The Odd Squad Mobile Unit faces off against villains aiming to cause a snack-themed apocalypse of their choice. The bad guys only need to collect 3 artifact shards to make that happen. But if the Odd Squad forms an artifact of their own, they can counteract its effects.

Children and parents can play this fun movement puzzle artifact collecting game by clicking in the window below.

Alternatively kids and adults can play this single player or multiplayer driving puzzle video game for free as a web application here.

Collect pieces for an artifact before your opponents do. Choose a set of commands to help your vehicle reach the artifact pieces you need. 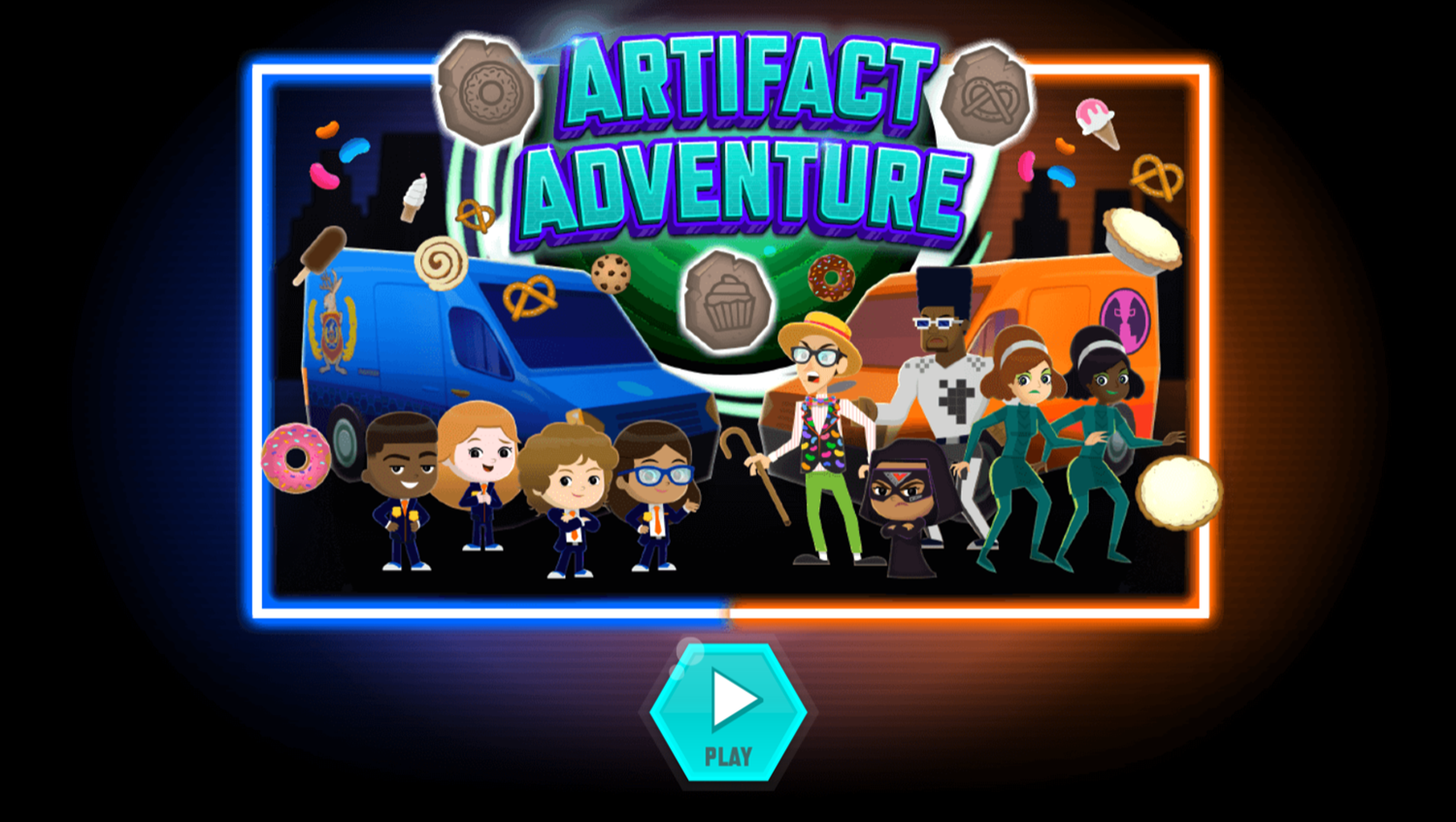 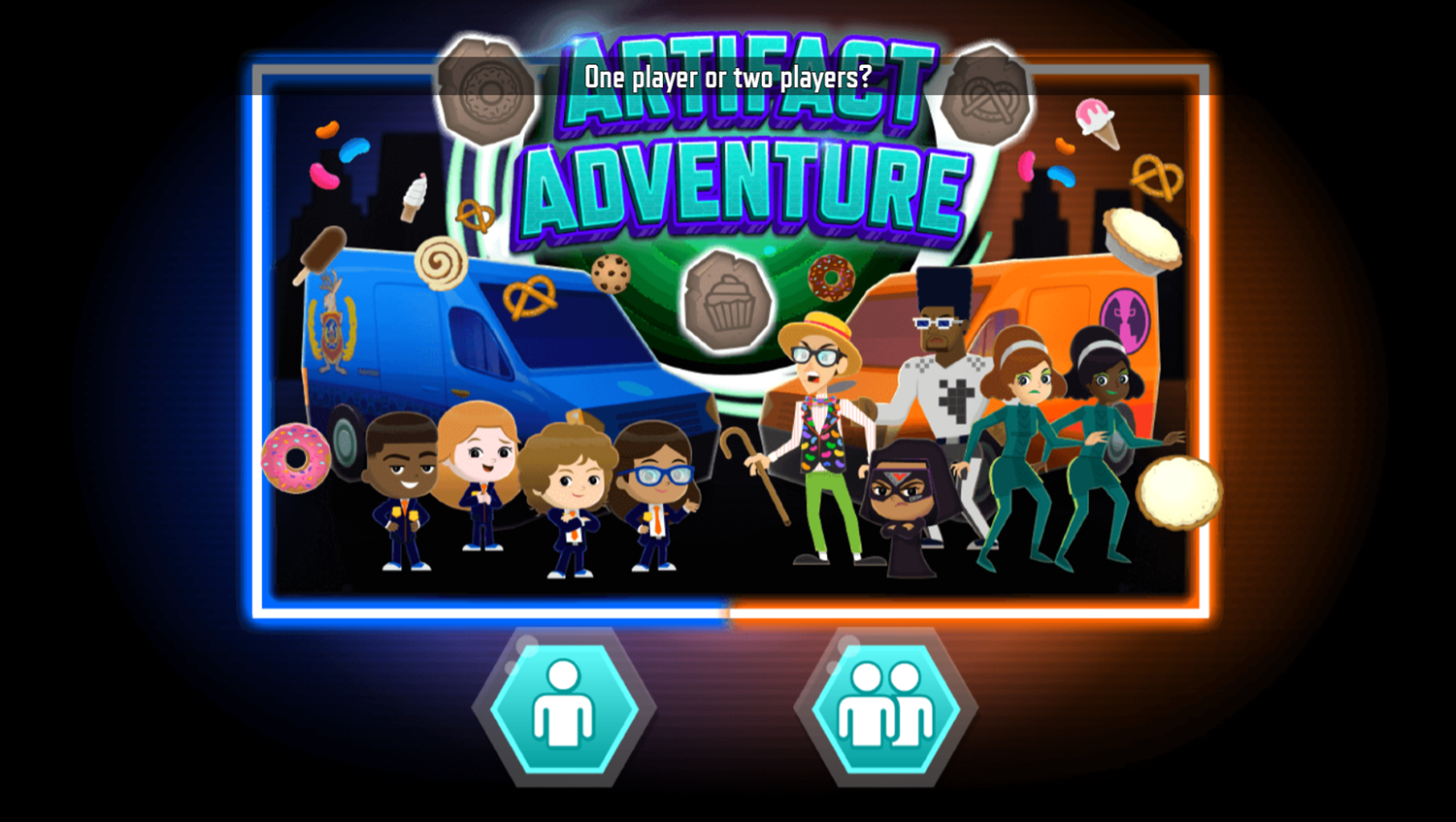 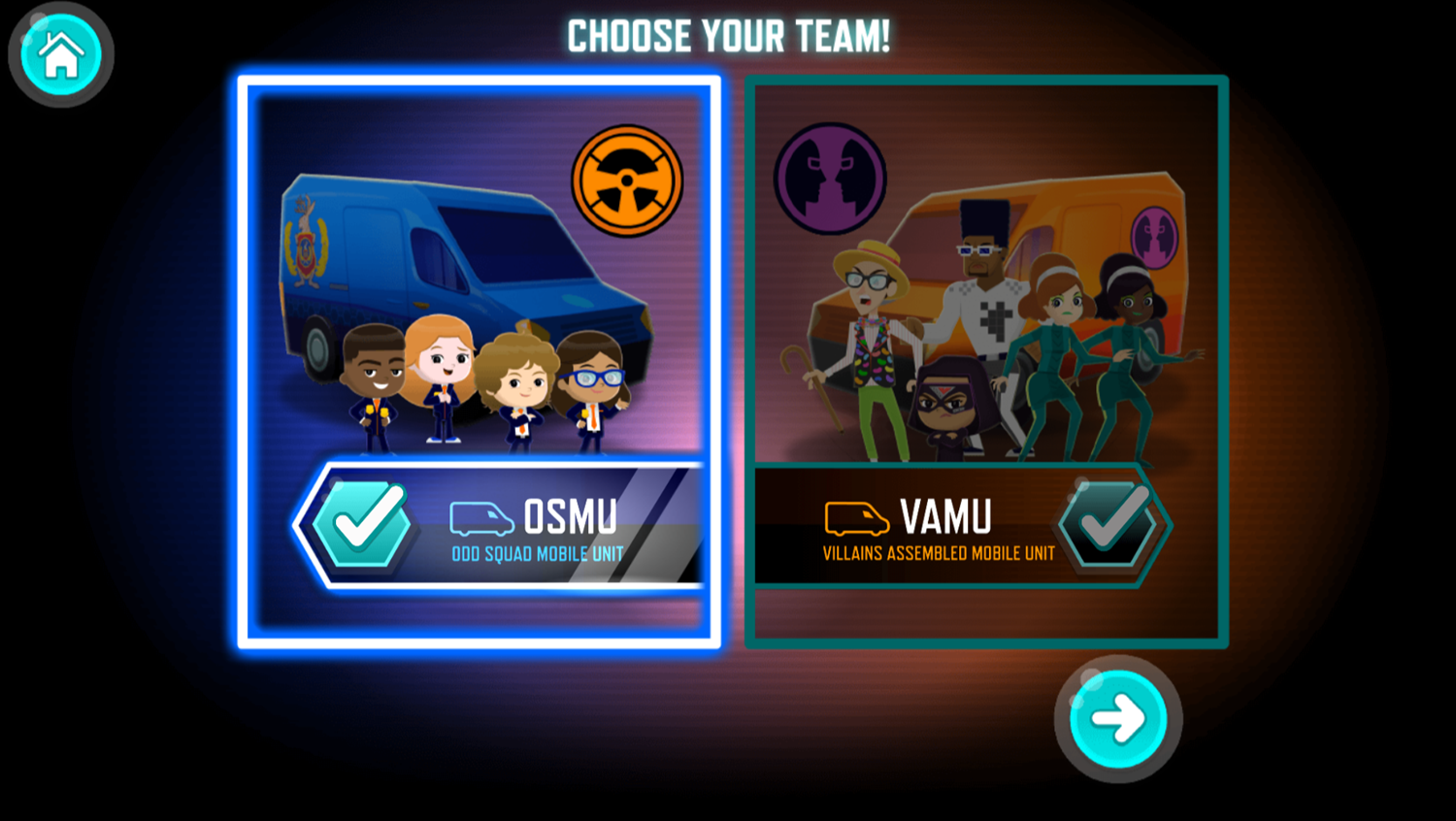 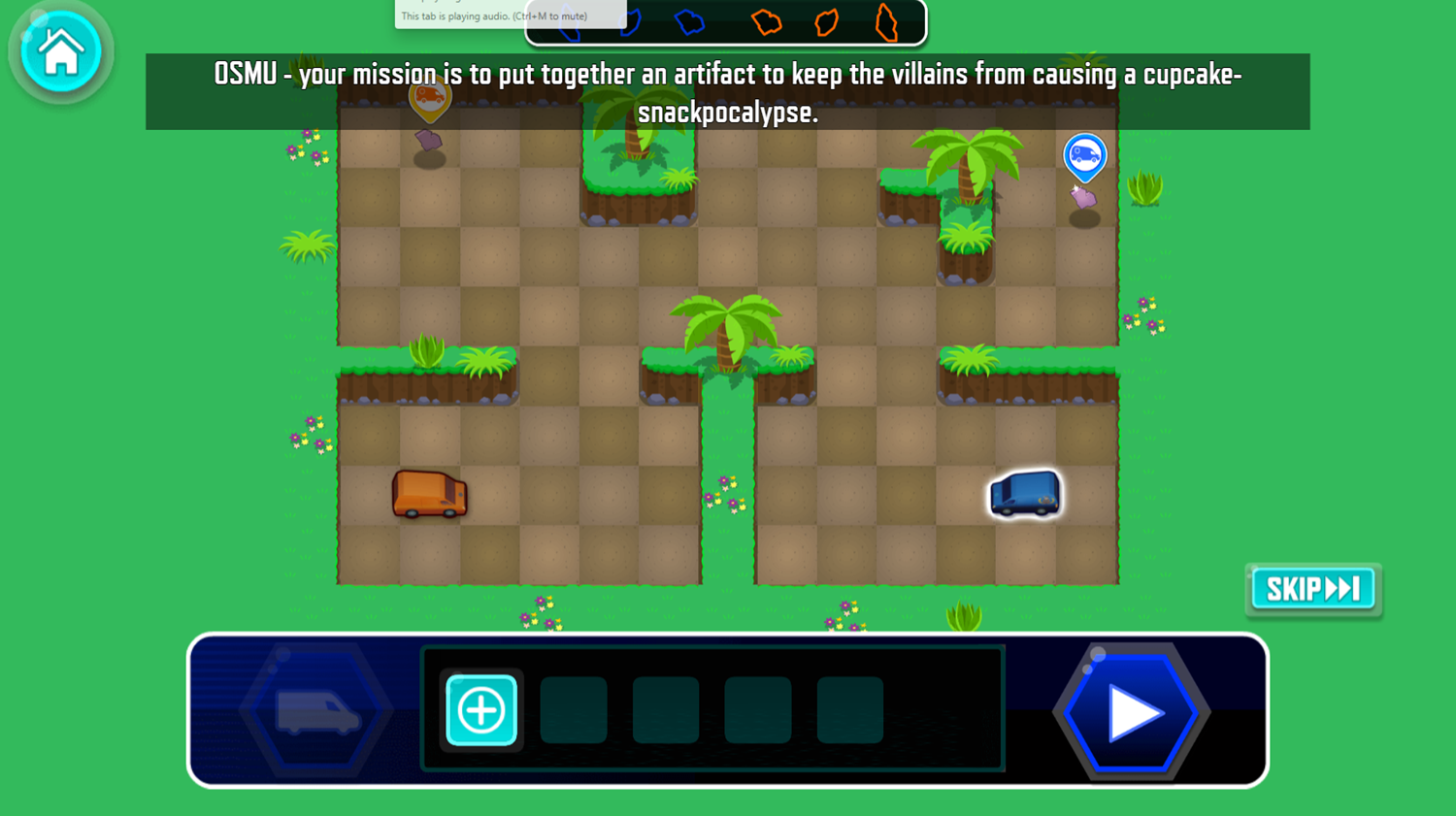 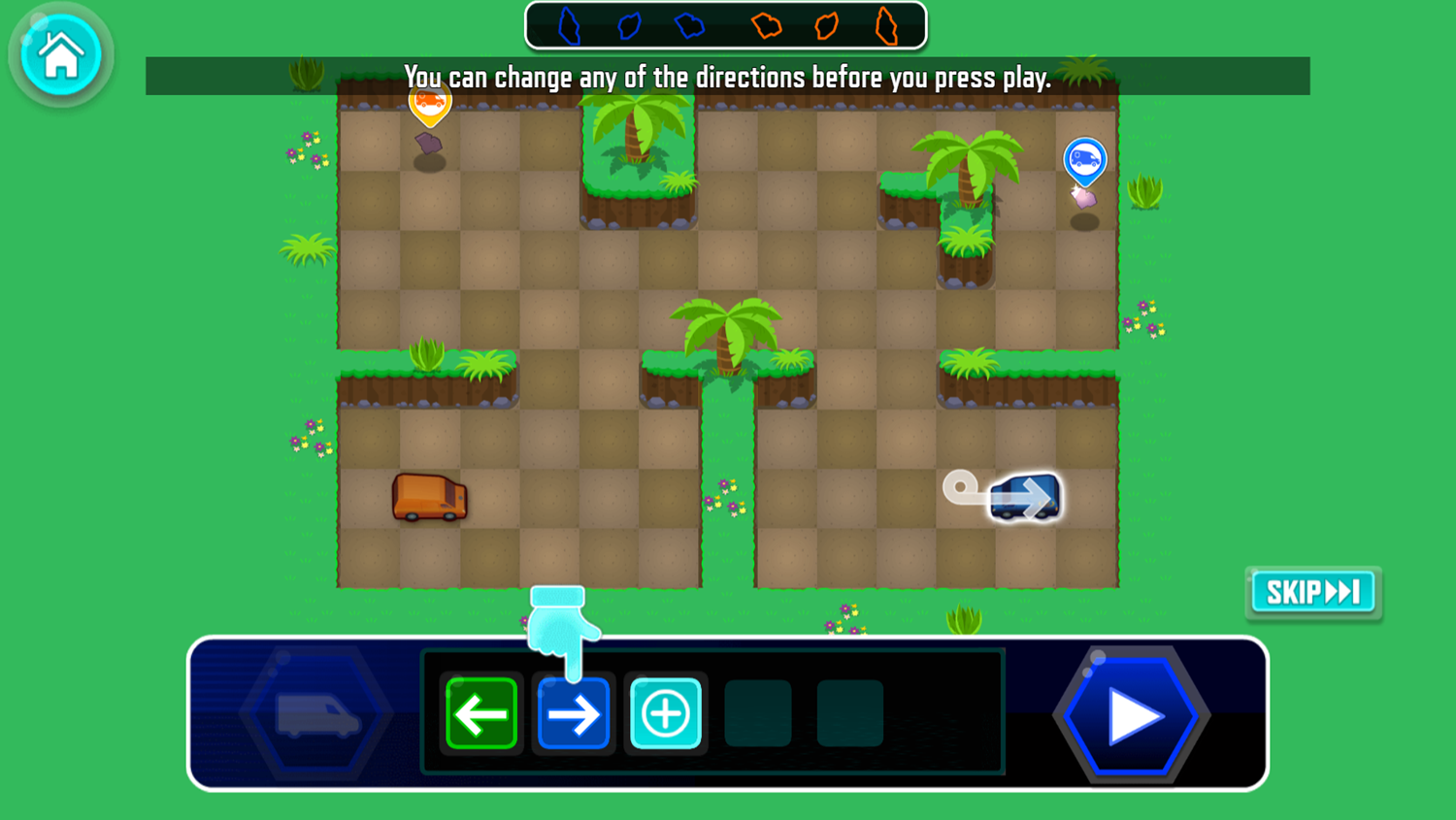 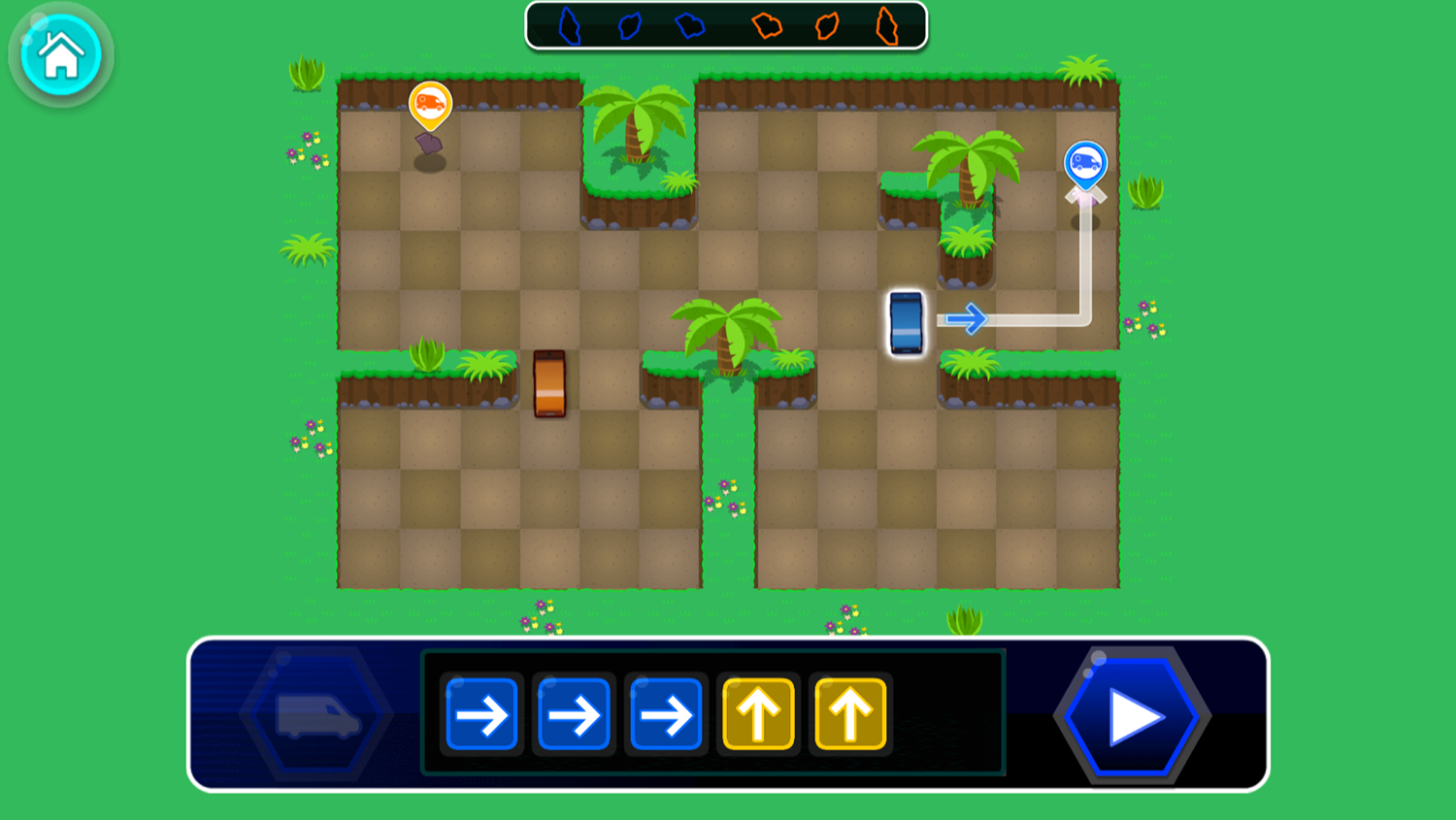 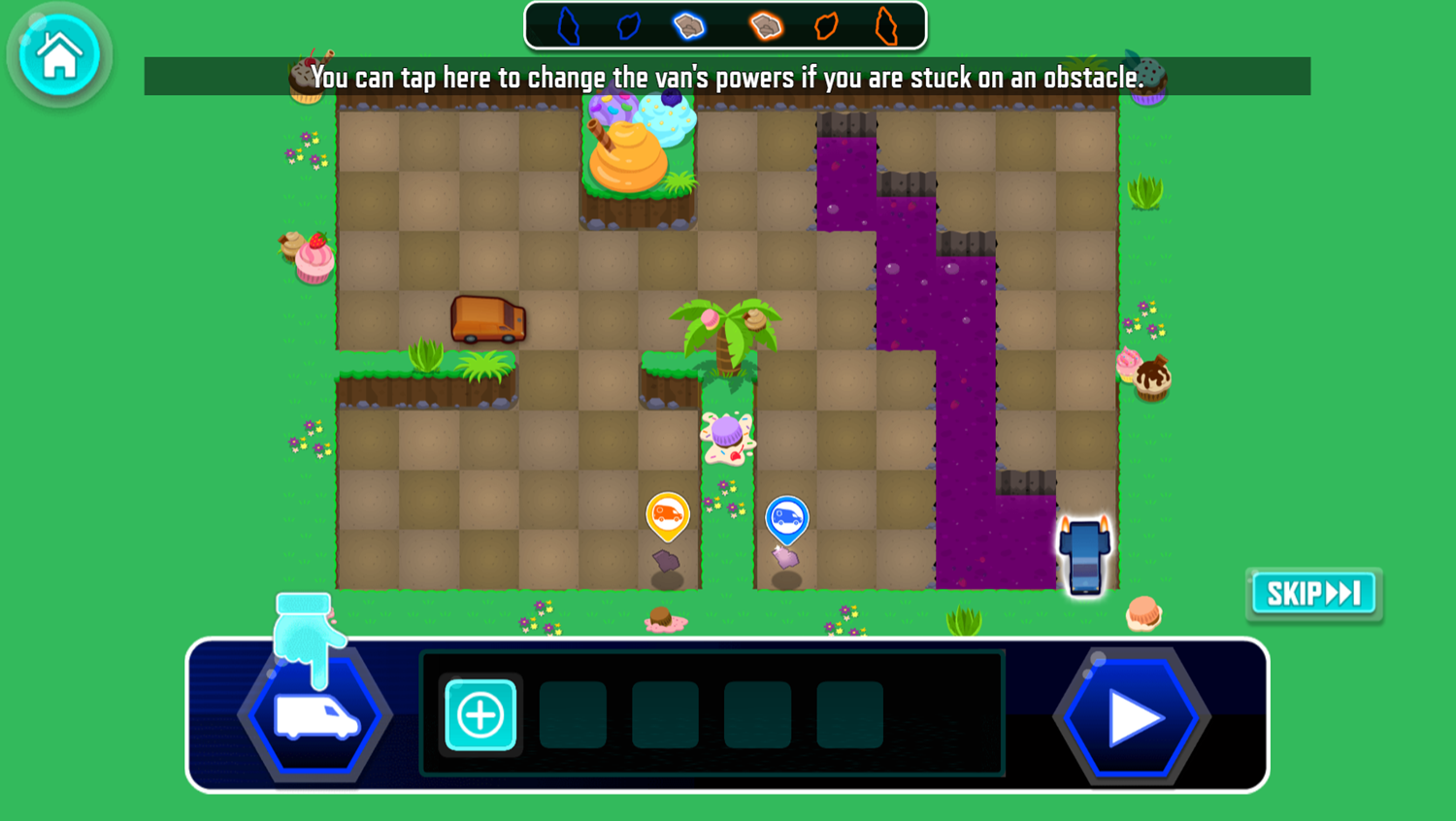 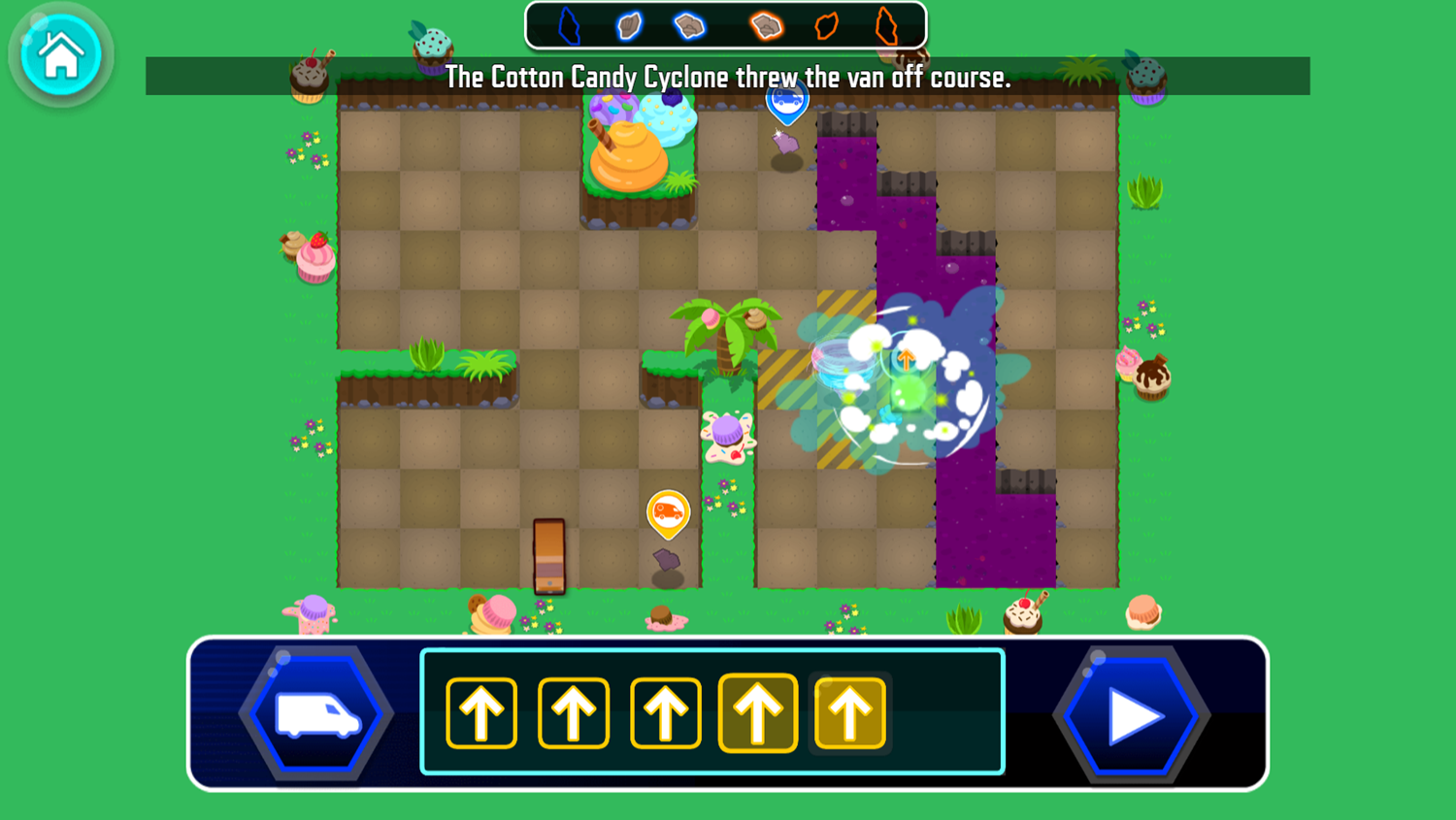 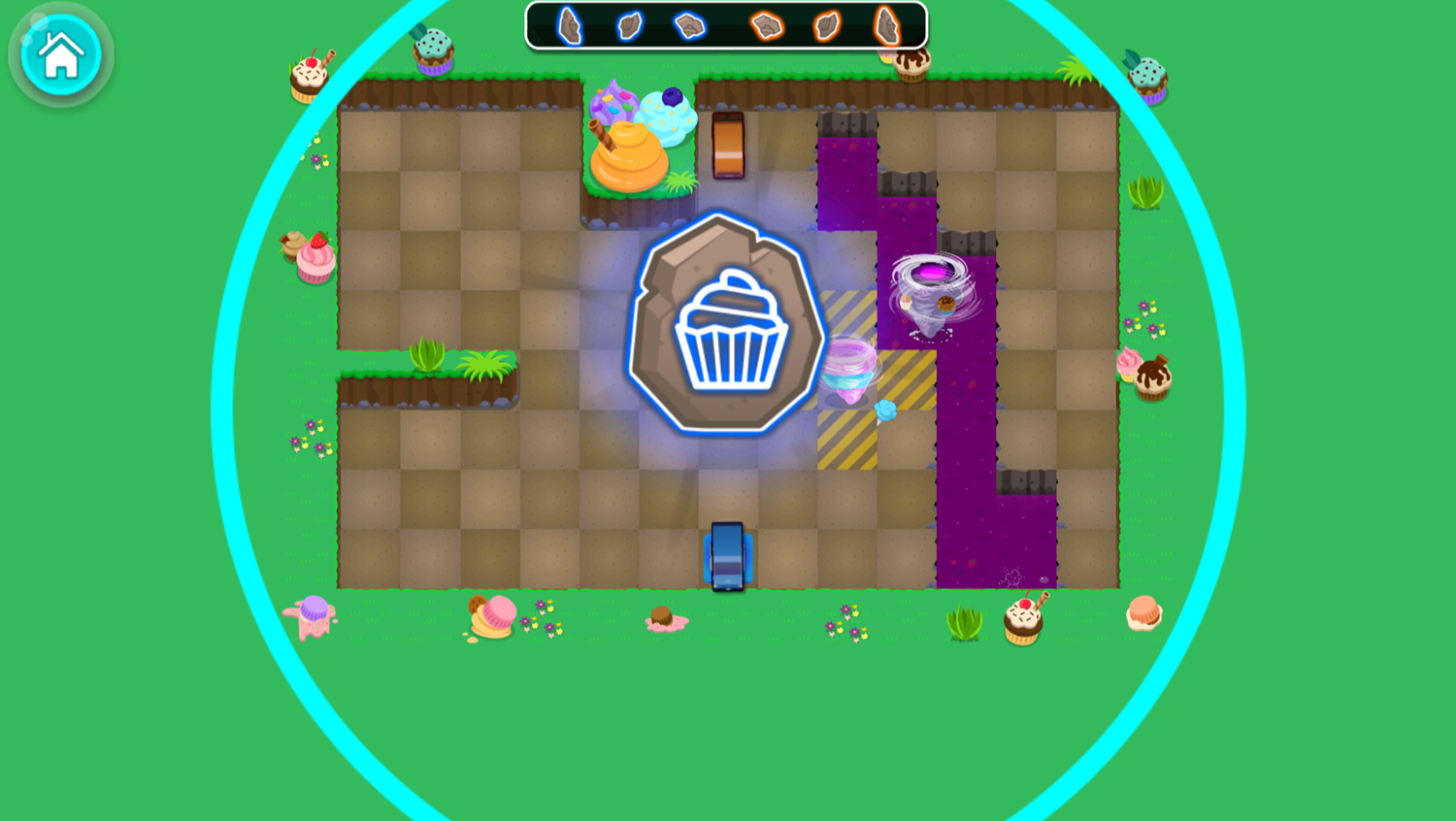 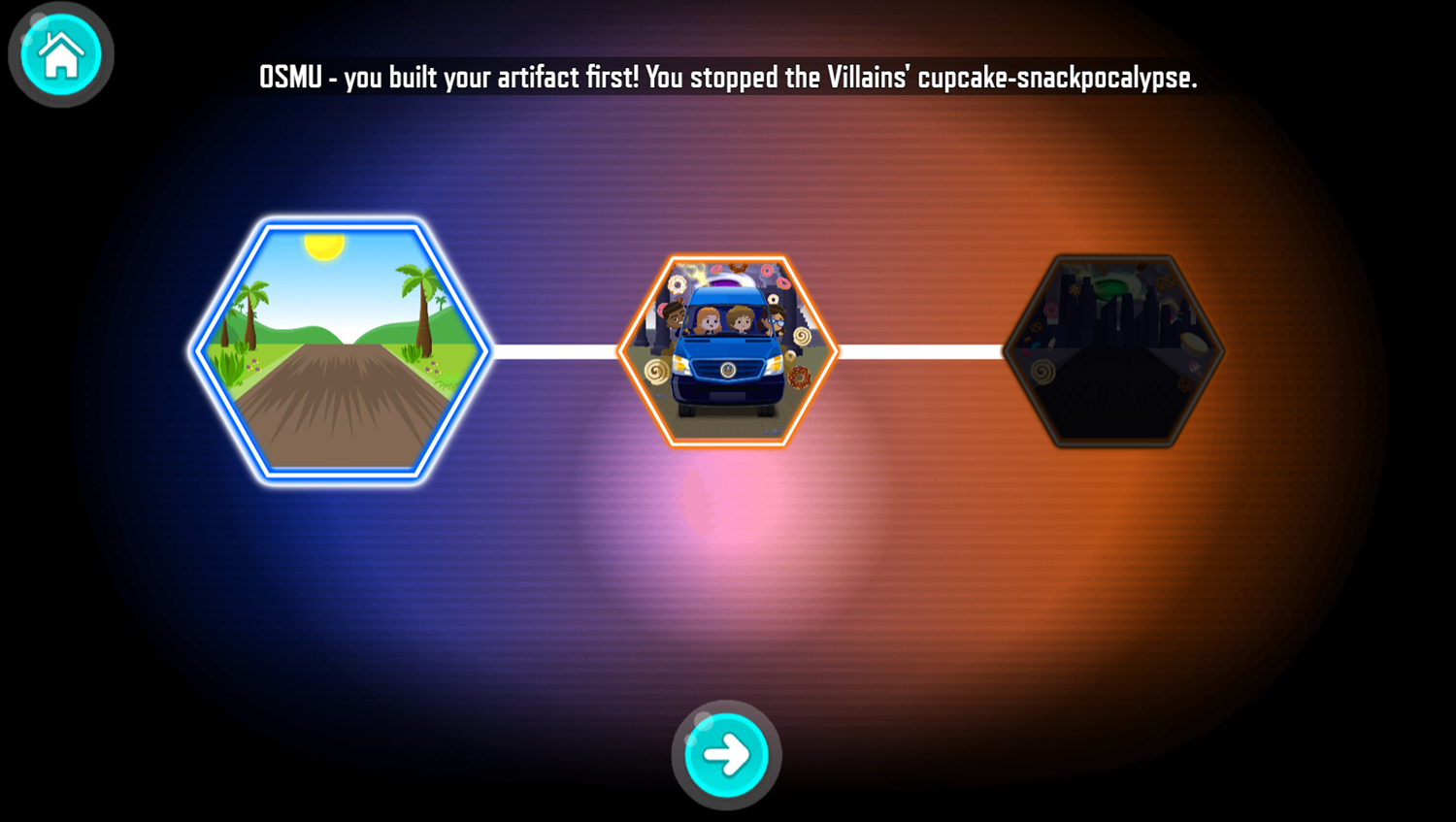 This game was published in these categories: 2 Player, Driving, Logic, Odd Squad. You can visit any of them to select other fun games to play.