Finish your training at the Odd Squad Agent Academy. Do you have what it takes to pass with flying colors? This game, based on the live-action secret agent series on PBS, teaches young children basic mathematics skills like fractions, coordinates, and numerical arrangement.

Children and parents can play this fun detective math game by clicking in the window below.

Alternatively kids and adults can play this counting & dress up video game for free as a web application here.

Create an agent and finish the training simulation. Defeat the boss by collecting weapon parts in the proper numerical order.

Like This Game? Review This Number Pattern & Dress Up Video Game for Young Girls & Boys 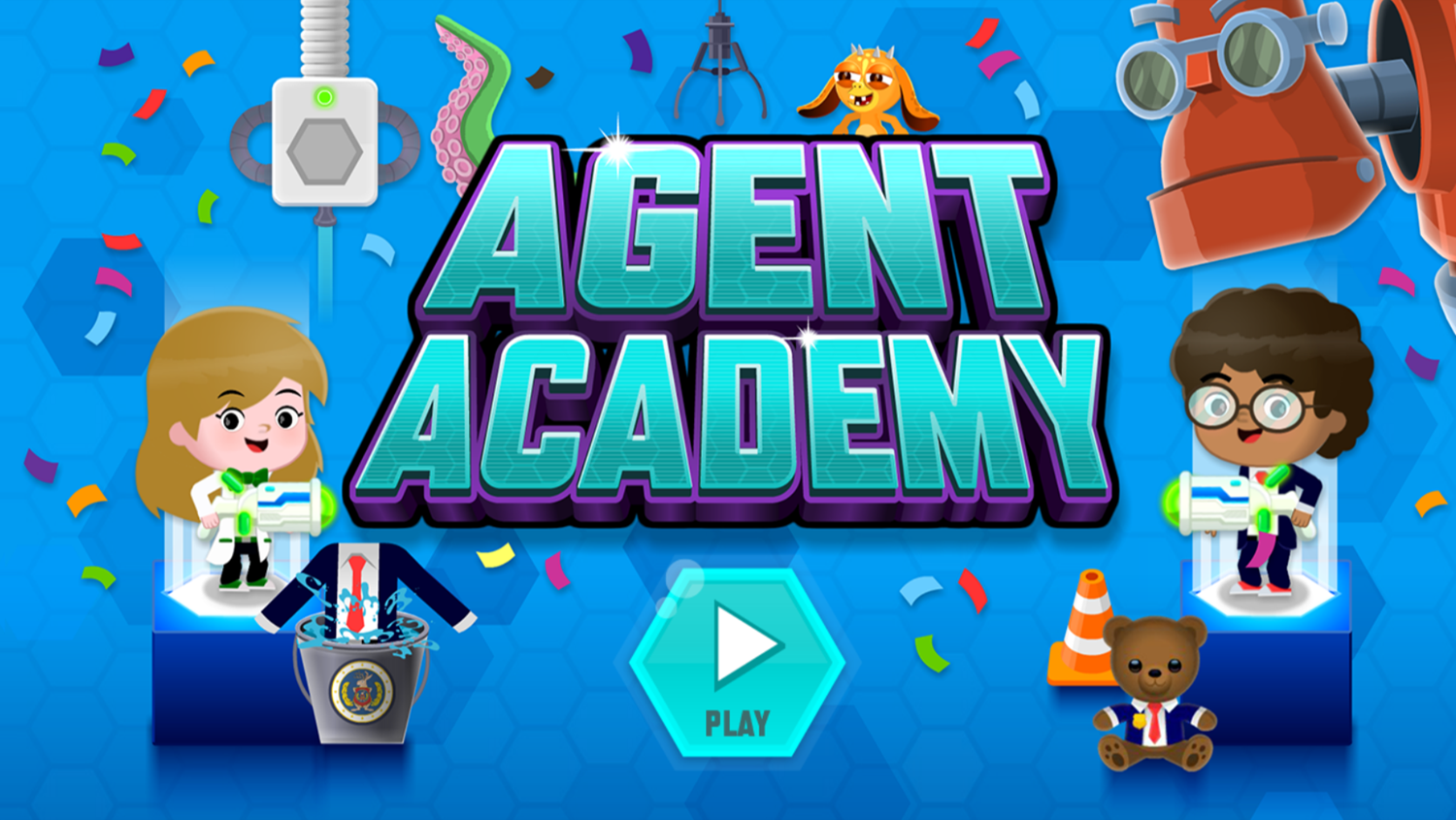 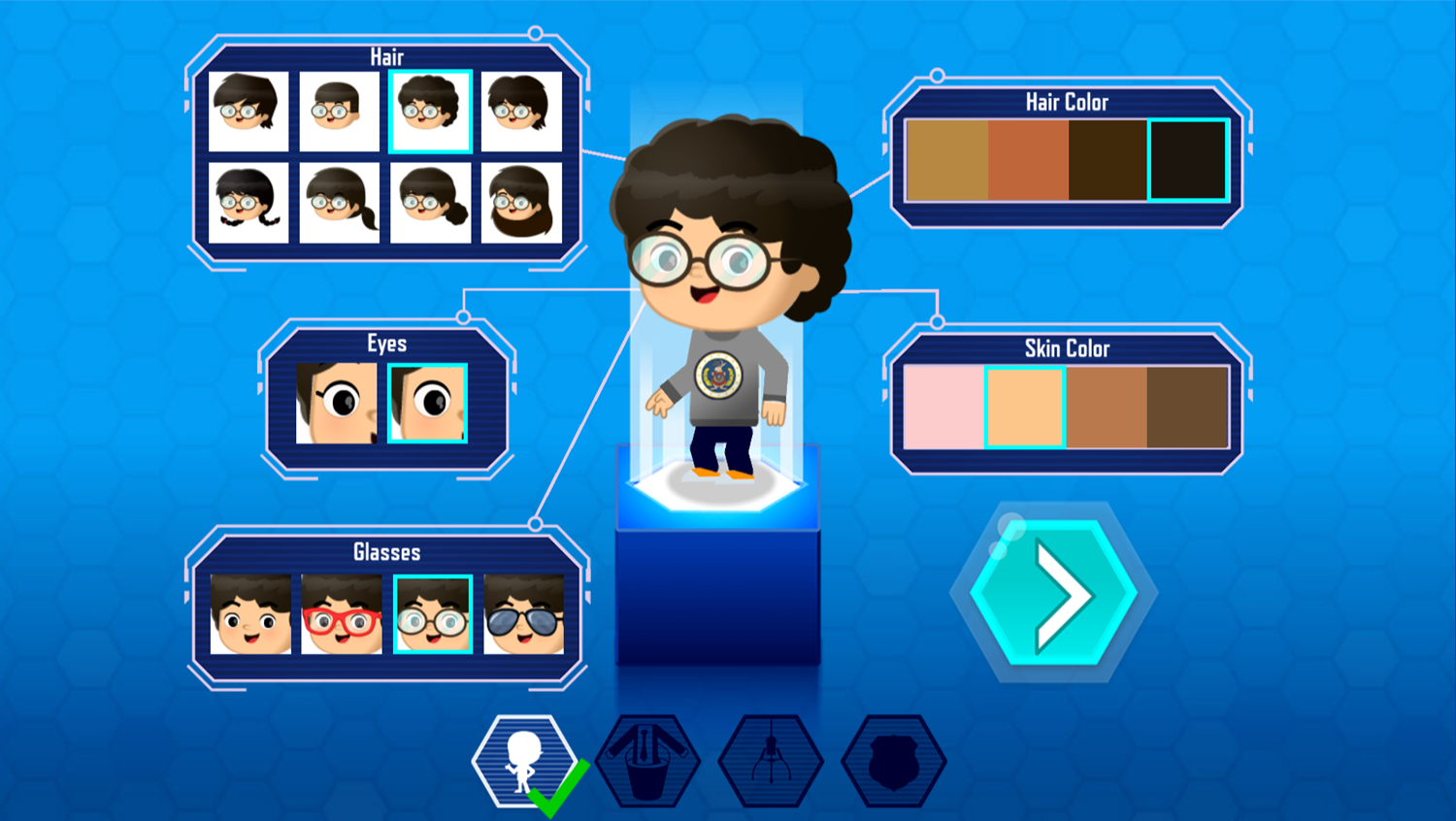 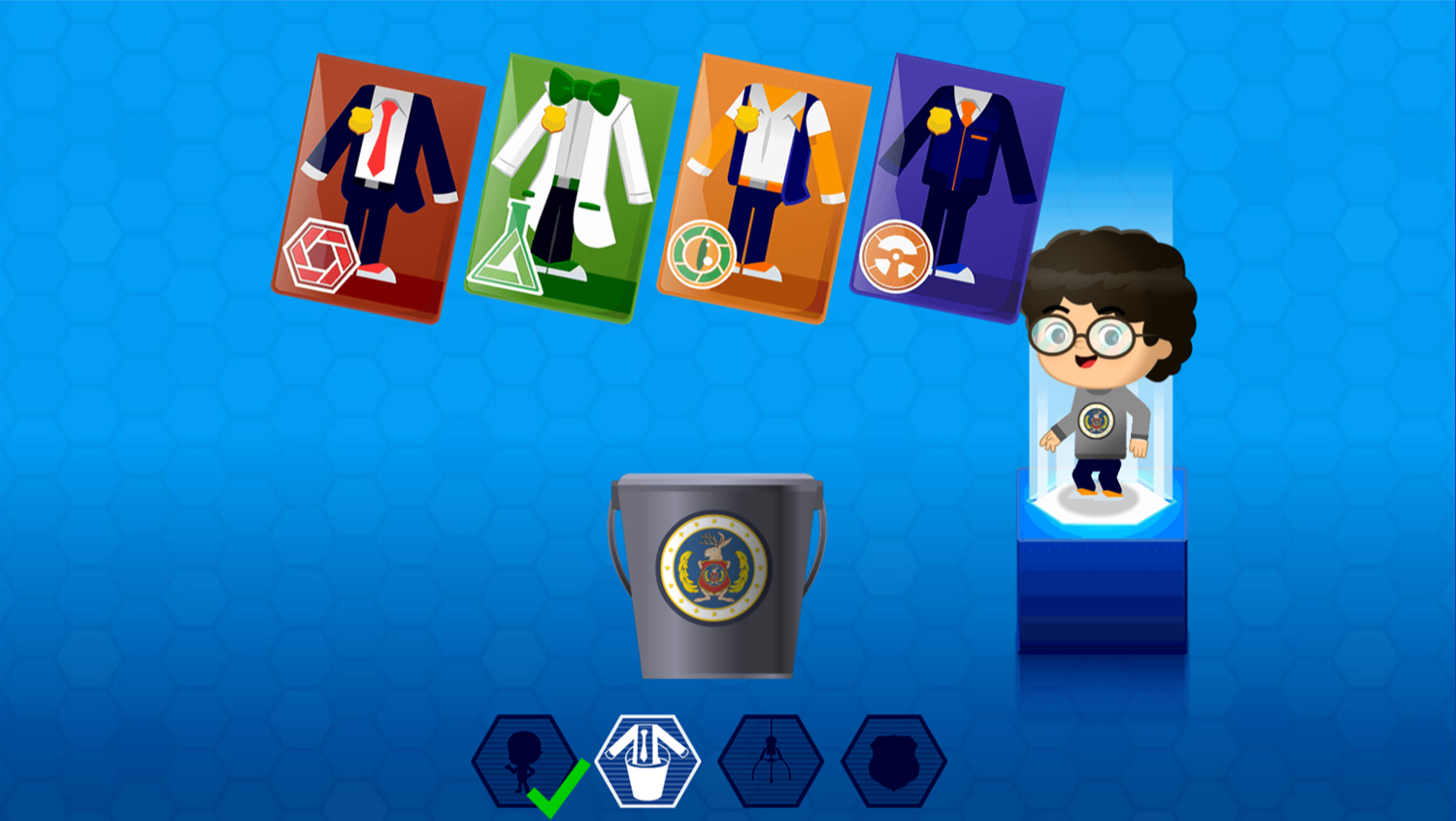 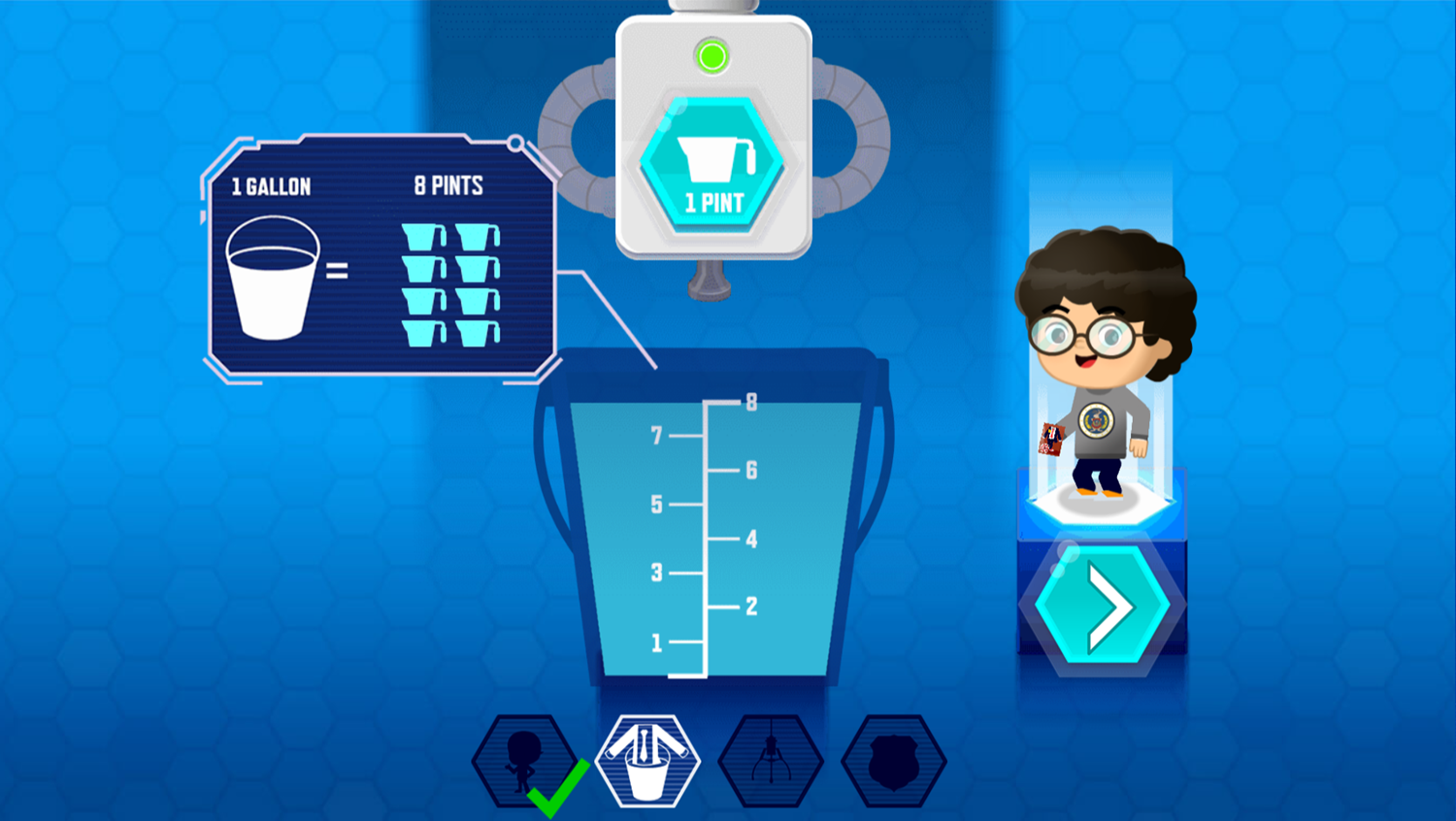 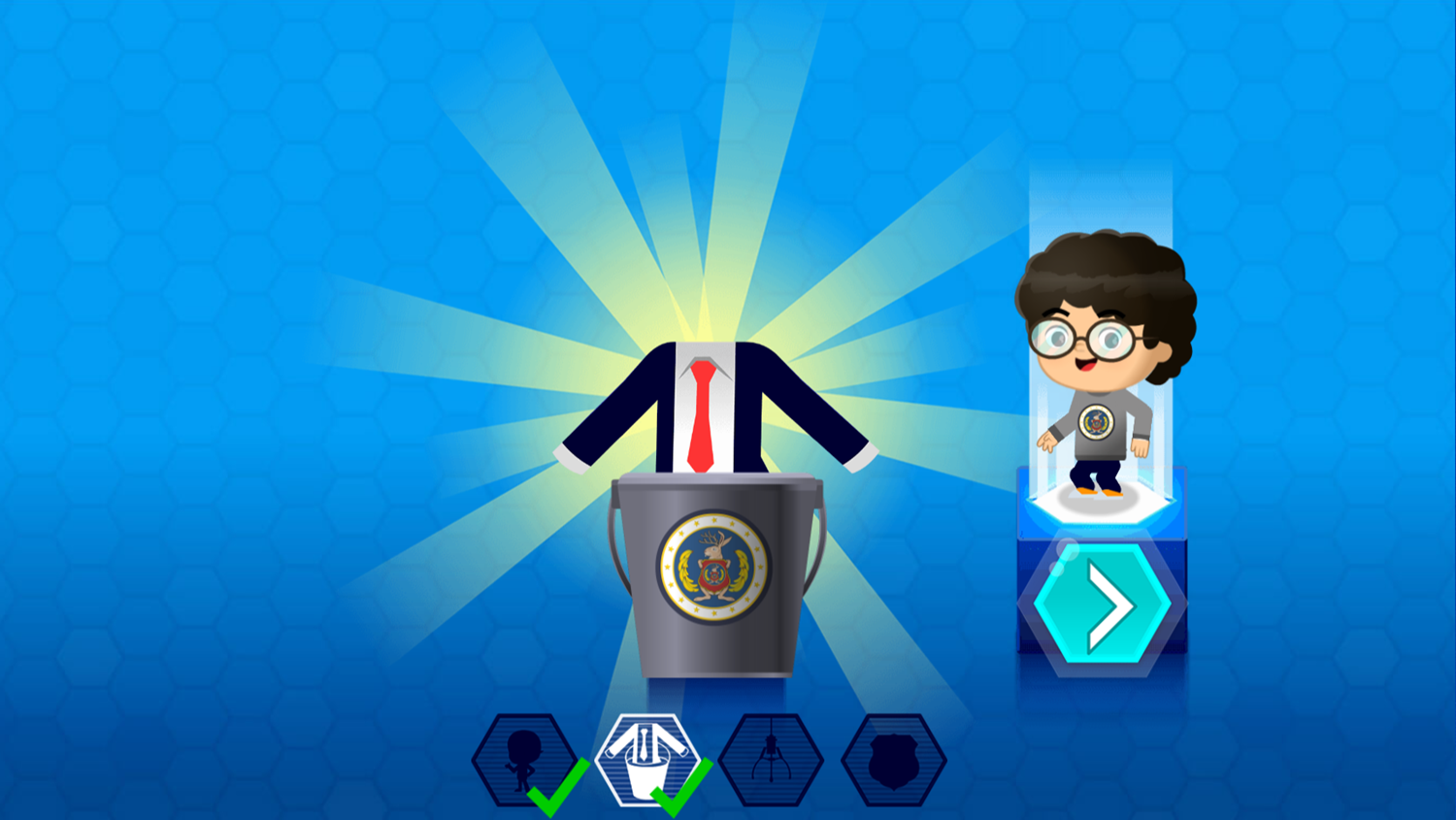 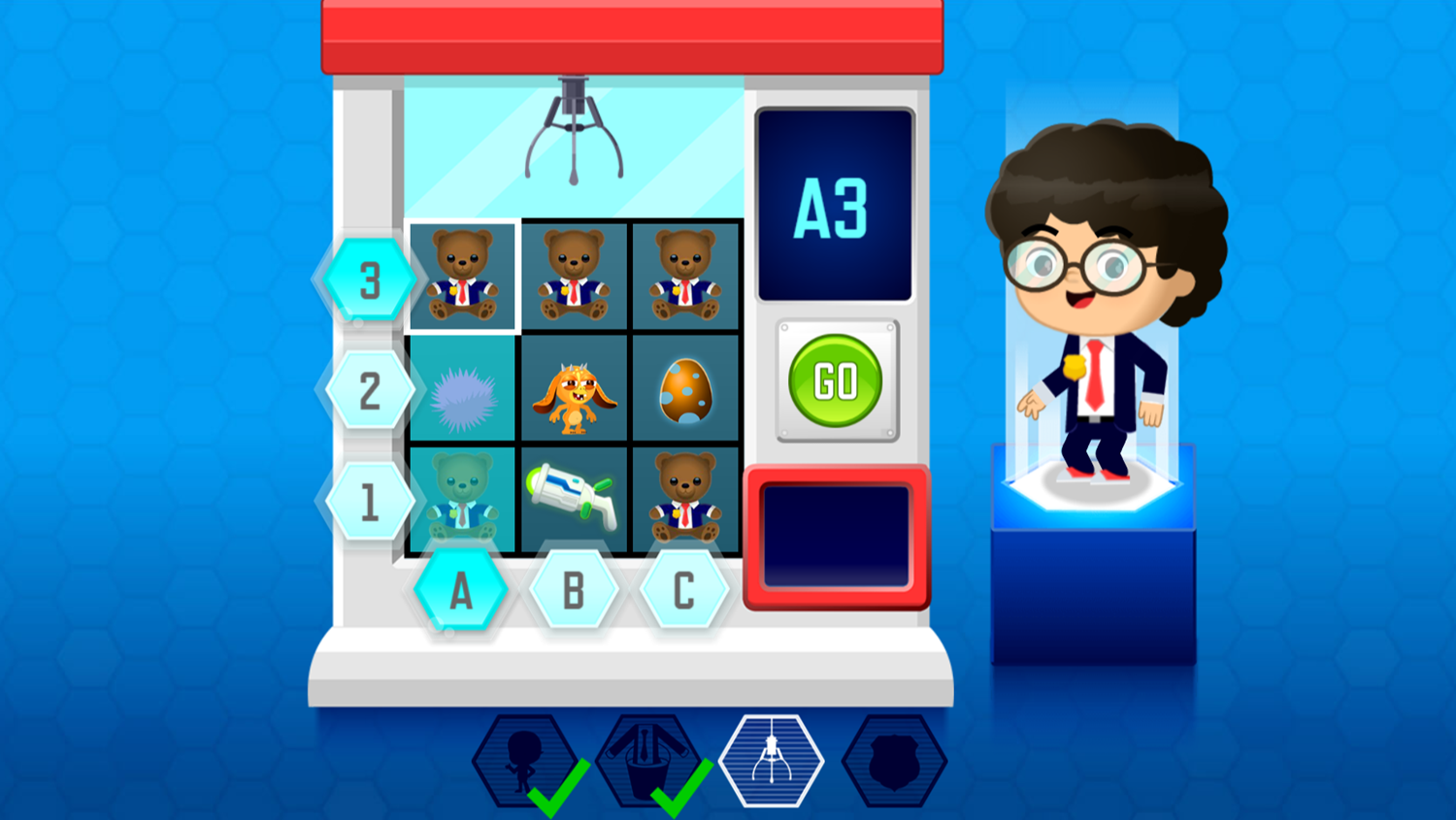 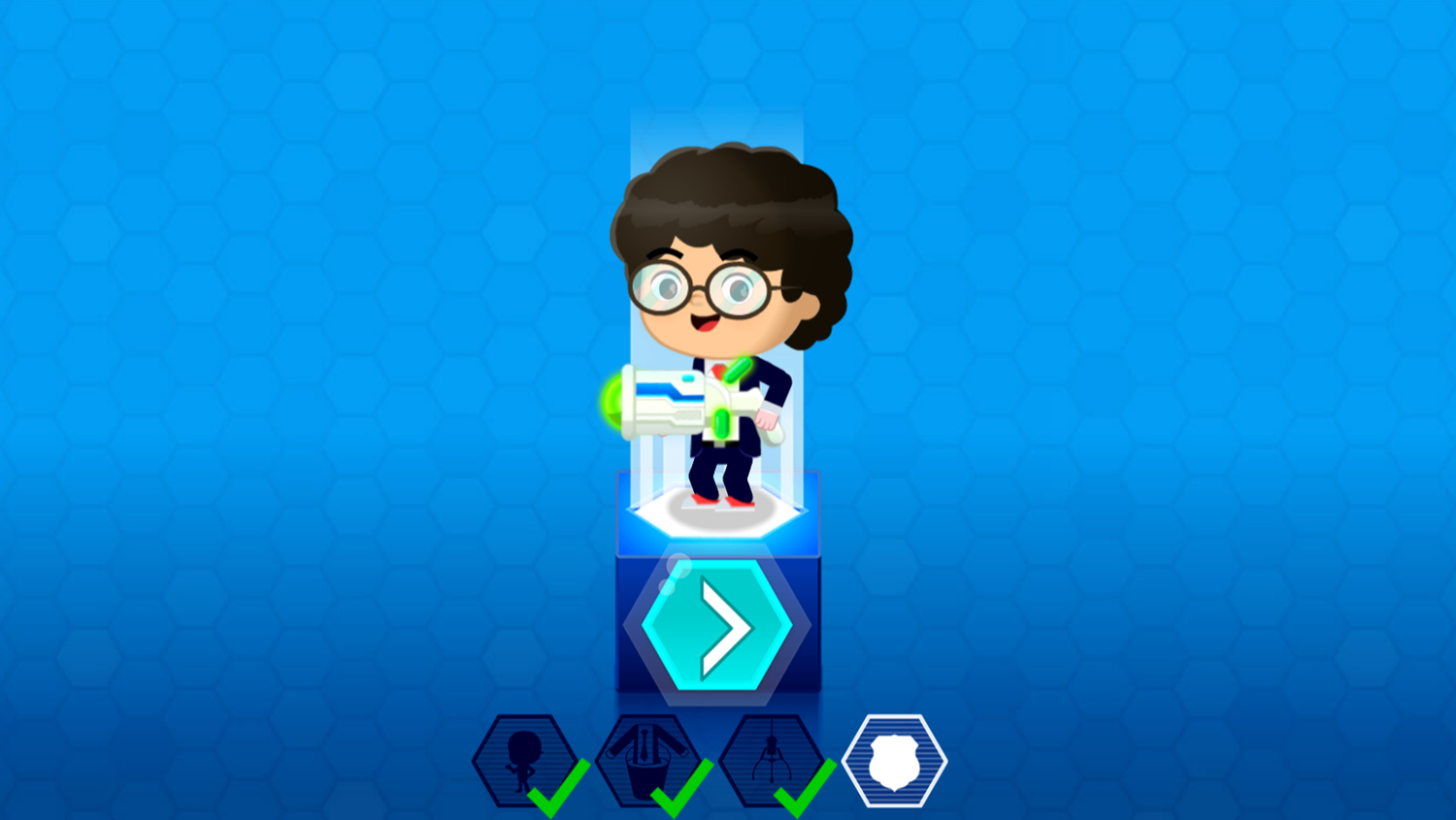 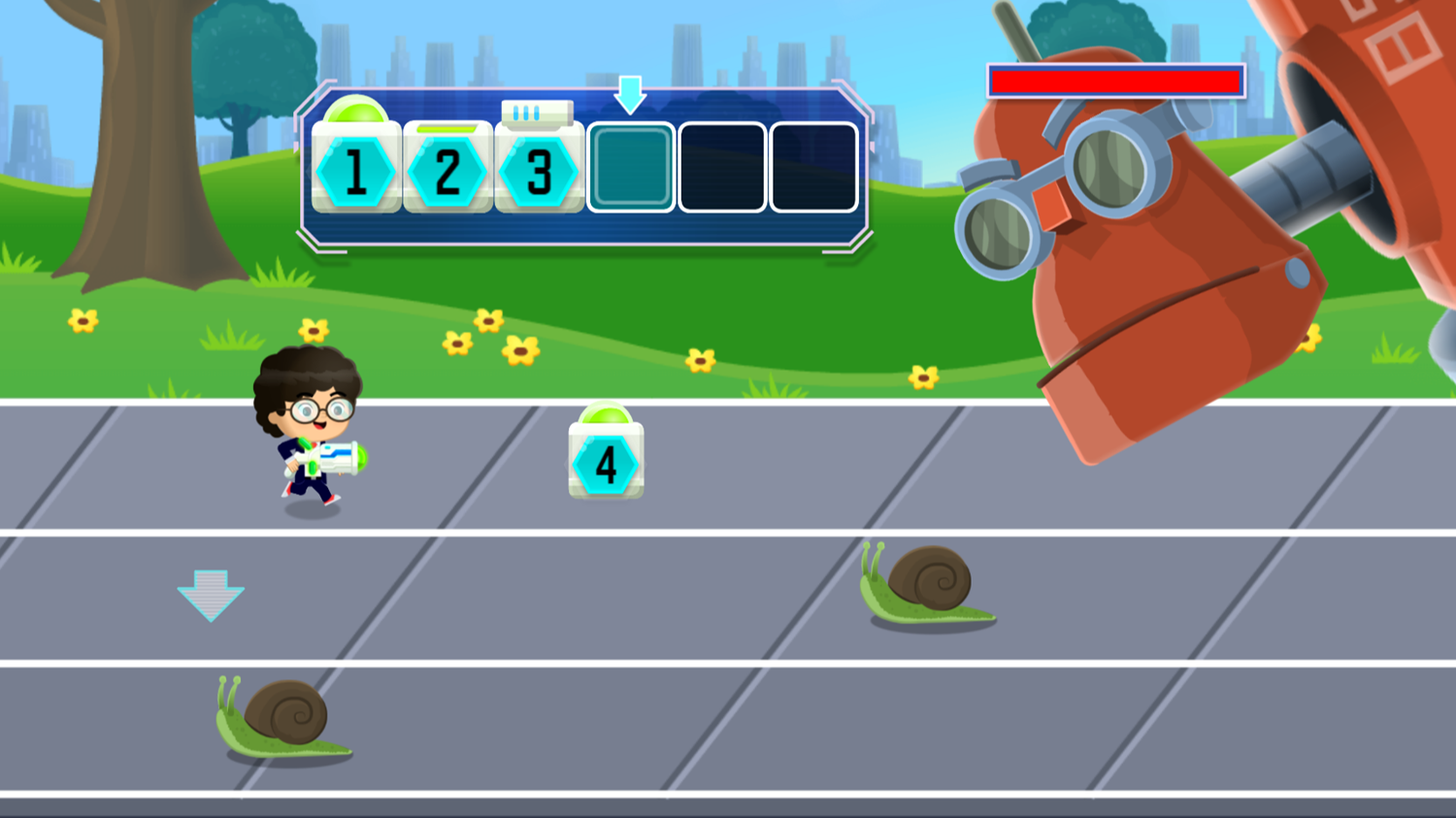 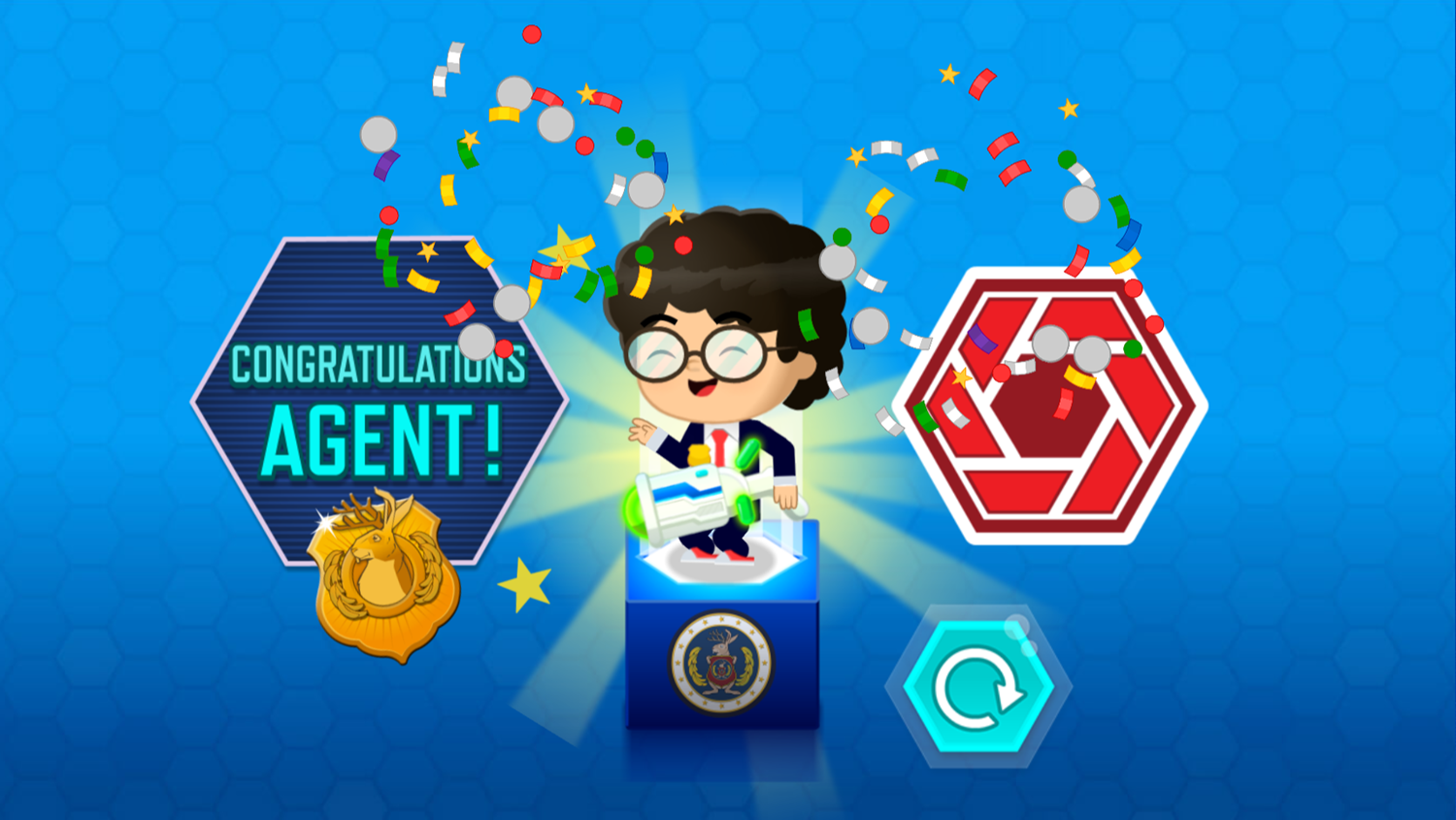 This game was published in these categories: Dress Up, Numbers, Odd Squad. You can visit any of them to select other fun games to play.