This is a simple object recognition game for young kids which helps teach pattern recognition using the beauty of bright colors and the Looney Tunes cast of characters.

Young children can play this image recognition game by clicking in the window below.

Alternatively kids can play this picture pair making game for free as a web application here.

Find the image shown on the left edge of the screen elsewhere in the game. Repeat.

Like This Game? Review This Online Image Matching Game for Young Kids 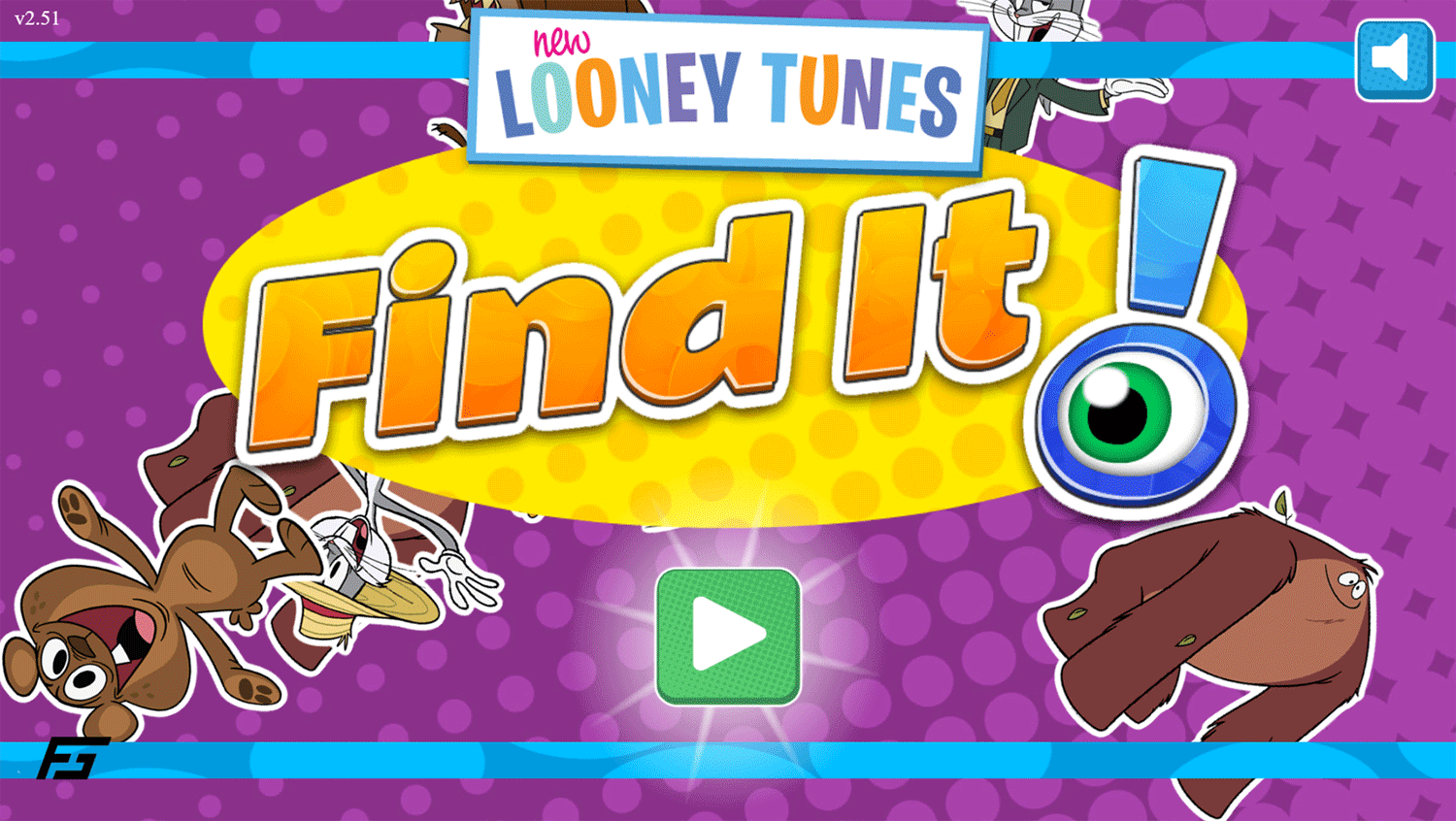 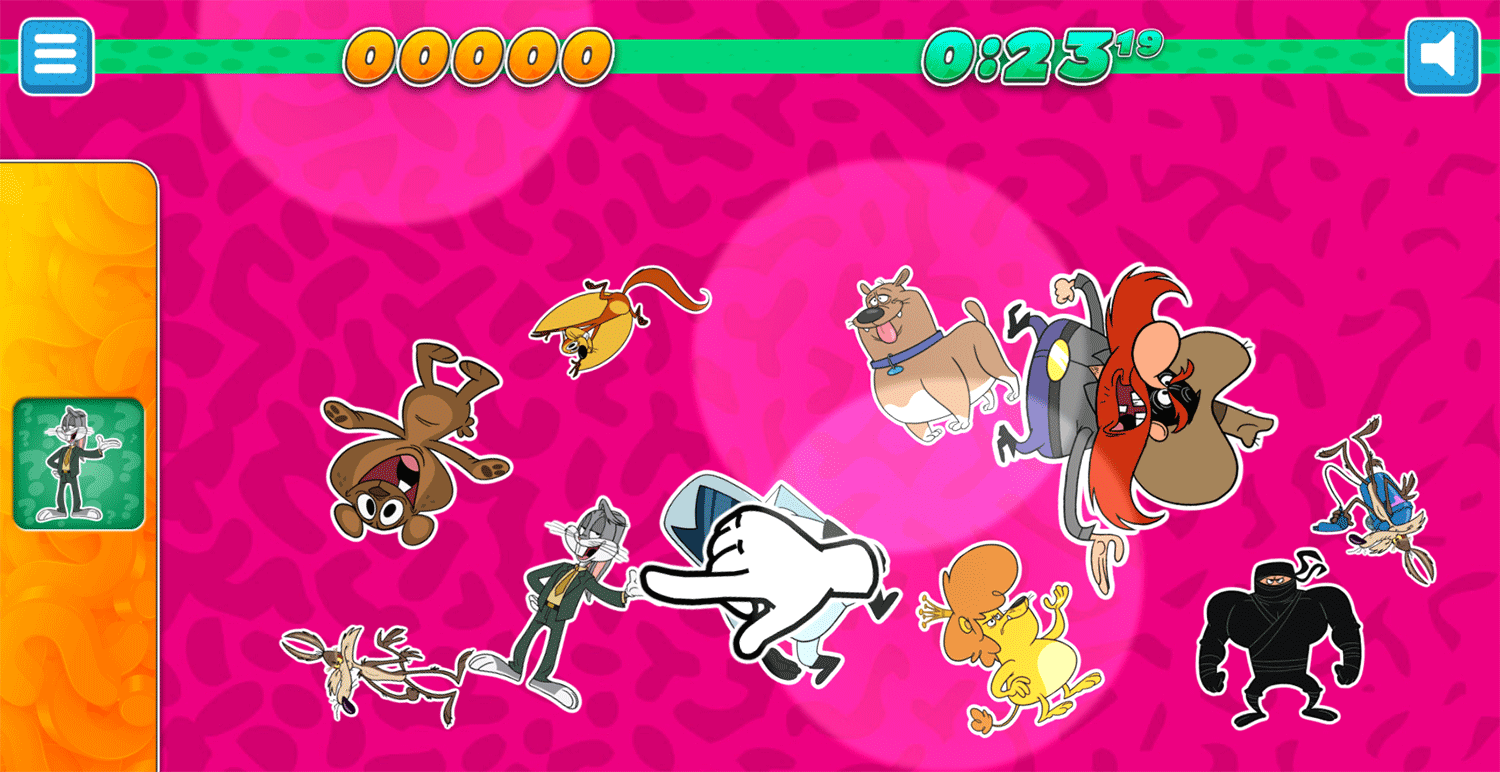 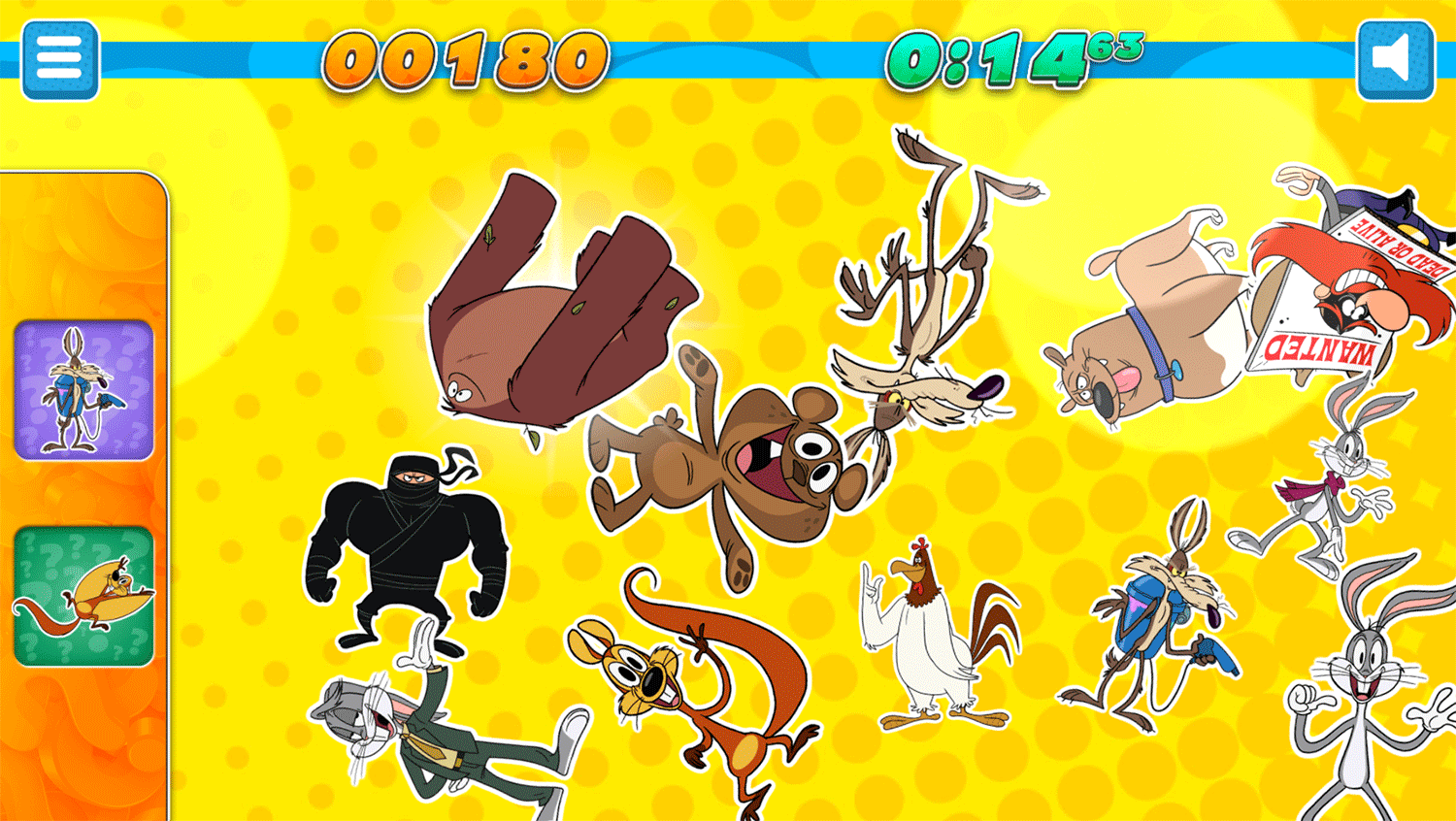 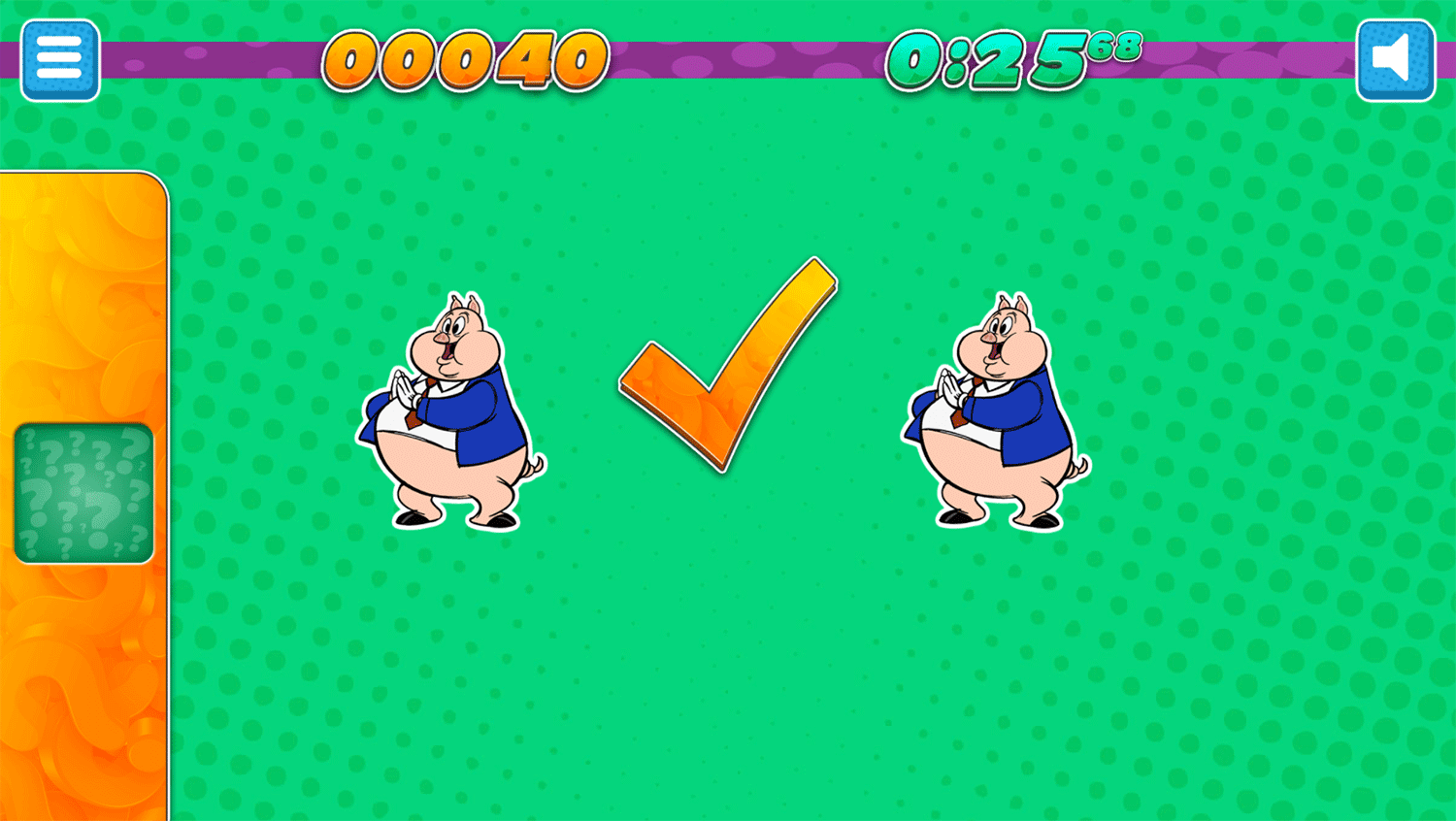 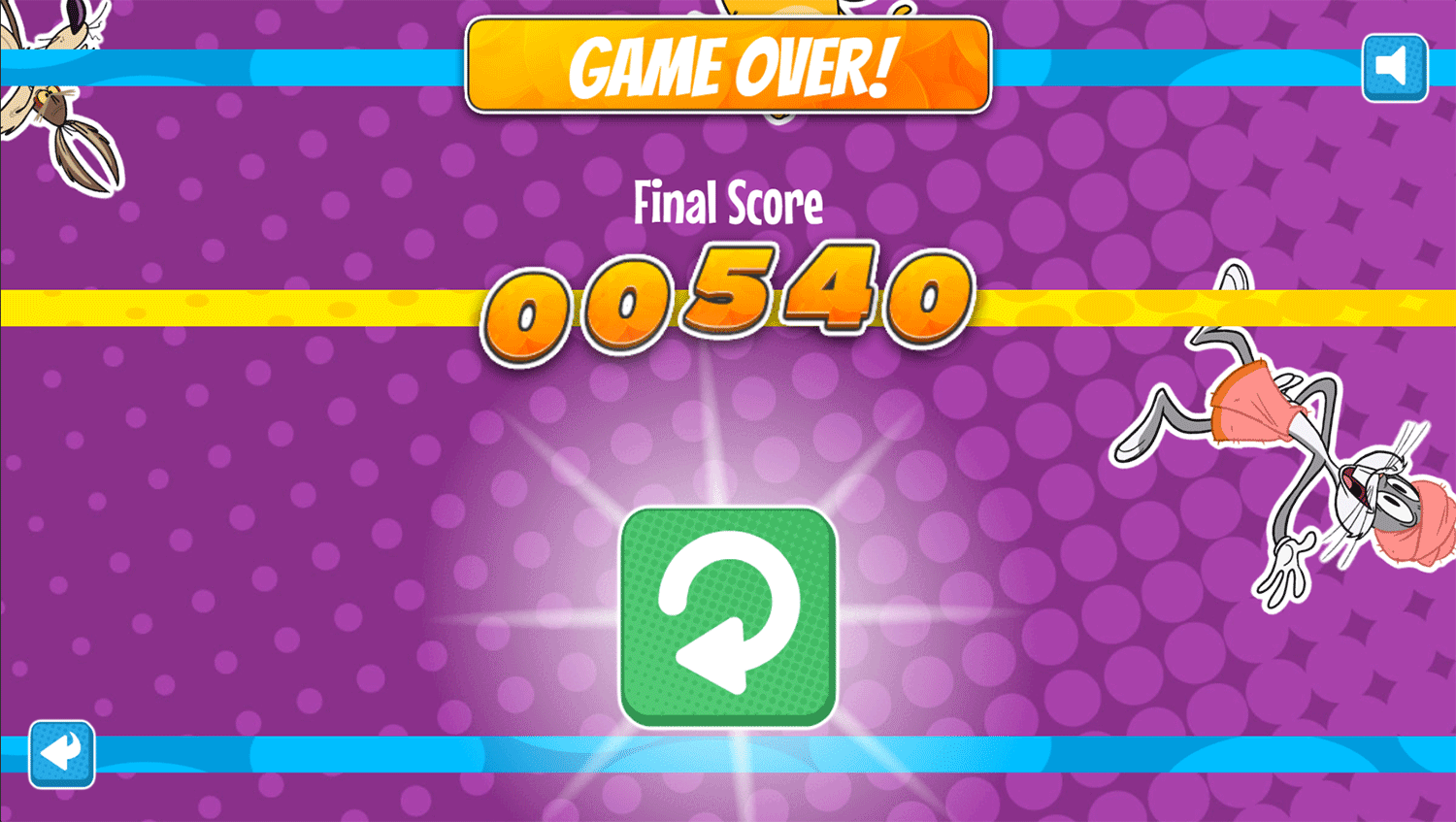 This game was published in these categories: Hidden Object, Idle, Looney Tunes, Preschool, Tap. You can visit any of them to select other fun games to play.