Ride down a busy highway on a motorbike in this simple yet challenging driving game. Avoid hitting any of the reckless drivers in this busy highway and travel down as far as you can go.

Children and parents can play this motorcycle driving game by clicking in the window below.

Alternatively kids and adults can play this bike driver traffic evasion video game for free as a web application here.

Ride down a busy highway on a motorcycle. Avoid colliding with any of the cars.

Like This Game? Review This Bike Driving Video Game for Young Girls & Boys 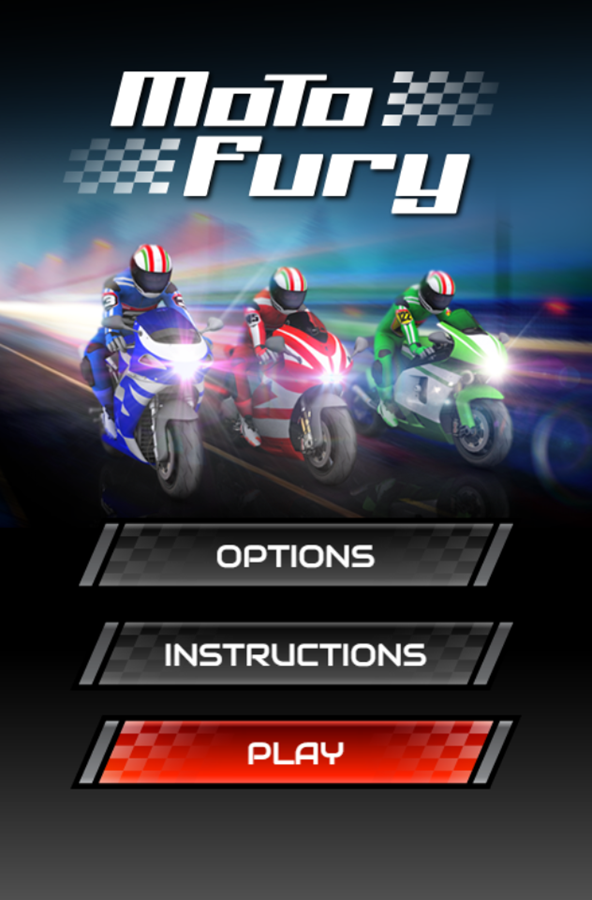 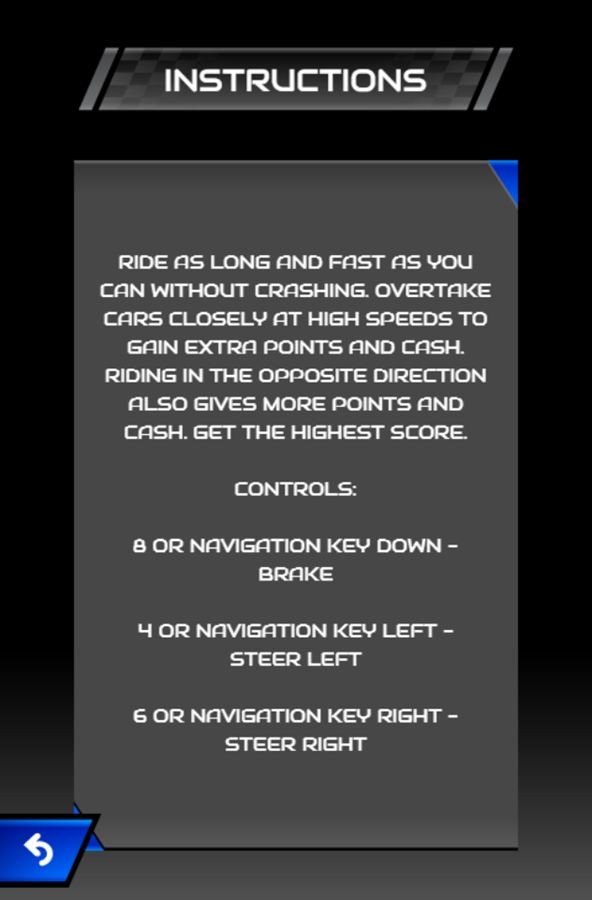 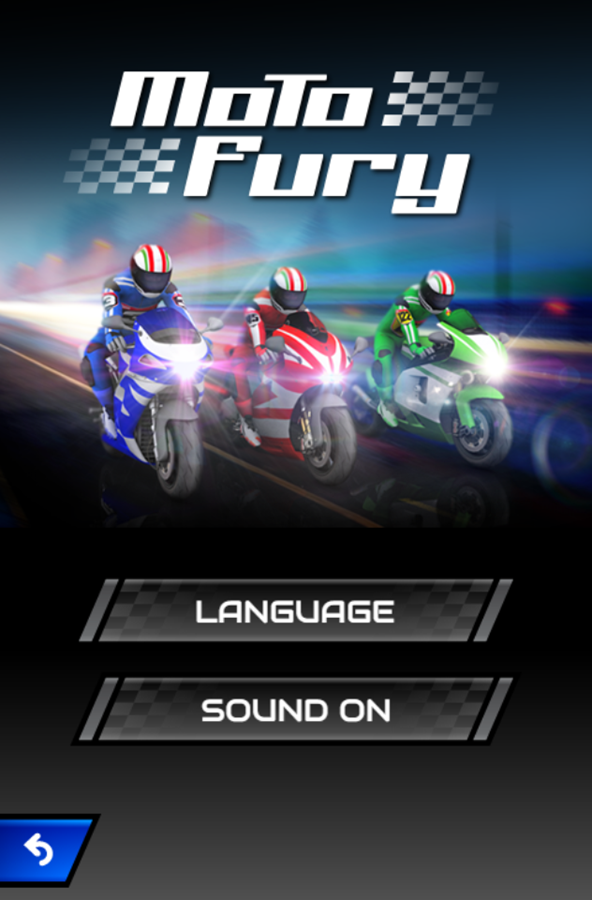 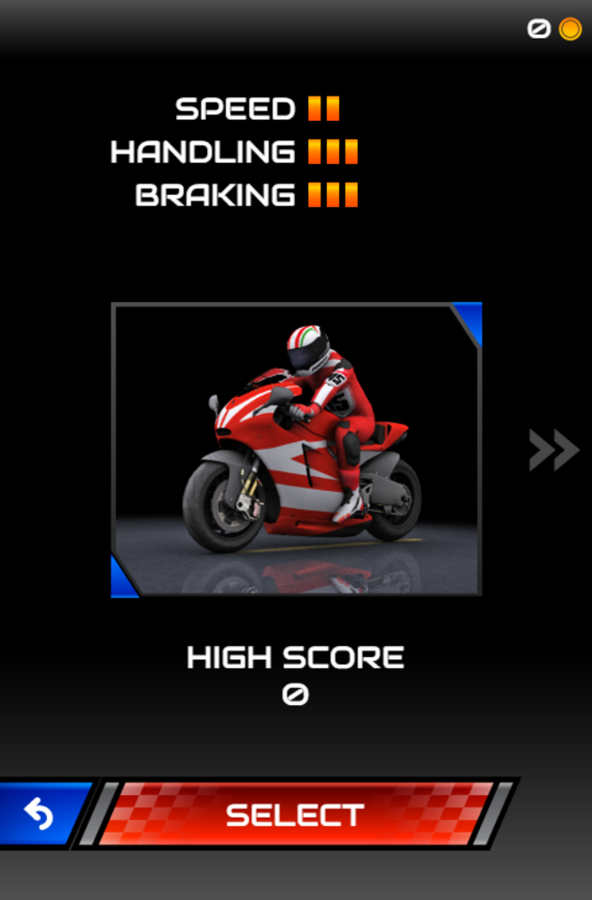 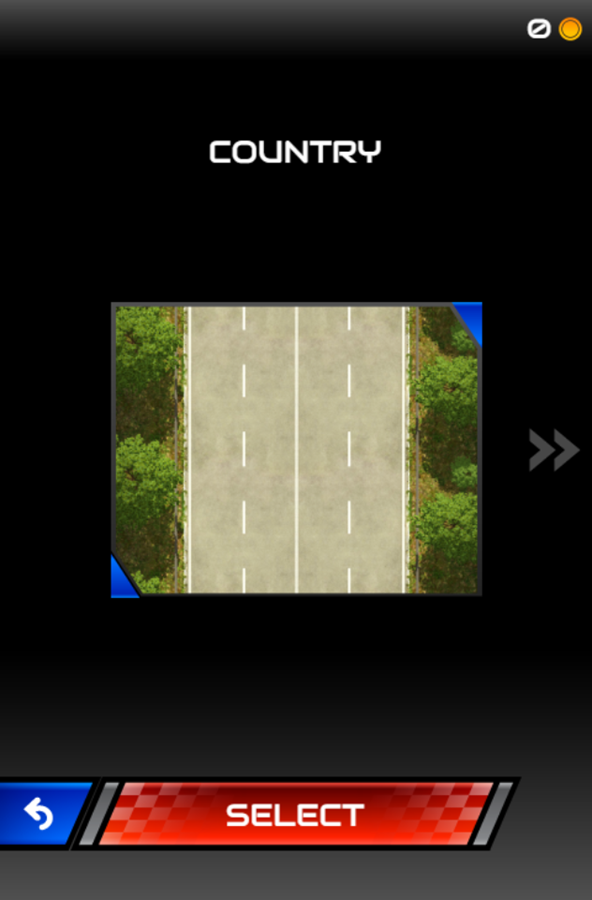 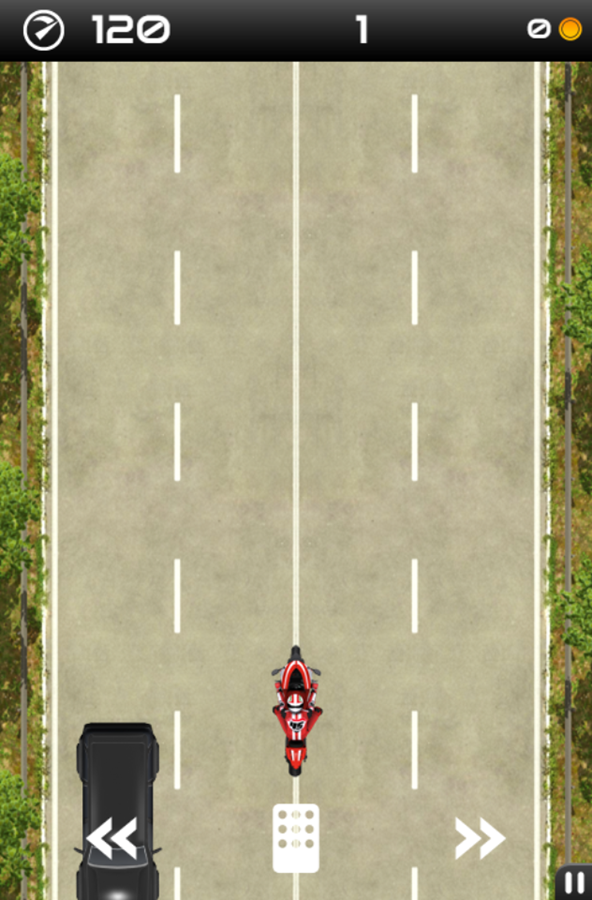 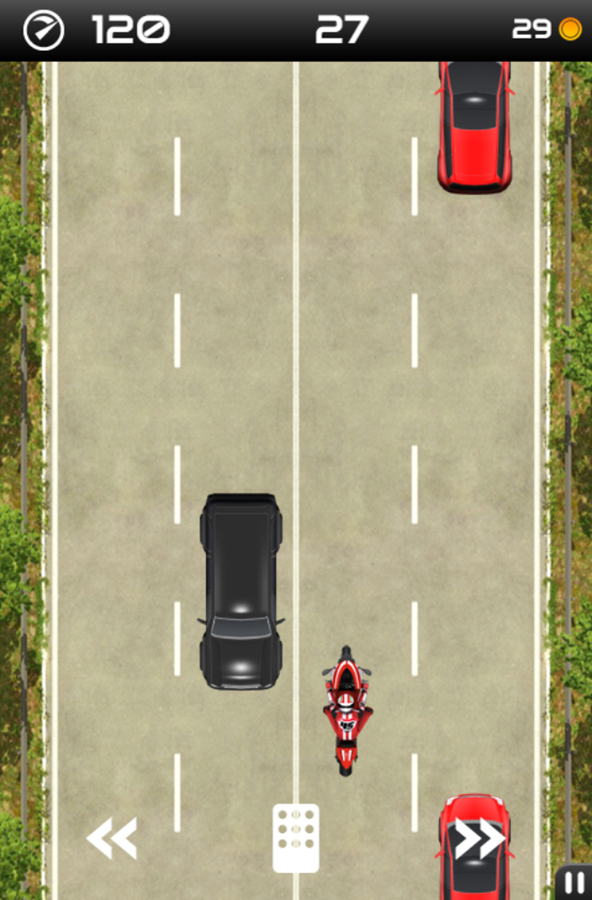 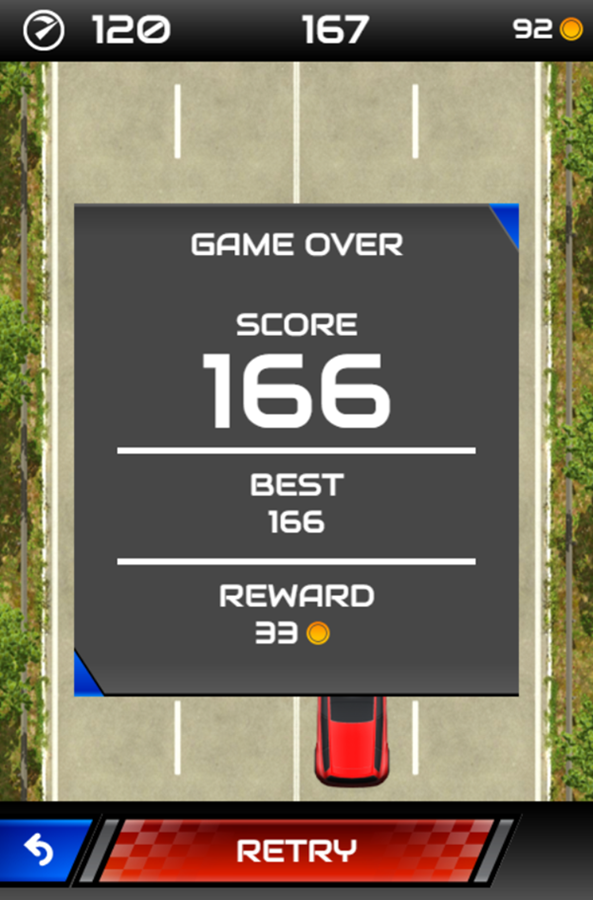 This game was published in these categories: Motorcycle. You can visit any of them to select other fun games to play.