This is a fun & challenging pixelated level escape game where you have to collect every coin on the screen and hit every enemy to unlock the next level. Do you have what it takes to make it through all 20 levels?

Alternatively kids and adults can play this platform jumping coin collecting video game for free as a web application here.

Run into every coin on each level and stomp each enemy to defeat them. When the level is cleared you unlock the next level. 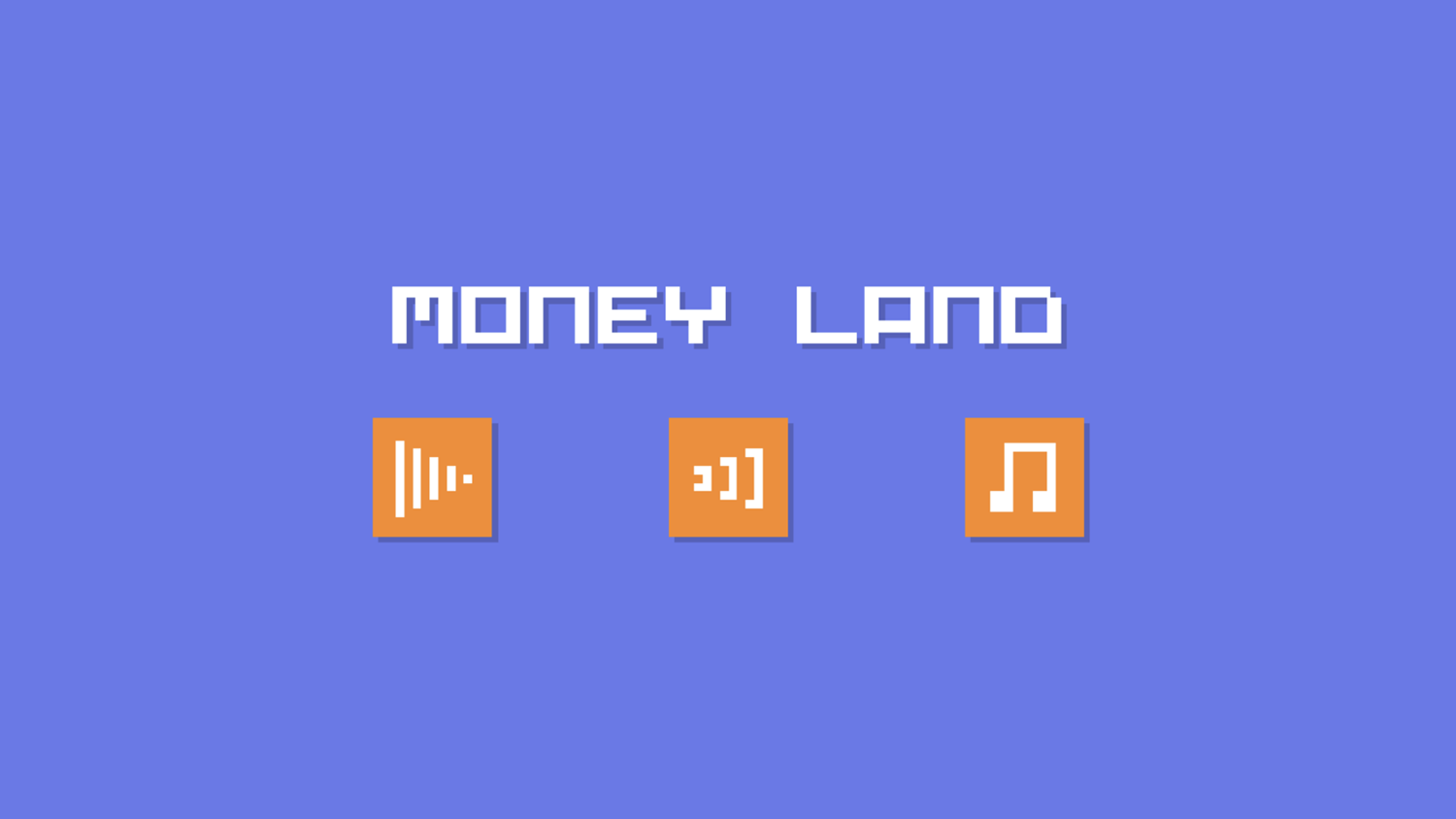 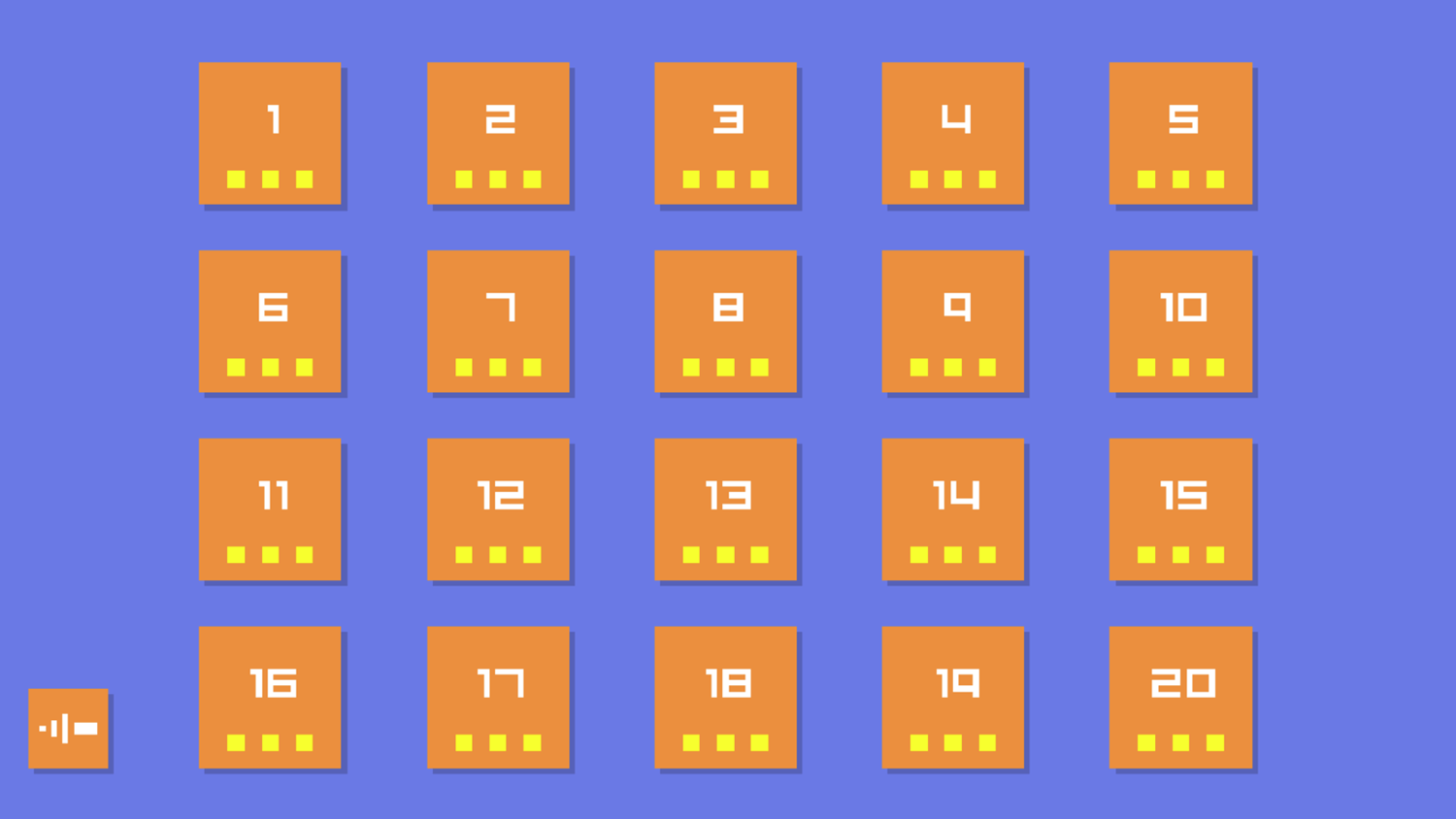 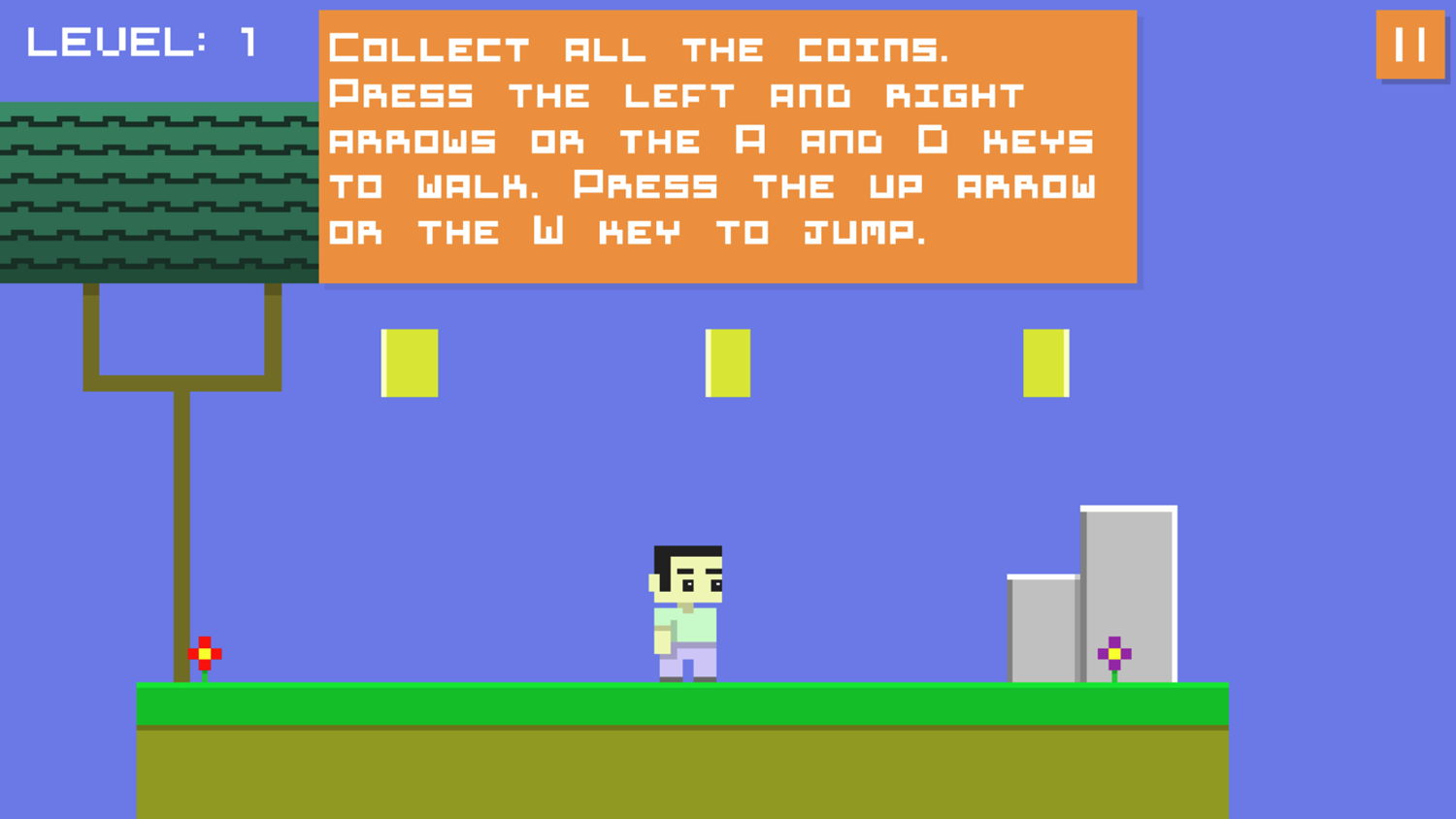 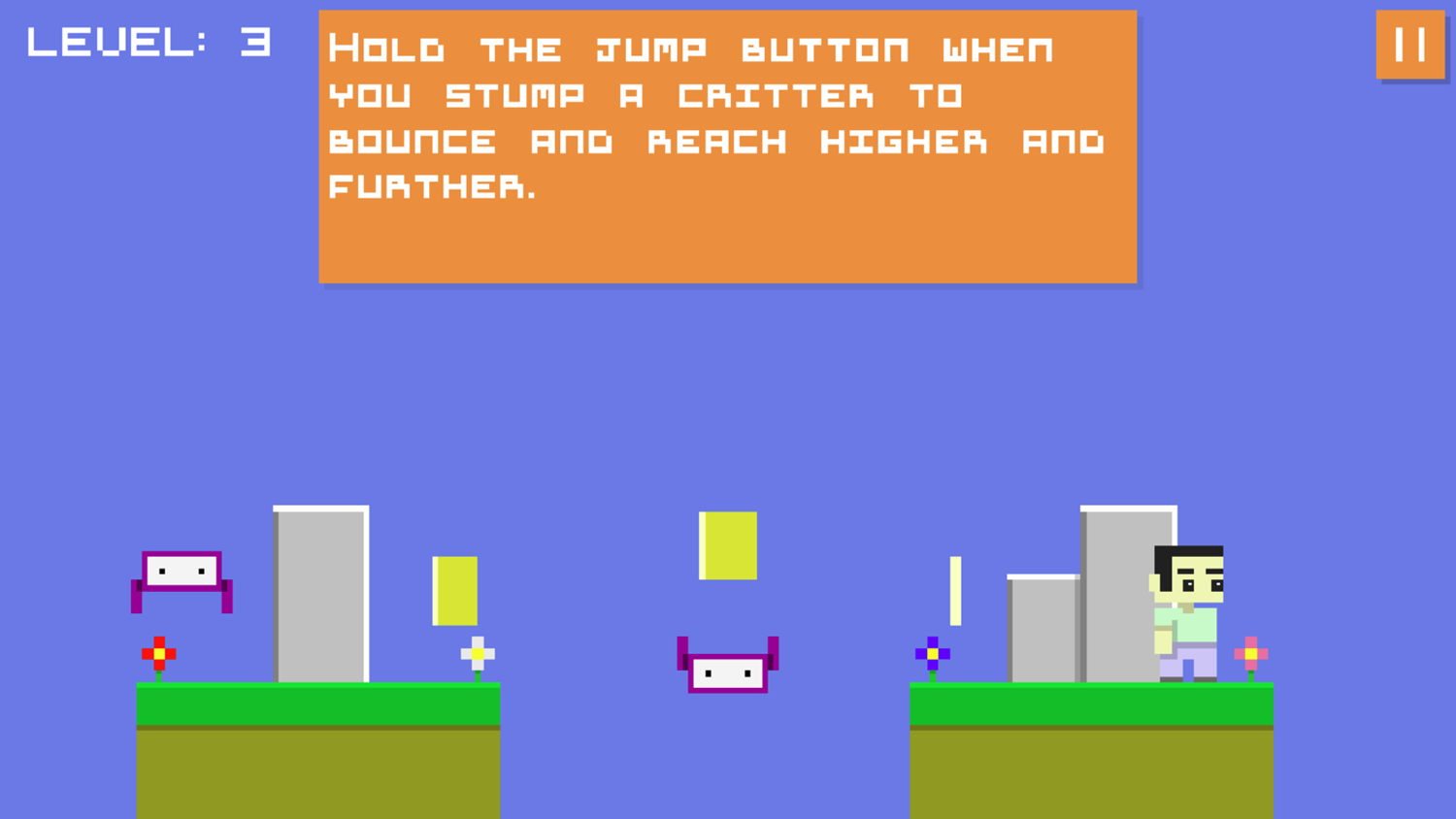 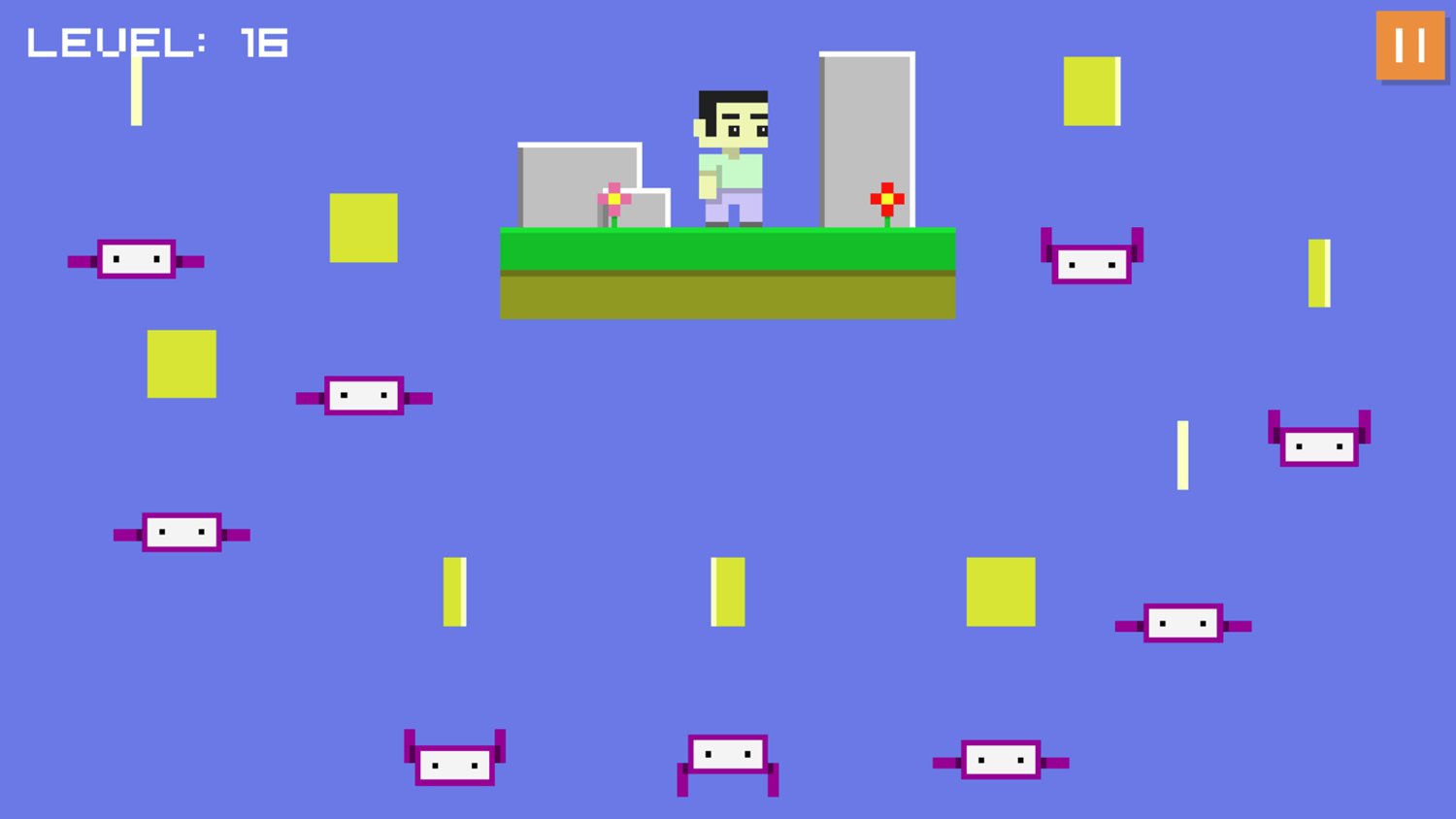 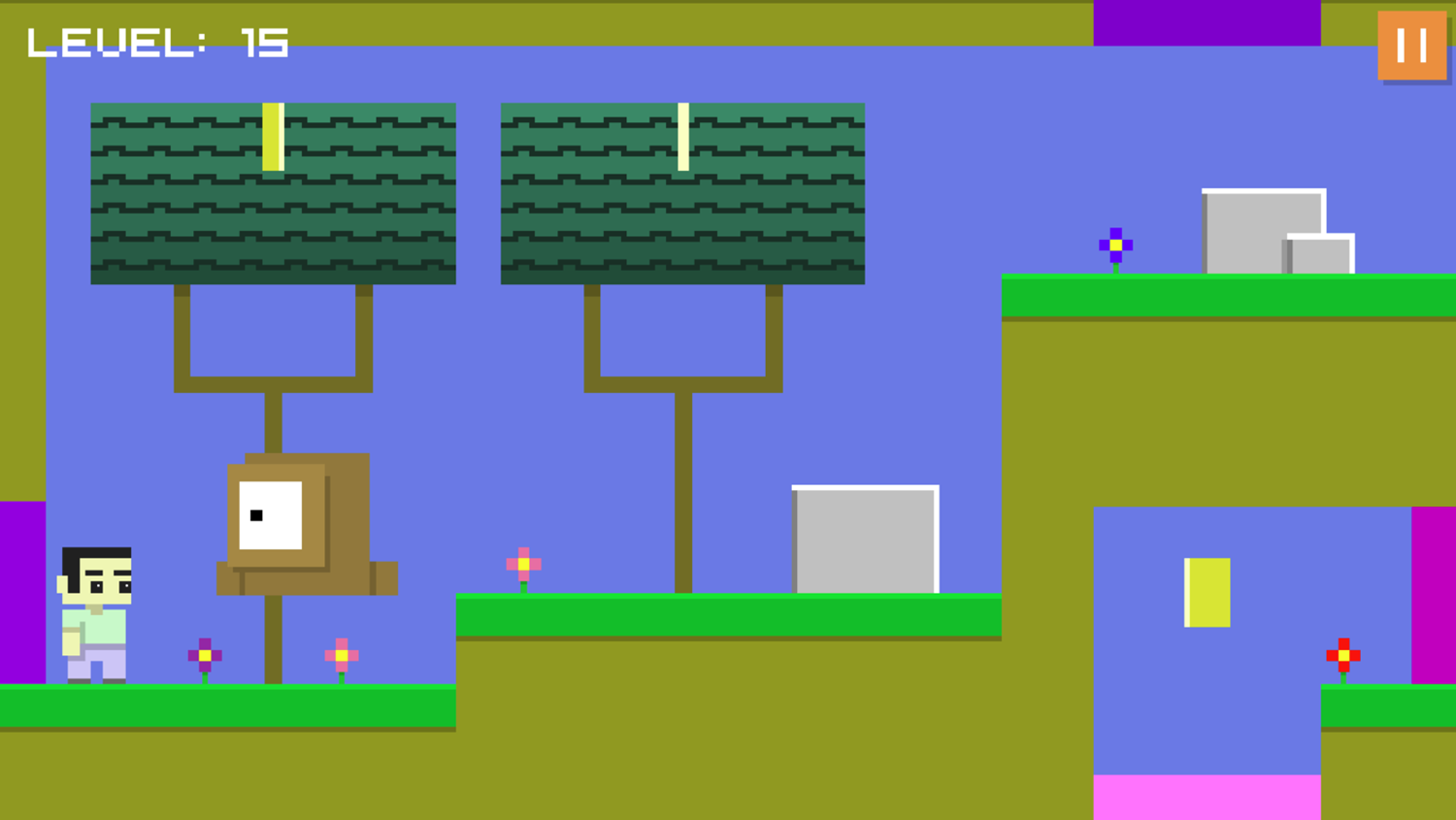 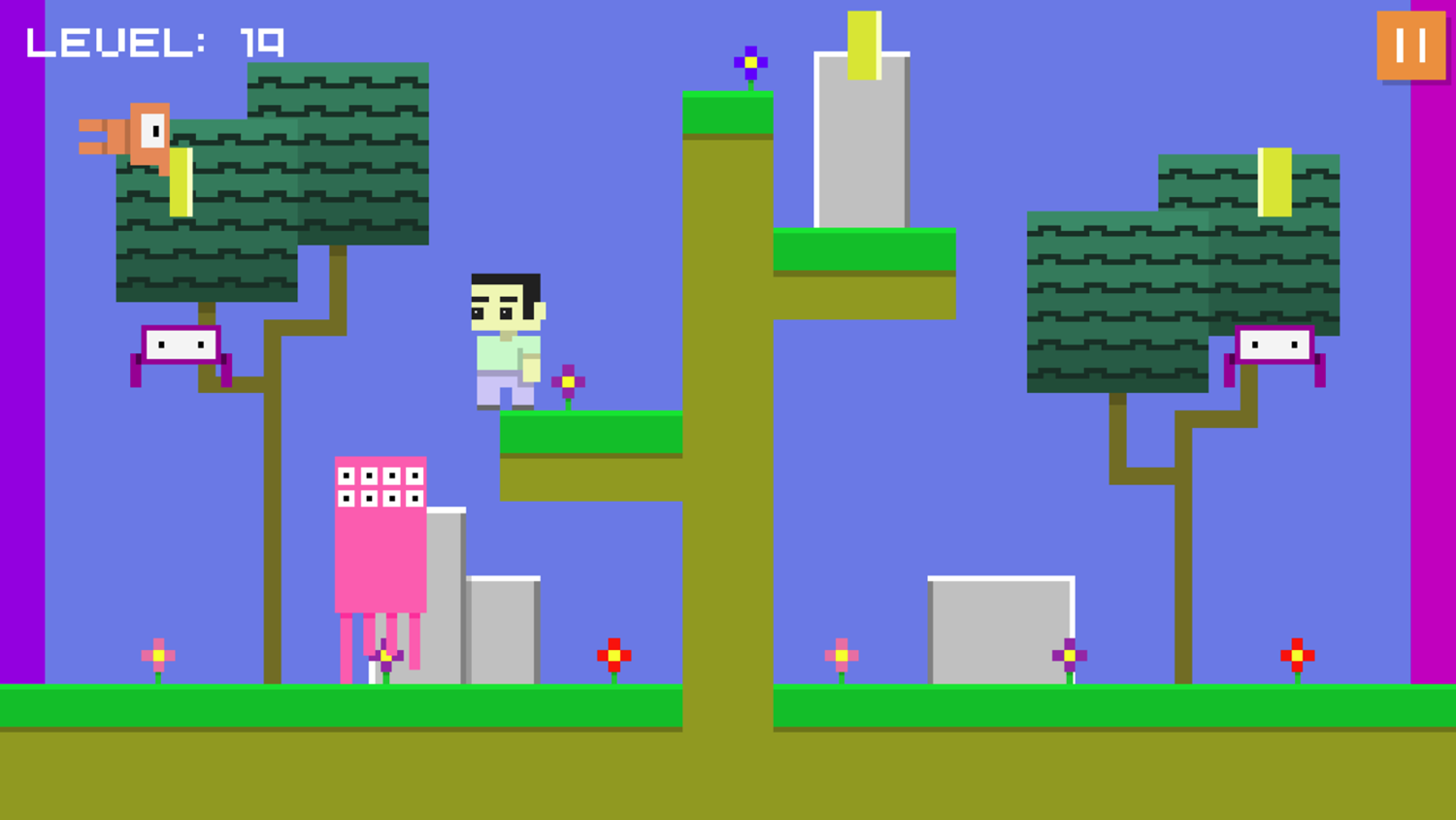 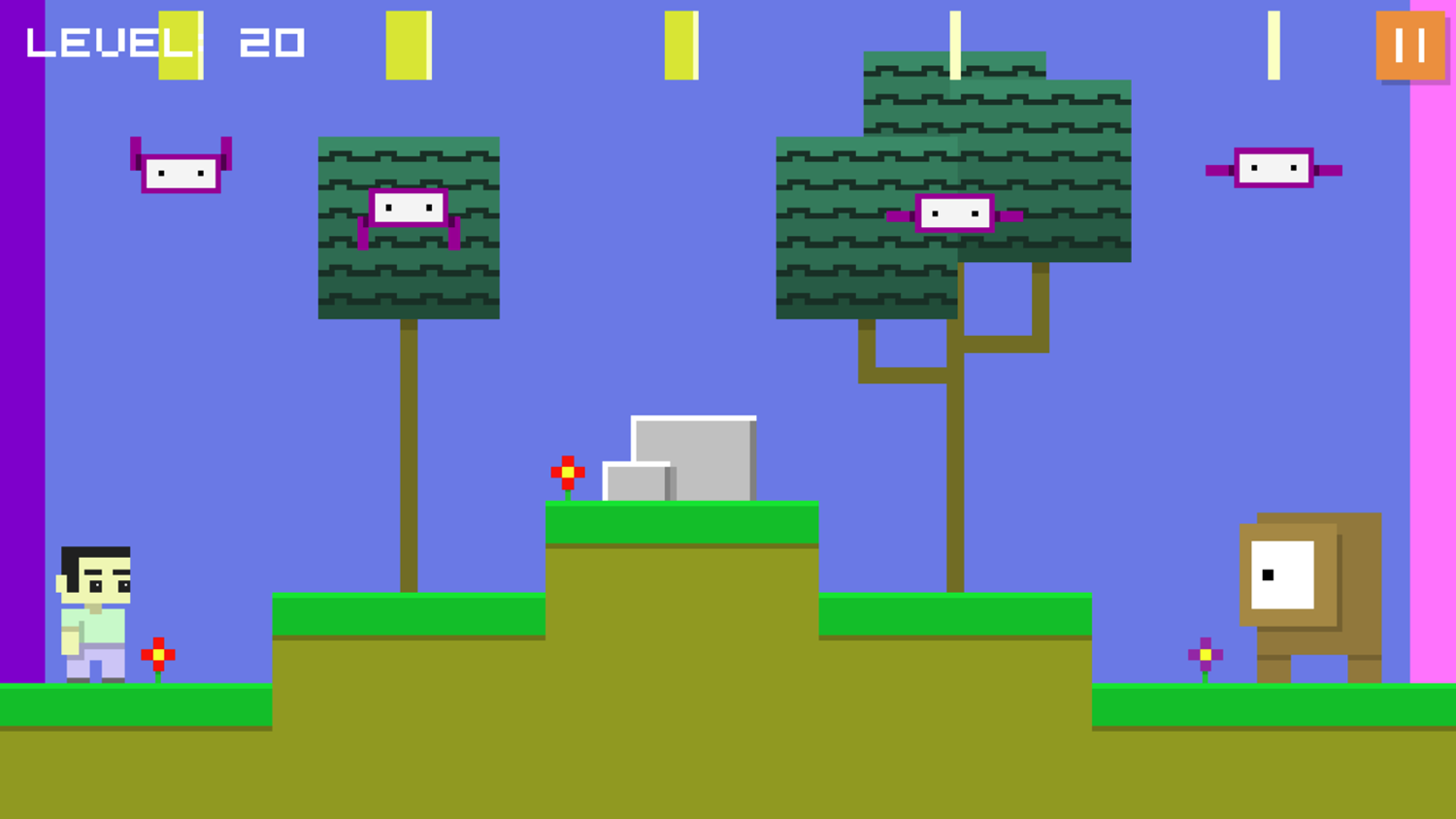 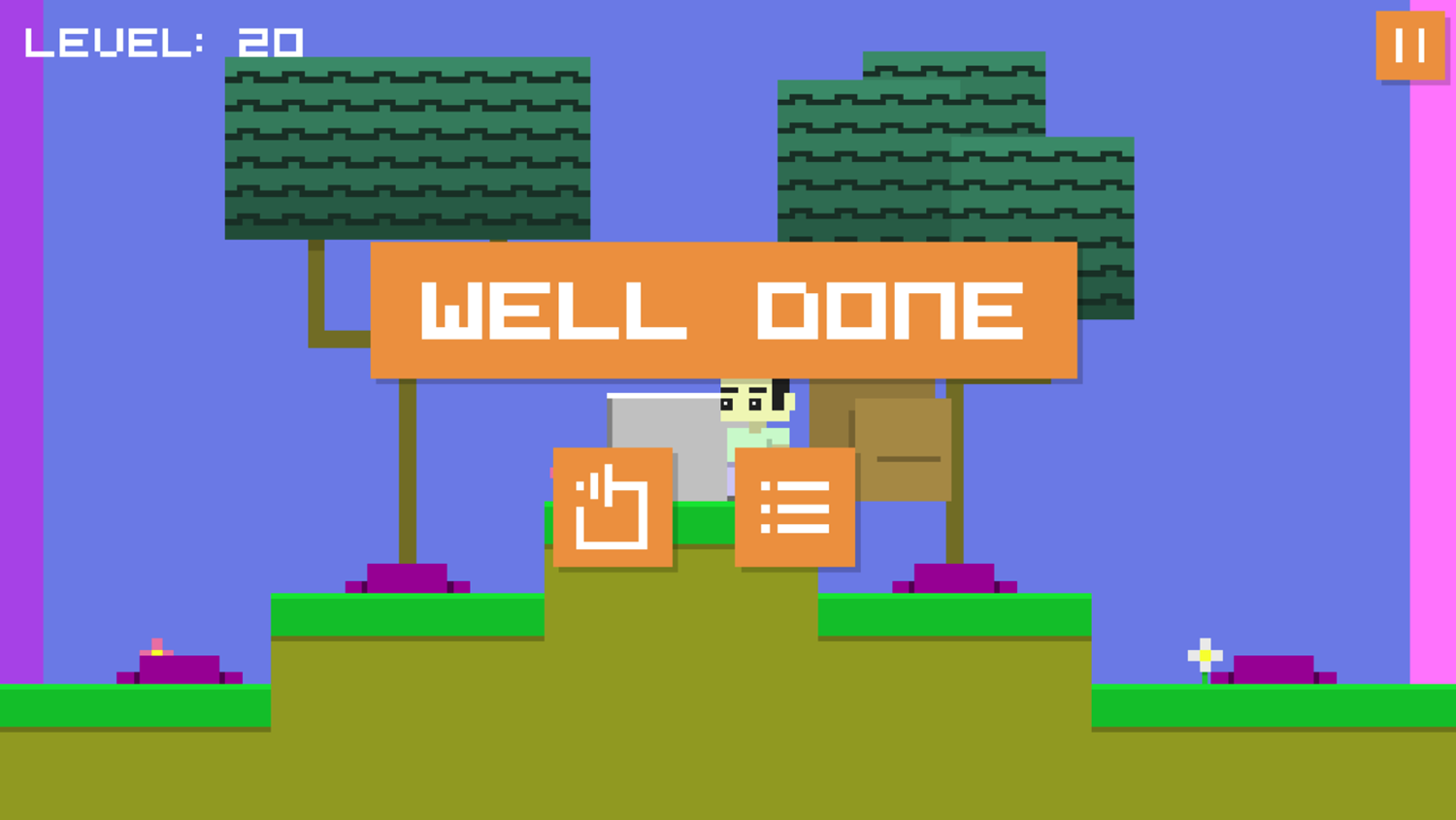