This is a 20-stage coin collecting game with retro graphics where you try to collect the coins without falling off platform or running into a monster.

Children and parents can play this simple coin collecting platforming jumping game by clicking in the window below.

Jump on the heads of enemies to beat them and clear the level of coins to move on to the next level.

Like This Game? Review This Retro Platfomer Game for Young Girls & Boys 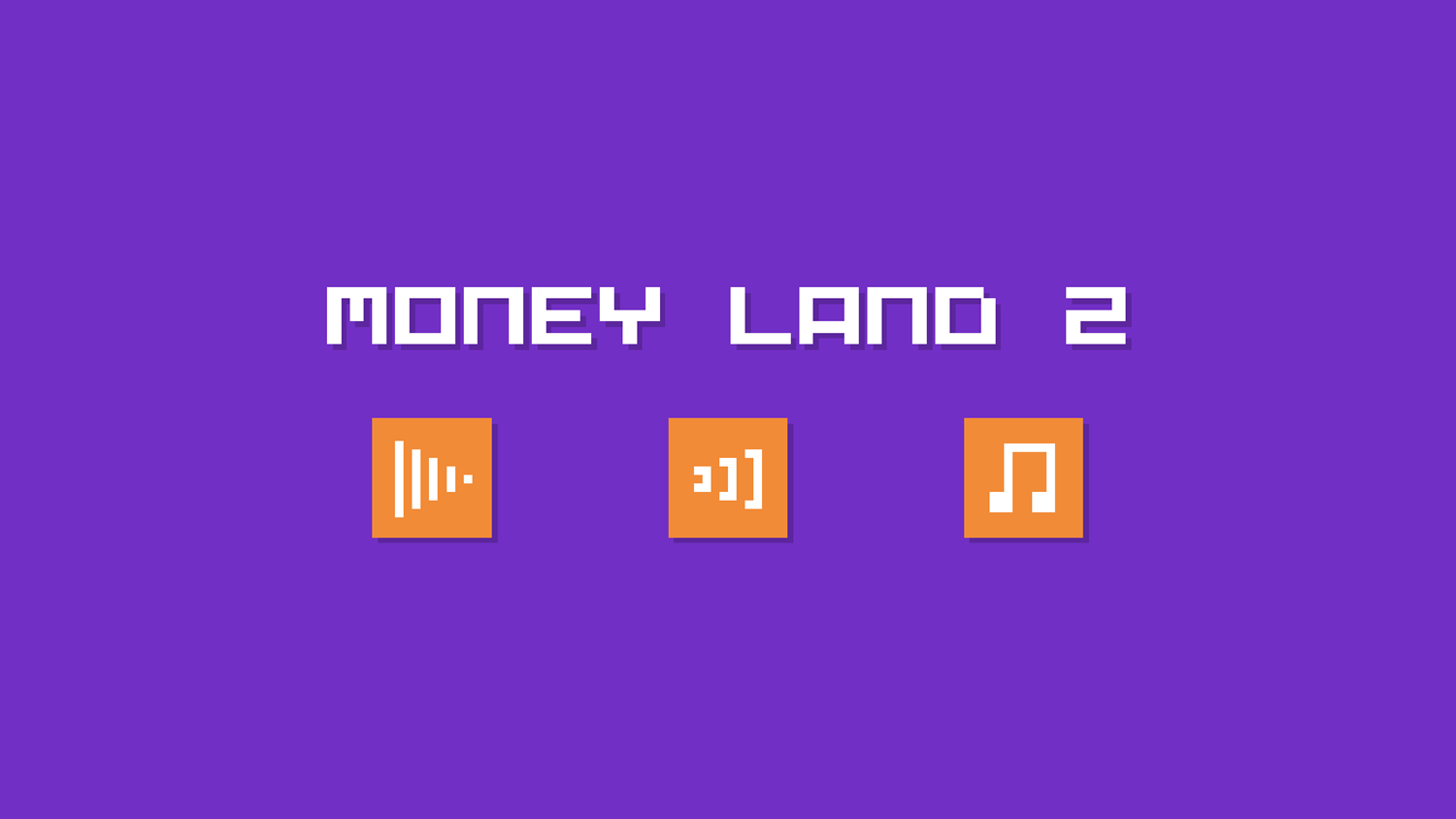 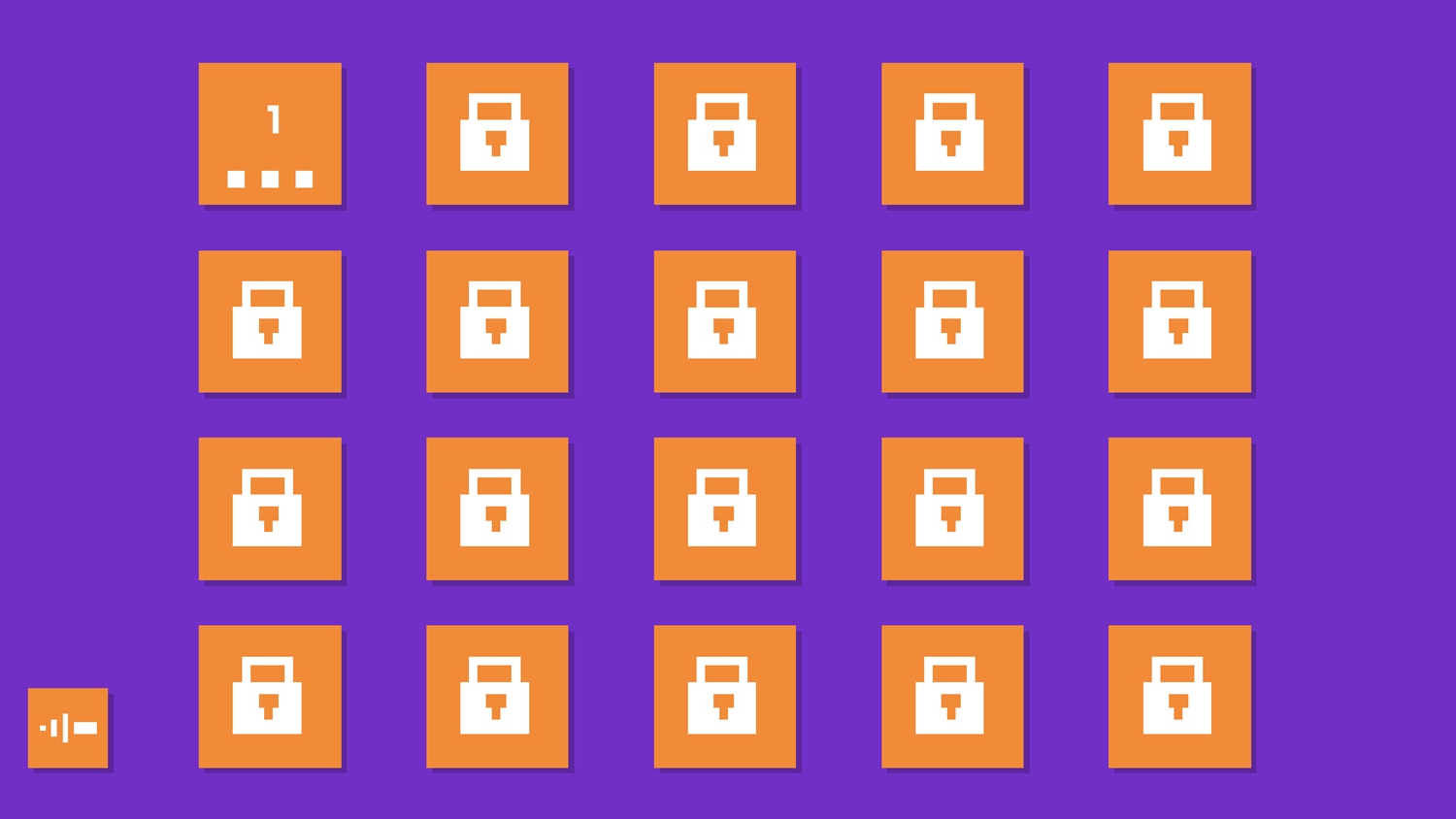 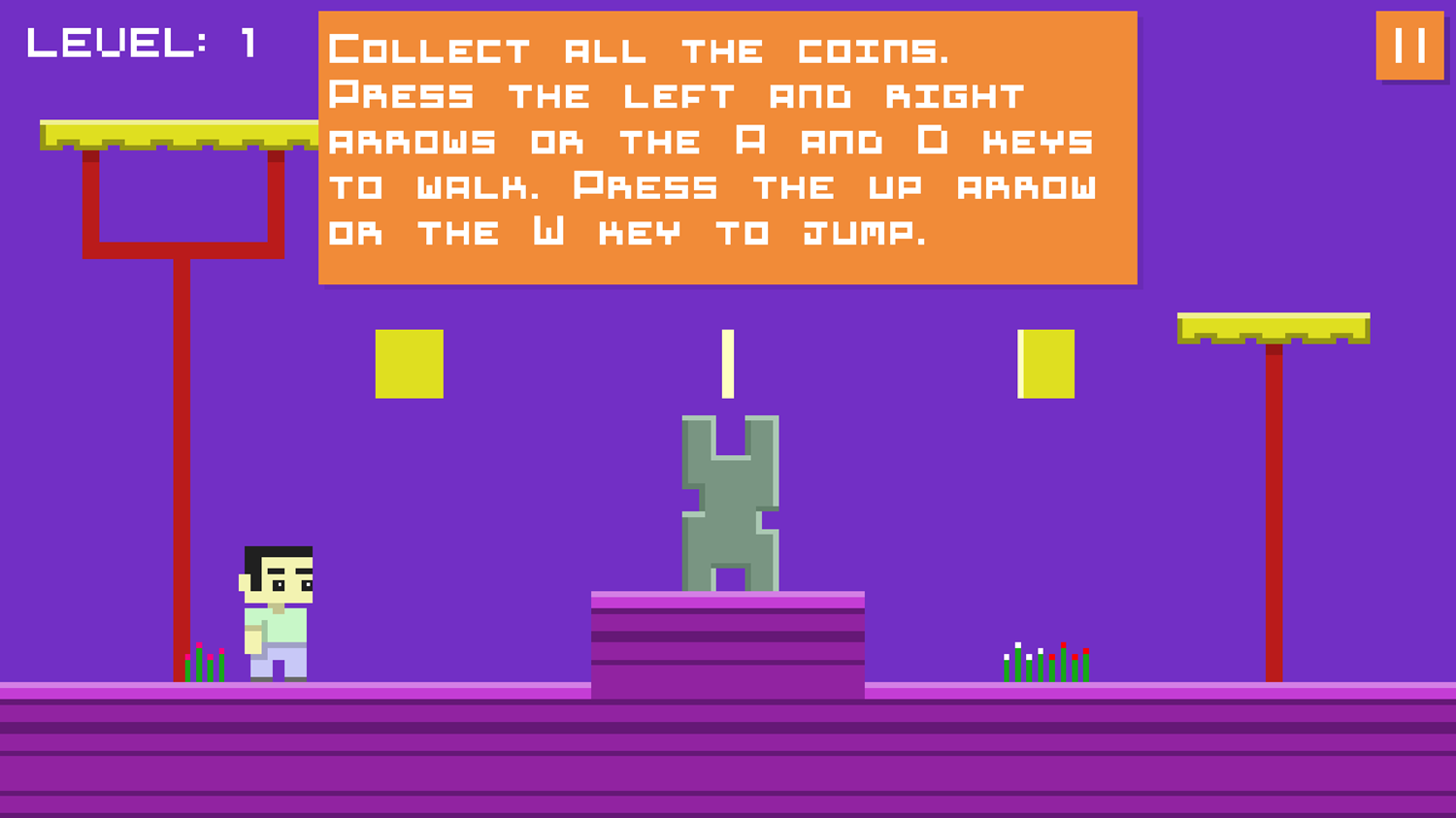 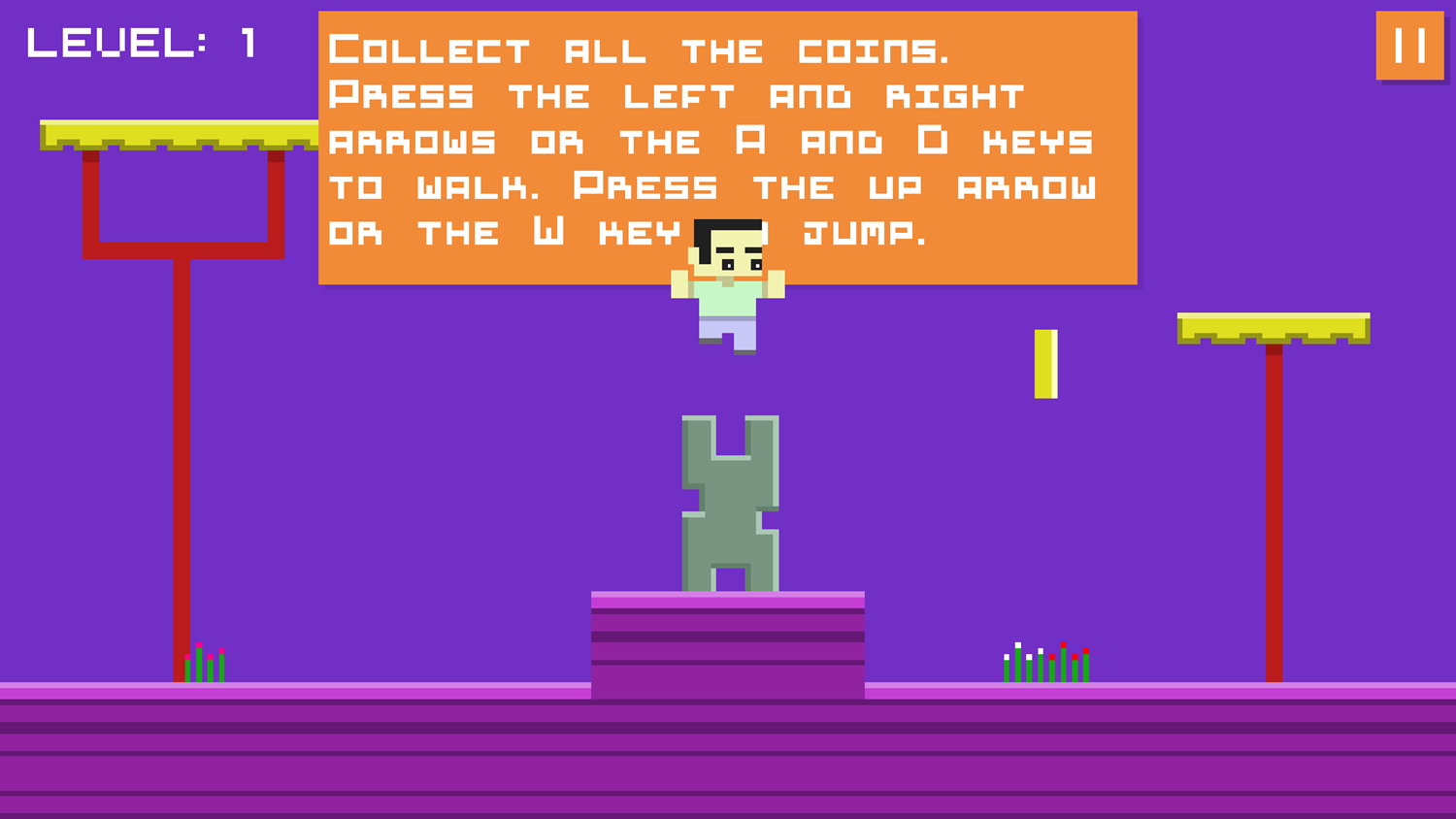 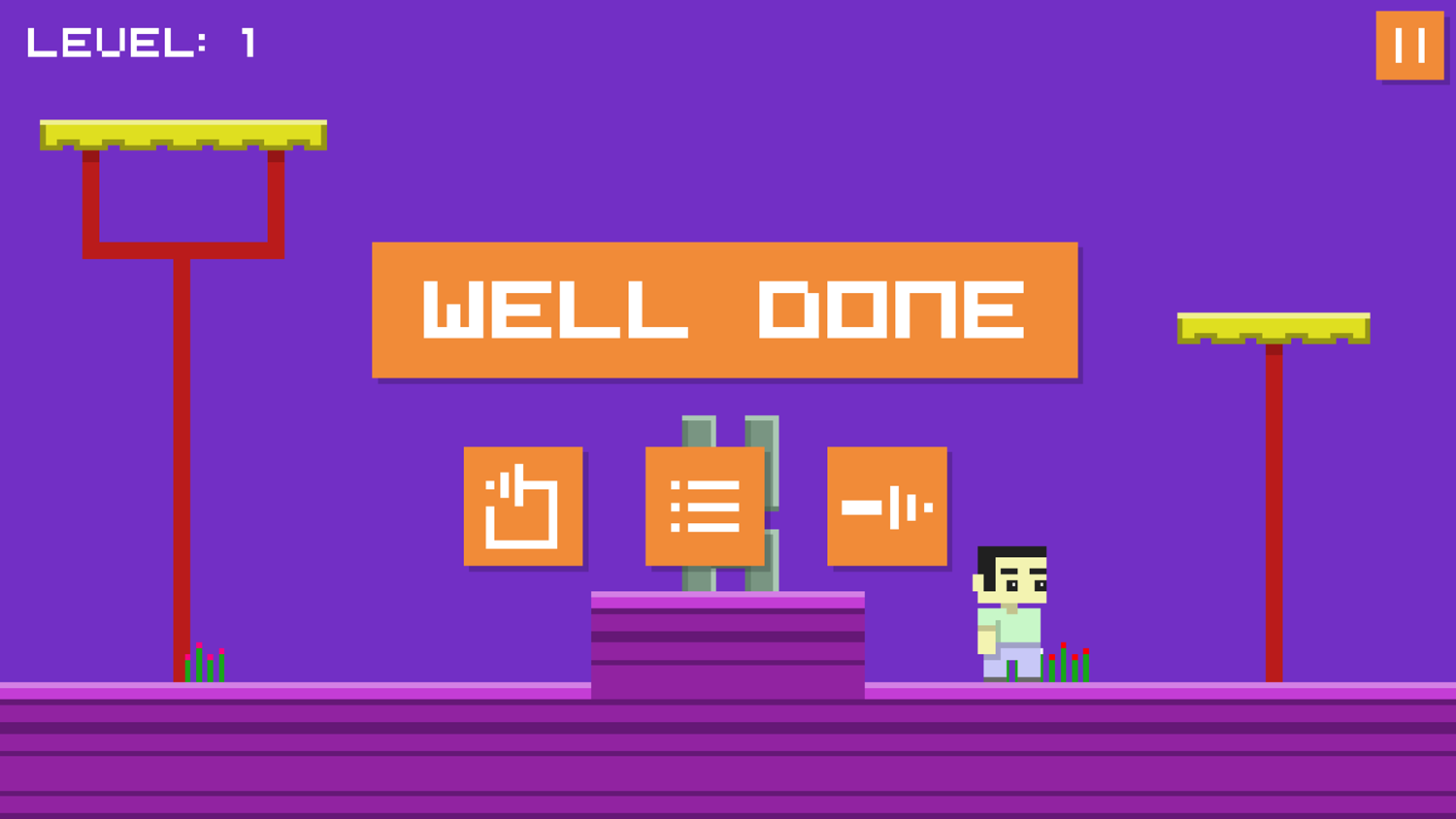