Play Masha And The Bear Hockey?wpfpaction=add&postid=20907 as a stand alone web app.

Masha and the Bear Hockey

This is a simple hockey game where you can play in three different modes.

Children and parents can play this hockey goal scoring game by clicking in the window below.

Alternatively kids and adults can play this shot on goal video game for free as a web application here.

Choose which of the three minigames you want to play. In the first you aim for moving targets but are given a limited number of misses, in the second you score as many goals as you can in 30 seconds, and in the third minigame you play a one-minute Pong-like game against the computer or a friend.

Like This Game? Review This Hockey Penalty Shooting Game for Young Girls & Boys 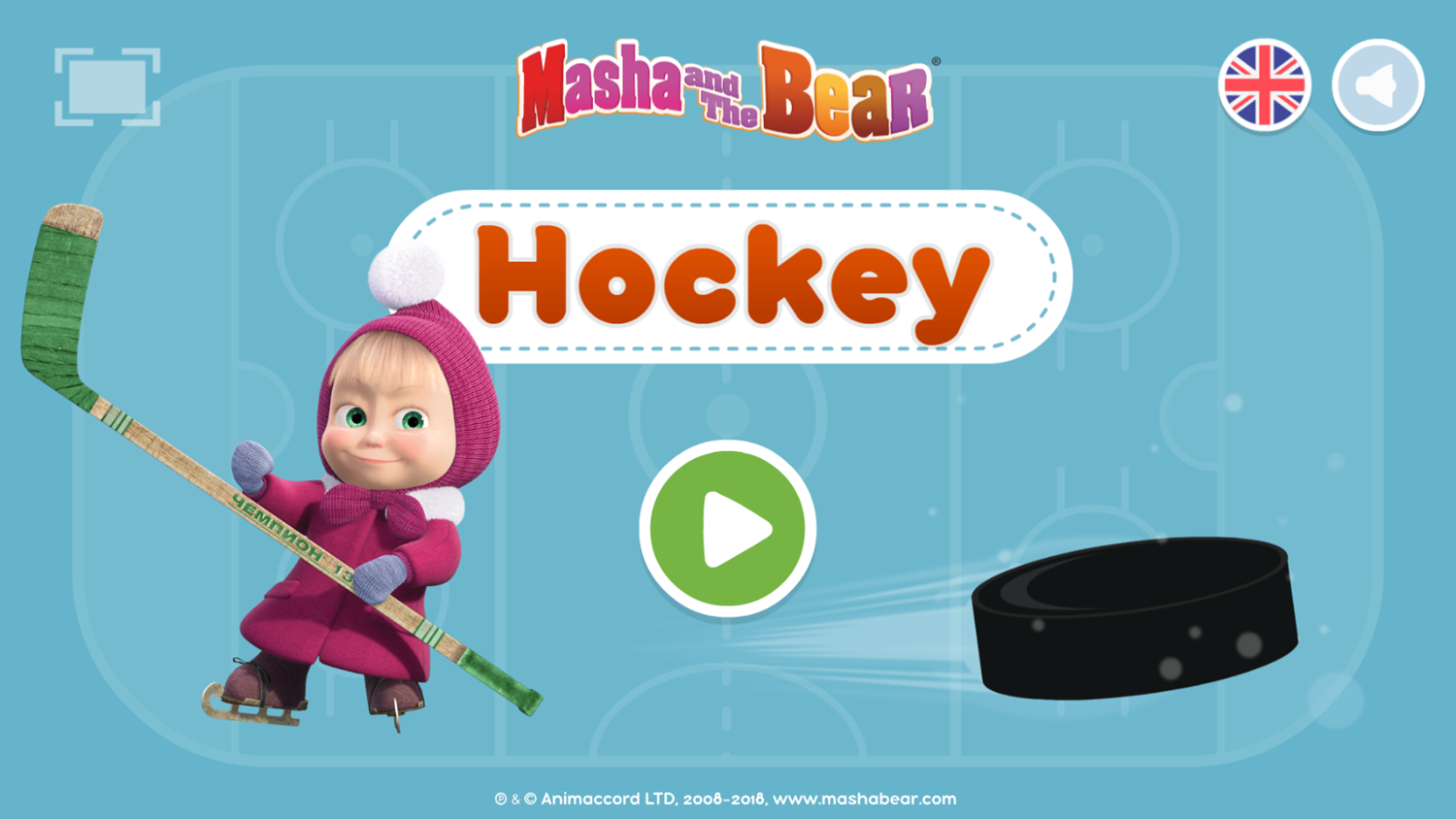 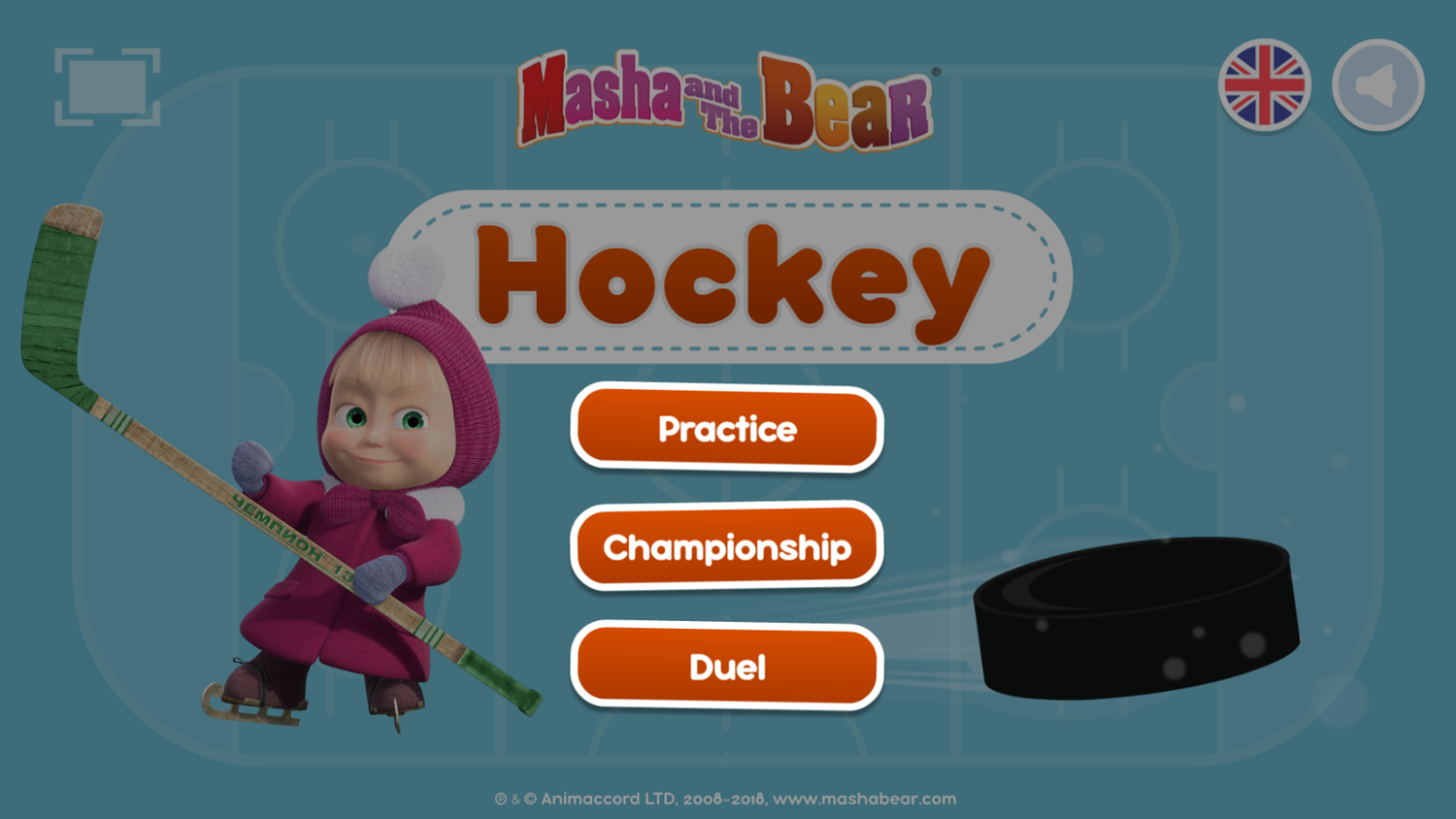 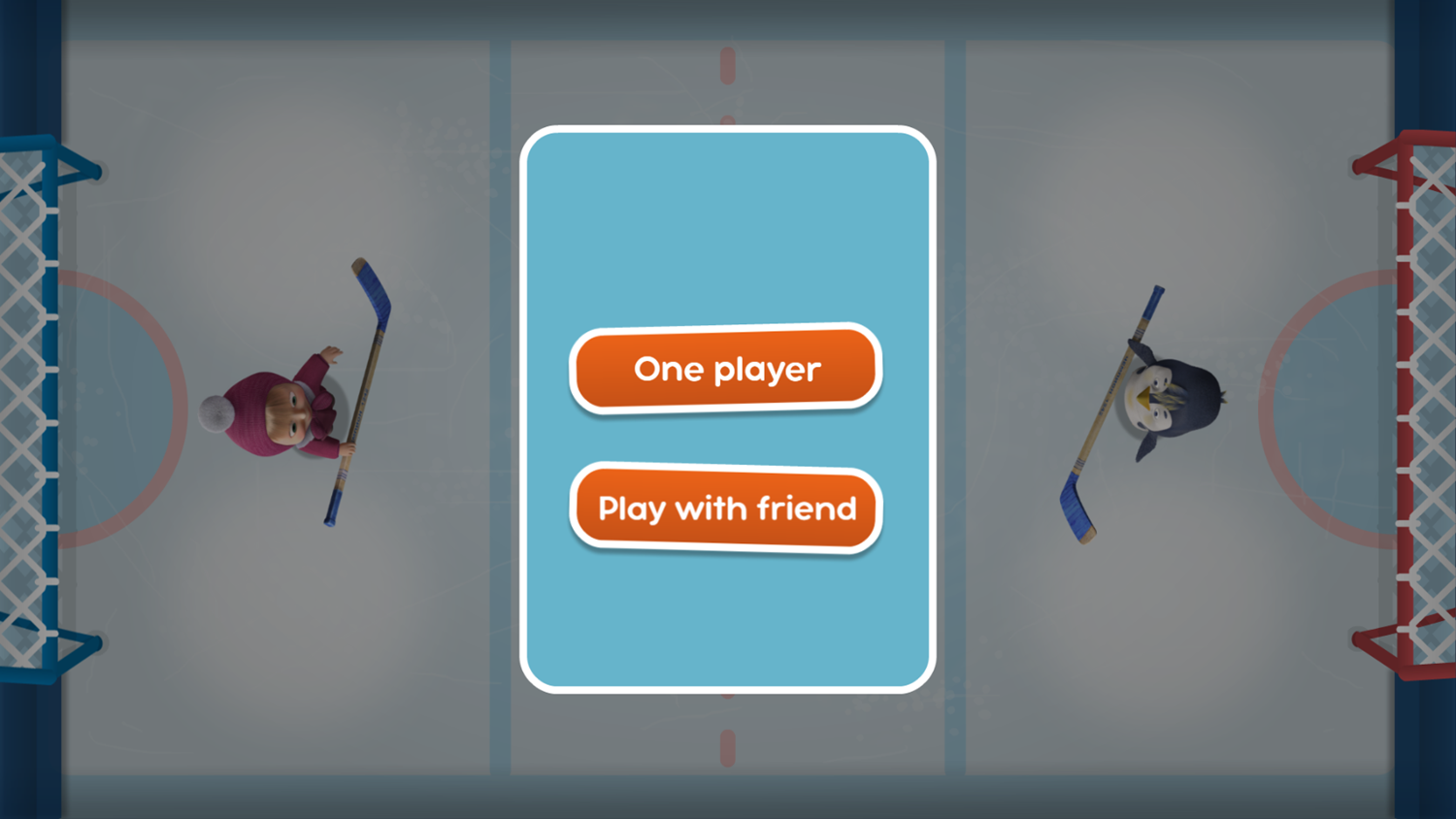 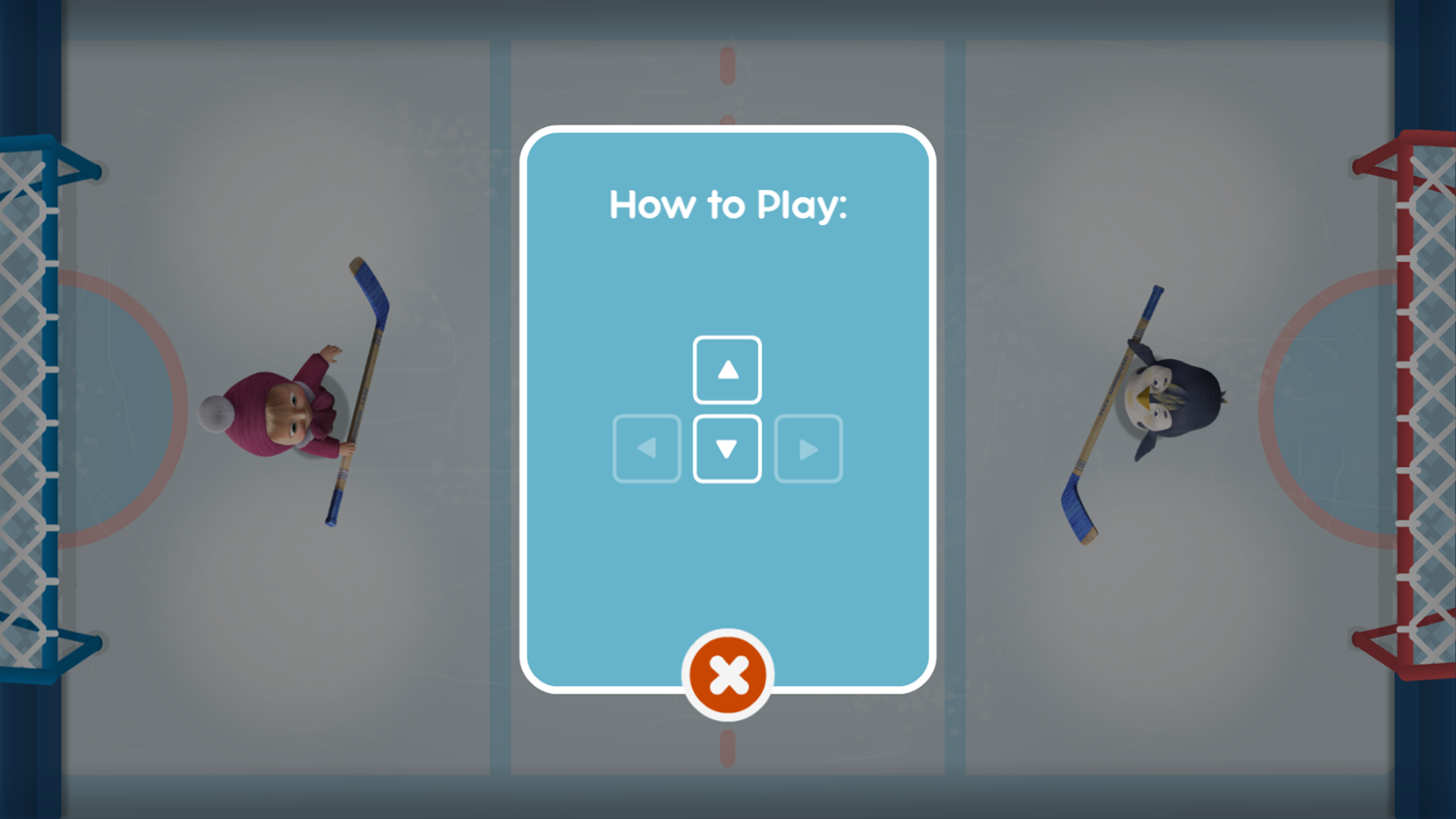 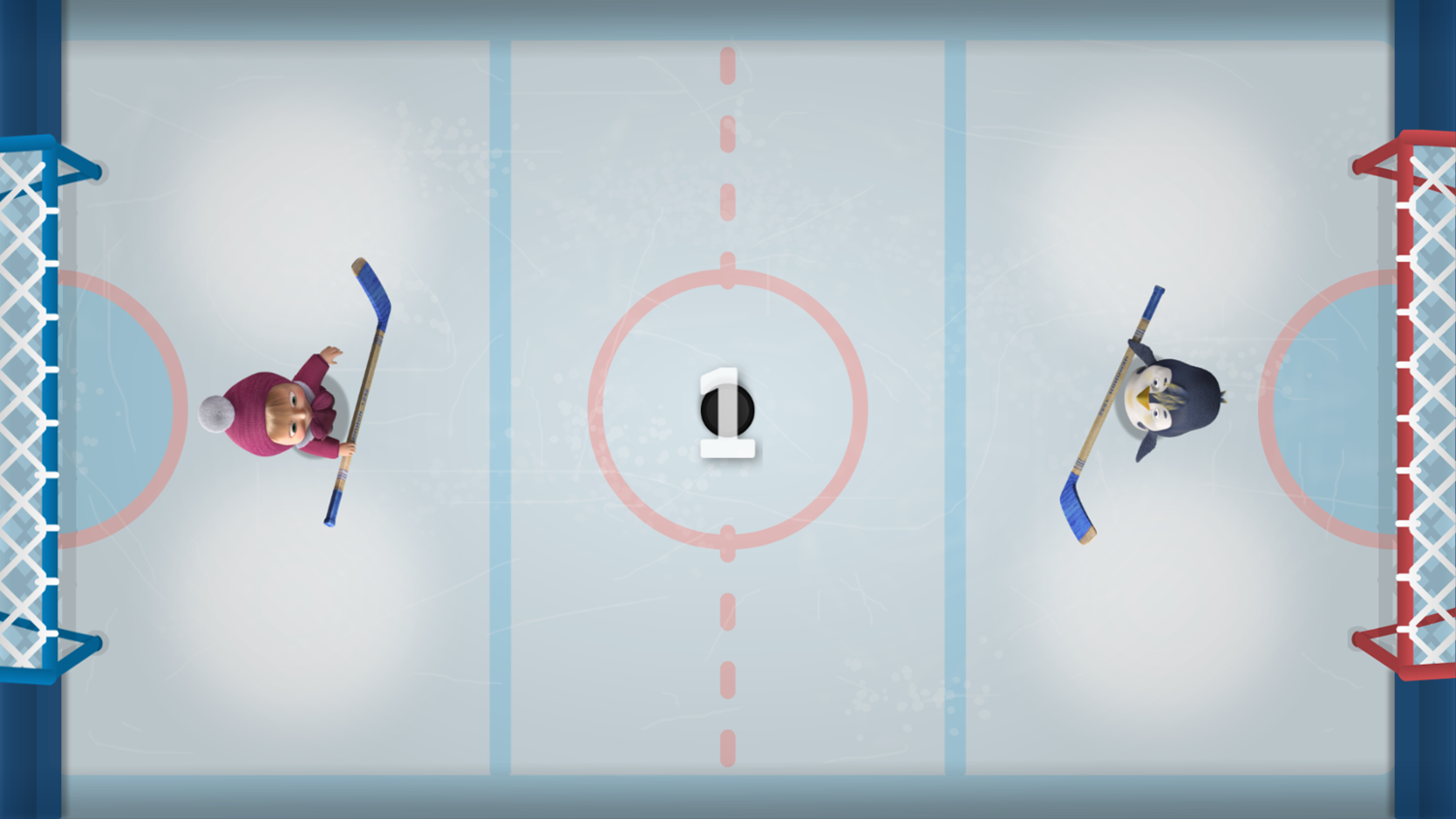 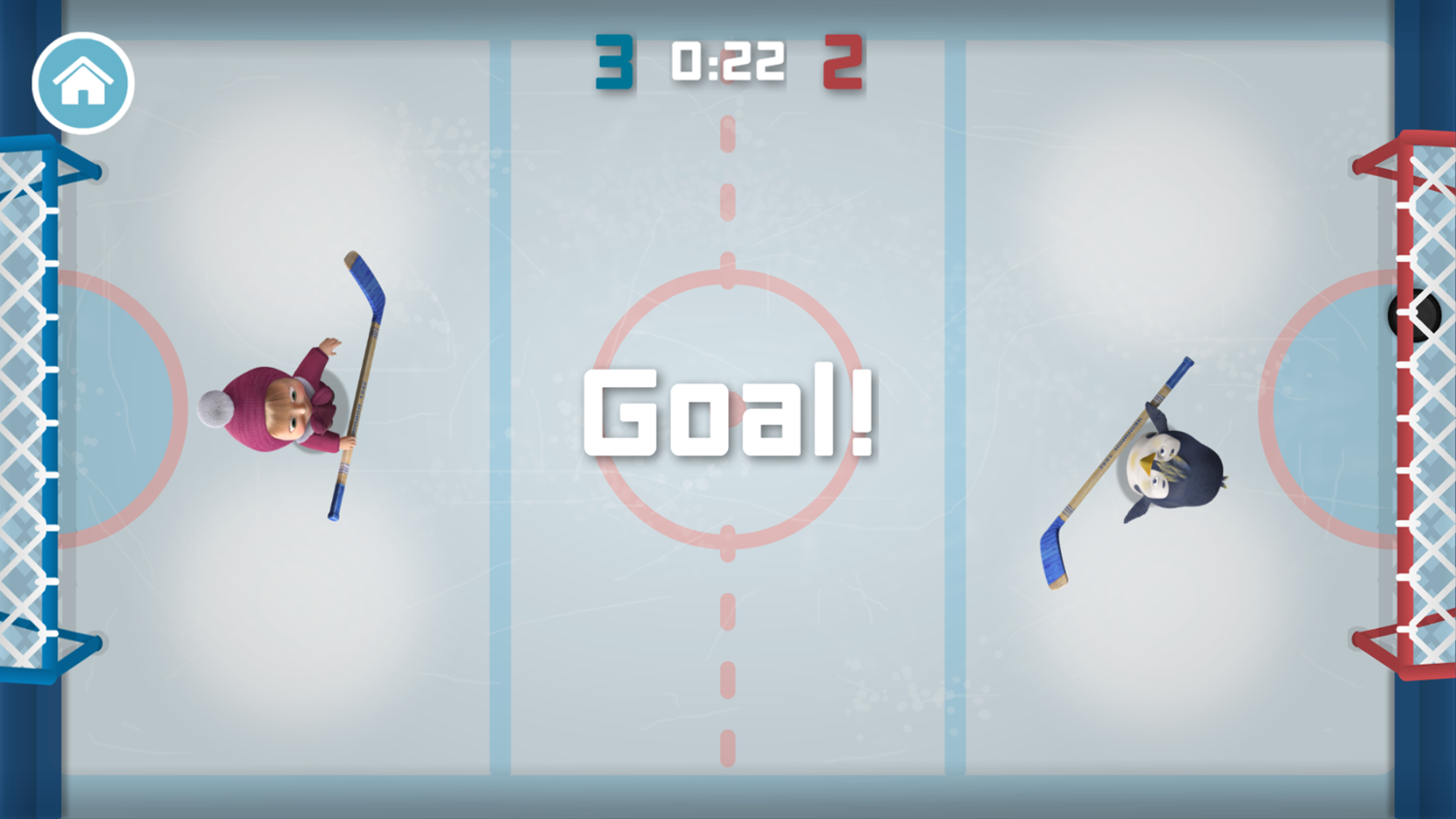 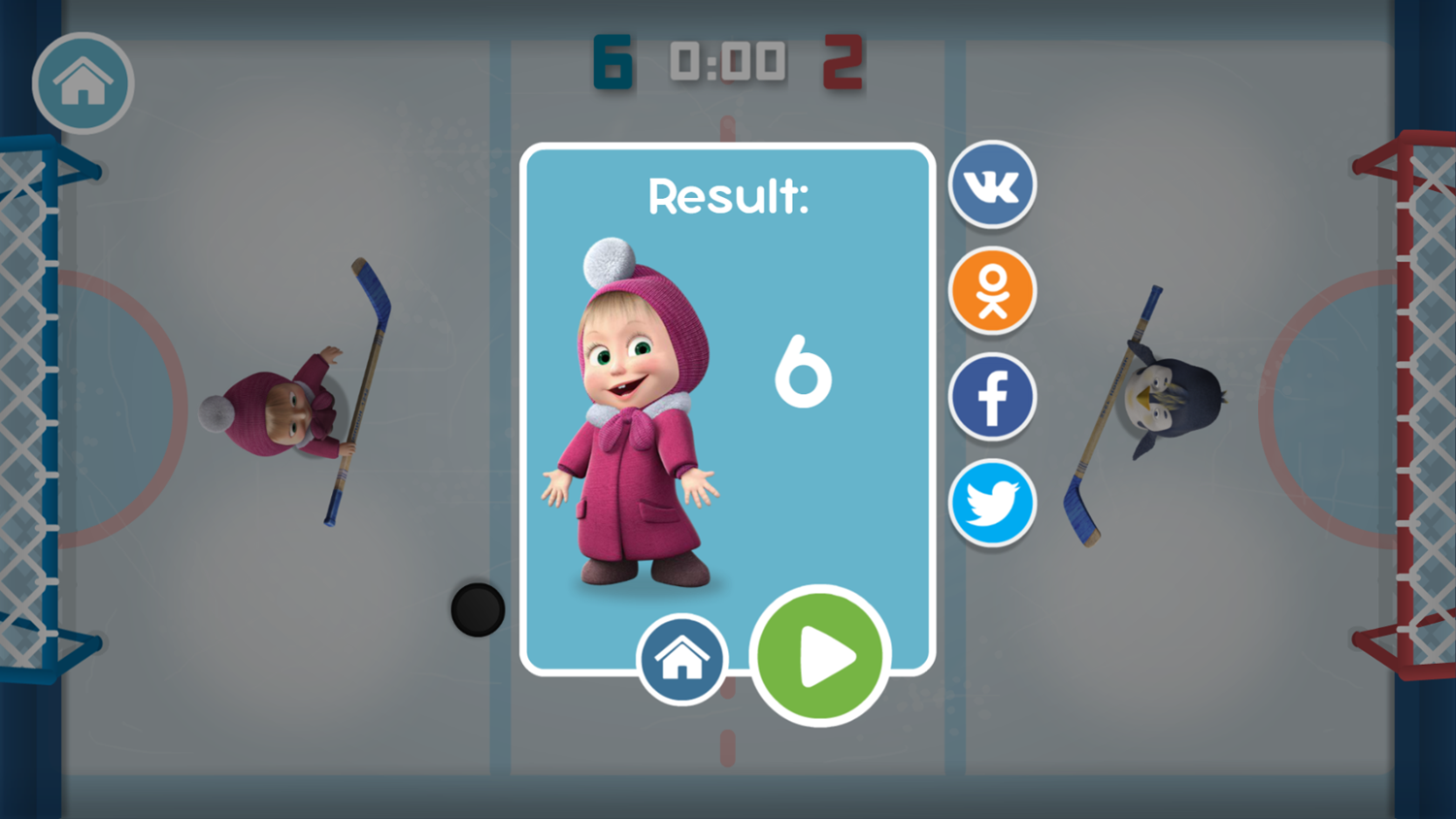