This is a simple mobile game where players merge numbers together by getting three of the same number in a row.

This is a stone merging game where players try to get the same number three times in a wow. 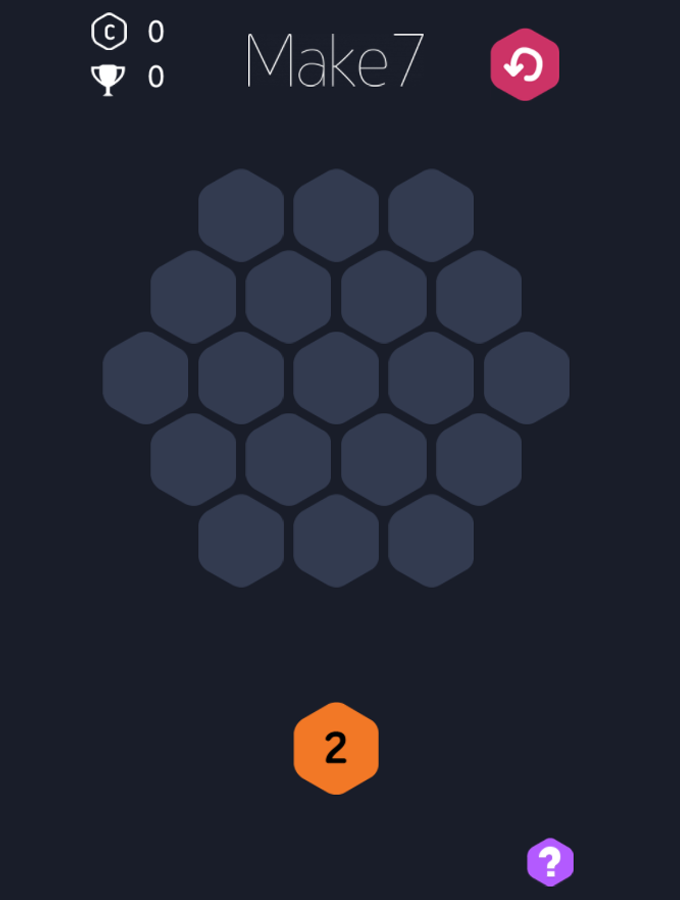 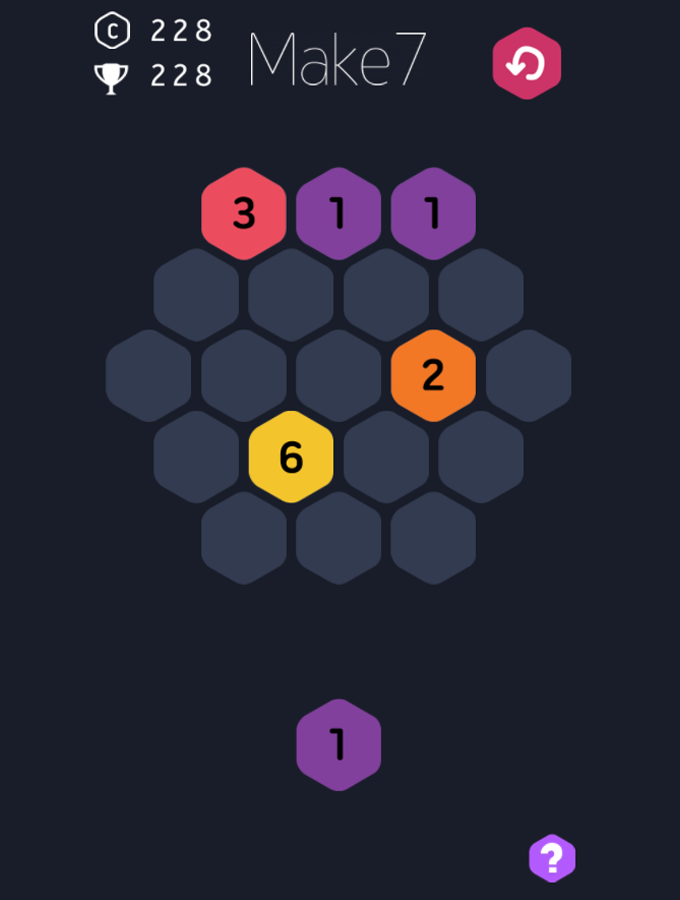 If you like this game you might also enjoy our sister game Make-5, which has similar gameplay but uses a 6 by 6 square grid. Merge Push and Merge Fish are also somewhat similar in nature.