This game plays much like the standard 2048 games but substitutes the squares which double on each merge with mahjong tiles that increase in value by 1 on each merge. Merge the tiles until you reach the level’s goal.

Children and parents can play this mahjong-themed 1024 game by clicking in the window below.

Alternatively kids and adults can play this mahjong tile matching video game for free as a web application here.

Merge the mahjong tiles until you reach the level’s goal. 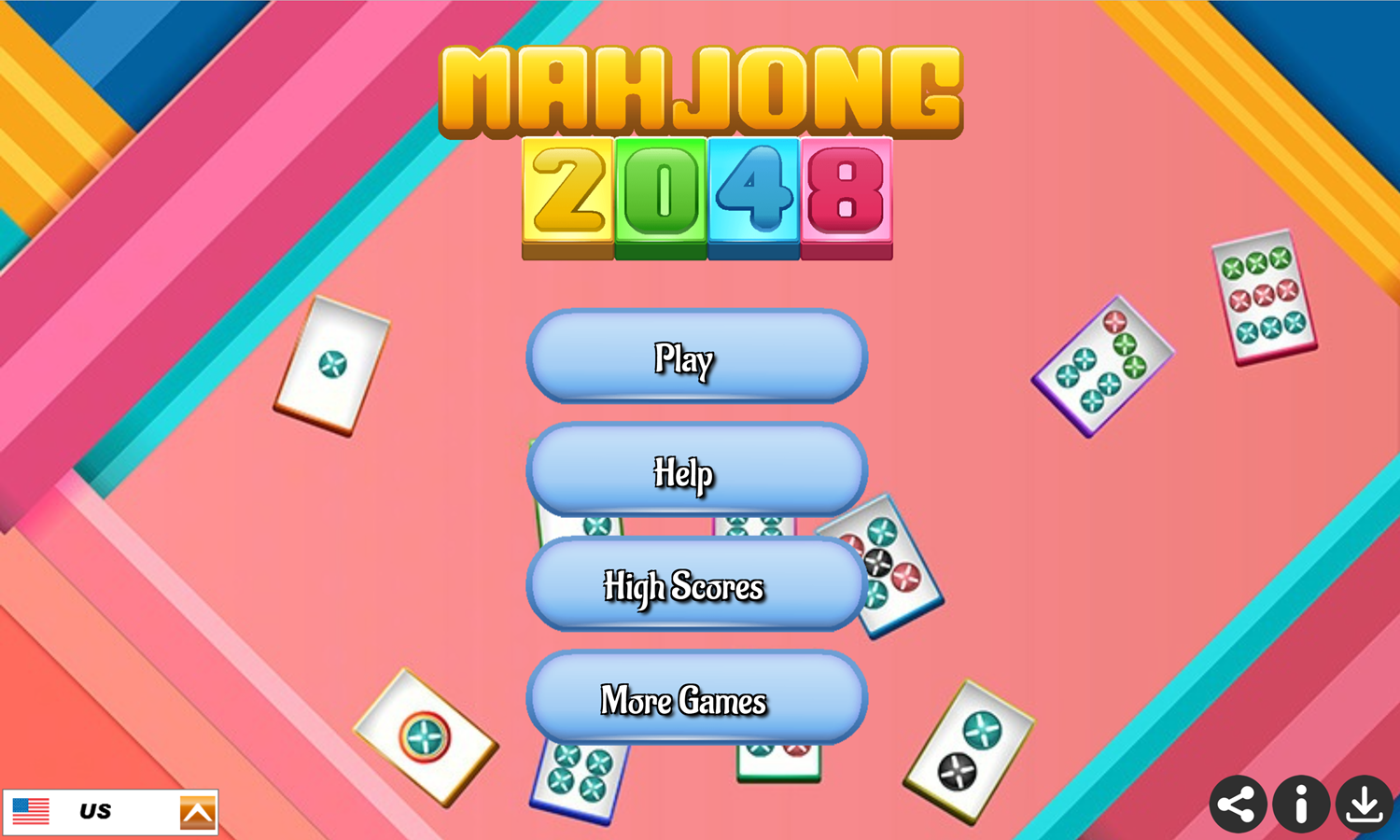 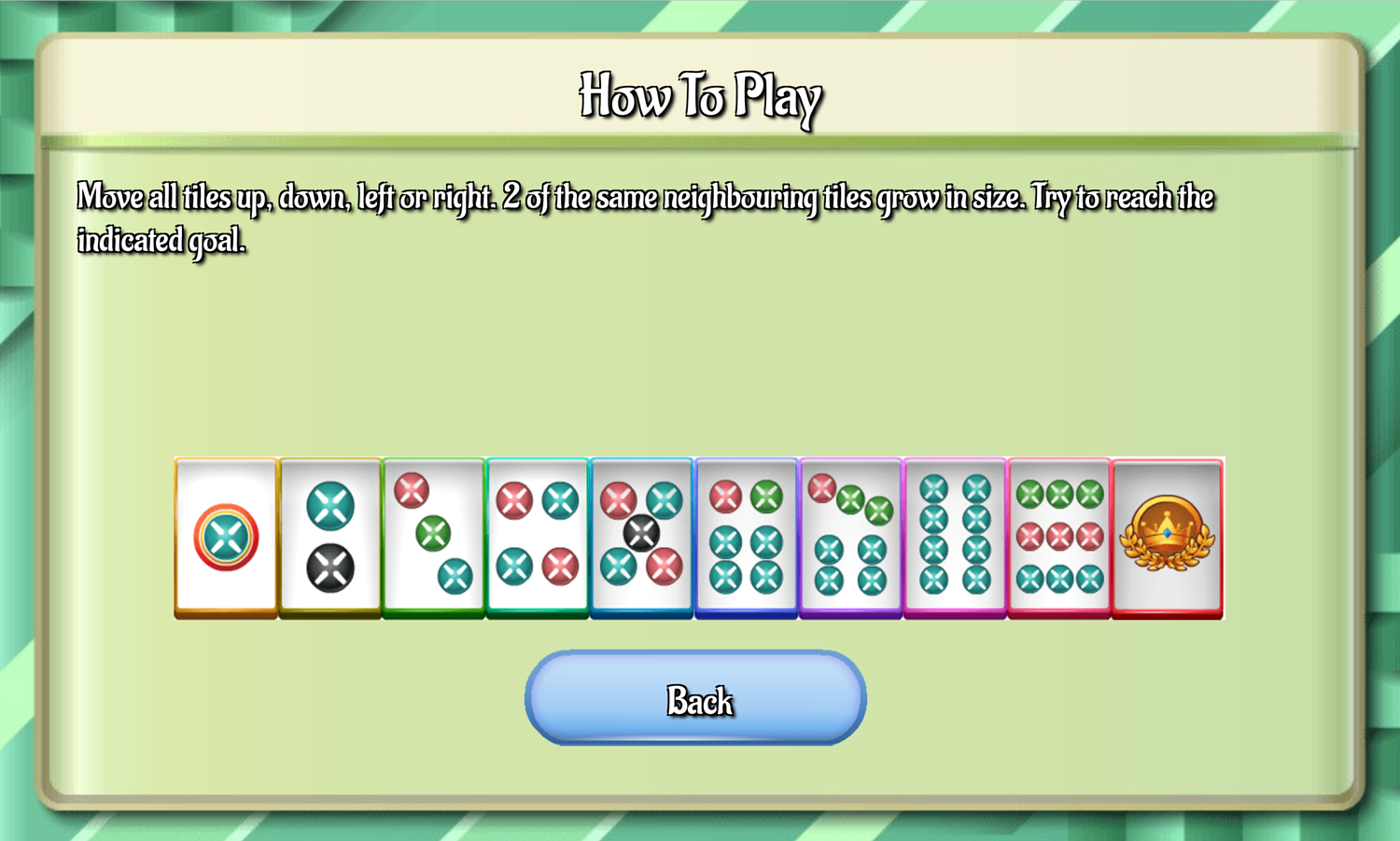 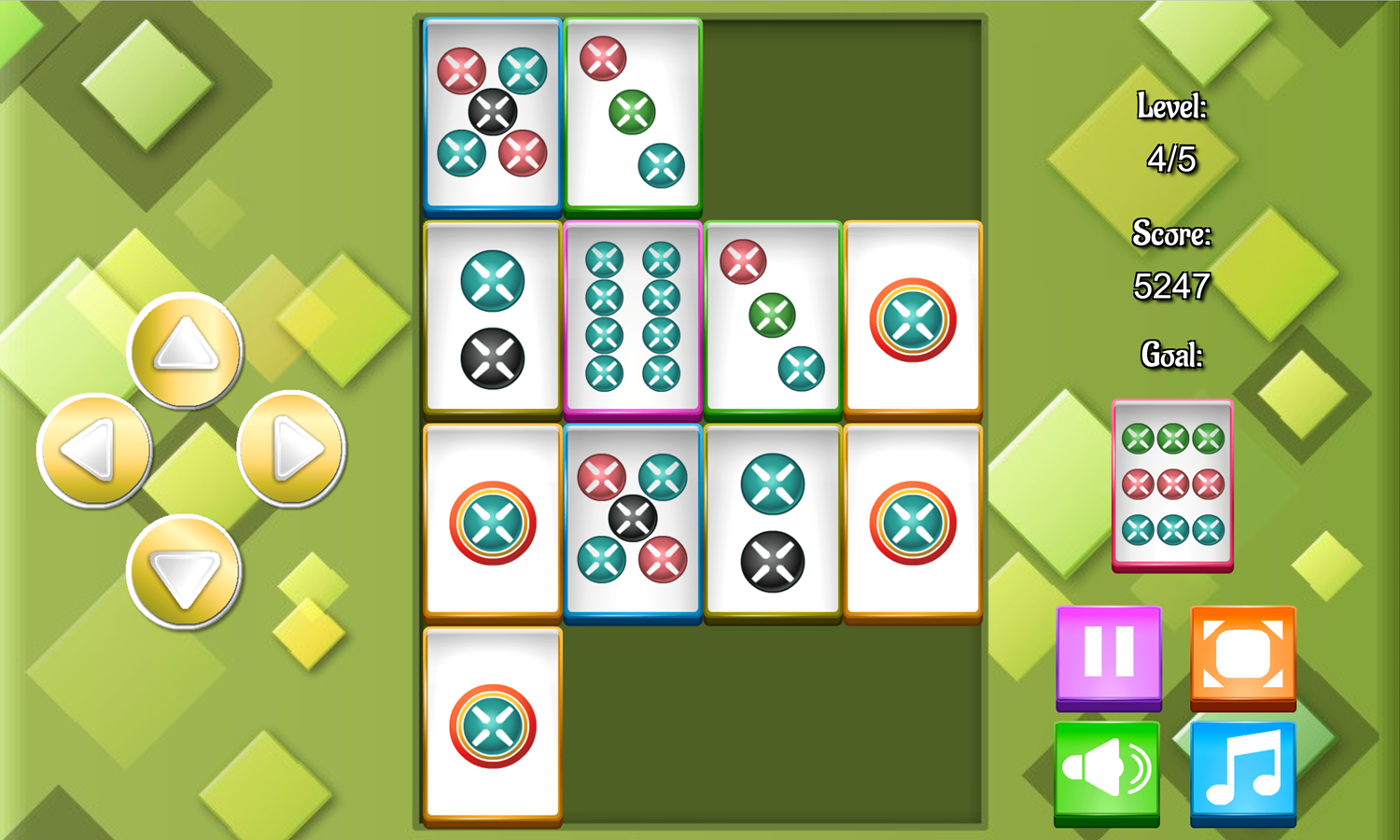 This game was published in these categories: 2048, Mahjong. You can visit any of them to select other fun games to play.