This is a logic puzzle game where players flip switches to turn on a light bulb.

Children and parents can play this light switch logic puzzle game by clicking in the window below.

Alternatively kids and adults can play this illuminating video game for free as a web application here.

Flip switches in the correct order to turn on the lightbulb on each level.

Like This Game? Review This Logic Puzzles Video Game for Young Girls & Boys 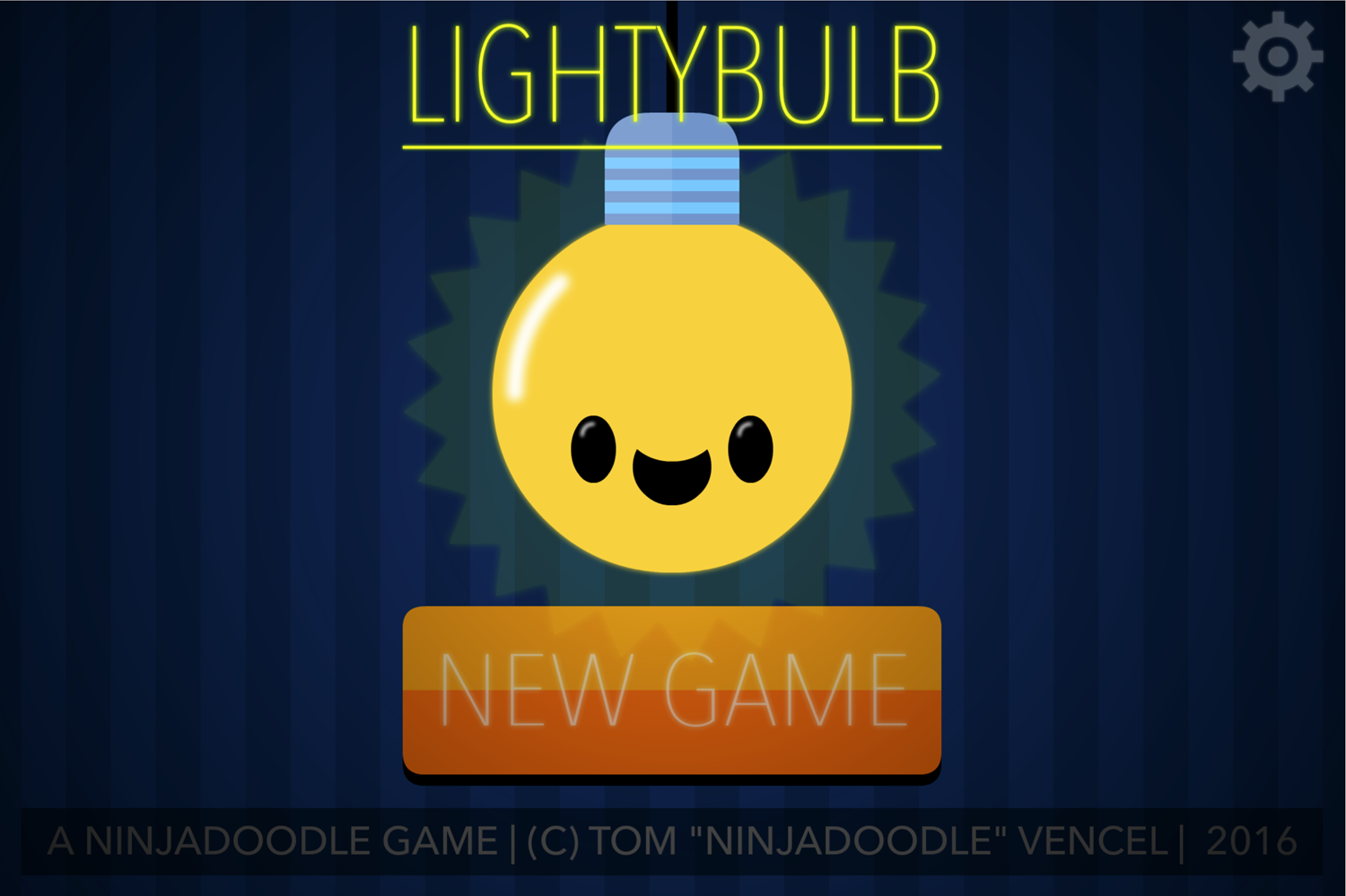 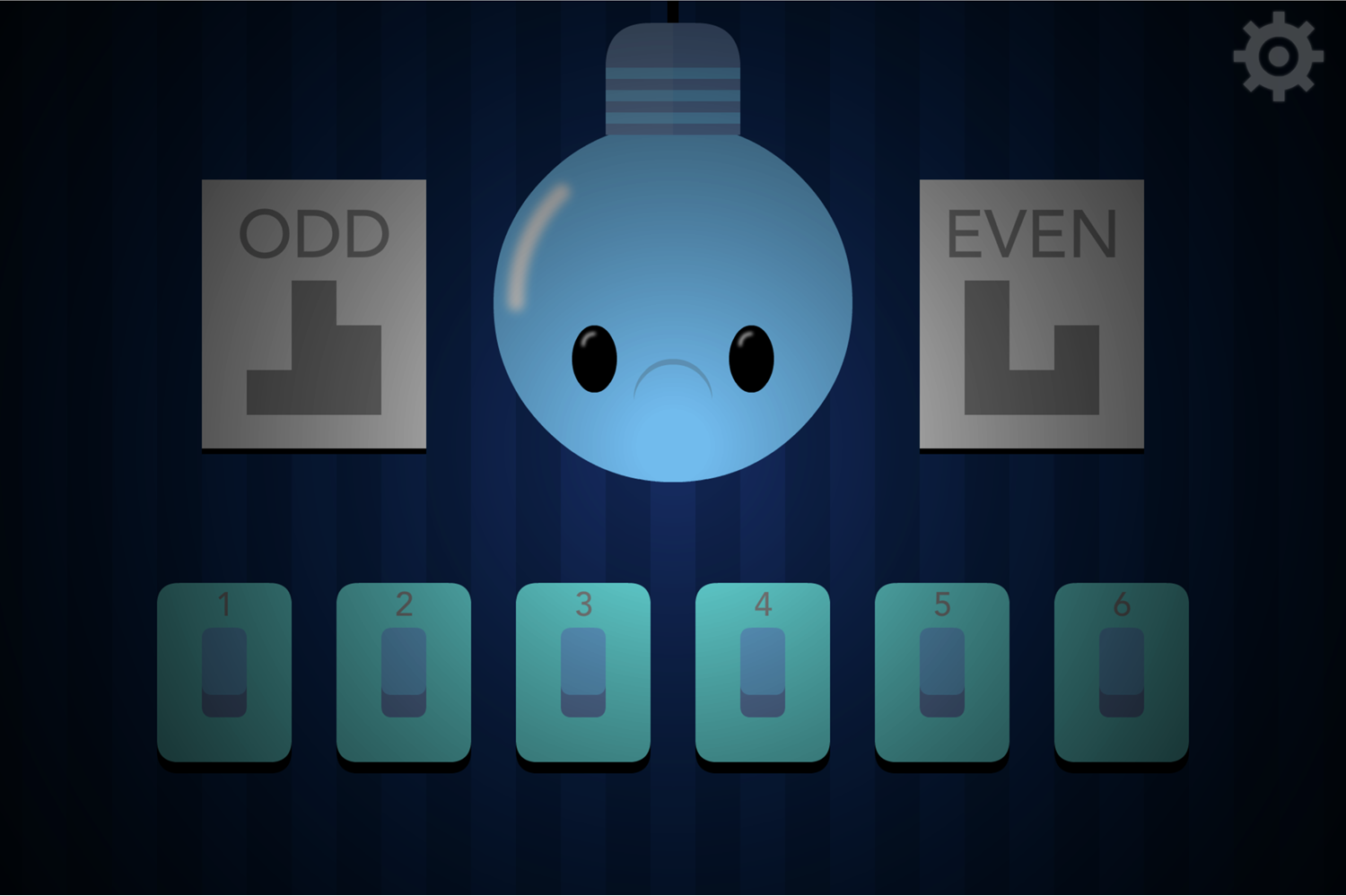 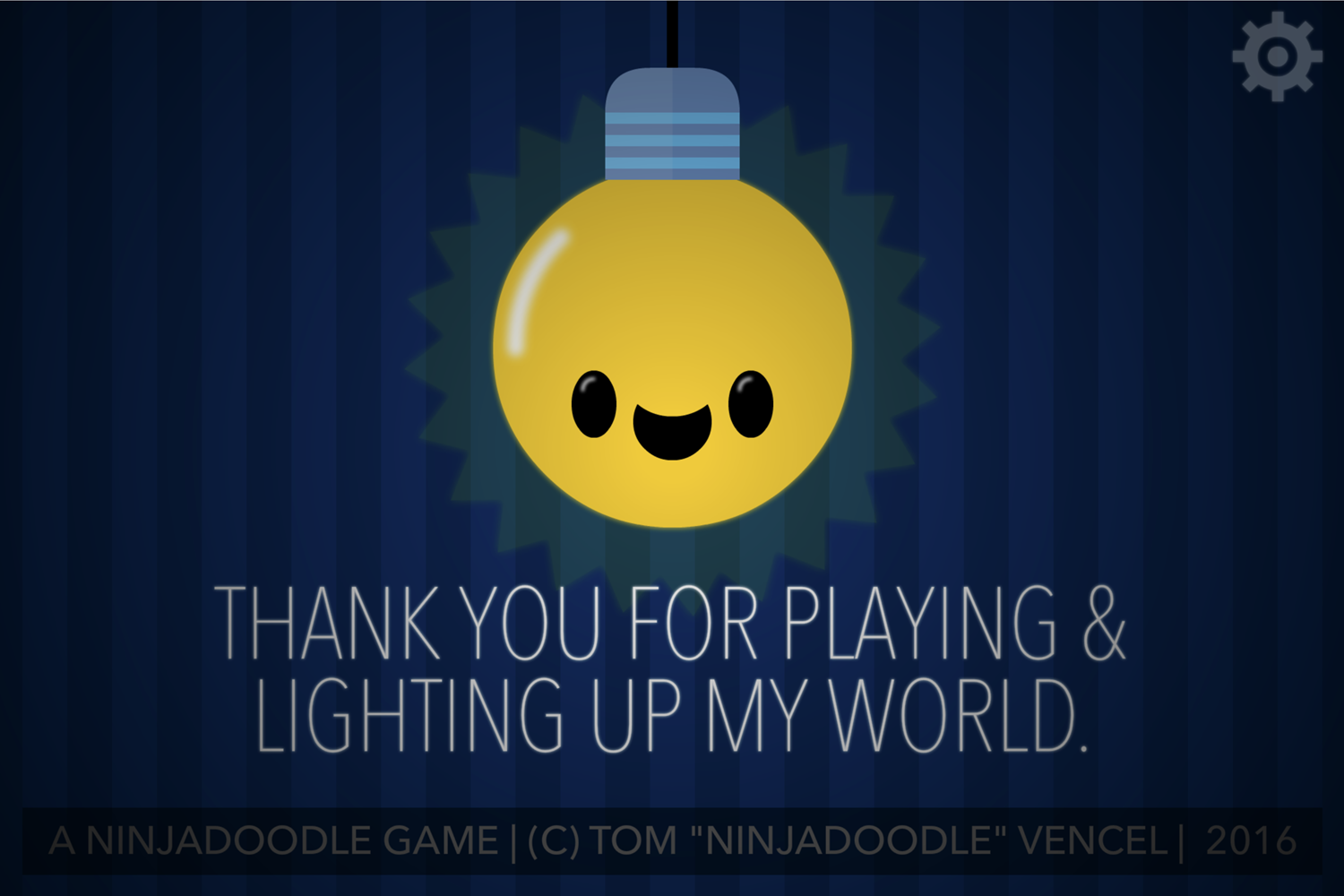