This is an idle tapping breaker game that puts you in the shoes of a dwarven miner. Help the dwarf plow through the mines and collect gems. Select groups of 3 or more similar gems to remove before the fuse runs out. As you dig deeper, you will receive power ups that will help improve your gameplay.

Children and parents can play this breaker game by clicking in the window below.

Alternatively kids and adults can play this tile matching breaker video game for free as a web application here.

Clear groups of 3 or more gems to progress. Earn points to unlock levels. 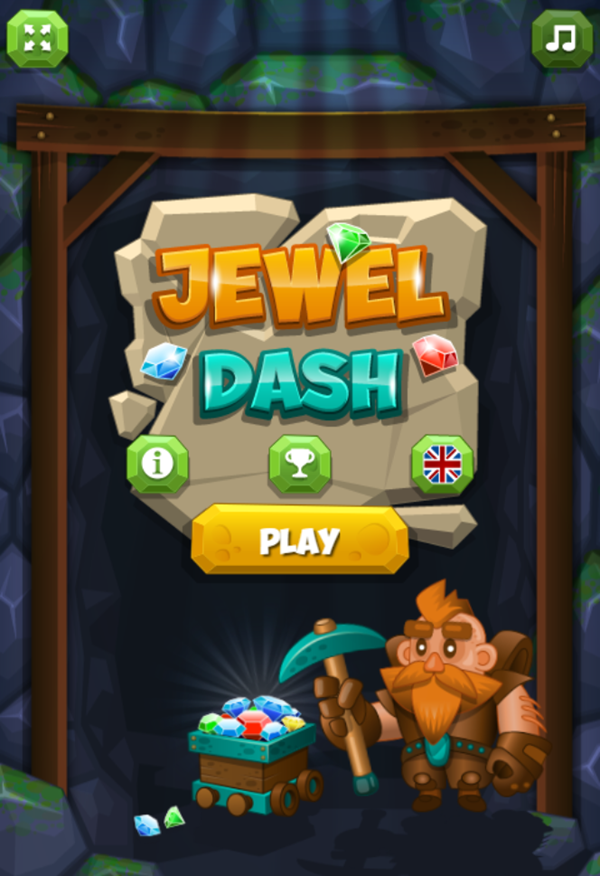 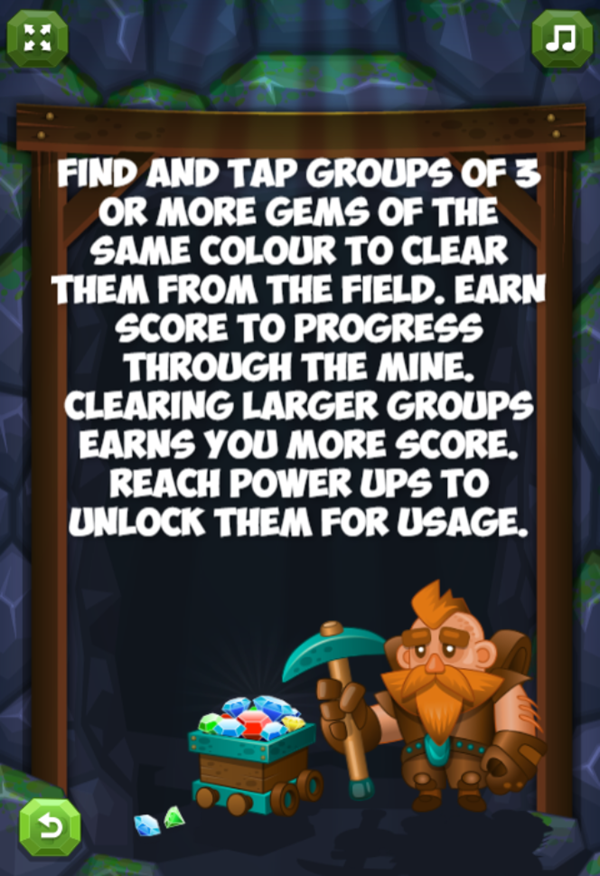 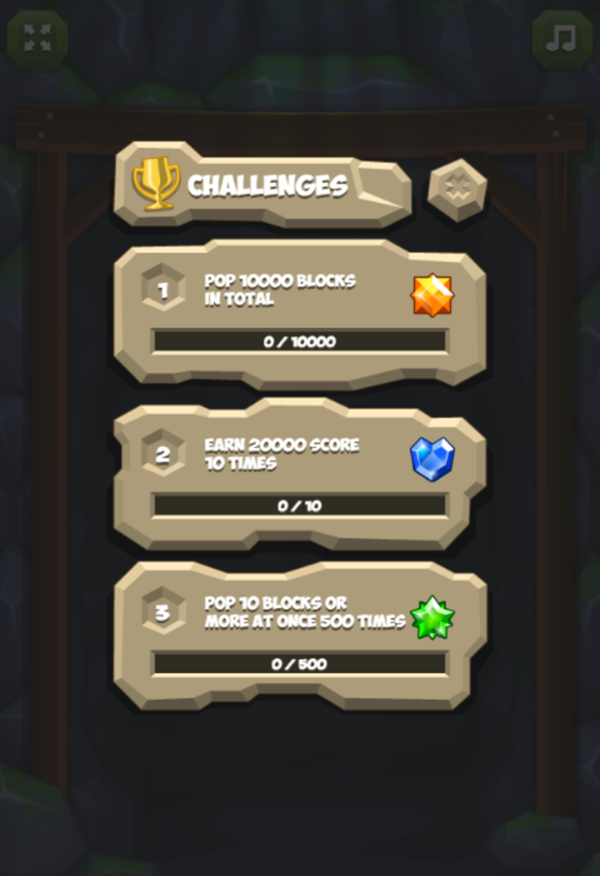 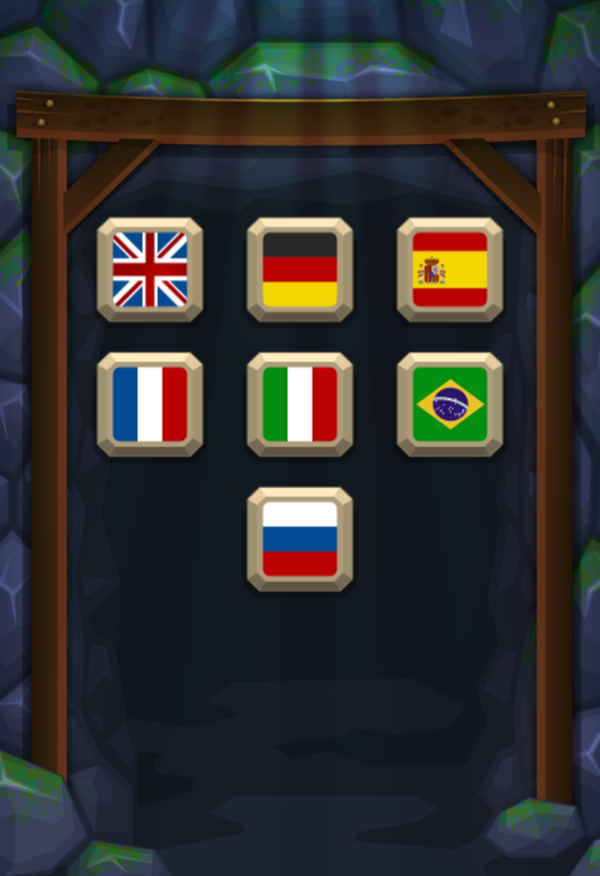 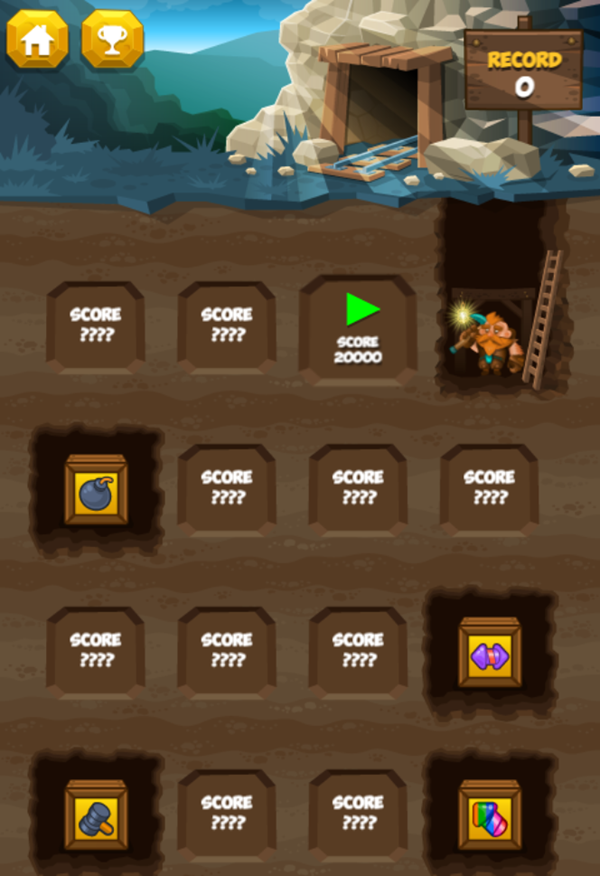 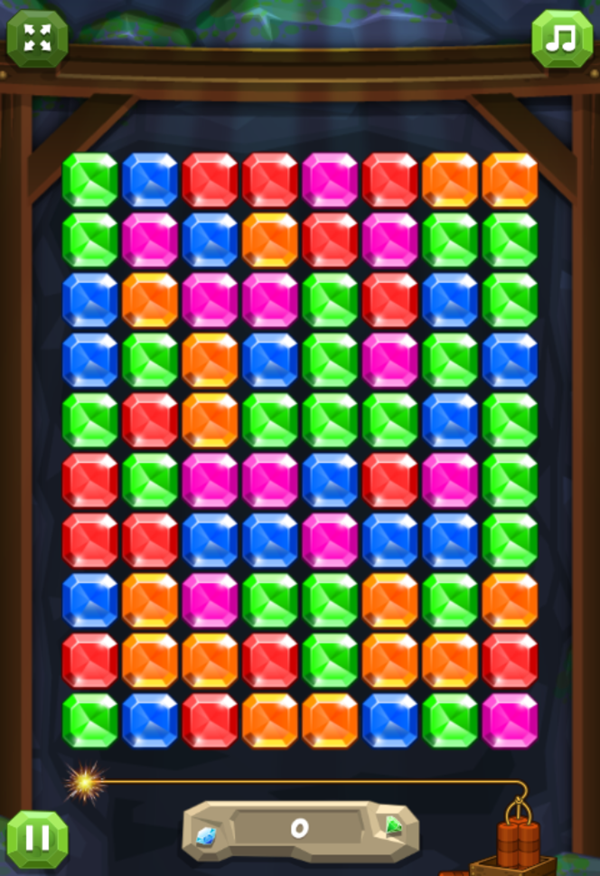 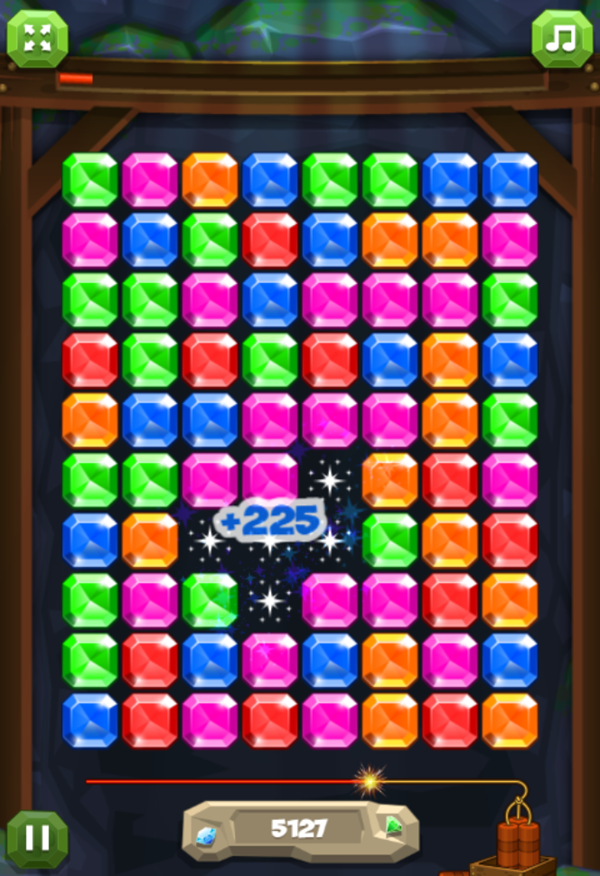 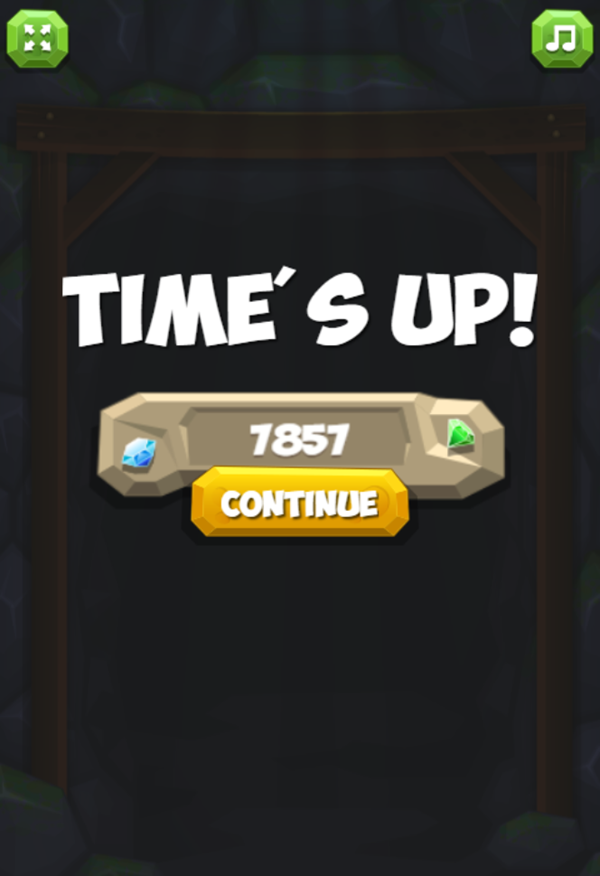 This game was published in these categories: Breaker. You can visit any of them to select other fun games to play.