Play Grizzy And The Lemmings Drone Drops?wpfpaction=add&postid=15286 as a stand alone web app.

Same day delivery by drone comes to the national park. Grizzy and the Lemmings must catch as many falling packages as they can then bust them open. I’d hate to see how much they’ve been billed for all that.

Children and parents can play this crate catching game by clicking in the window below.

Alternatively kids and adults can play this crates catcher video game for free as a web application here.

Catch the crates as they fall, then smash them open.

Like This Game? Review This Crate Catching Video Game for Young Girls & Boys 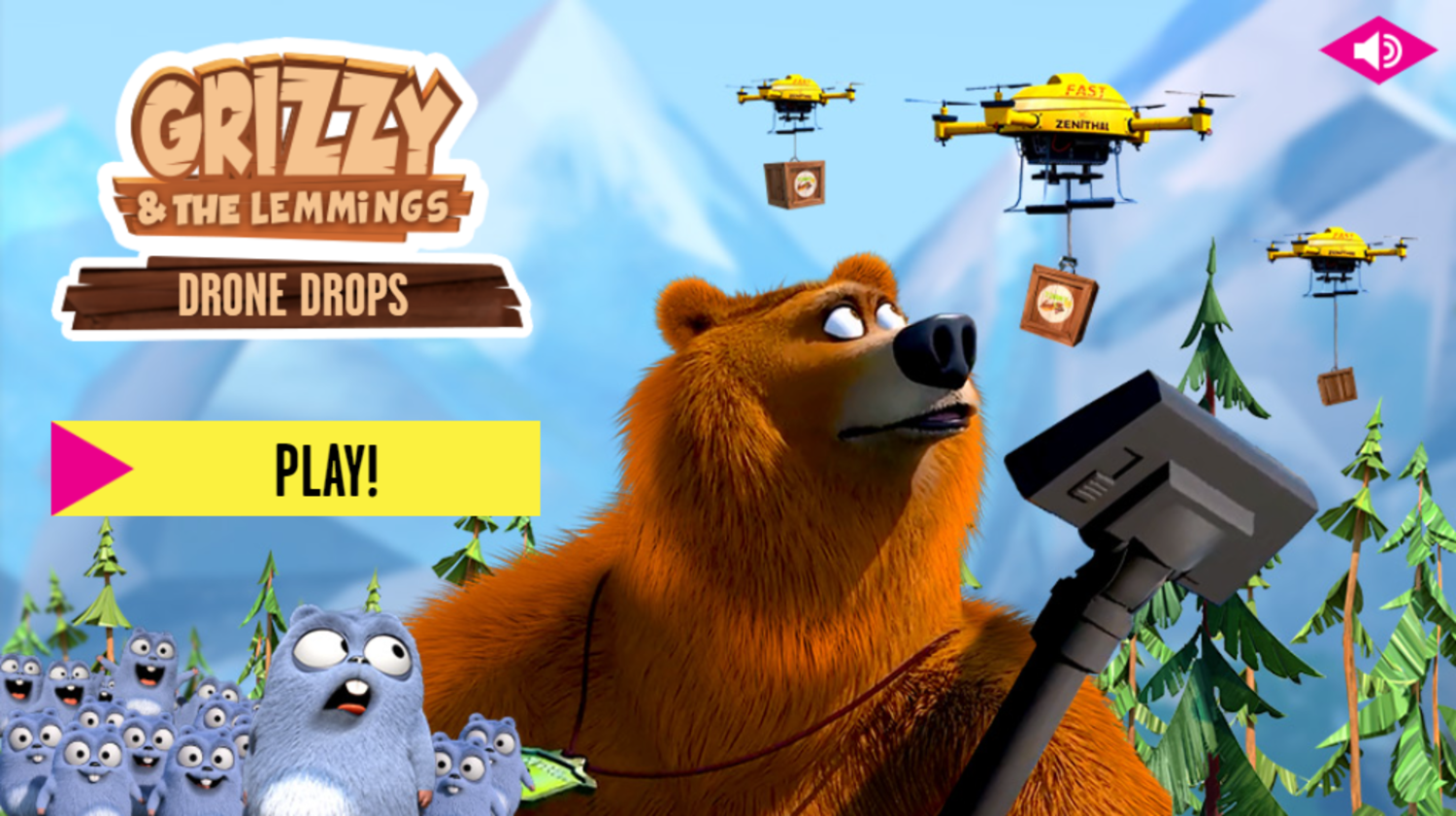 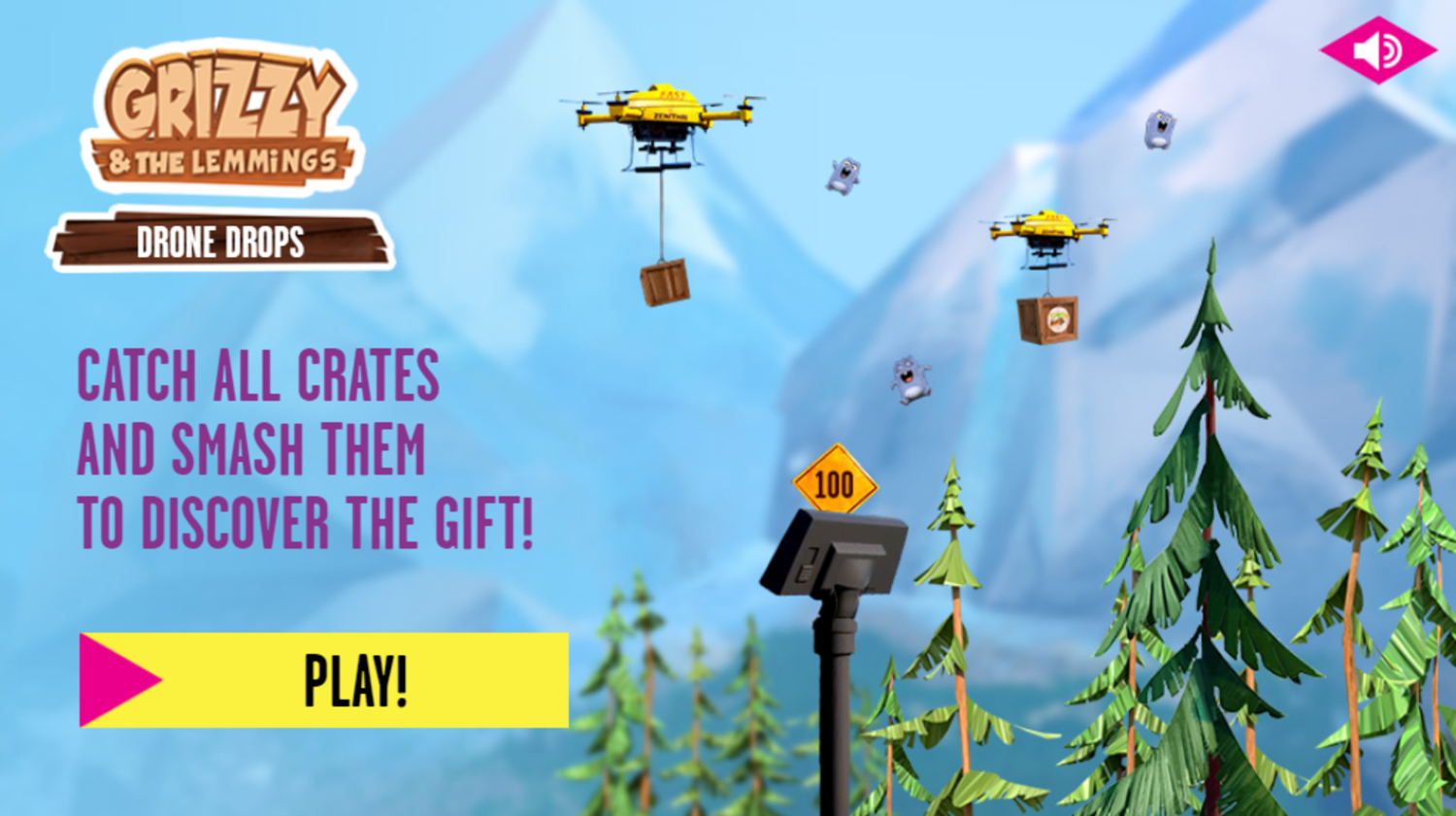 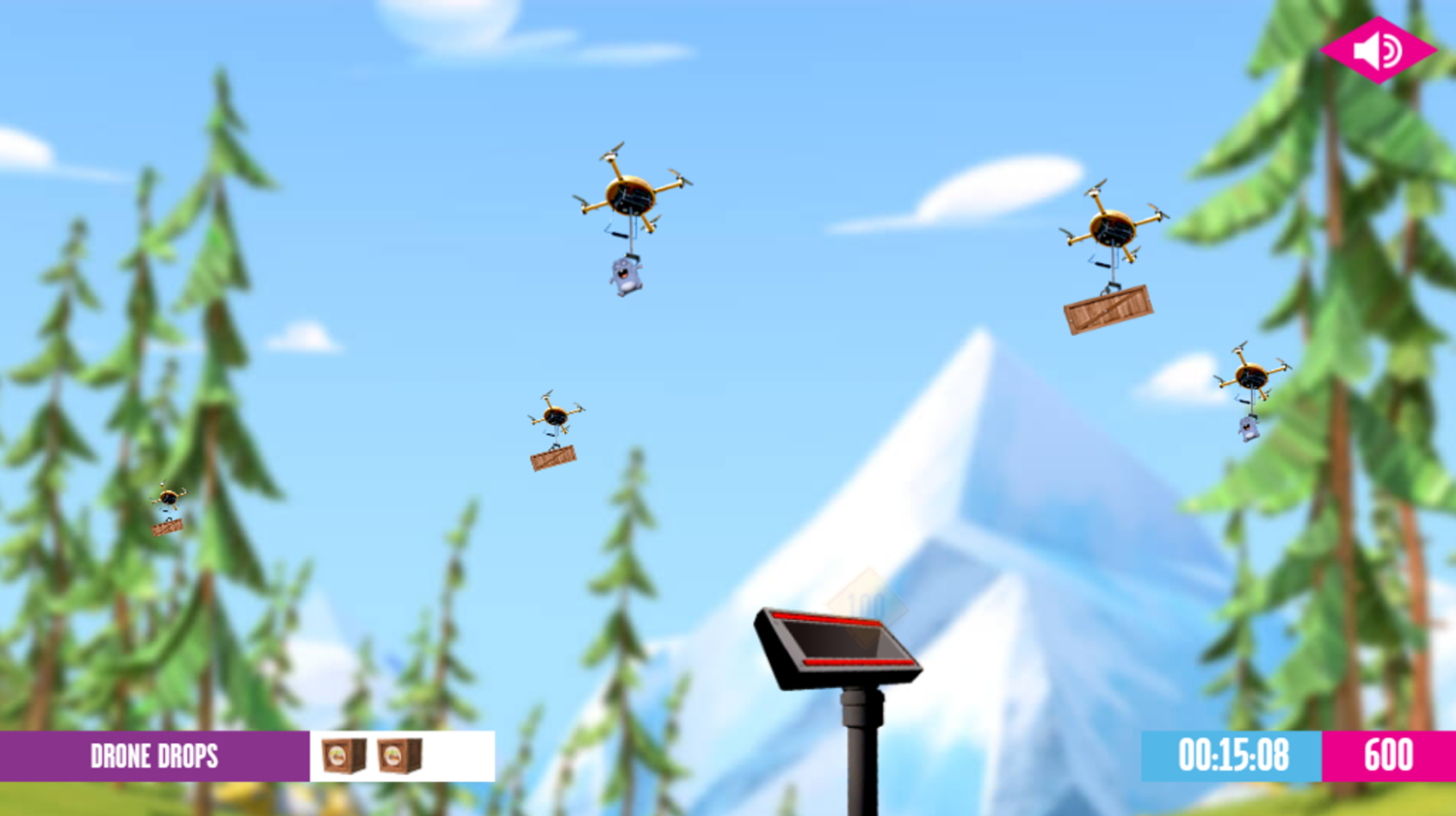 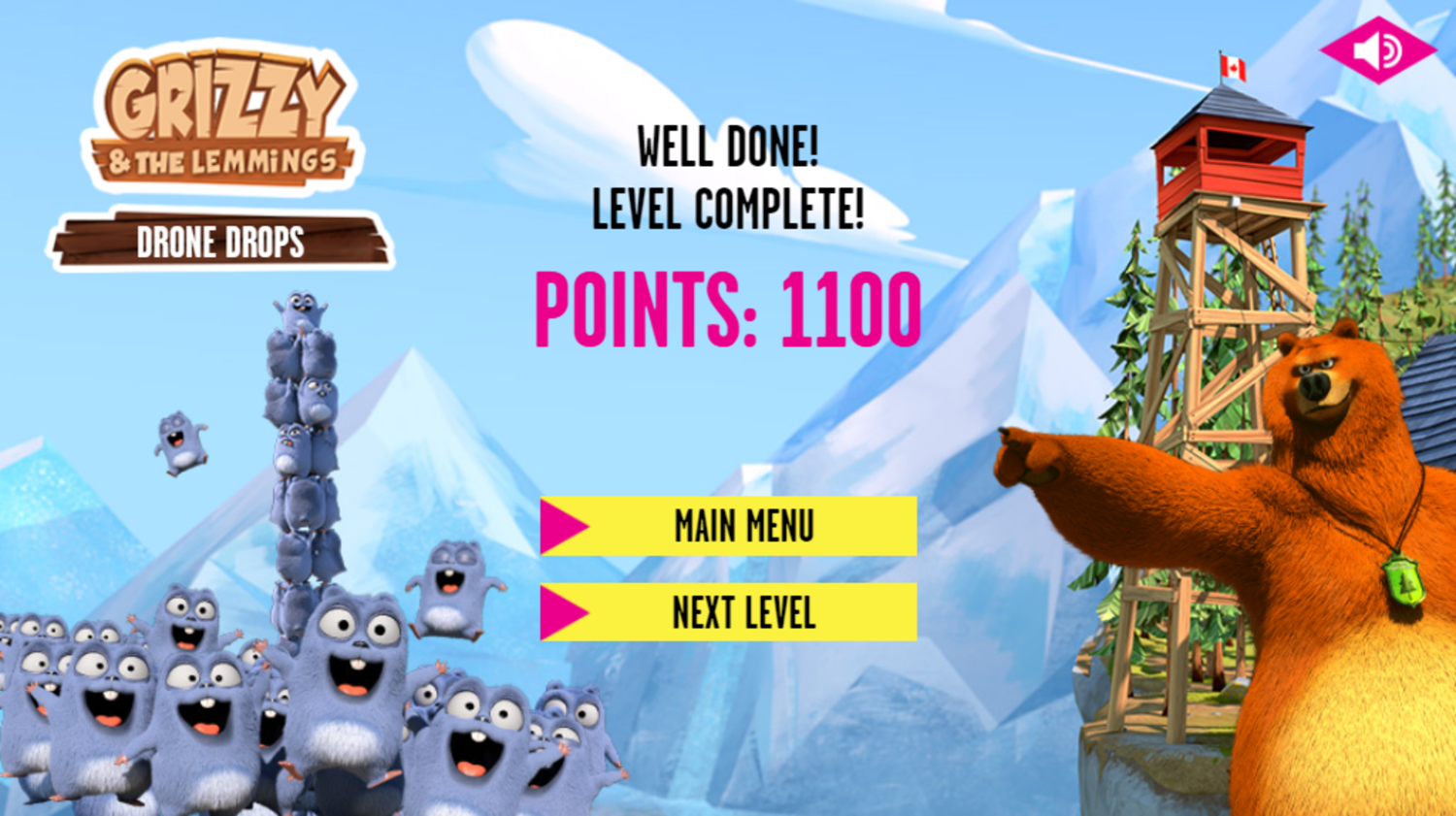 Plays.org published this Grizzy & the Lemmings on September 30, 2021 / 0 Comments

This game was published in these categories: Grizzy & the Lemmings. You can visit any of them to select other fun games to play.