This is a minigame compilation based on the Disney Jr. series Goldie & Bear, which feature the two fairy tale characters after they’ve befriended one another. Join the titular duo in helping their many familiar Fairy Tale friends across the forest.

Children and parents can play this fairy tales minigame collection by clicking in the window below.

Alternatively kids and adults can play this fairy tales video game for free as a web application here.

Play through several minigames themed after Goldie, Bear, and their many Fairy Tale friends. 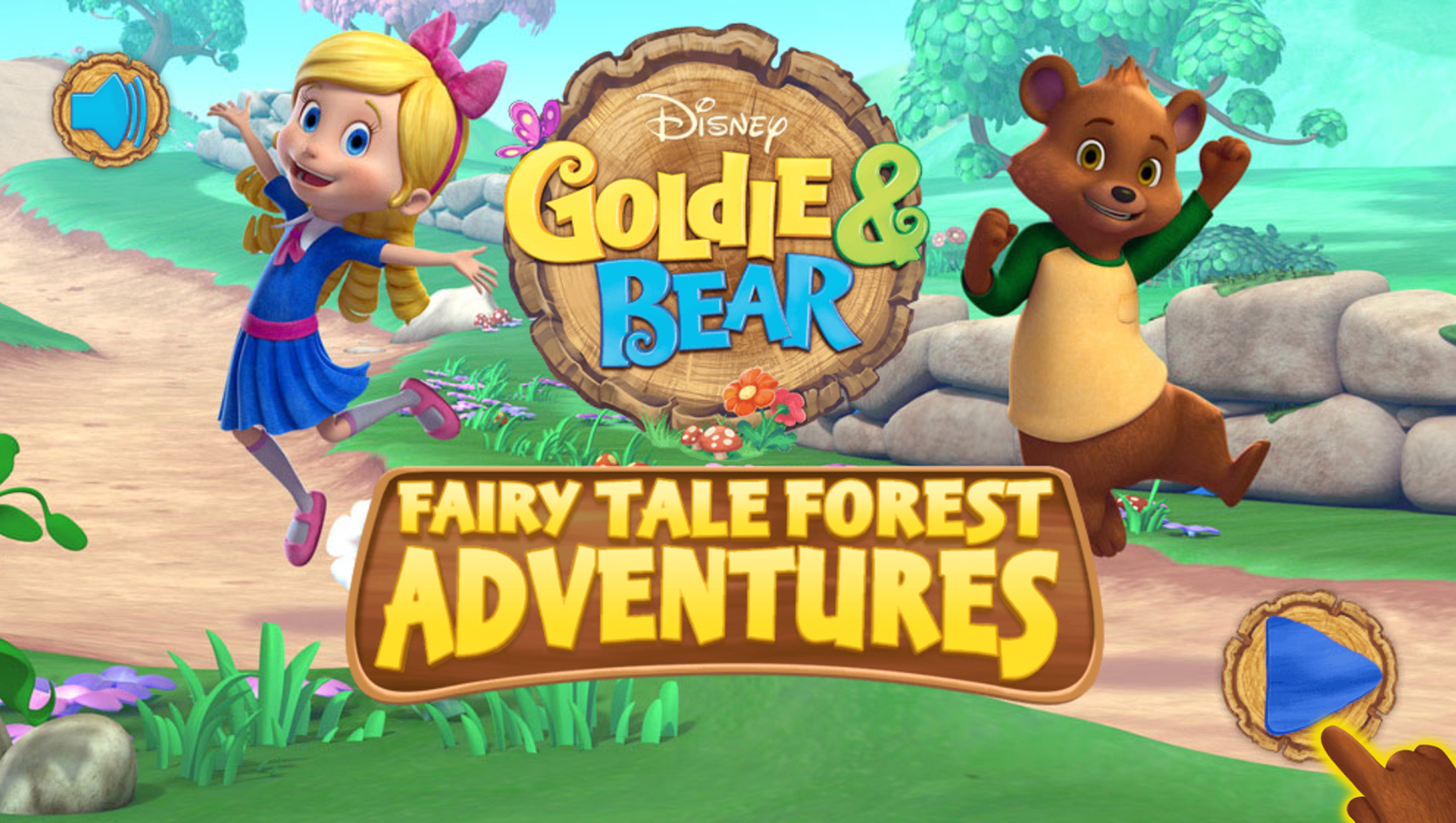 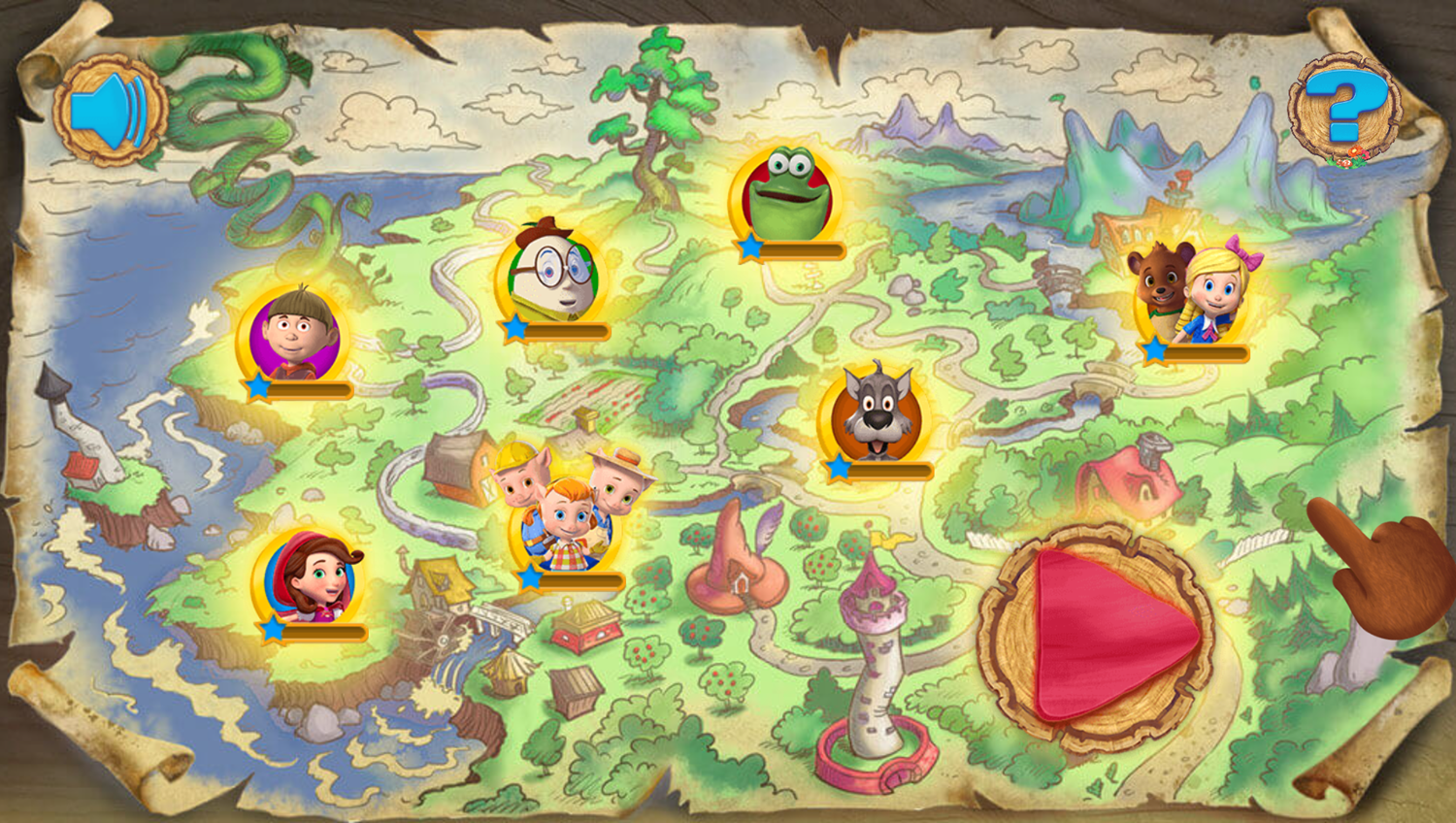 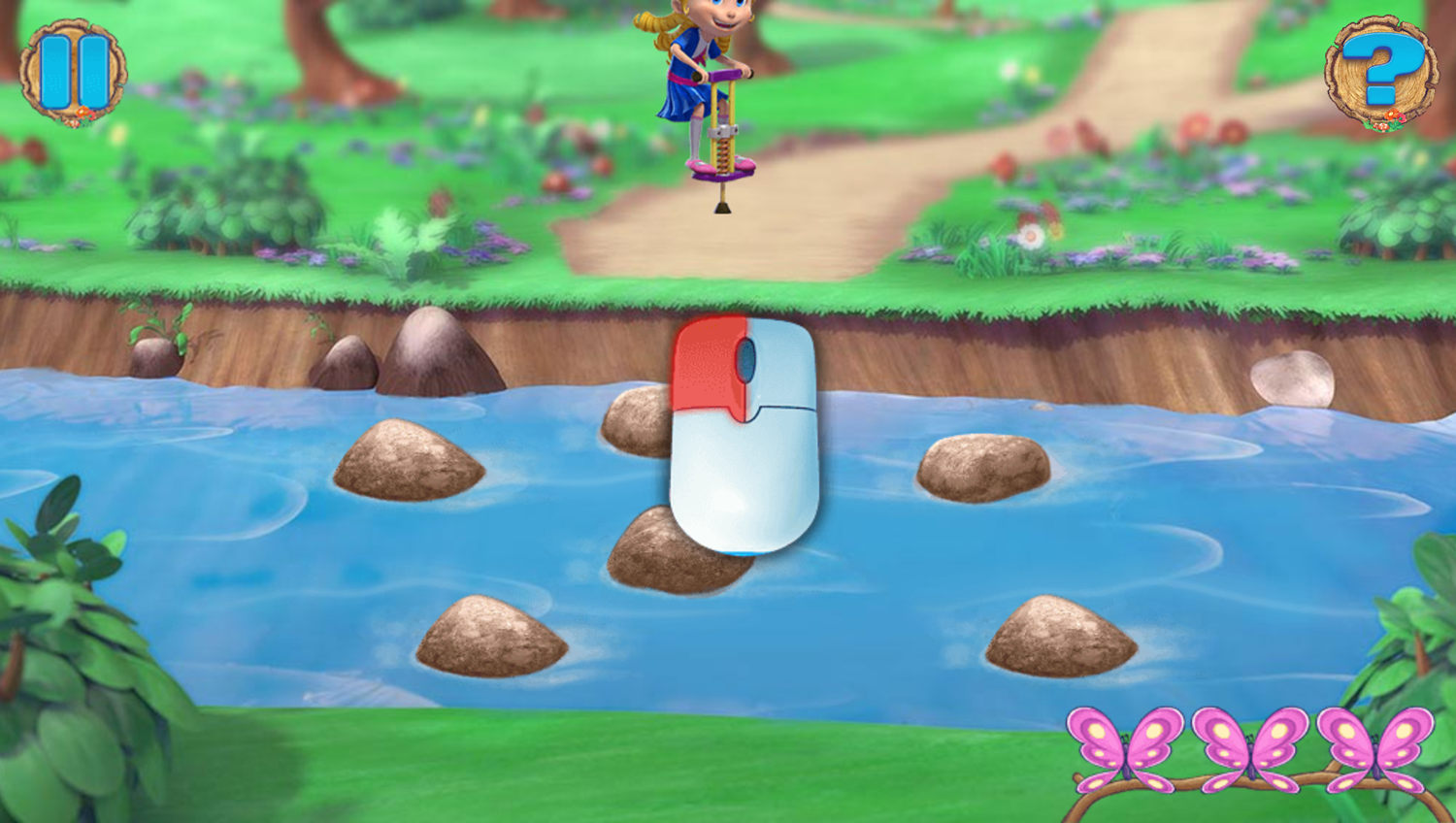 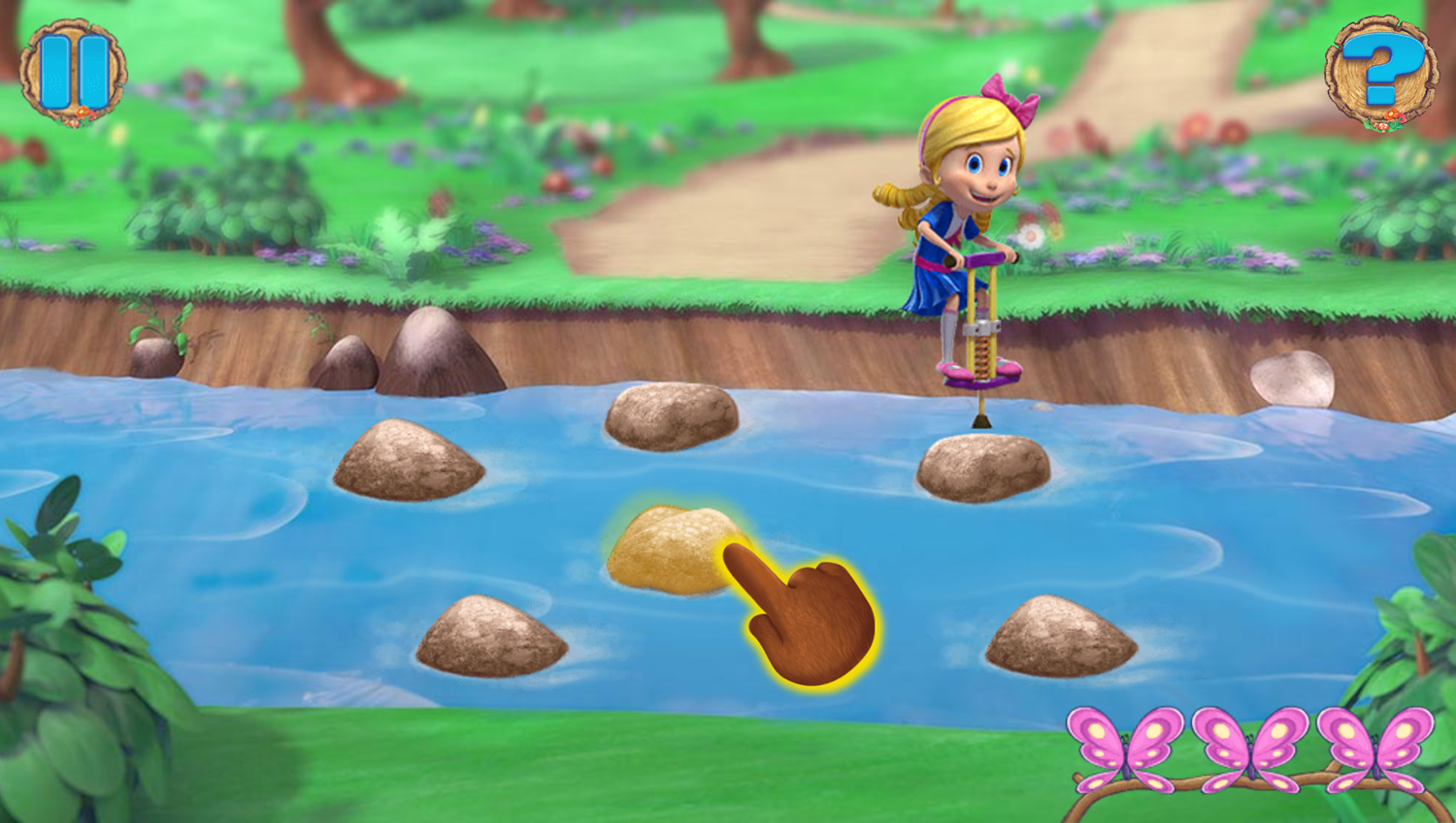 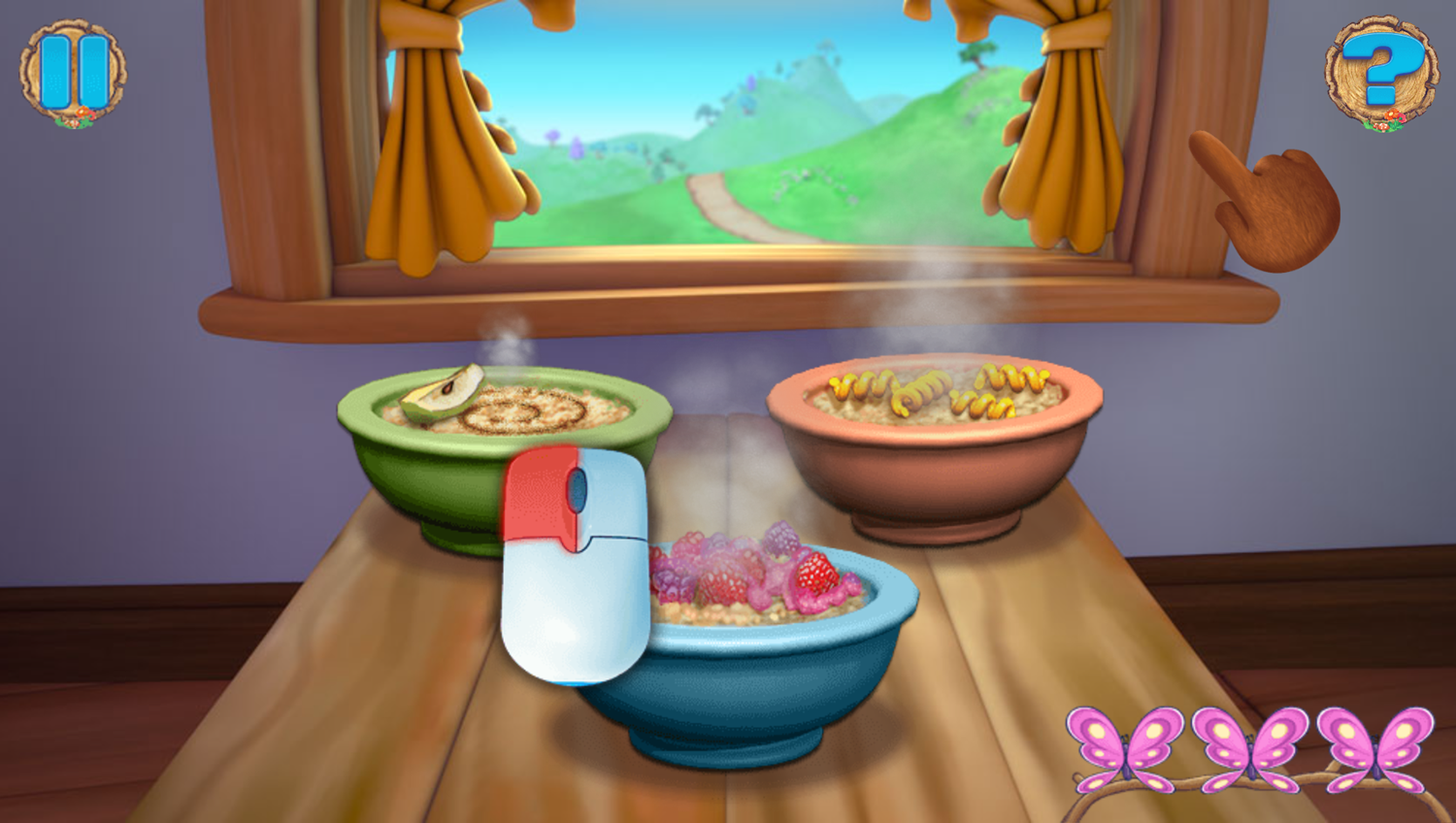 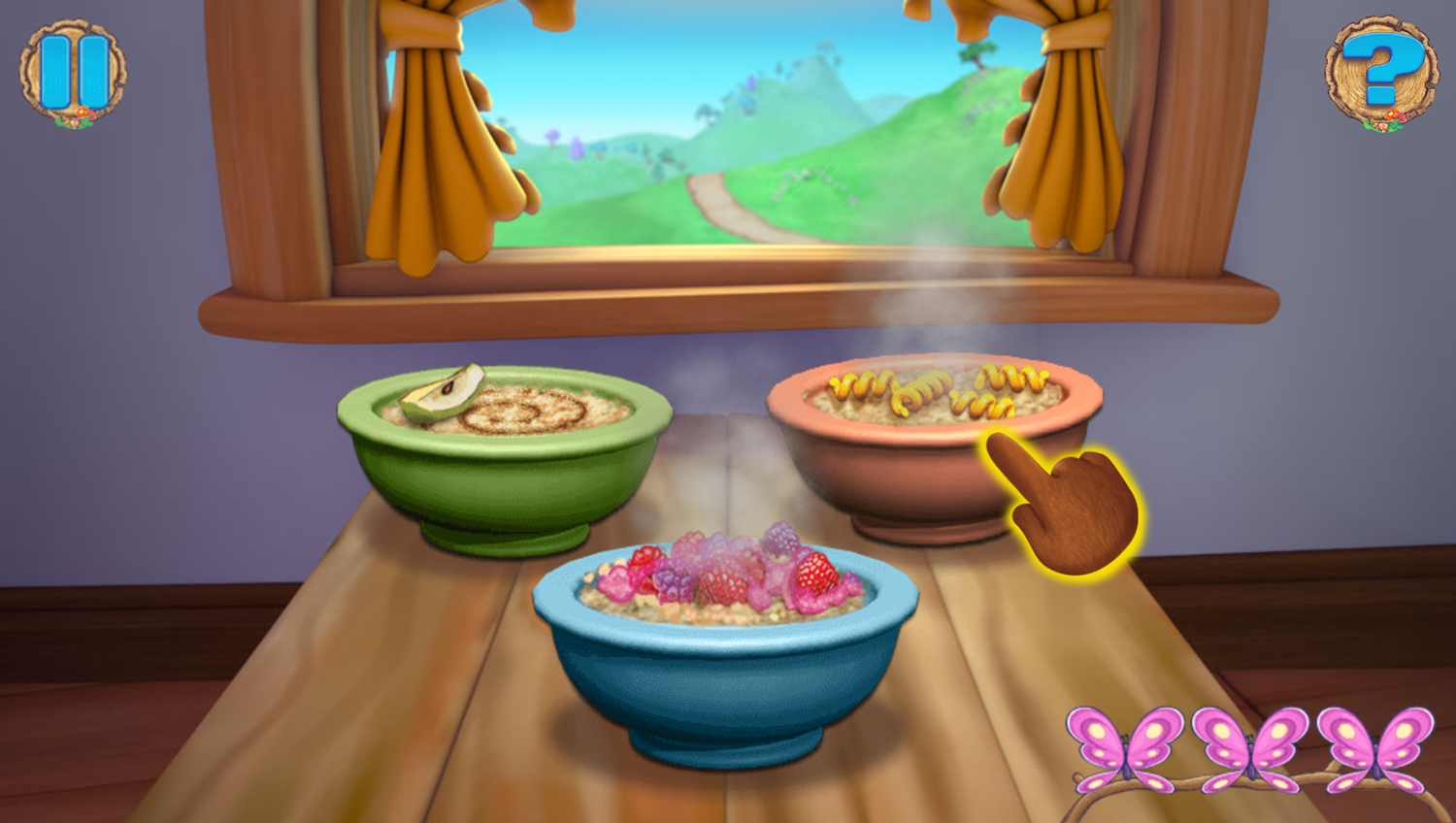 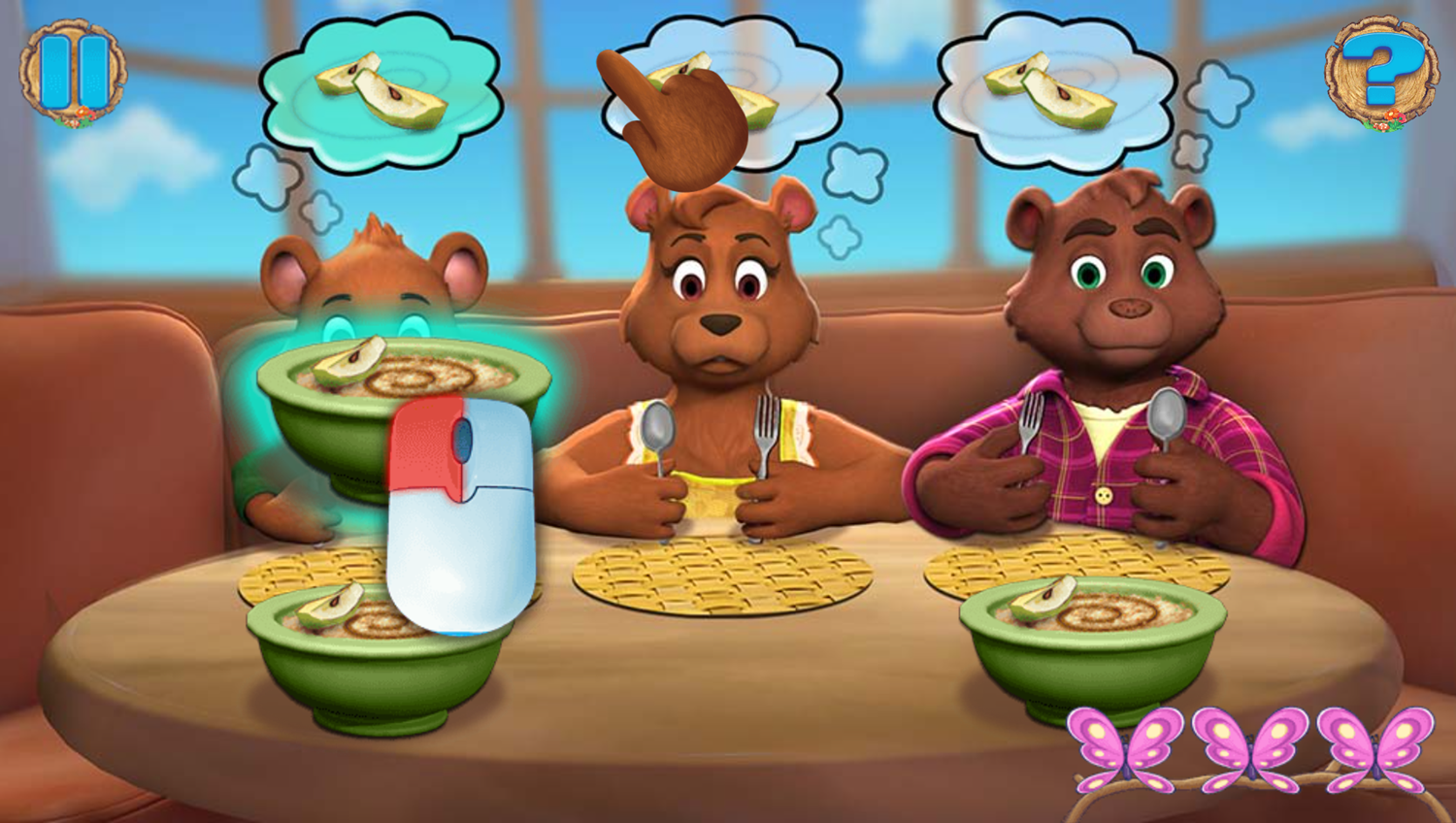 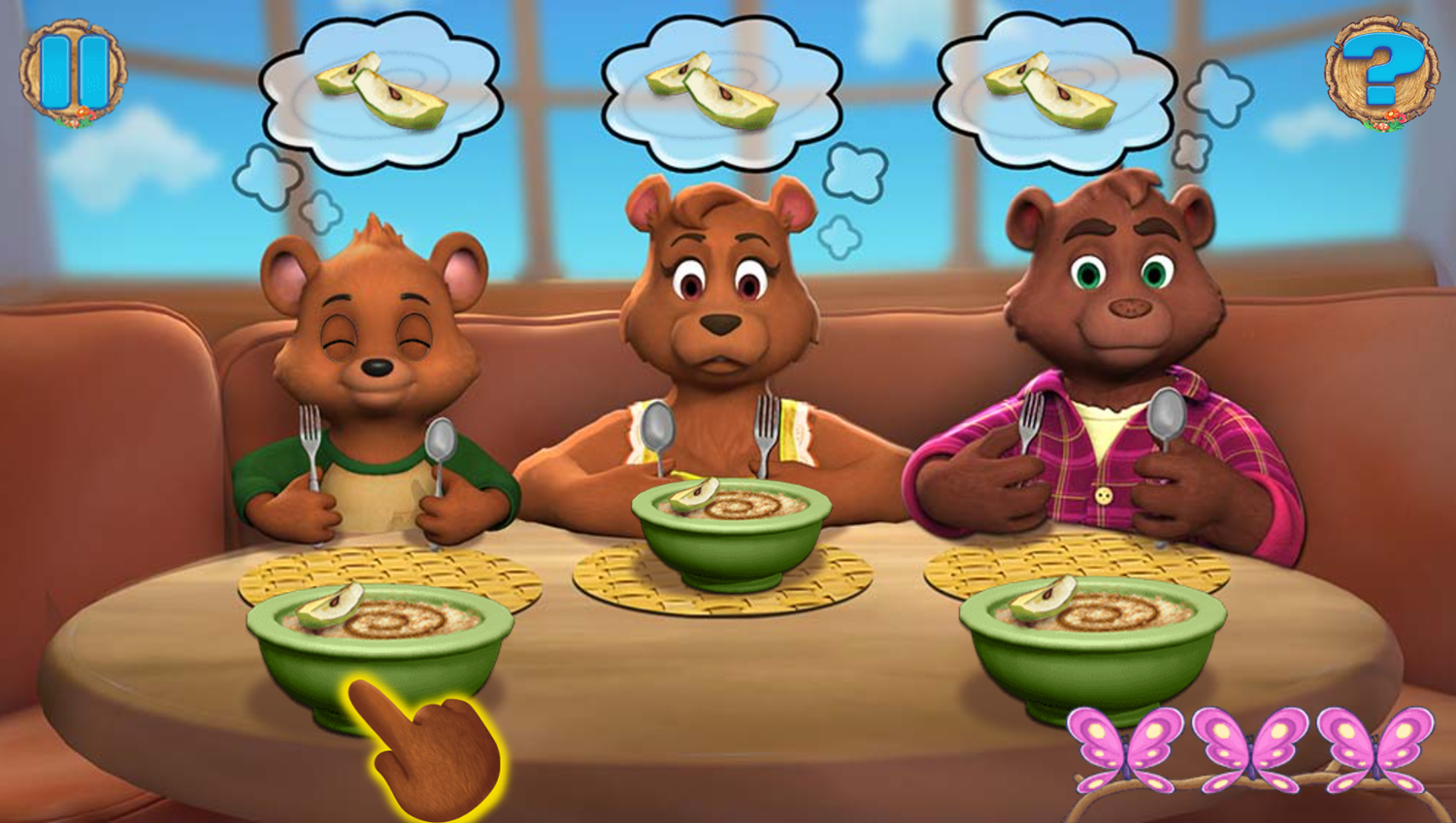 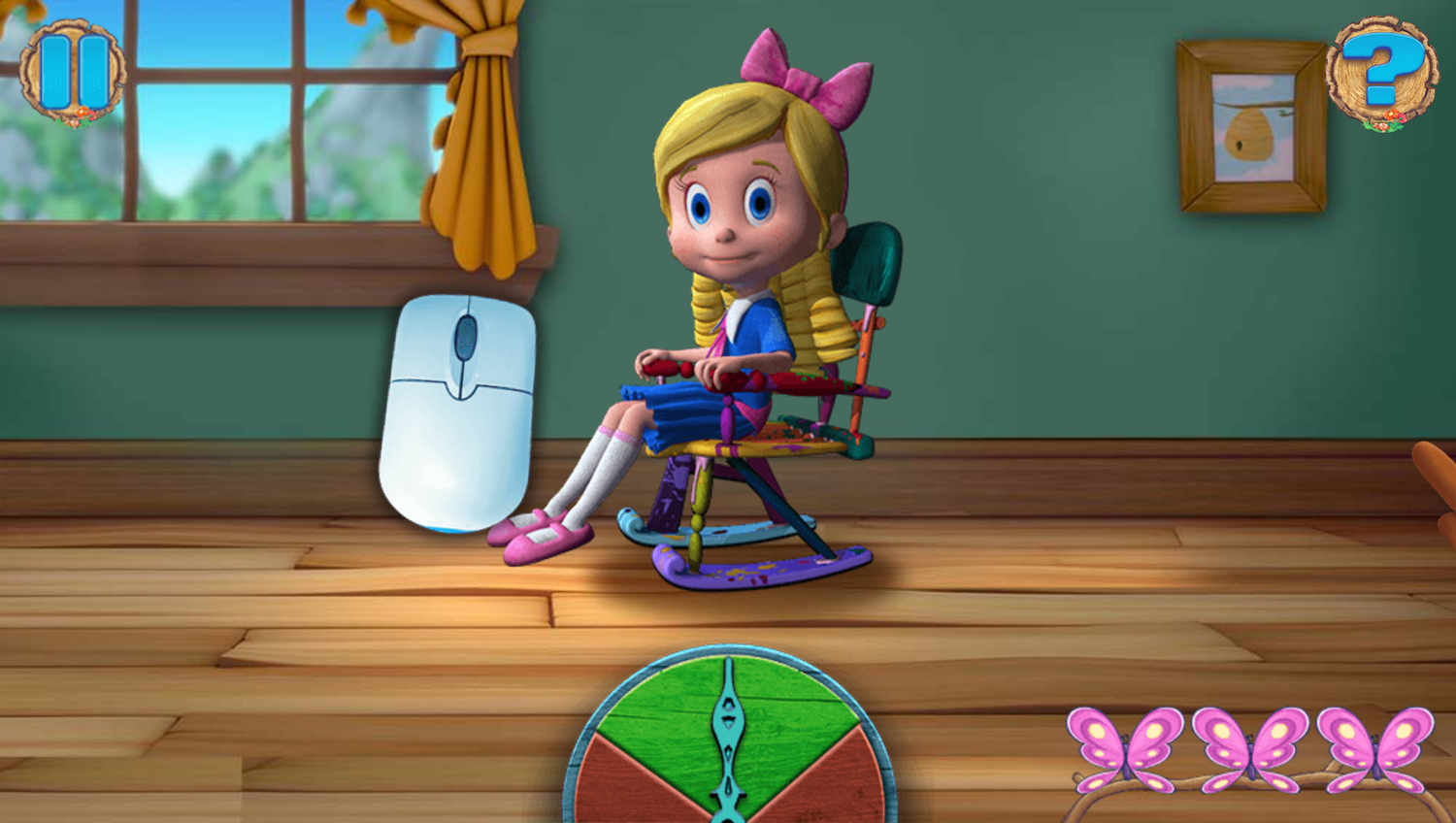 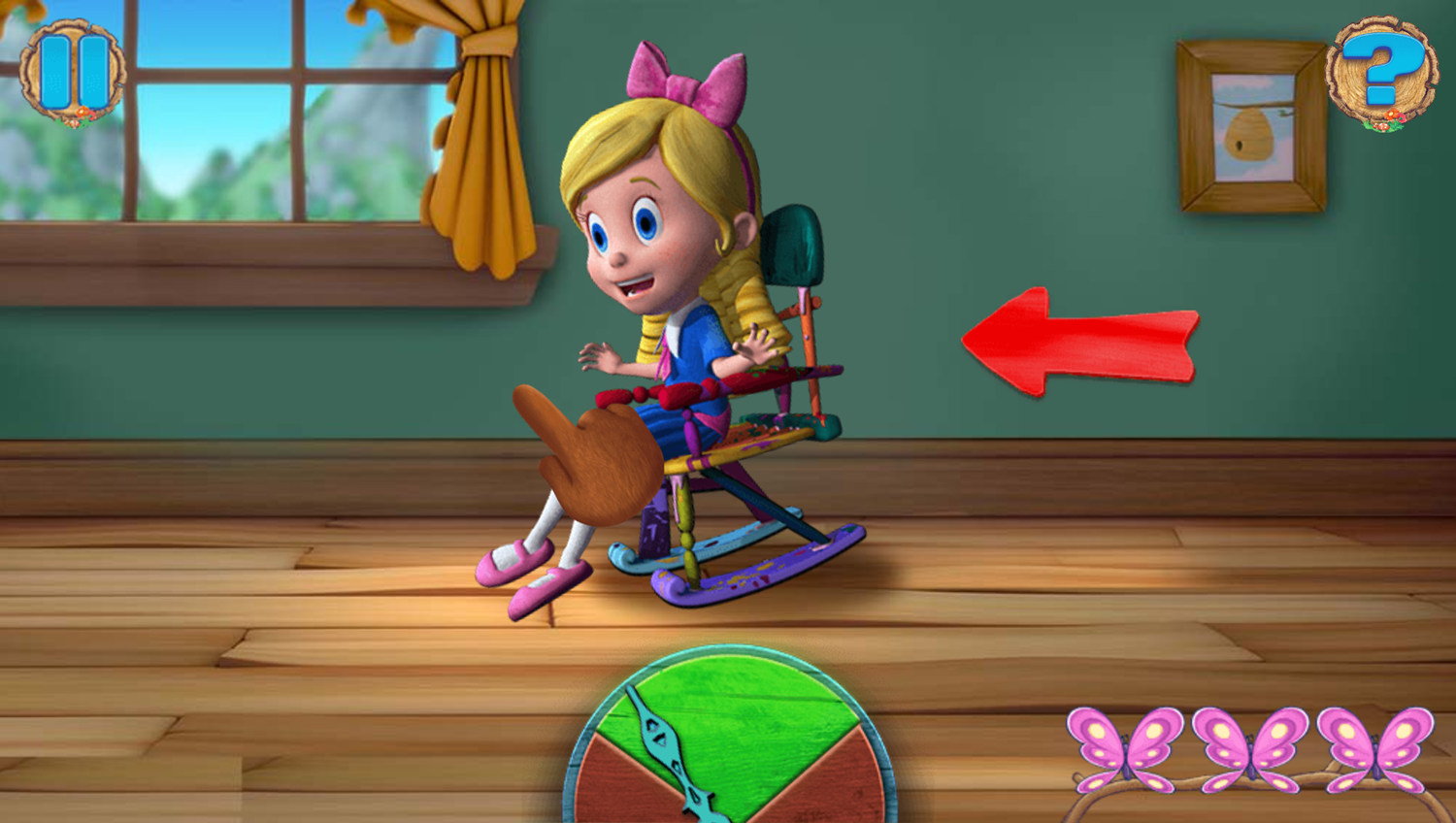 This game was published in these categories: Kids. You can visit any of them to select other fun games to play.