Play Get 10 Plus as a stand alone web app.

This is an idle tile merging or breaker game. Merge groups of 2 or more number tiles together. Each number merged will be 1 bigger than the last. New numbers will appear in their place once merged.

Play Get 10 Plus Game Online

Children and parents can play this number tile merging game by clicking in the window below.

Alternatively kids and adults can play this tile merger video game for free as a web application here.

Get 10 Plus Merge Game for Kids Video Game Play Instructions

Merge groups of 2 or more identical numbers. Each number merged becomes another number bigger. Keep merging the numbers to reach the level goal.

We offer multiple games from this series.

Free Online Get 10 Plus Video Game for Children & Adults Screenshots 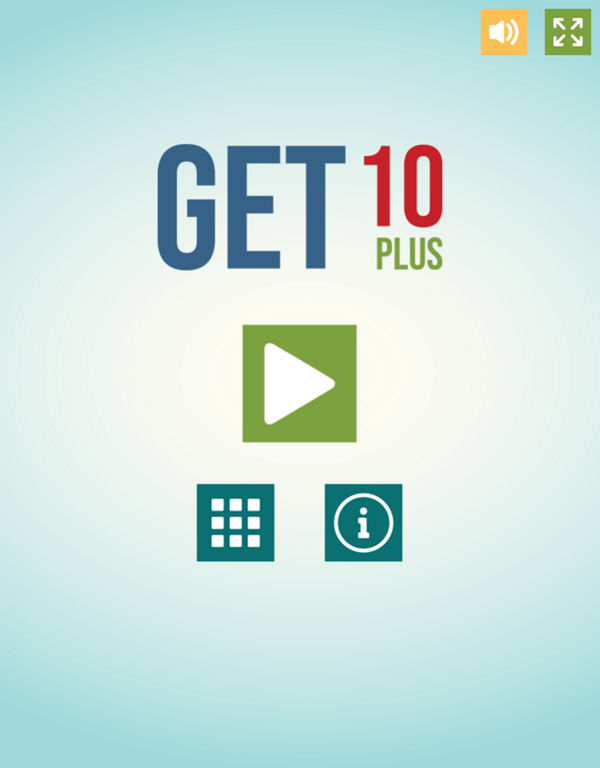 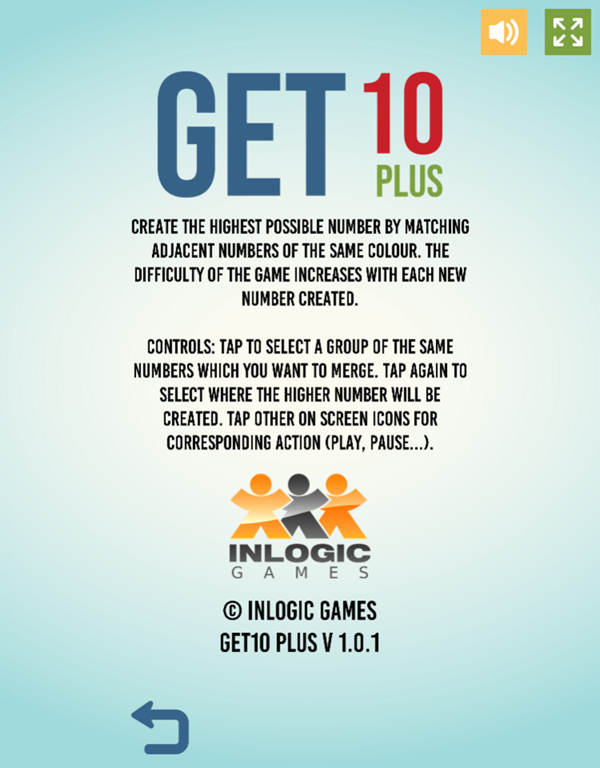 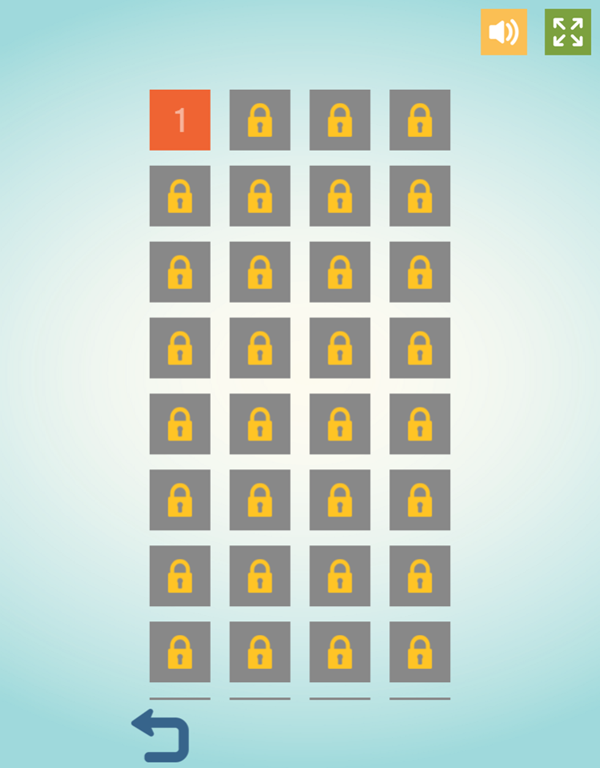 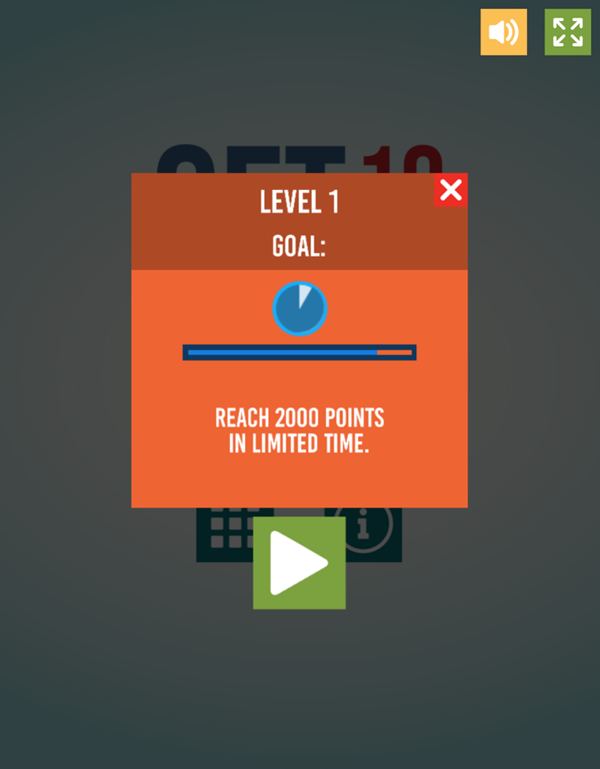 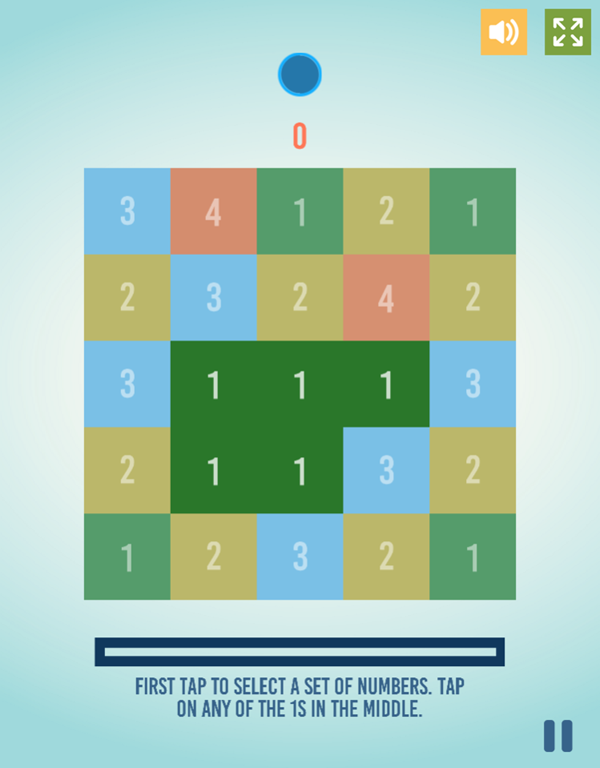 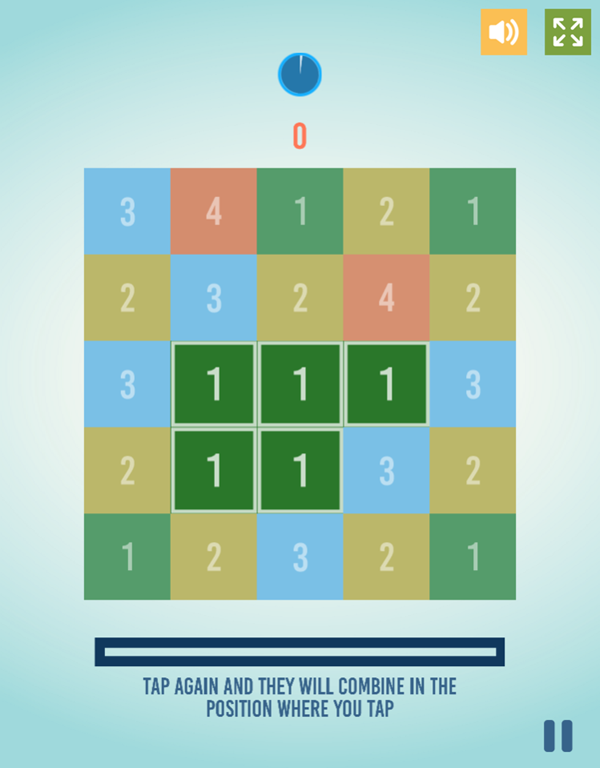 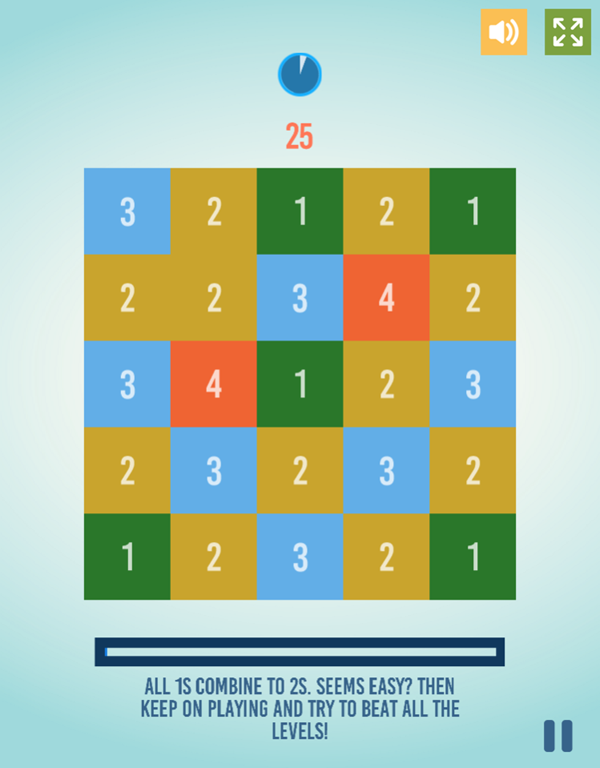 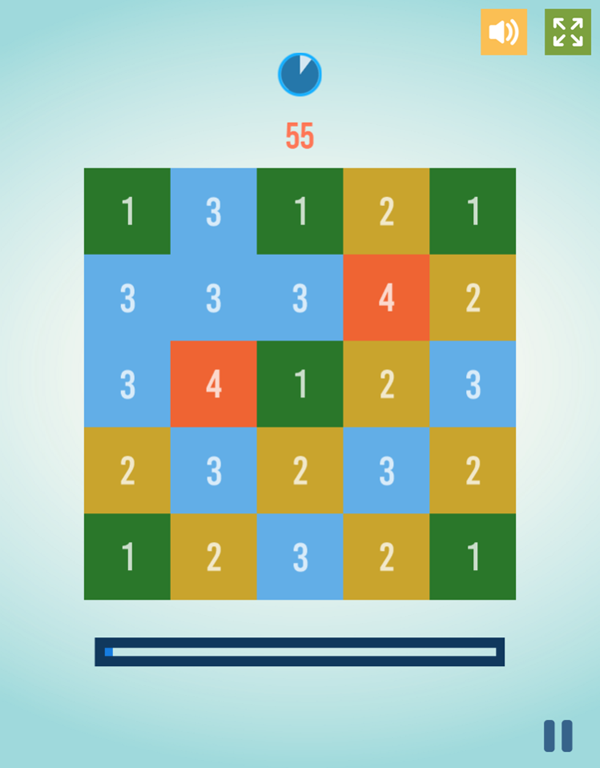 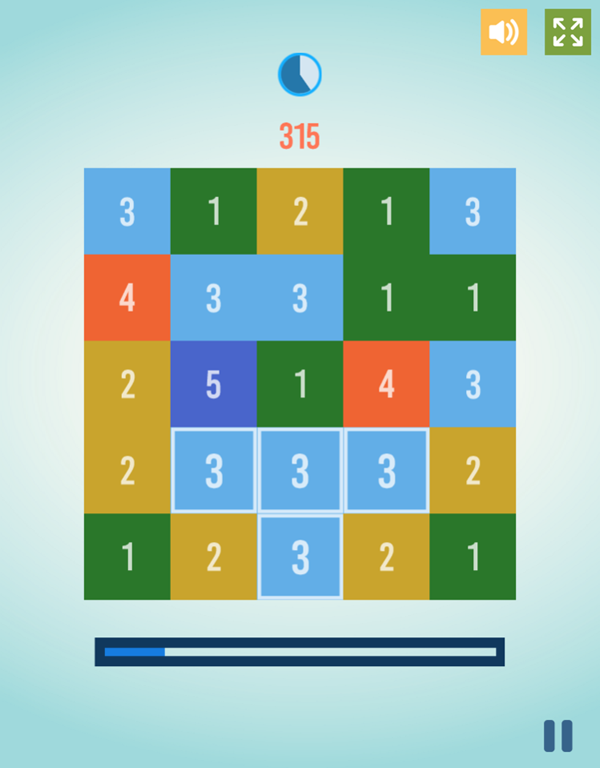 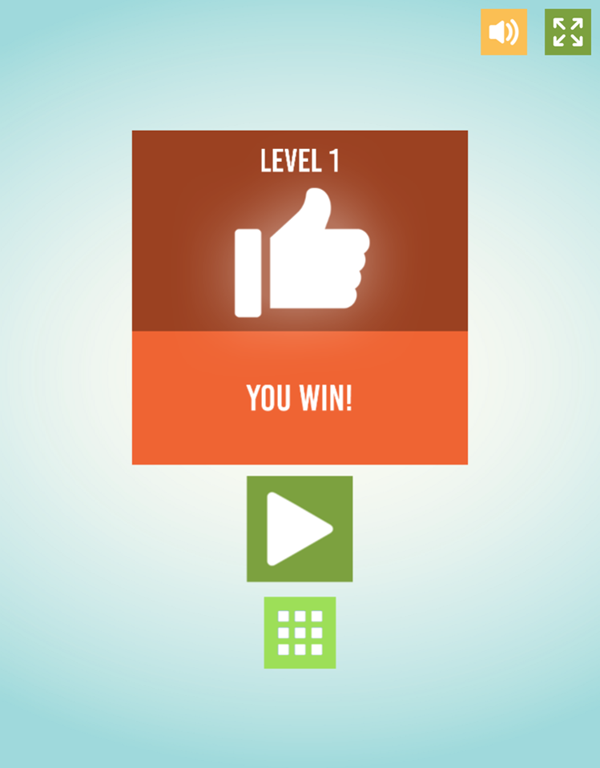 This game was published in these categories: Breaker, Merge. You can visit any of them to select other fun games to play.