Play as a spaceship fighting alien ships through 15 challenging levels. Each level contains 3 to 5 waves & you face boss battles in the final waves of levels 5, 10 and 15.

Alternatively kids and adults can play this spaceship shooting video game for free as a web application here.

Move your ship back and forth to shoot enemy ships and avoid getting hit by their fire. Power up your ship and take on the big boss. 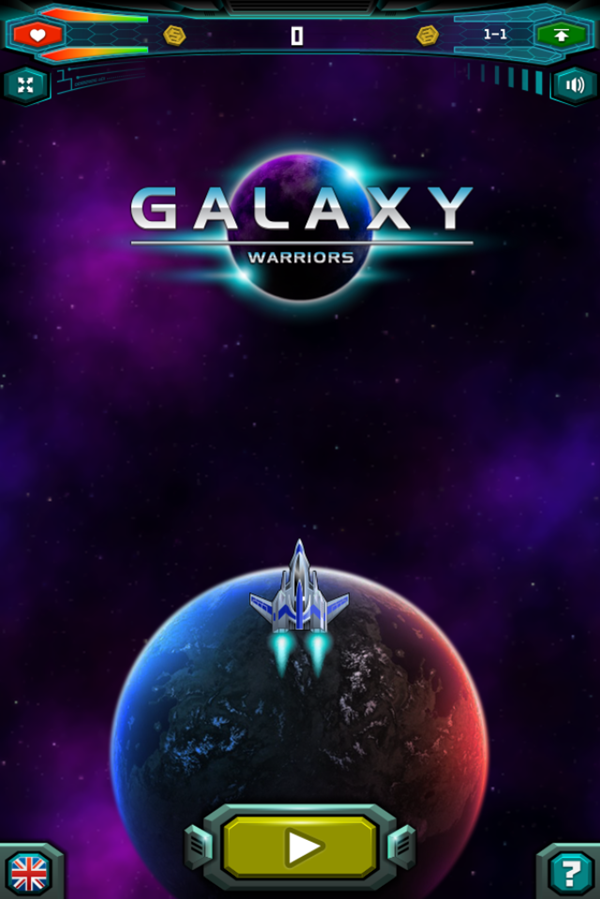 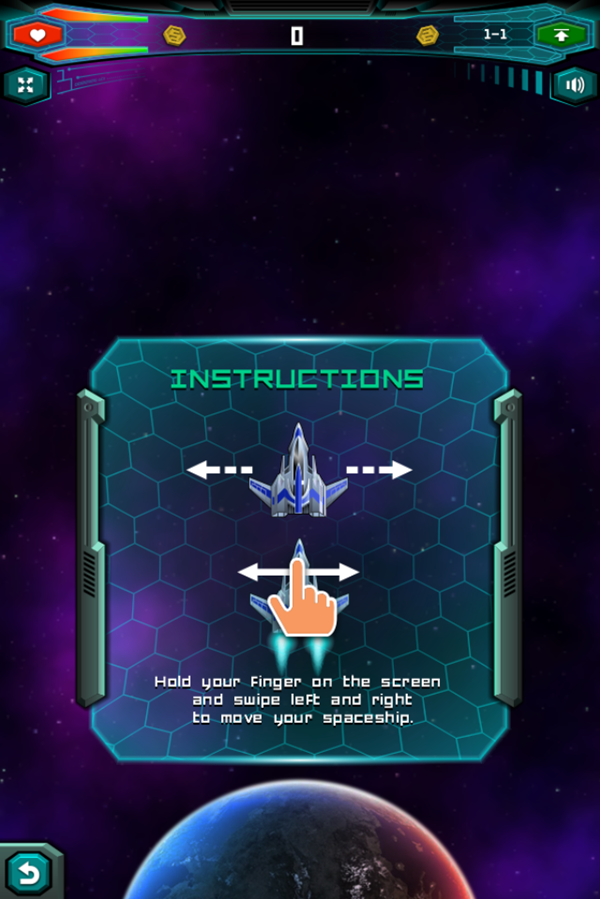 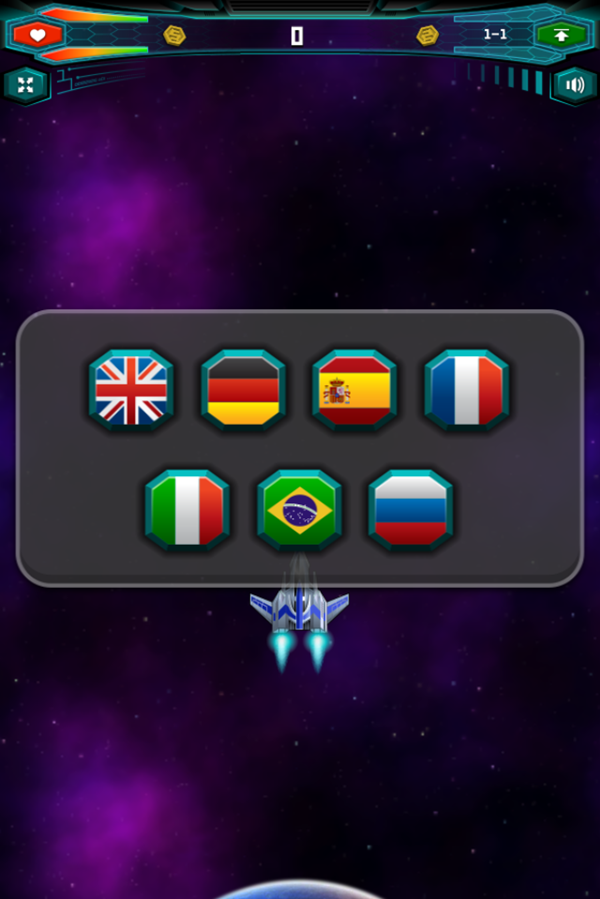 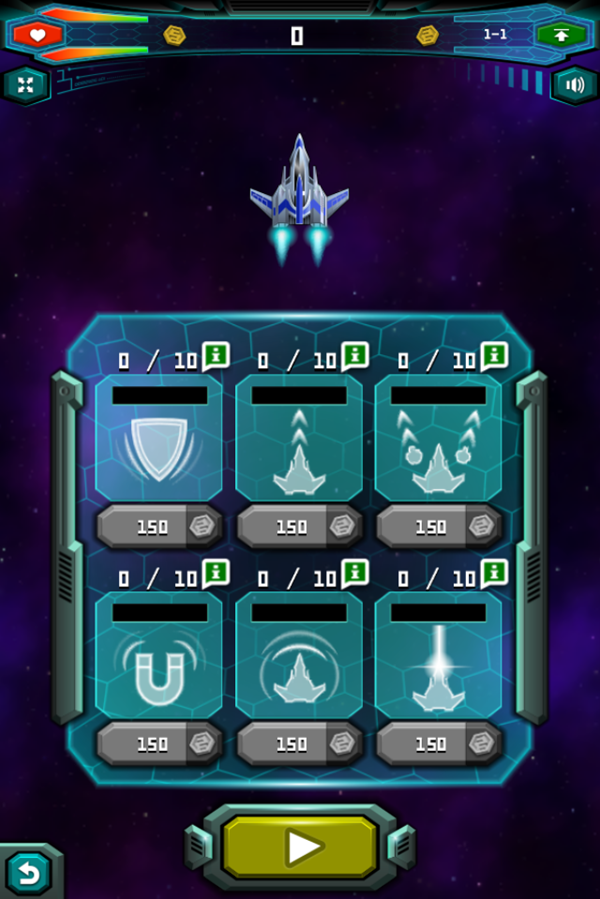 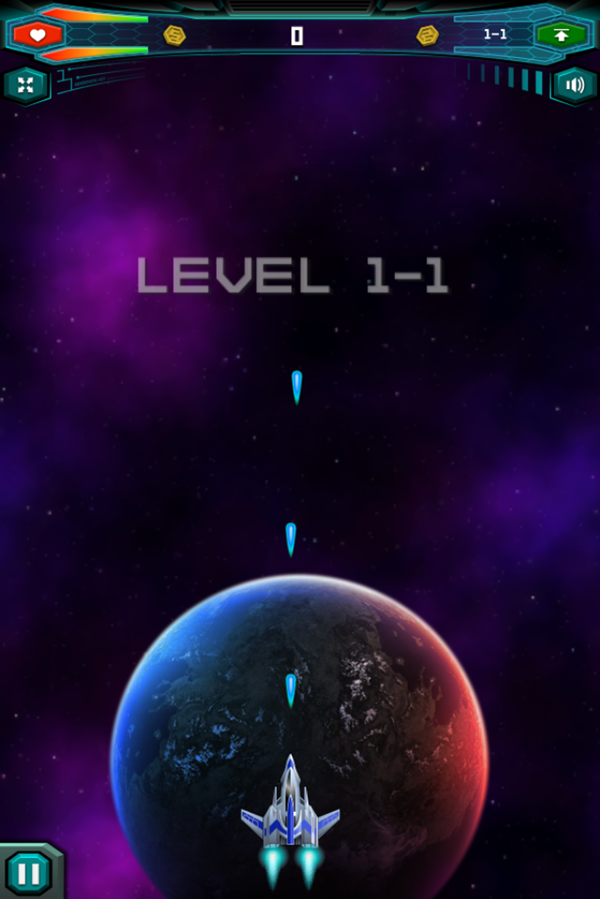 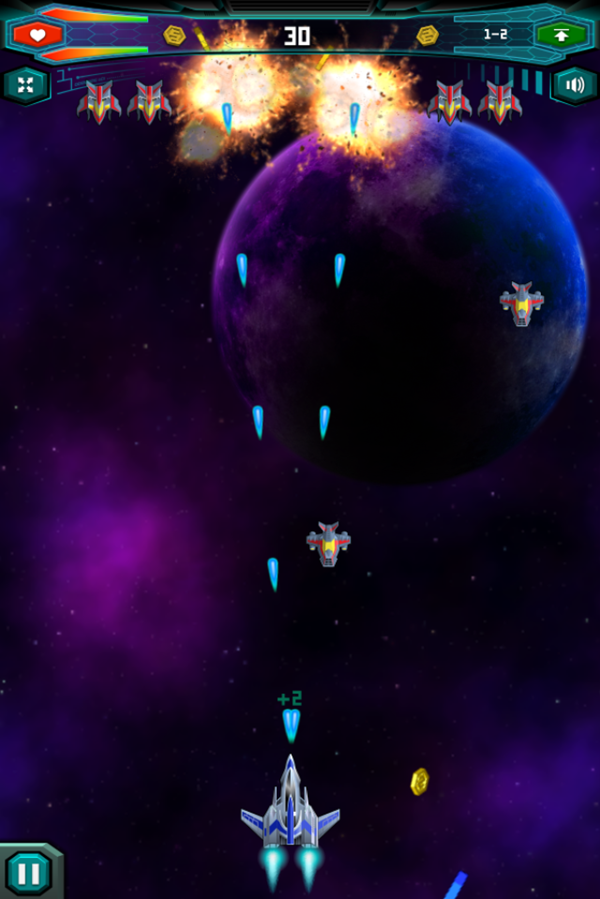 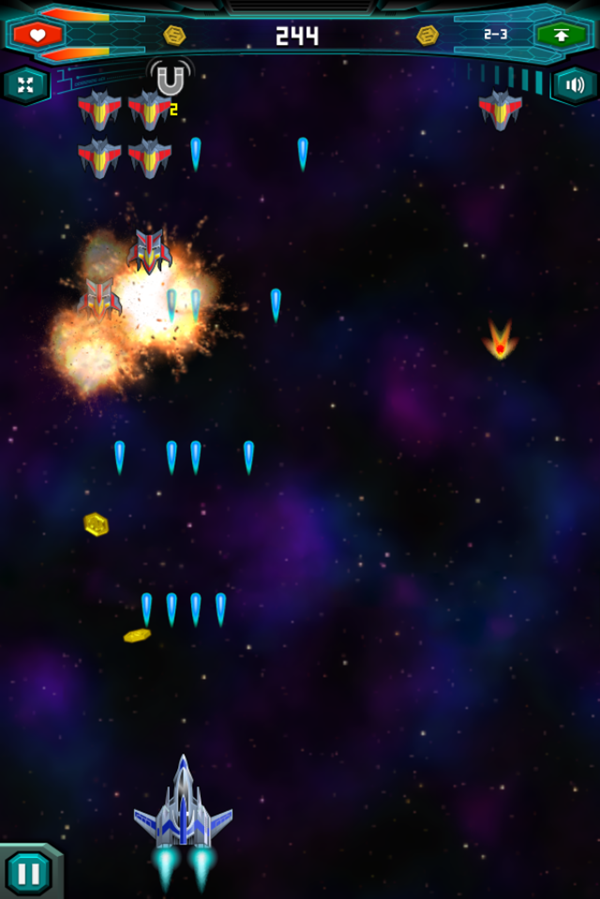 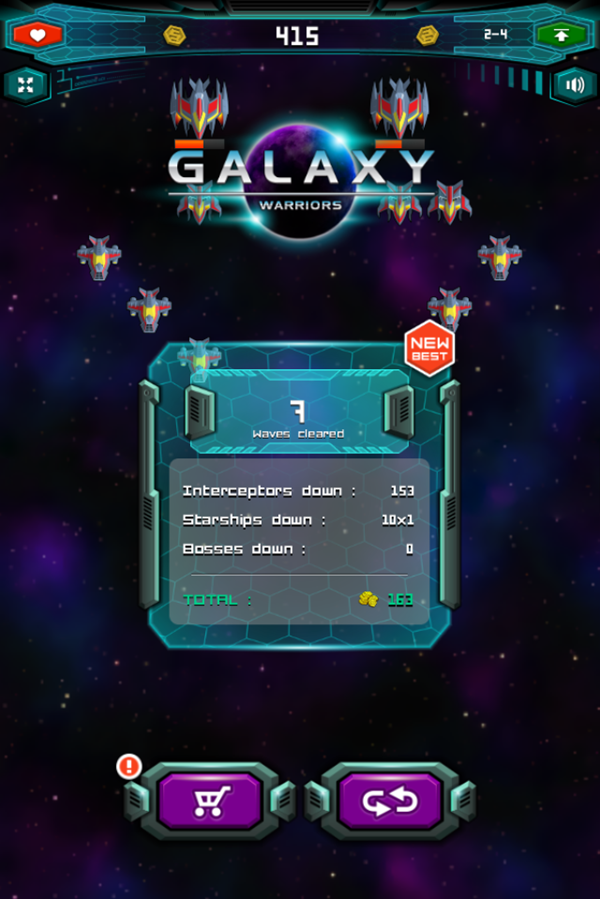