This is a simple vertical scrolling space shooter. Take down as many enemy spaceships as you can before you run out of lives.

Alternatively kids and adults can play this vertically scrolling space shooting video game for free as a web application here.

As a space fighter, take down as many enemy spacecraft as you can. The more ships you take down, the higher your score. 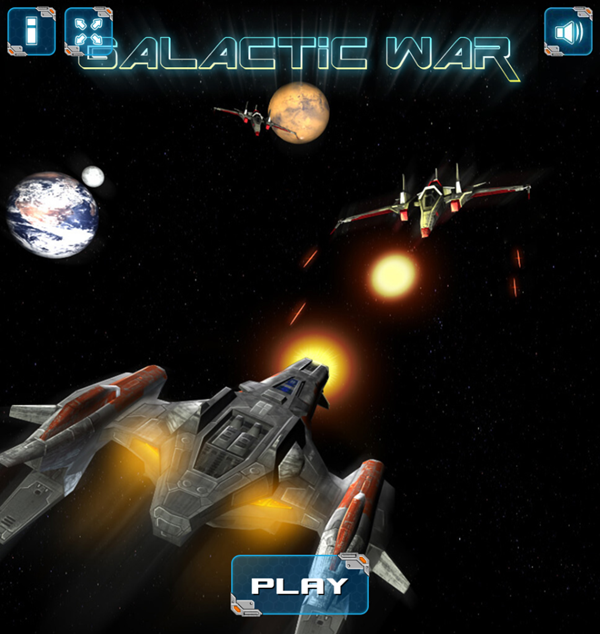 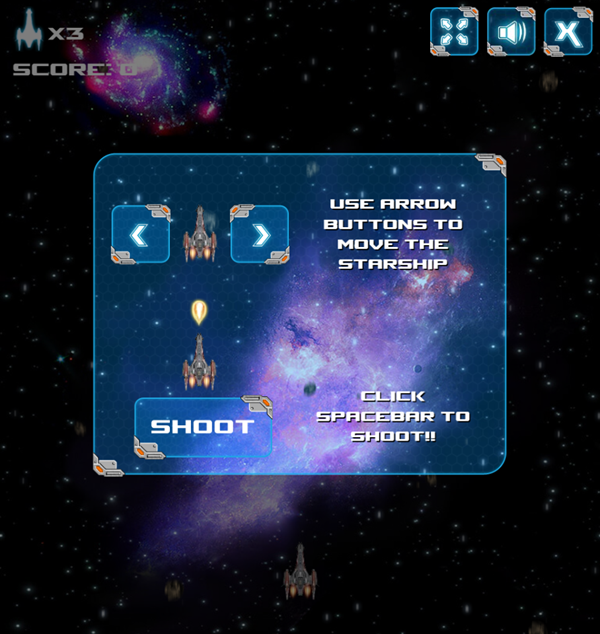 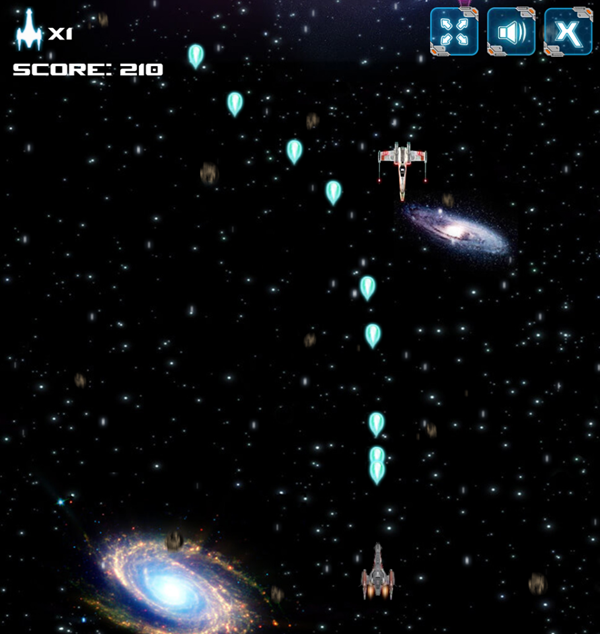 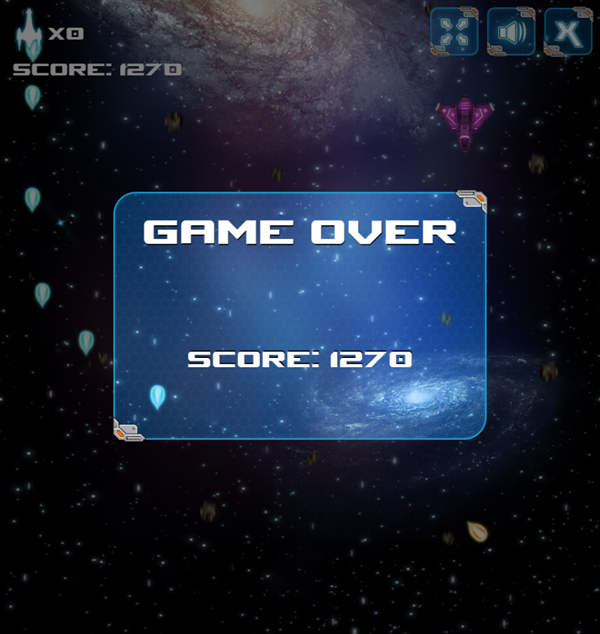