Freecell Solitaire is an online open solitaire game where players try to remove all of the cards from play. This game is also known as “Eight Off” and “Baker’s Game” and is based on the popular Microsoft solitaire game.

Children and parents can play this classic freecell solitaire card game by clicking in the window below.

Alternatively kids and adults can play this virtual freecell solitaire card video game for free as a web application here.

How to Play Freecell Solitaire

Click on cards and drag them to move. When you can’t add any more cards, you can move cards to vacant cells on the left to free up more options. 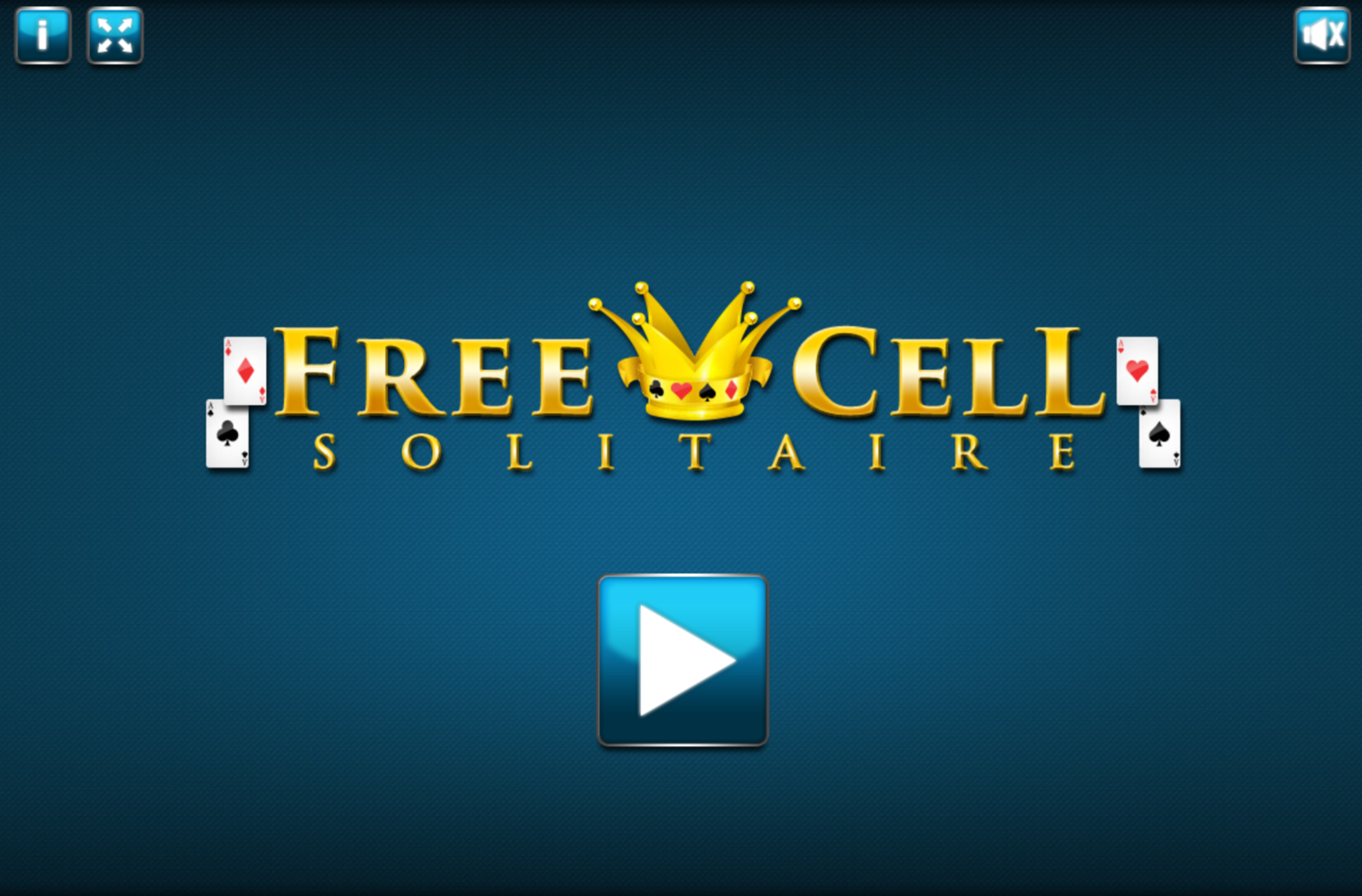 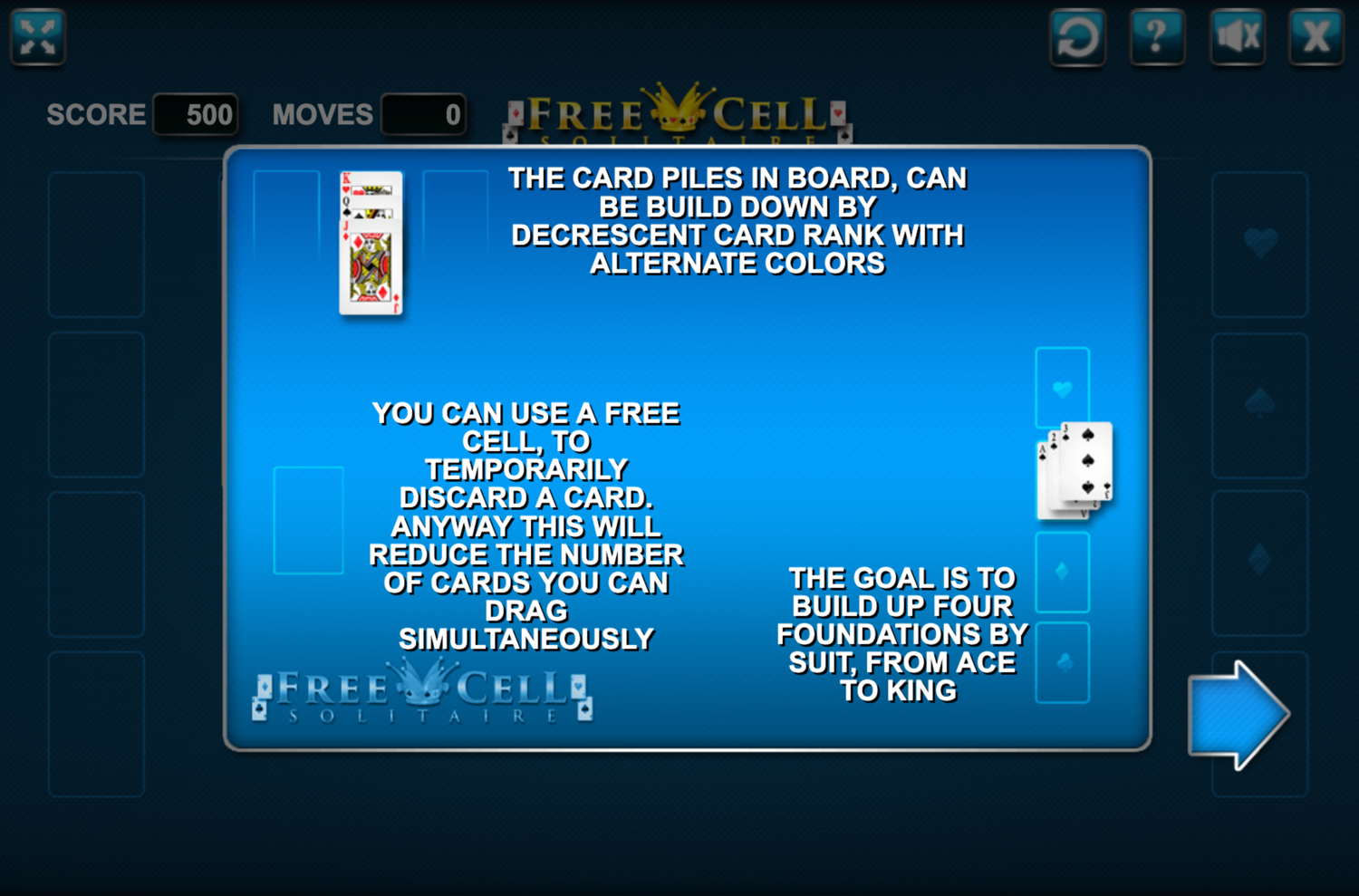 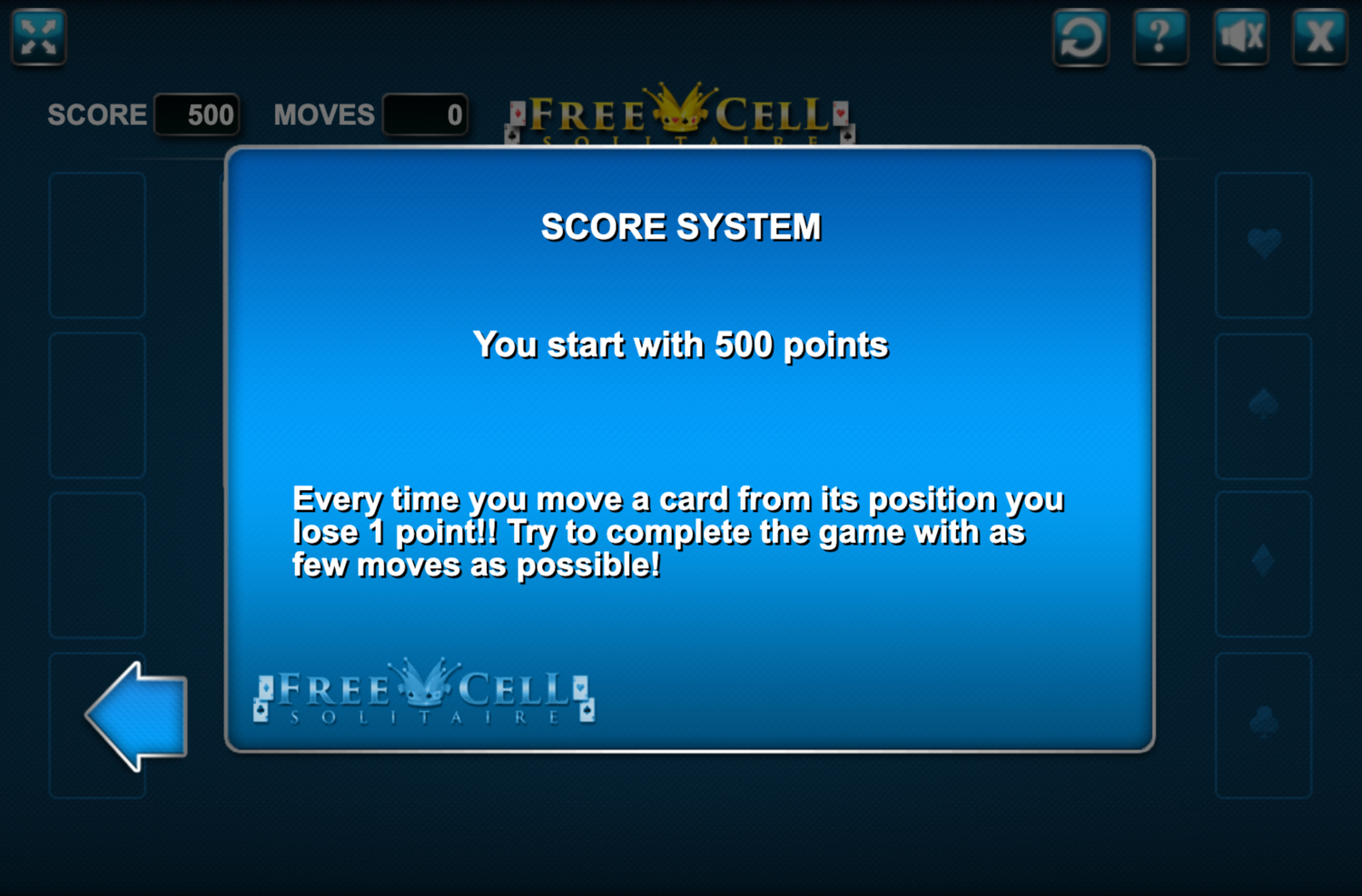 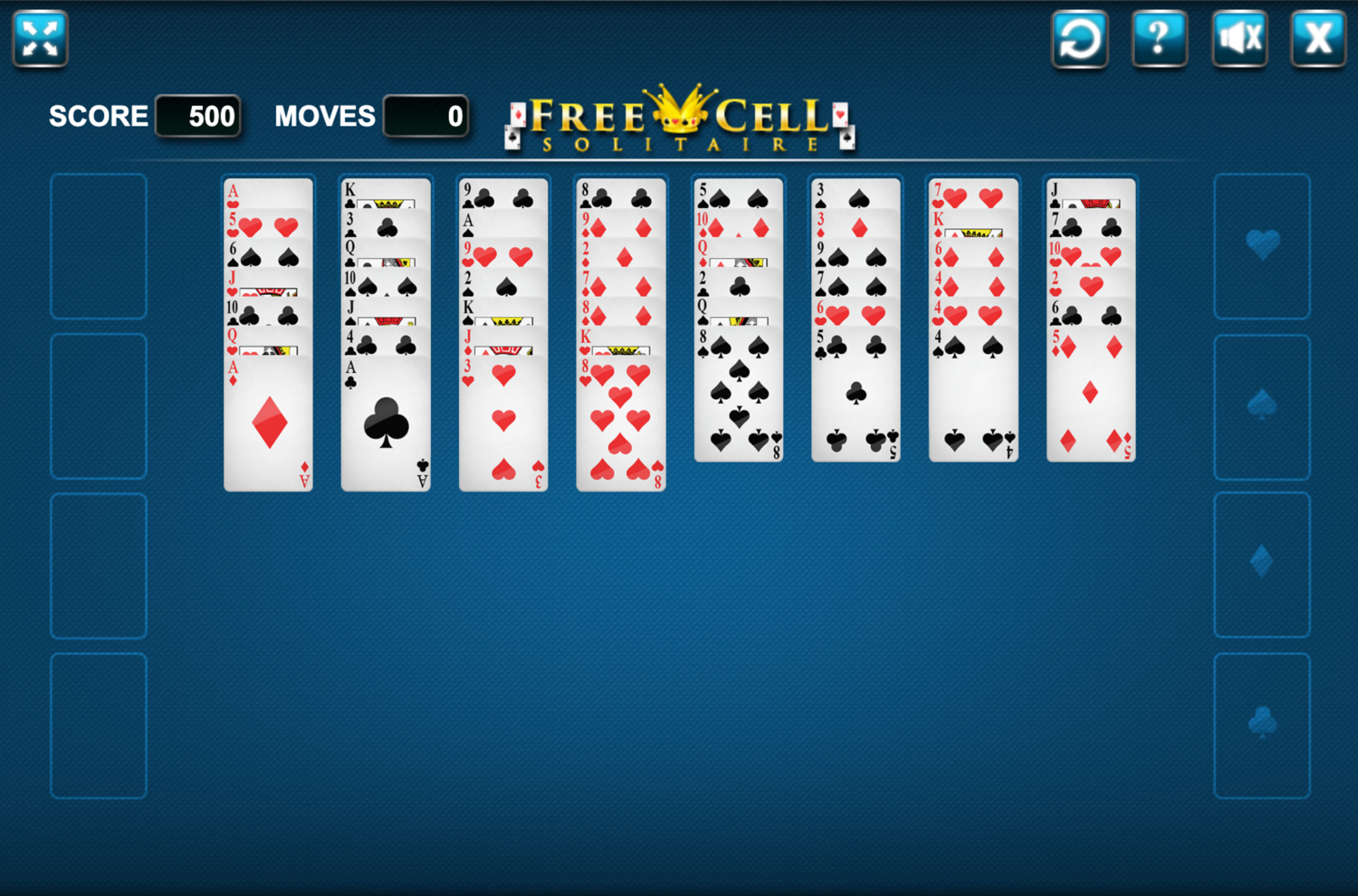 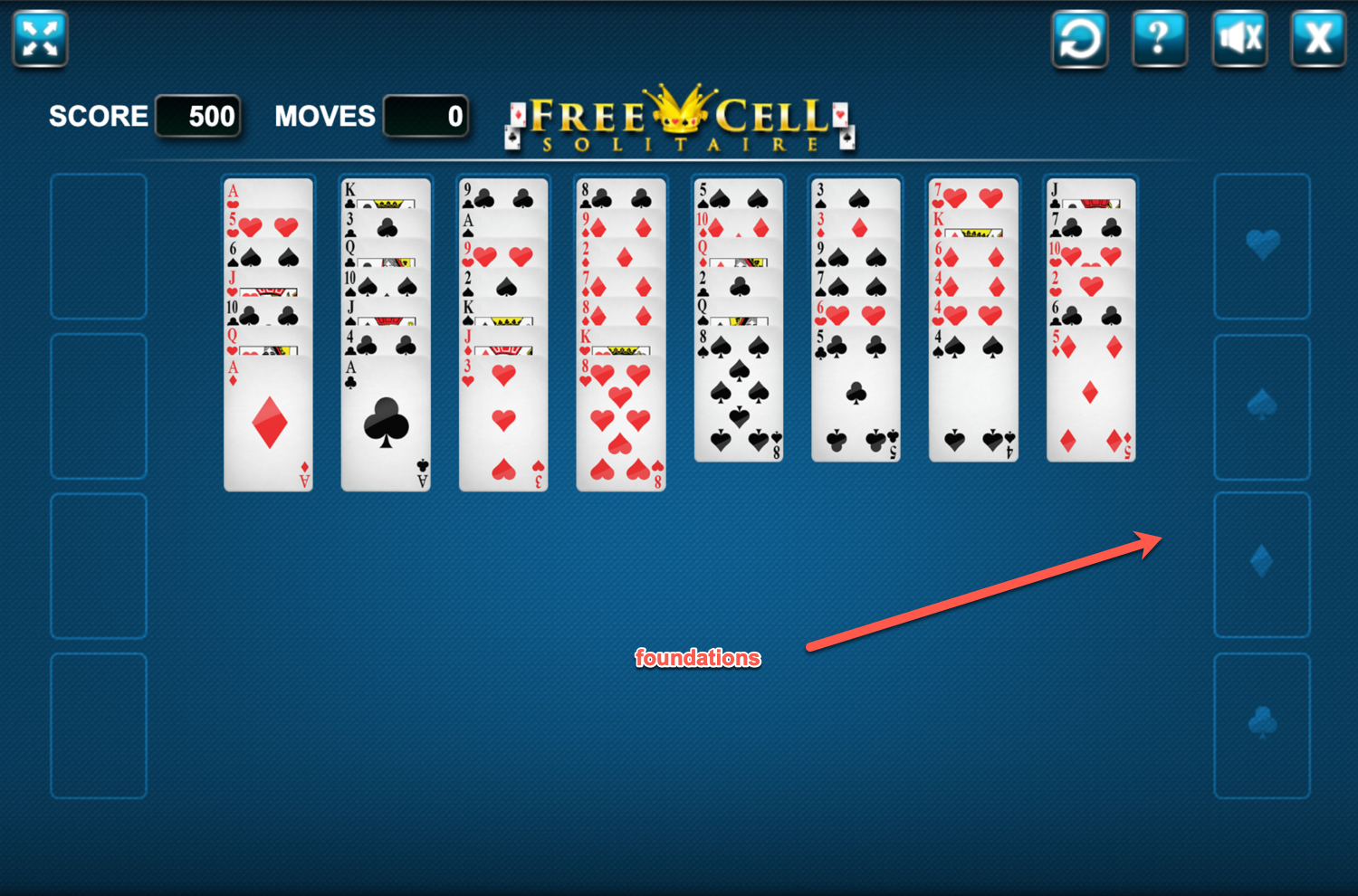 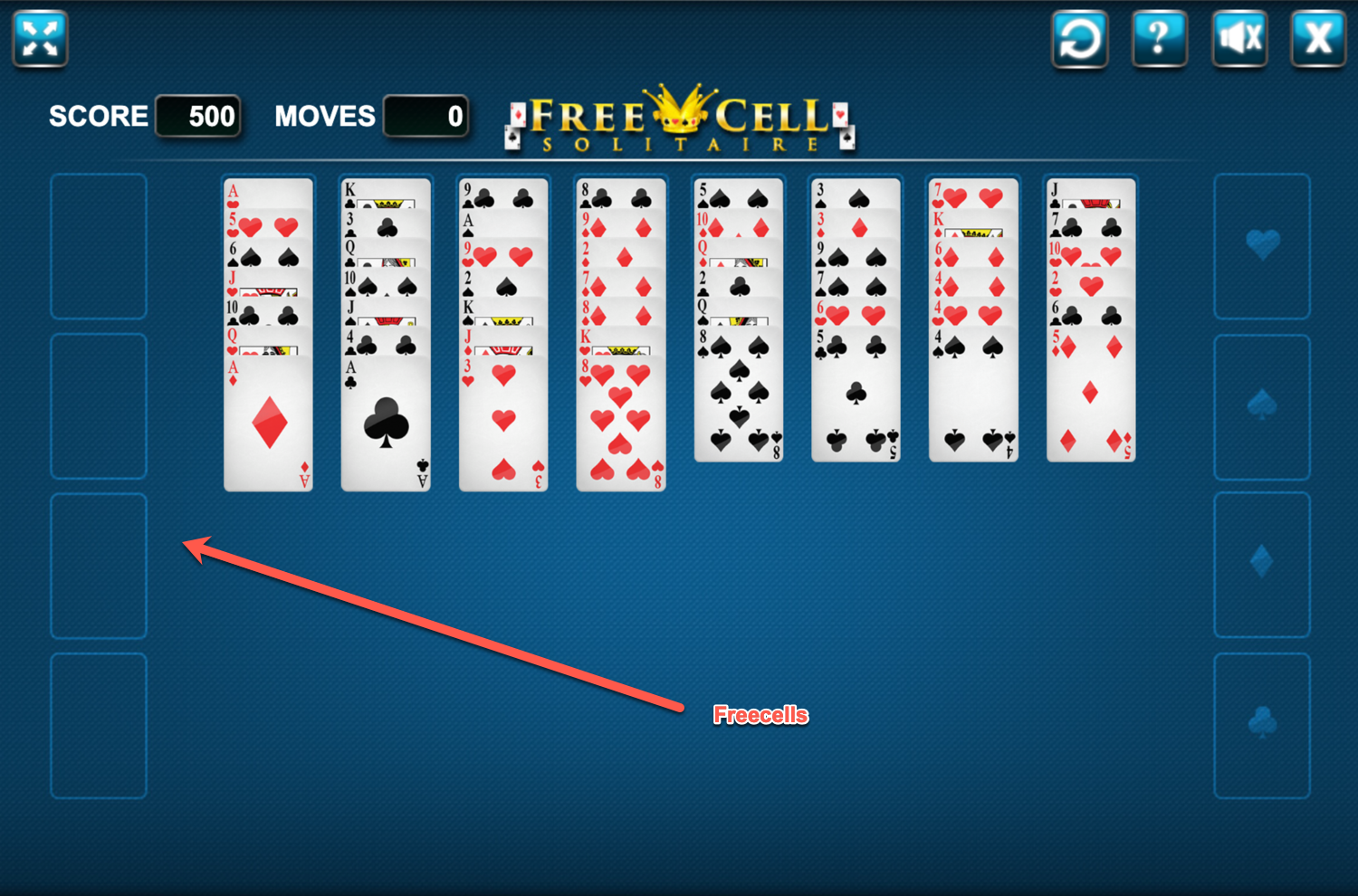