This is a fairly standards game of Freecell Solitaire which uses a single deck and gives players 10 minutes to beat the game. 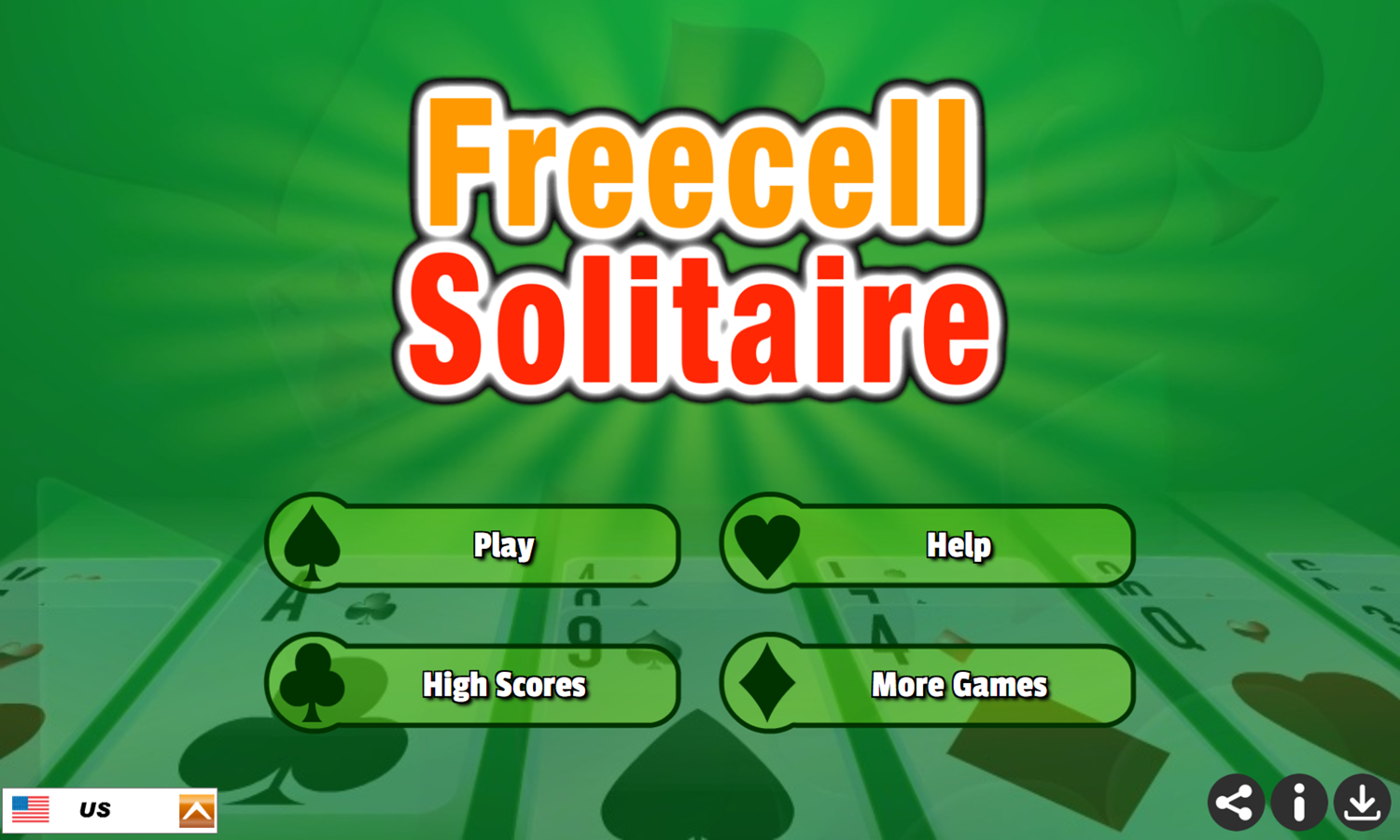 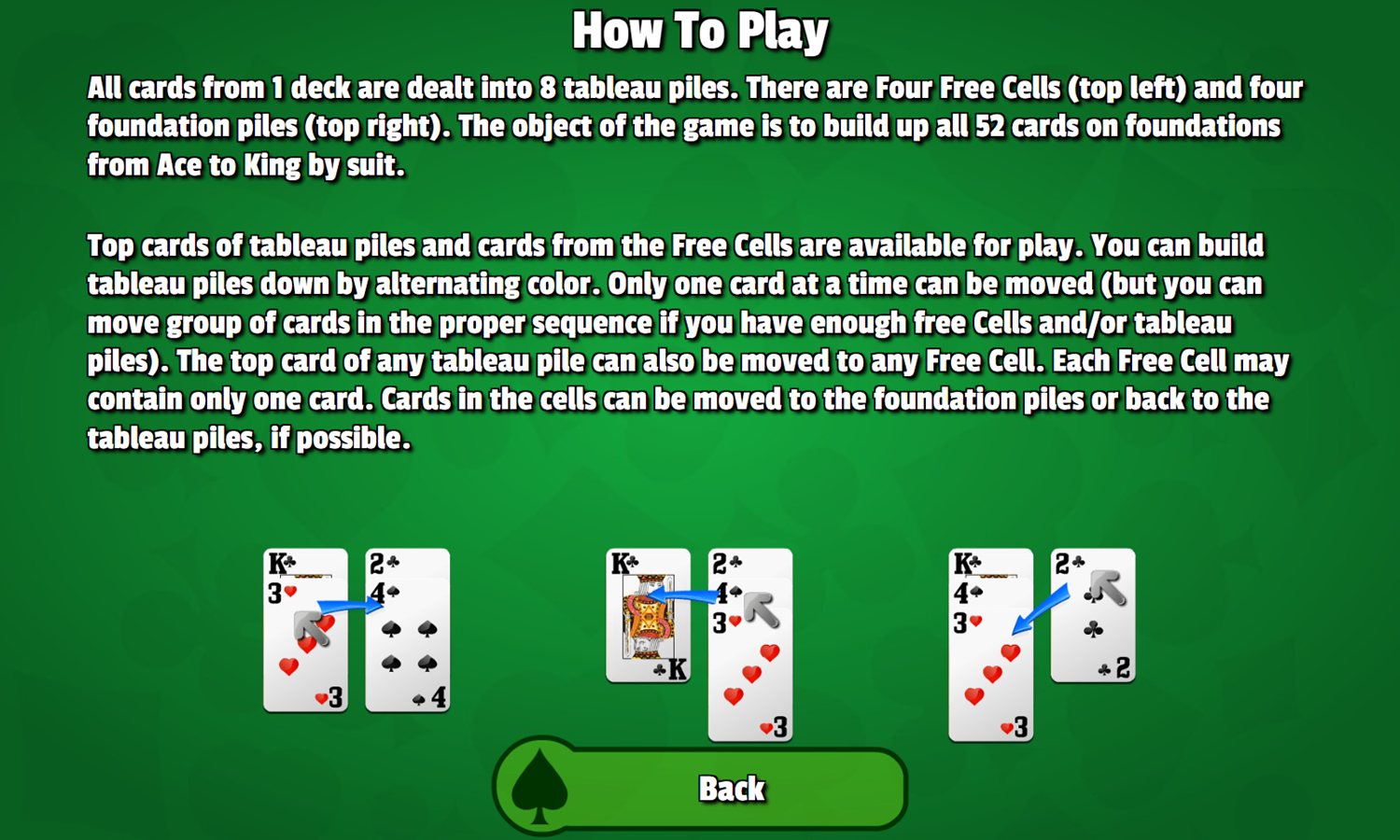 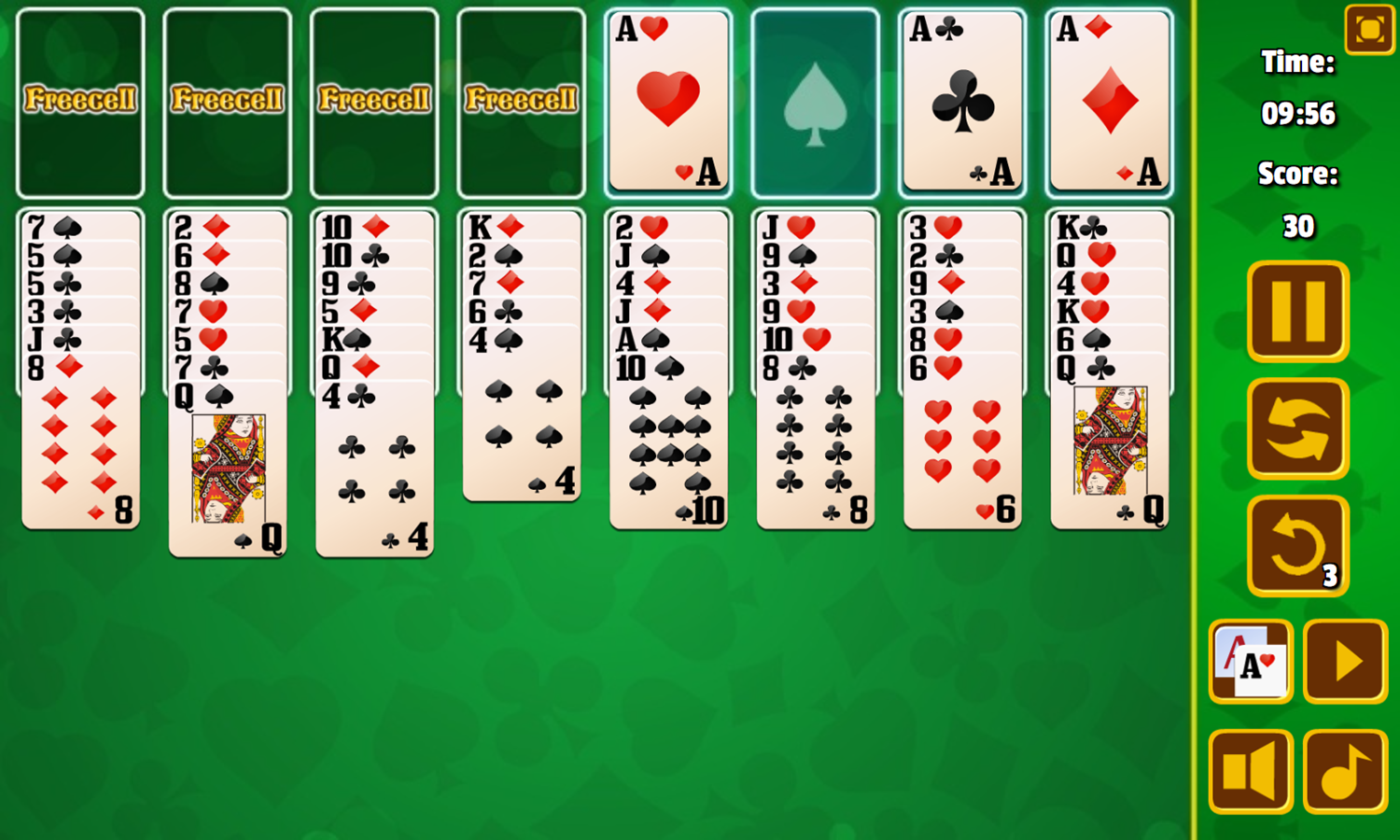 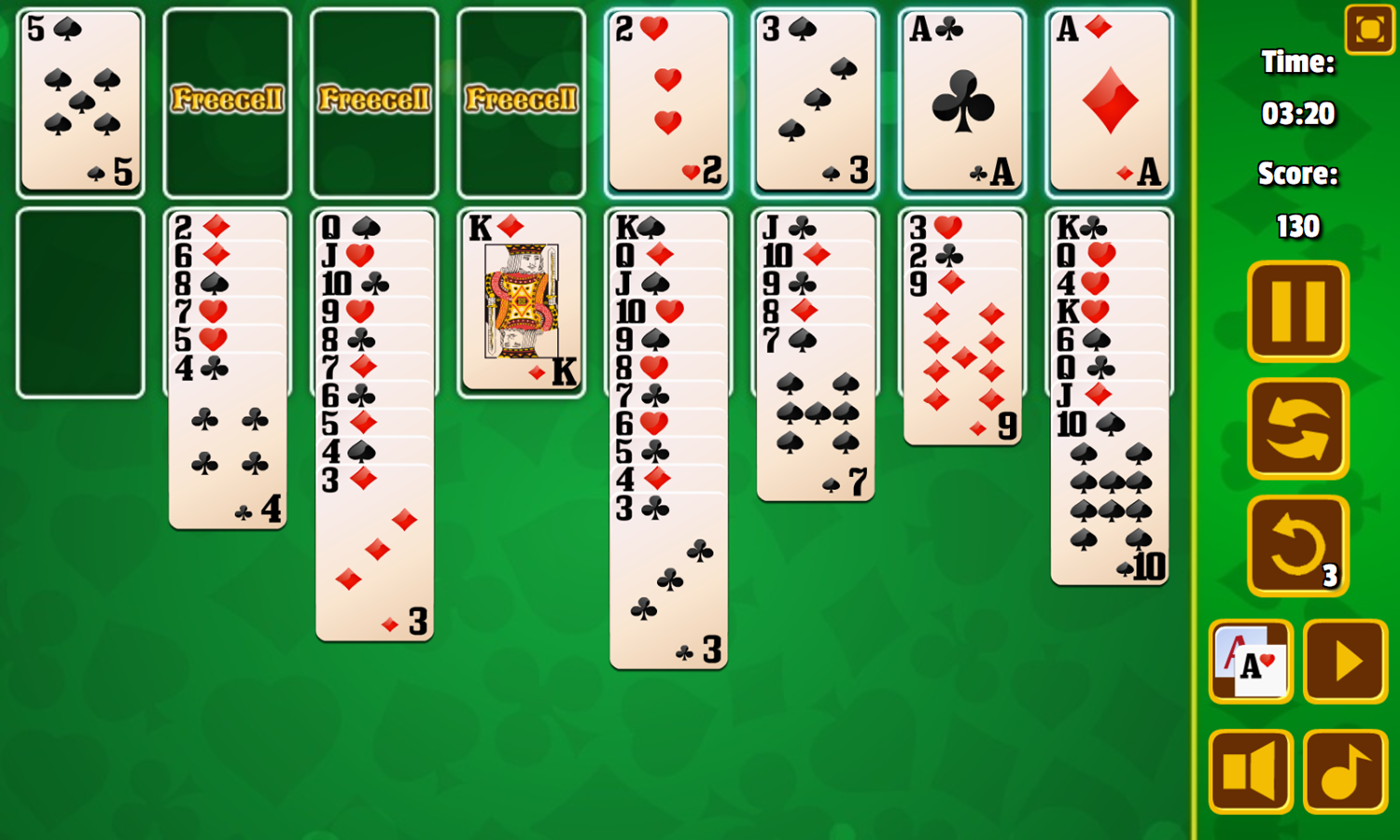 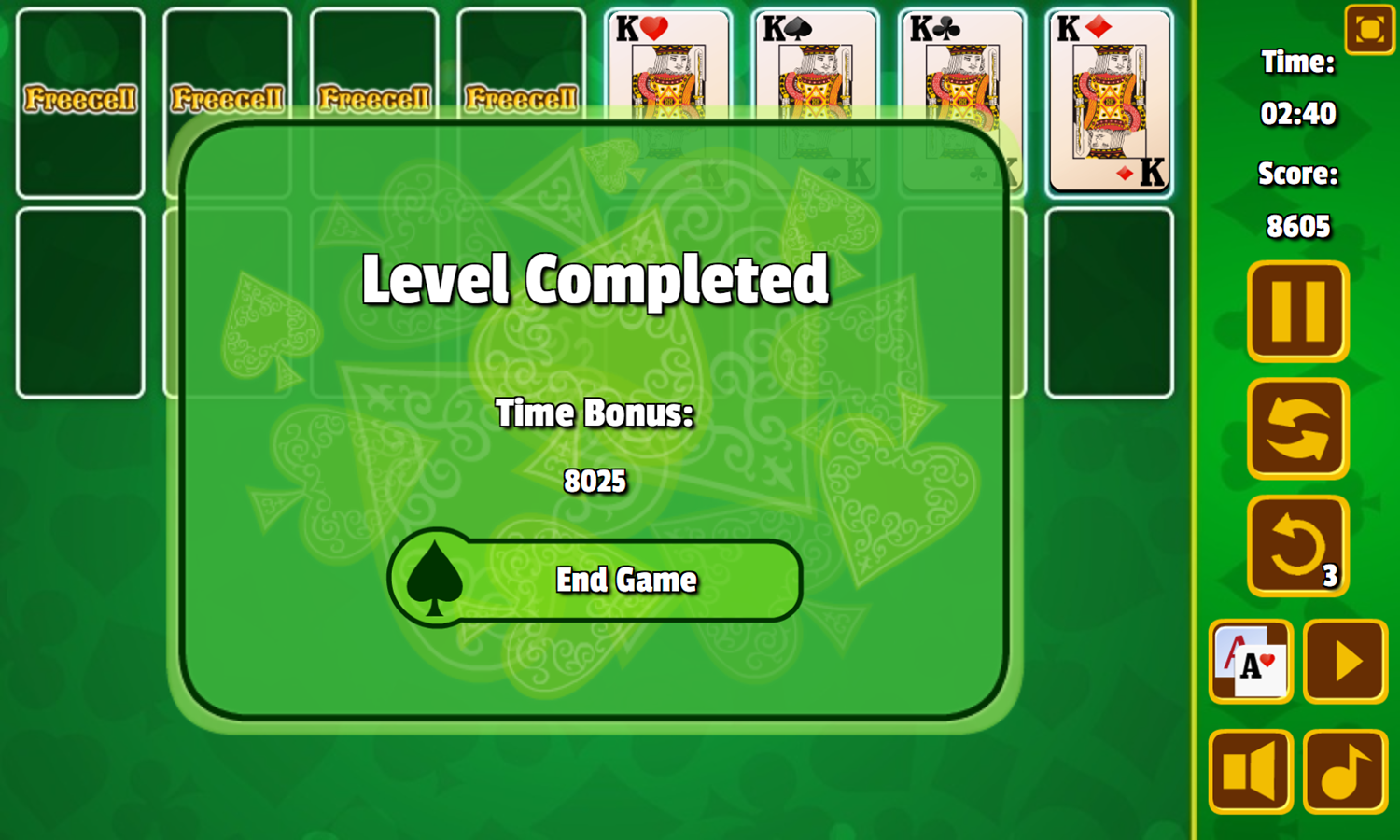 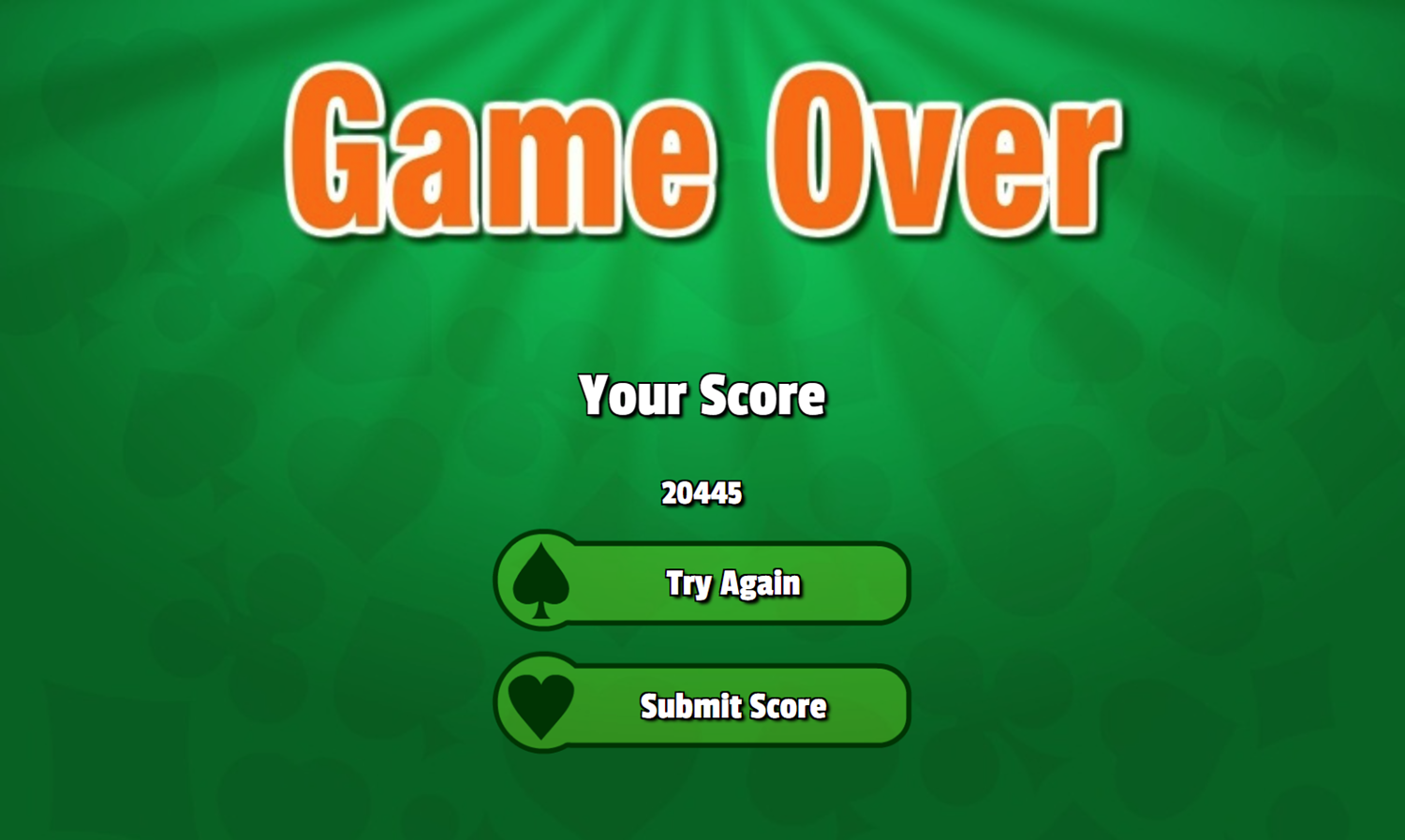