Select individual cards or card groups of two which sum to a numerical value of 13 to remove them from the playing field. You can temporarily store cards in the free cell positions. 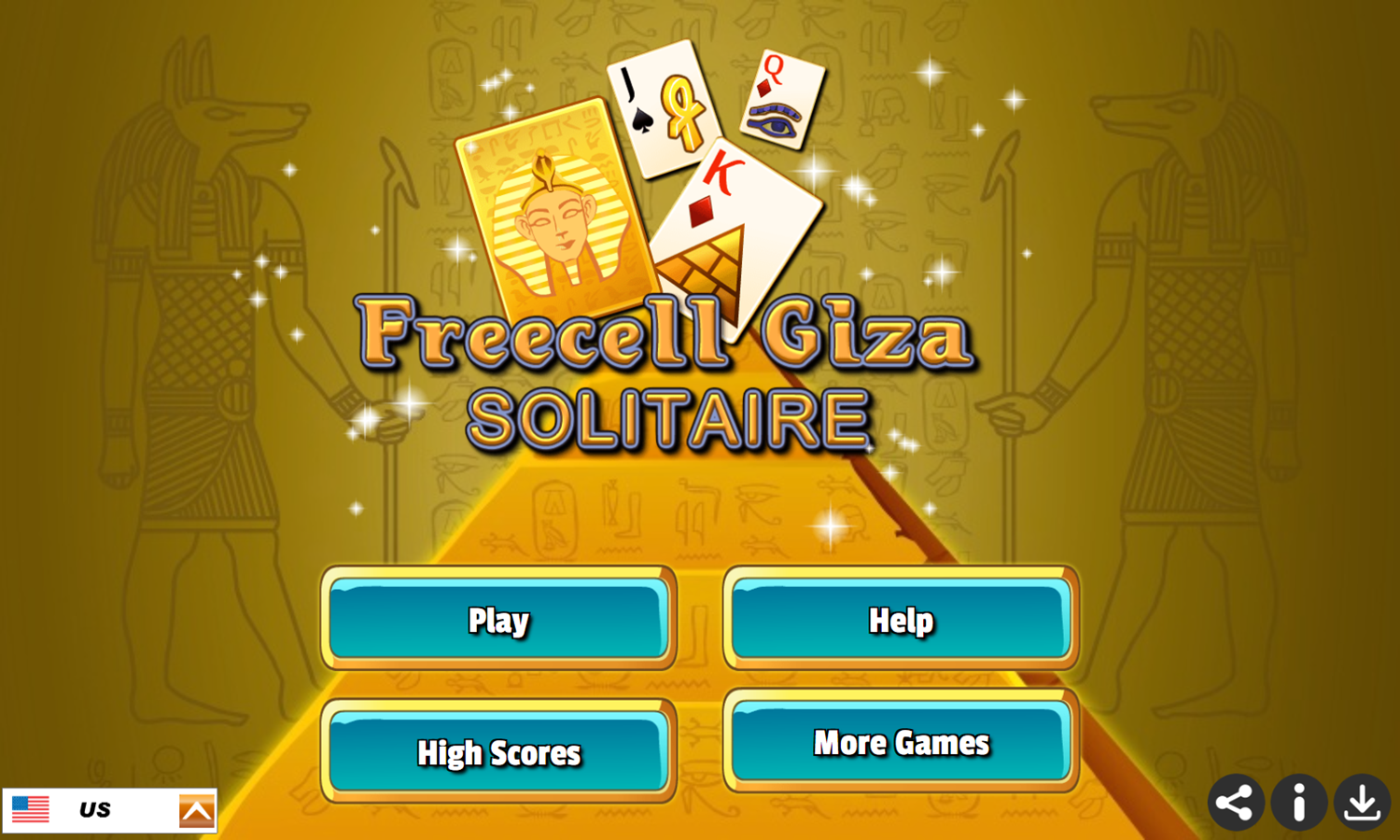 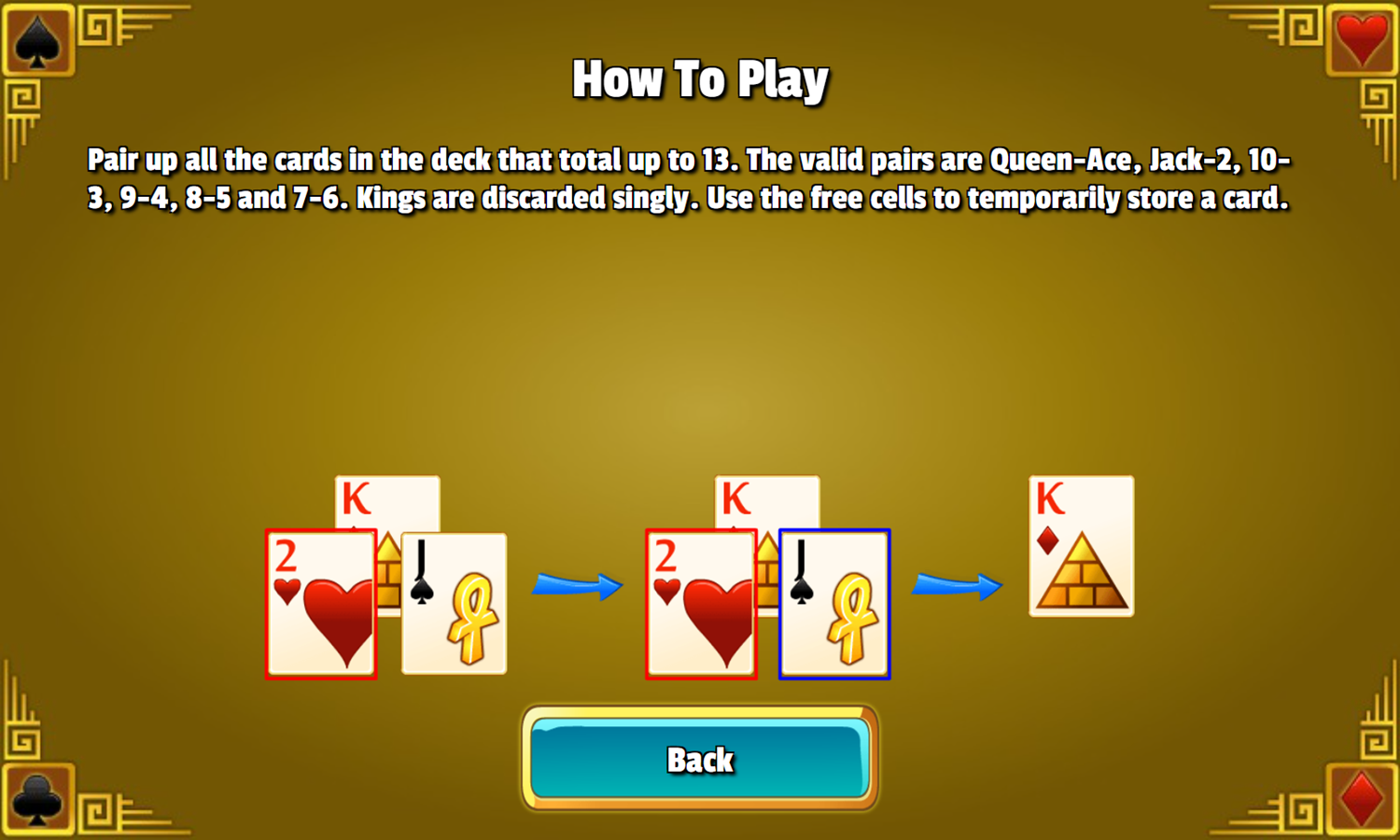 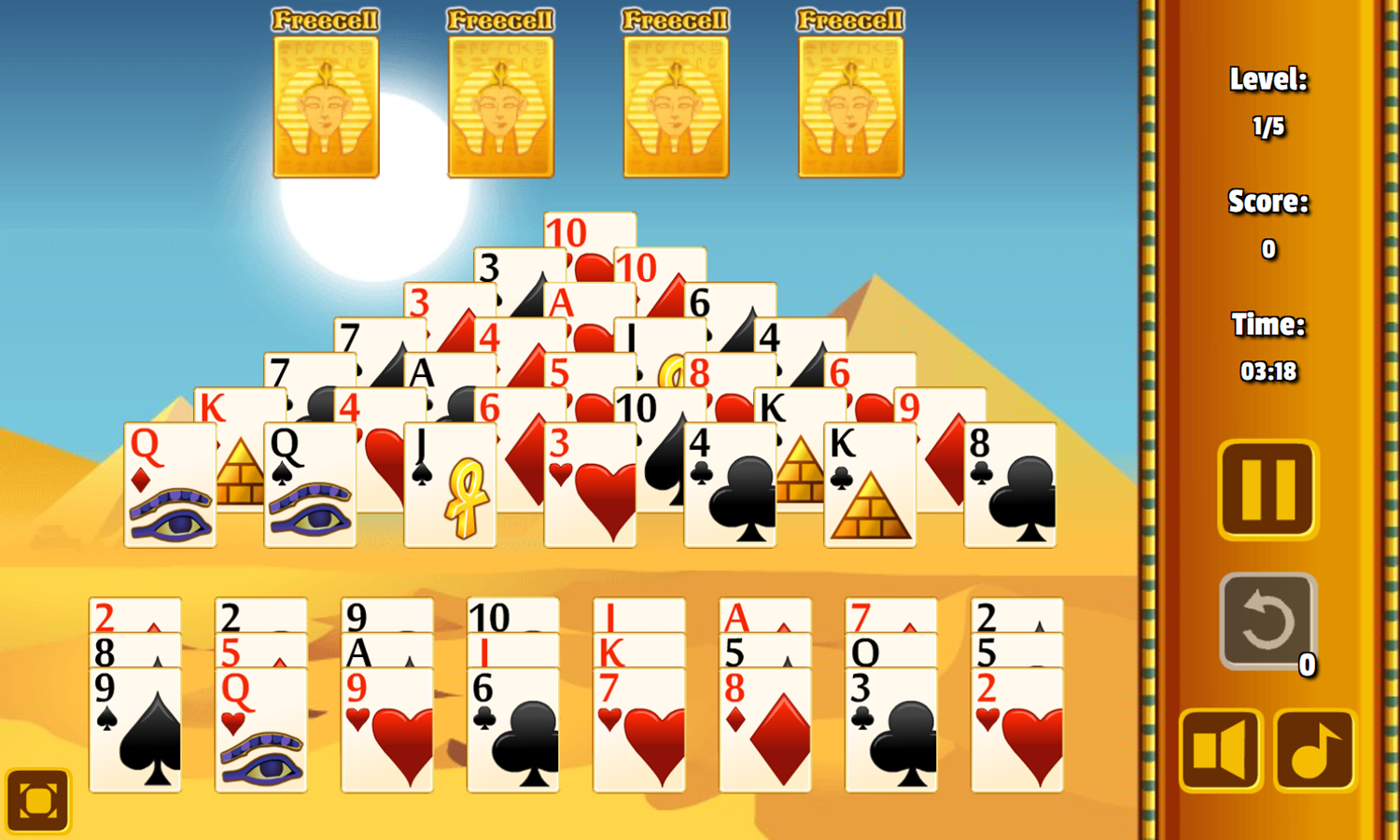 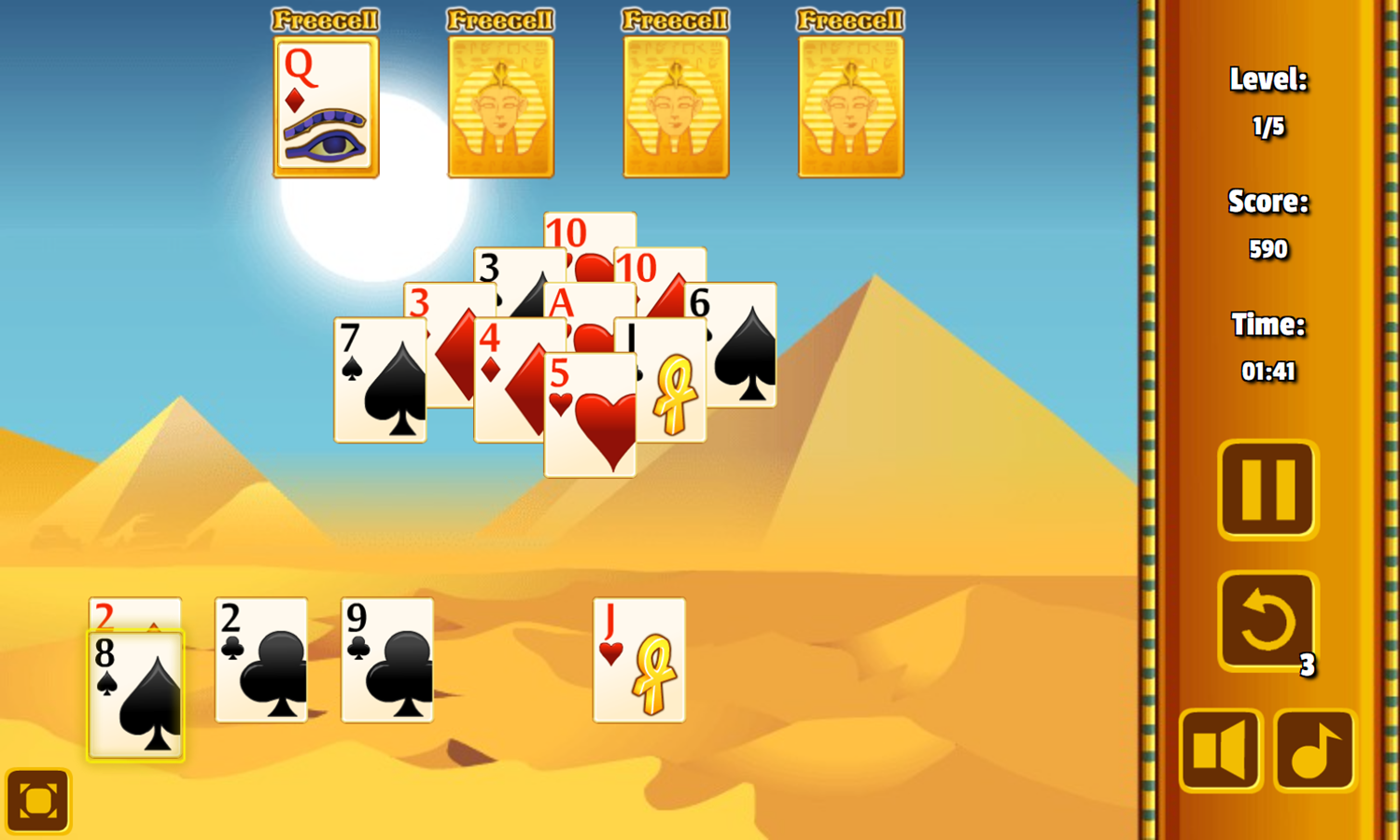 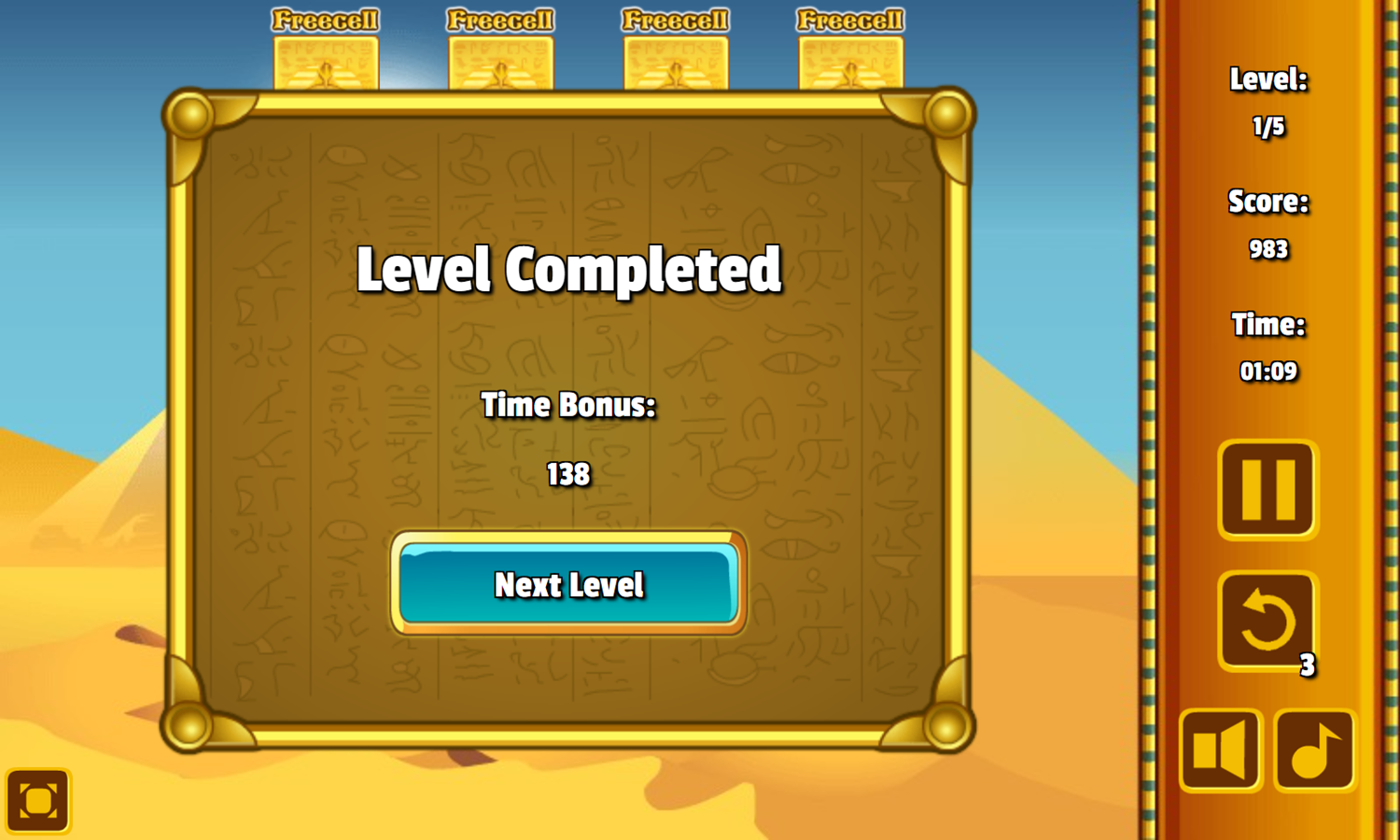 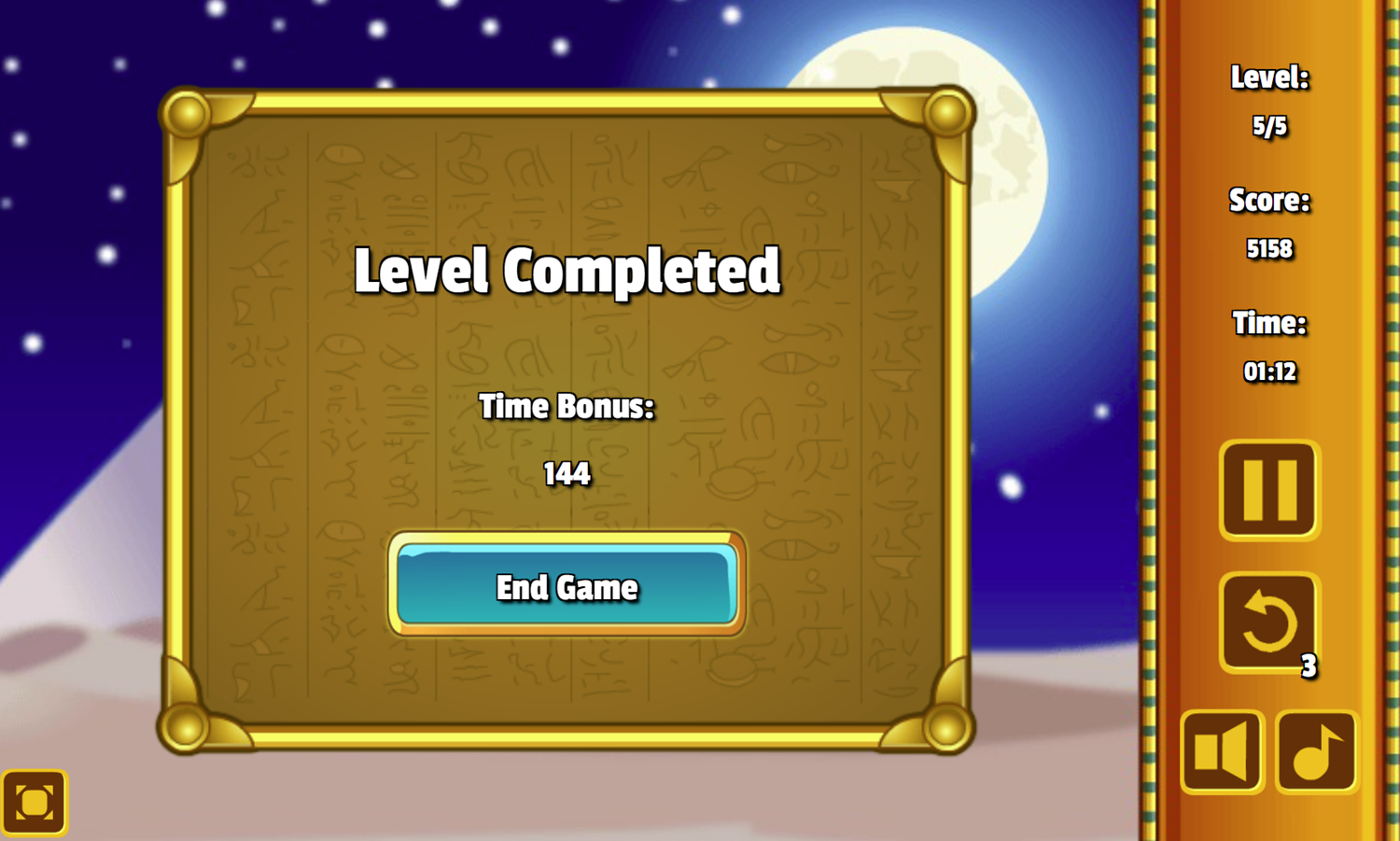 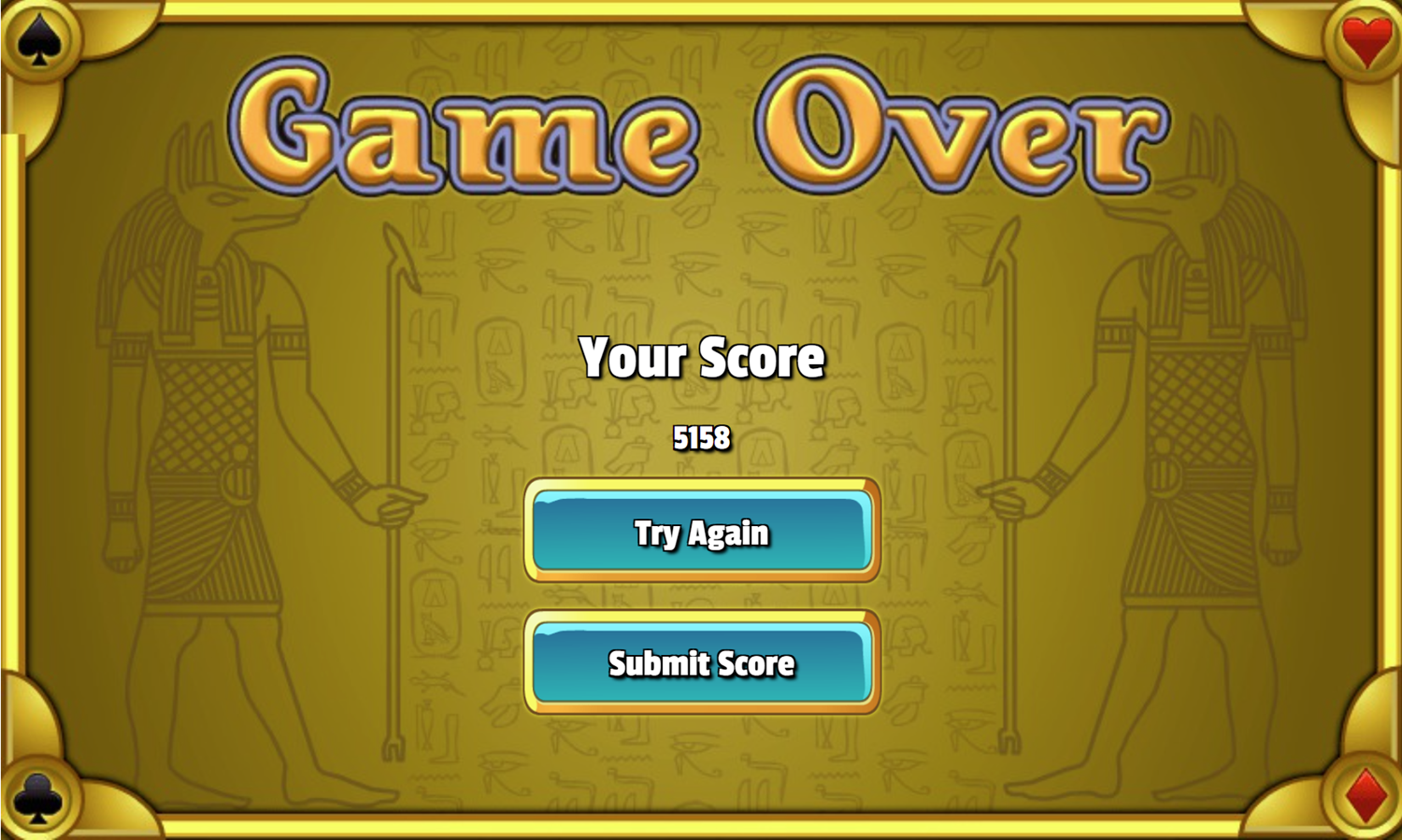