This is a simplified soccer game where you play as a footballer who’s only a head and a foot. Play against the computer and watch the silliness unfold.

Children and parents can play this soccer game by clicking in the window below.

Alternatively kids and adults can play this 1 vs 1 funny soccer video game for free as a web application here.

As a head and a foot, score as many goals as you can against a computer opponent. You have 40 seconds.

Like This Game? Review This Funny Soccer Video Game for Young Girls & Boys 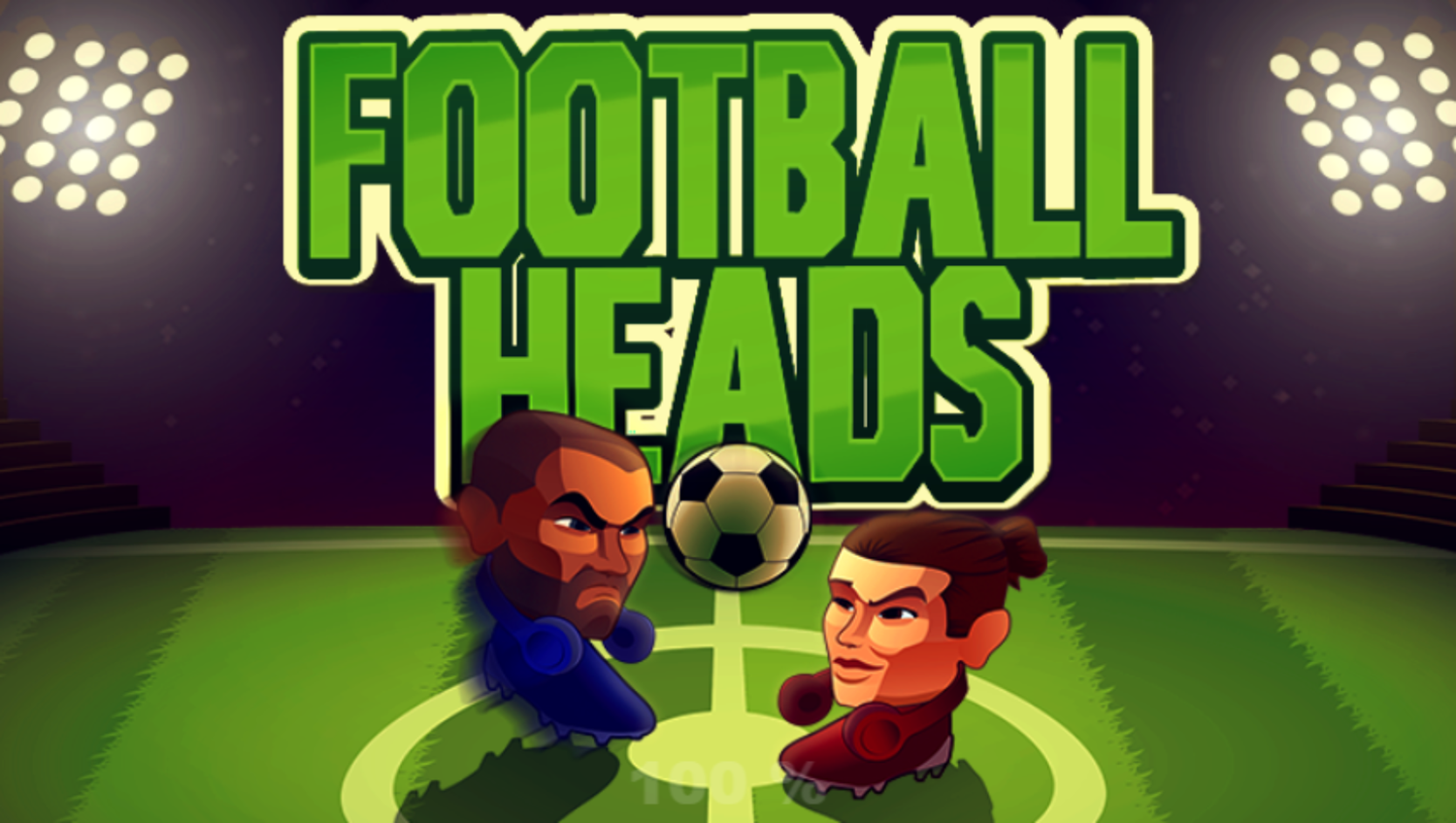 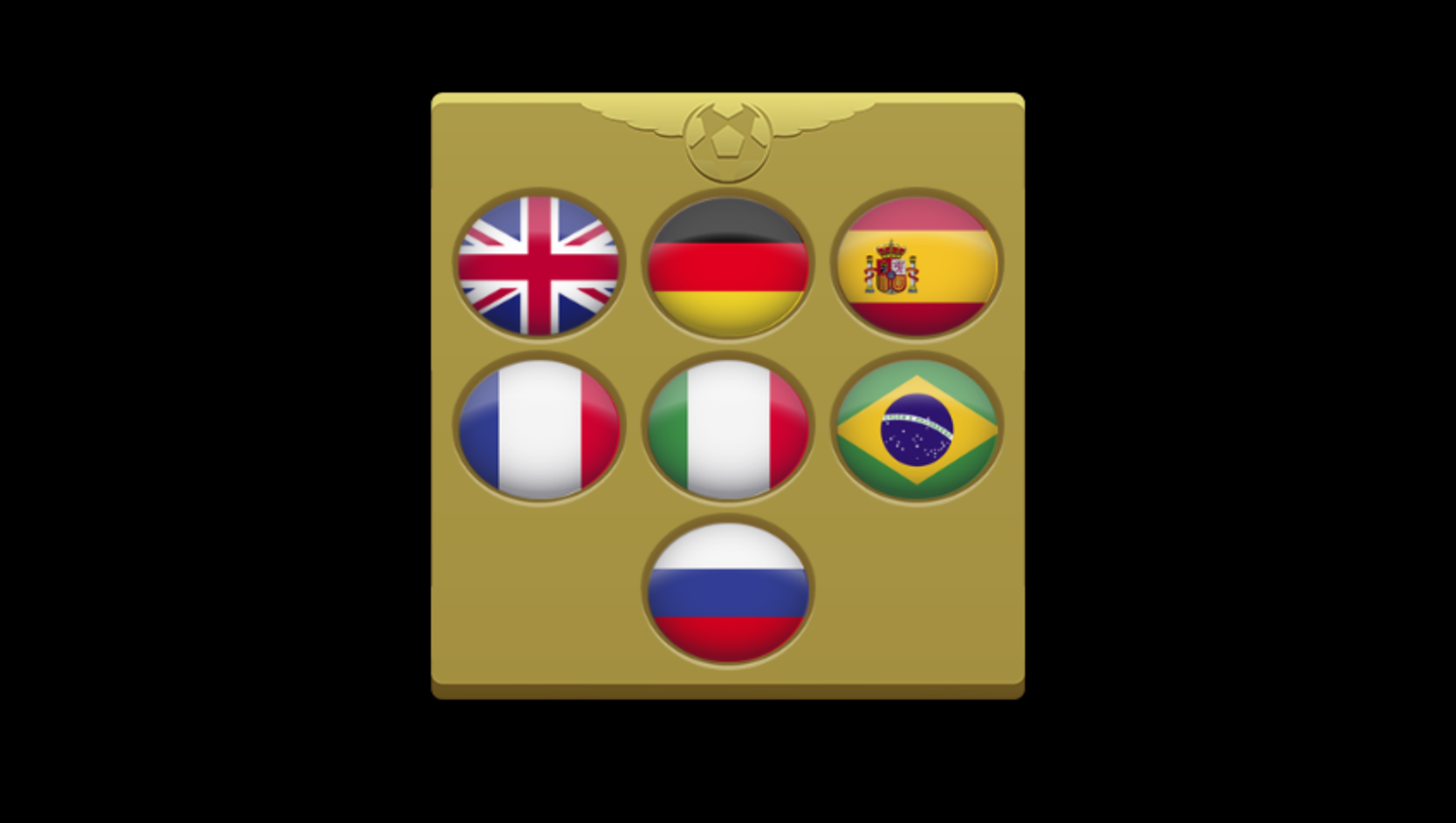 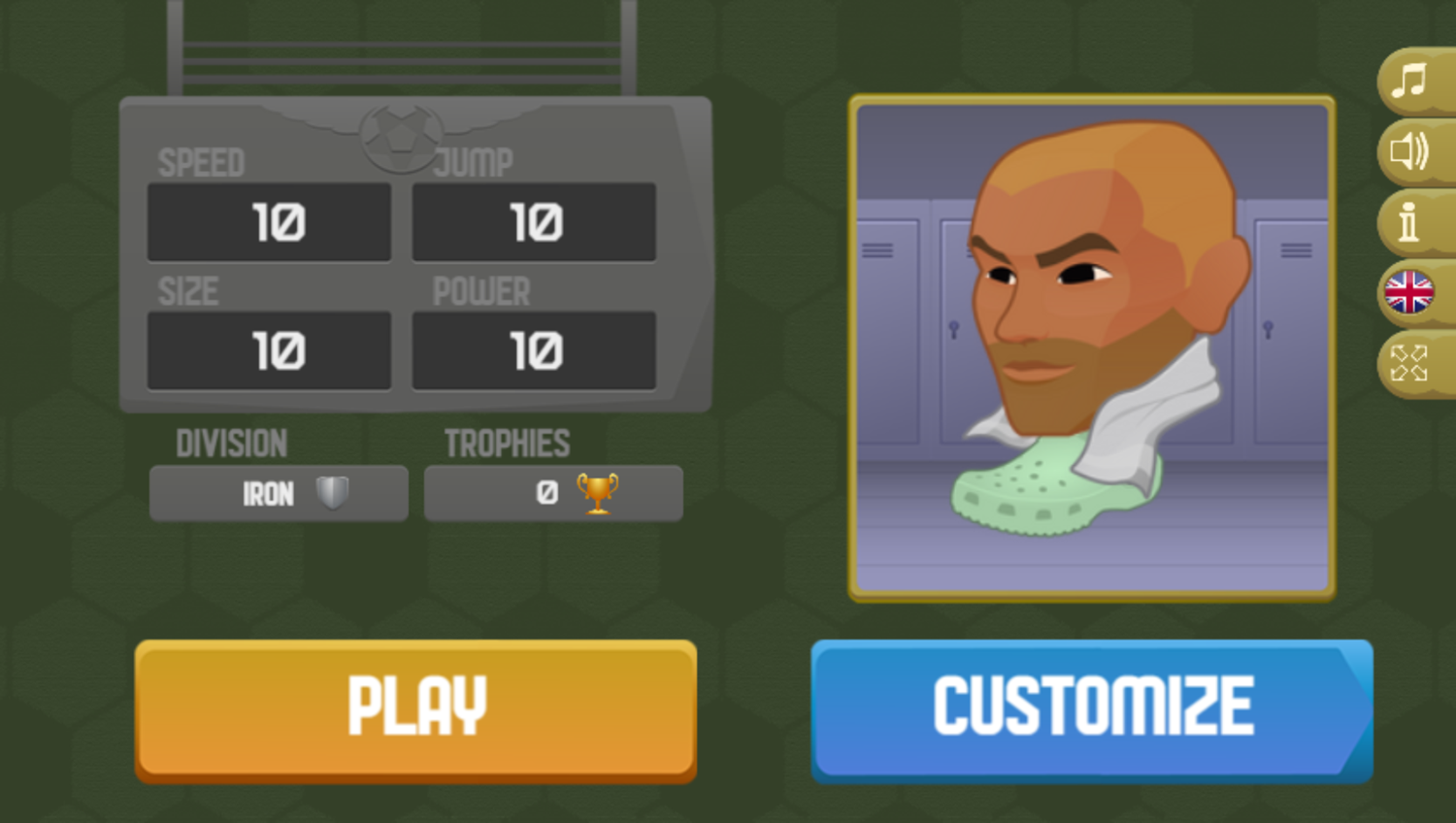 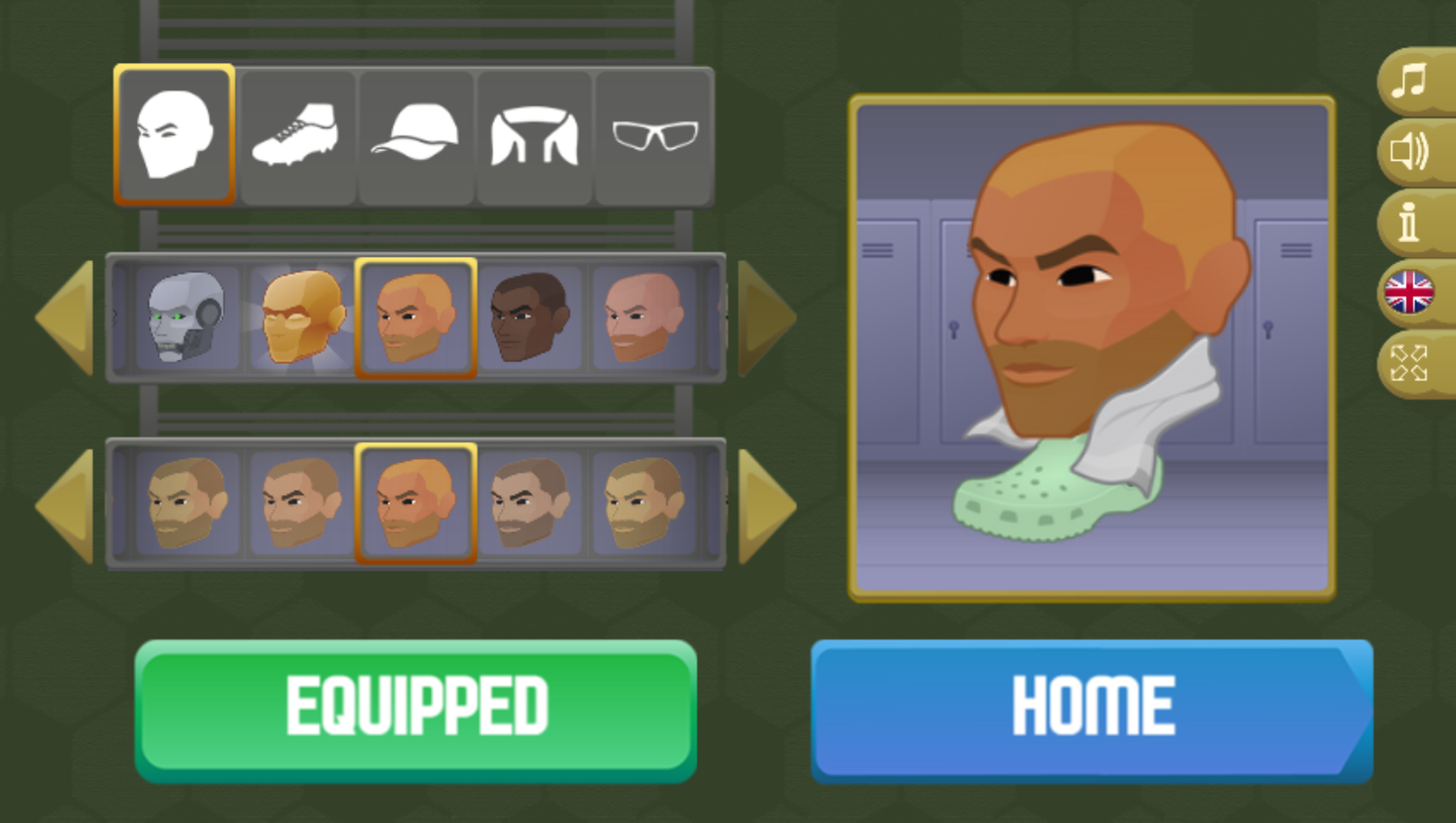 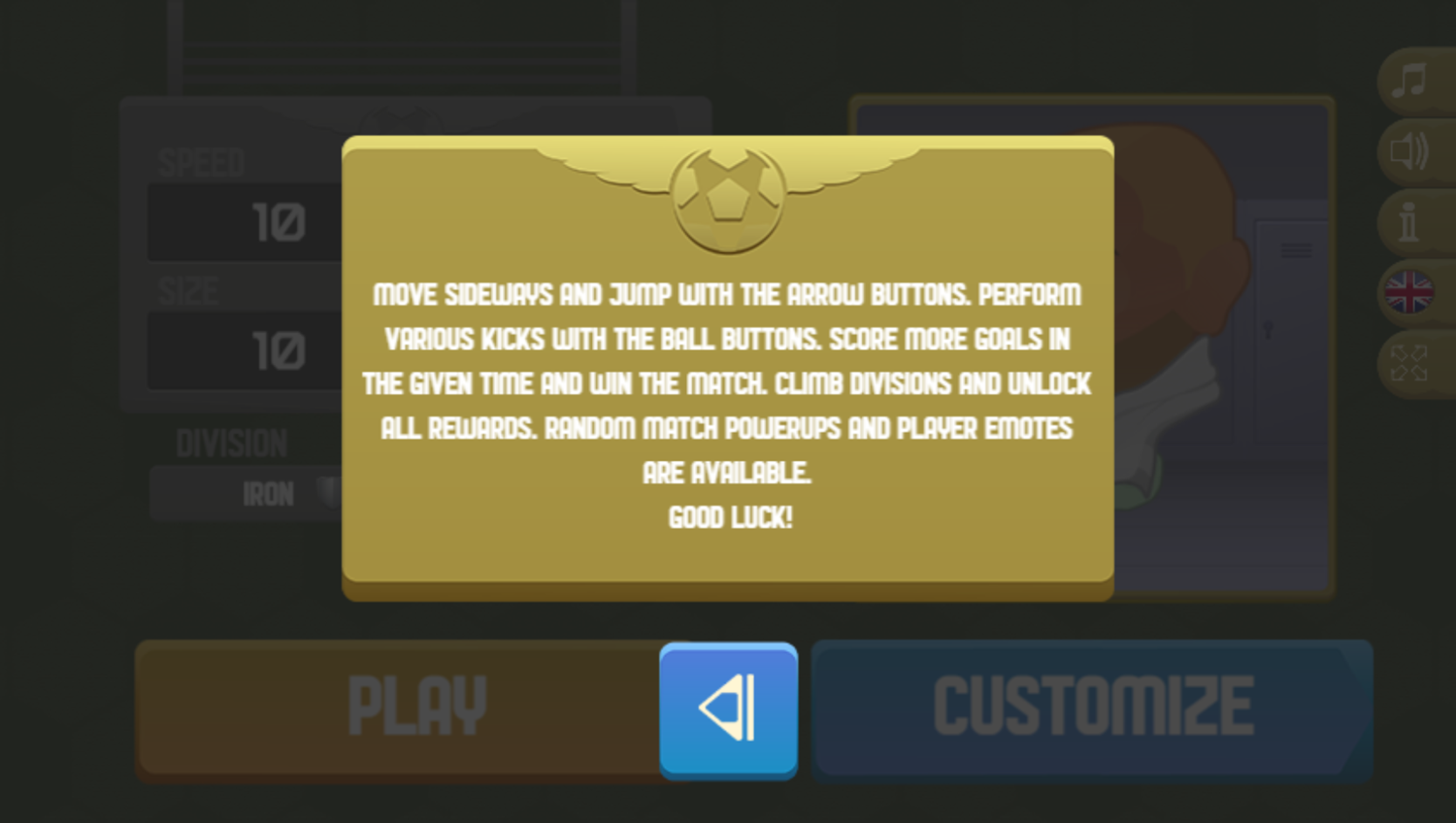 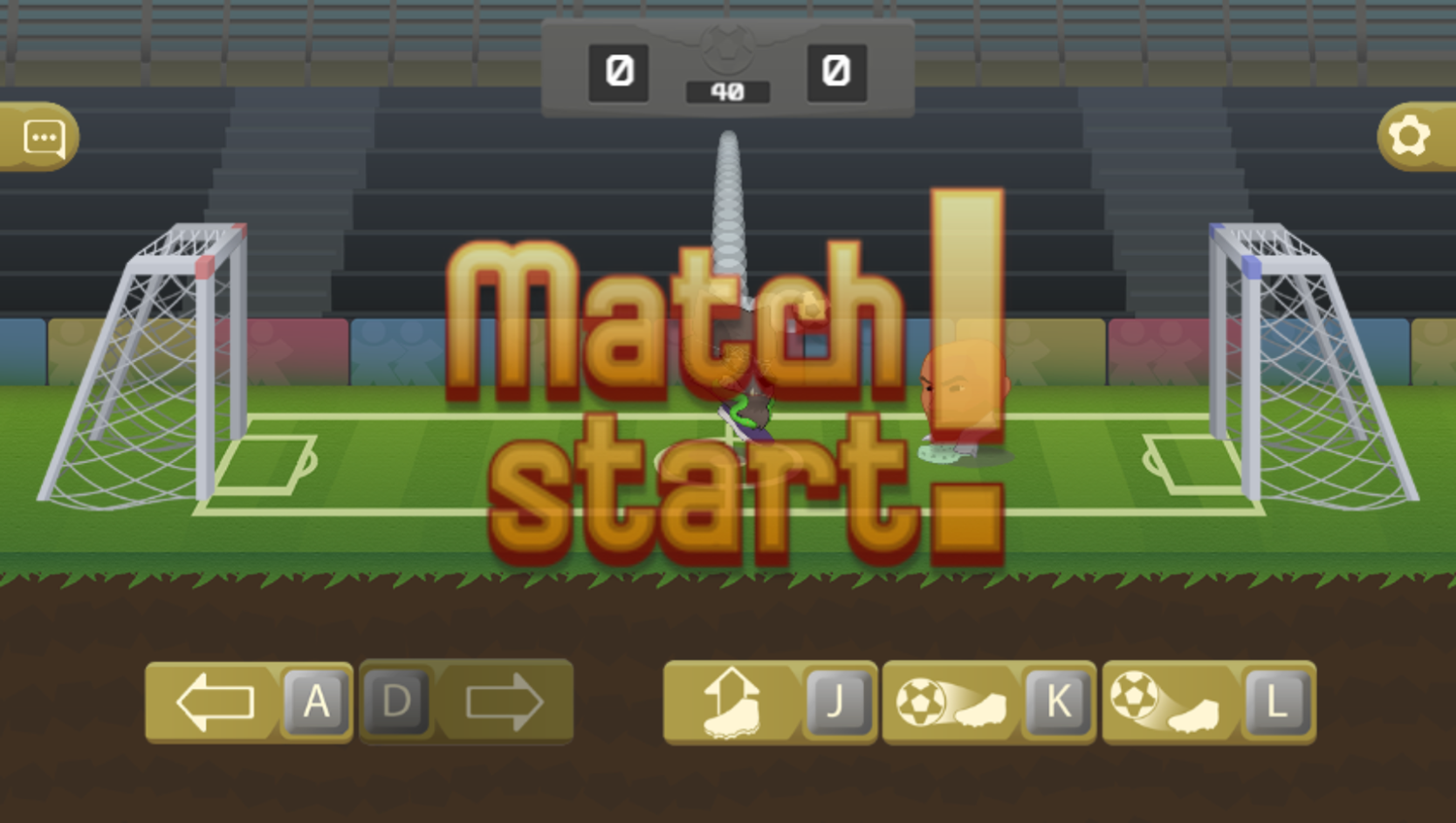 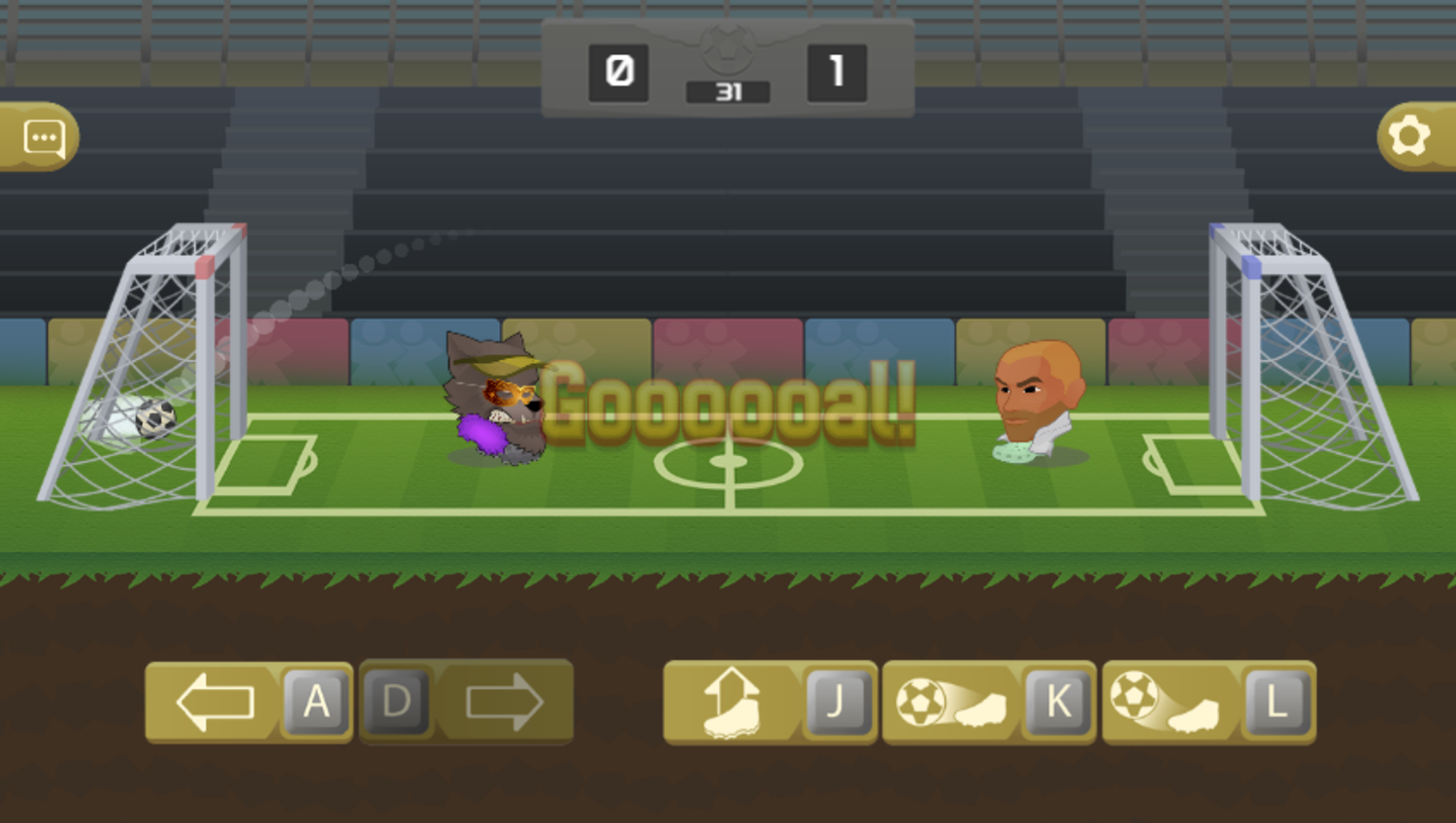 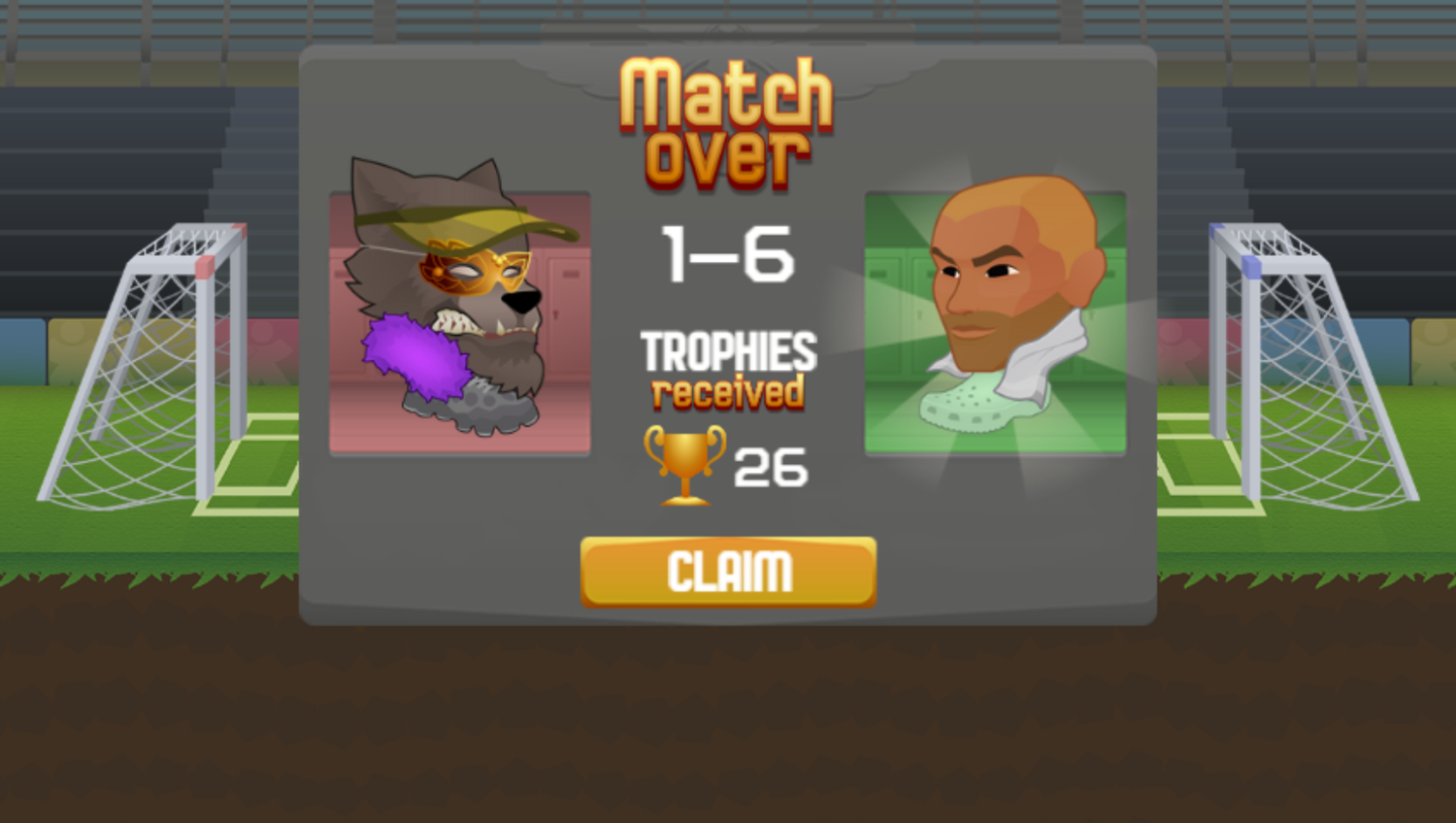