This is a simple Flappy Bird inspired mobile tap game where a player’s character repeatedly shoots bullets and must shoot their way through walls to proceed through the level.

This is a screen tapping game where players try to bounce and stay afloat while destroying blocks along the way. 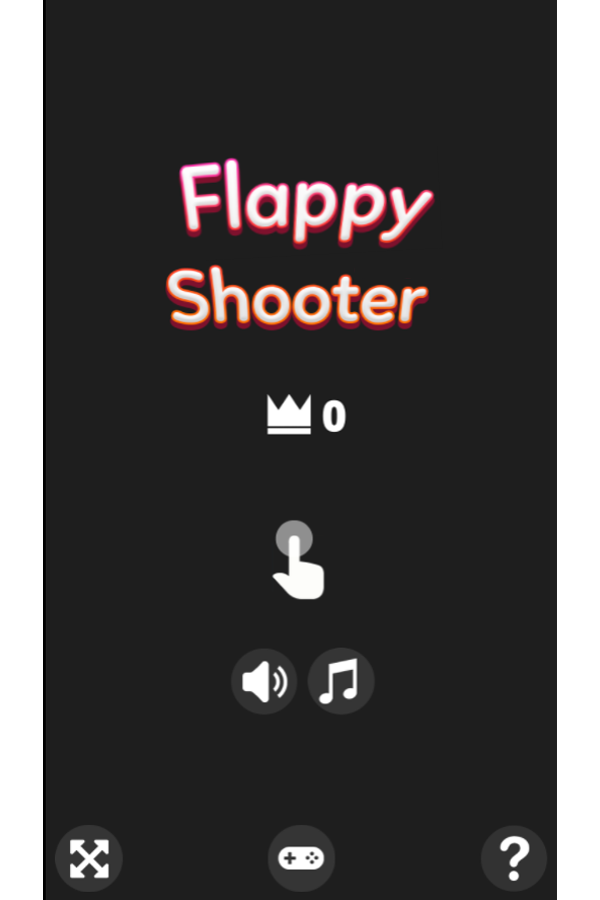 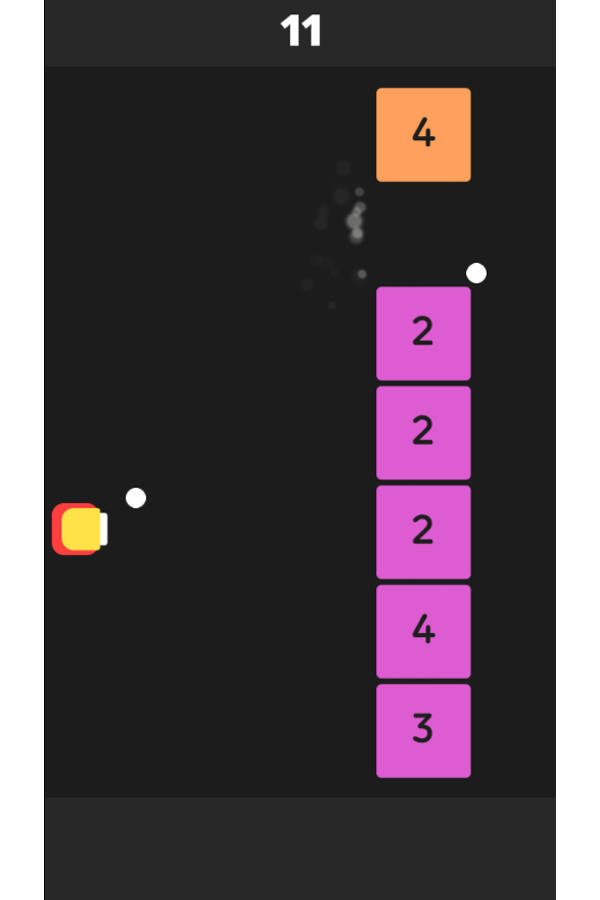 This game was published in these categories: Flying, Math, Mobile, Physics, Shooting. You can visit any of them to select other fun games to play.