This is a version of the classic tile game featuring two modes of play. The objective of both versions is the same. Remove all of your tiles before your opponent. If neither you nor your opponent can have a valid move, win by having tiles of the lowest value at the end.

Children and parents can play this dominoes game by clicking in the window below.

Alternatively kids and adults can play this one player domino video game for free as a web application here.

Discard as many dominos as you can before your opponent does.

Like This Game? Review This Dominoes Video Game for Young Girls & Boys 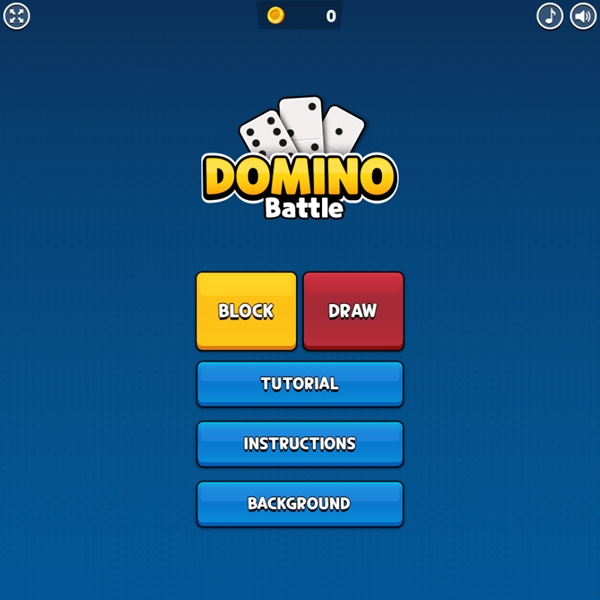 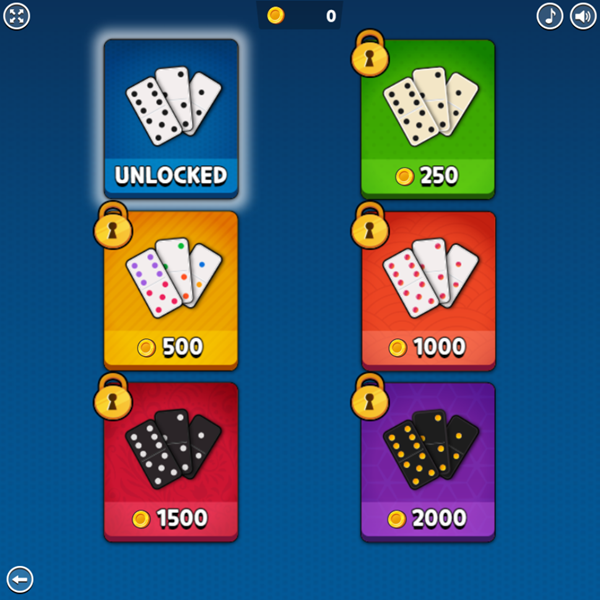 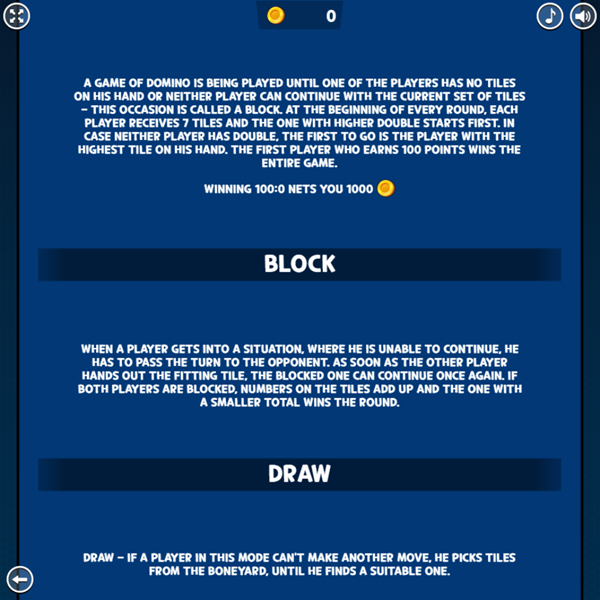 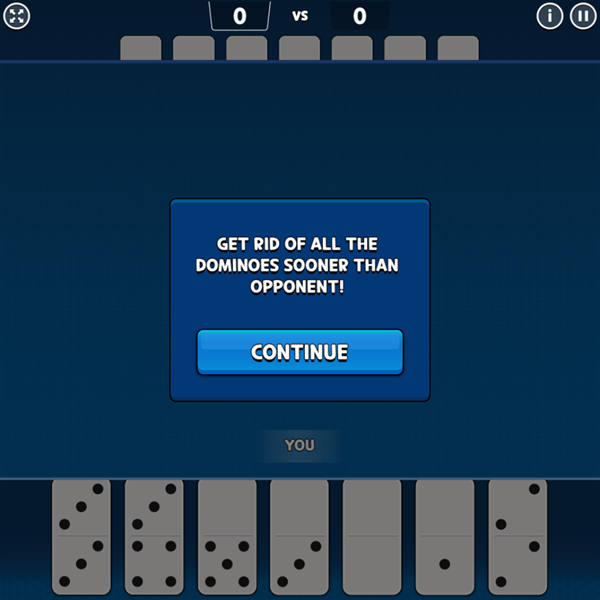 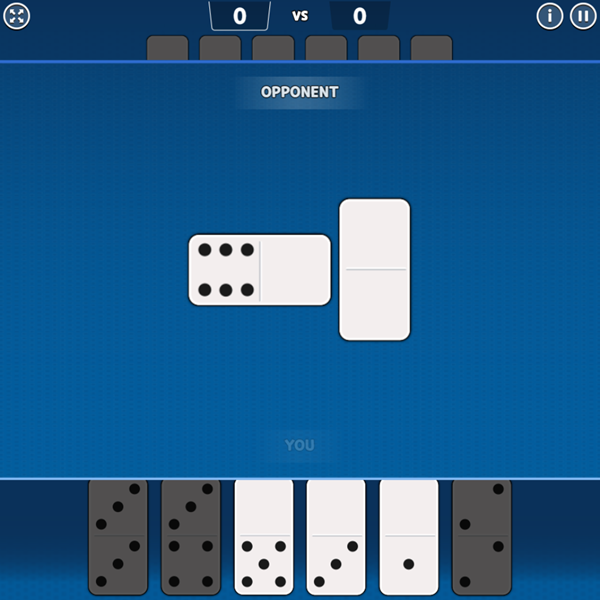 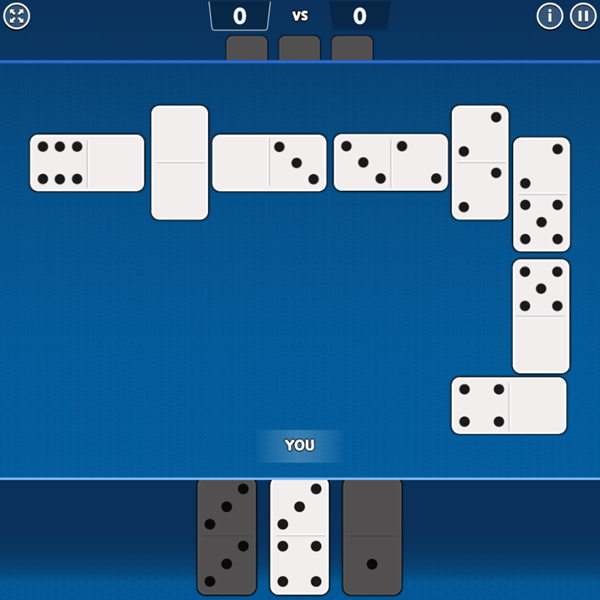 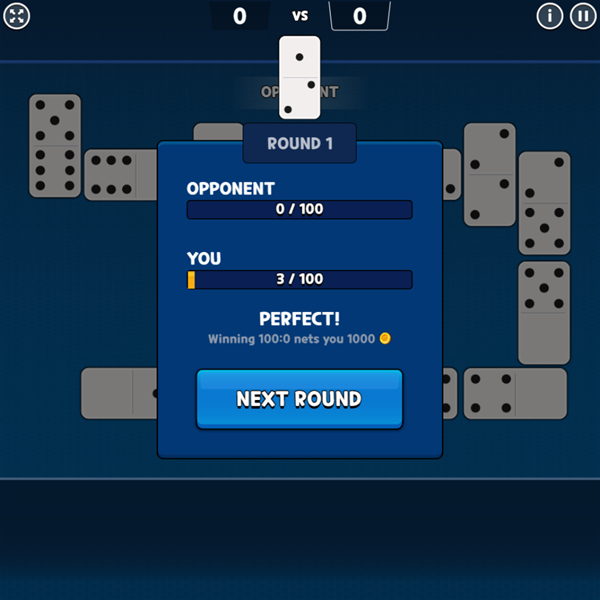 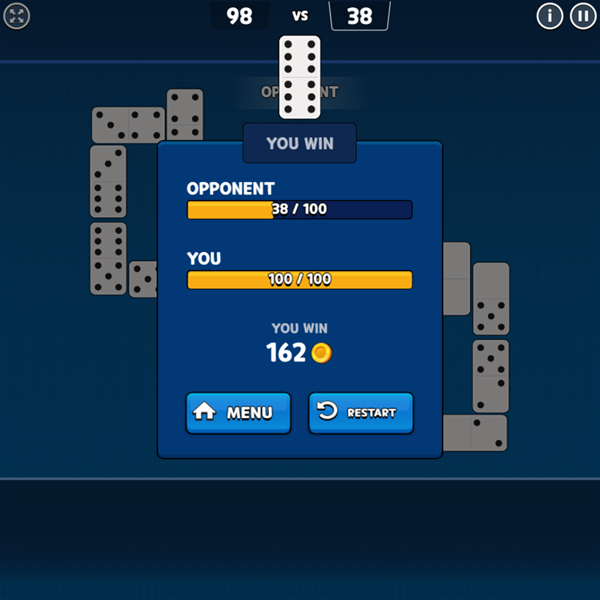 This game was published in these categories: Dominoes. You can visit any of them to select other fun games to play.