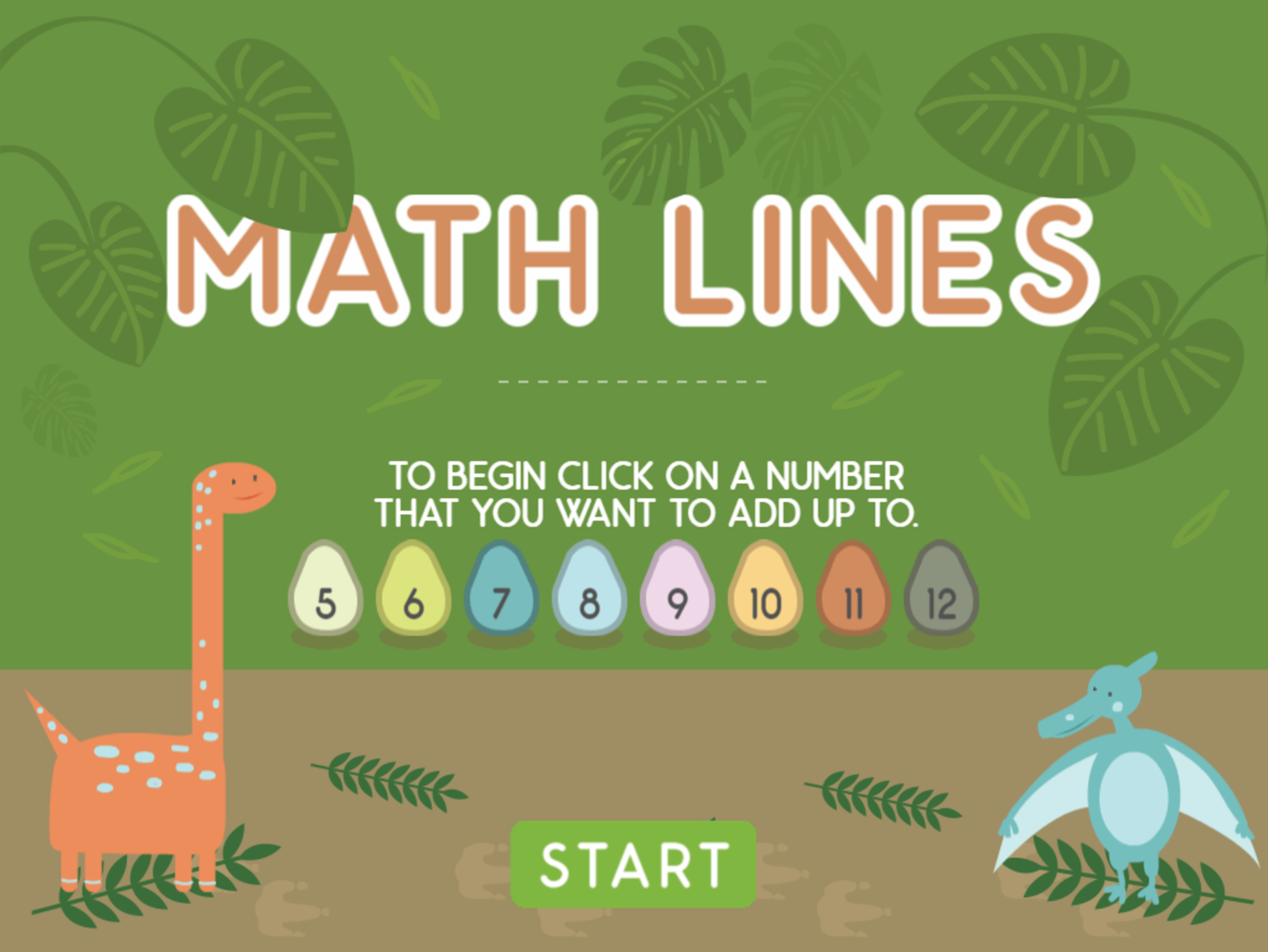 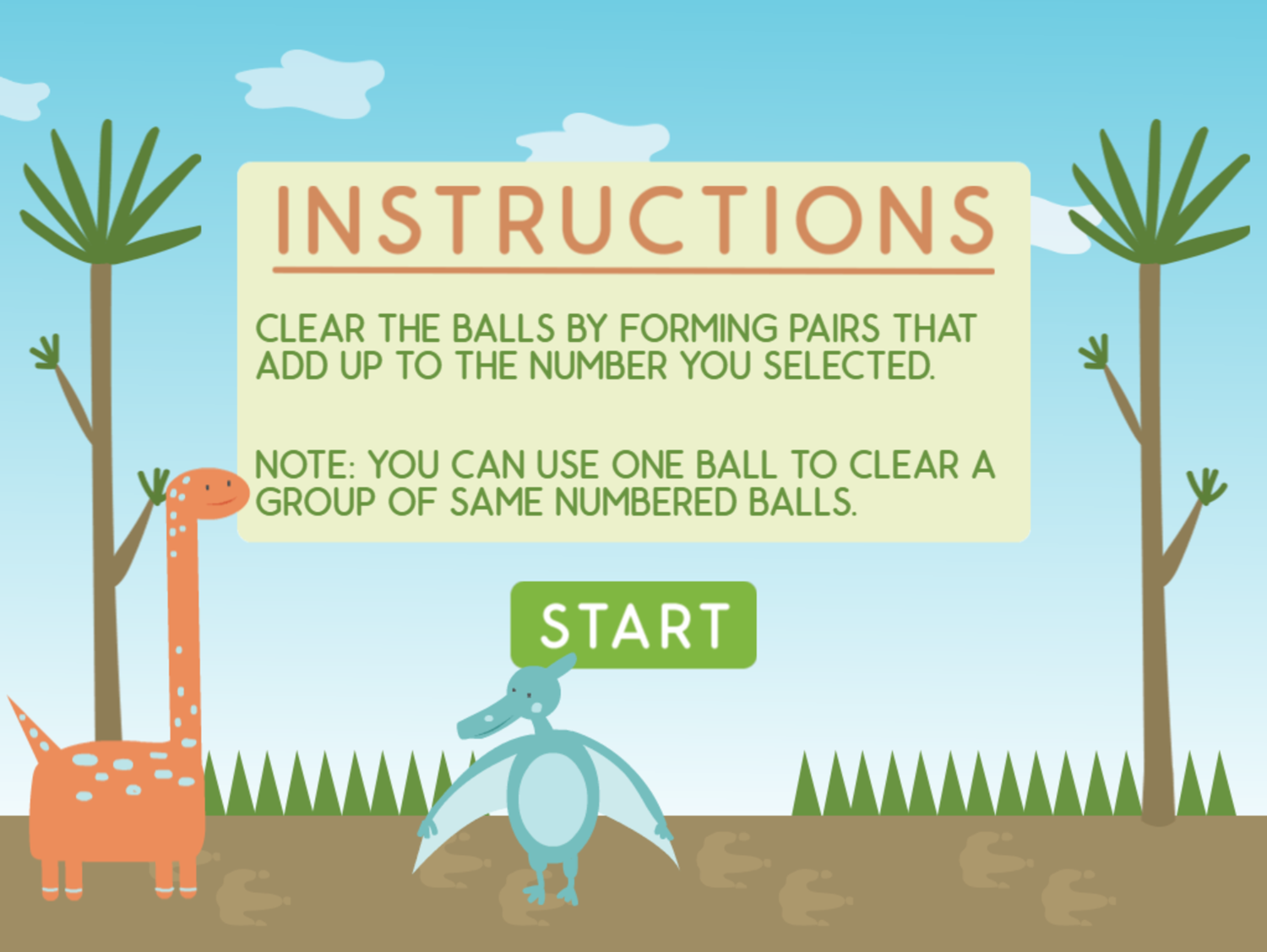 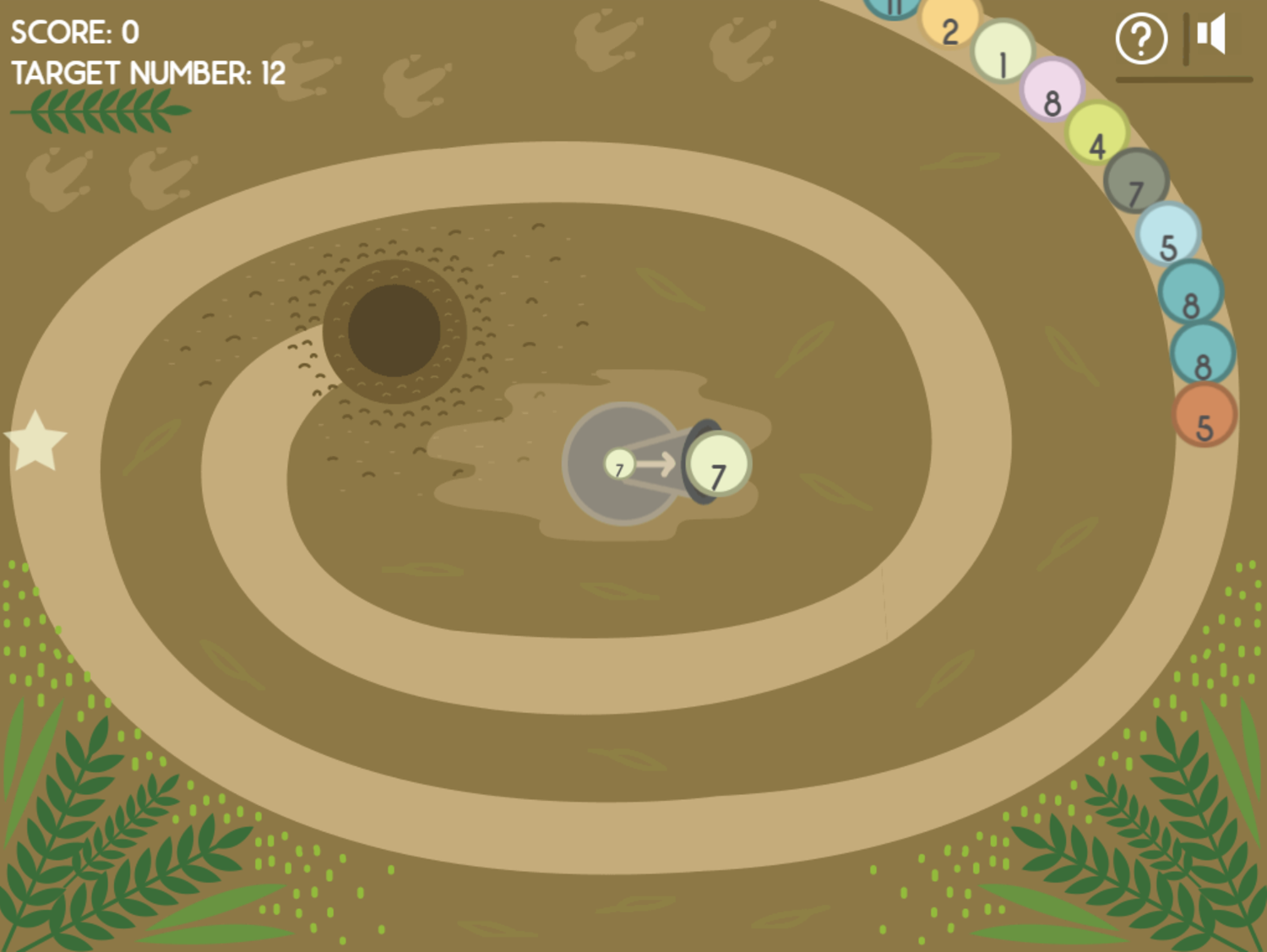 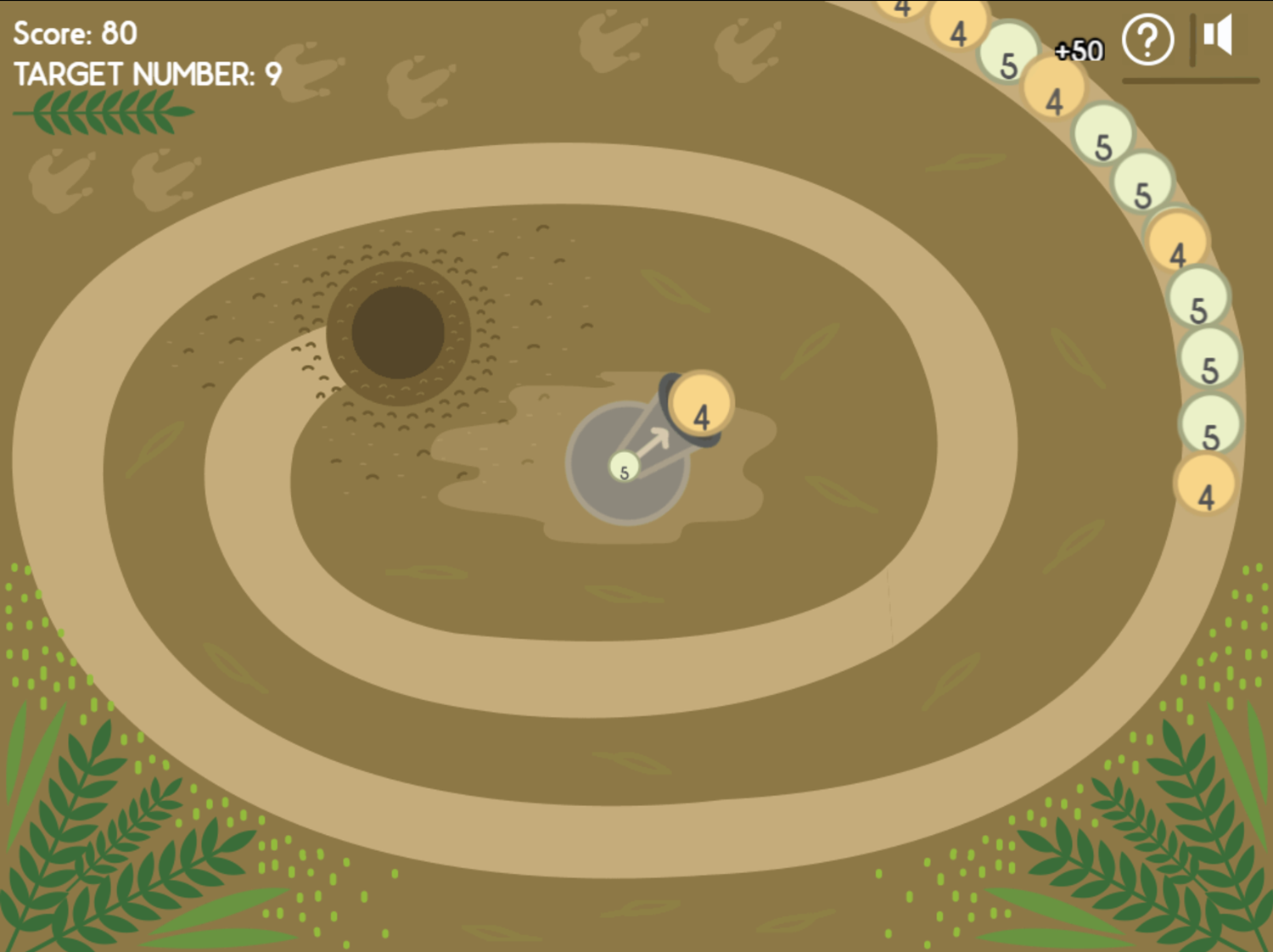 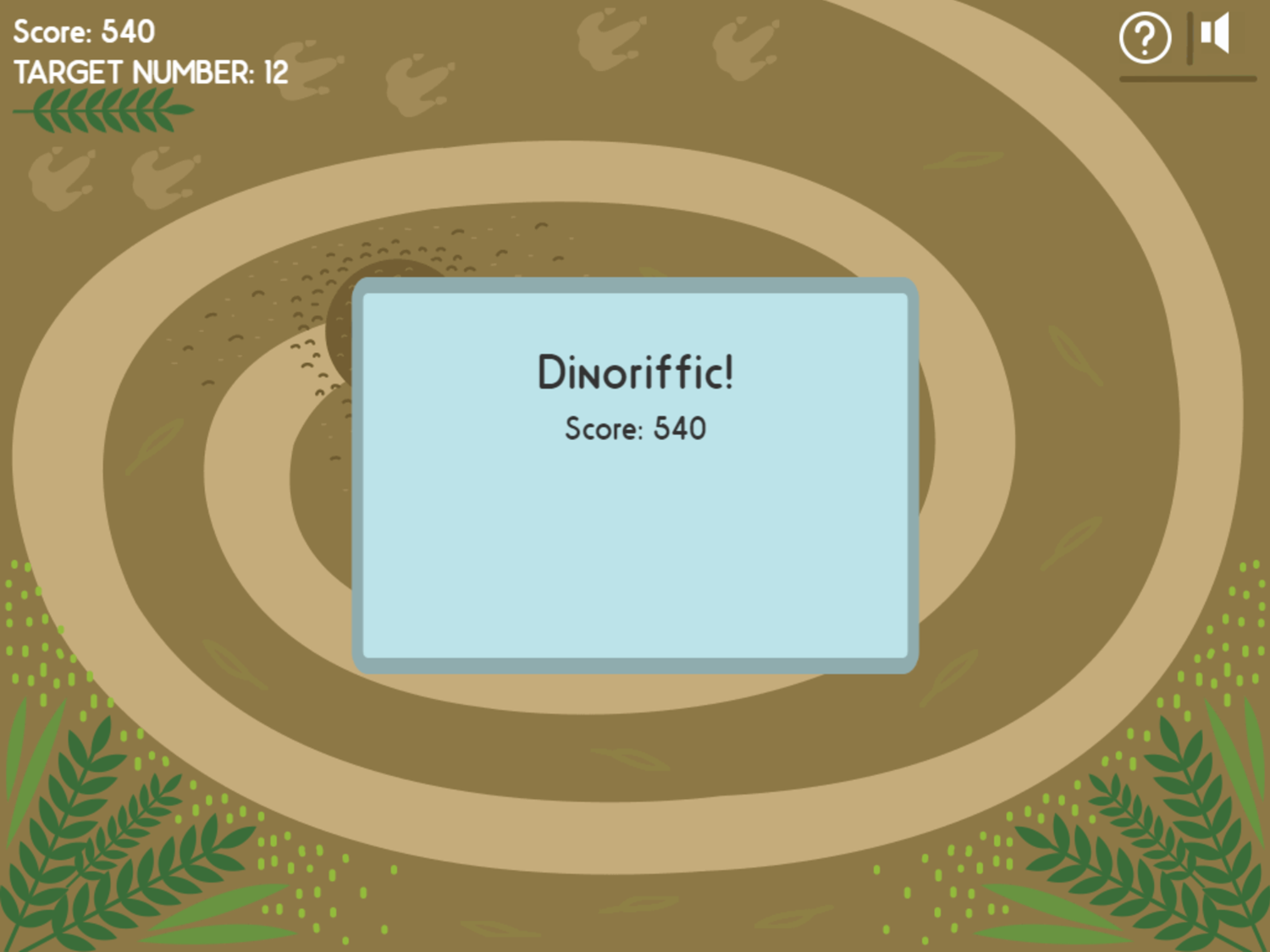 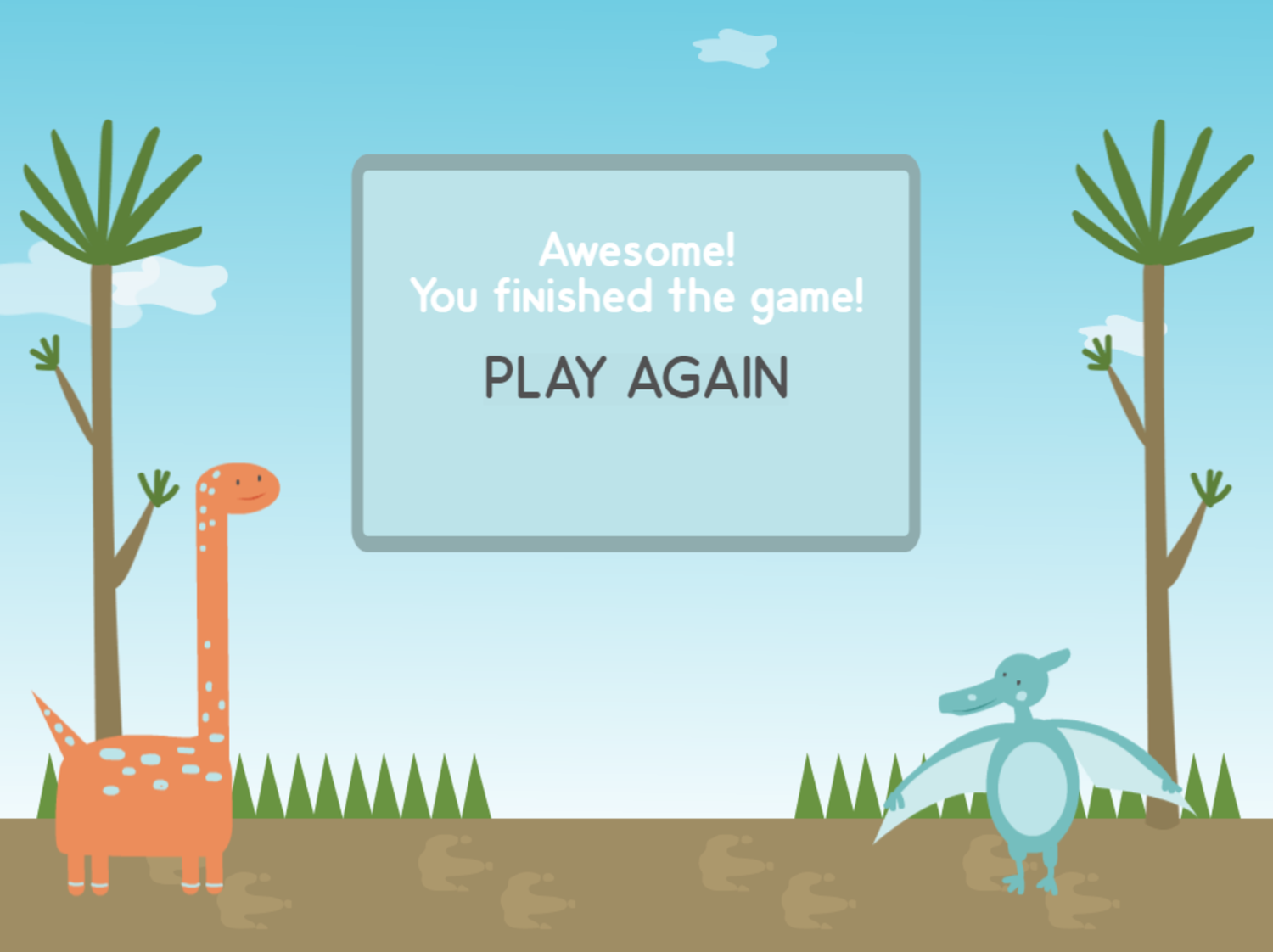 This game was published in these categories: Addition, Bubble Shooter. You can visit any of them to select other fun games to play.