This is a food fighting game where you help Dennis chuck great balls of flour at oncoming pastries.

Children and parents can play this horizontal running chase game by clicking in the window below.

Alternatively kids and adults can play this cartoon side-view run and avoid video game for free as a web application here.

Help Dennis aim his flour balls at the oncoming pastries before they make their way across the screen.

Like This Game? Review This Online Food Fight Game for Kids & Adults 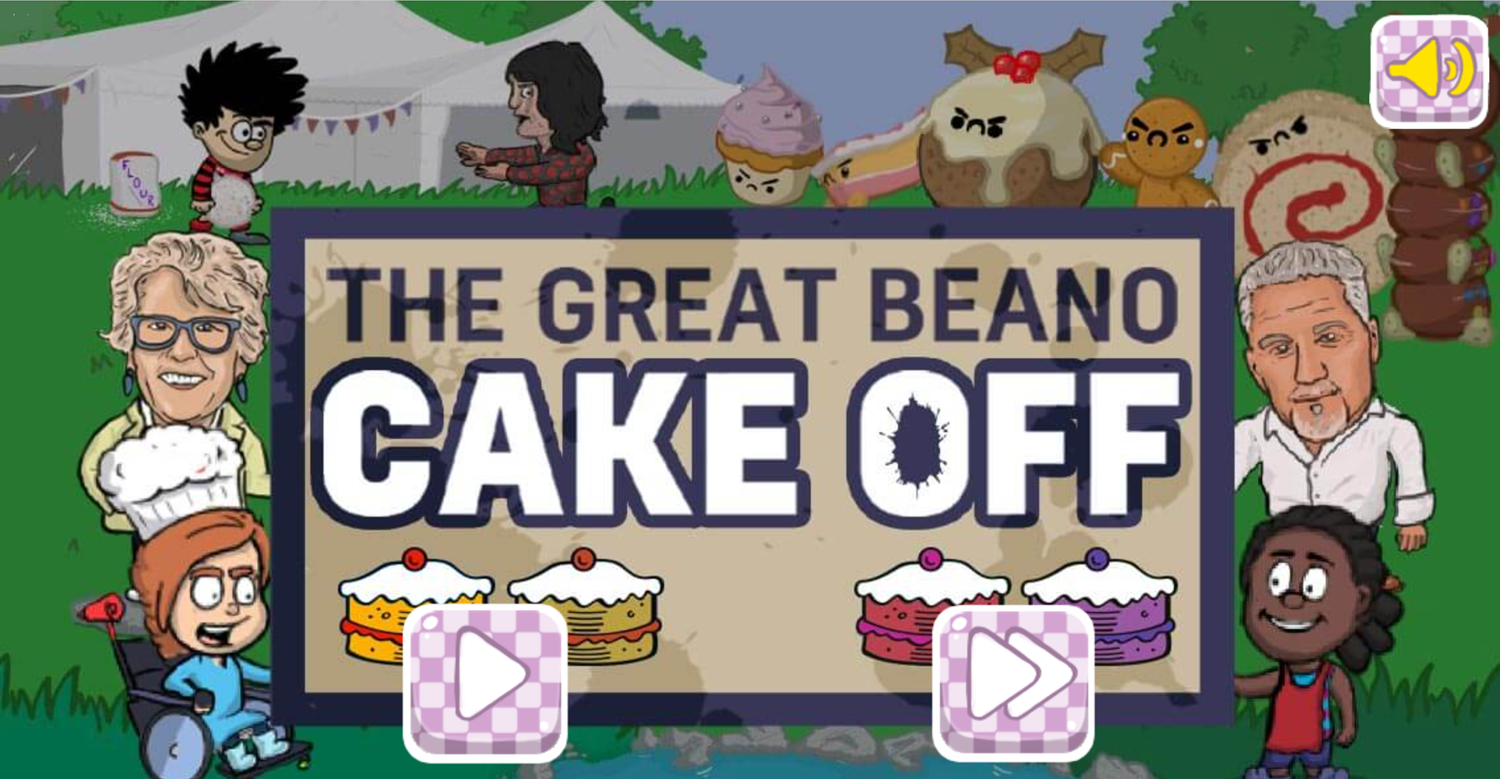 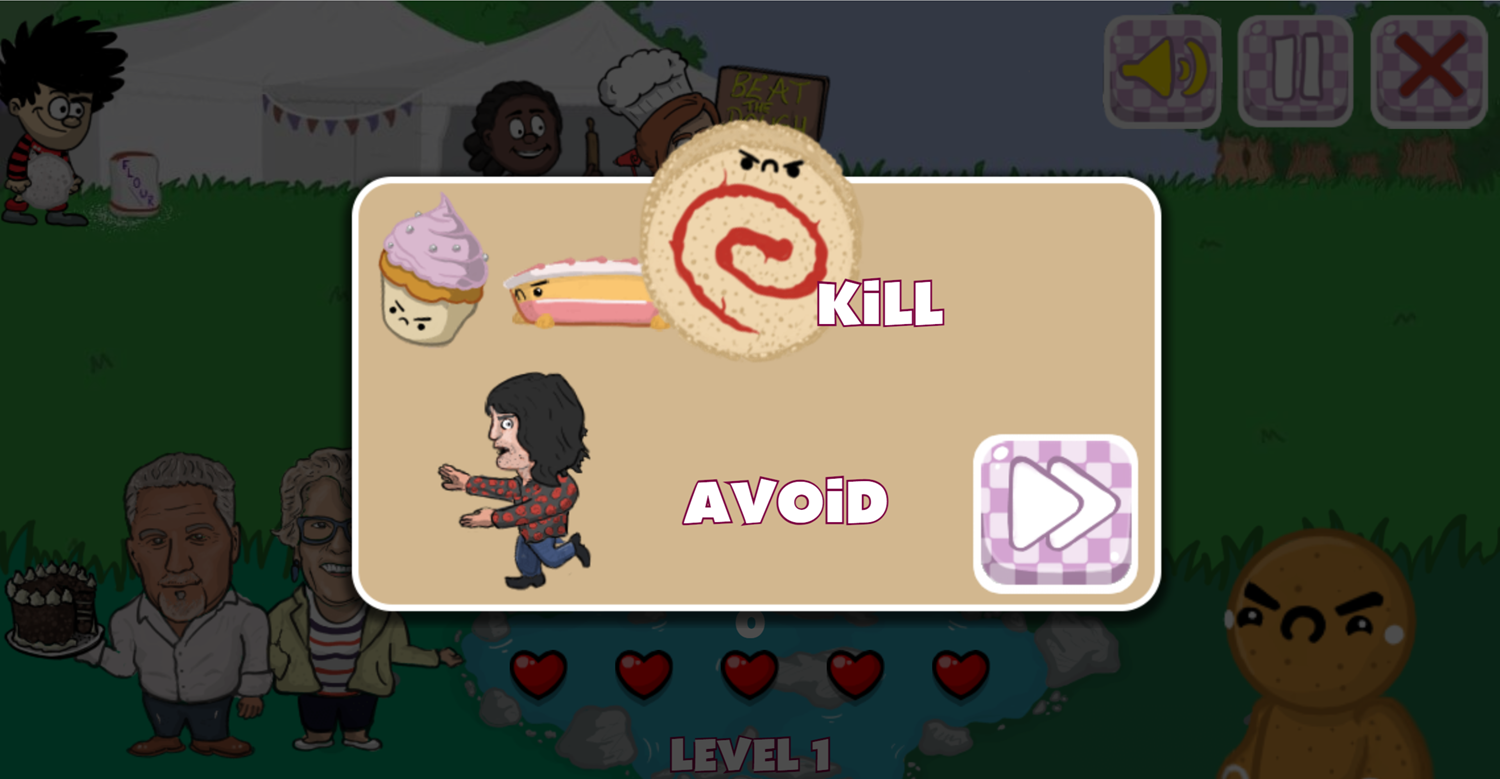 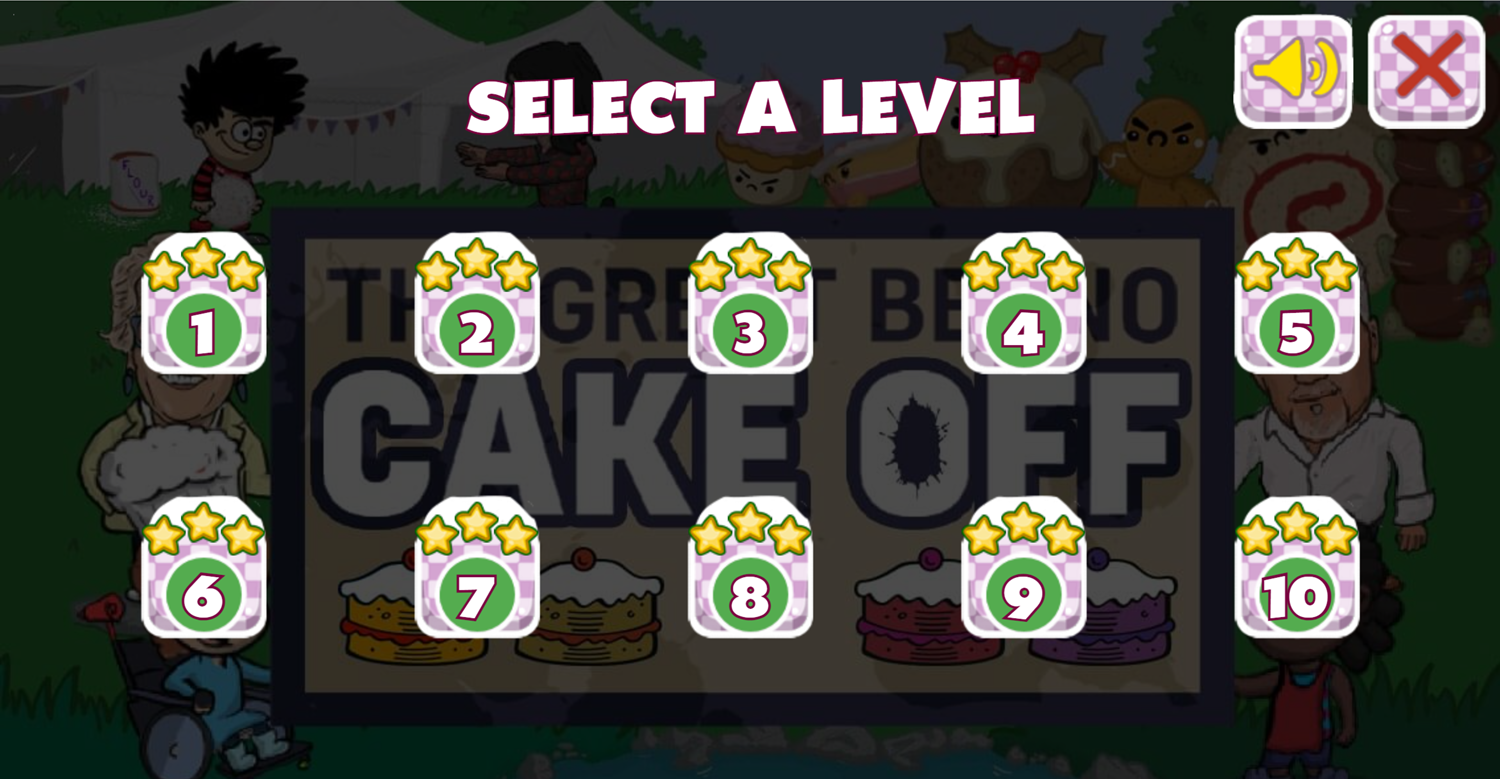 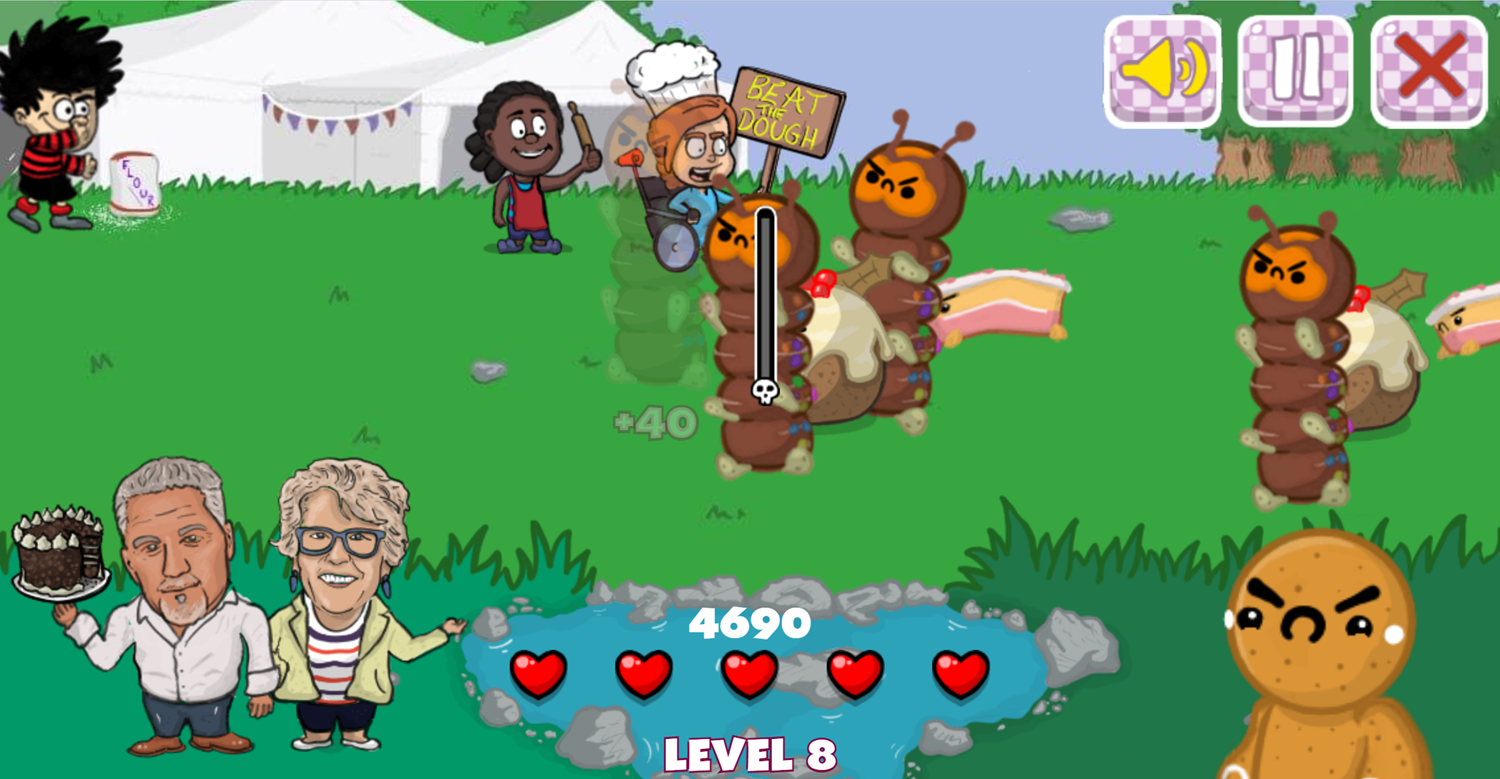 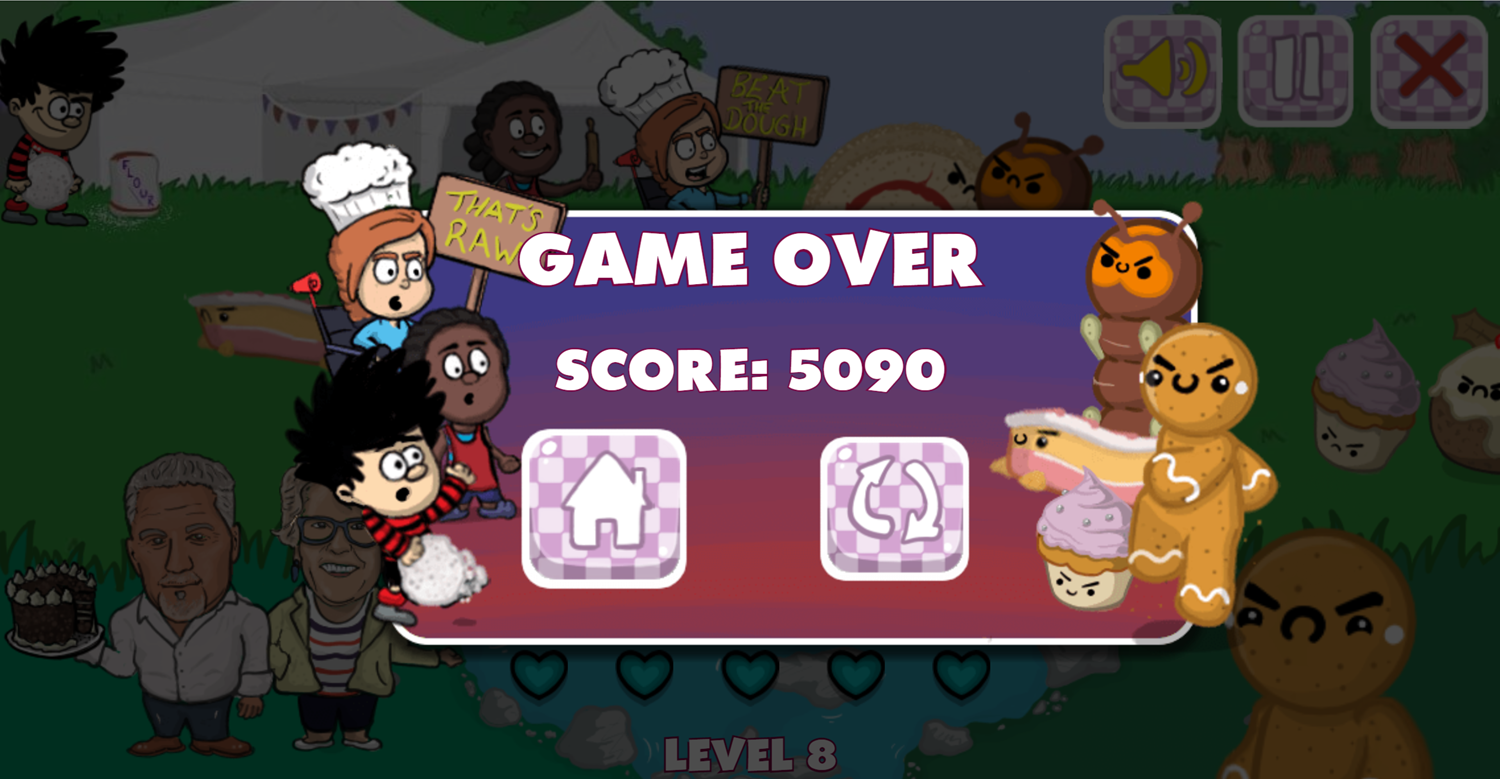 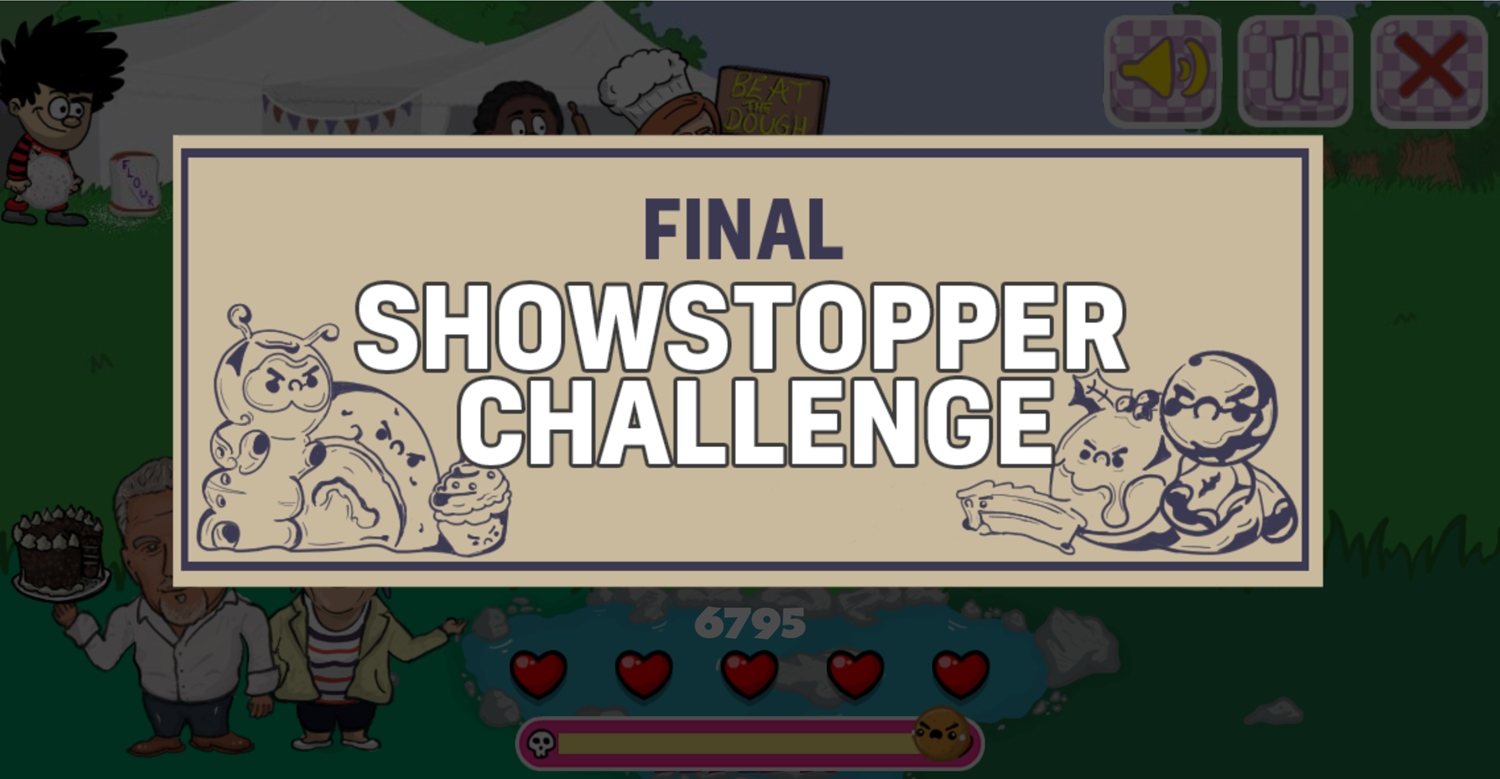 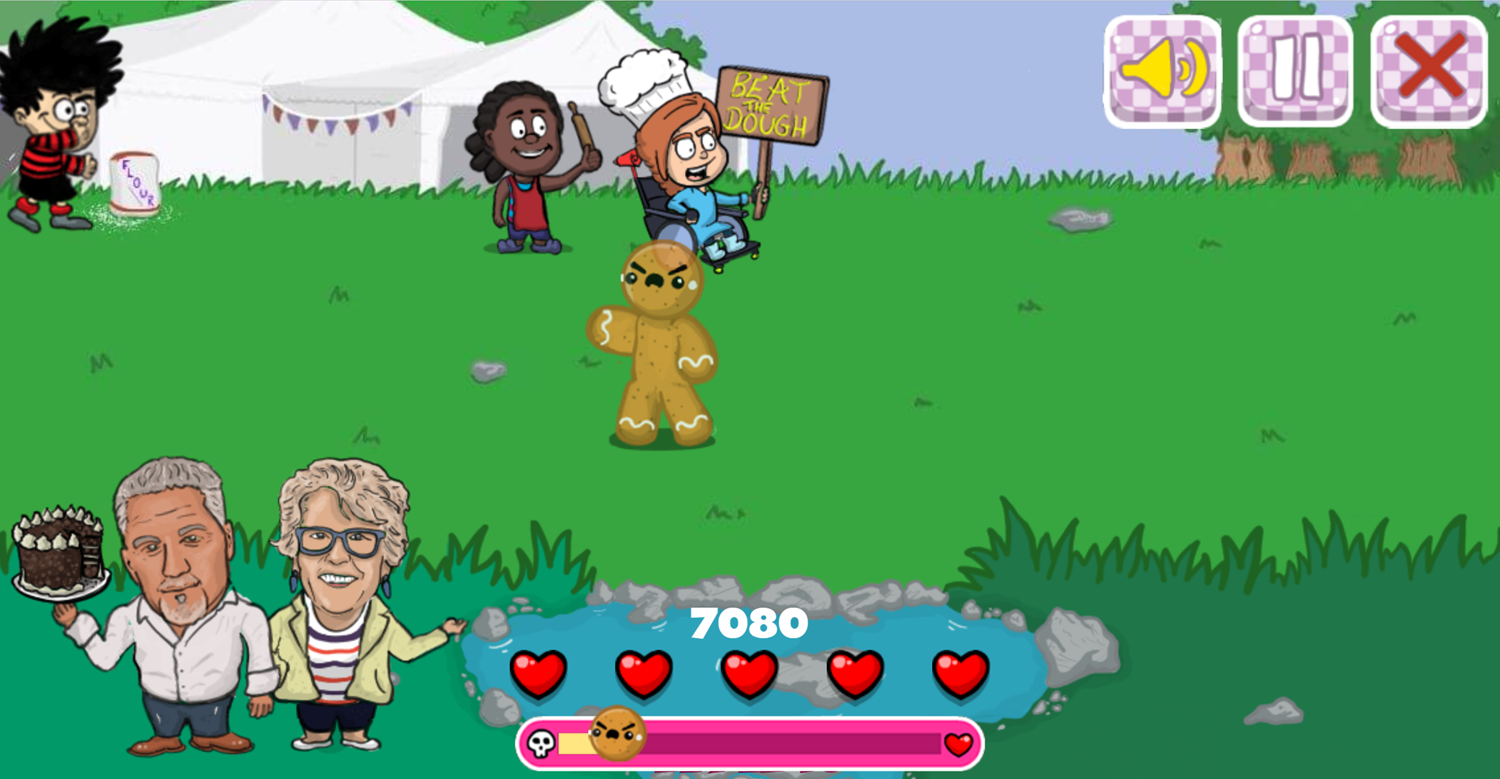 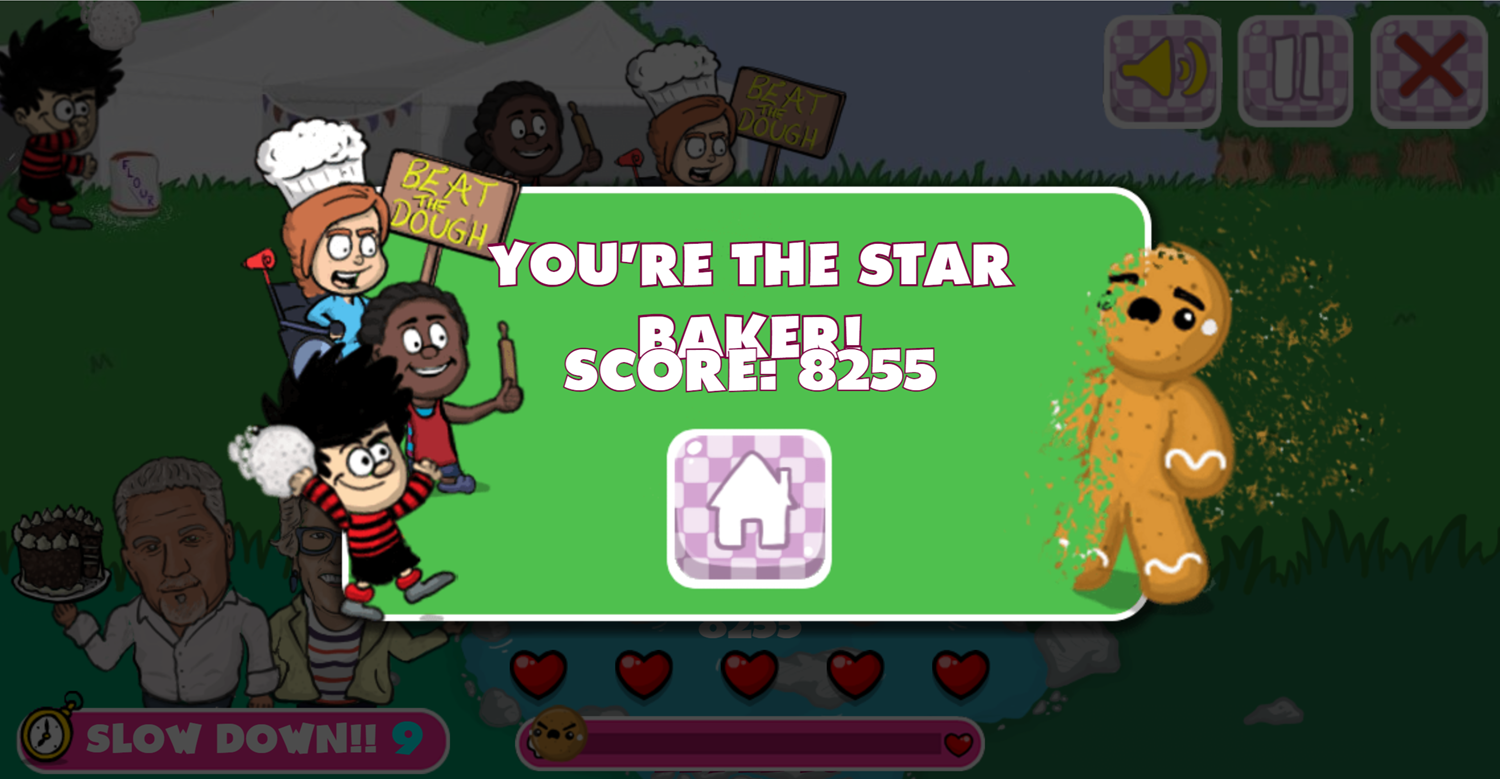