Play Dennis And Gnasher Defend The Den?wpfpaction=add&postid=11422 as a stand alone web app.

This is a Plants vs Zombies inspired 4-stage fort defense game where you shoot waves of oncoming zombies using various towers. The mayor of Beantown banned all foods except mushy peas & when people eat them they turn to zombies. Help protect Dennis & Gnasher from the zompea invasion using over a half-dozen different blam-tastic gadgets.

Children and parents can play this fort defense shooter game by clicking in the window below.

Alternatively kids and adults can play this zombie shooting base defense game for free as a web application here.

Lay towers to defeat waves of oncoming zombies. Use coins to buy more and better towers, and replace weaker towers when you can afford to.

Like This Game? Review This Online Base Defense Game for Kids & Adults 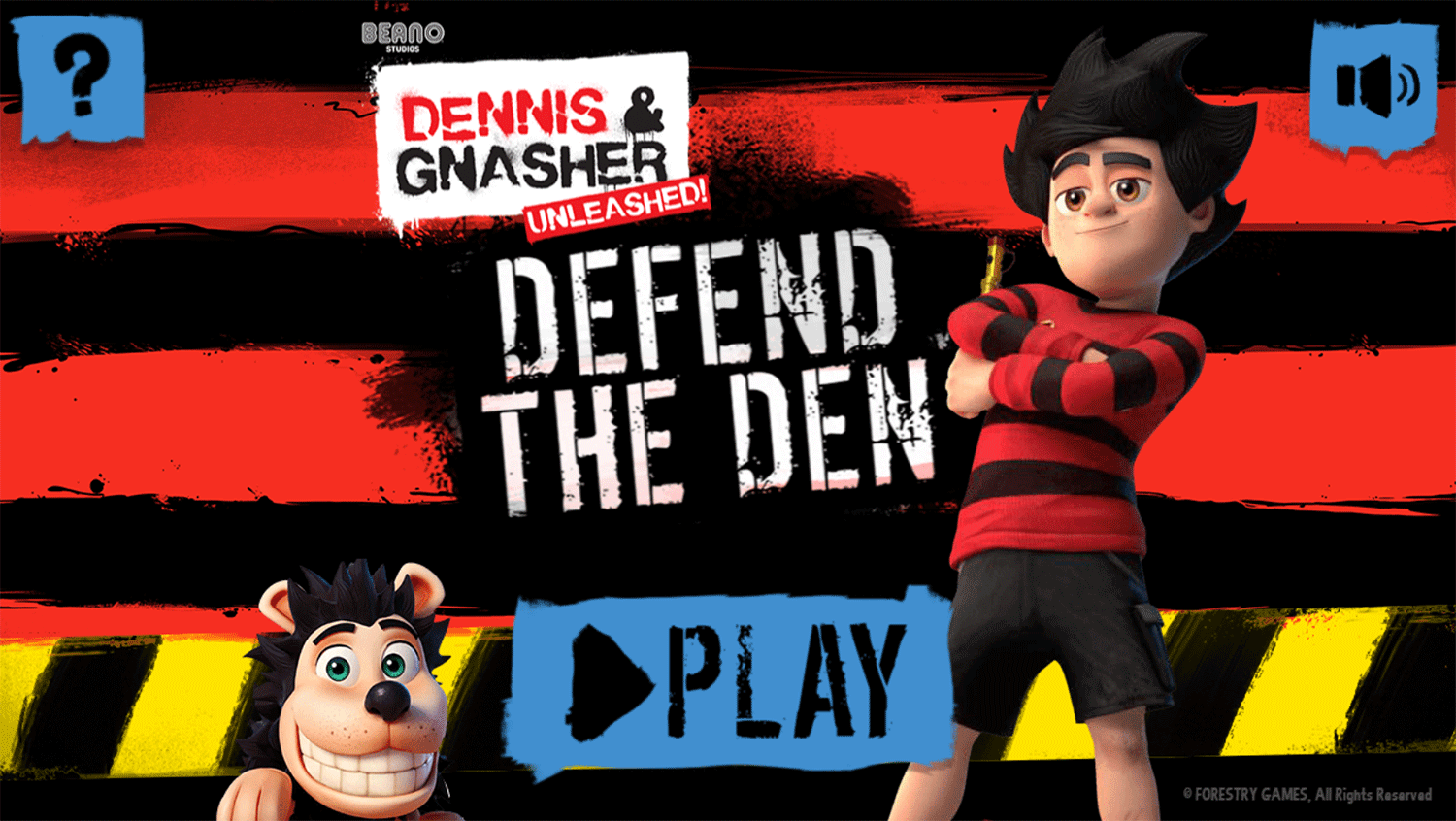 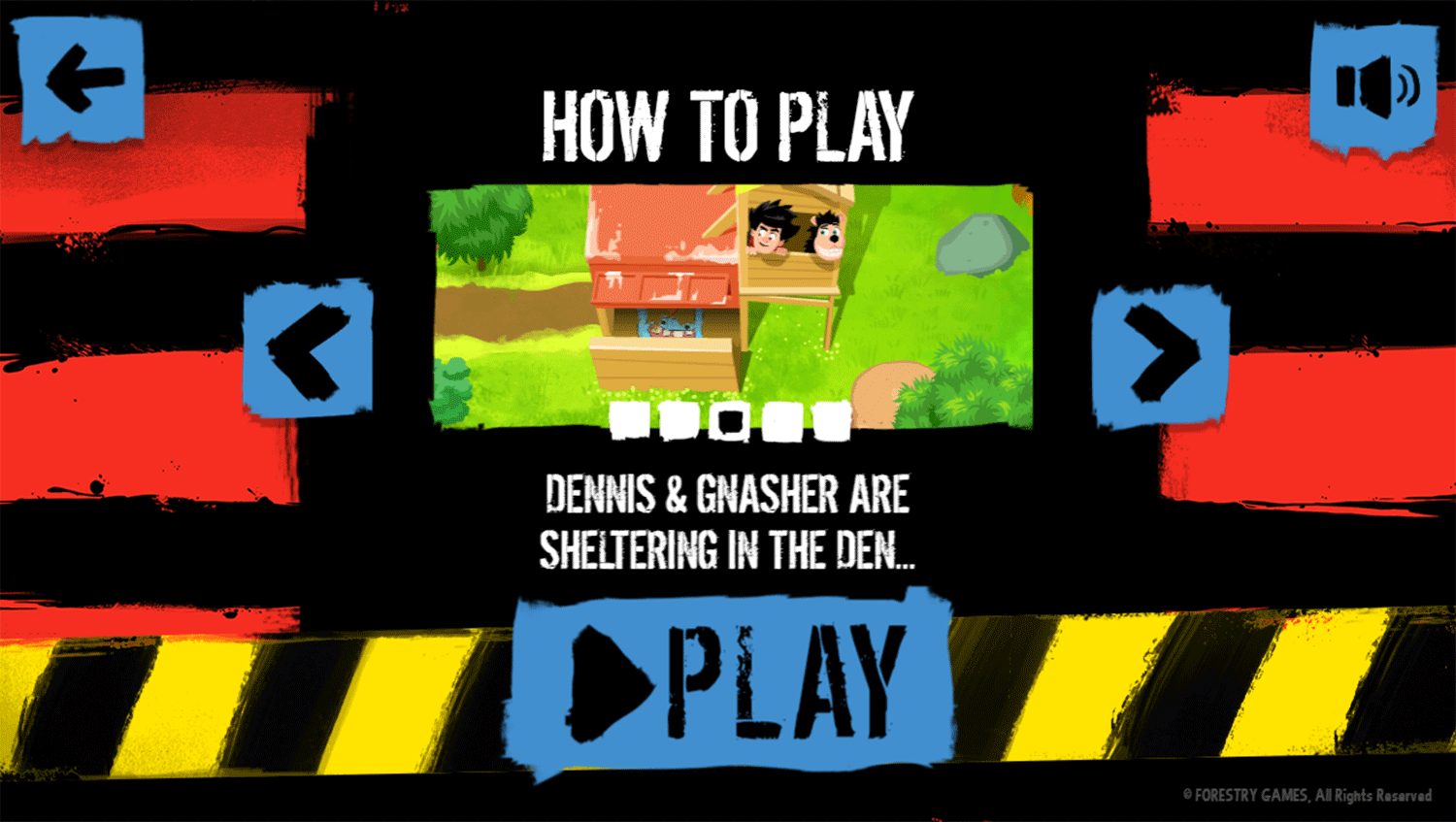 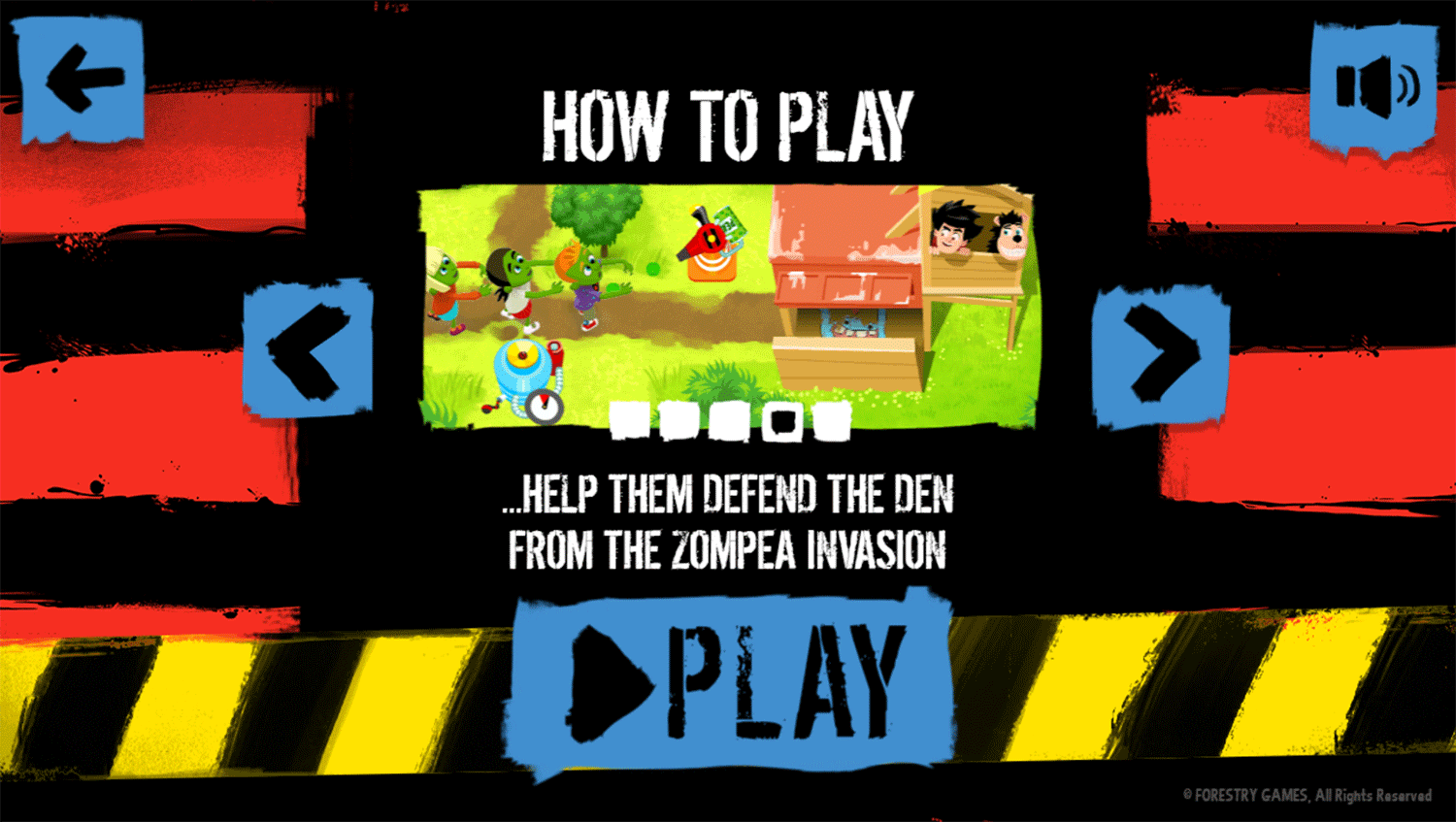 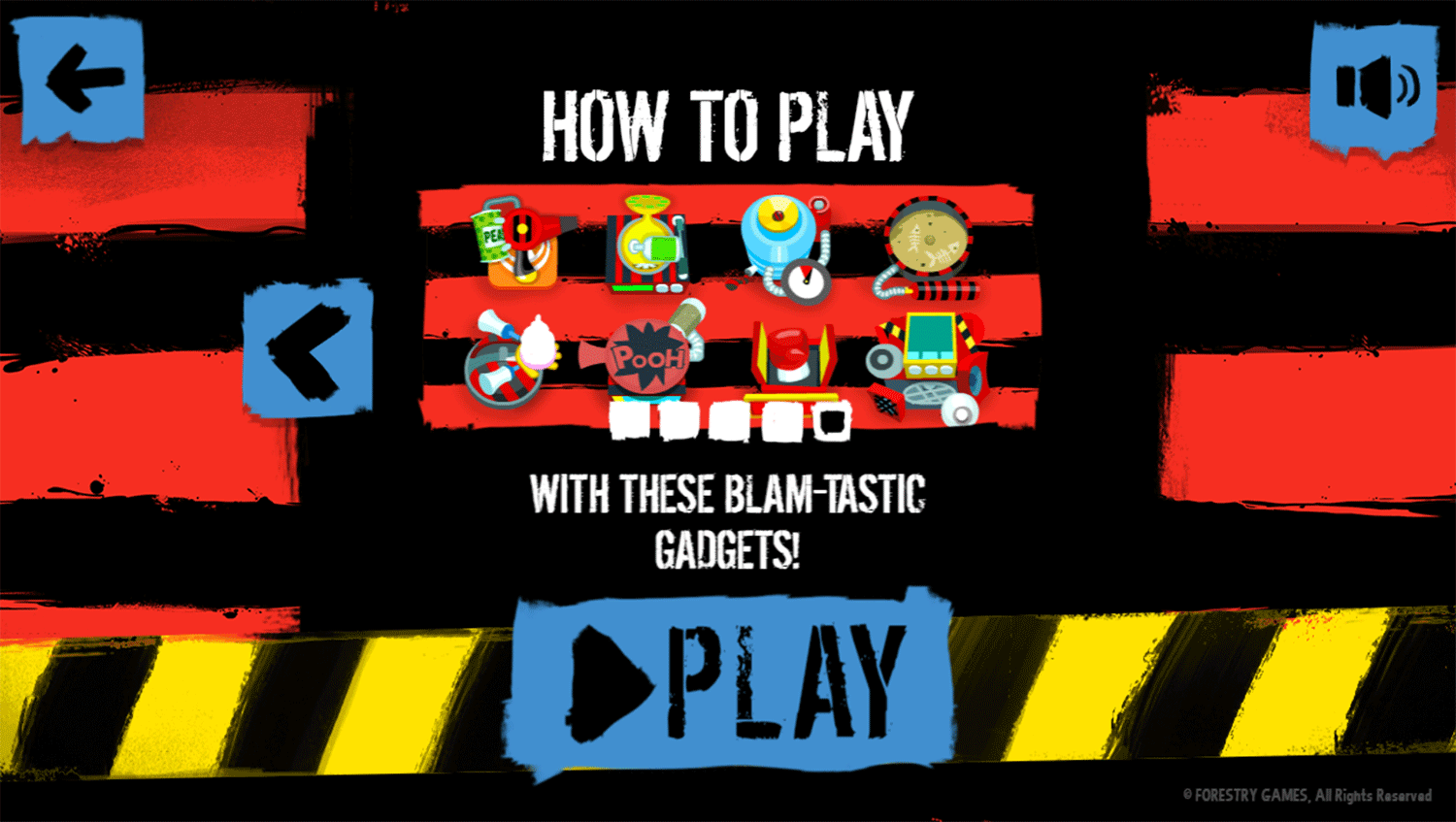 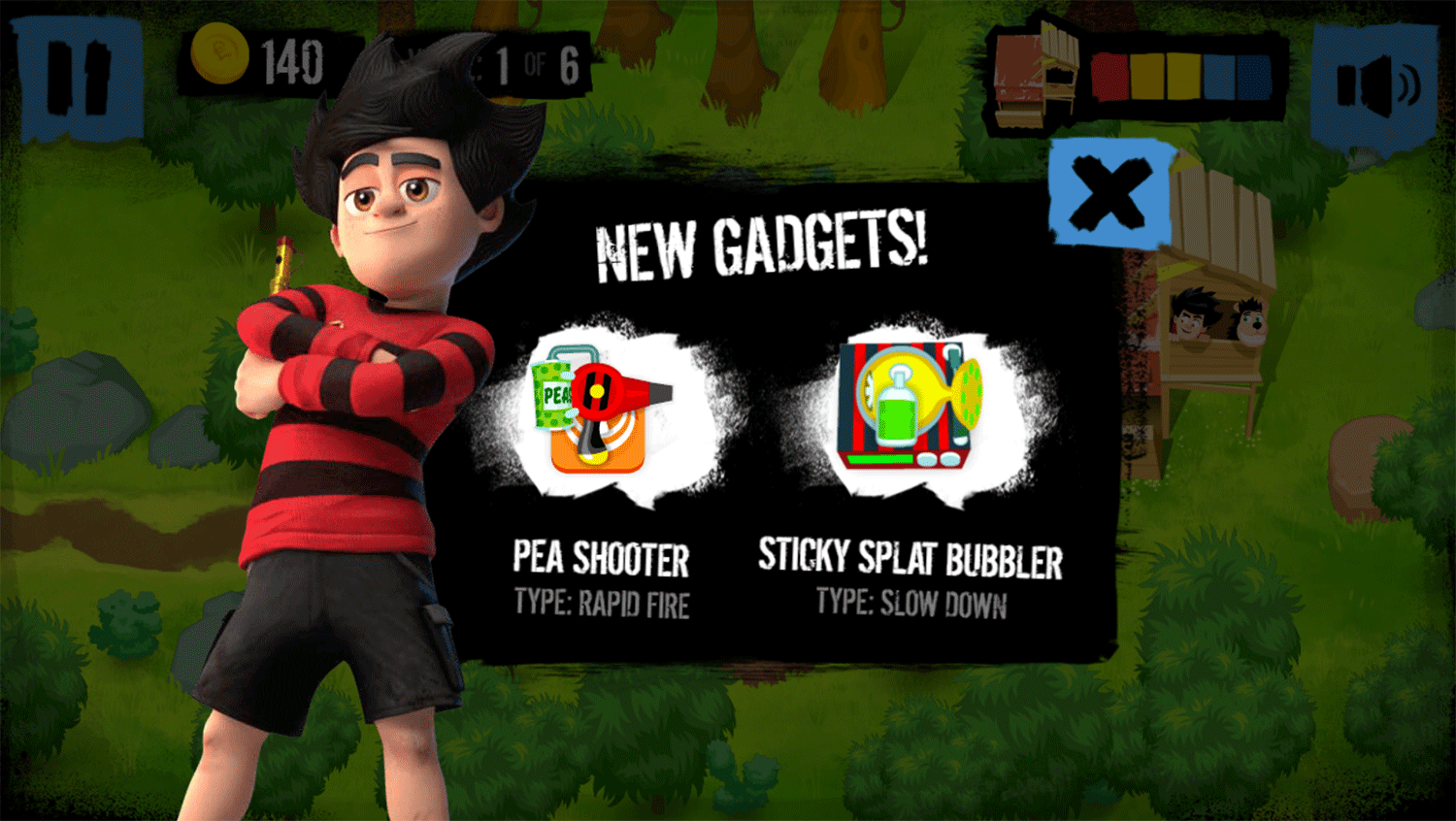 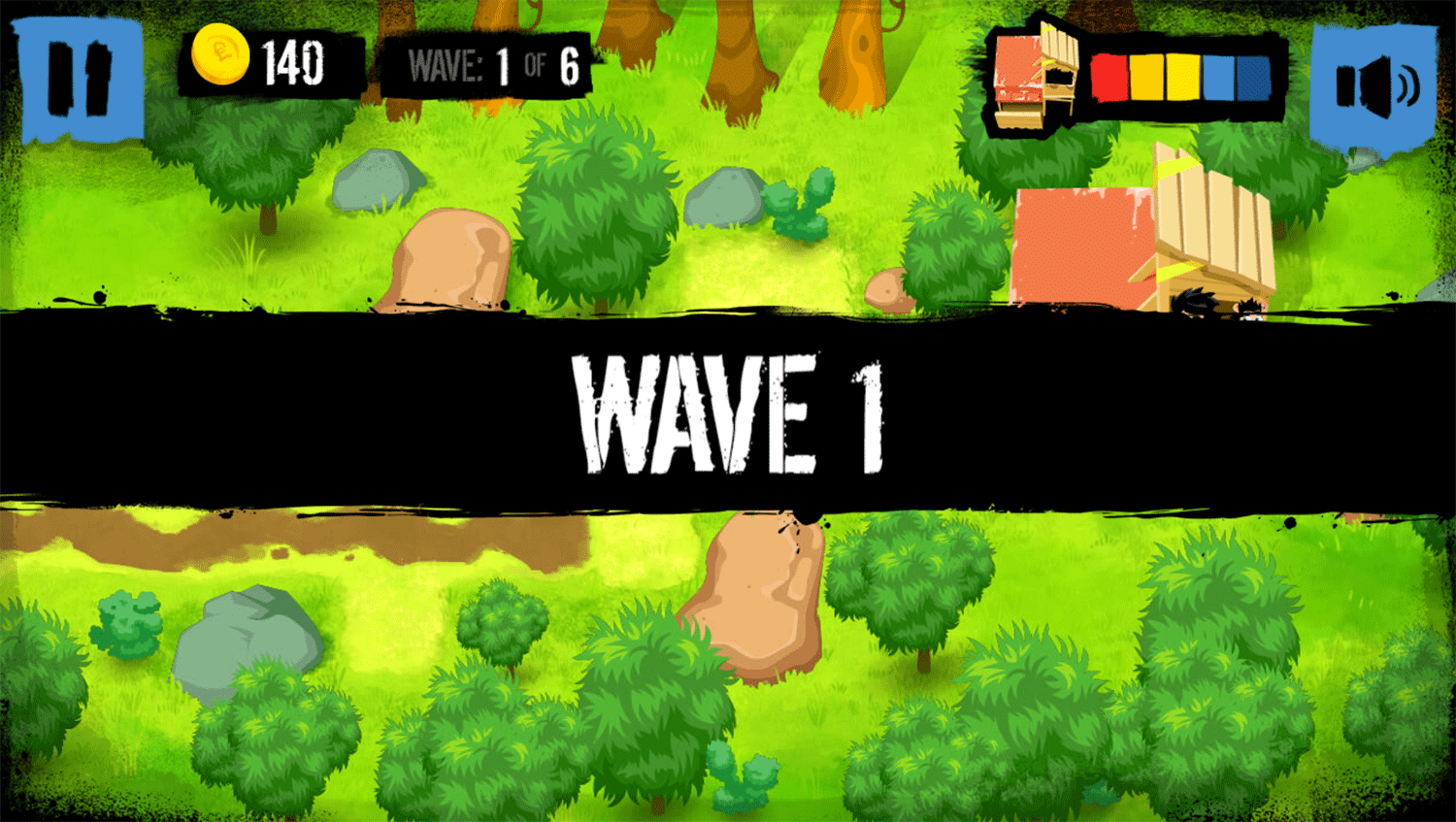 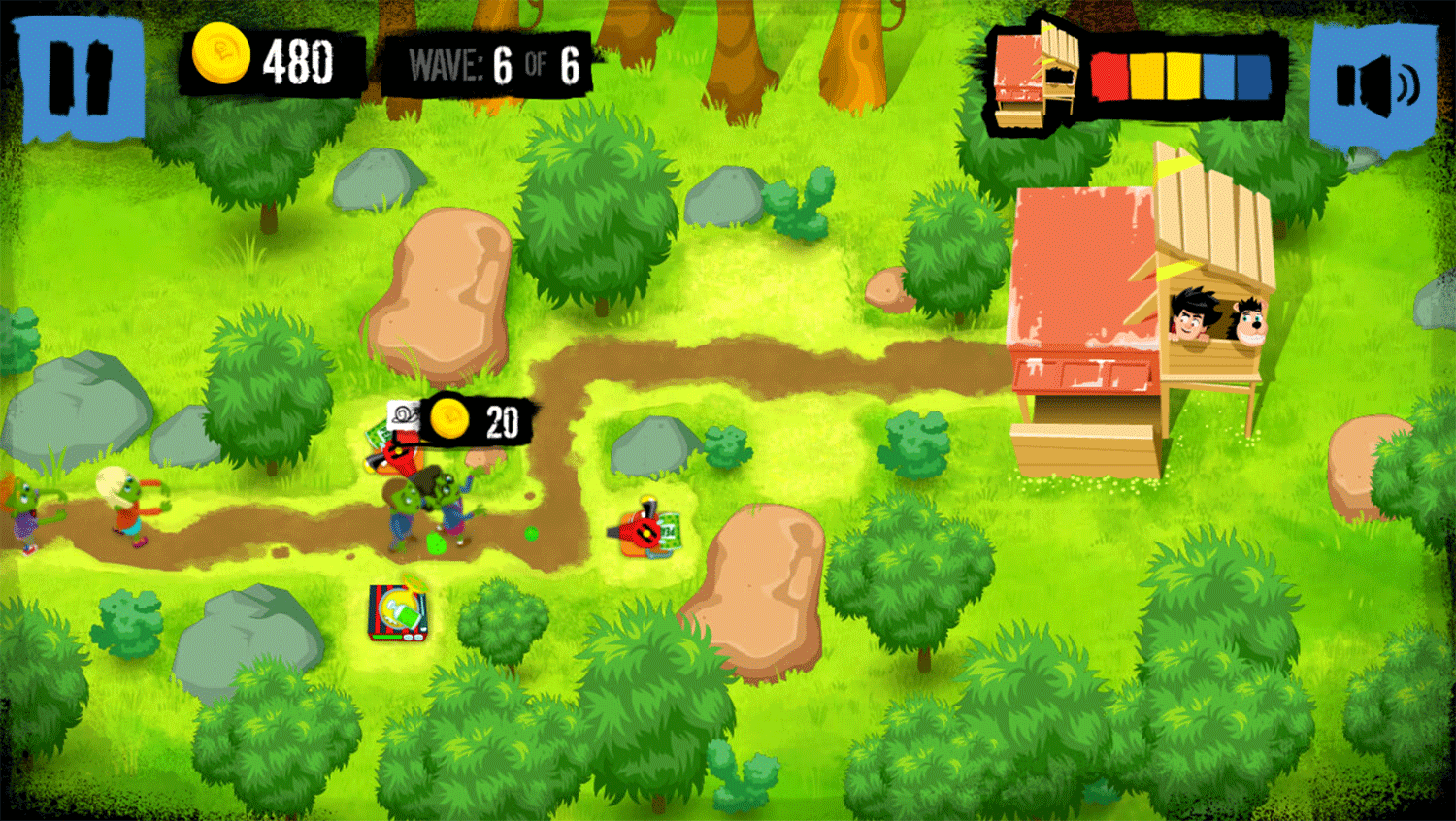 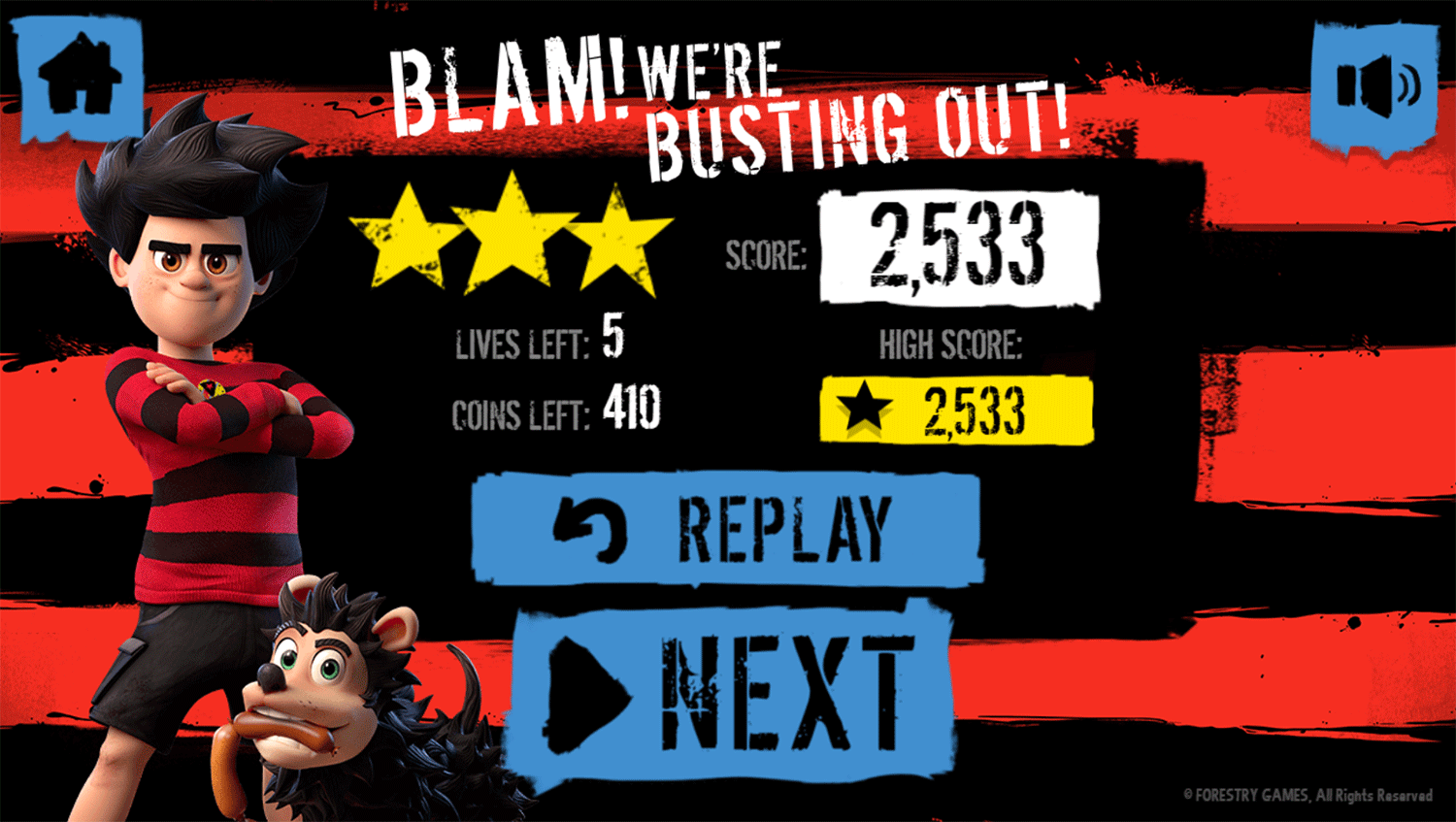 This game was published in these categories: Base Defense, Dennis & Gnasher, Zombie. You can visit any of them to select other fun games to play.