The demons from the netherworld are invading the surface, and it’s up to you to stop evil in its tracks. Make the legions of the underworld eat lead for as long as you can. Just make sure to keep reloading and improve weapons when you get the chance.

Children and parents can play this demon fighting game by clicking in the window below.

Alternatively kids and adults can play this first person shooter video game for free as a web application here.

Fight off wave after wave of demons. Use the money earned from slaying demons to improve your weapons.

The following table shows how the guns compare to one another across key dimensions. 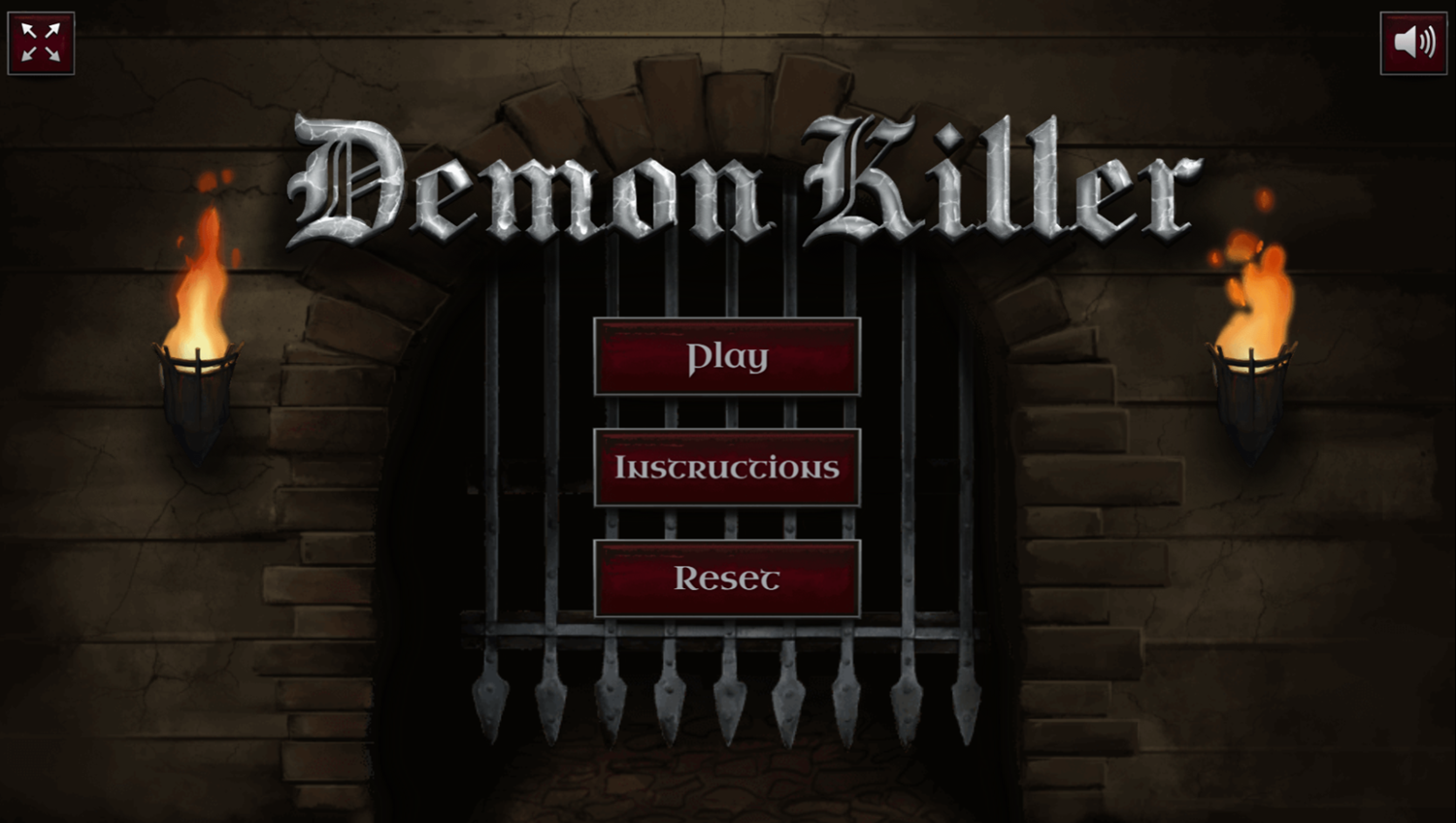 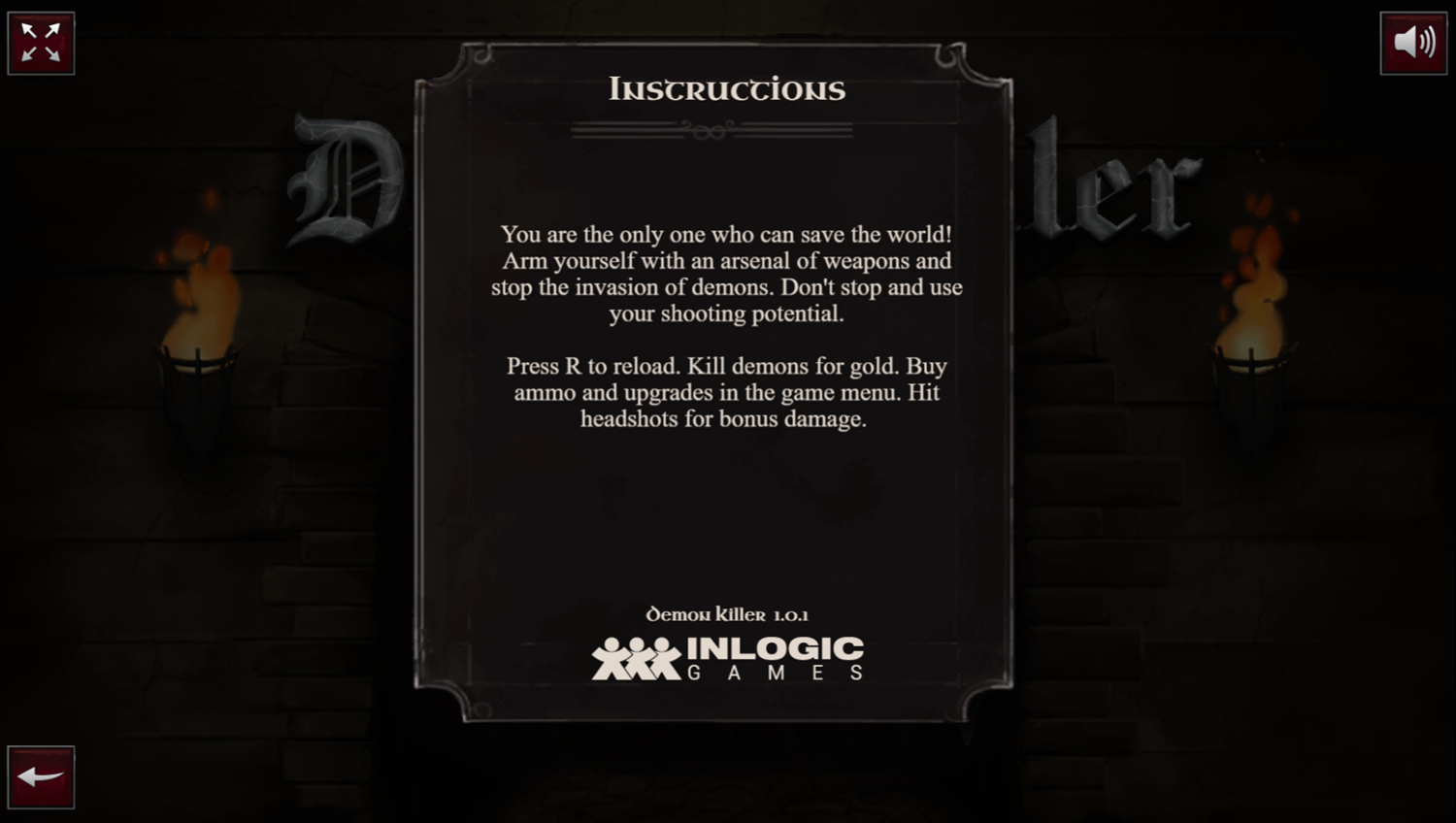 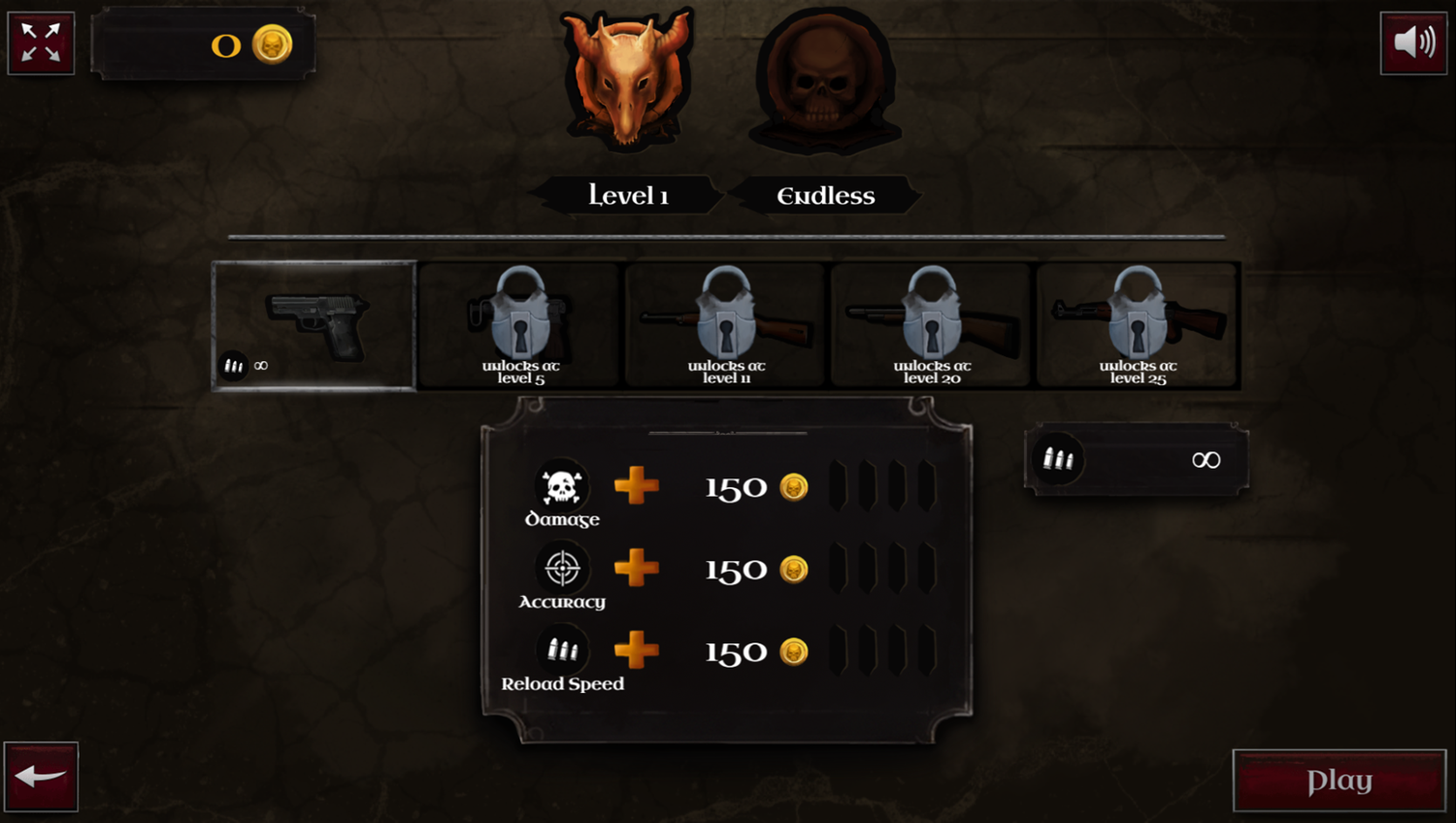 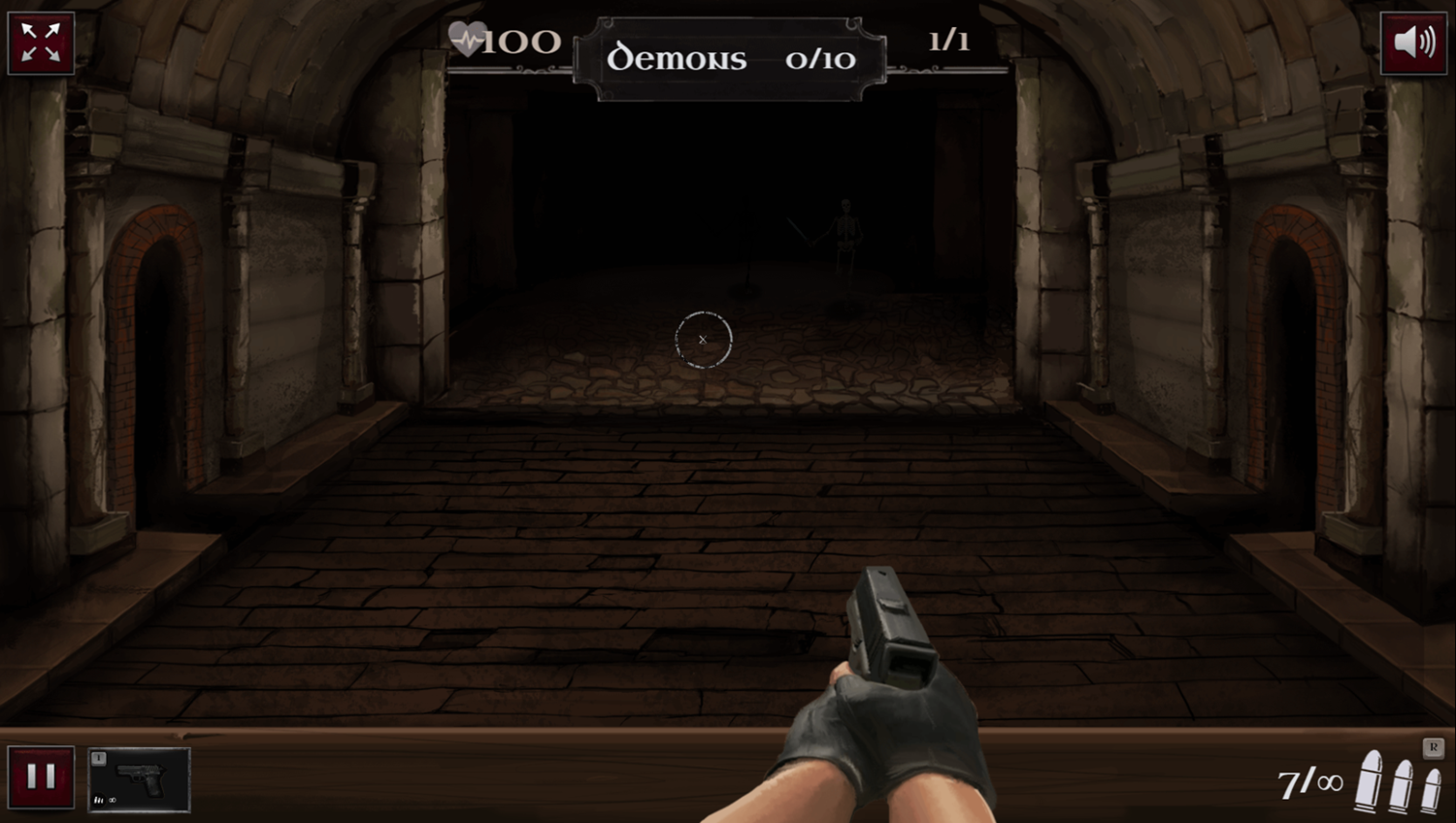 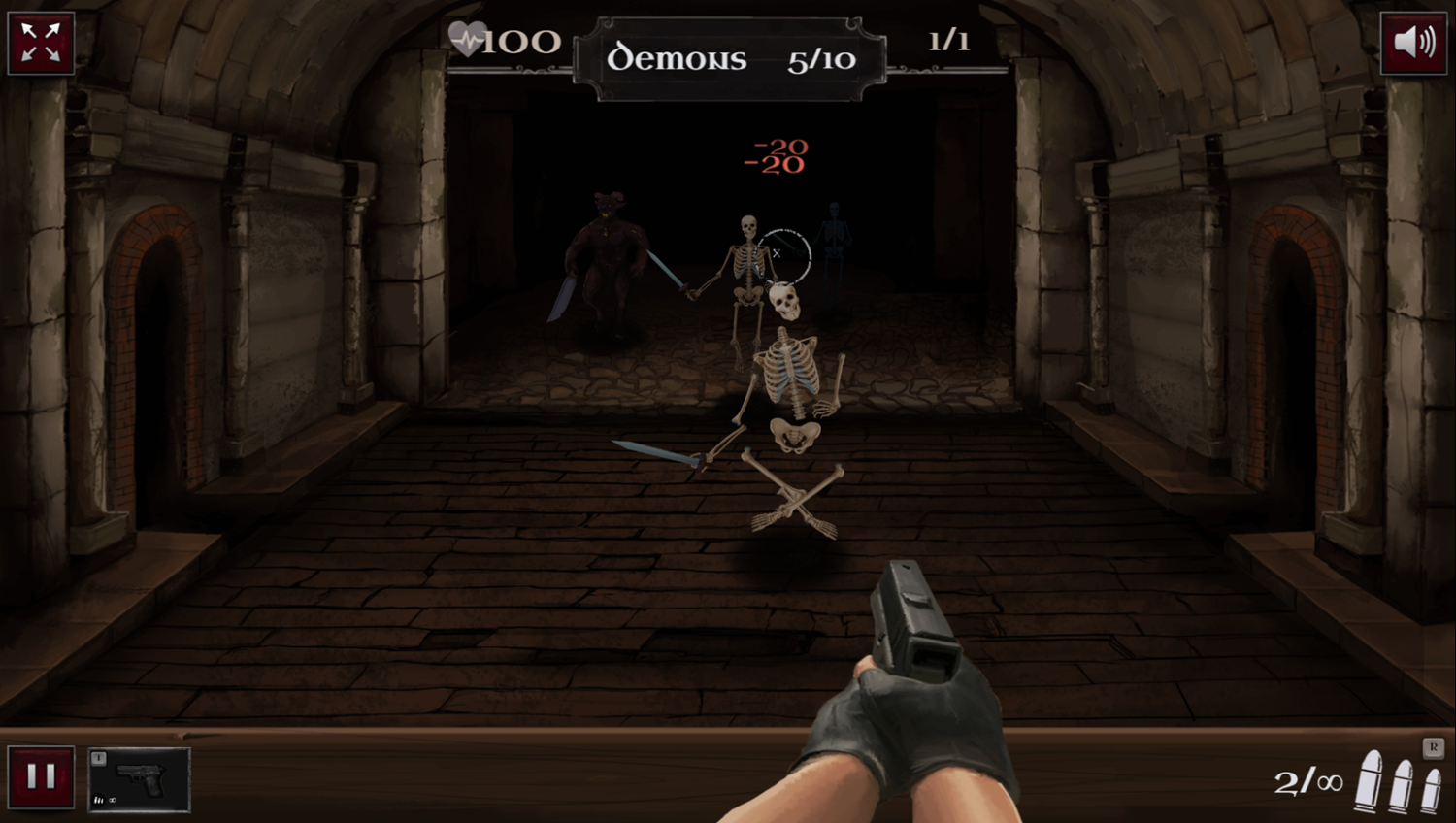 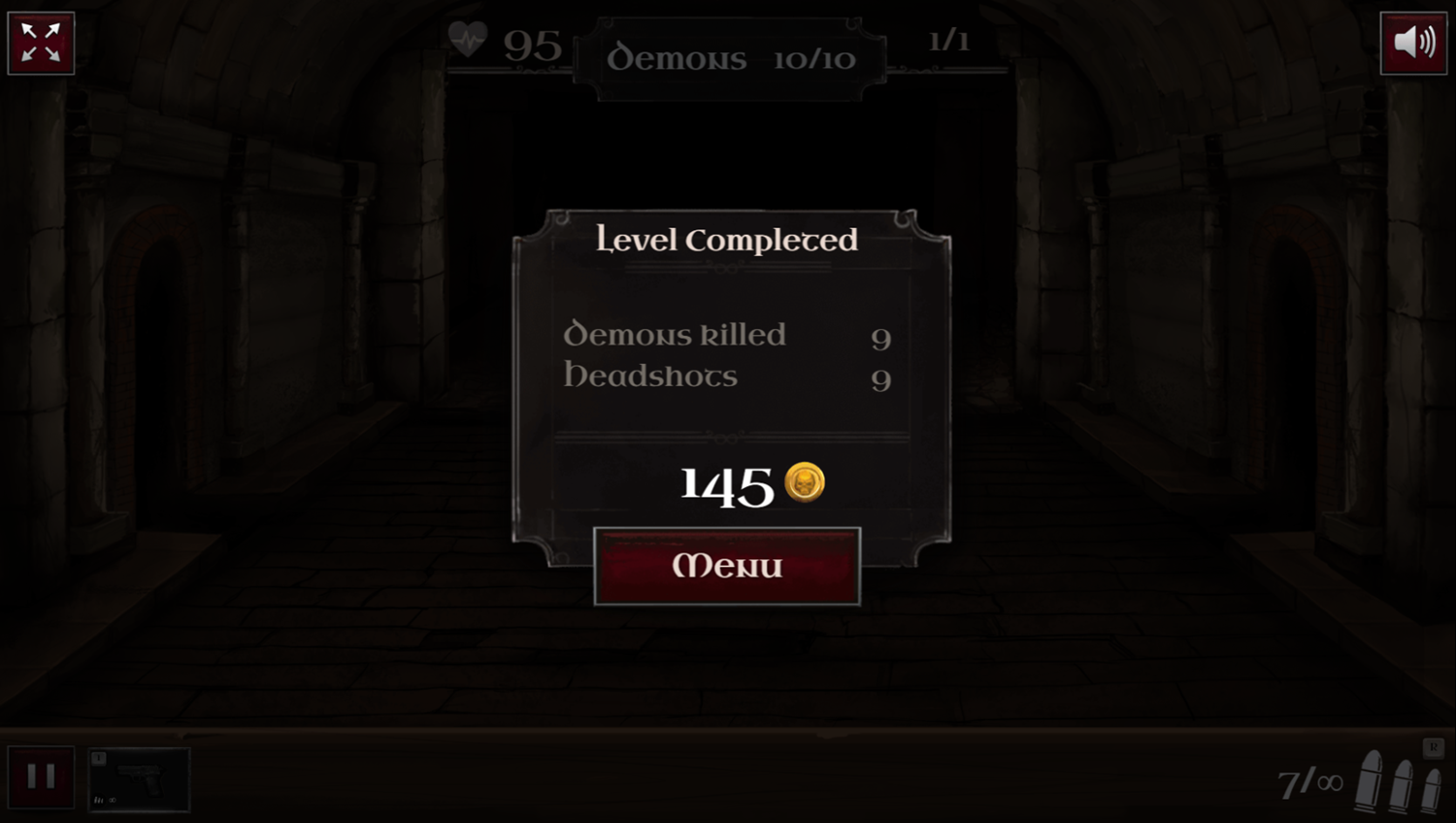