Play Defense Of The Kingdom?wpfpaction=add&postid=37754 as a stand alone web app.

Defense of the Kingdom

The skeleton armies of evil are marching through your kingdom, and it’s up to you, your highness, to summon the forces to stop them. Using the money that trickles in, pay for a brave army of knights to vanquish the skeleton hordes and destroy the evil castle.

Alternatively kids and adults can play this tower defense fighting video game for free as a web application here.

Build your infantry to fight off waves of skeleton enemies & then attack their tower to beat each stage. 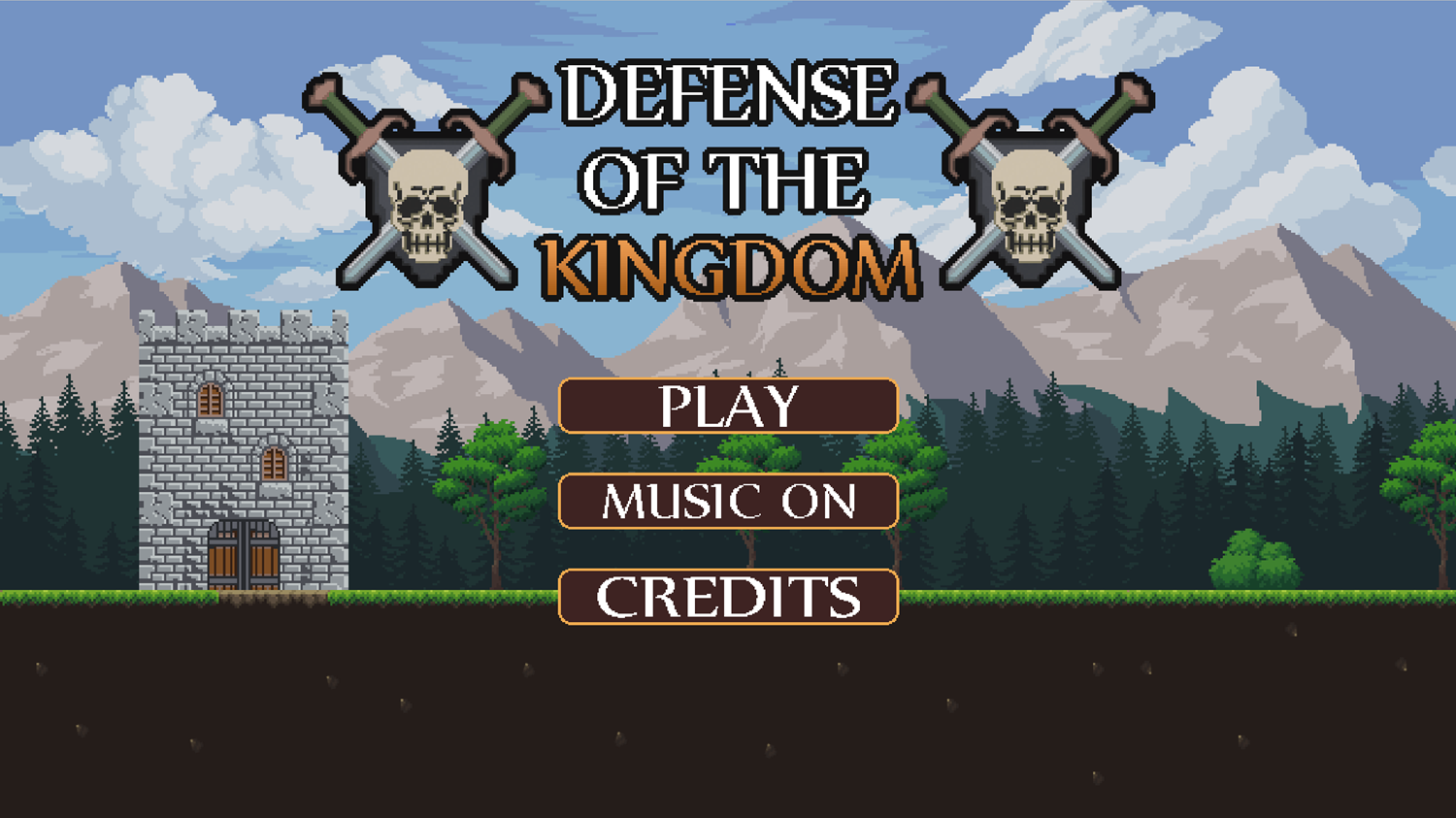 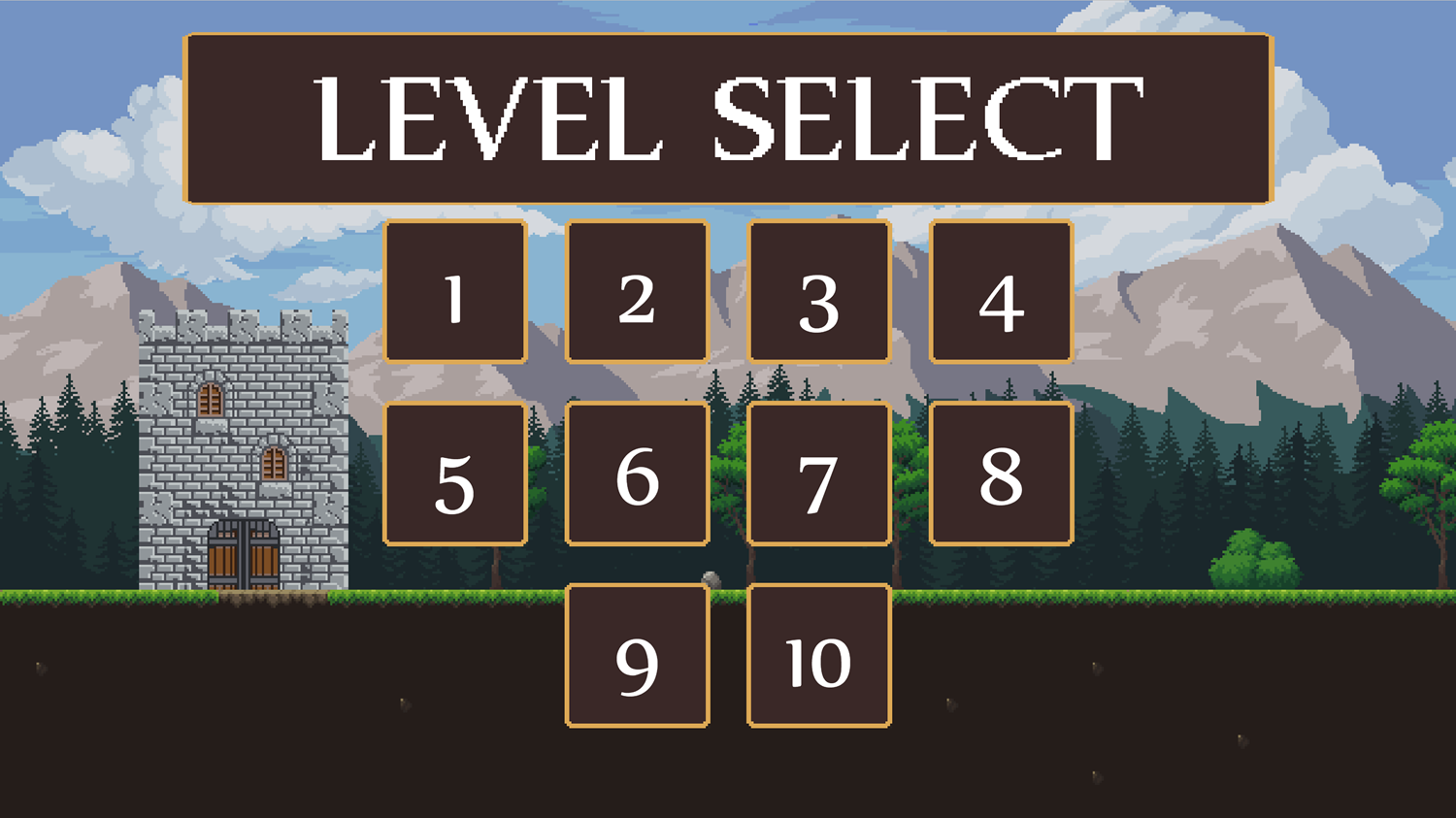 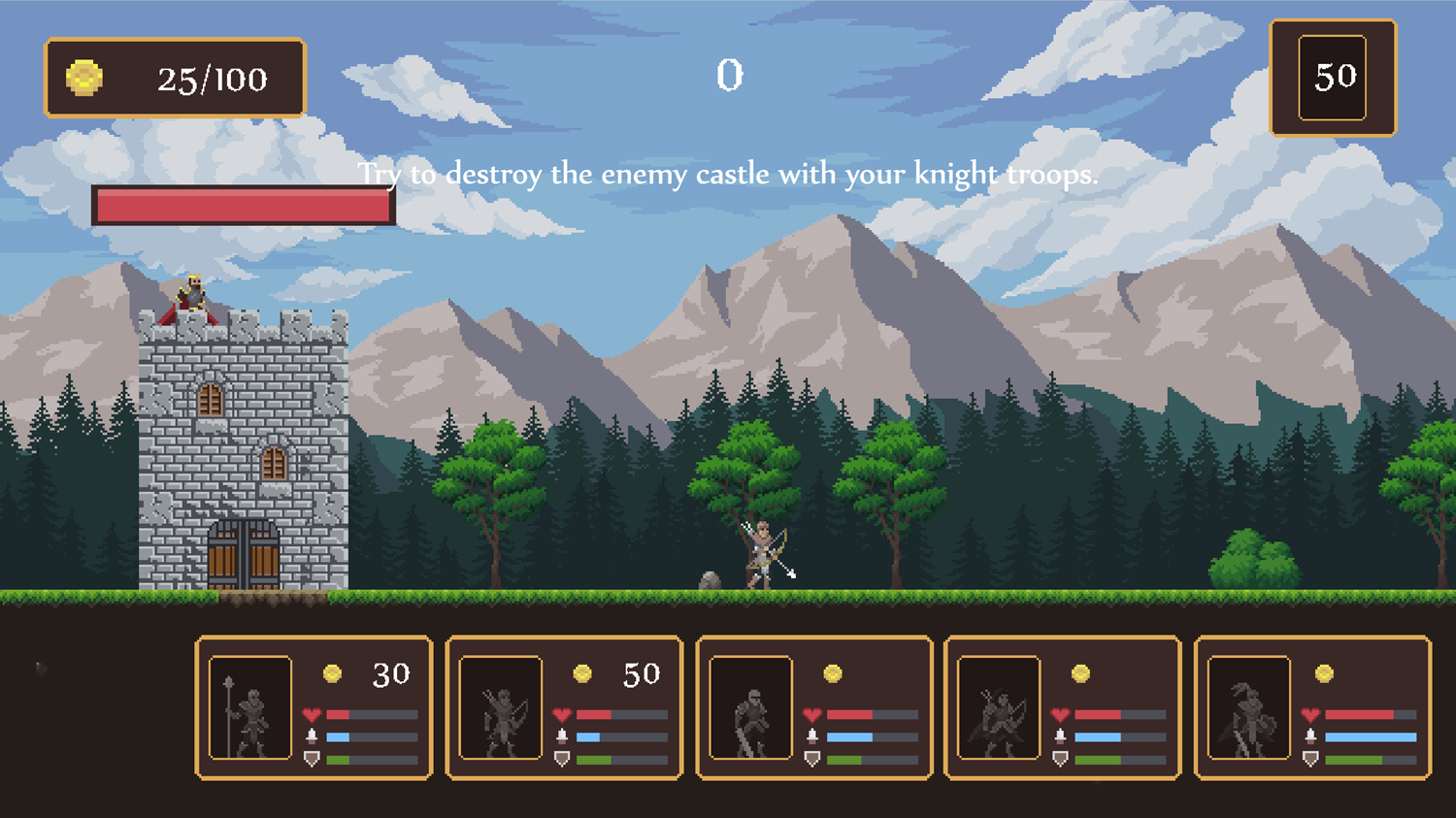 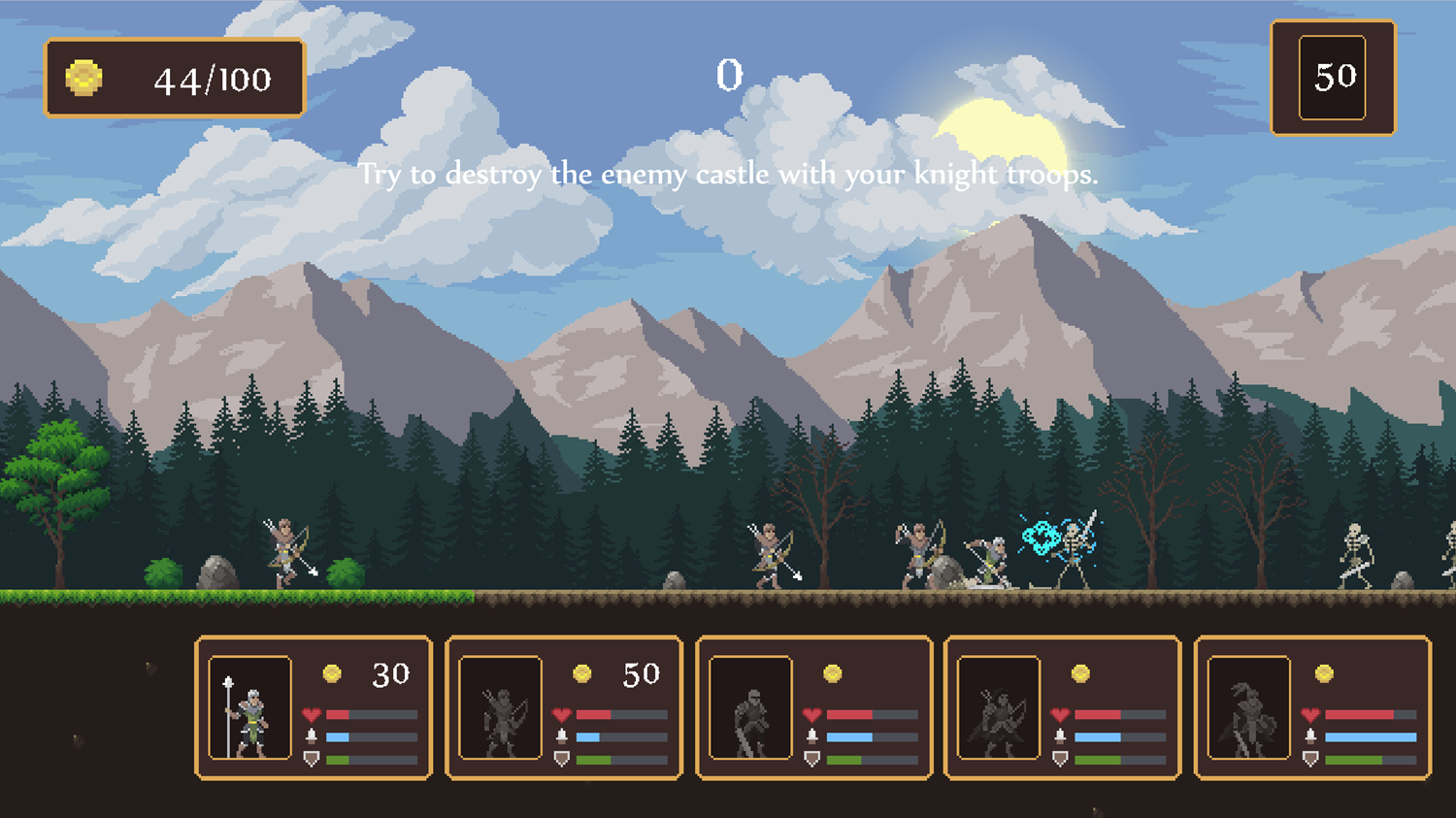 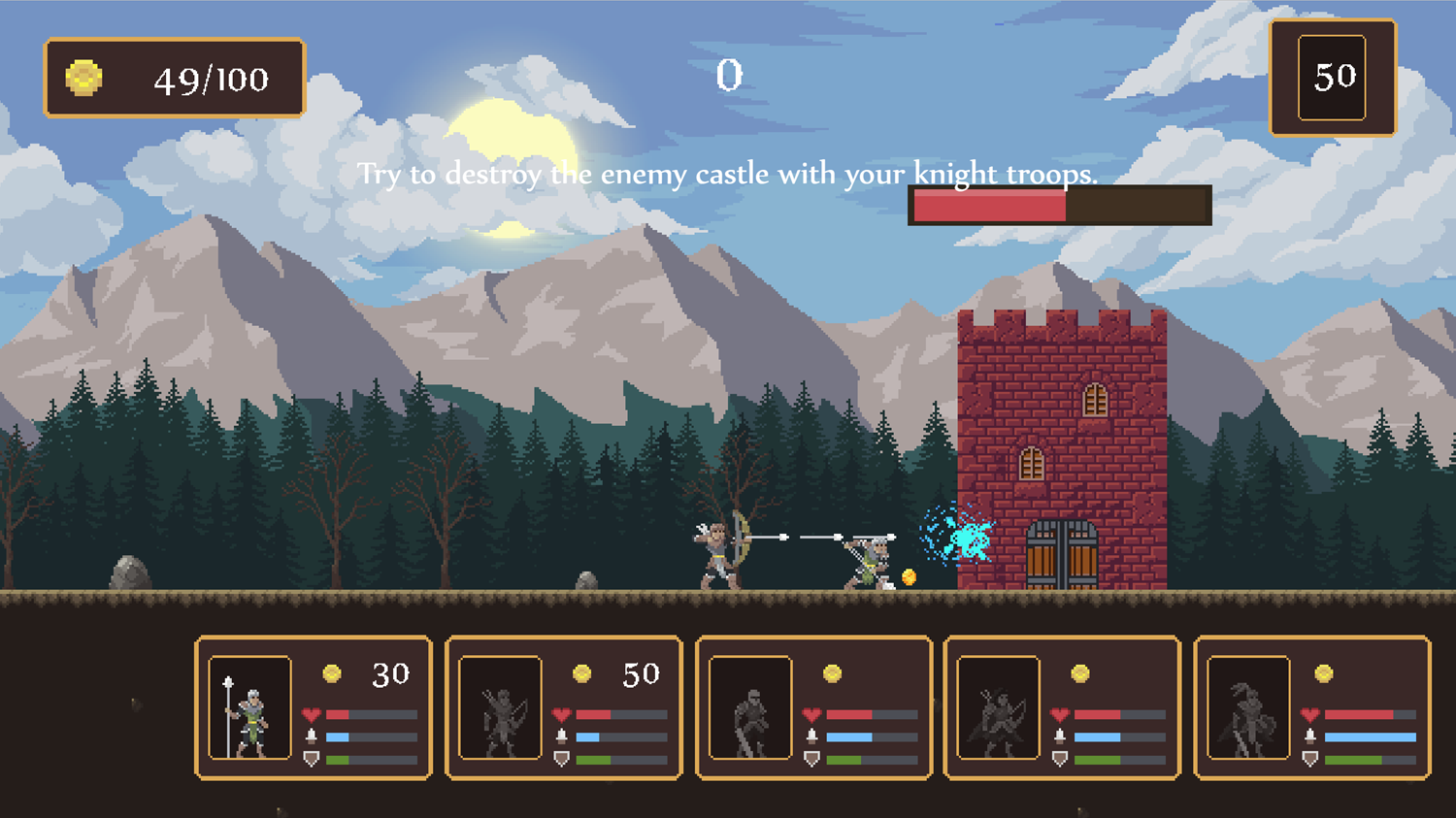 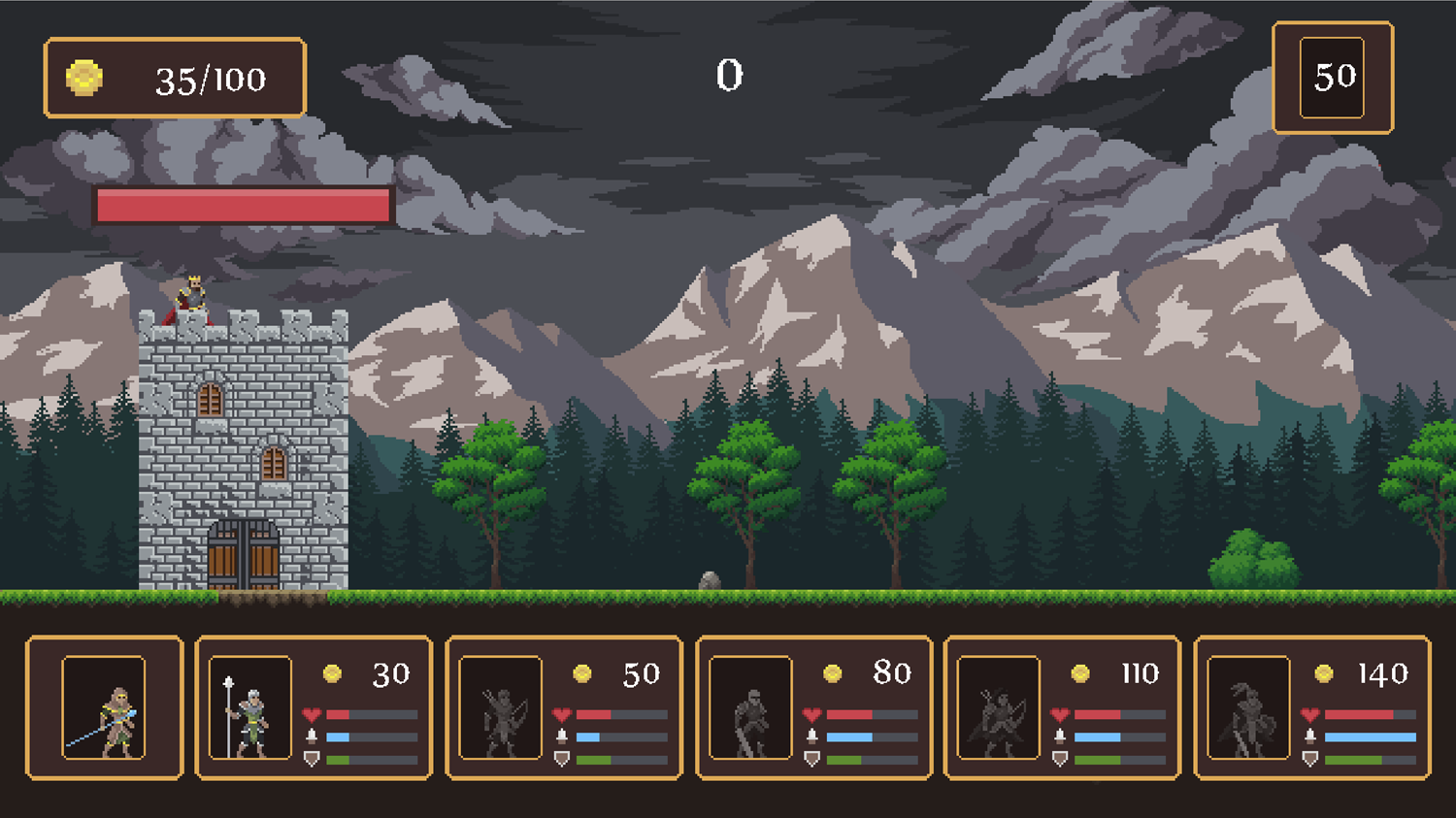 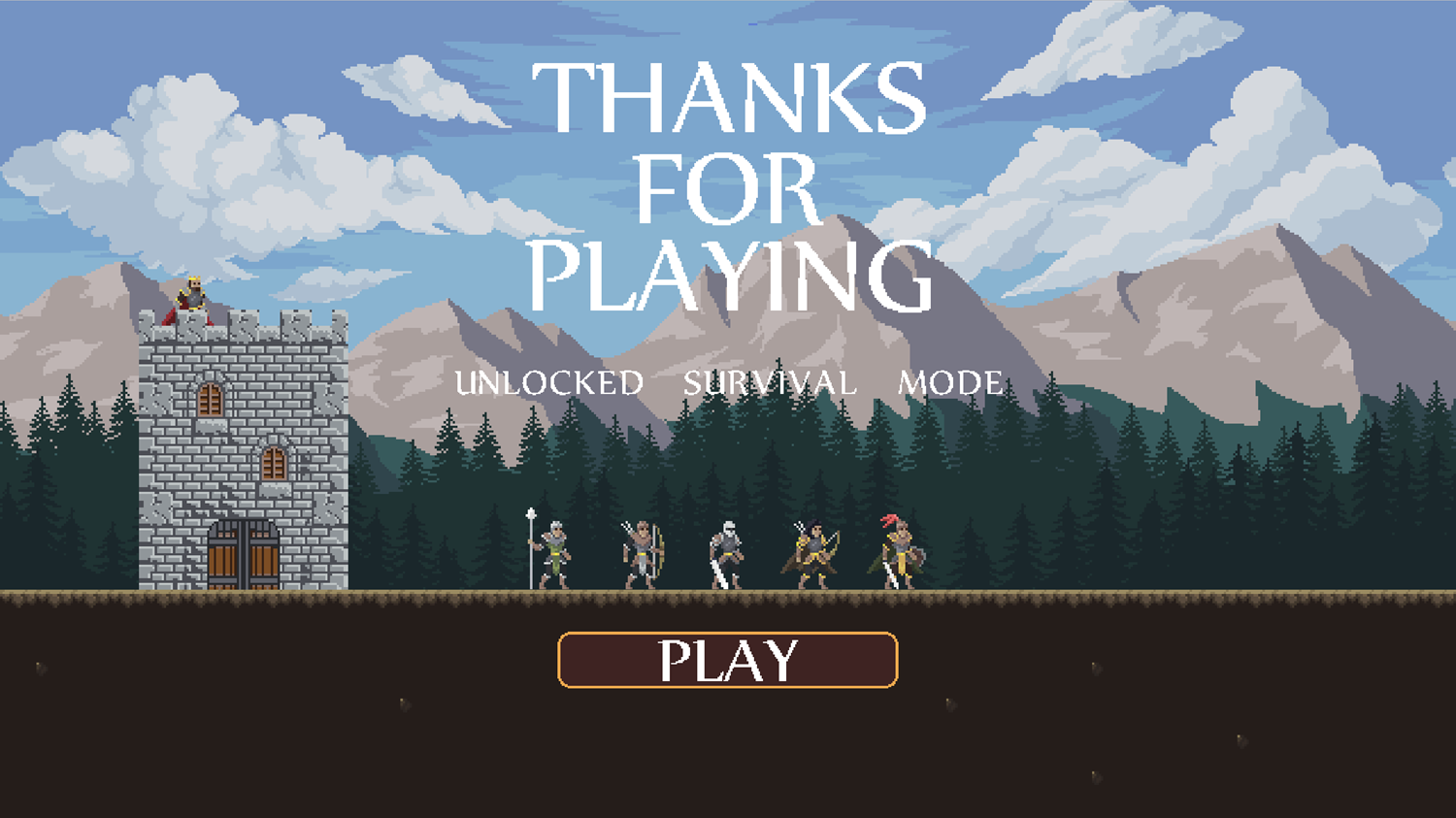 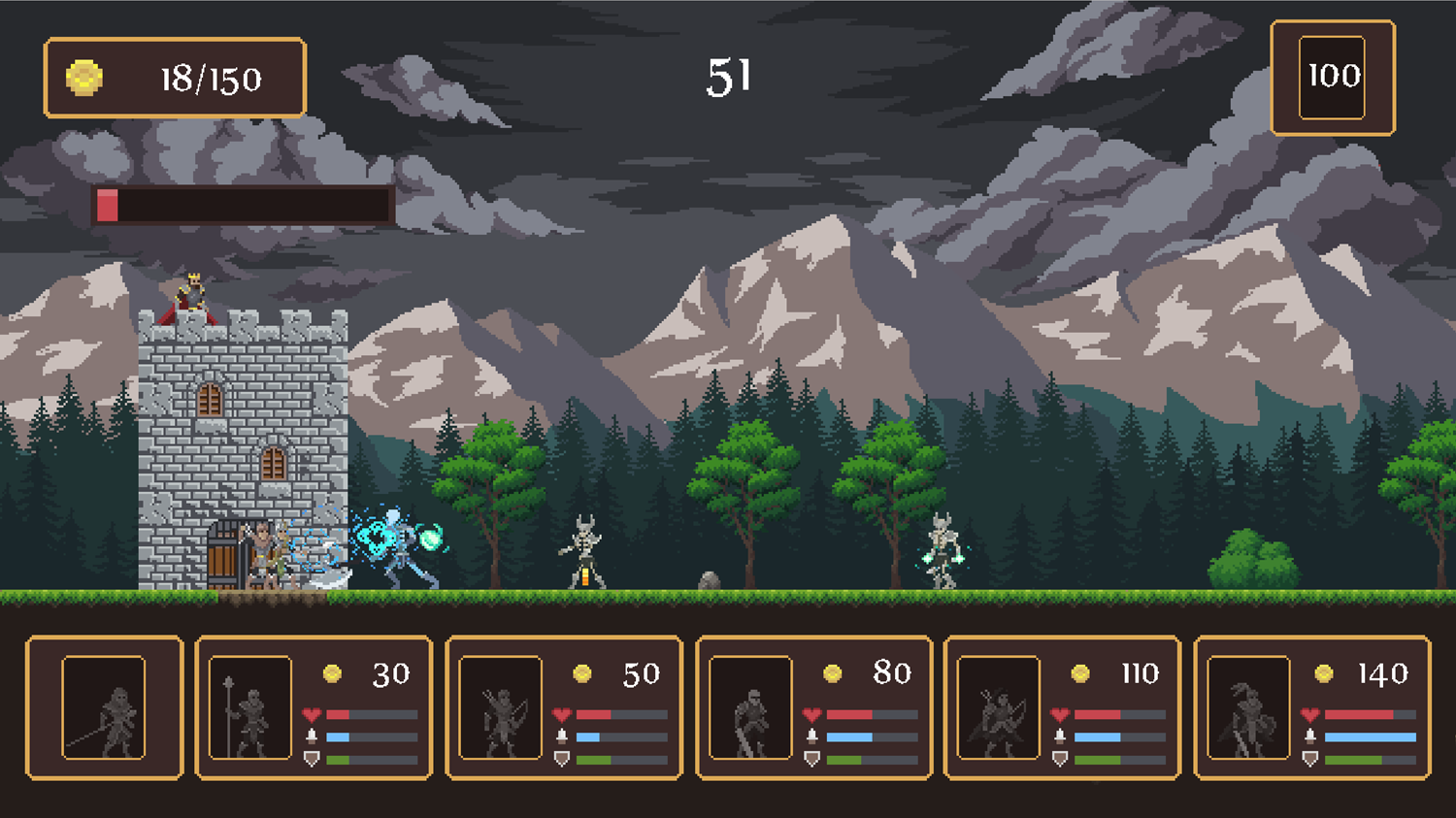 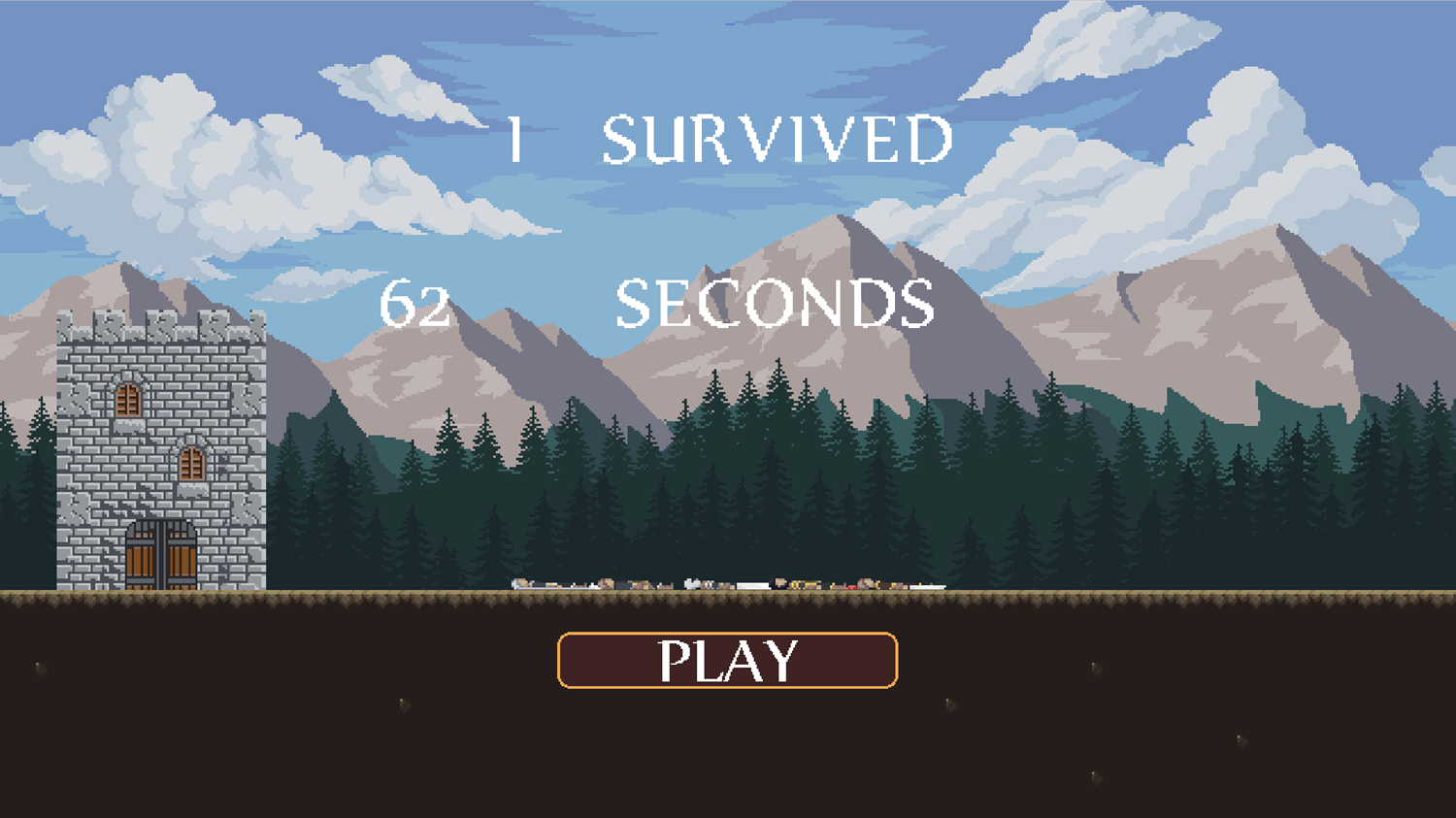 Plays.org published this Base Defense Knight on June 5, 2022 / 0 Comments

This game was published in these categories: Base Defense, Knight. You can visit any of them to select other fun games to play.