This is a game inspired by classics like minesweeper and sudoku. Use the givens to mark every tile in the grid as having either a dog or dog pooh.

Alternatively kids and adults can play this doggy logic puzzle video game for free as a web application here.

Identify where the dog pooh is on the grid. Mark tiles with dog or pooh icons.

Like This Game? Review This Logic Puzzle Video Game for Young Girls & Boys 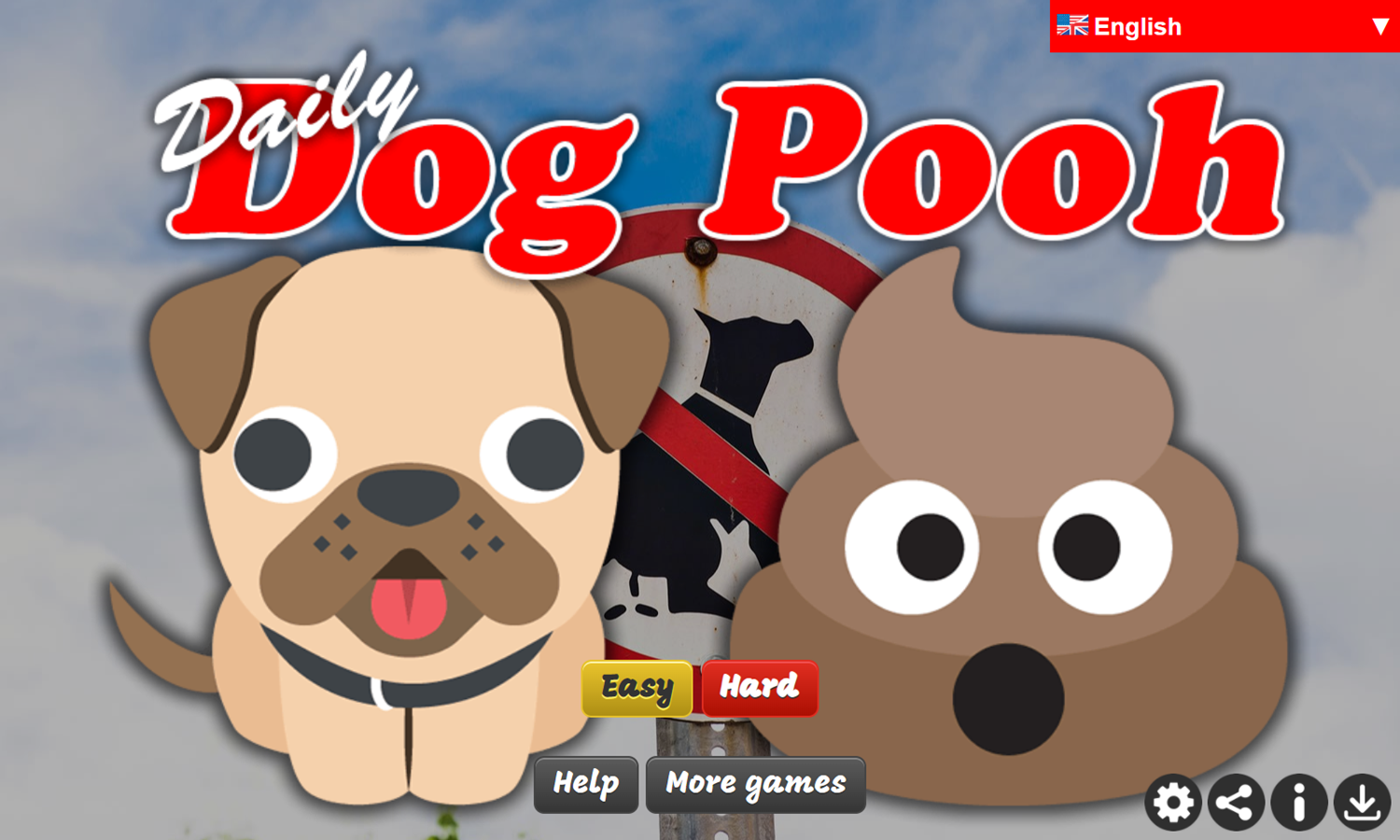 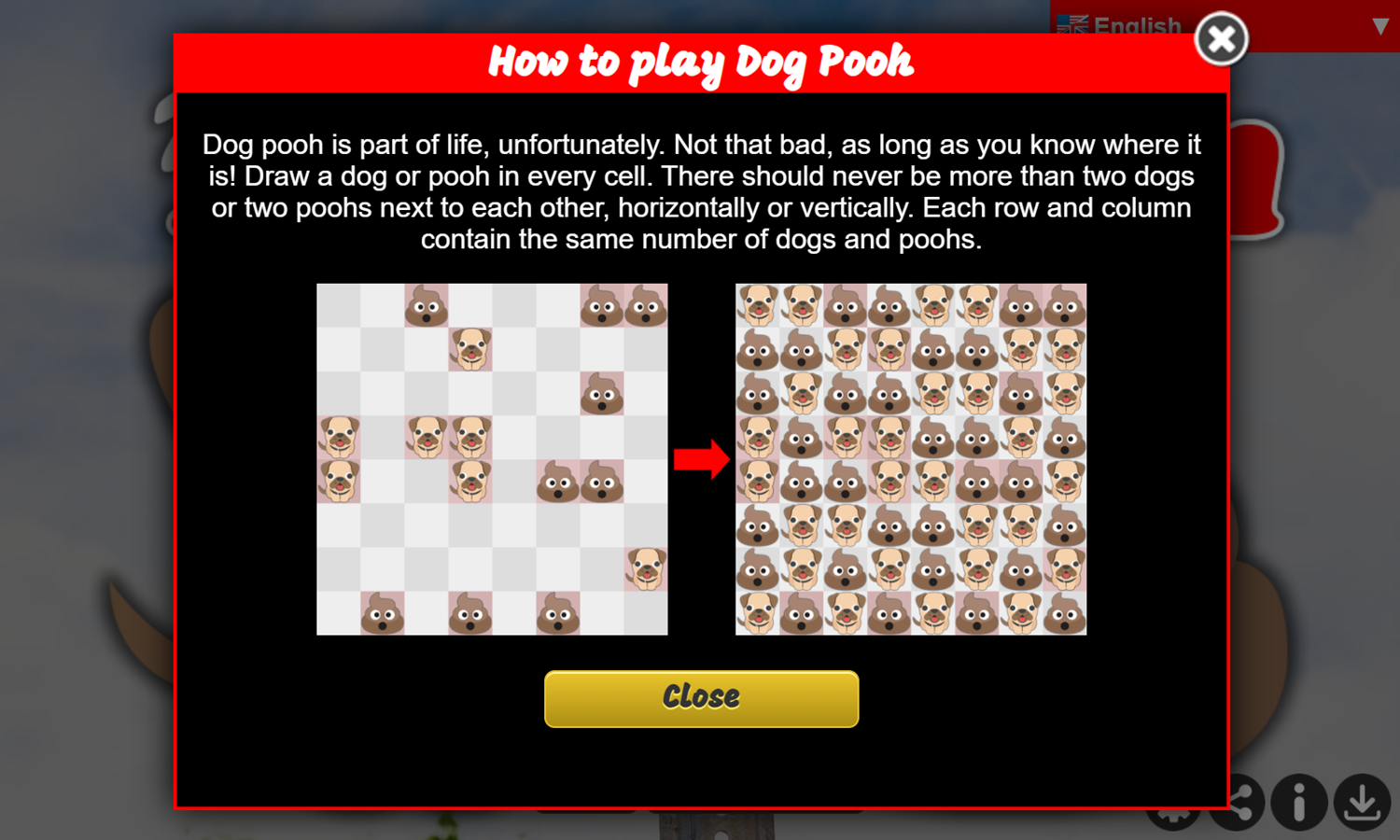 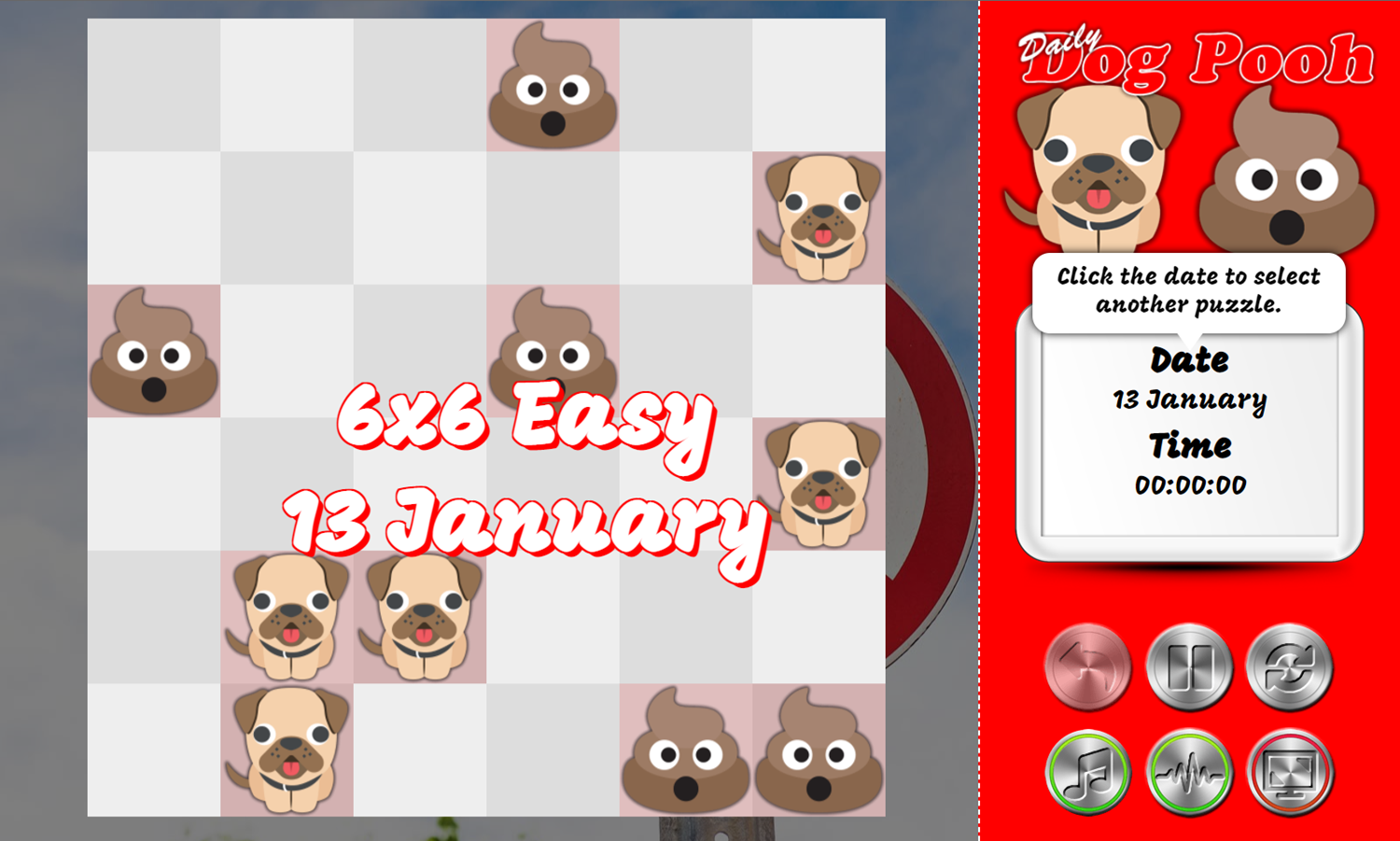 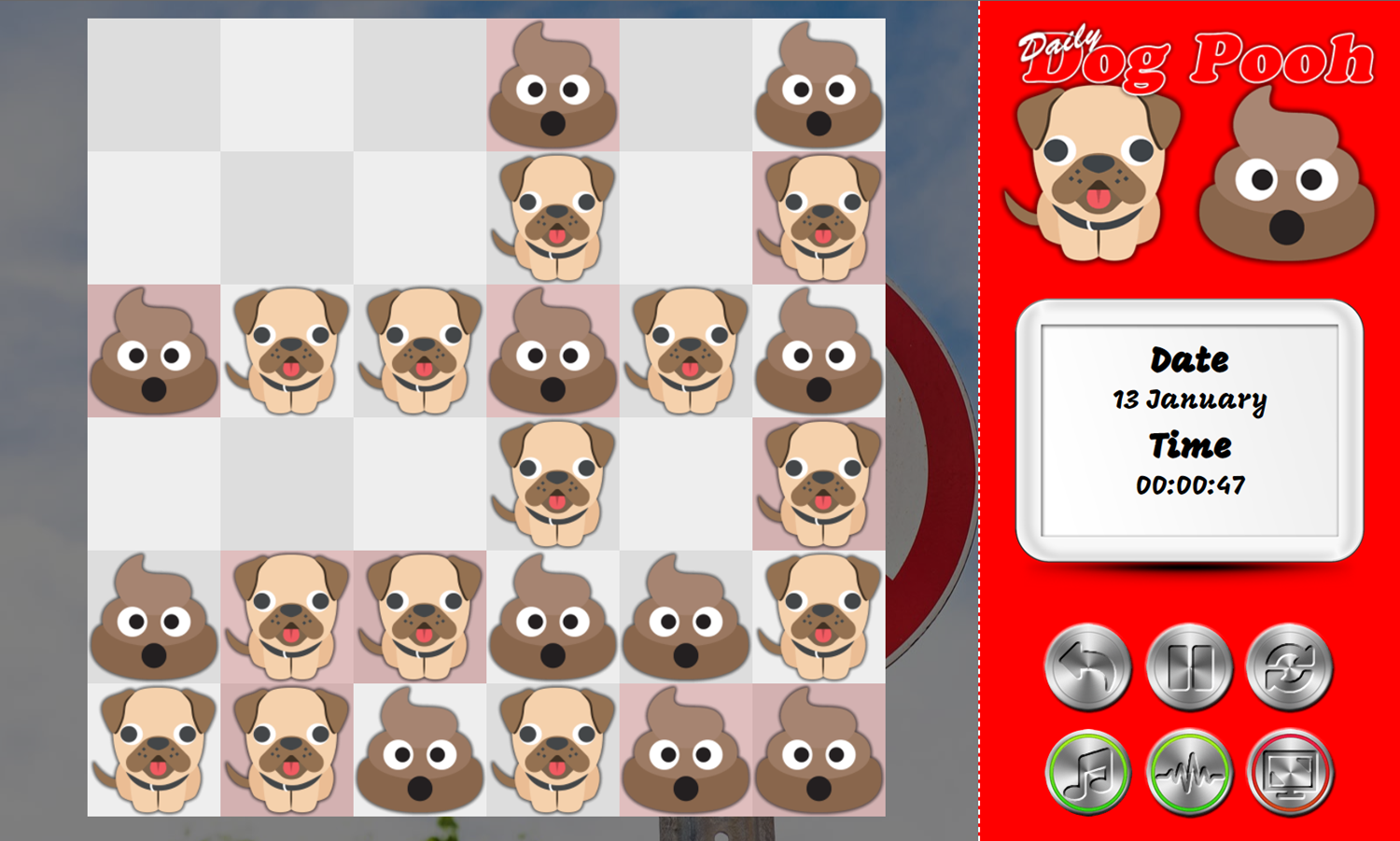 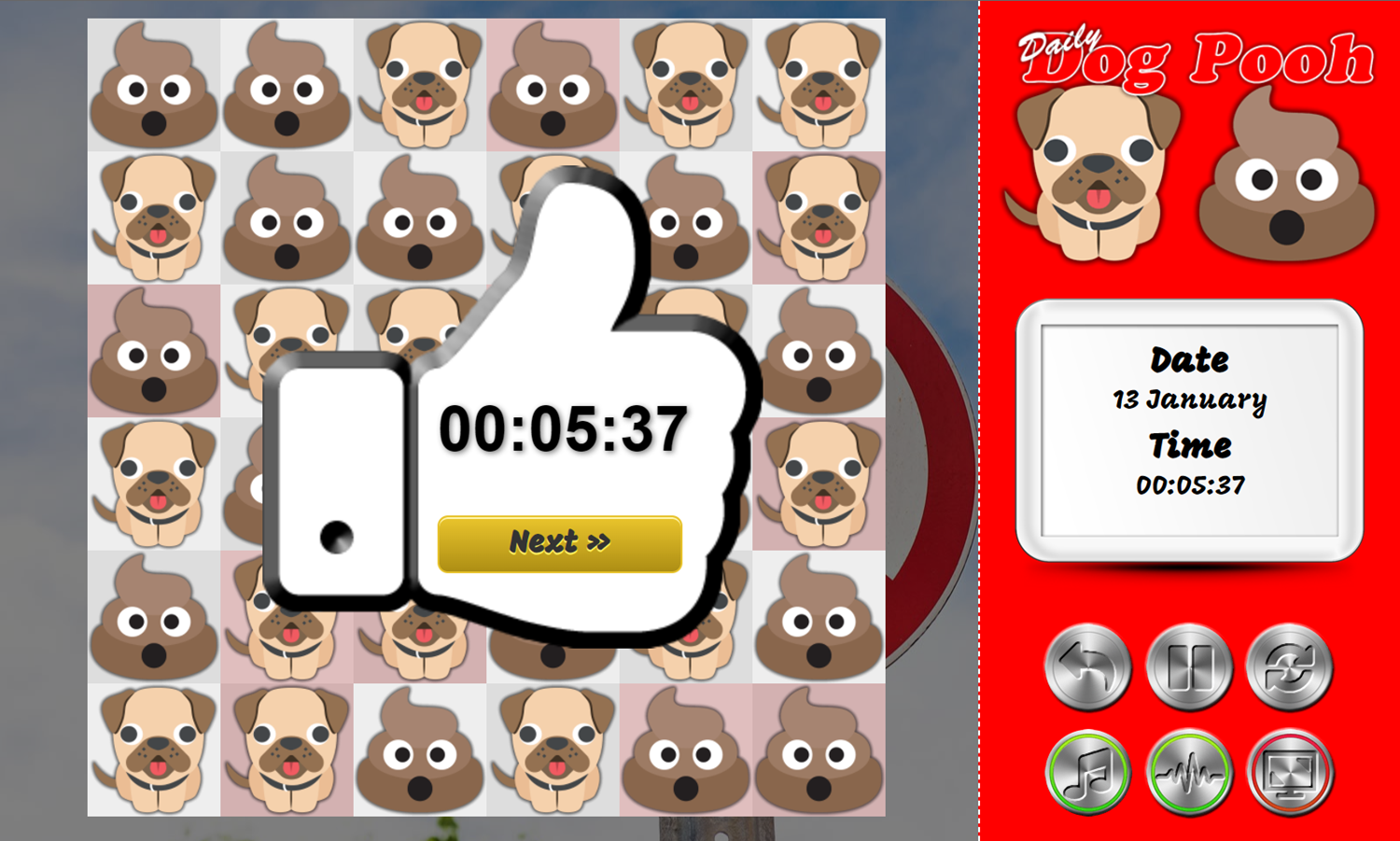 This game was published in these categories: Dog, Logic. You can visit any of them to select other fun games to play.