Kids and adults can play this online solitaire card game by clicking in the window below.

Alternatively children and parents can play this free online card game as a web application here.

How to Play Refuge Solitaire

Stack suited cards sequentially on the tableau and build up the 8 foundations.

Like This Game? Review This Online 2-Deck Solitaire Card Game for Kids, Adults & Everyone In Between 🙂 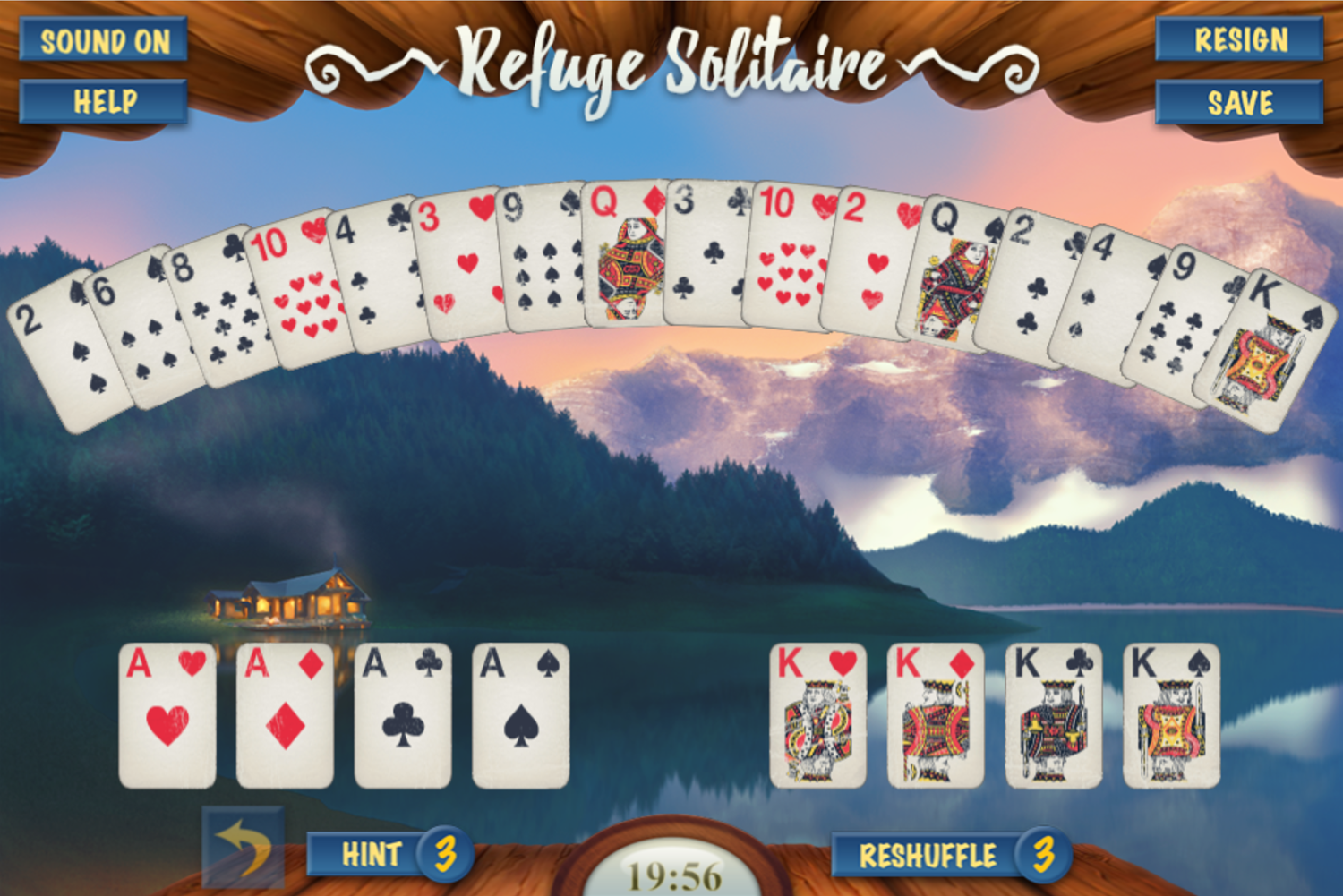 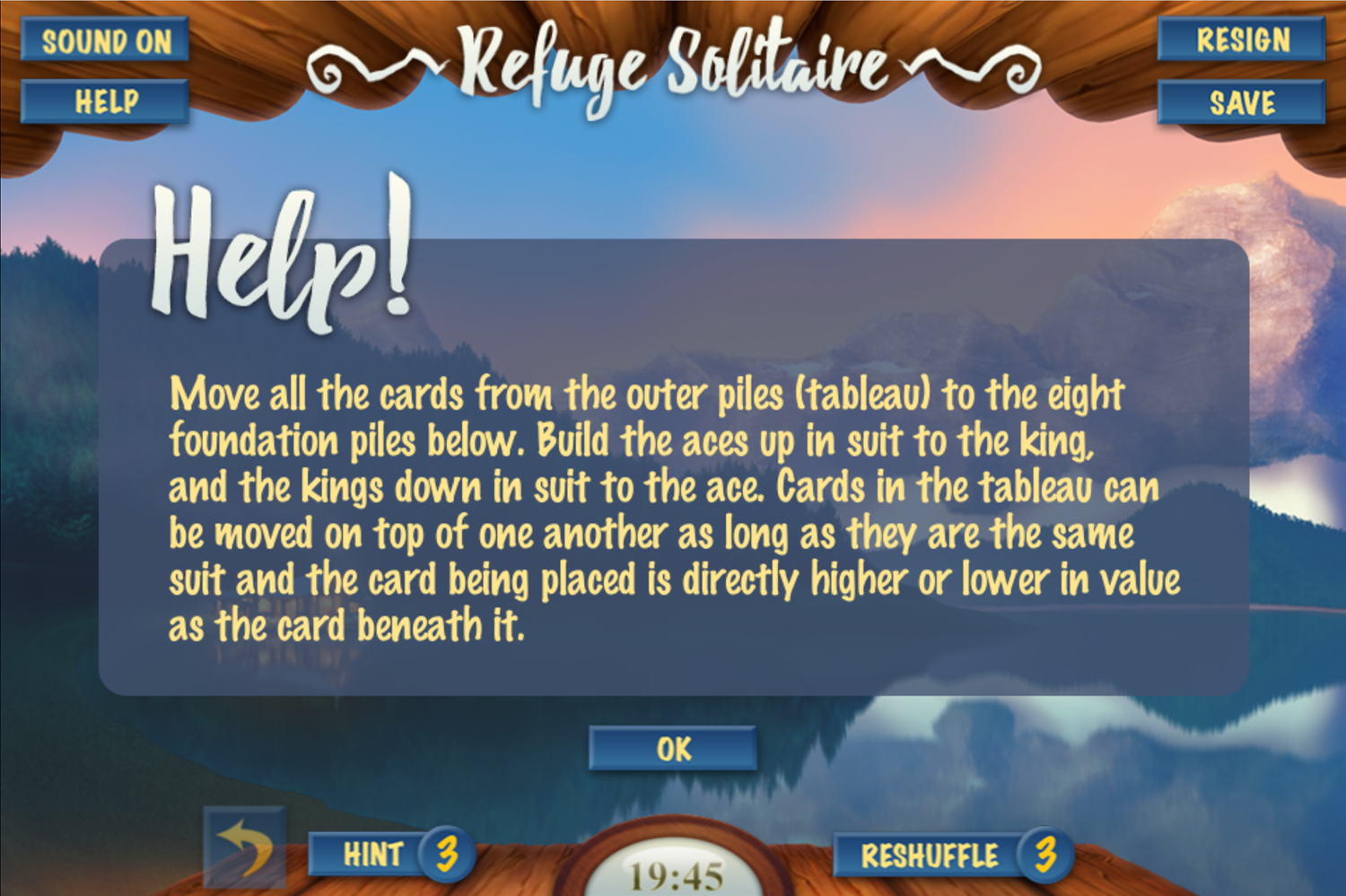 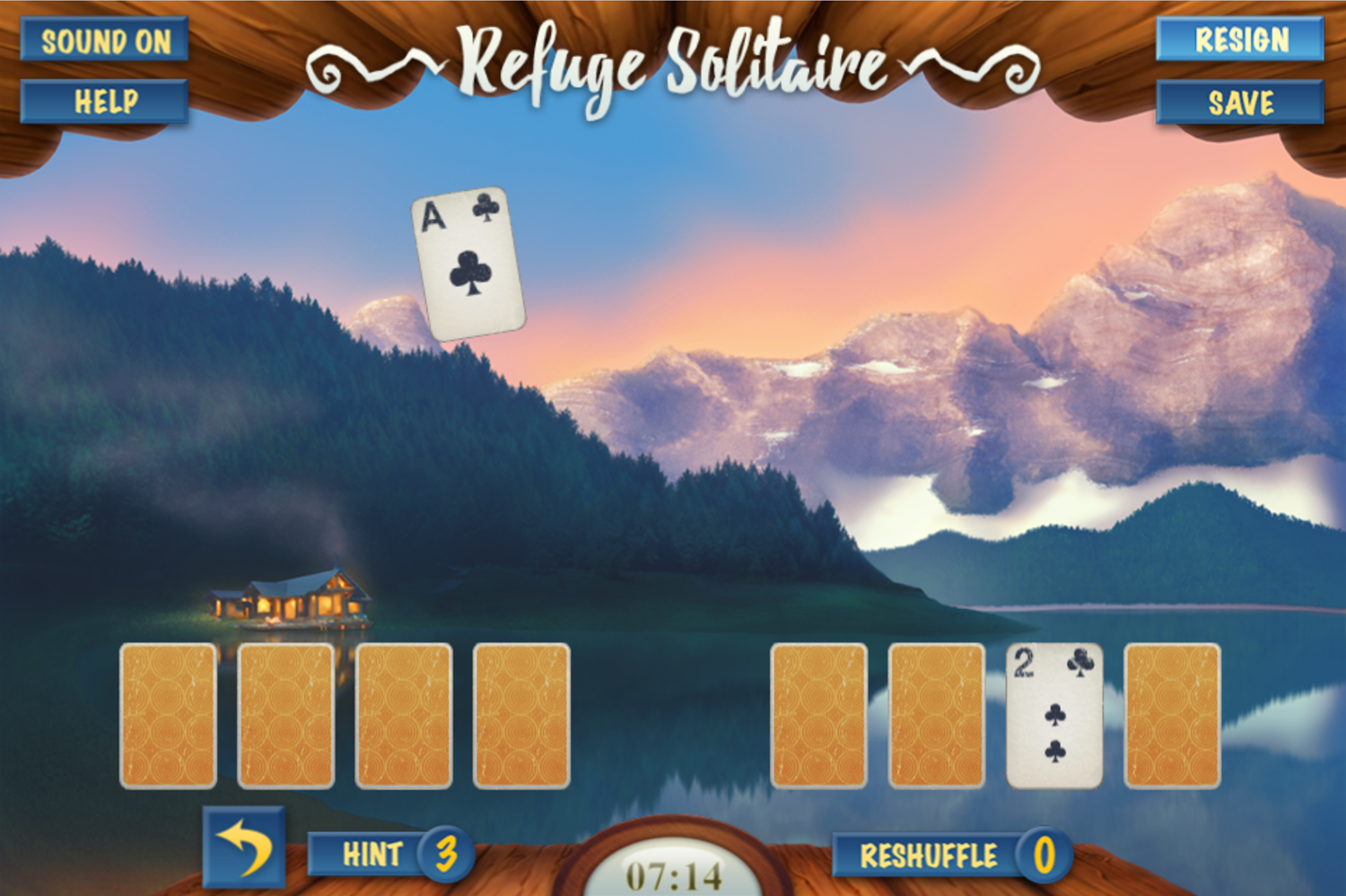 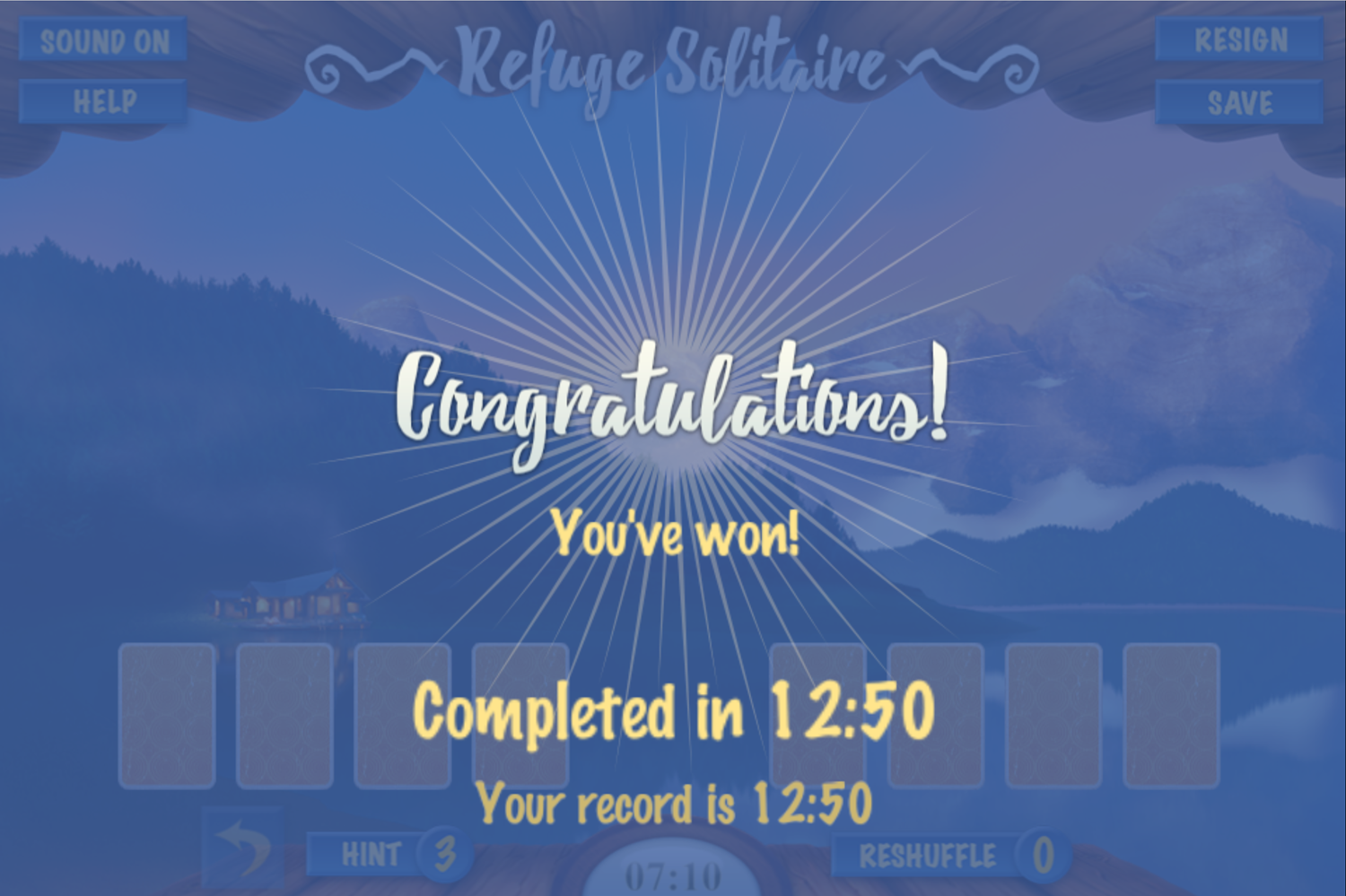