This is a simple catching game, themed off cricket practice, that features characters from the 2012 incarnation of the Teenage Mutant Ninja Turtles. Play as Michelangelo or April O’Neill and catch as many balls as you can.

Children and parents can play this ball catch game by clicking in the window below.

Alternatively kids and adults can play this cricket catching video game for free as a web application here.

As April or Mikey, catch as many balls as you can during cricket practice.

Like This Game? Review This Cricket Catching Video Game for Young Girls & Boys 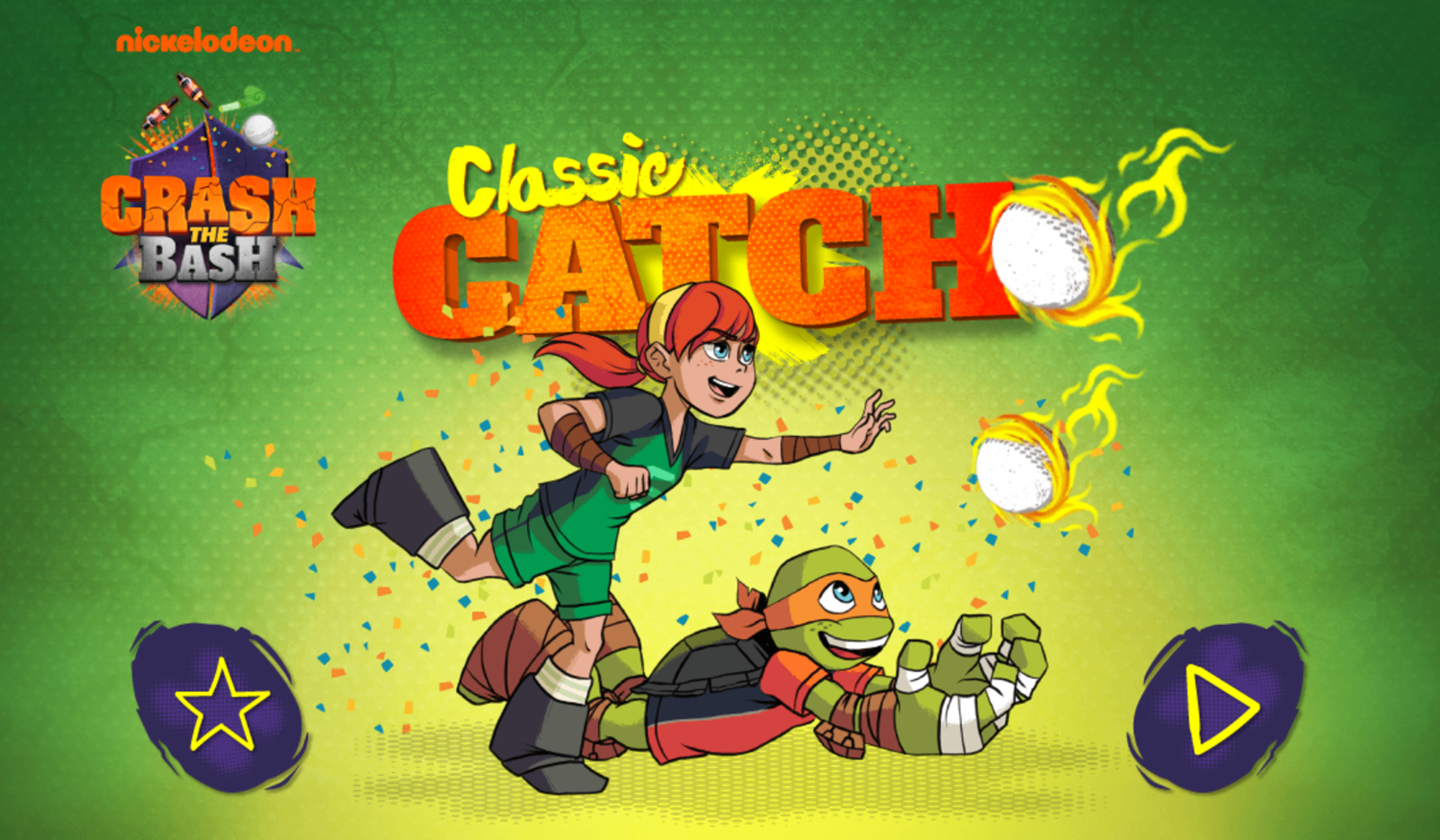 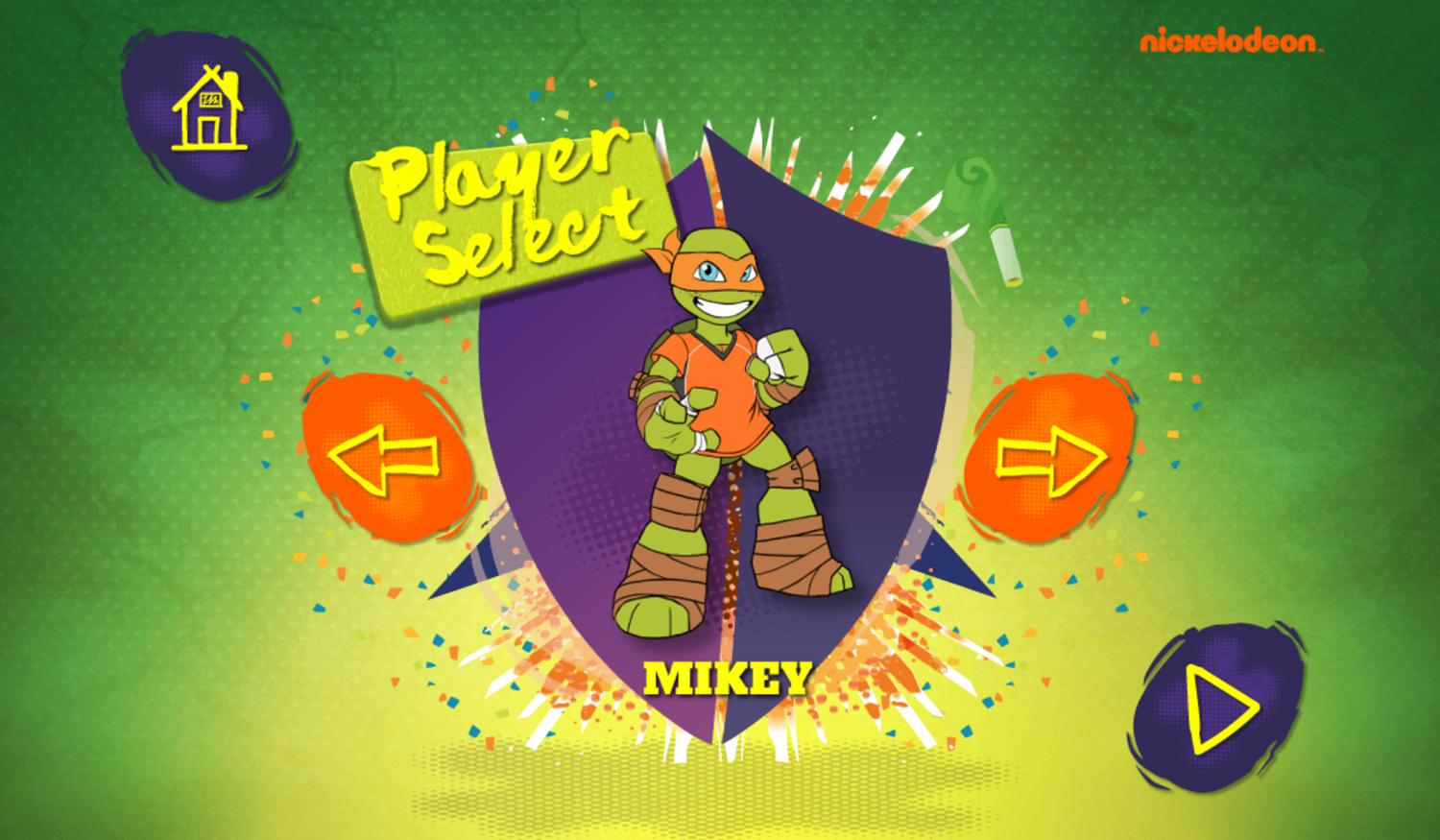 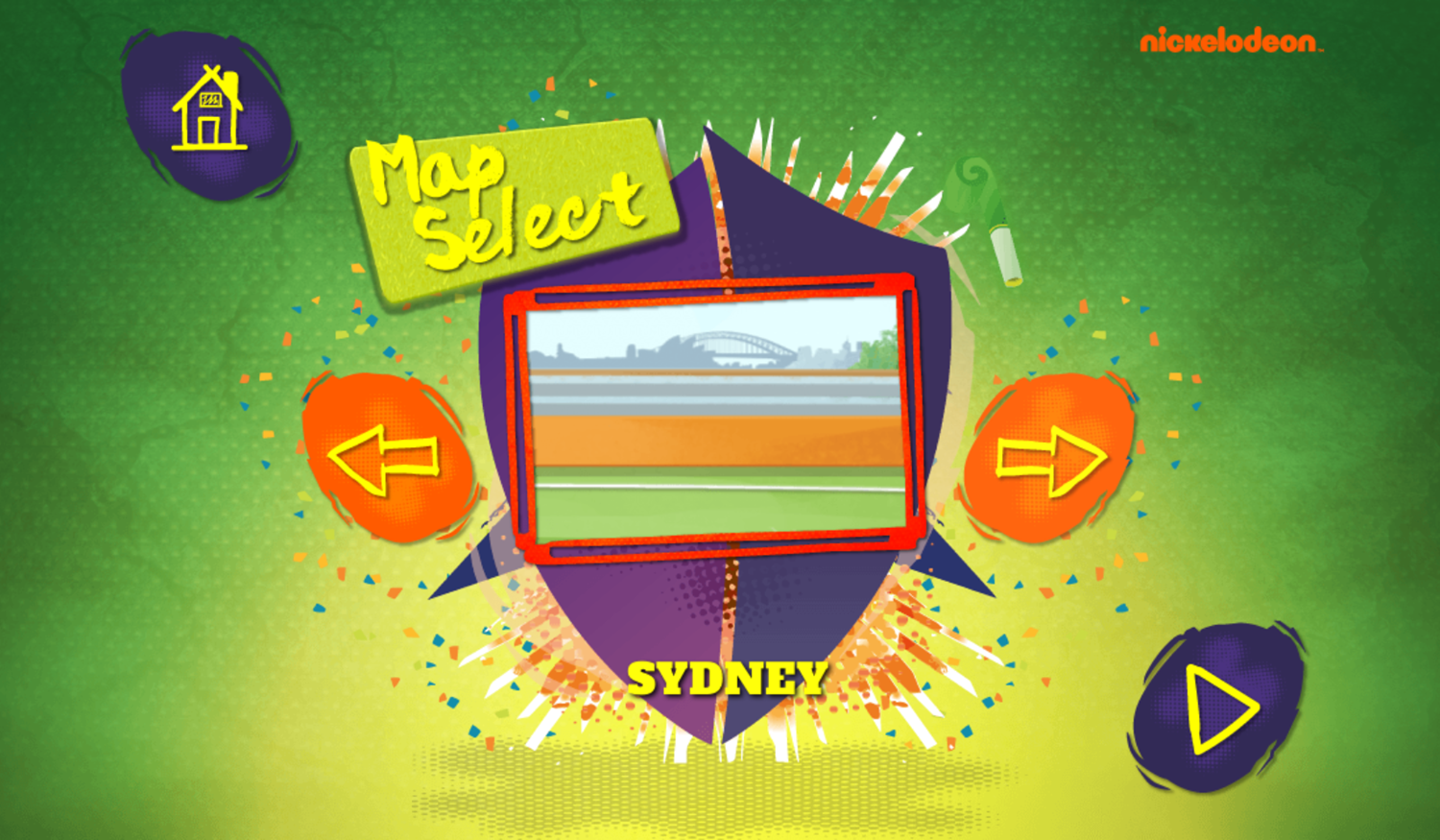 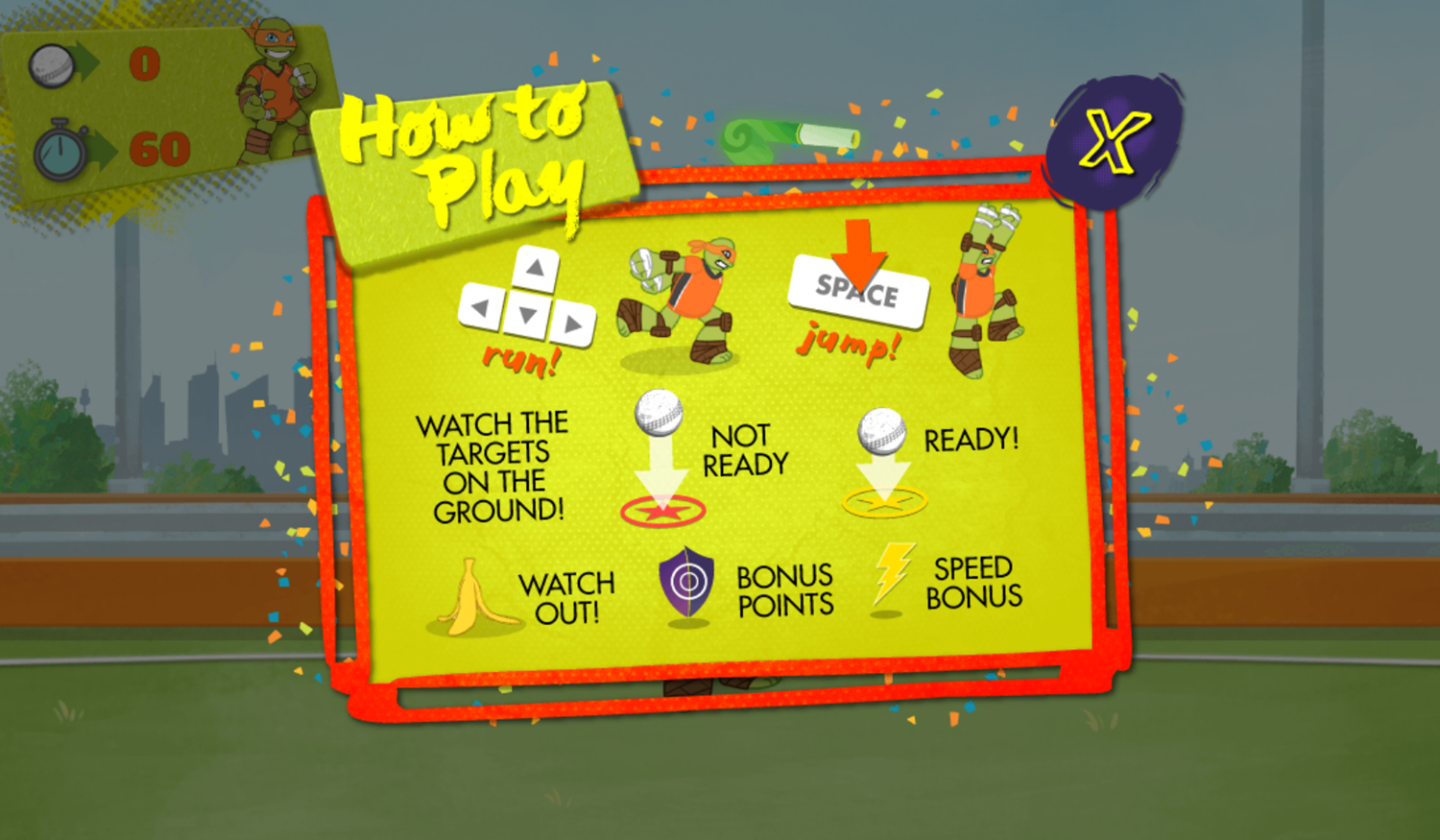 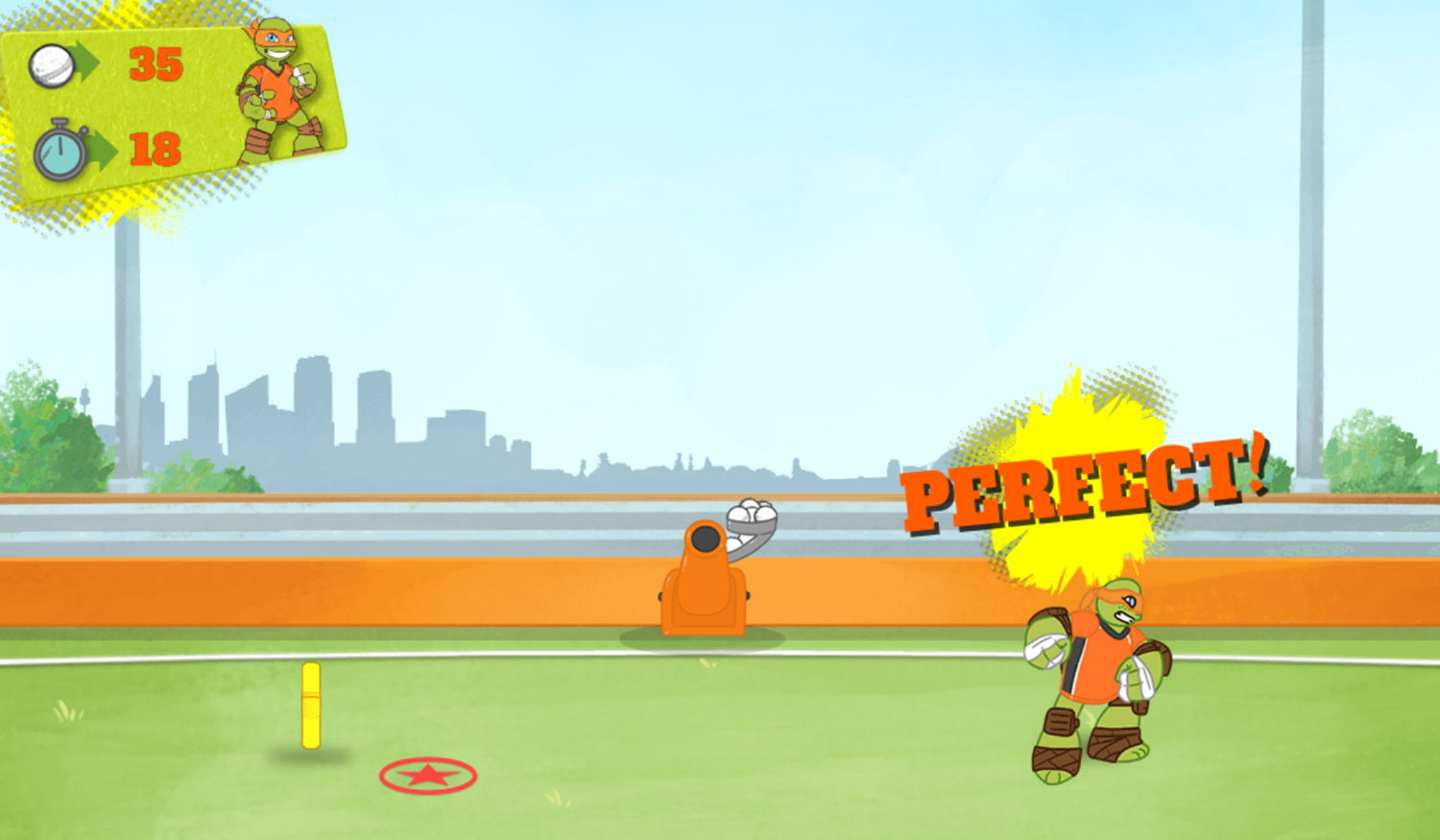 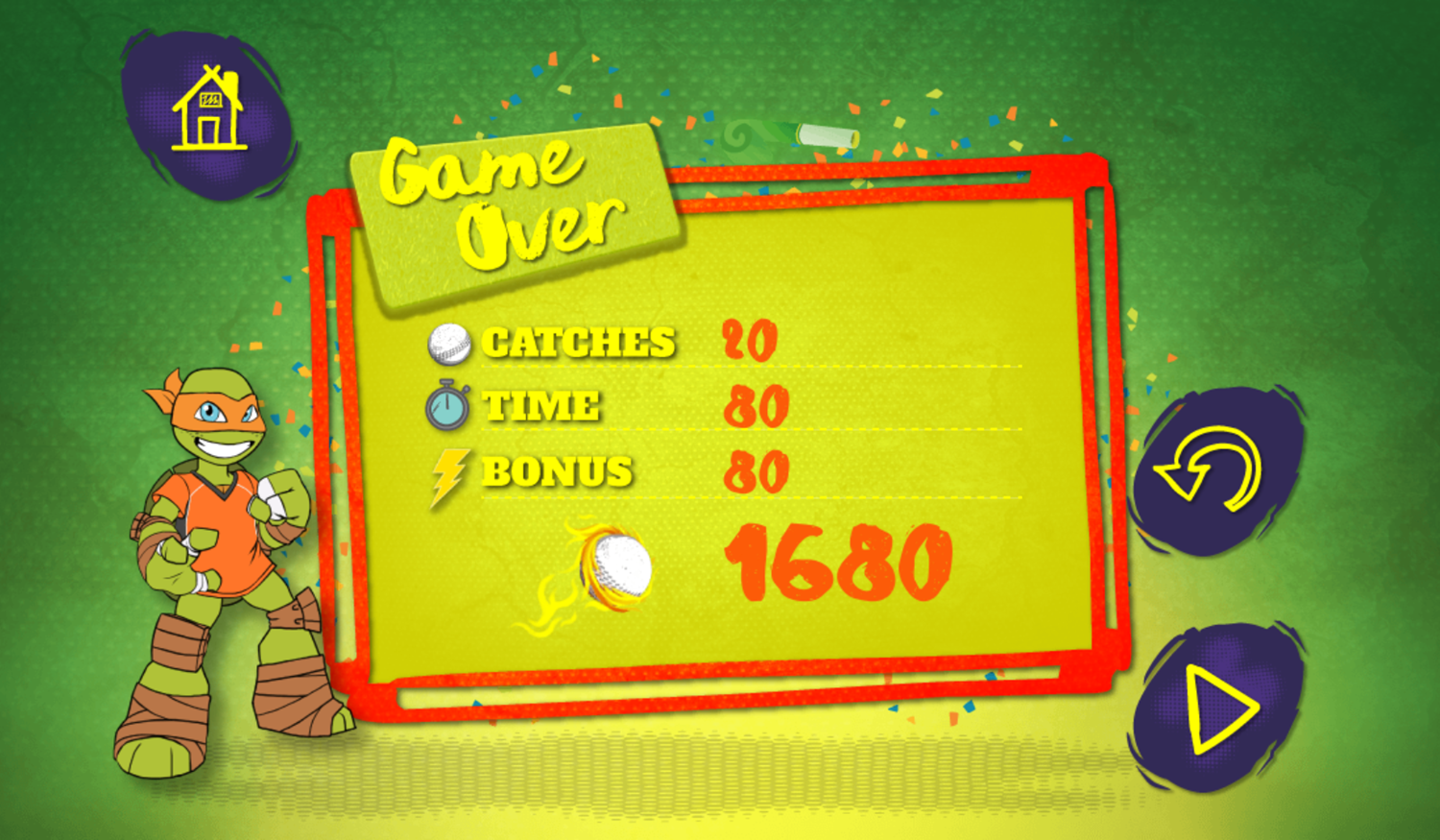 This game was published in these categories: Cricket. You can visit any of them to select other fun games to play.