This is an action shooter city defense game.

Children and parents can play this base defense shooter game by clicking in the window below.

Alternatively kids and adults can play this tower defense shooting video game for free as a web application here.

The following table highlights the coin cost of upgrading your weapons. 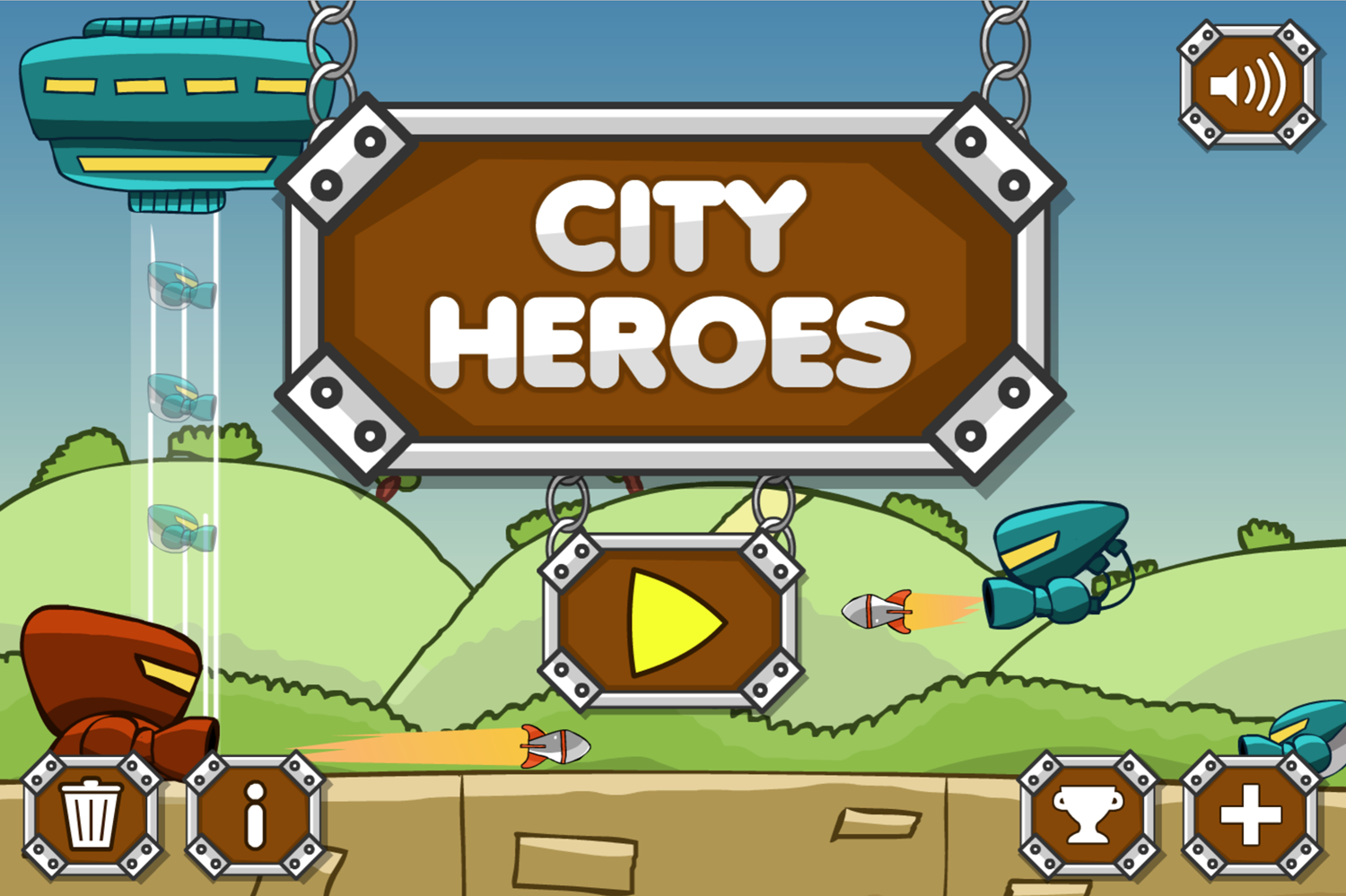 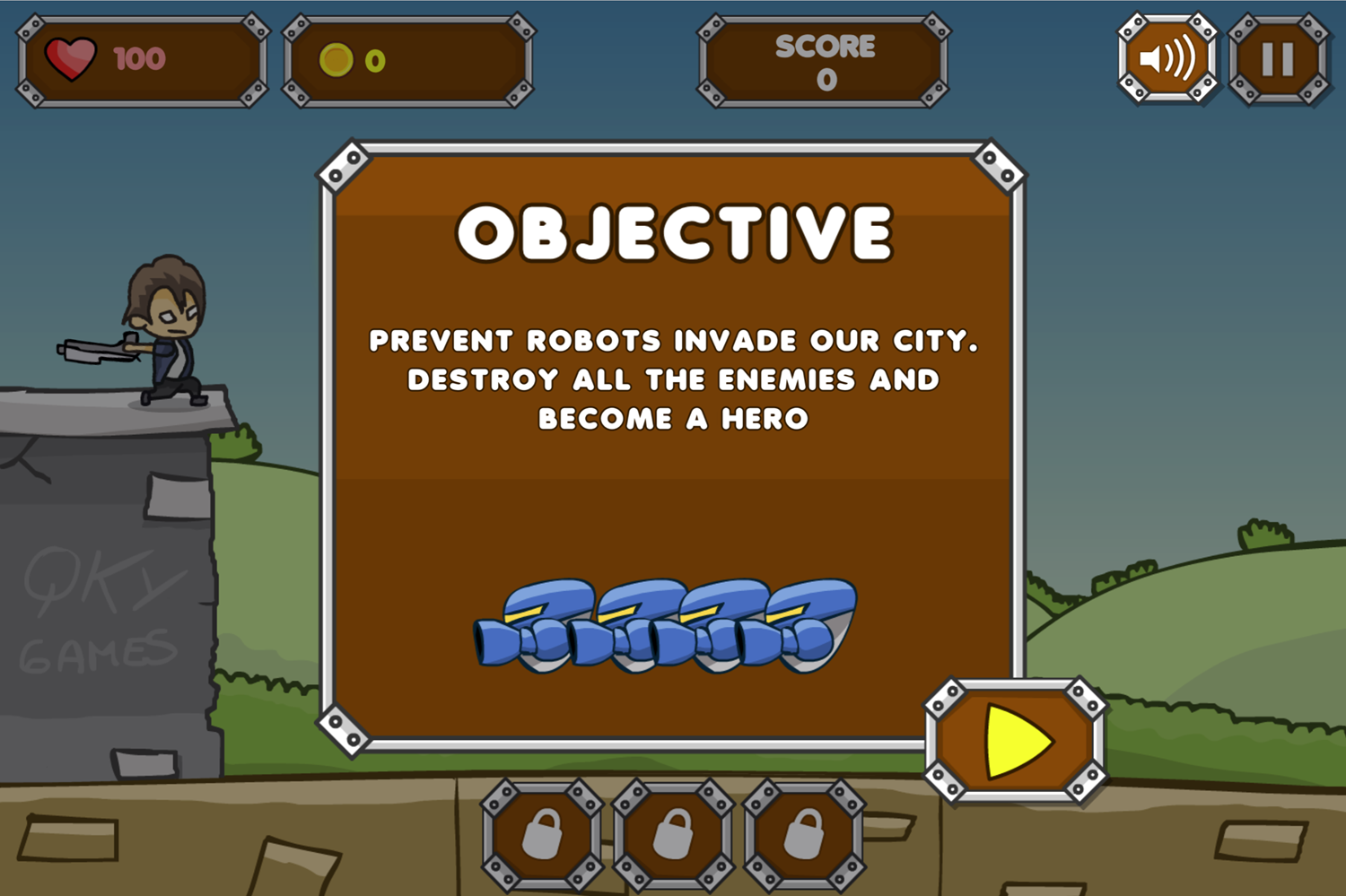 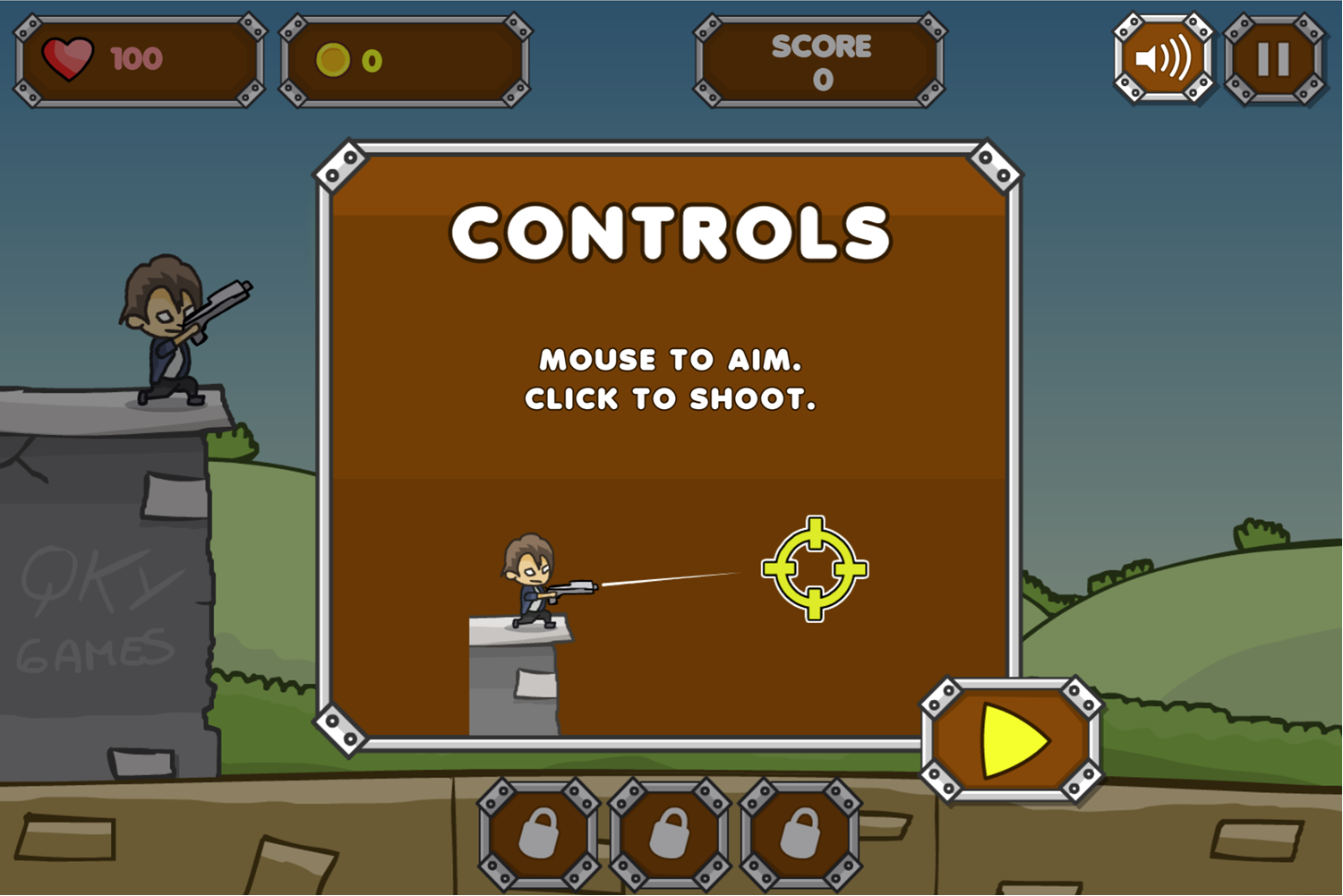 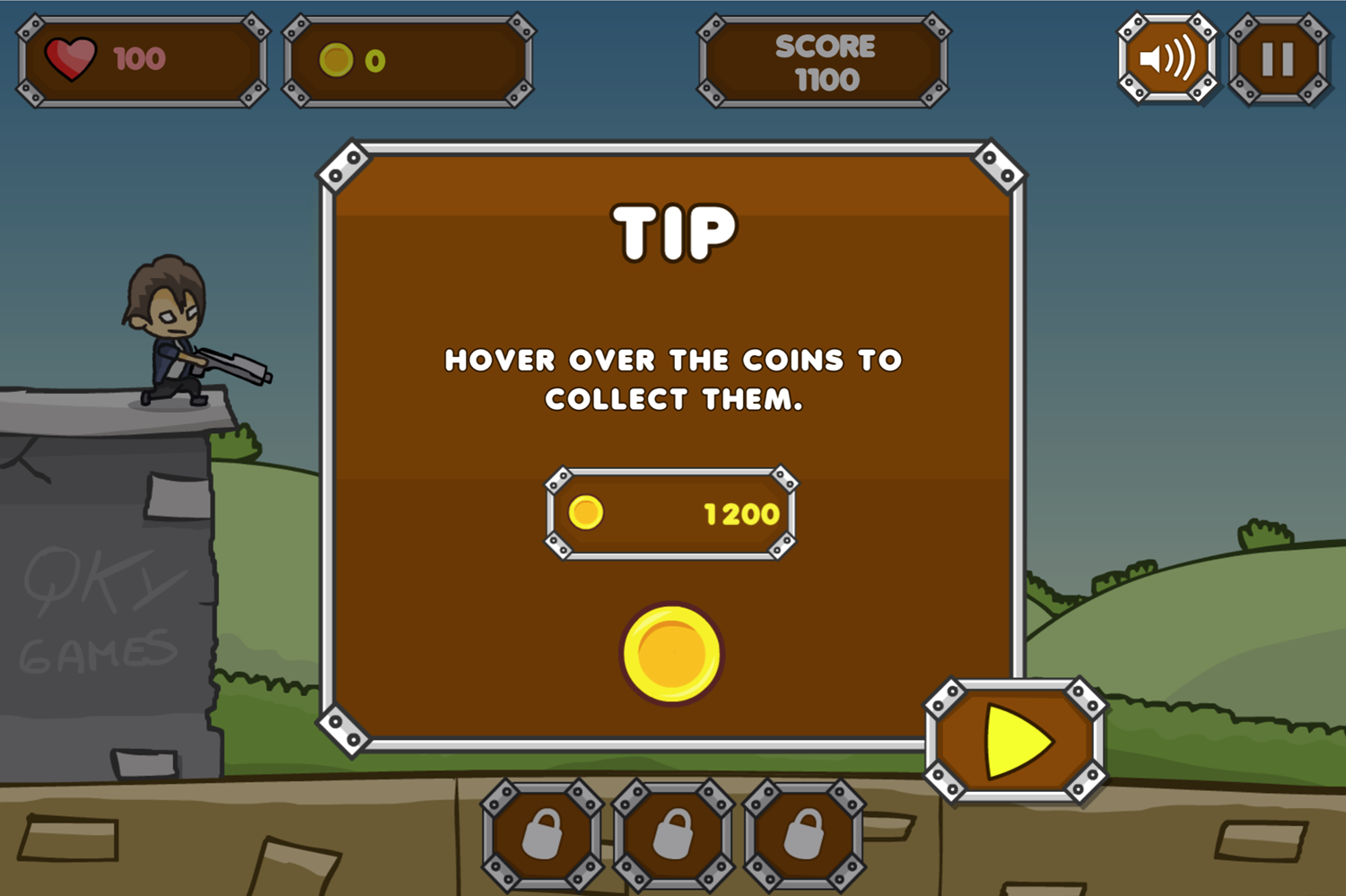 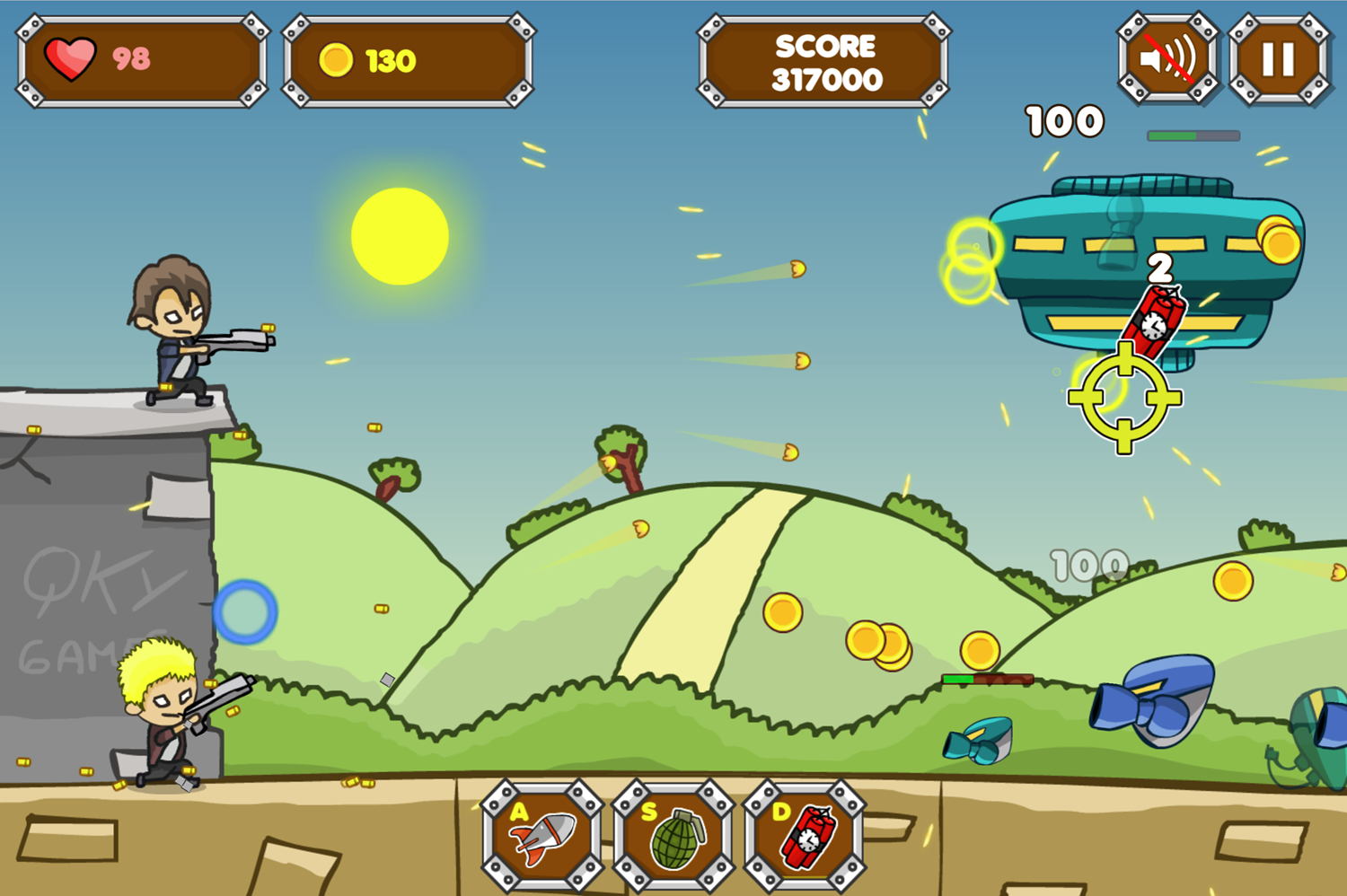 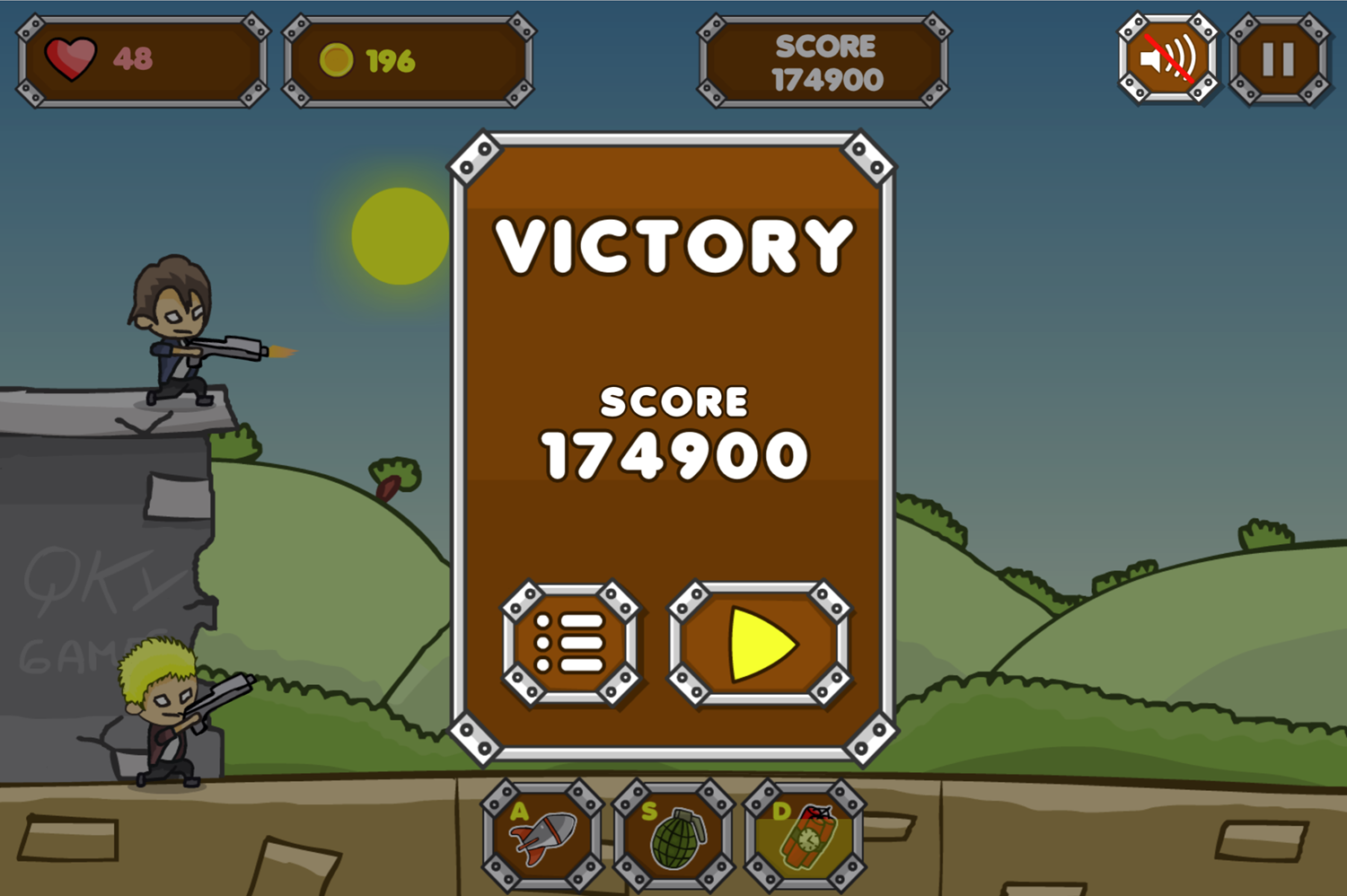 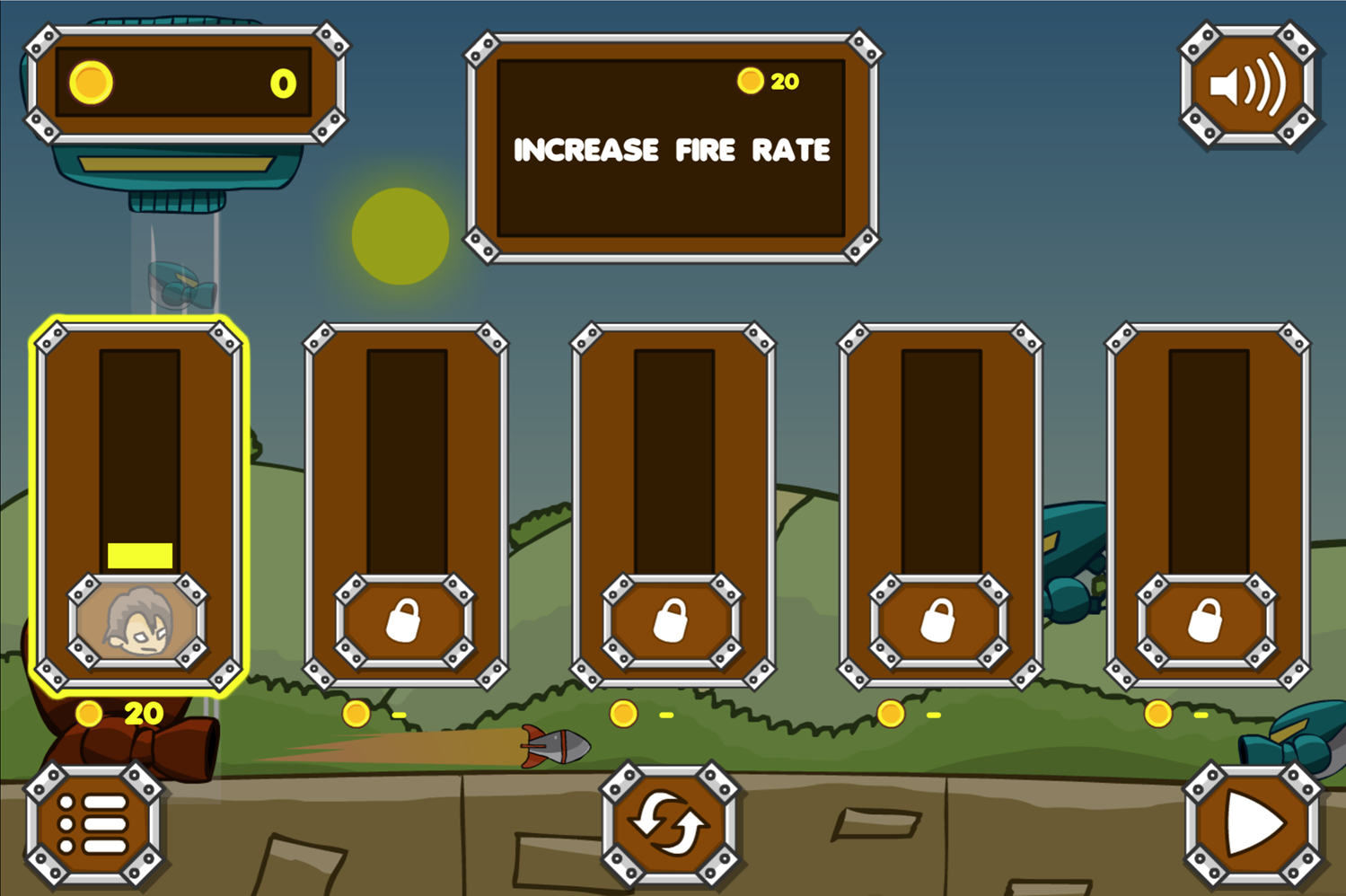 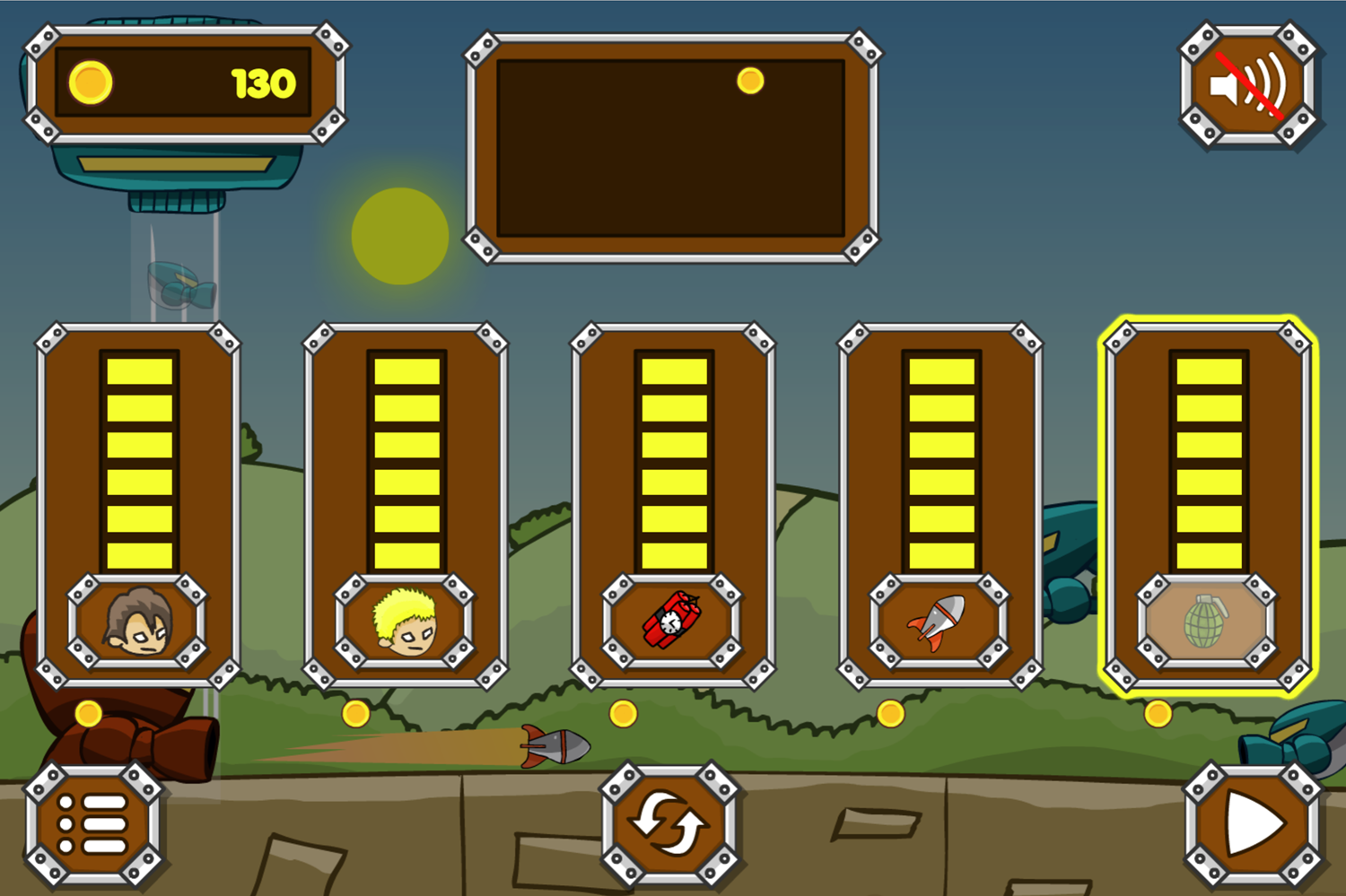 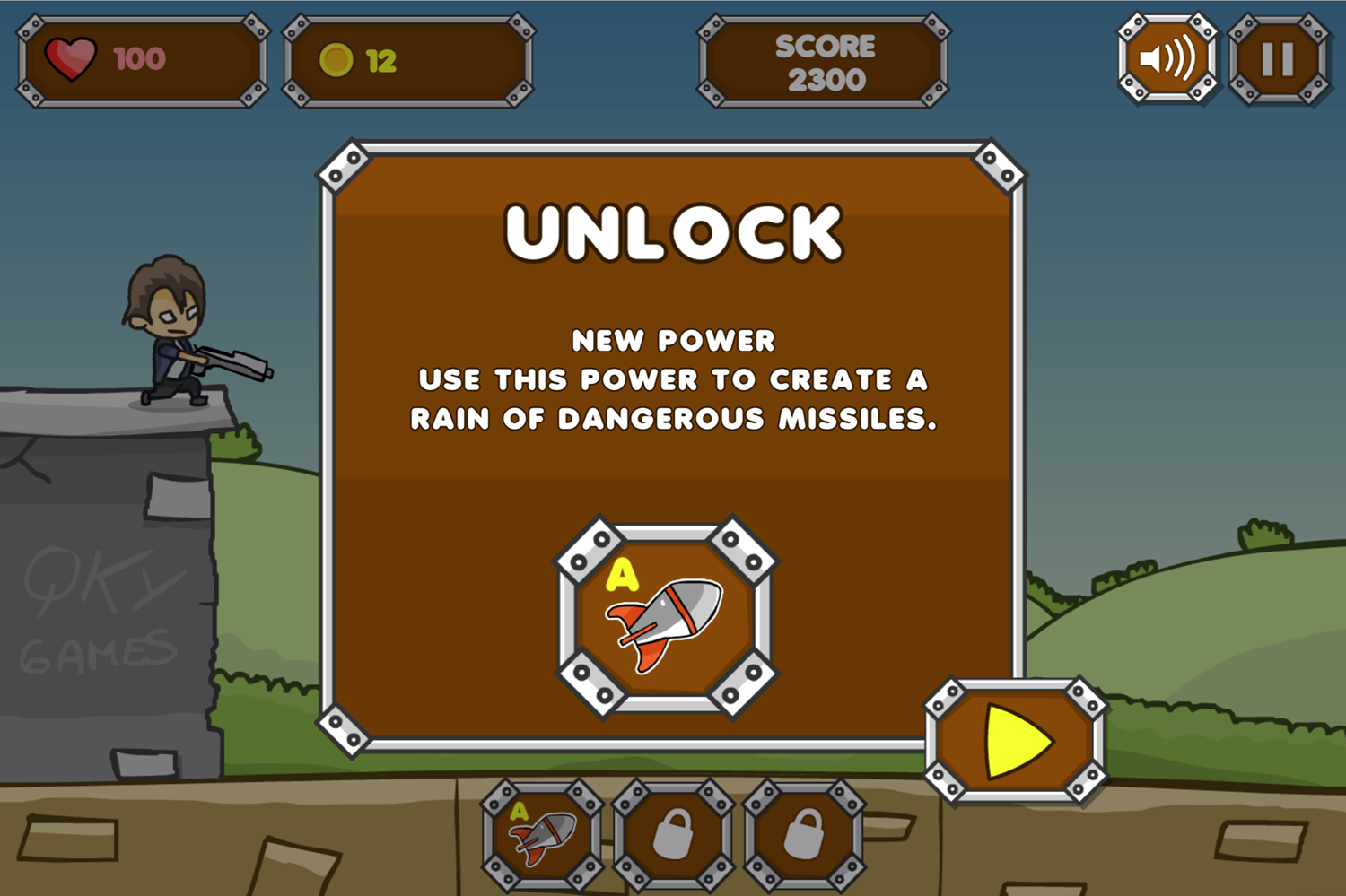 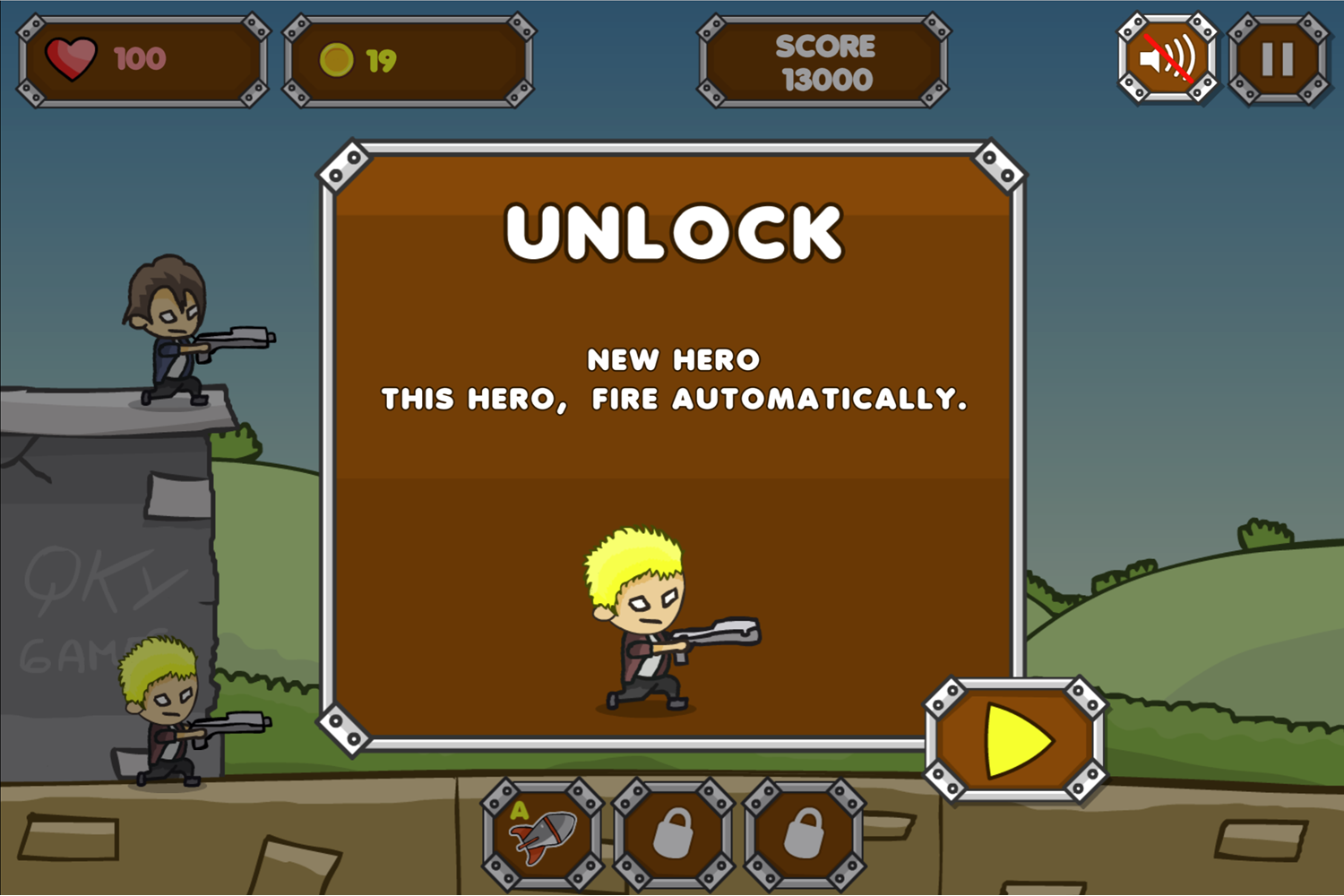 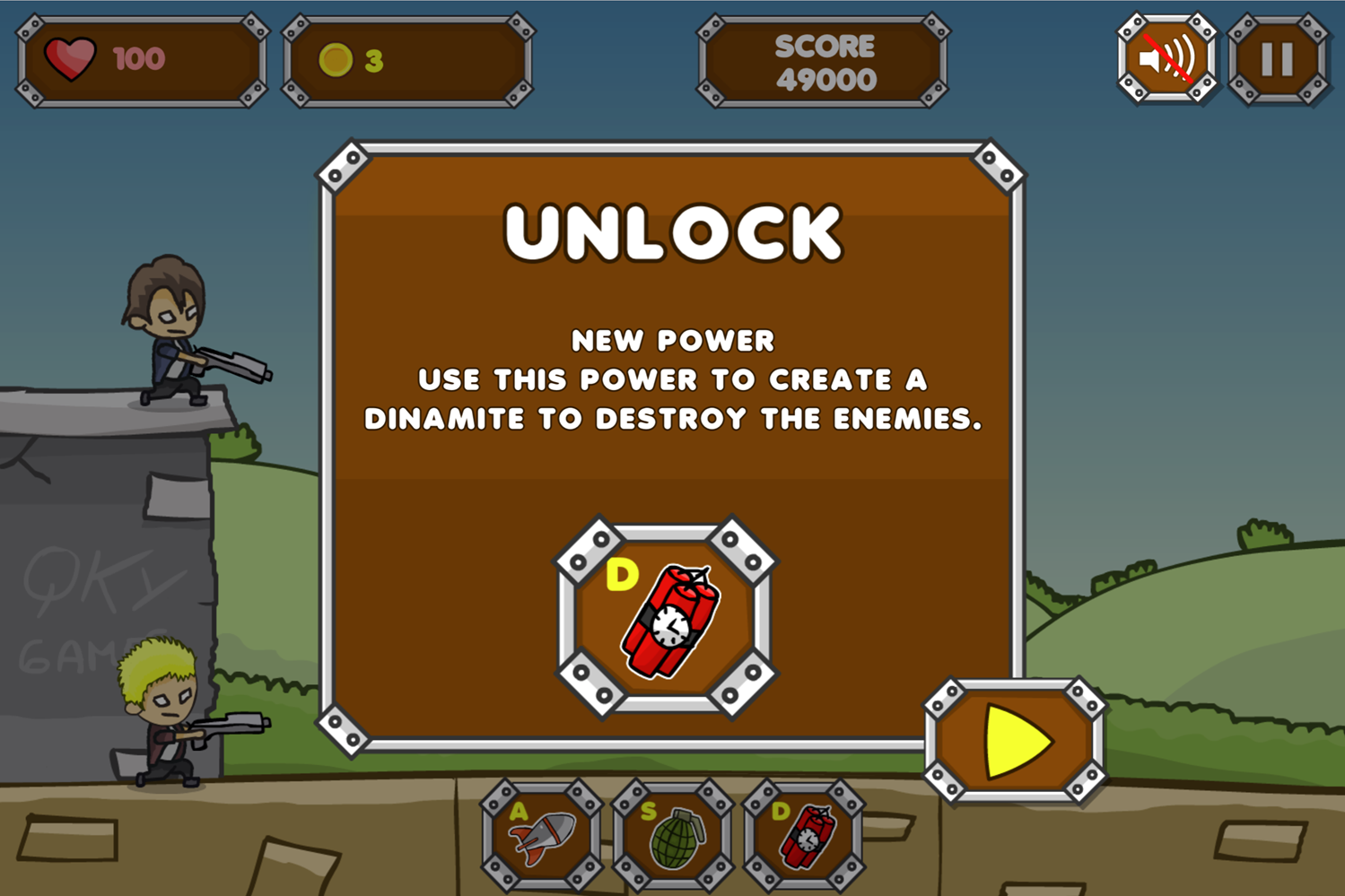 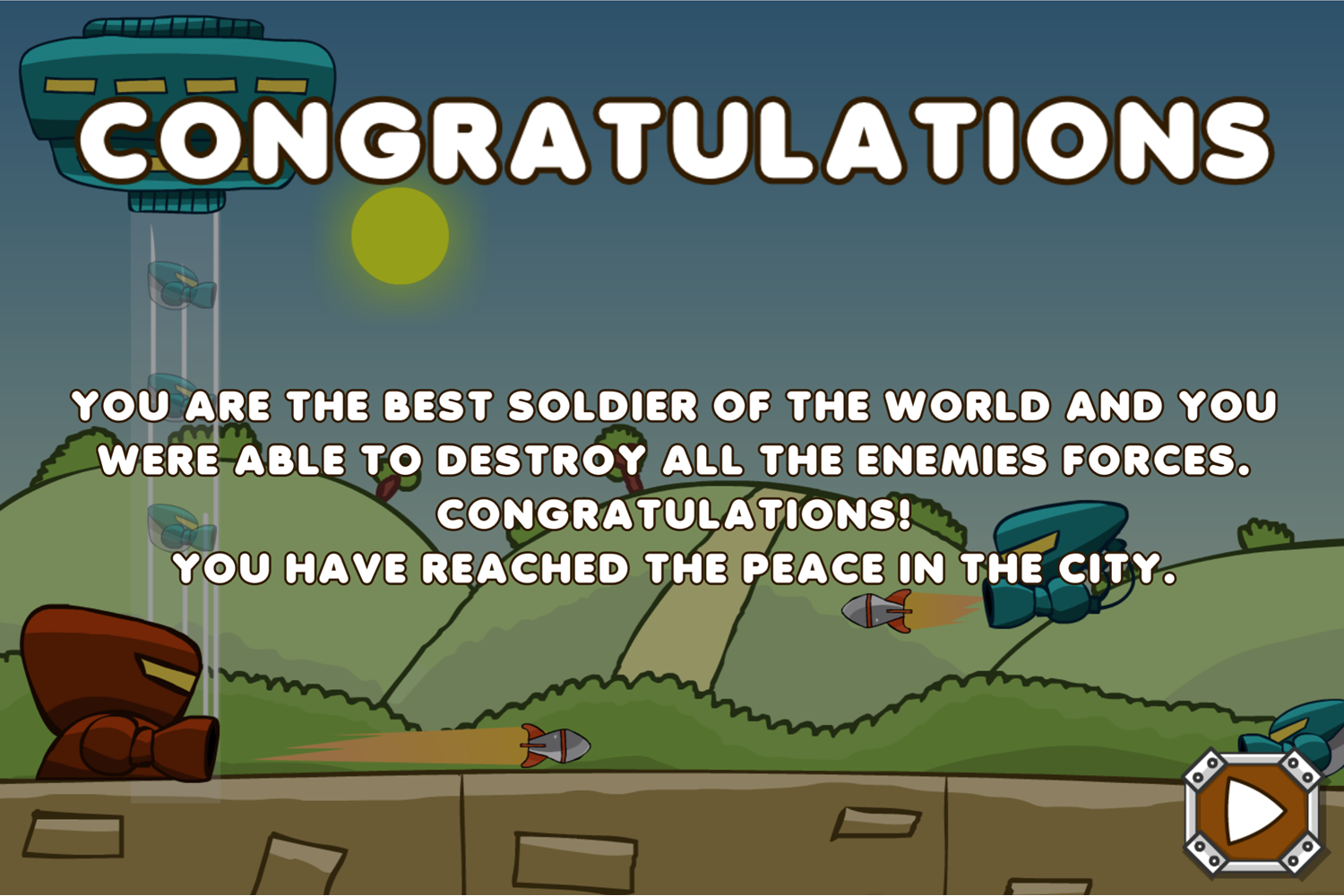 Plays.org published this Base Defense Shooting on March 27, 2022 / 0 Comments

This game was published in these categories: Base Defense, Shooting. You can visit any of them to select other fun games to play.