This is a highly configurable virtual checkers board video game. The goal of the game is to capture all of your opponent’s pieces before they capture yours.

Children and parents can play this checkers game by clicking in the window below.

Alternatively kids and adults can play this 2 player draughts virtual board video game for free as a web application here.

Like This Game? Review This Multiplayer Virtual Checkers Board Game for Young Girls & Boys 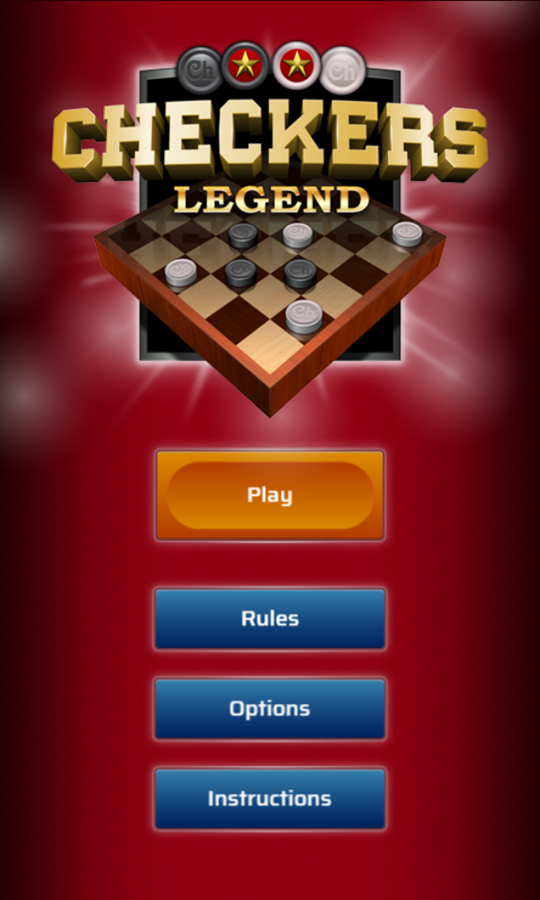 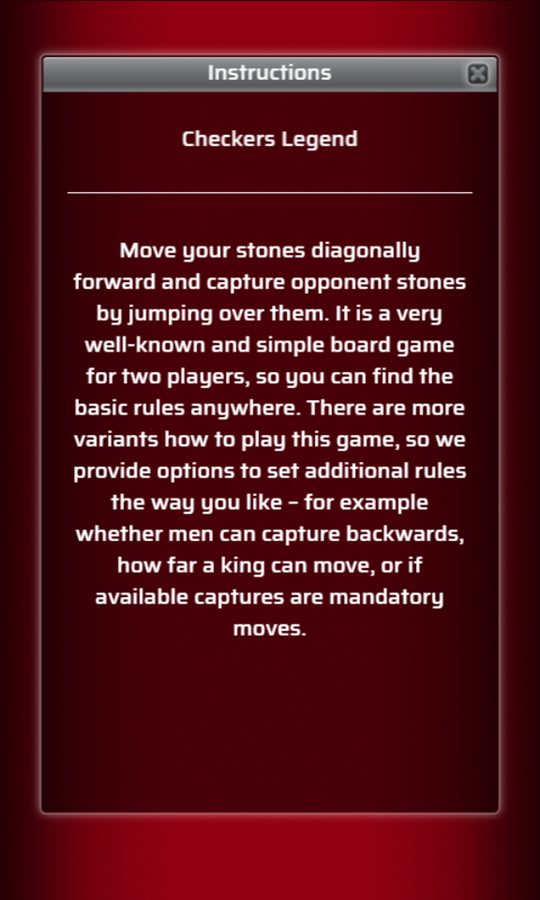 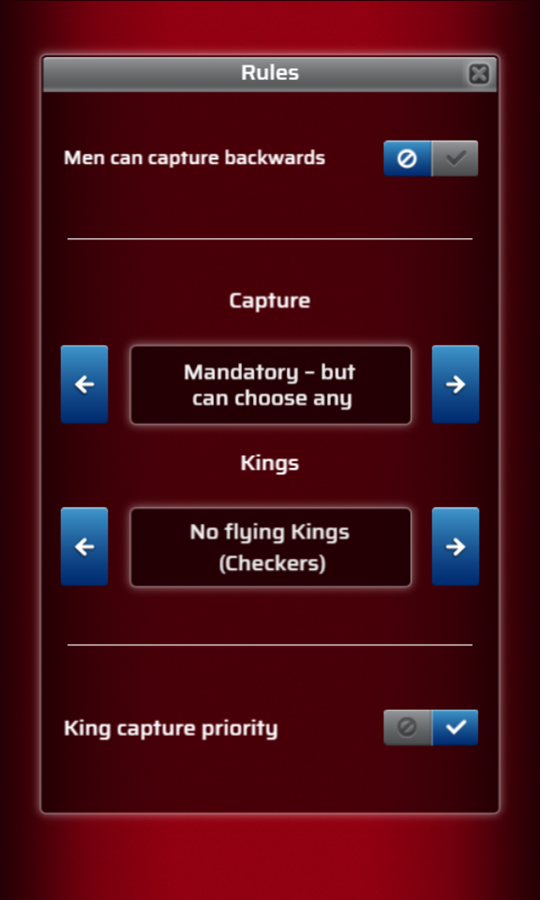 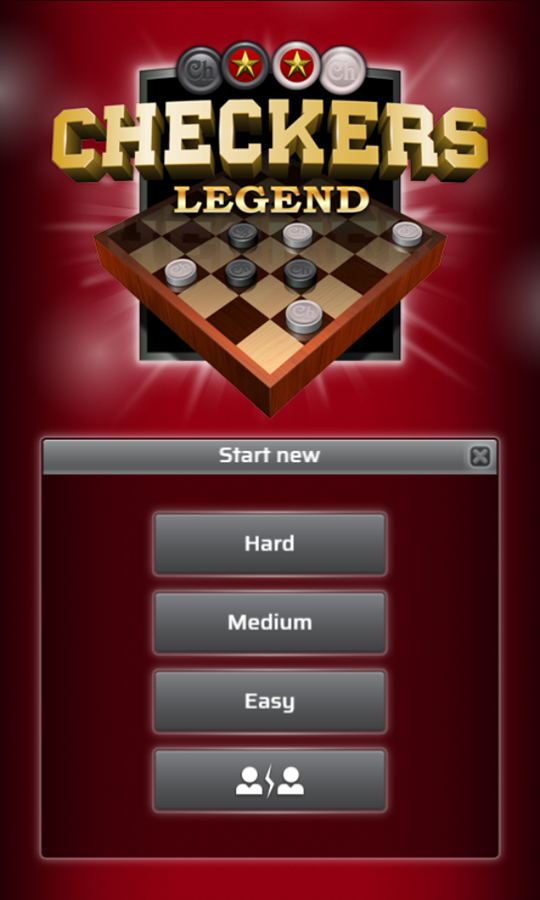 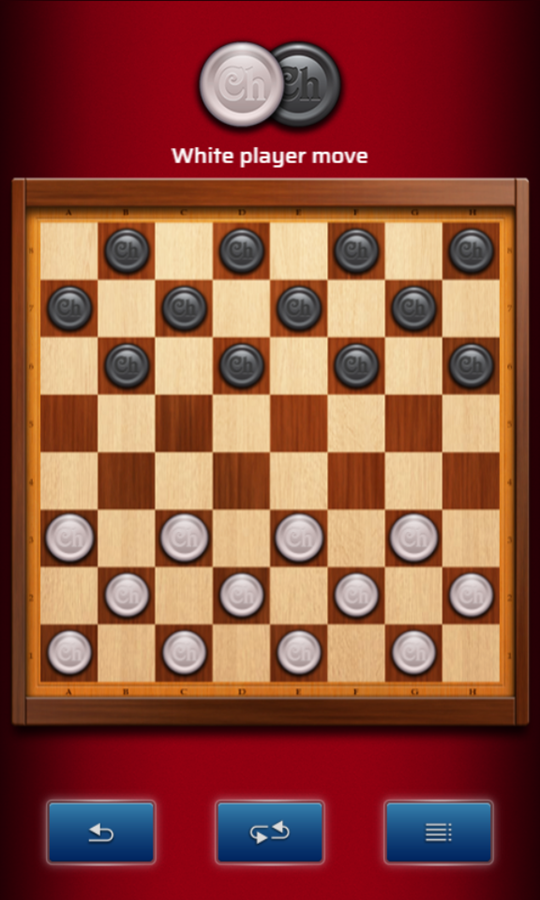 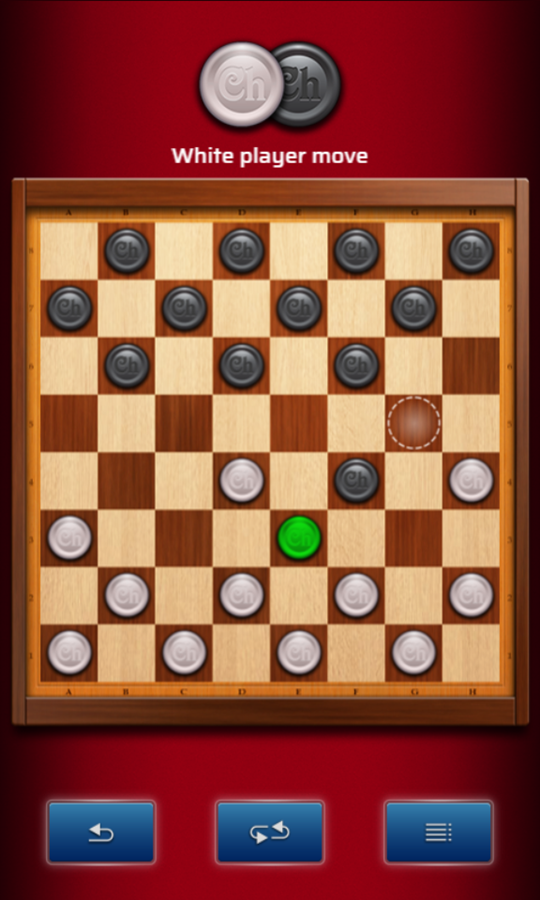 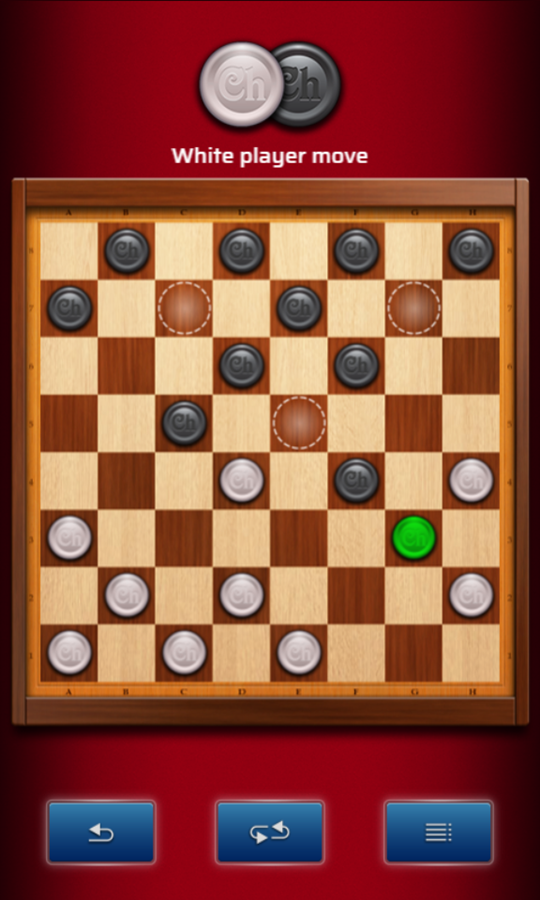 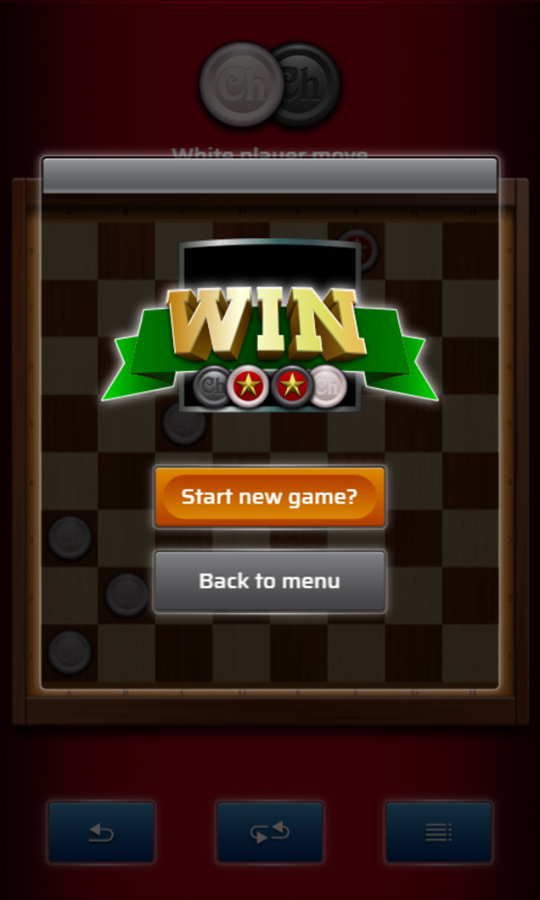 Plays.org published this Board Games on November 24, 2021 / 0 Comments