This is a simple money sorting game where children break open piggy banks & then move the currencies which were inside it to tabs which show their value. We also offer a sister game for counting money.

Children and parents can play this educational currency game by clicking in the window below.

Alternatively kids and adults can play this money sorting video game for free as a web application here.

This game helps familiarize children with money and how to sort it by denomination.

Like This Game? Review This Money Sorting Video Game for Young Girls & Boys 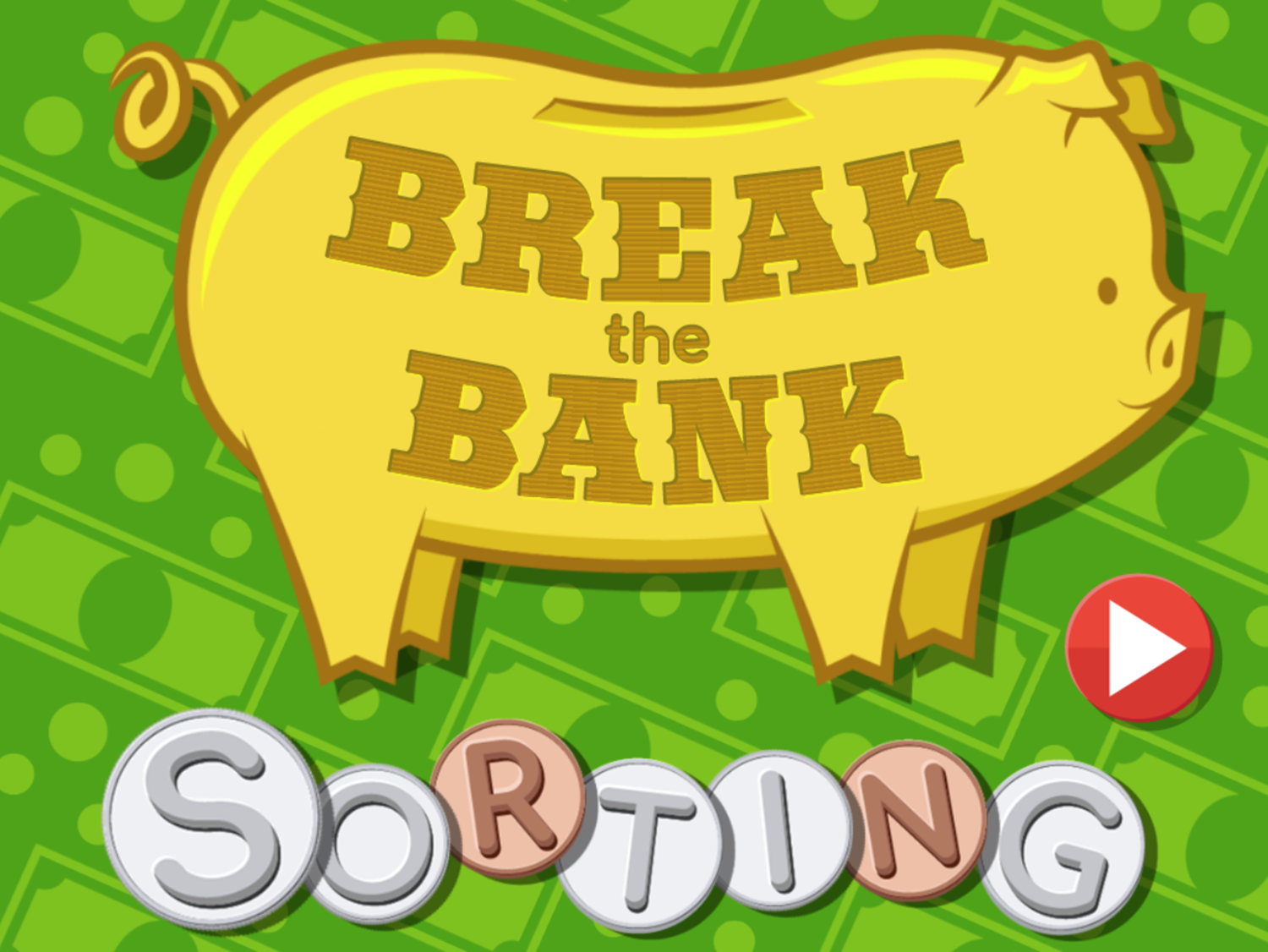 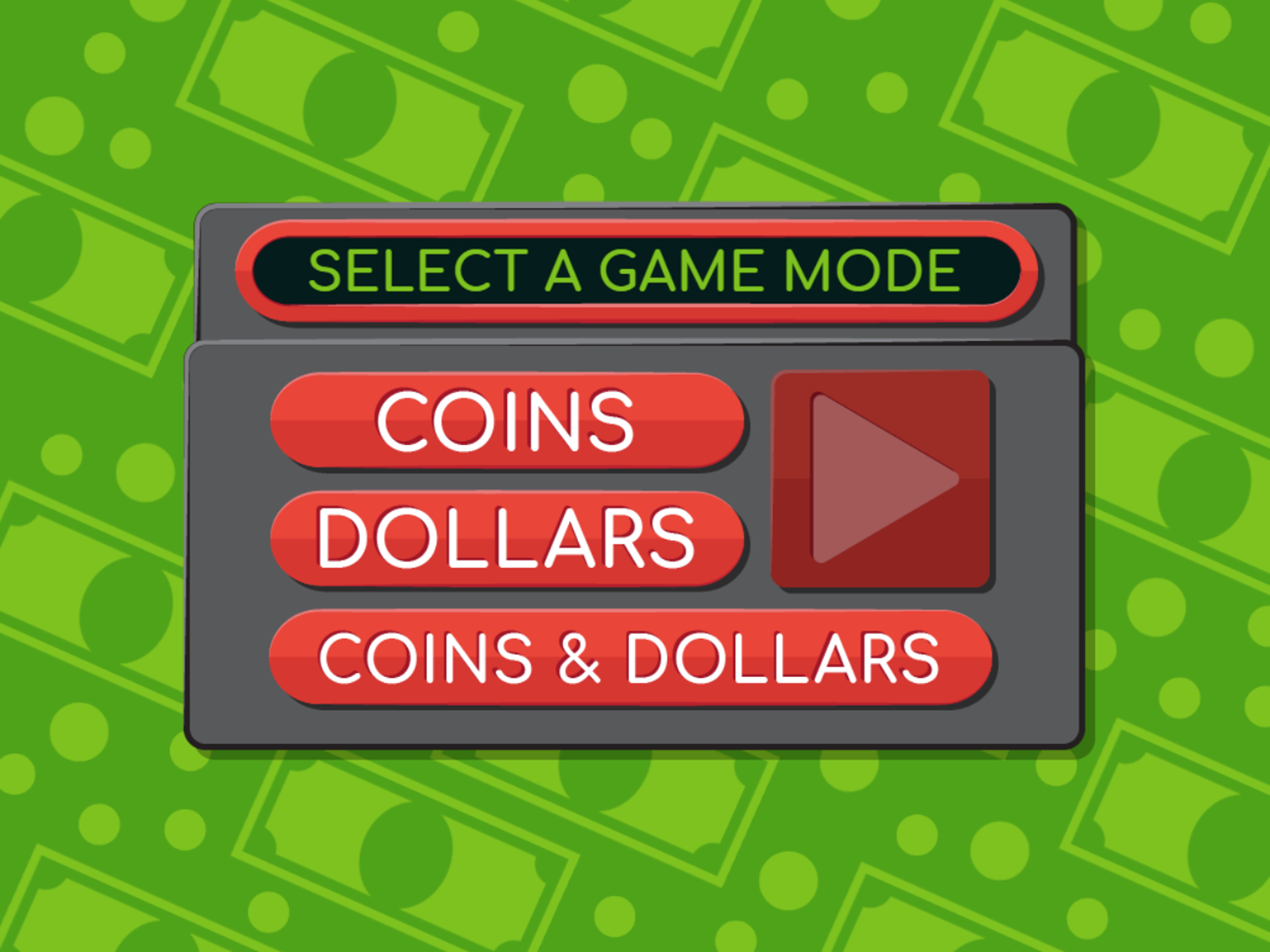 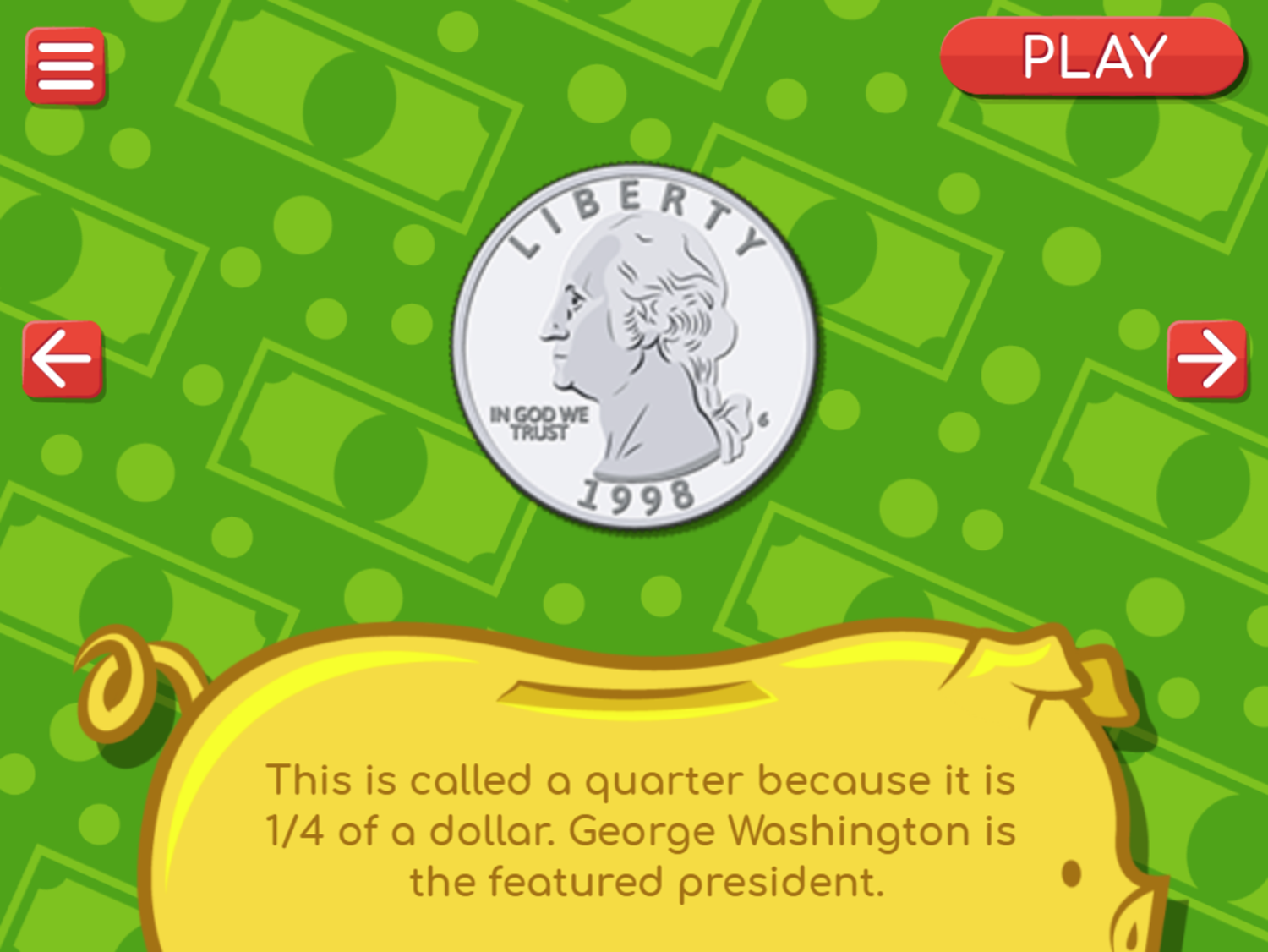 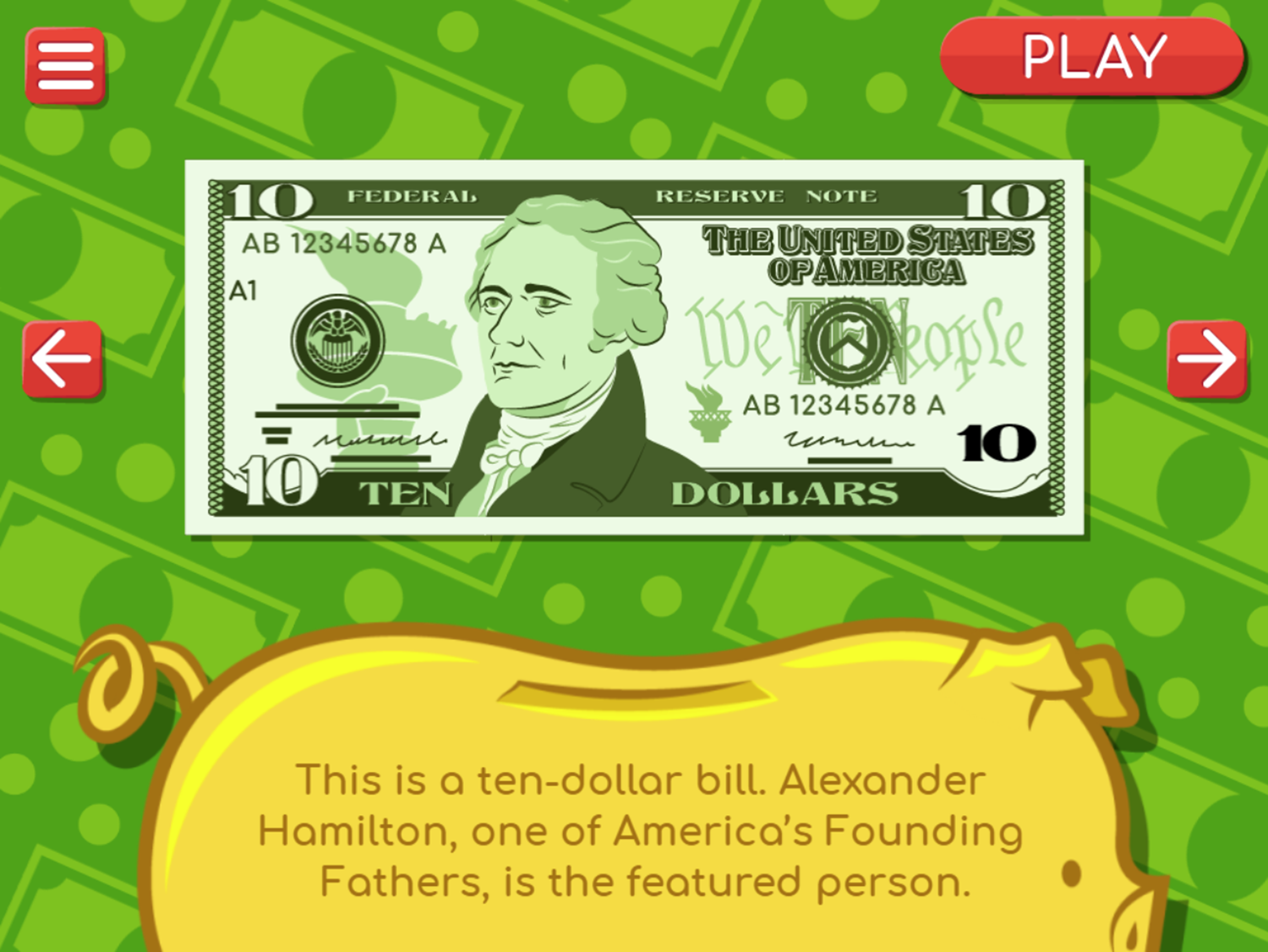 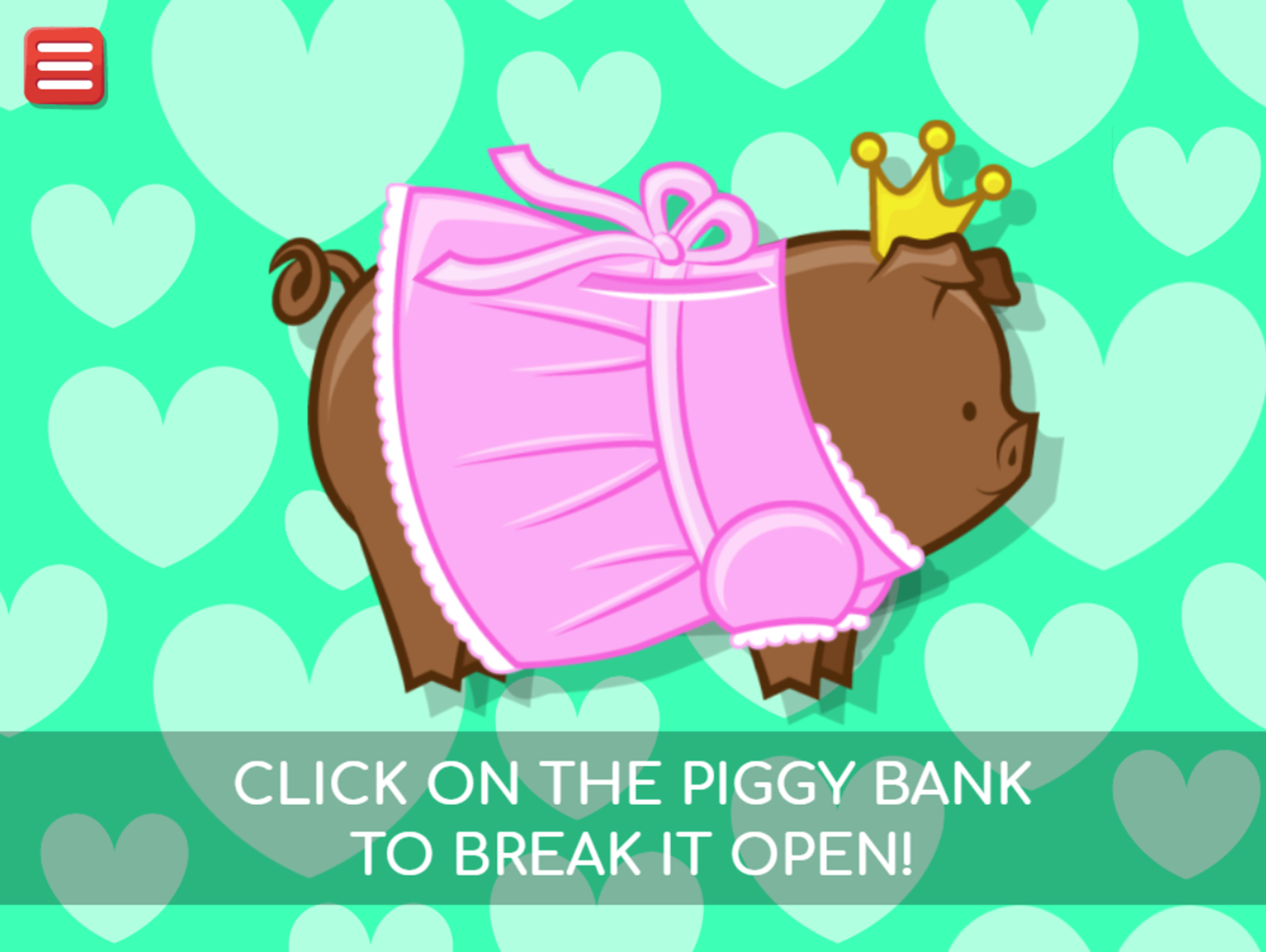 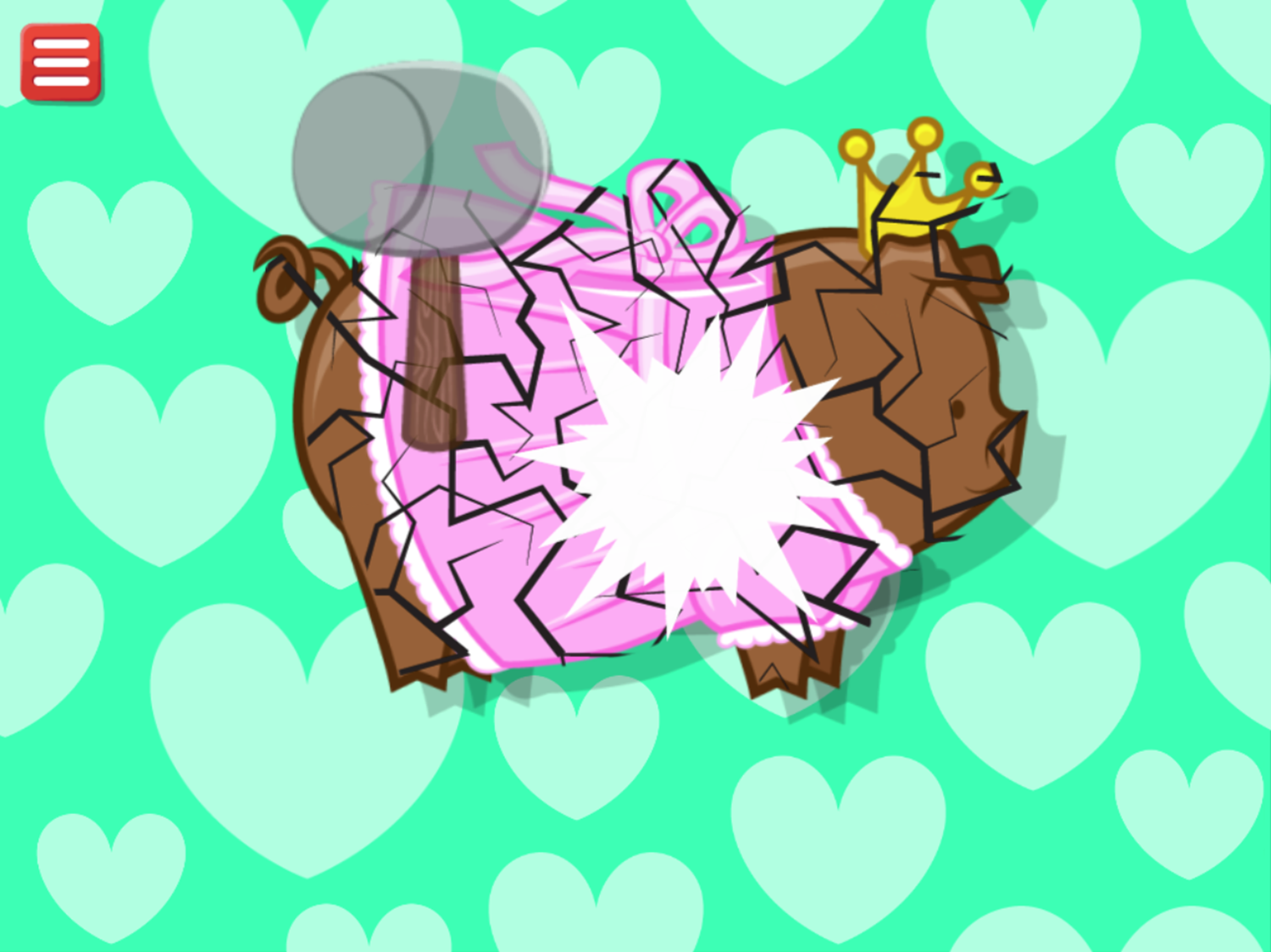 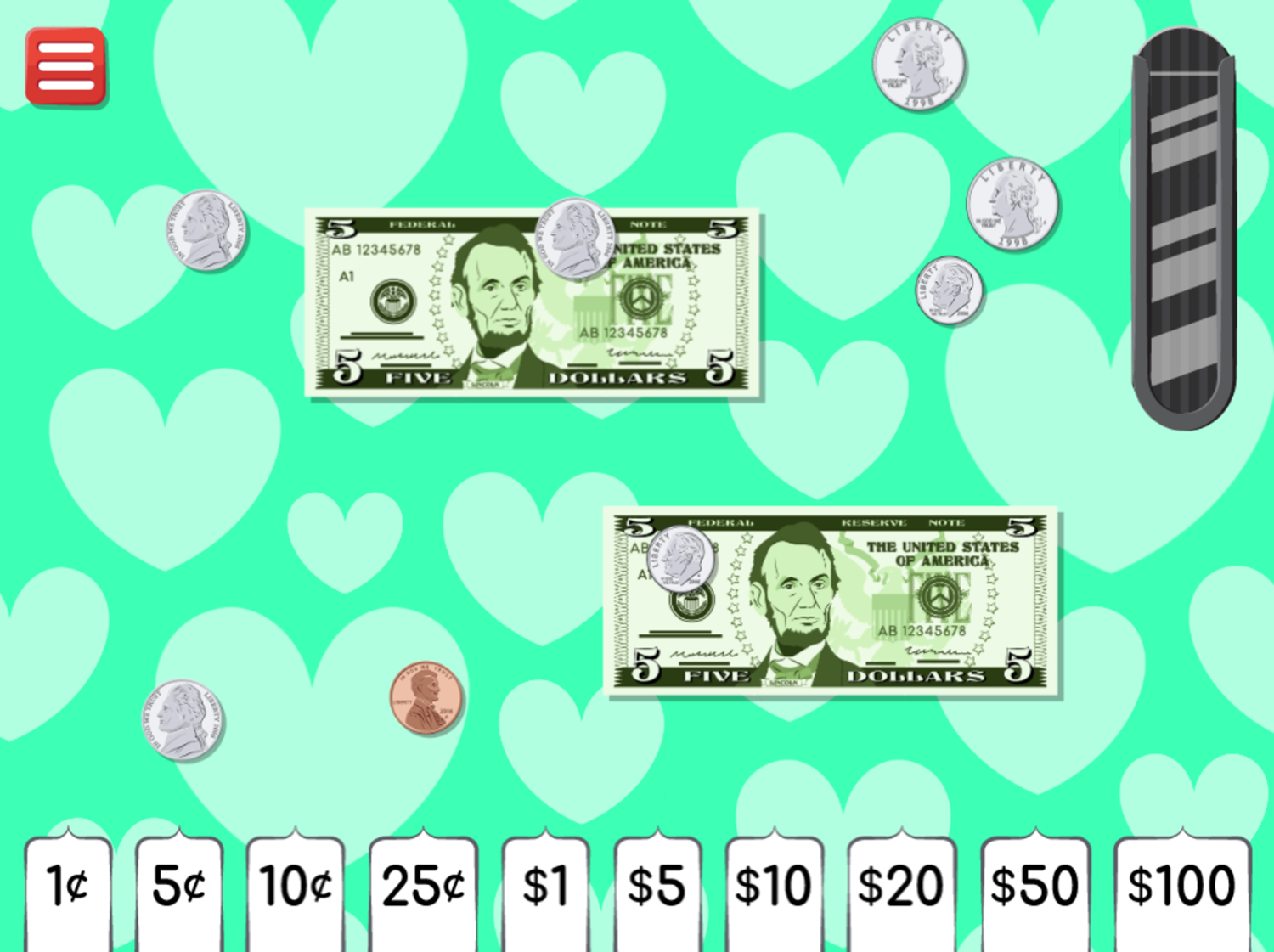 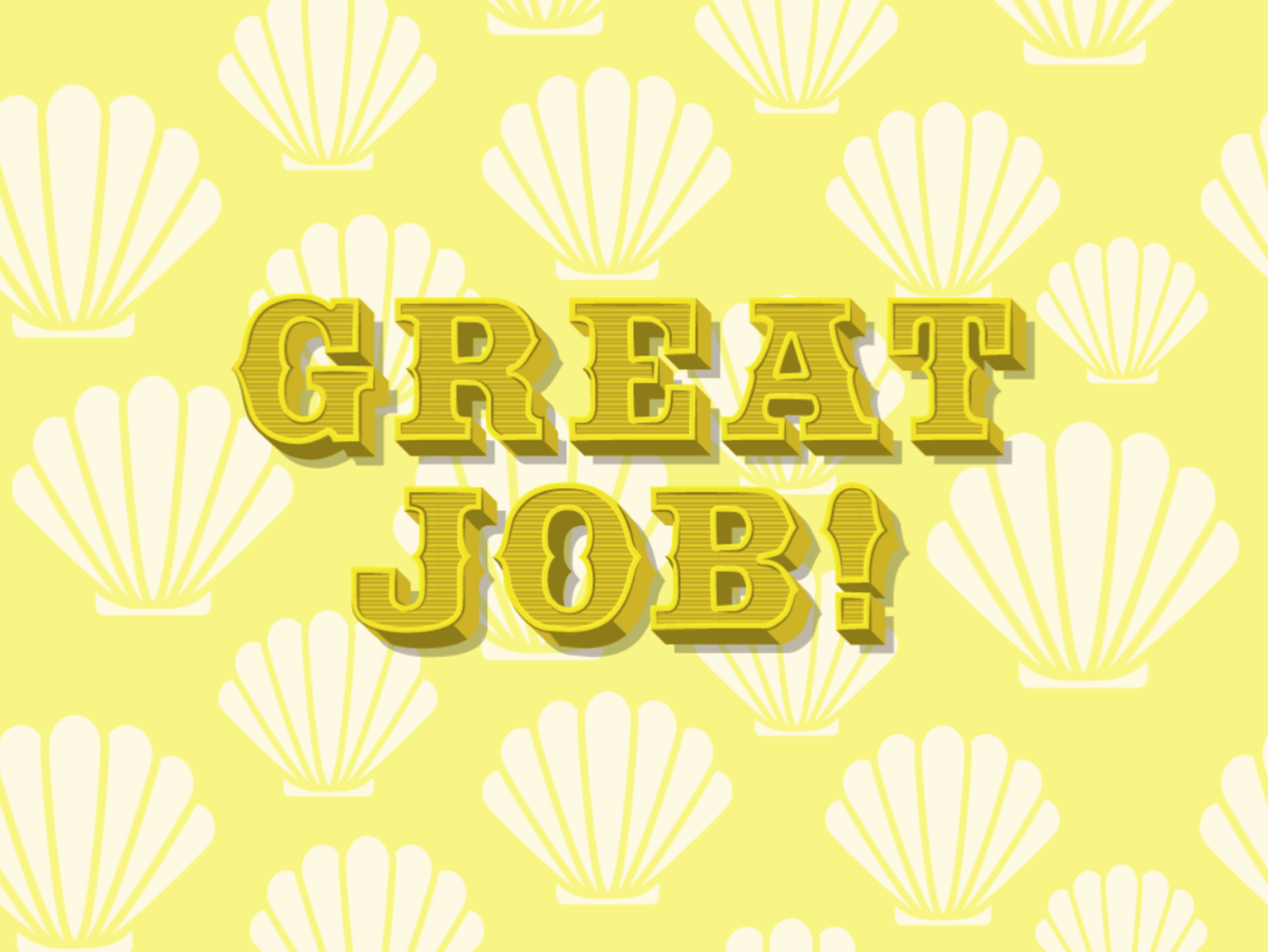 Plays.org published this Numbers Sorting on October 17, 2021 / One Comment

This game was published in these categories: Numbers, Sorting. You can visit any of them to select other fun games to play.