This is a 20-stage brick breaking game where a squirrel acts as the ball.

Children and parents can play this brick breaking game by clicking in the window below.

Alternatively kids and adults can play this brick breaker video game for free as a web application here.

Move the paddle from side to side to catch the bouncing squirrels and knock them into the bricks until each level is cleared of bricks. 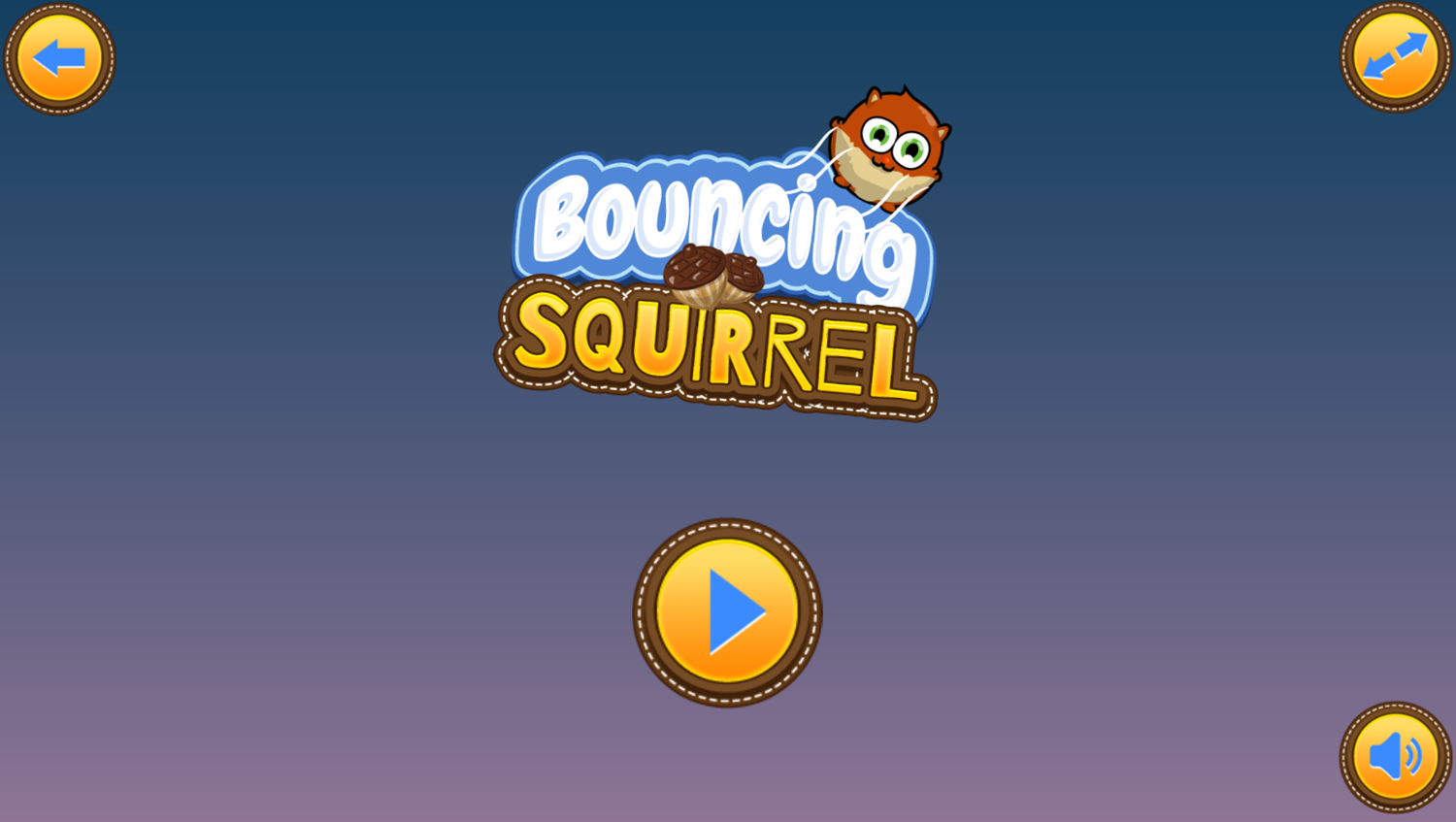 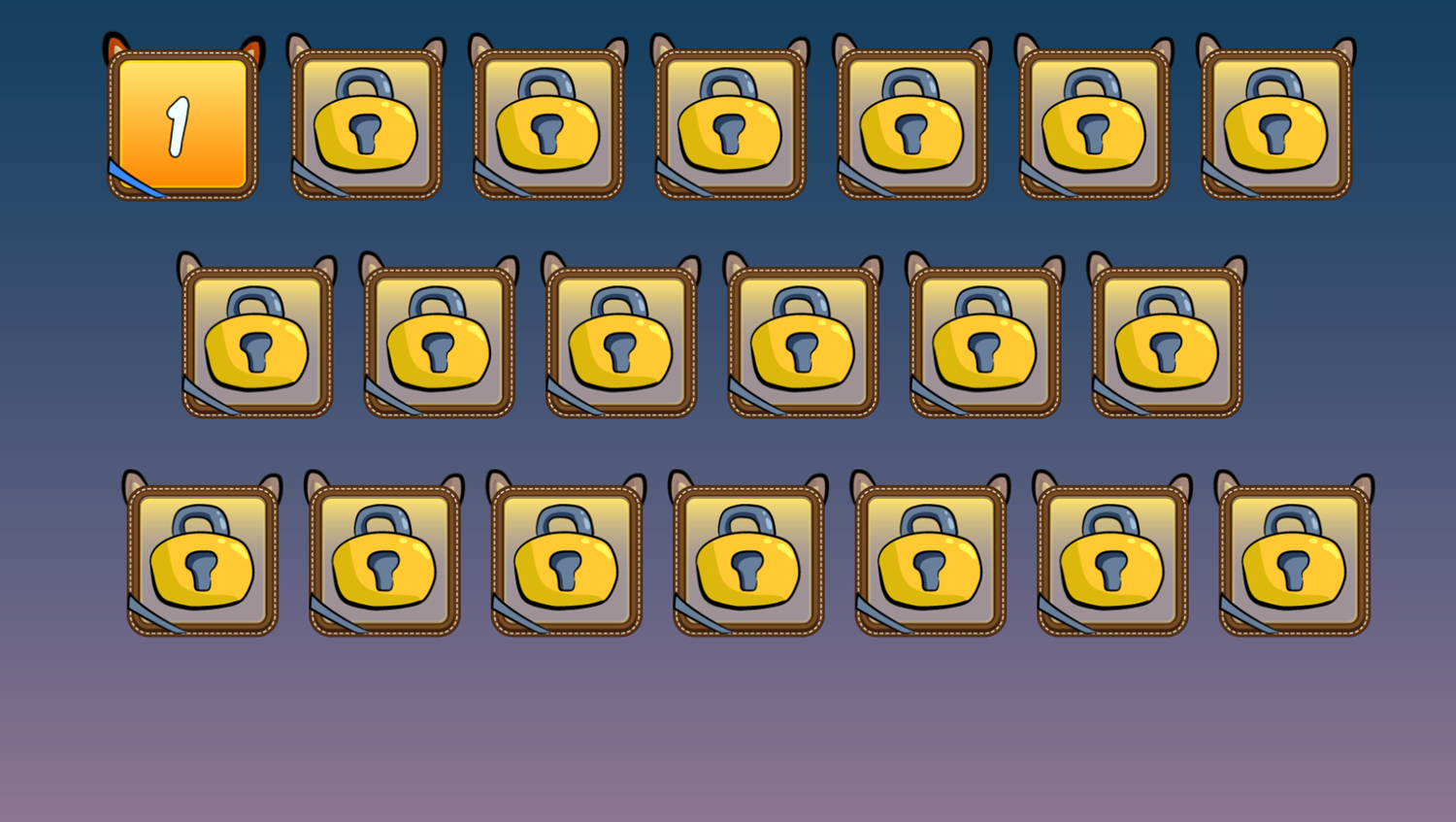 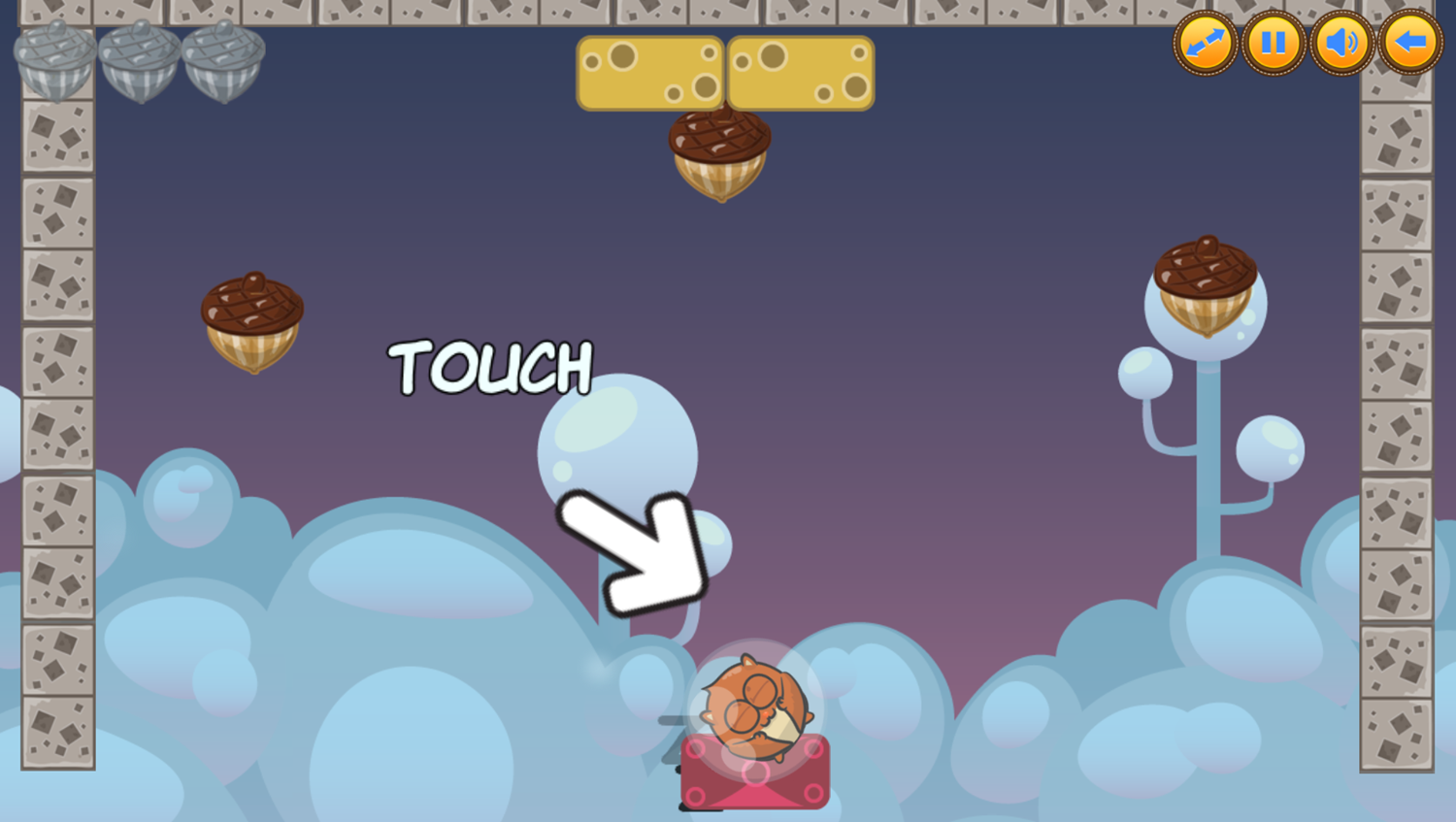 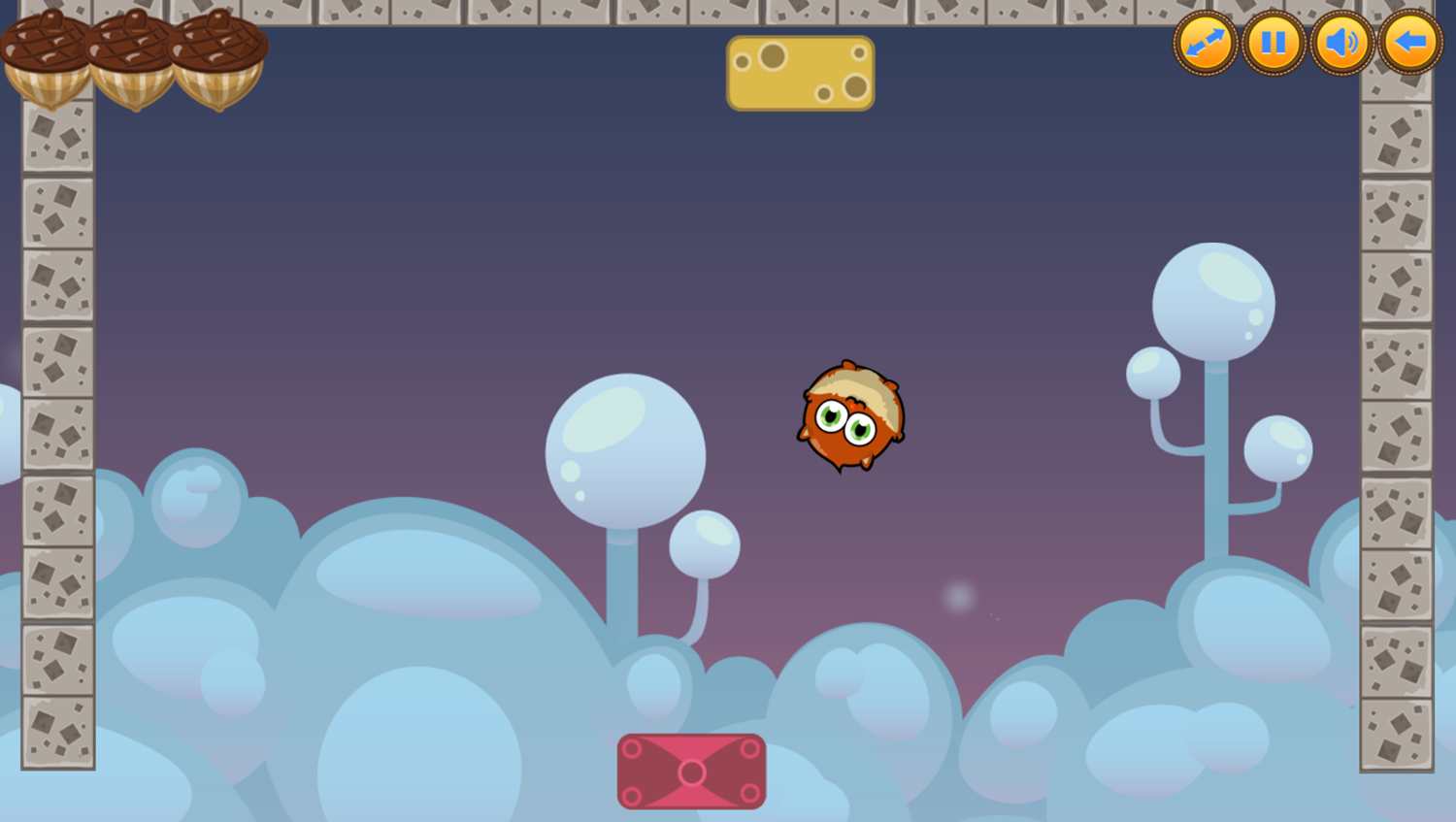 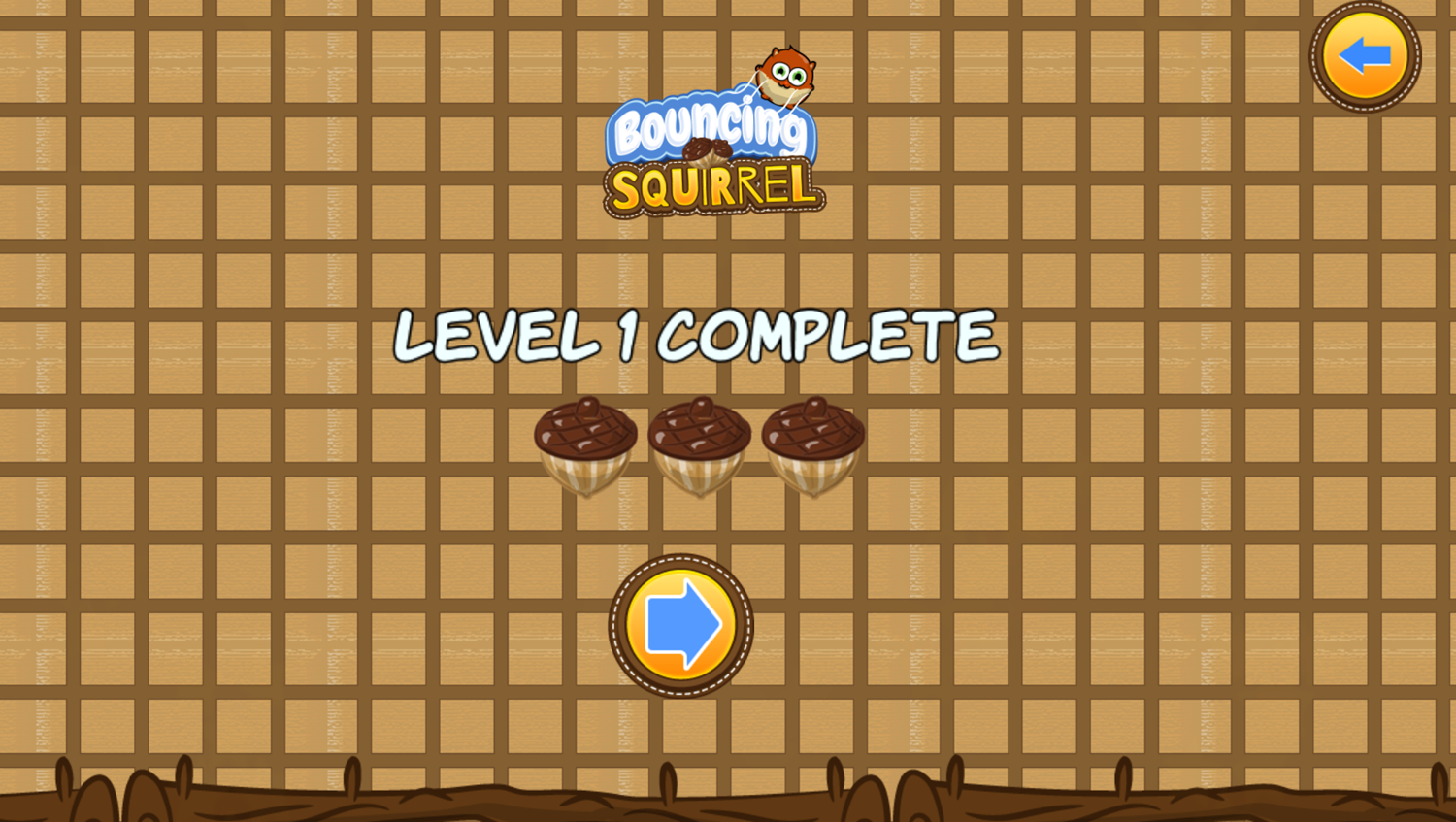