This is a collection of three minigames integrated into a linear story. Crusher the monster truck’s skis have gone out of control. It’s up to his rival and frenemy Blaze to save him. Help Blaze, AJ, and Crusher’s Grammy collect as many knots to lasso Crusher before he gets into serious trouble!

Children and parents can play this cartoon truck driving game by clicking in the window below.

Alternatively kids and adults can play this mountain trucking game with many minigames for free as a web application here.

Play through four different minigames to save a runaway monster truck.

Like This Game? Review This Truck Driving Game for Young Boys & Girls 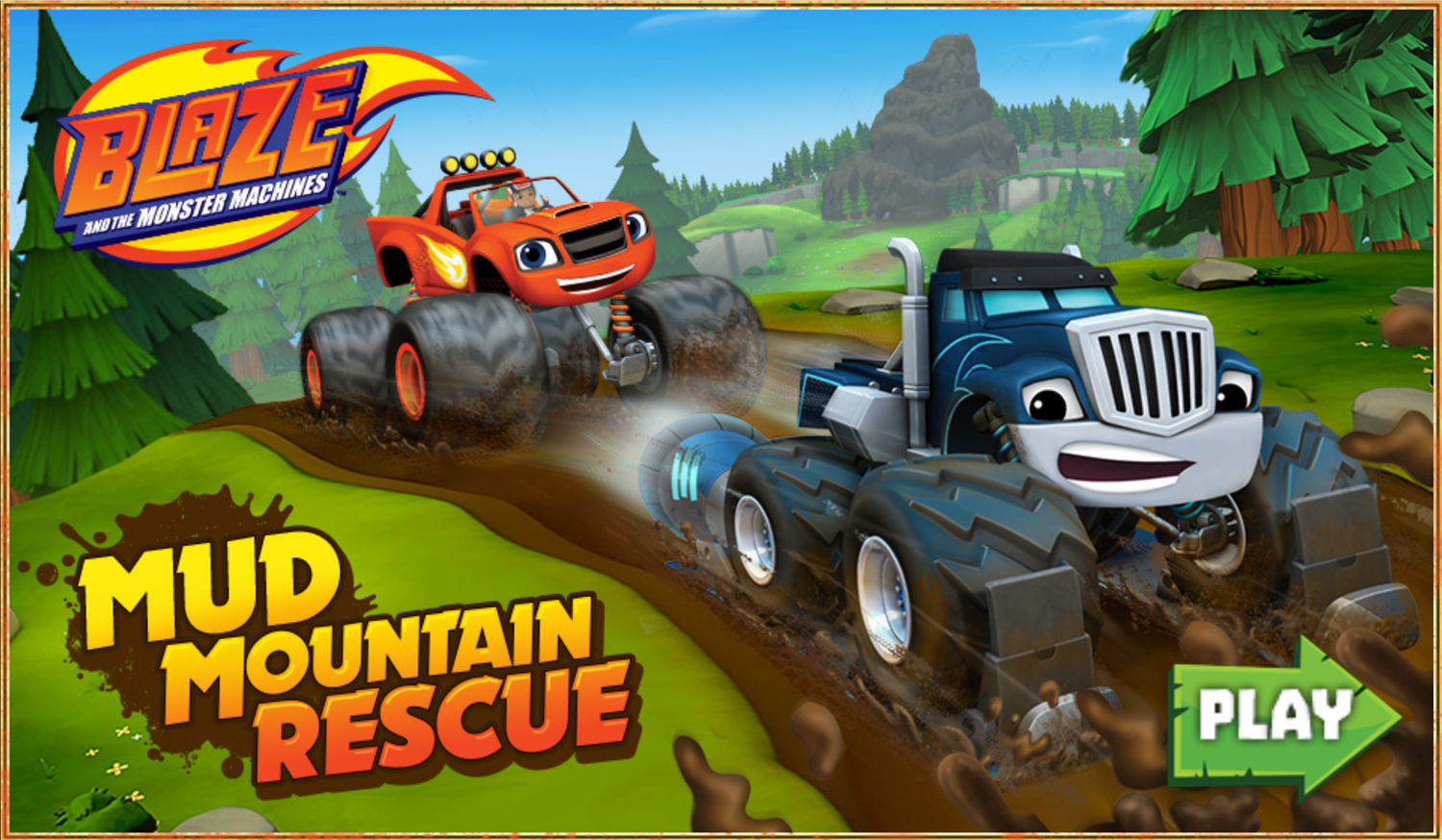 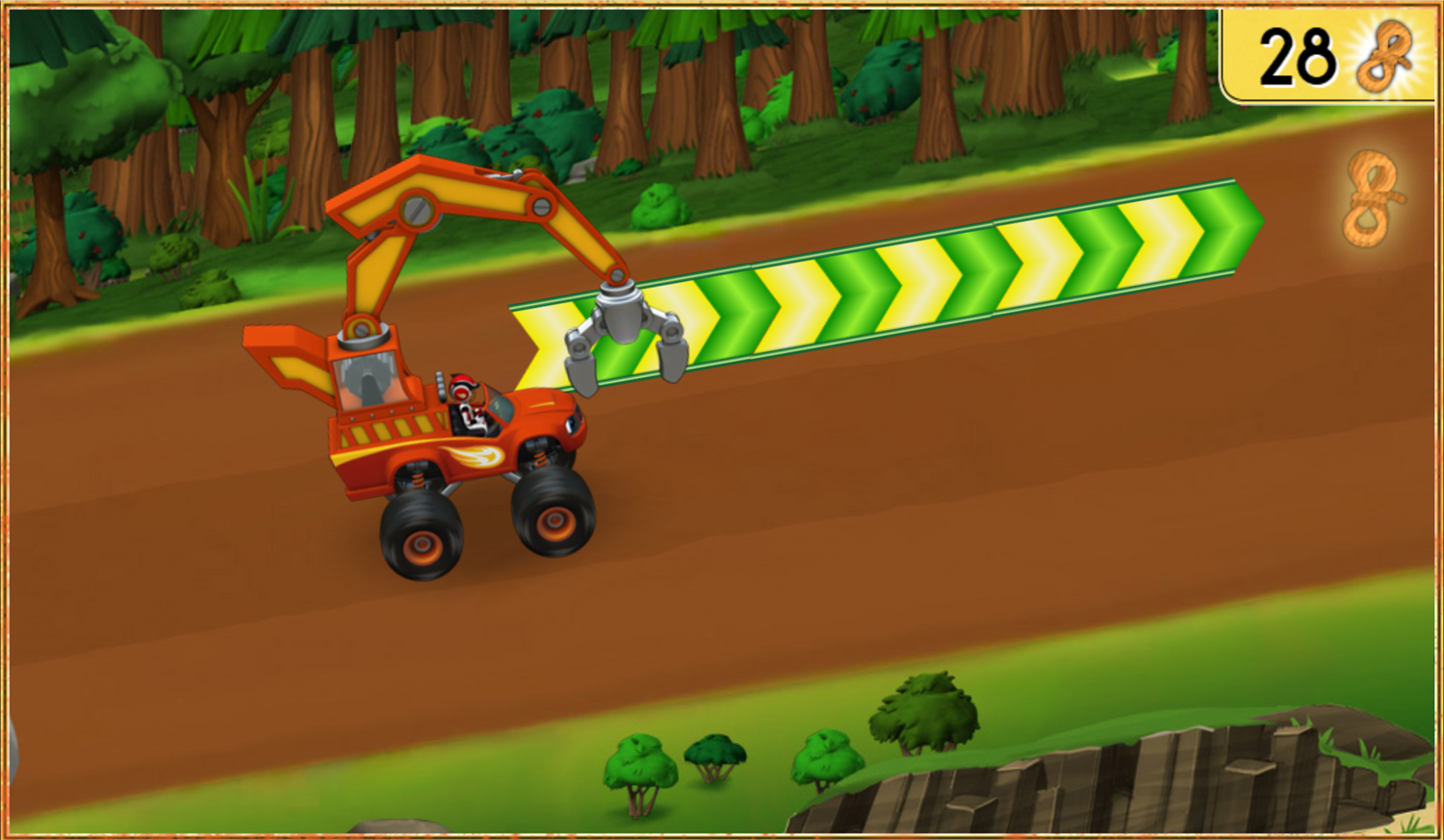 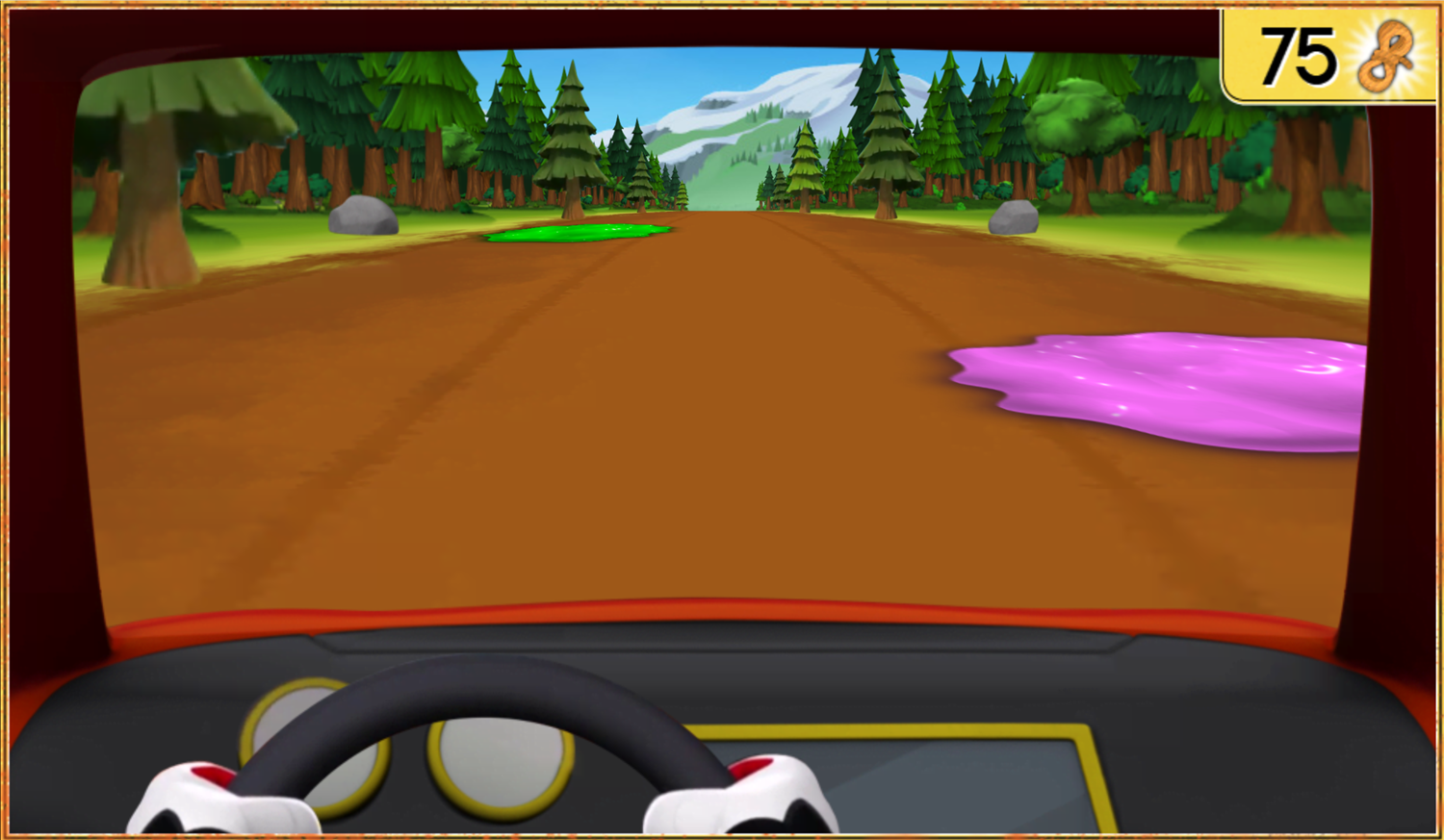 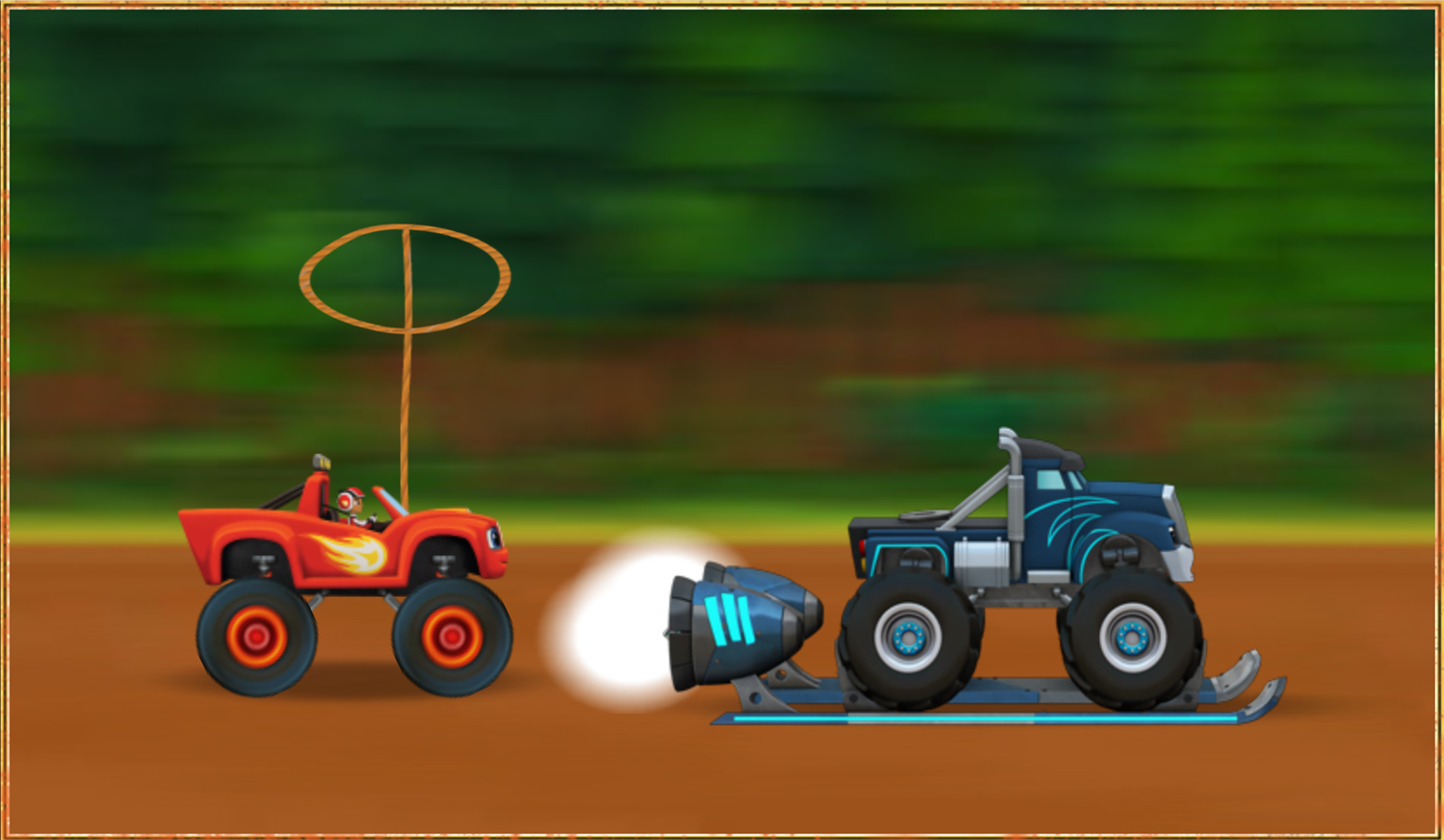 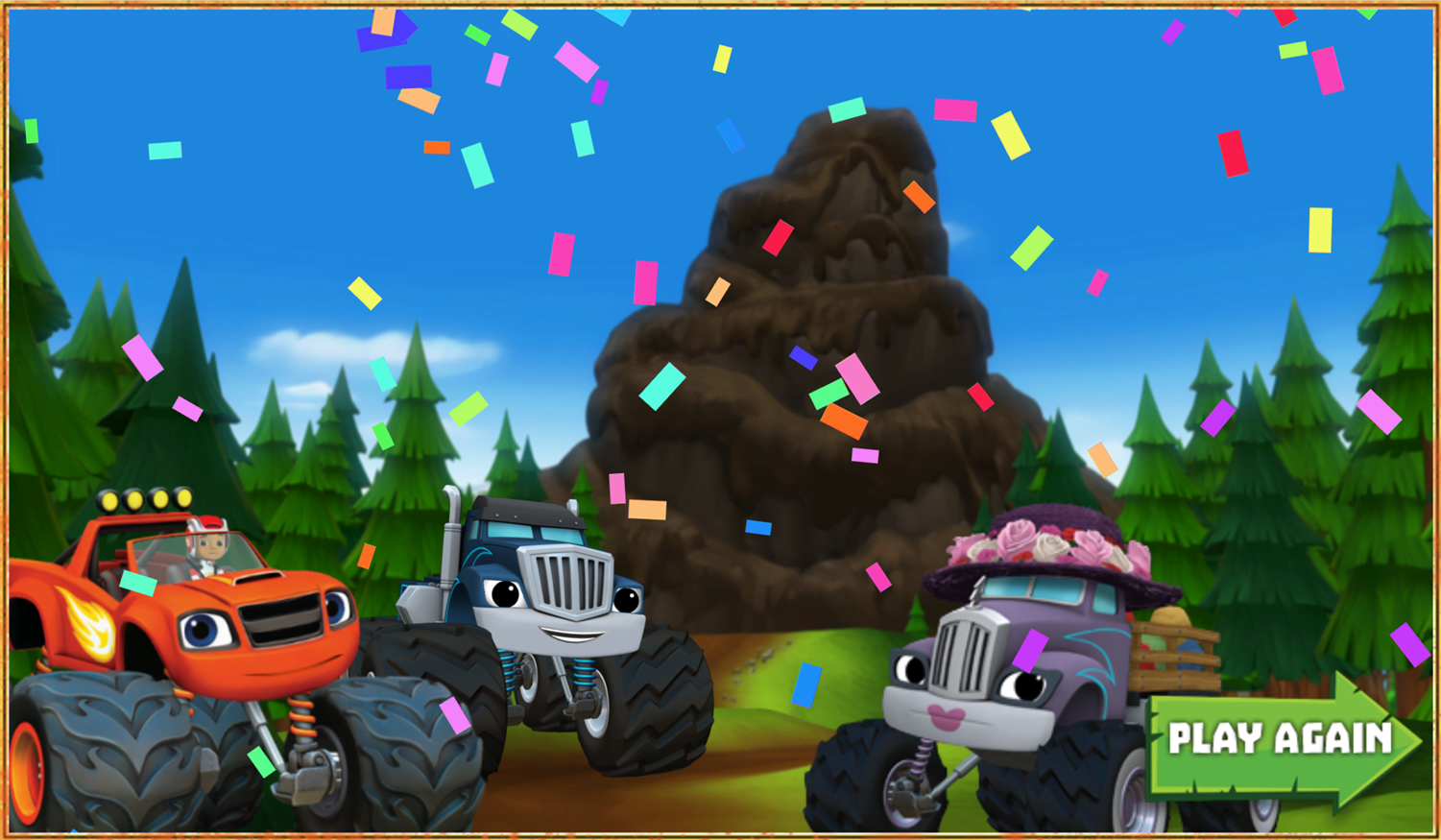 This game was published in these categories: Preschool, Truck. You can visit any of them to select other fun games to play.