This is a simple and relaxing single-player bingo game.

Children and parents can play this bingo game by clicking in the window below.

Alternatively kids and adults can play this virtual bingo card video game for free as a web application here.

Choose how many bingo cards you want to play and mark them. Click on the bingo button under the card to call bingo when you have reached one.

Like This Game? Review This Bingo Game for Young Girls & Boys 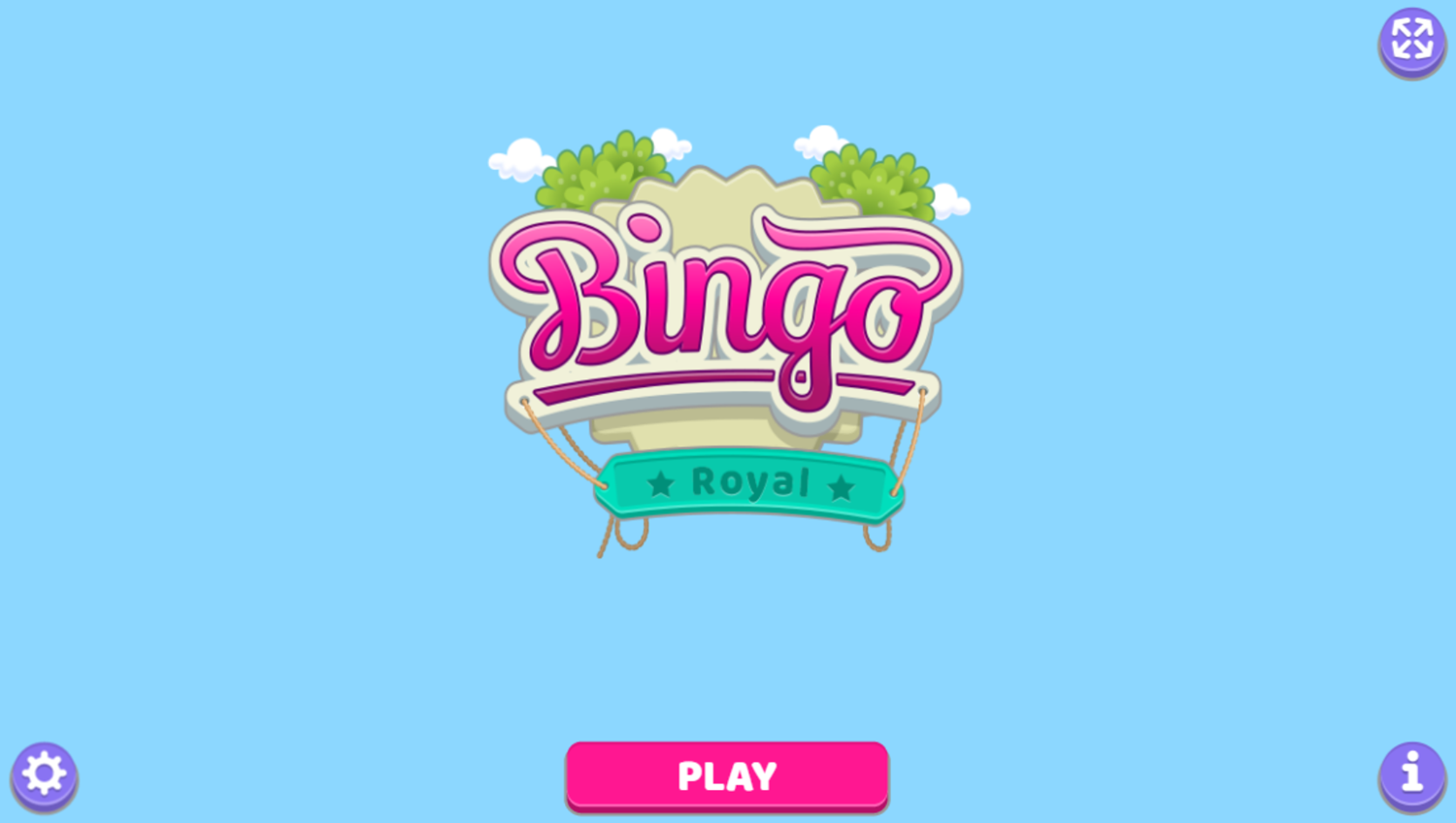 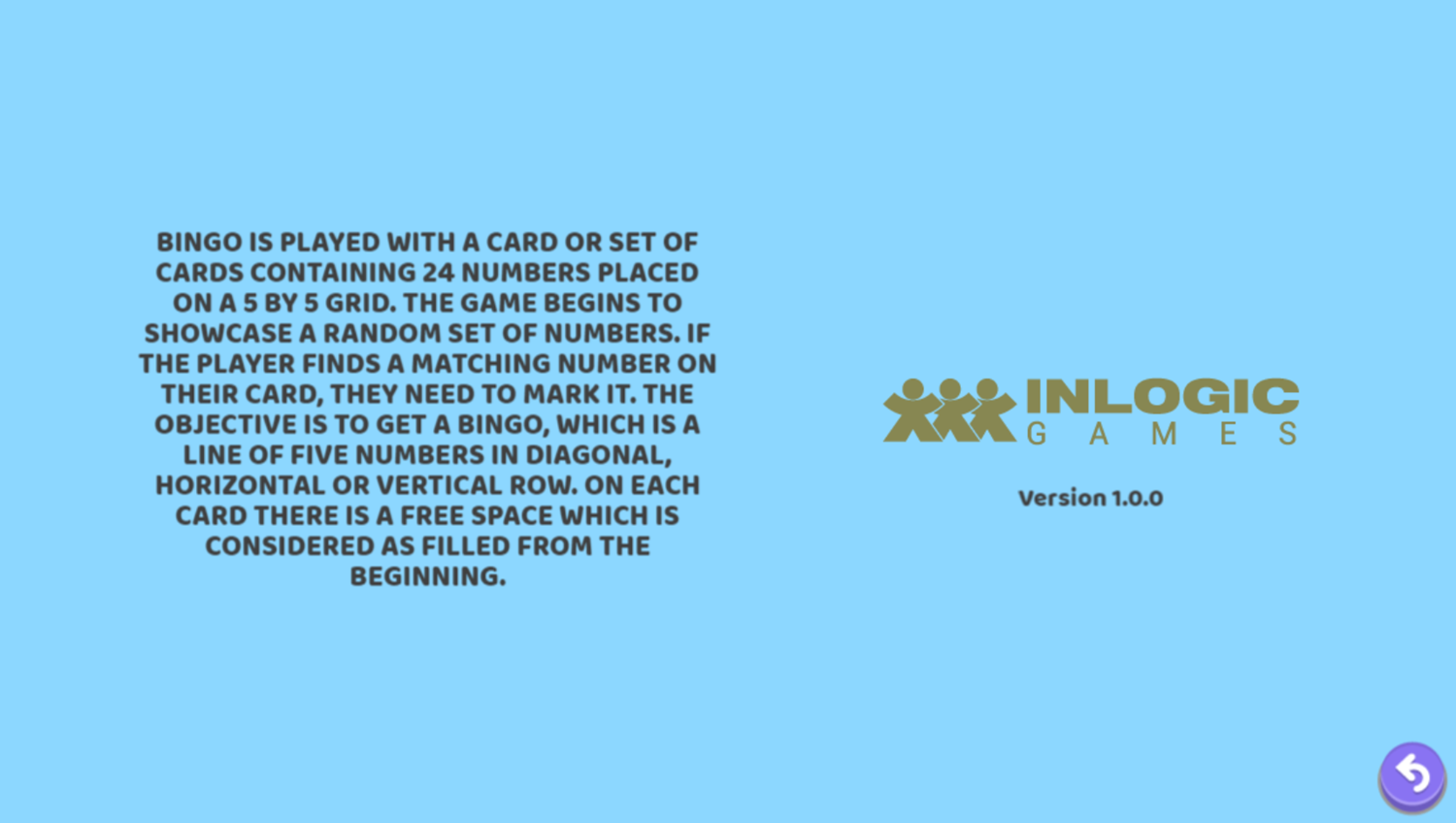 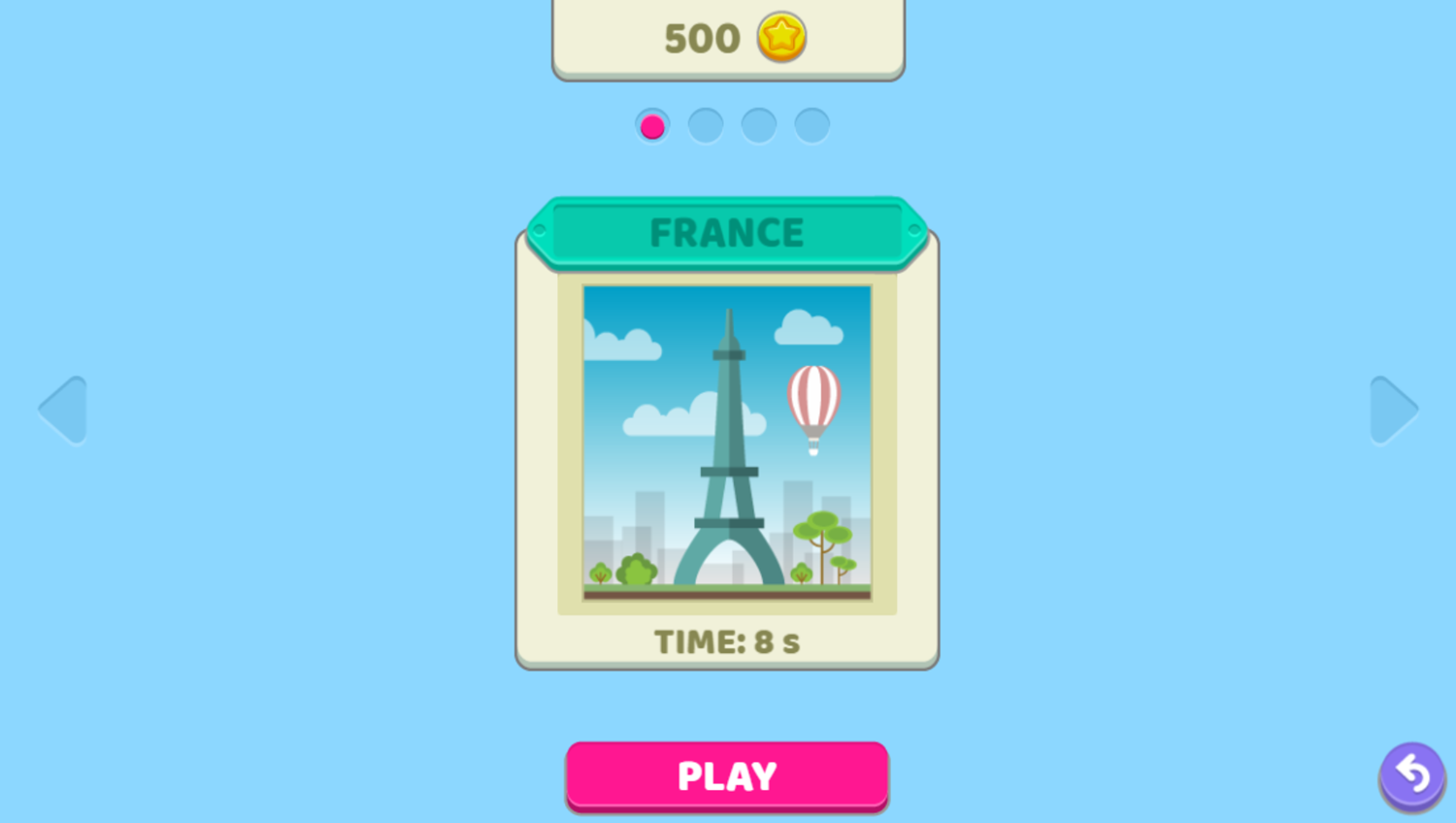 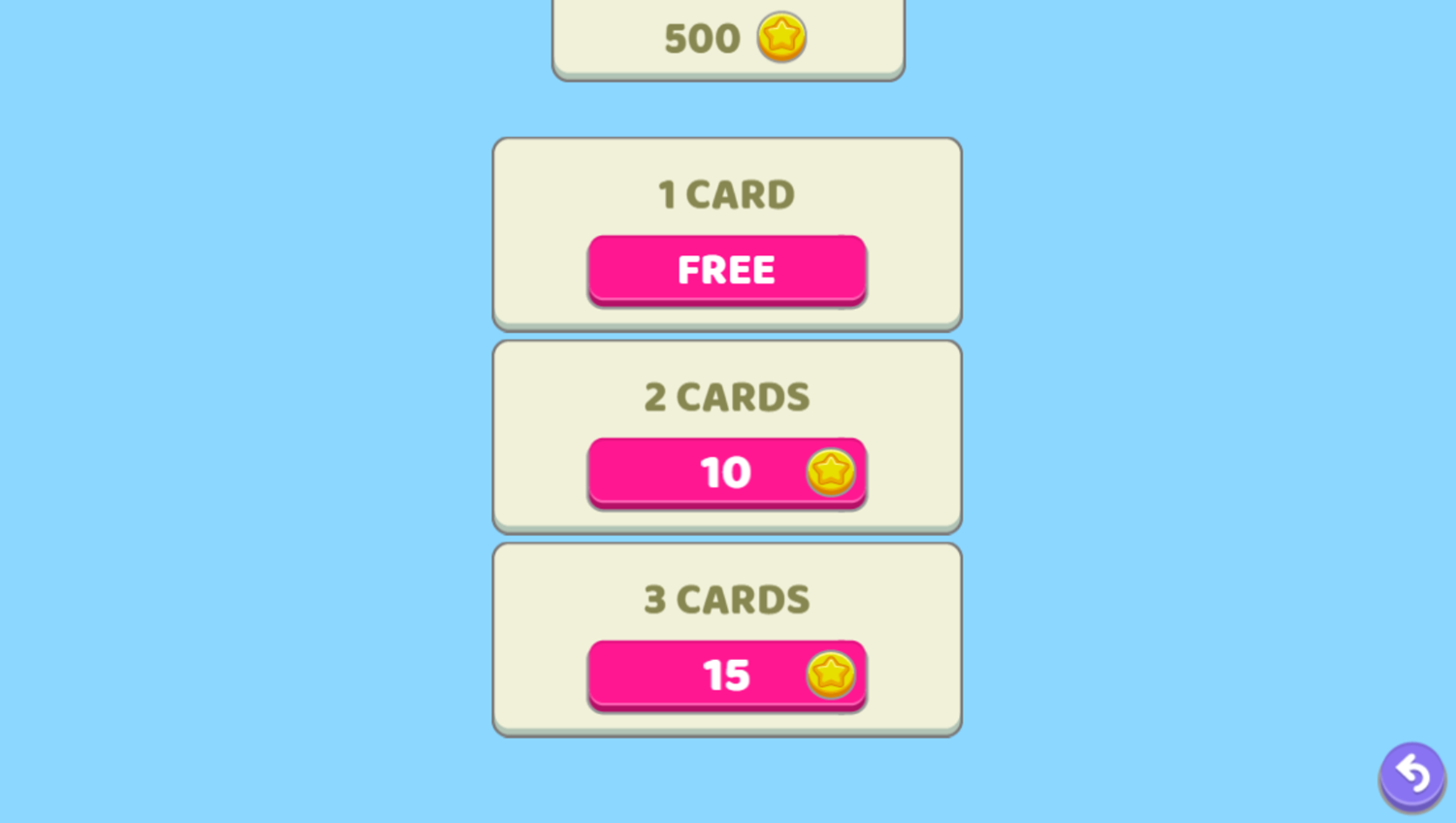 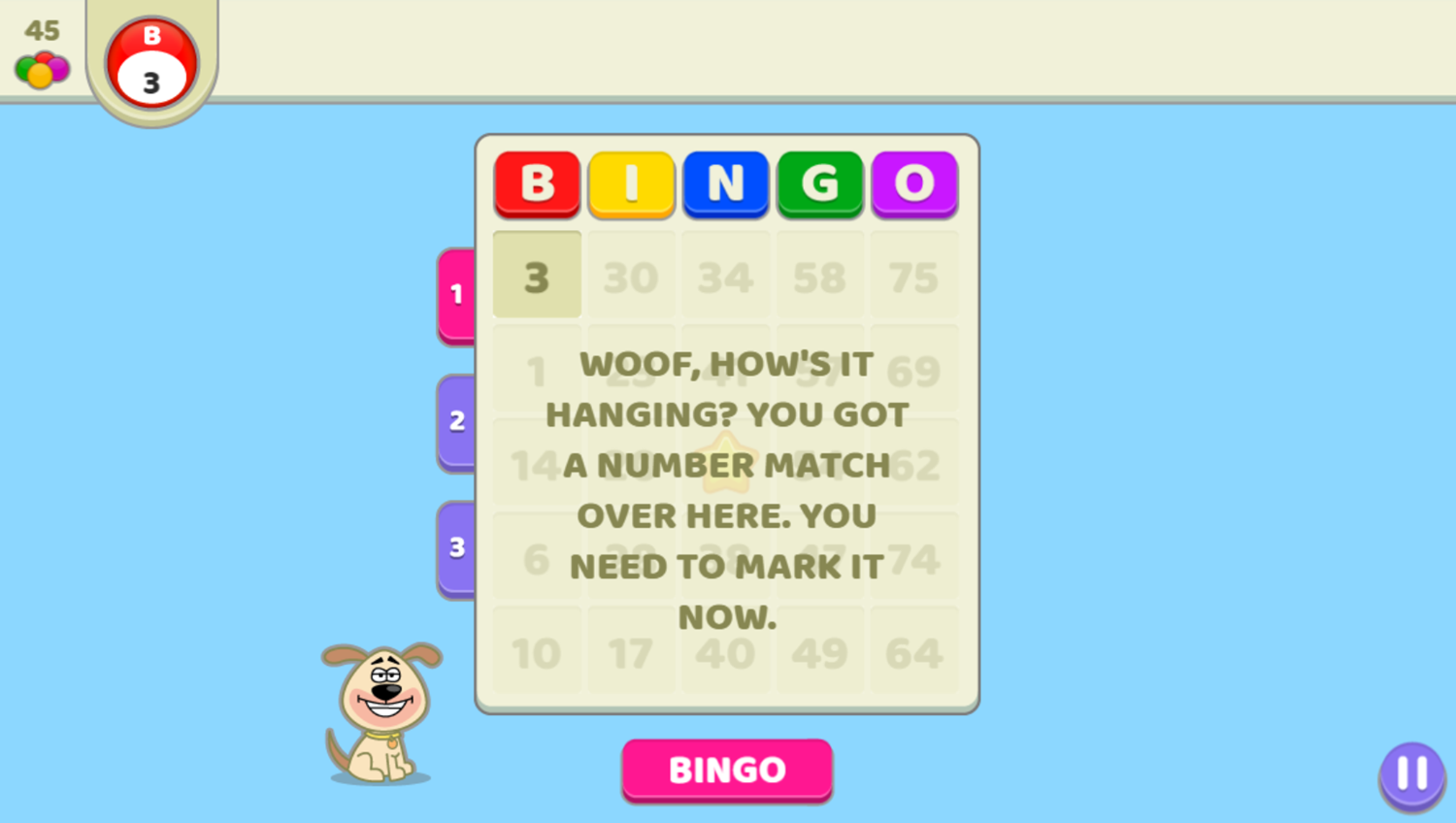 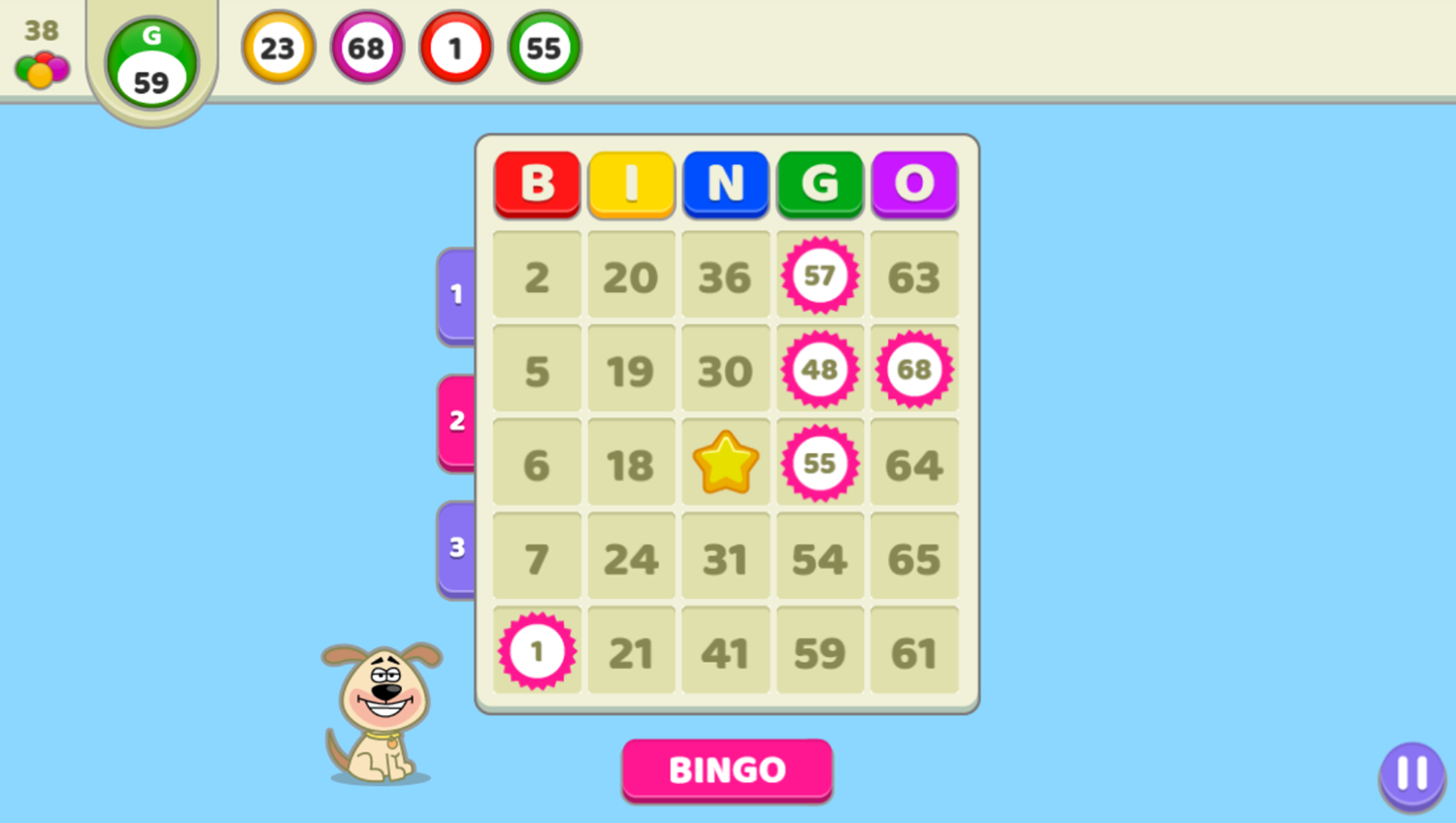 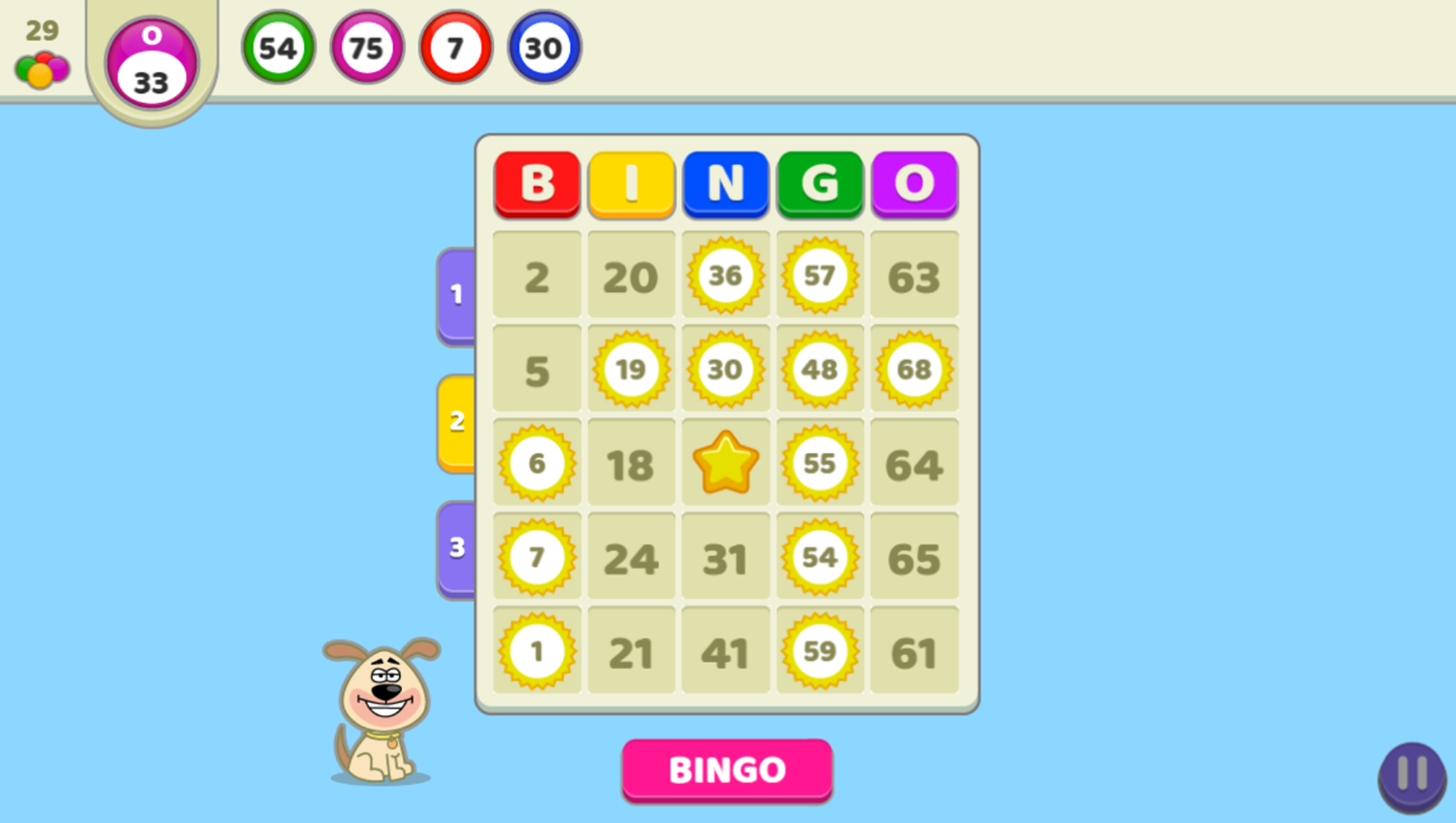 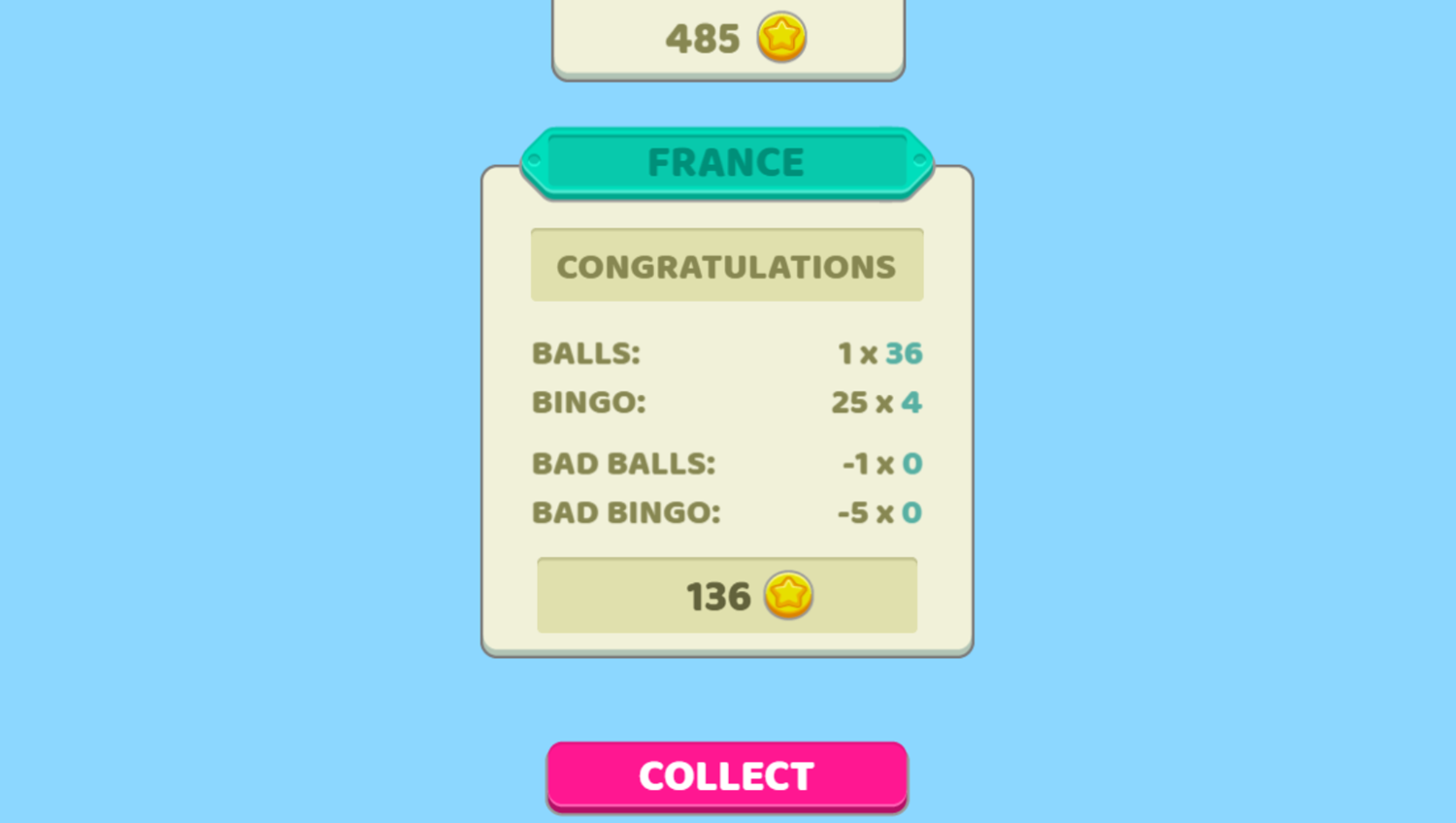