Anais isn’t afraid of no ghosts. After being left out of a Halloween shindig, Anais must now come to her brothers’ aid in the haunted house. She must plow through the house and find Gumball, Darwin, and Carrie before midnight.

Children and parents can play this cartoon ghost fighter game by clicking in the window below.

Alternatively kids and adults can play this Gumball beat em up video game for free as a web application here.

Navigate around Carrie Krueger’s house and capture as many ghosts as you can.

Anais doesn’t need to fear ghosts or a haunted house. Their mother can be way scarier. 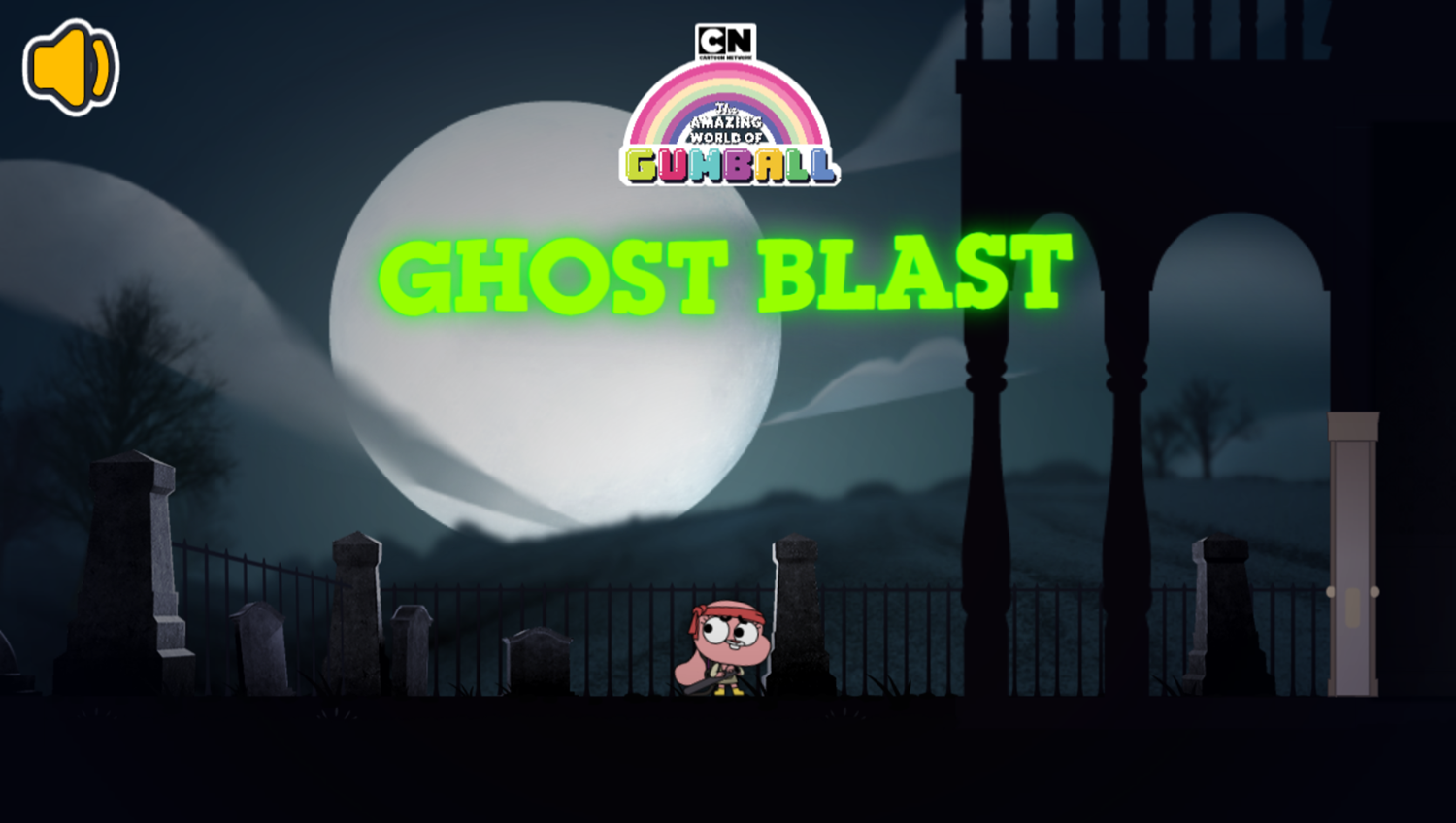 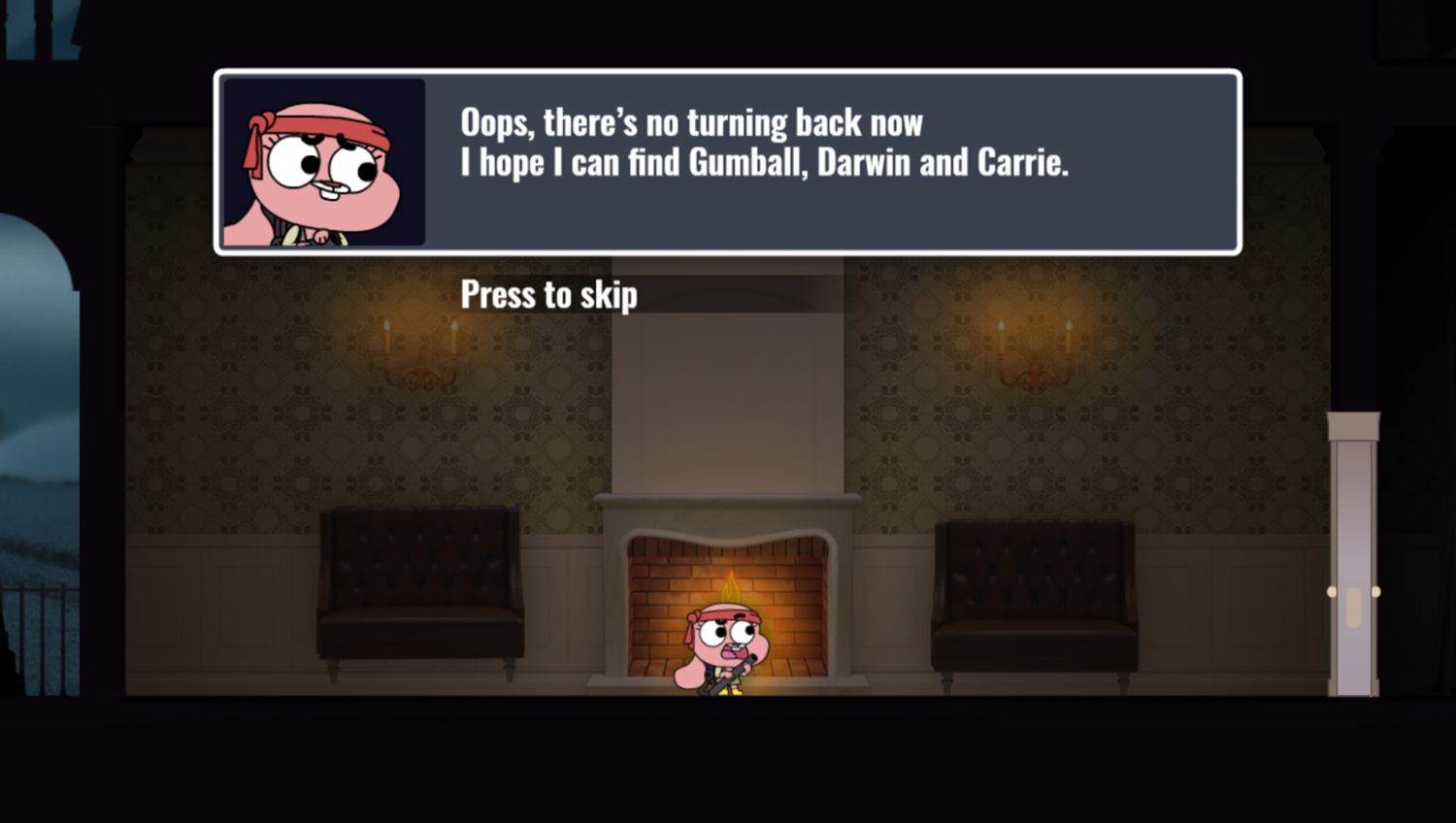 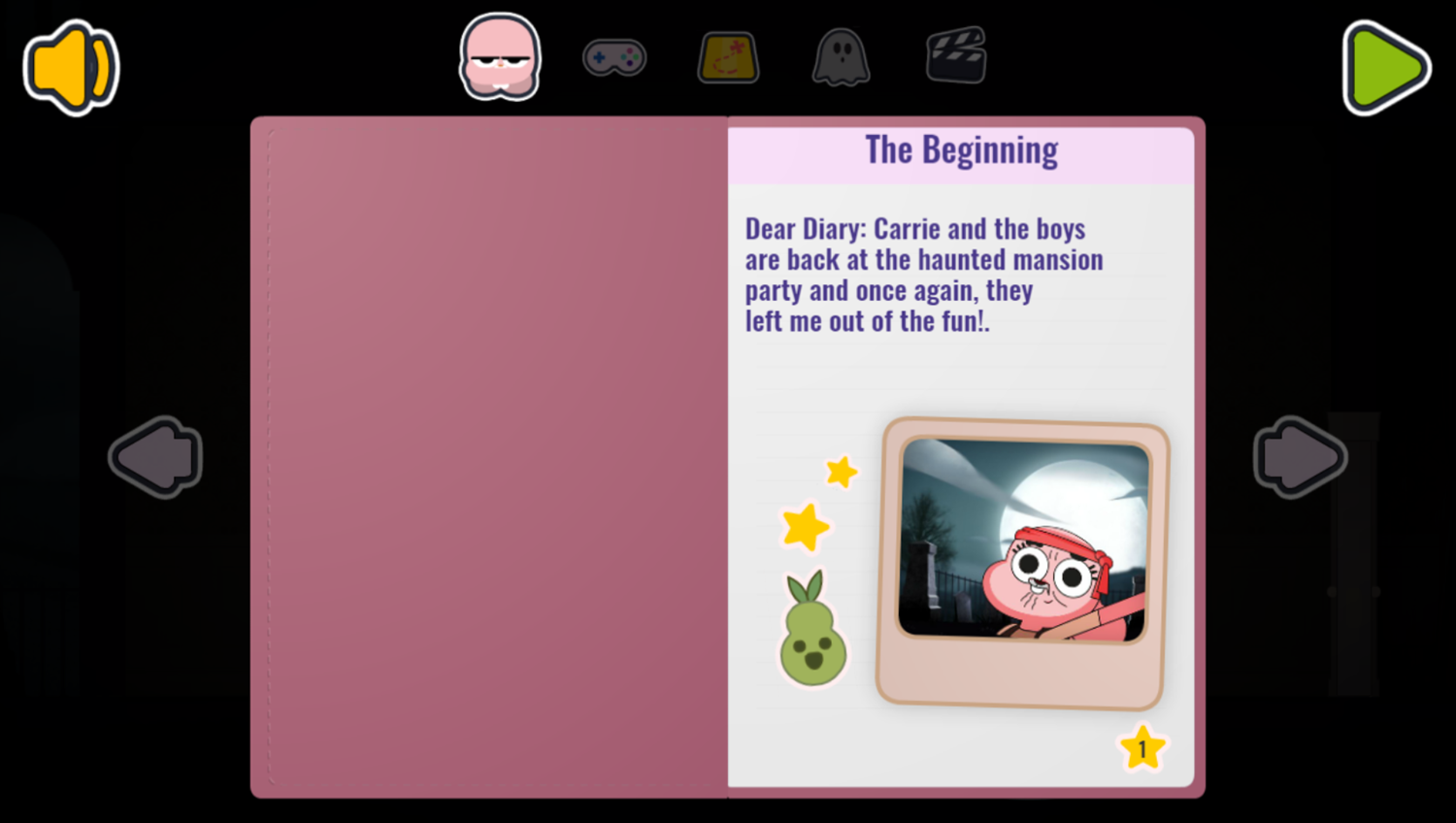 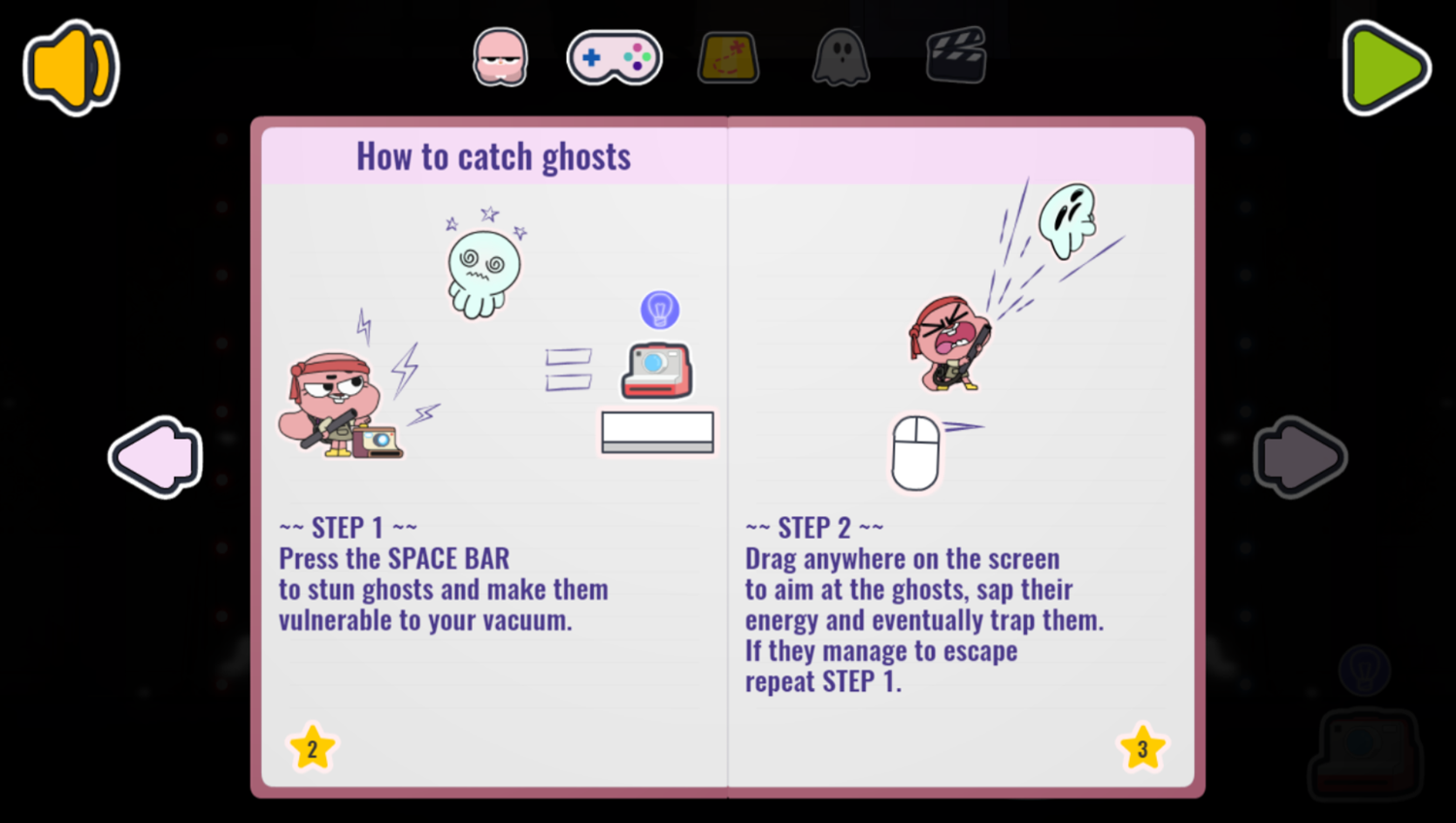 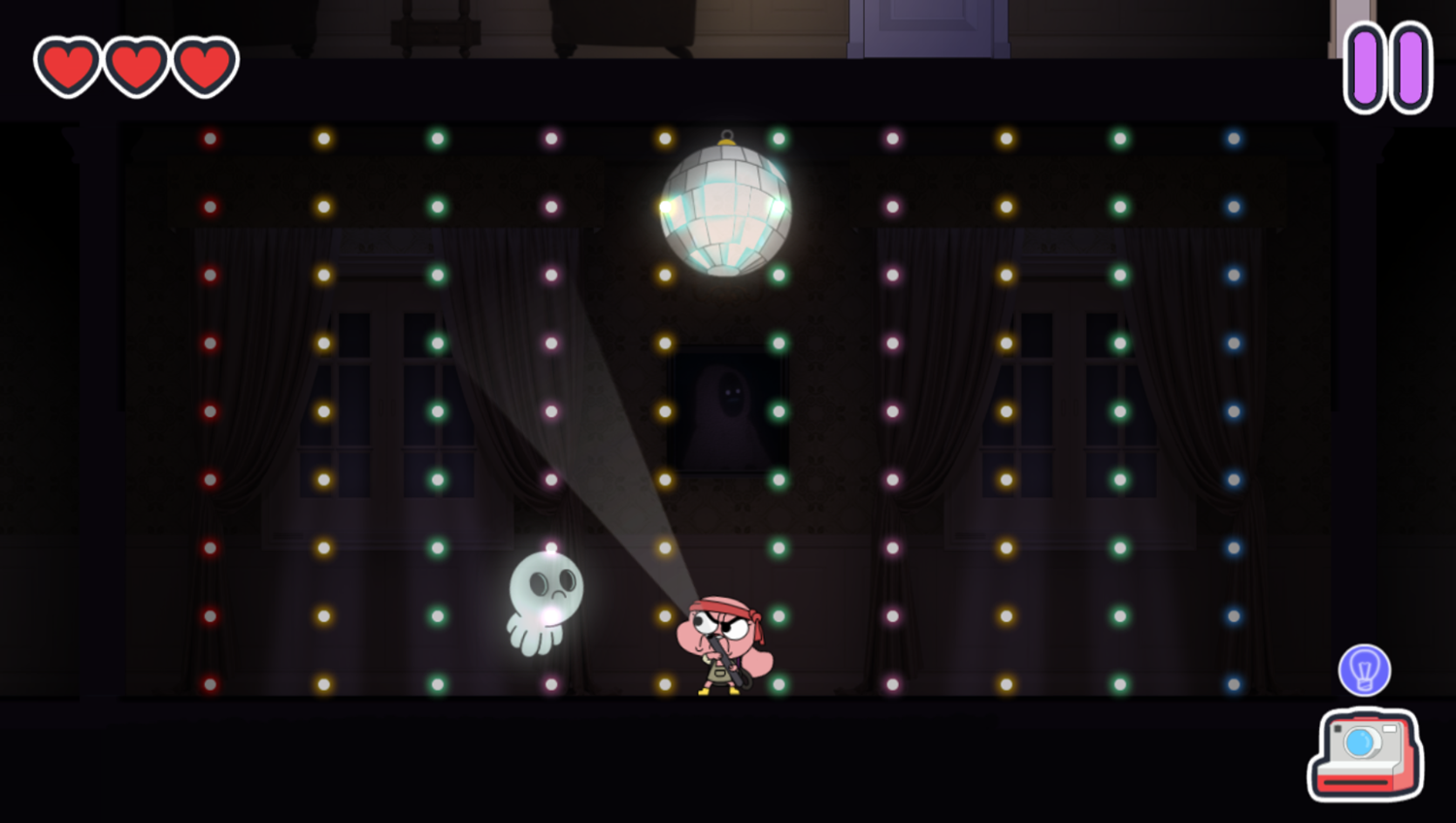 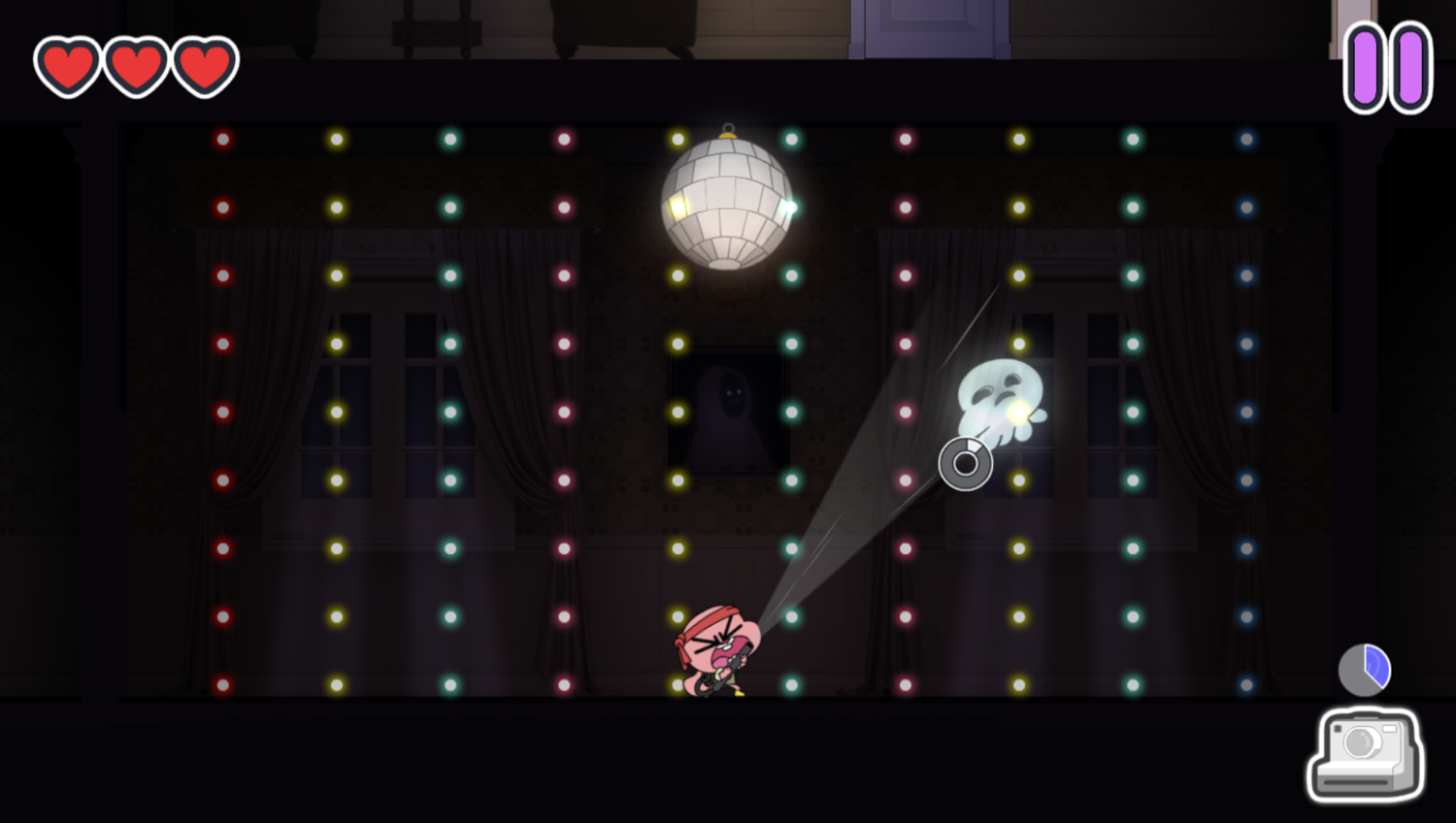 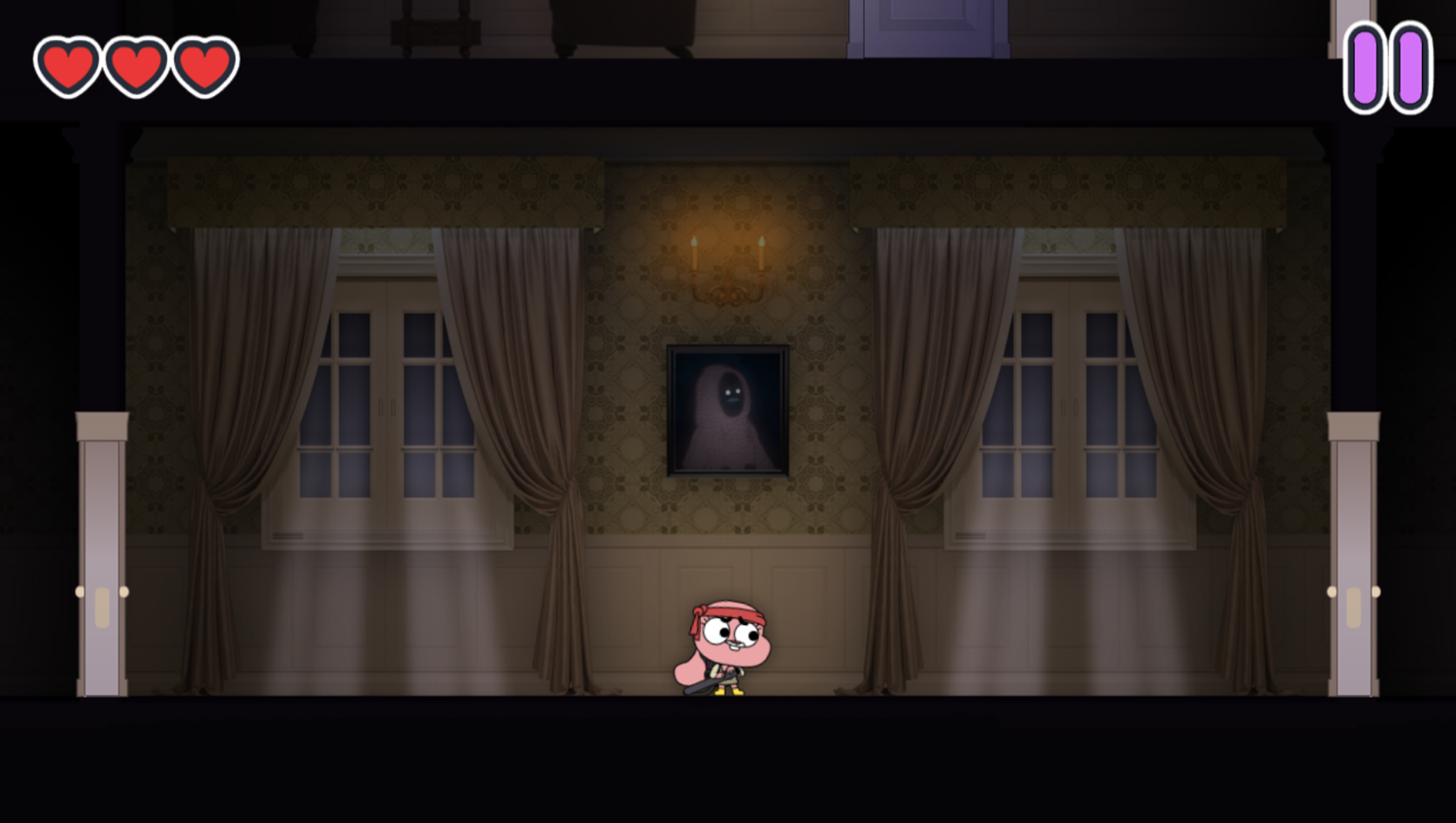 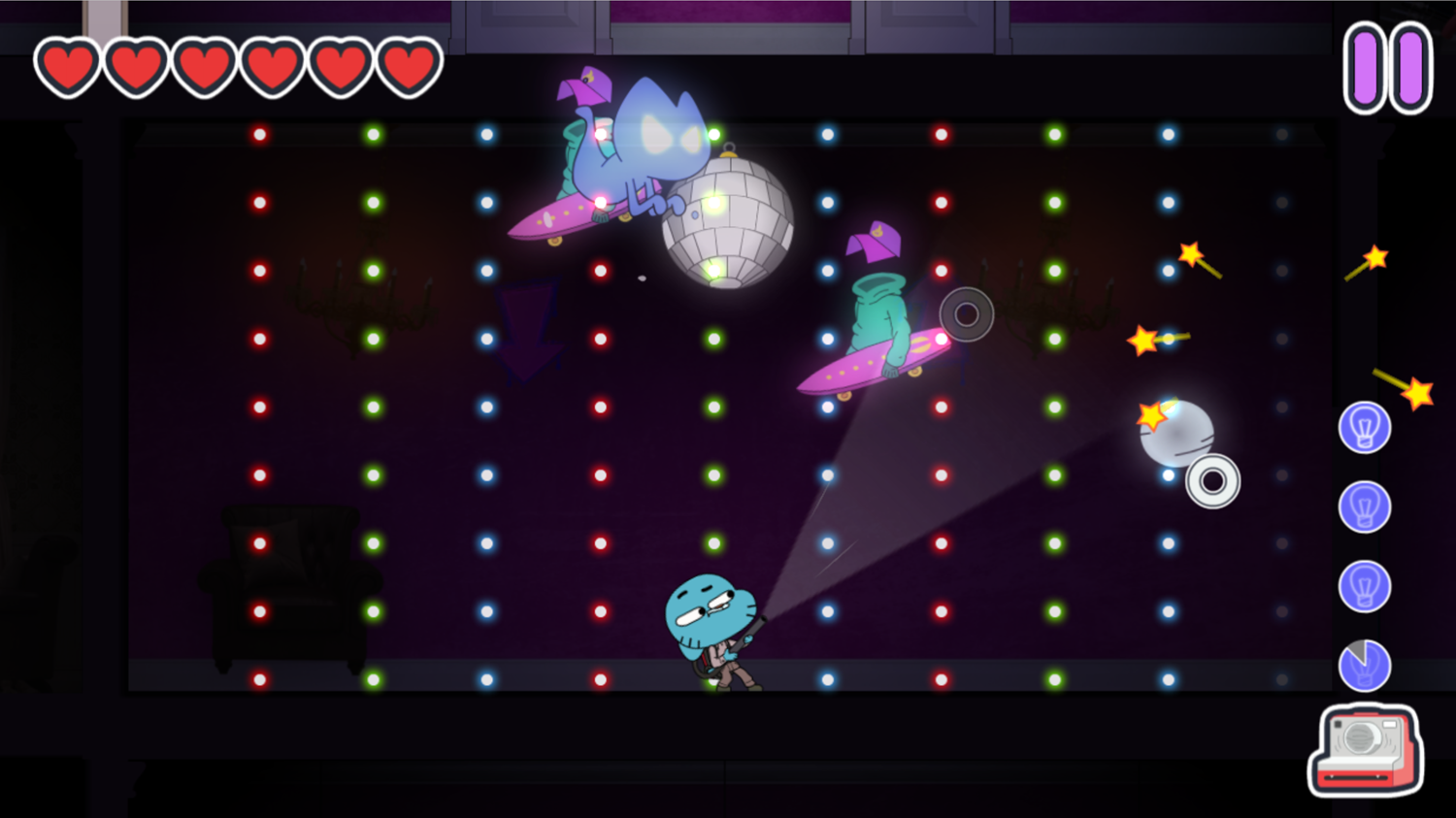 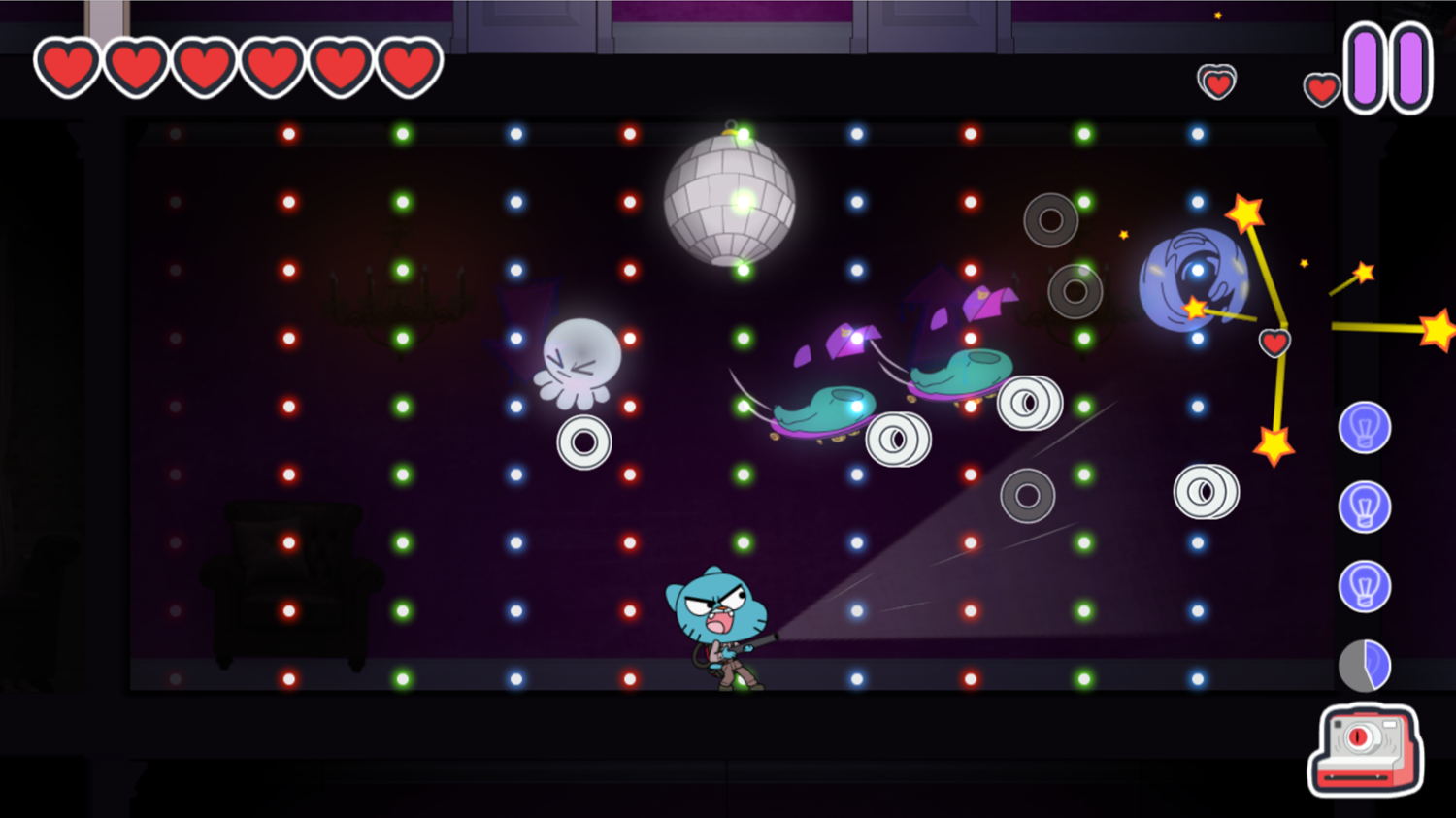 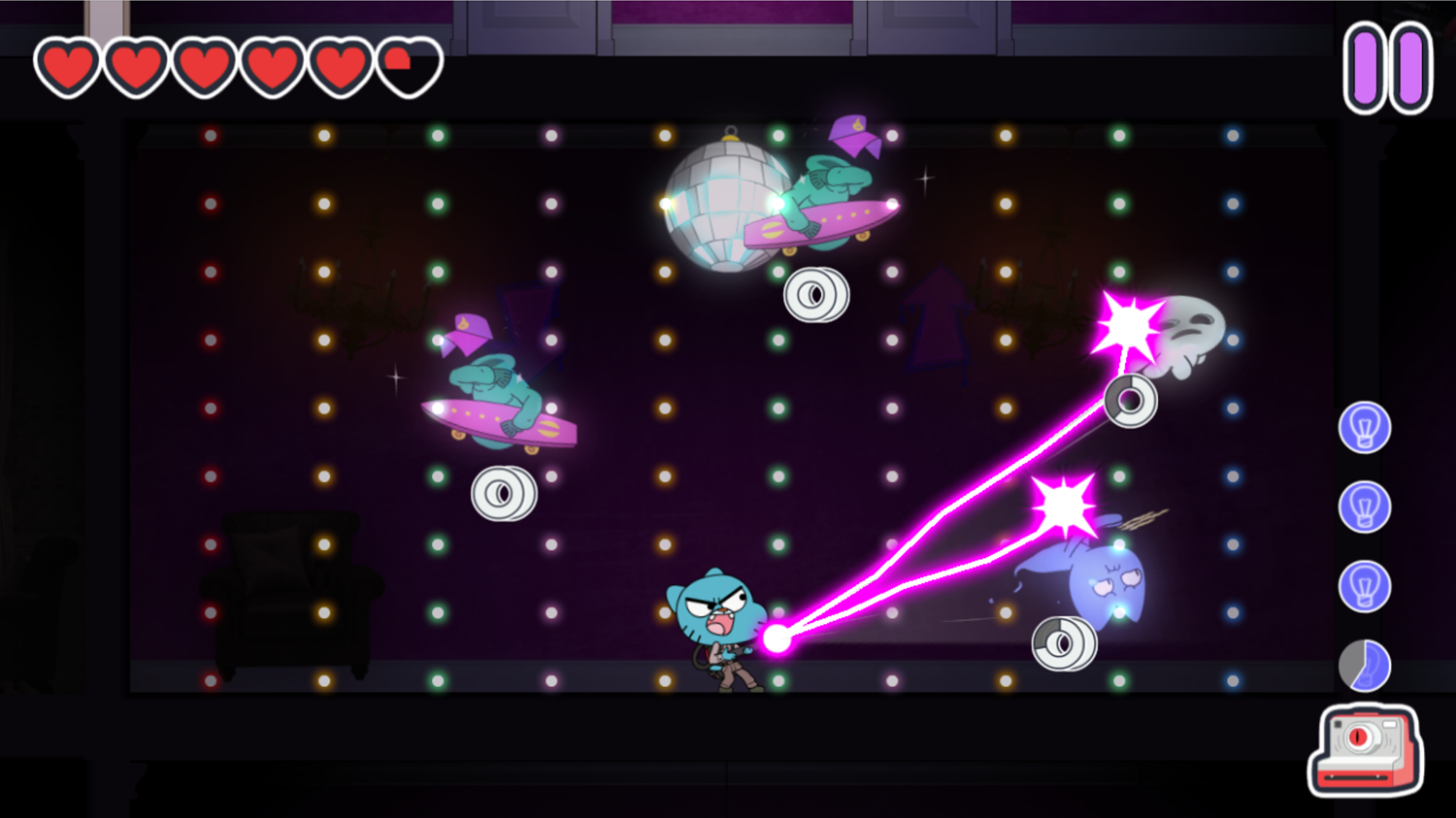 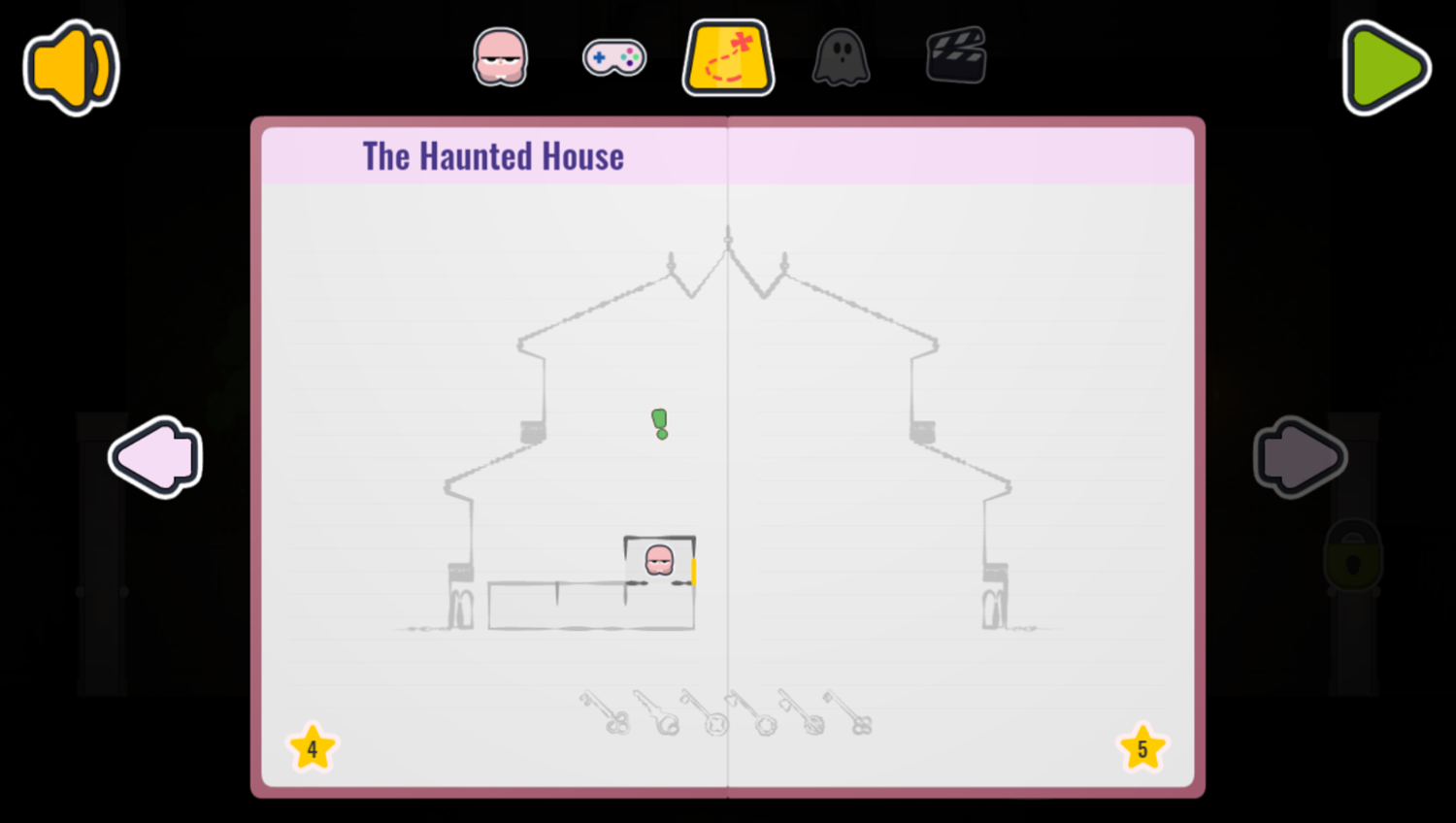 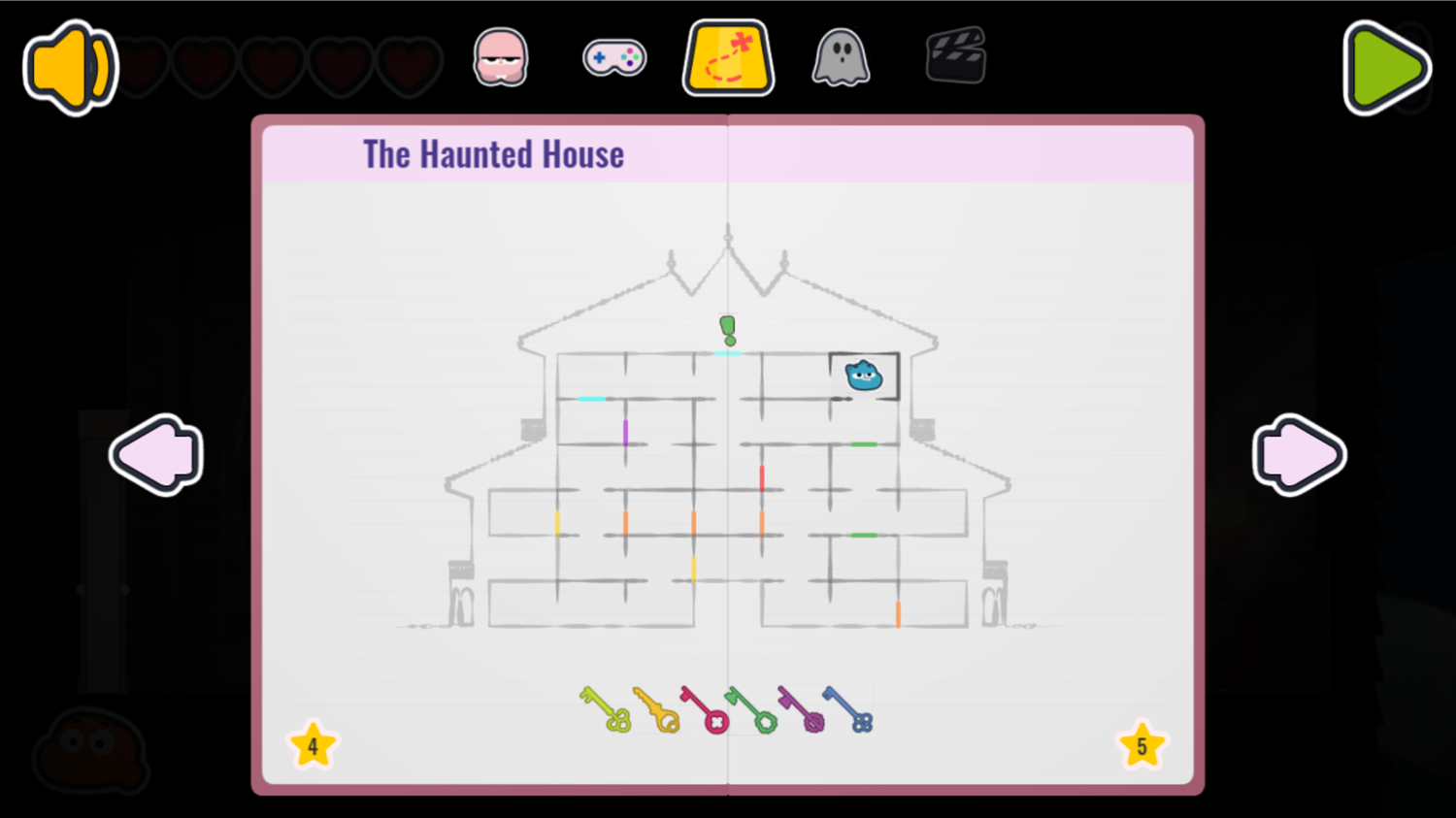 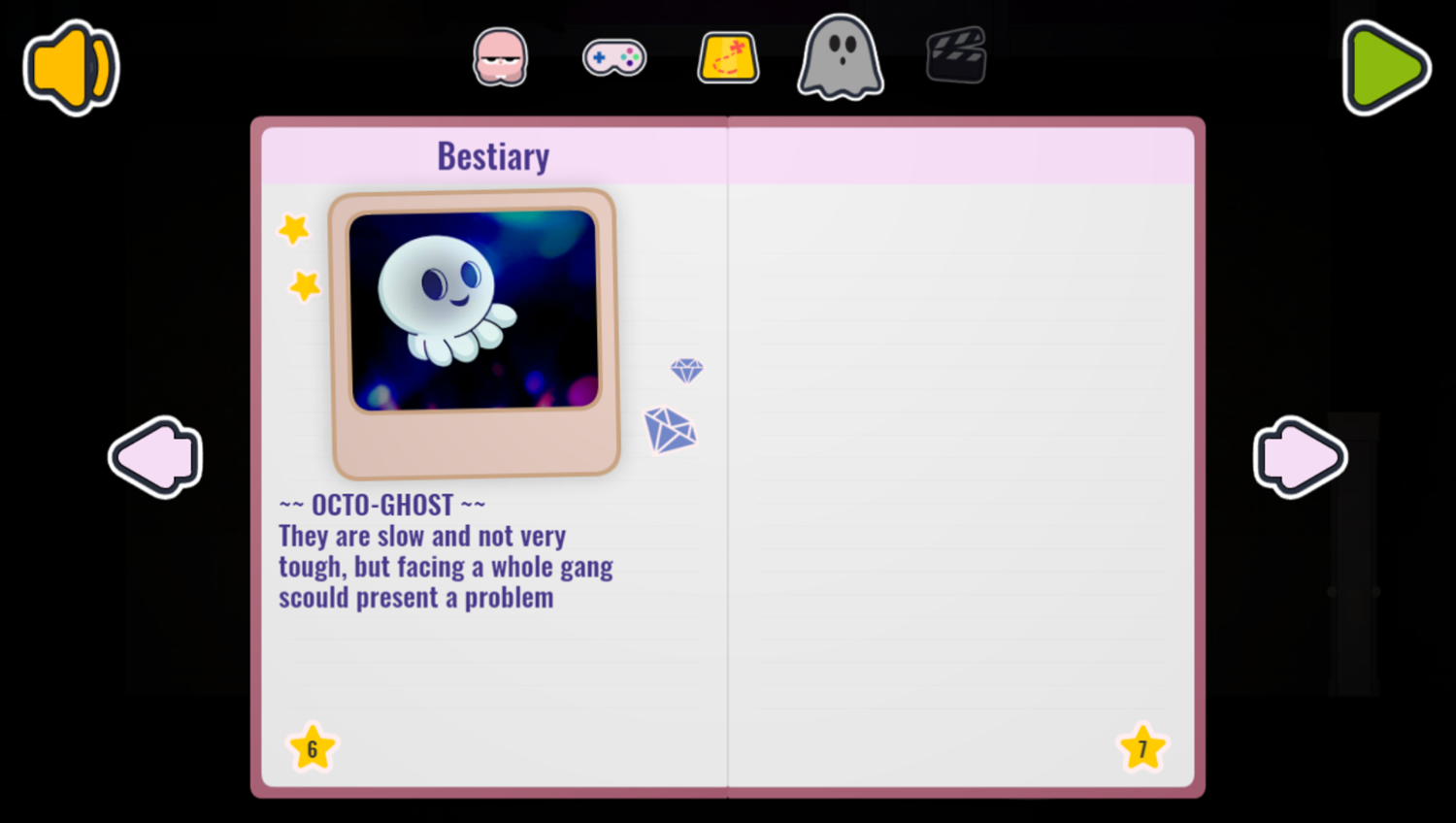 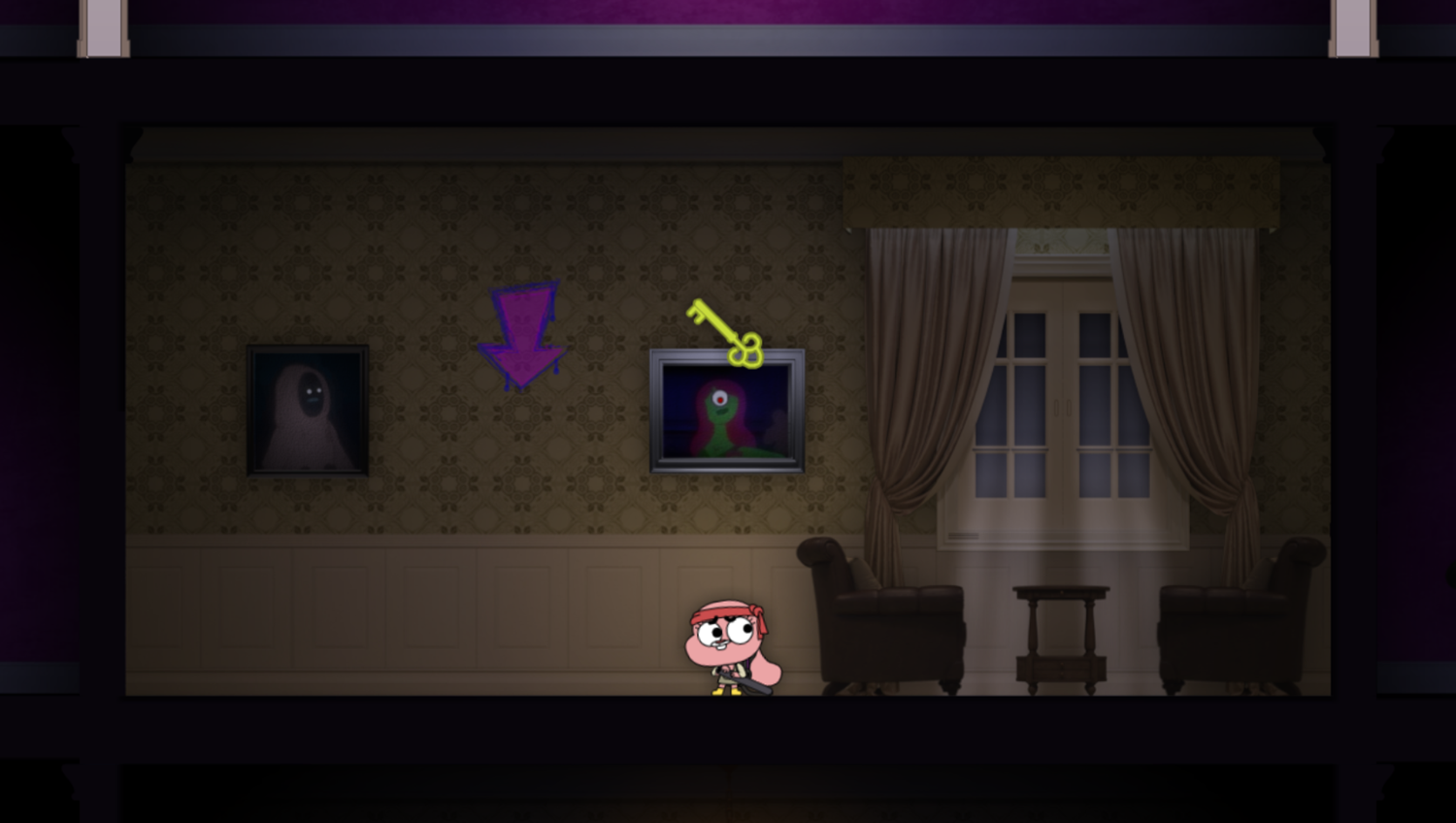 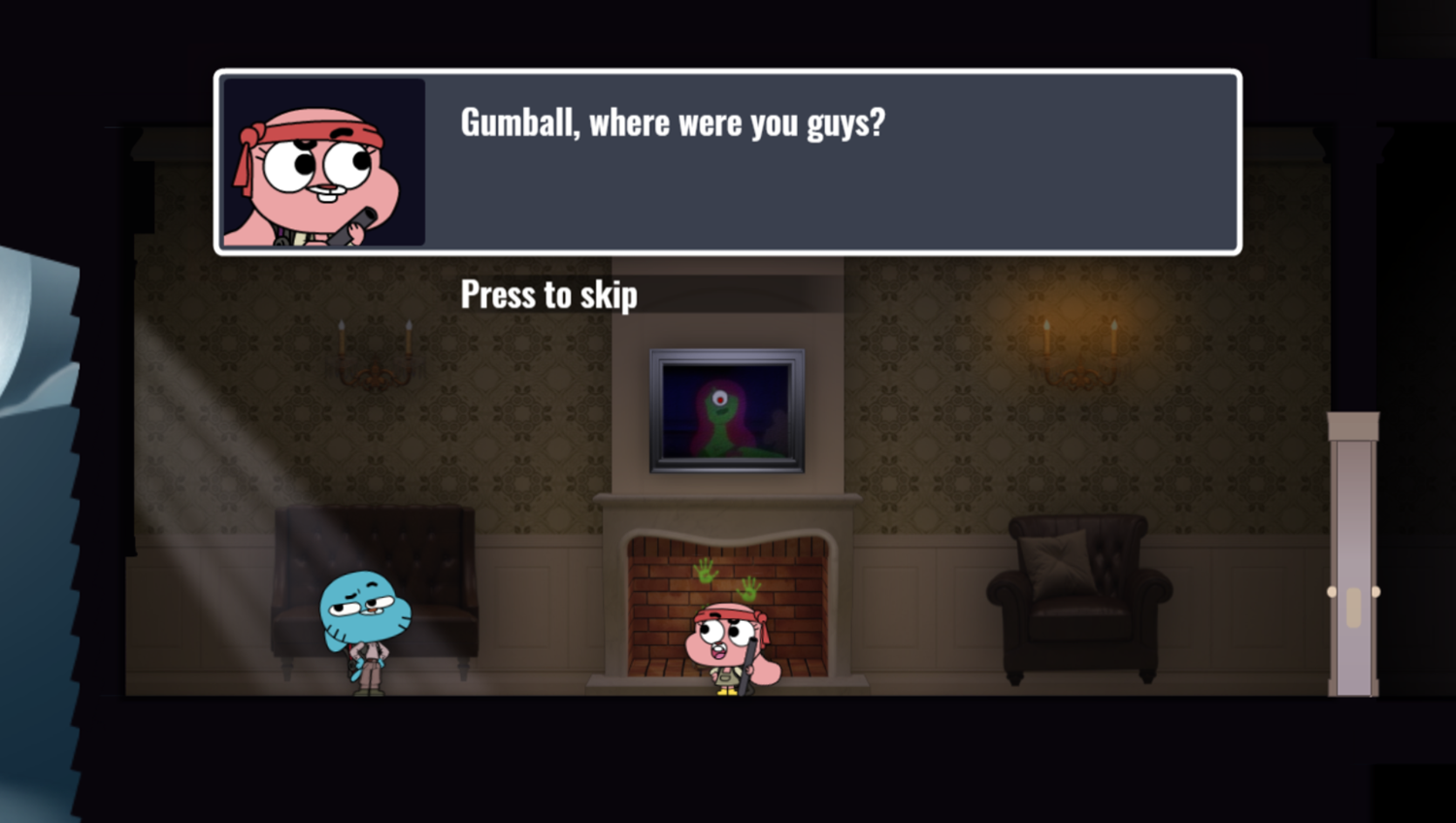 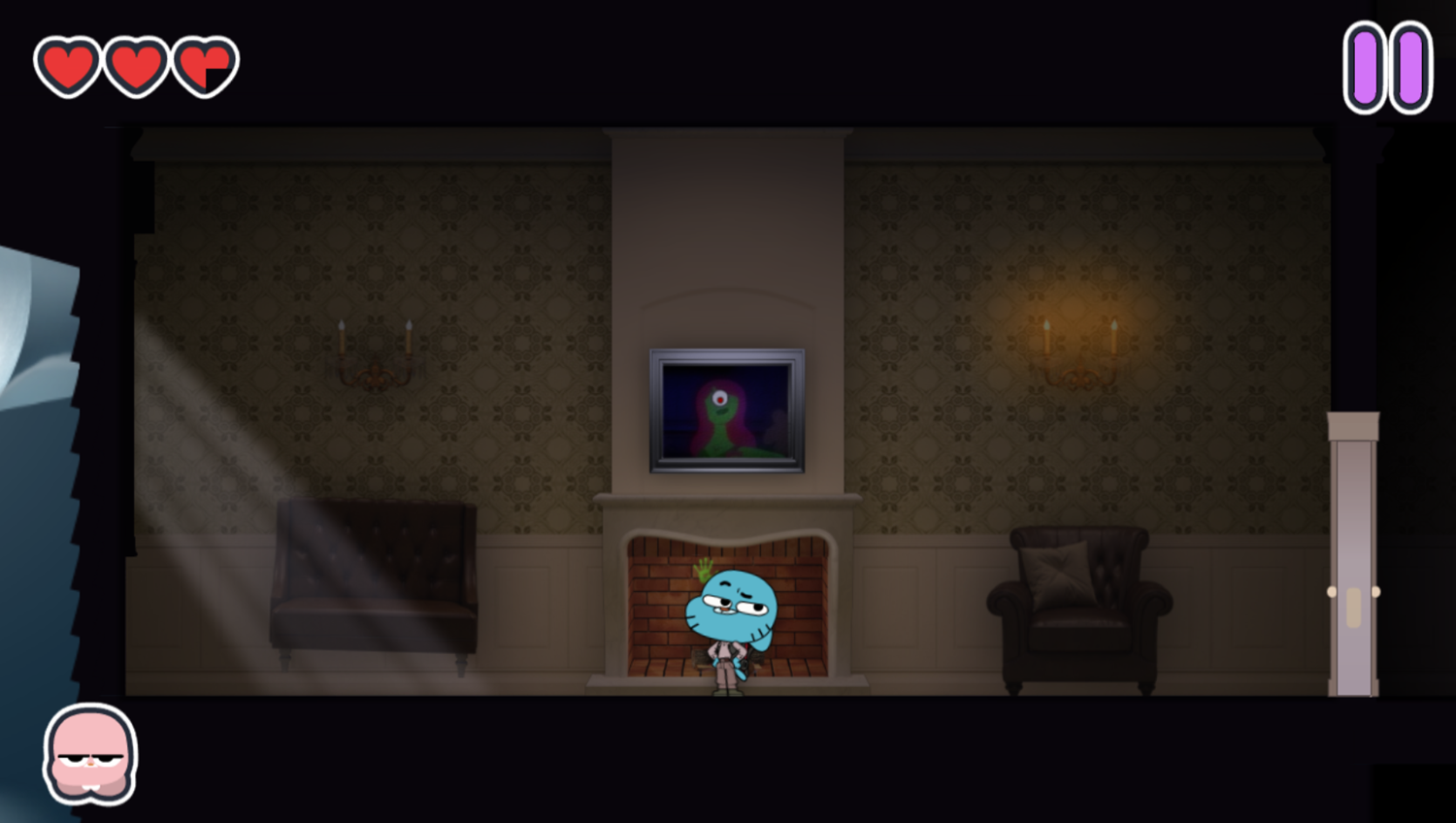 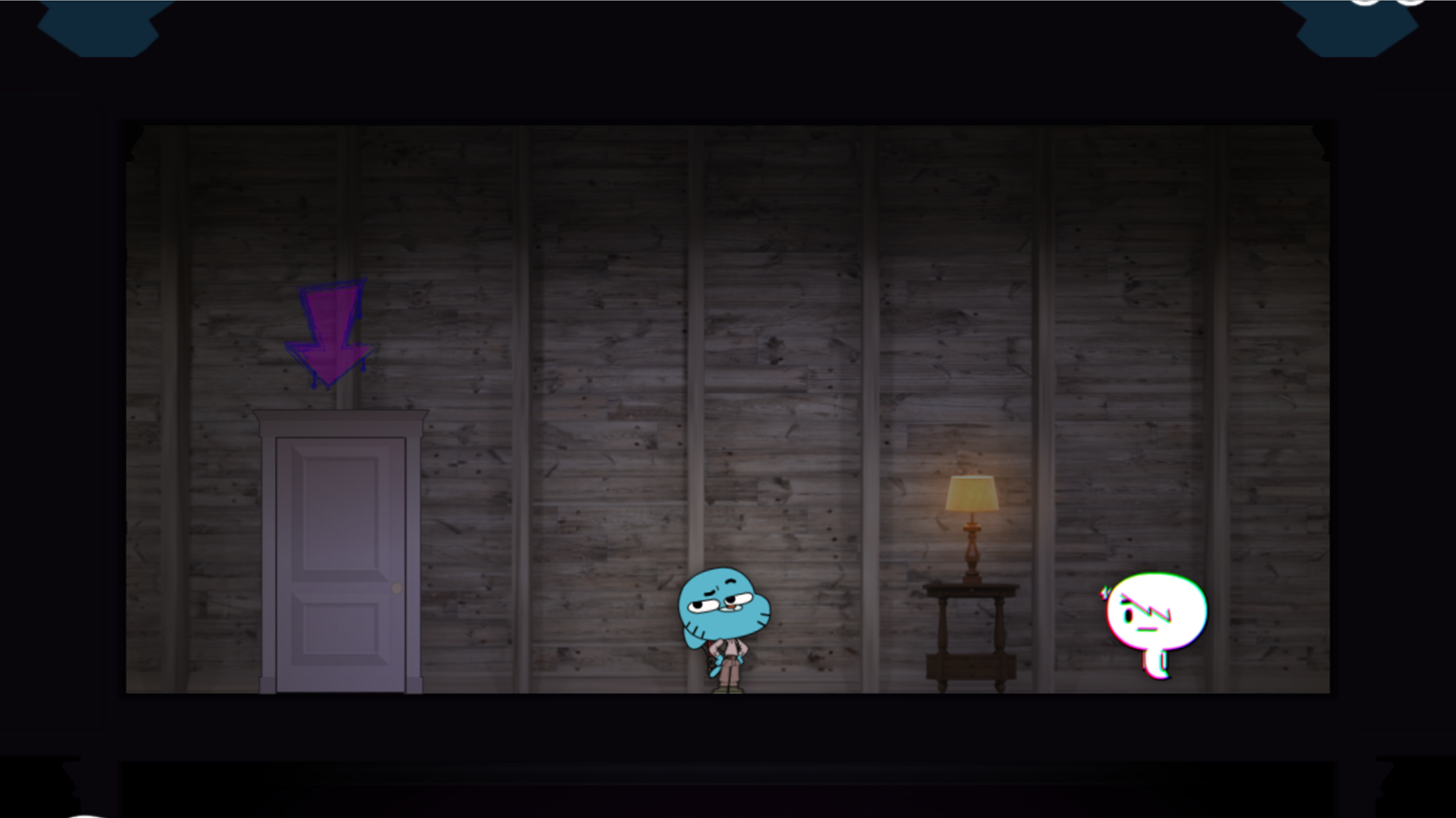 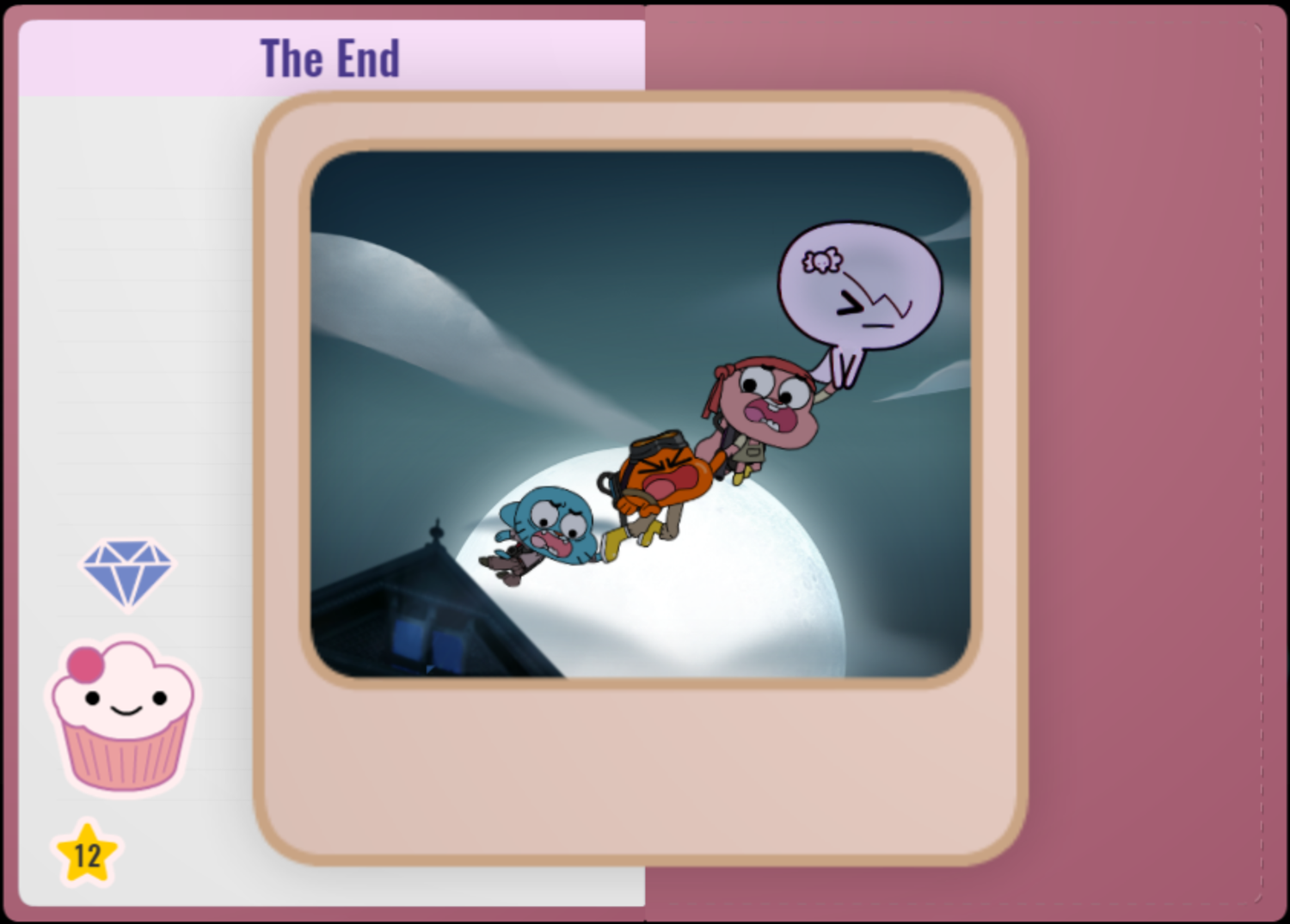 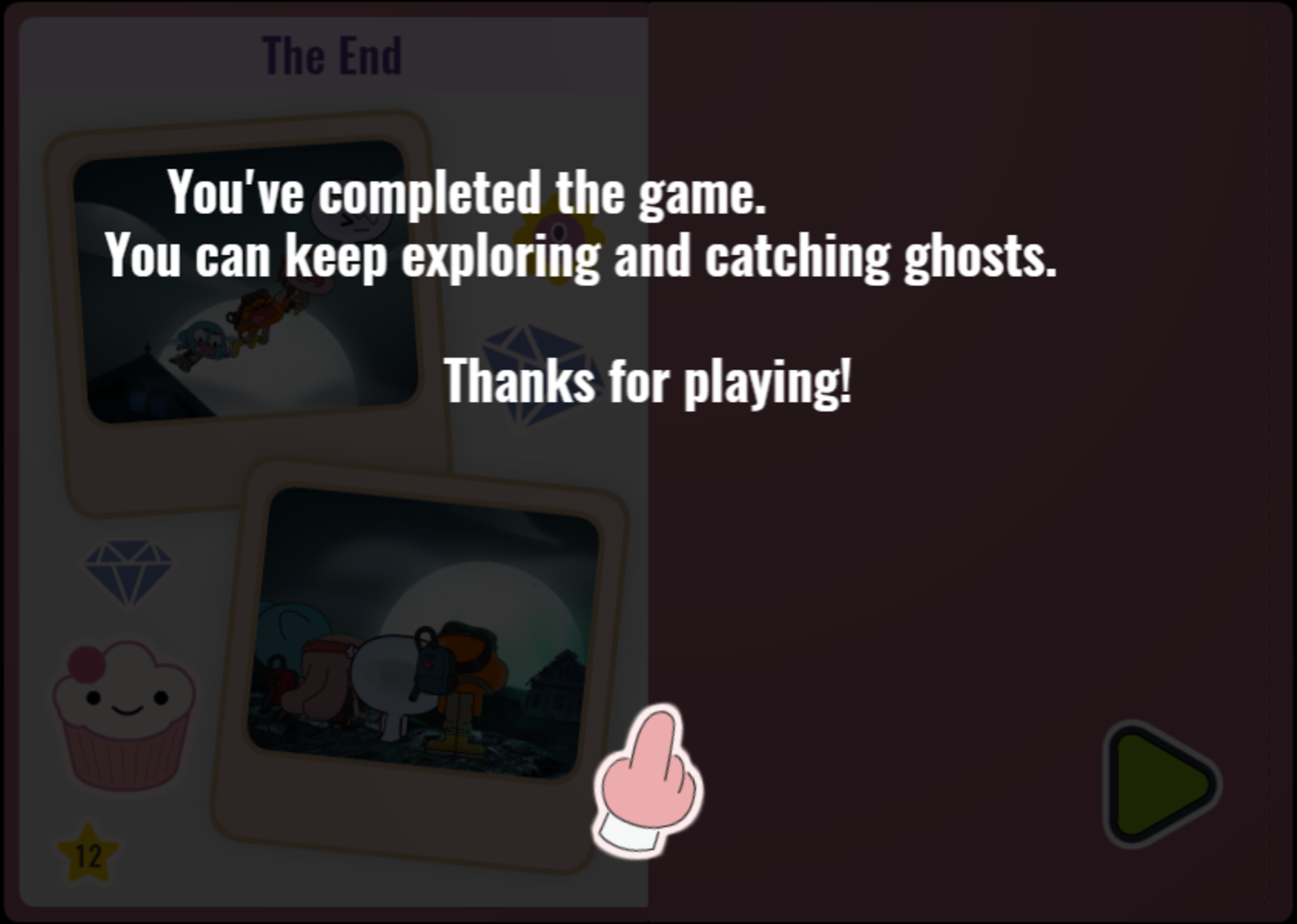 This game was published in these categories: Beat Em Up, Gumball. You can visit any of them to select other fun games to play.