This is a 24-stage physics puzzle game featuring cute and quirky alien characters. Alarmy the alarm clock alien has landed in a world inhabited by sleeping creatures that must be woken up. Drop Alarmy so they roll toward the pink monster aliens.

Alternatively kids and adults can play this physics puzzle video game for free as a web application here.

Break blocks to send Alarmy the alarm clock to wake the pink monster.

Like This Game? Review This Logic & Physics Puzzle Game for Young Girls & Boys 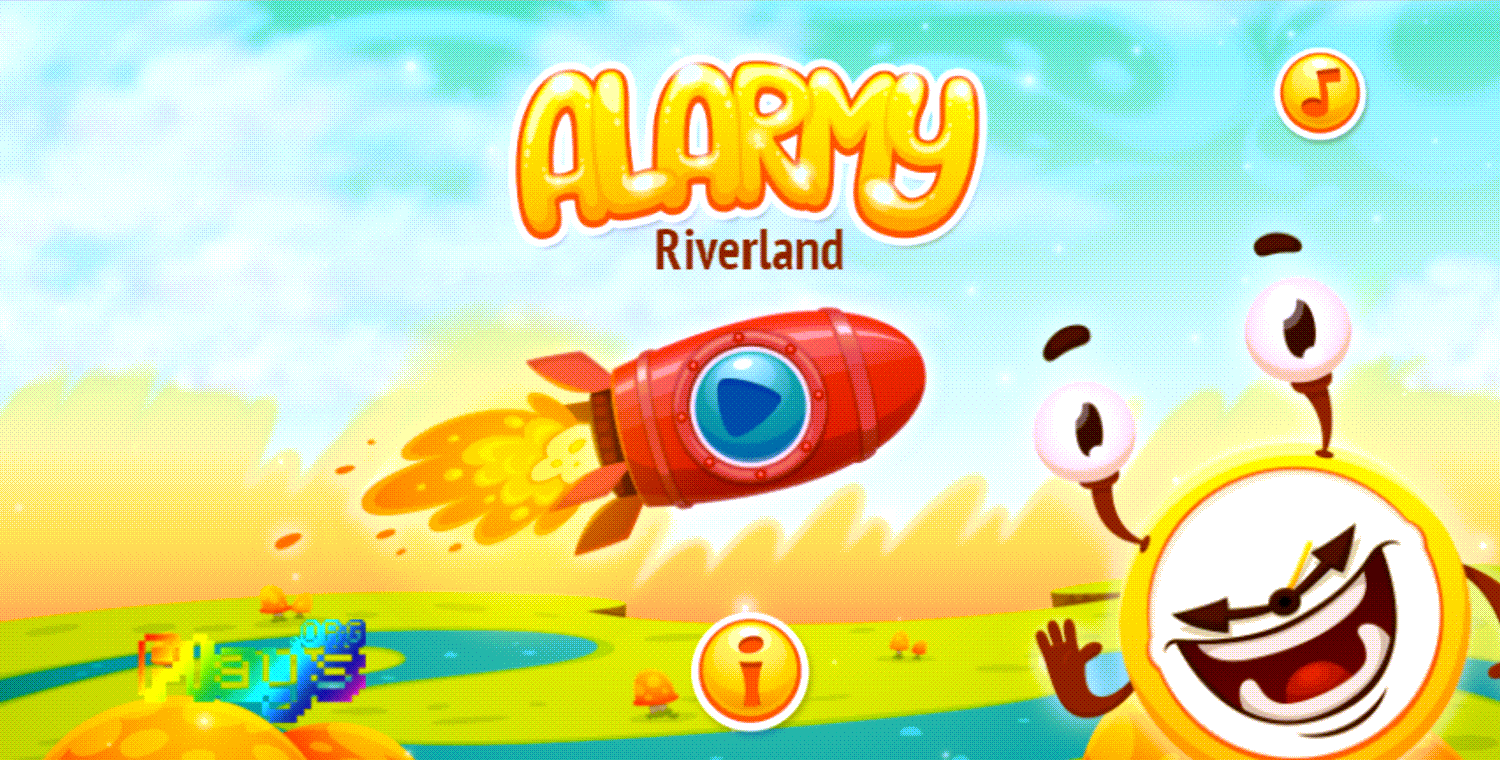 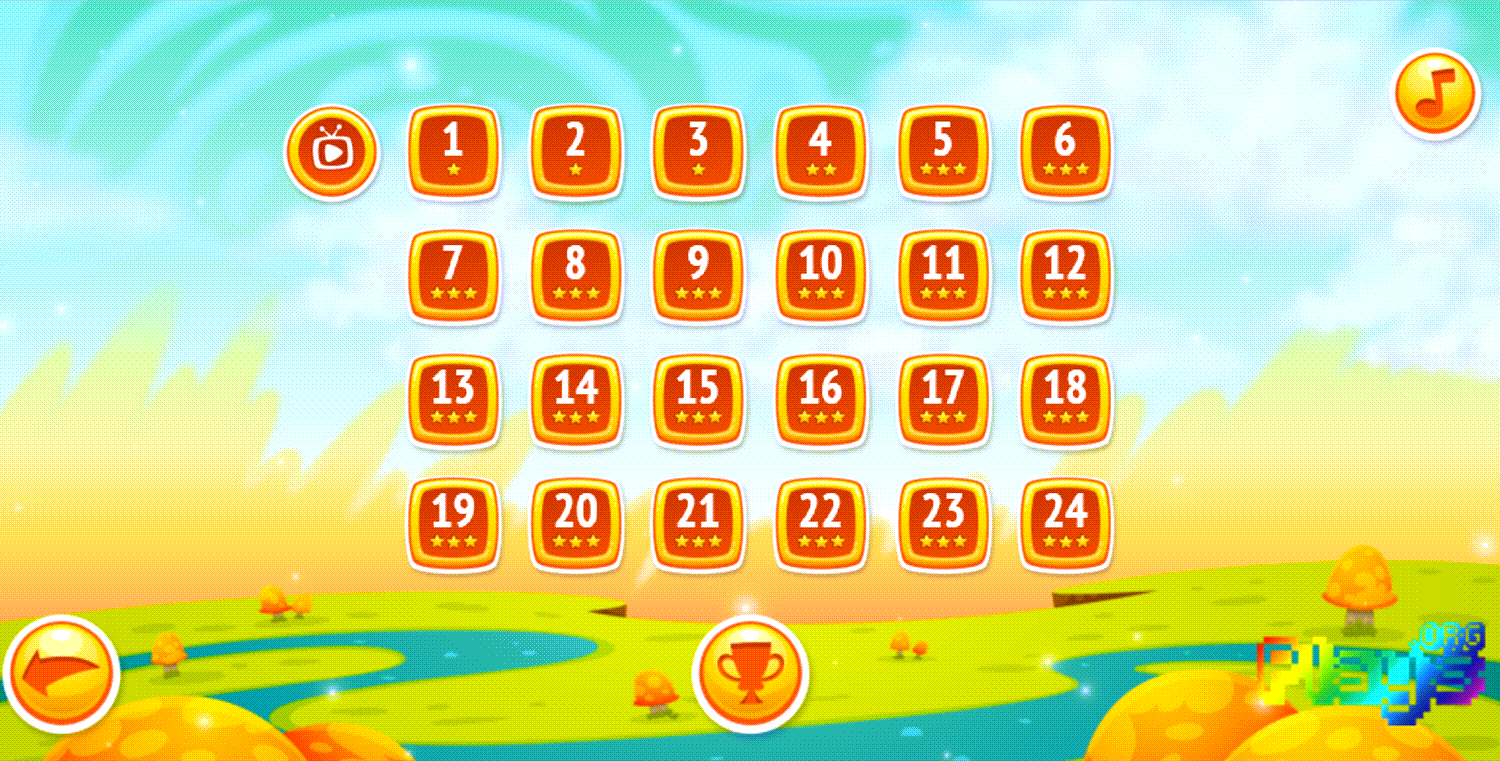 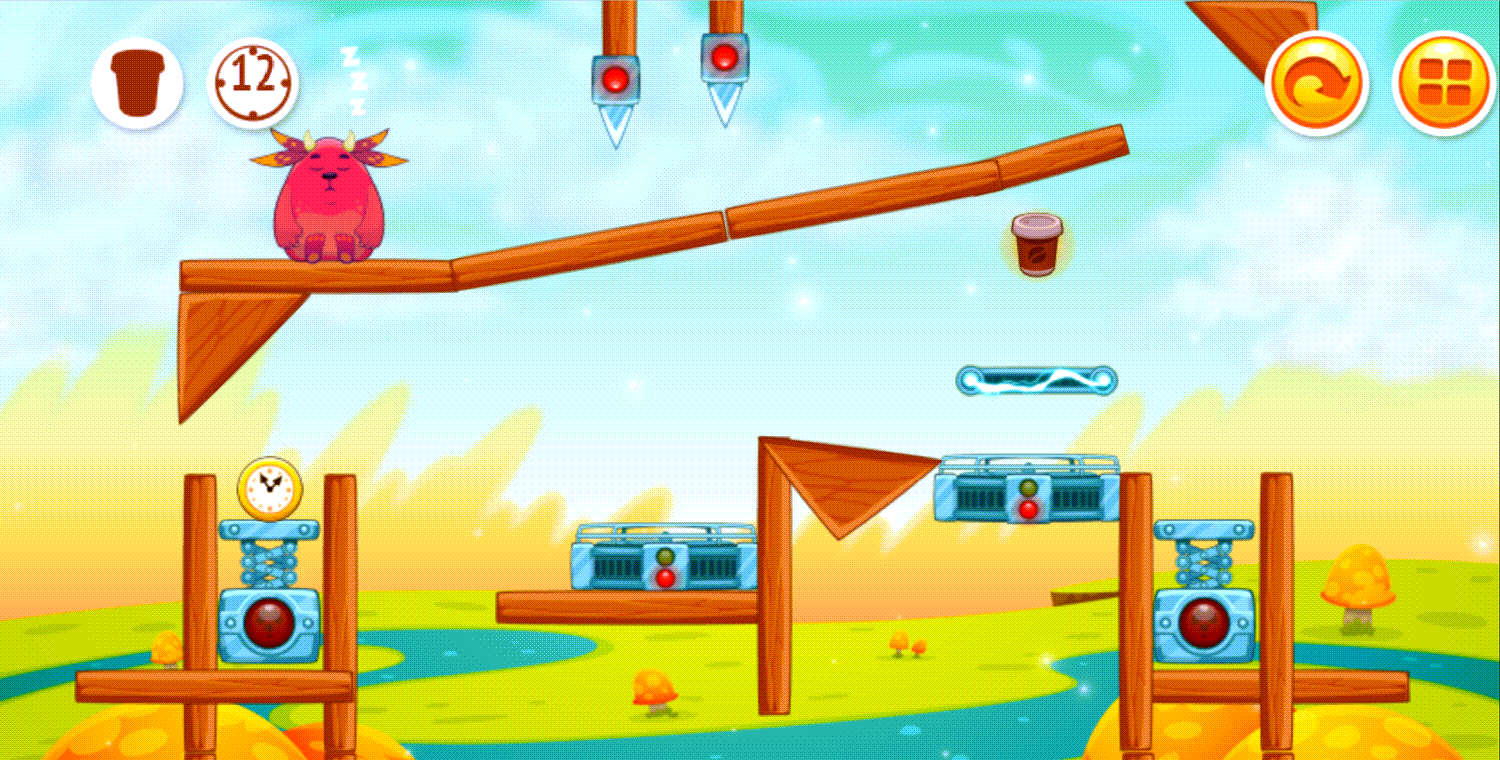 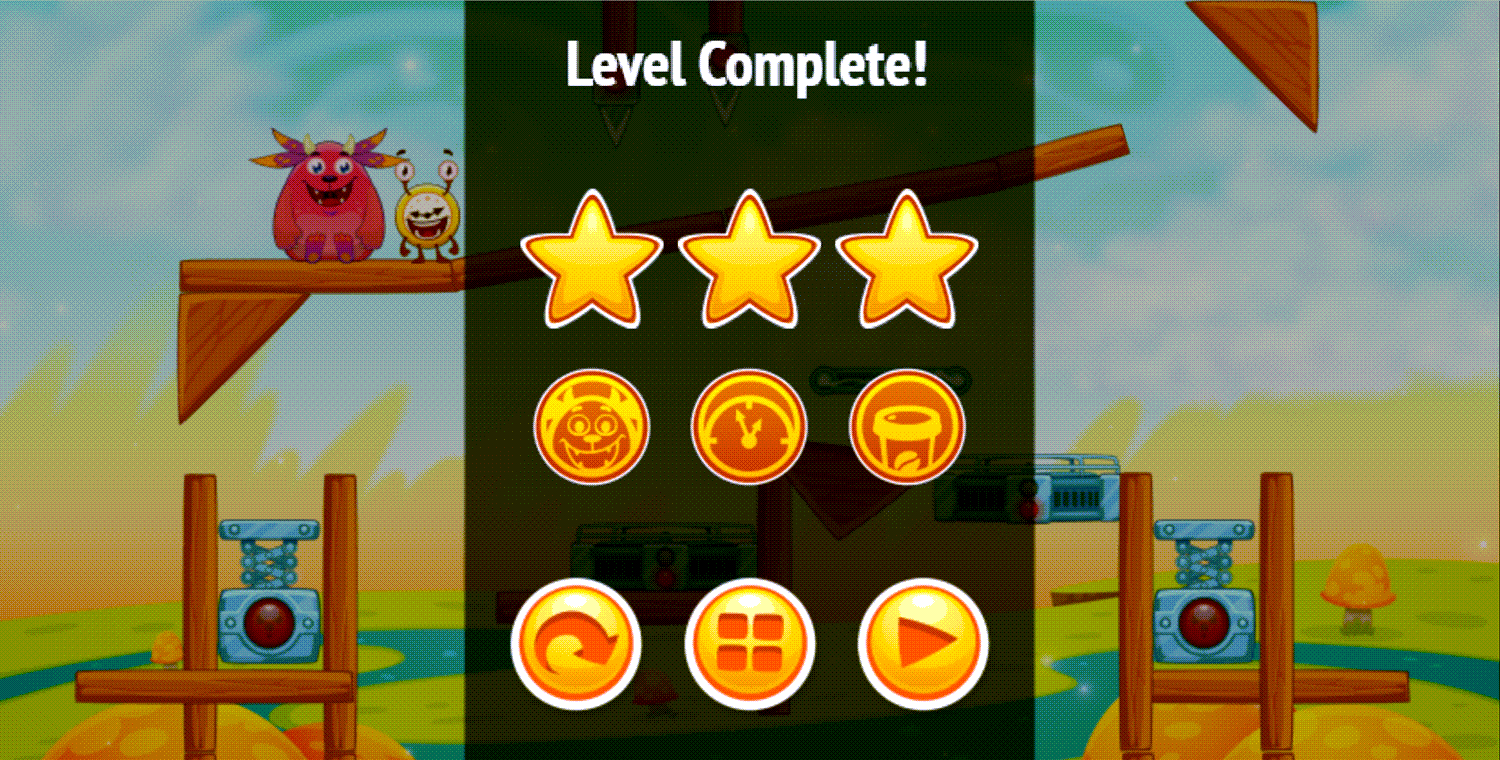