This is a classic beat em up game where you play Finn trapped in a nightmare on a quest through 3 worlds to defeat a worm, gaining a unique magical power in each world. Beating the game unlocks a second harder version of the game called Nightmare Mode.

Children and adults can play this free beat ’em up nightmare adventure game by clicking in the window below.

Alternatively kids and parents can play this cartoon beat ’em up game as a web application here.

Beat up enemies and use your special powers to navigate your way through 3 fun levels to break the worm. 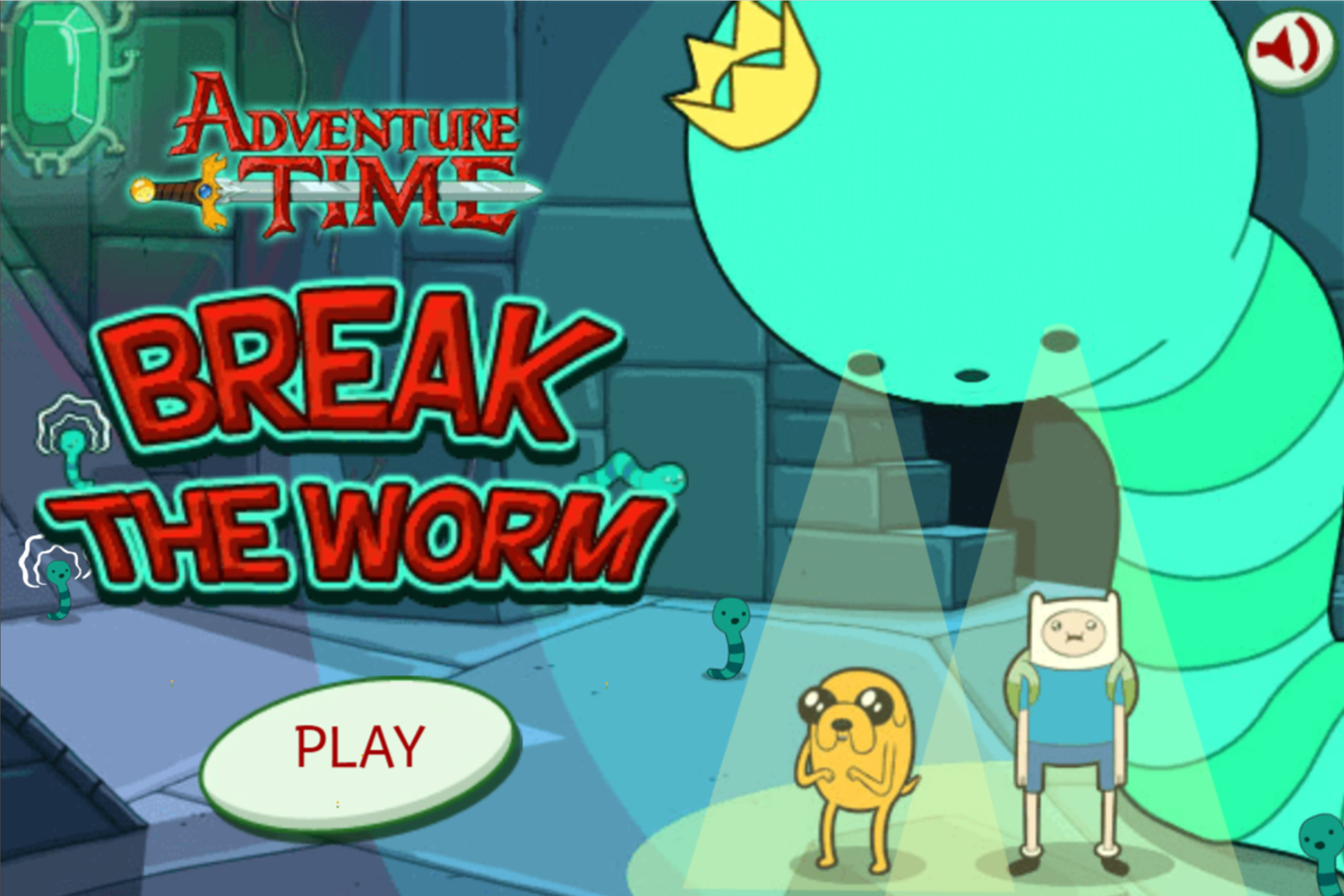 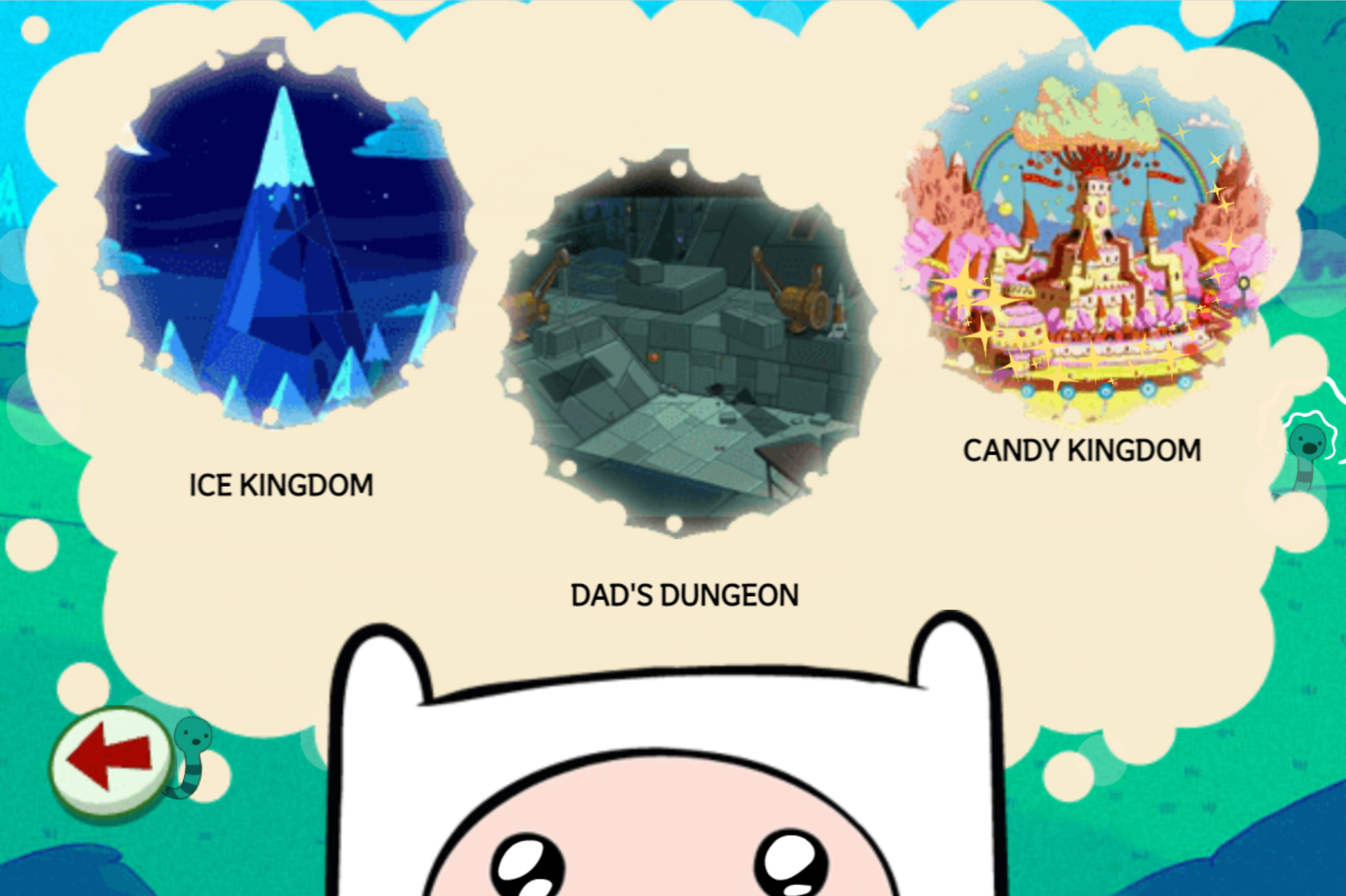 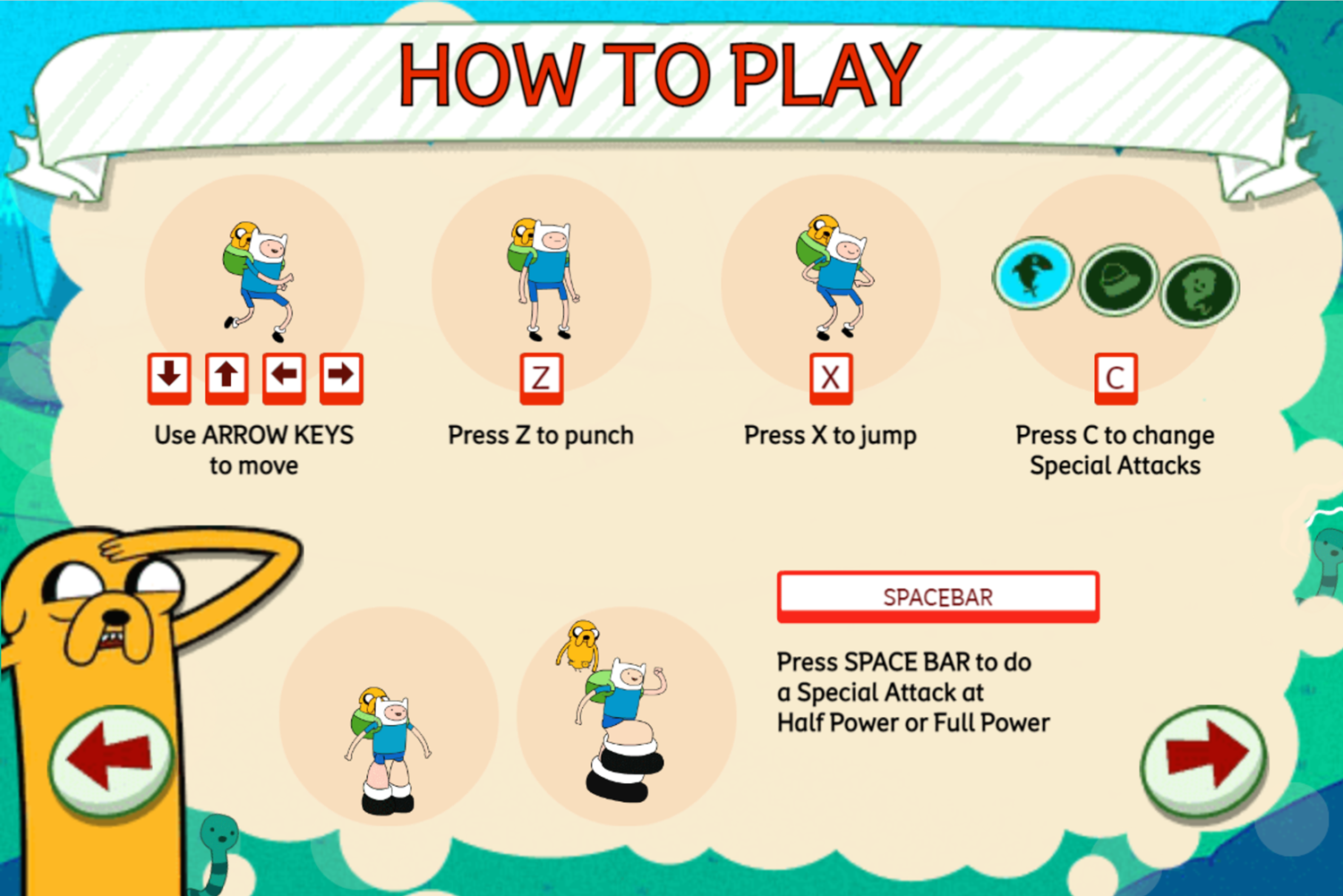 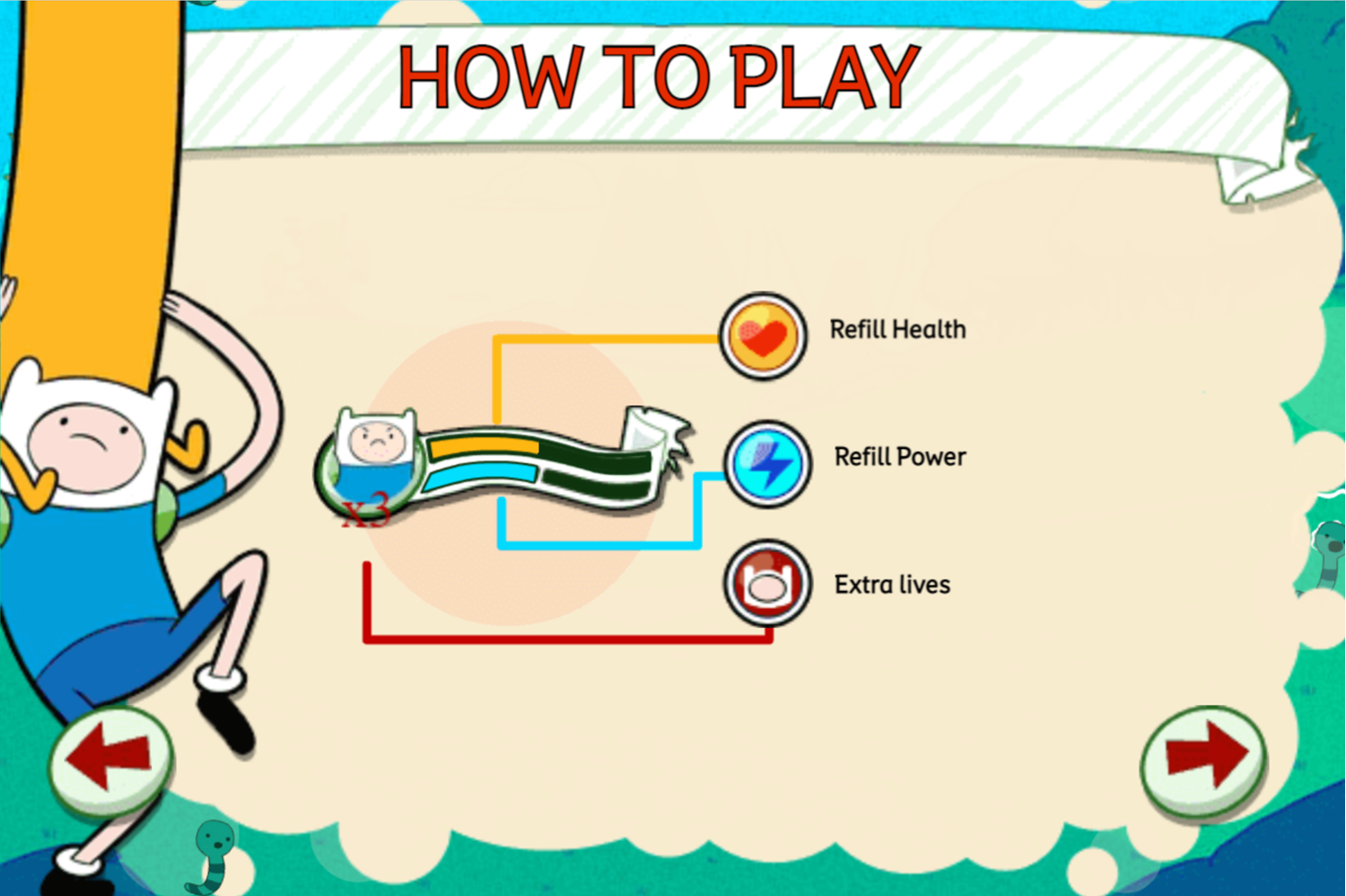 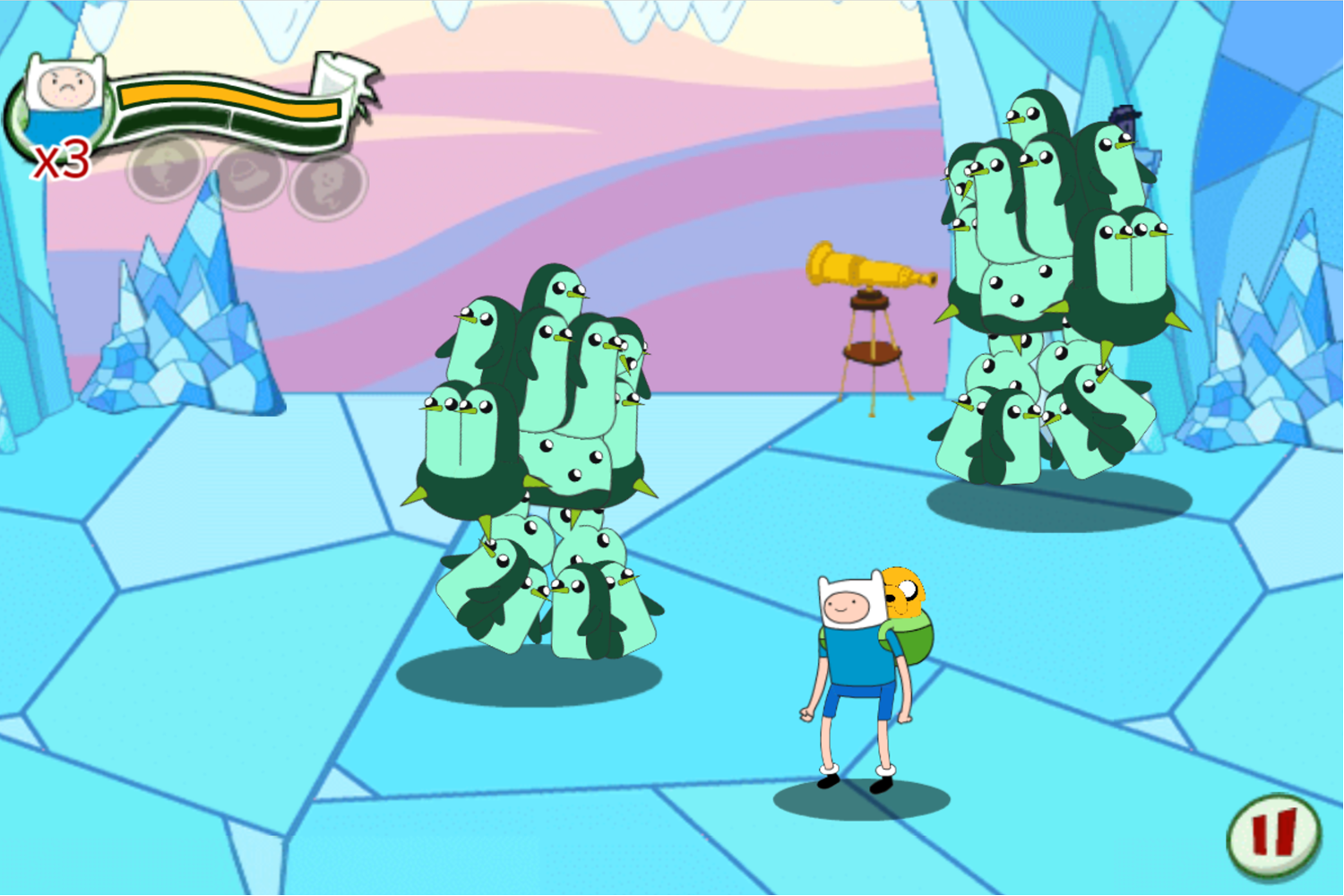 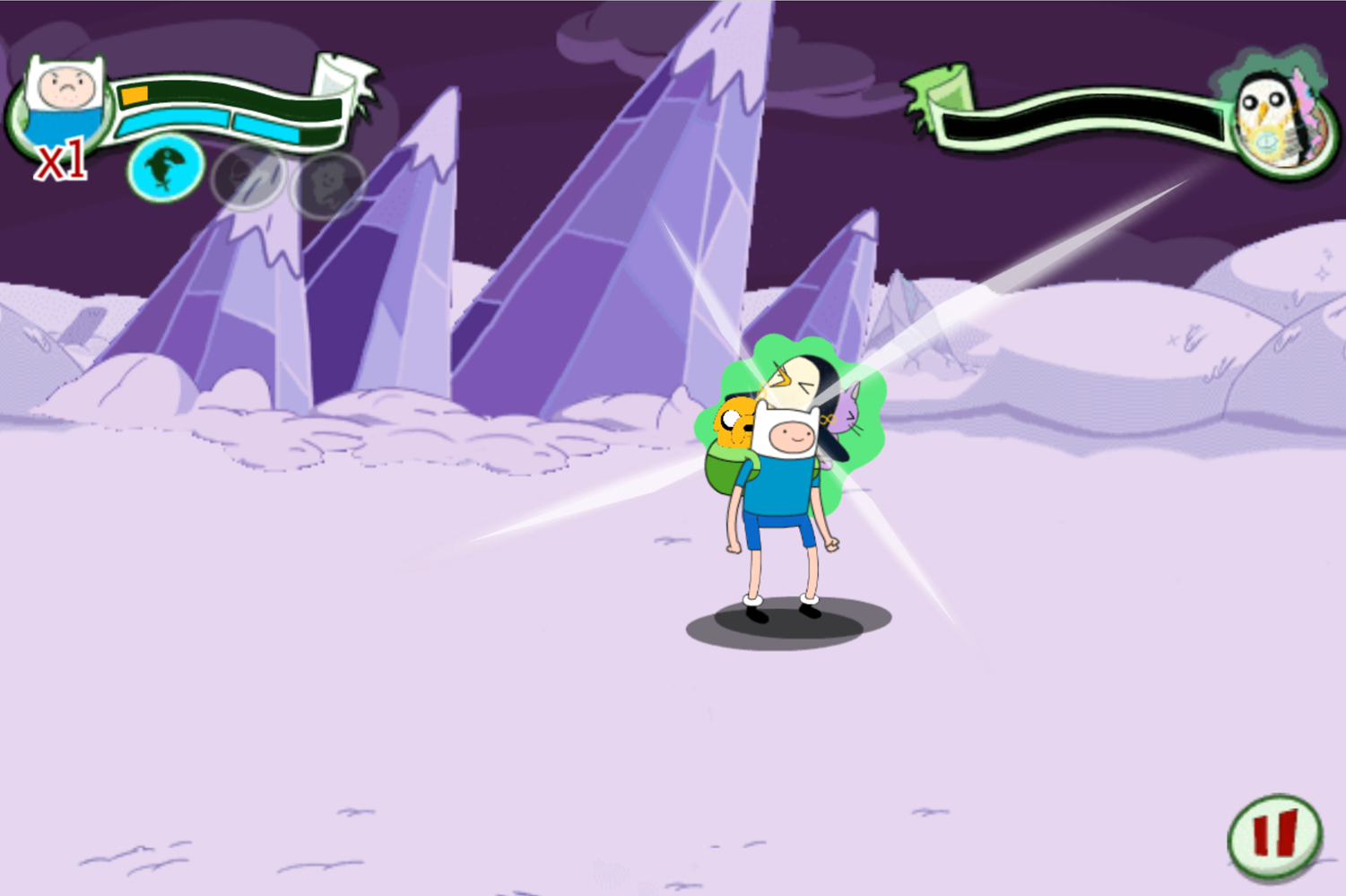 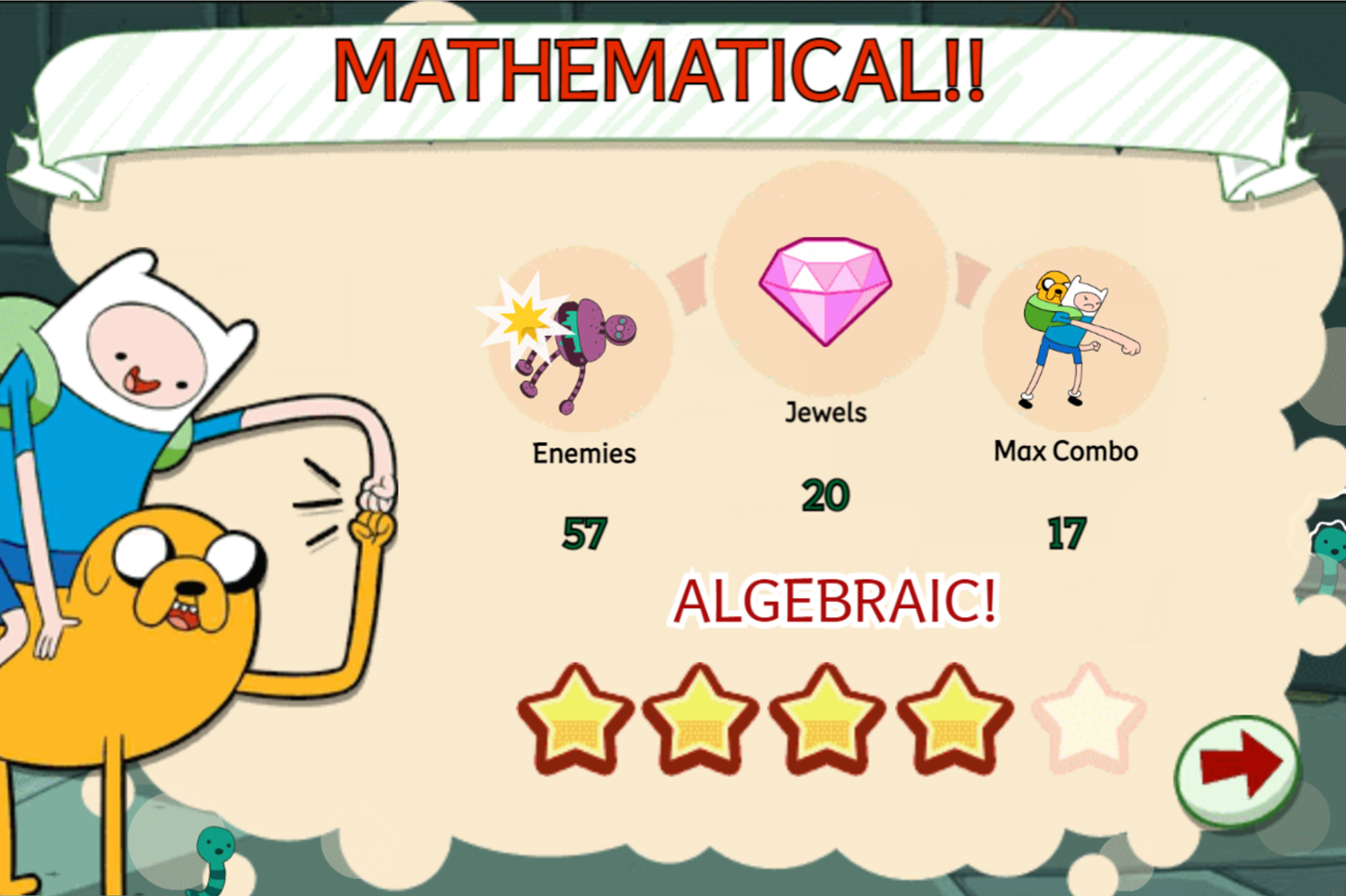 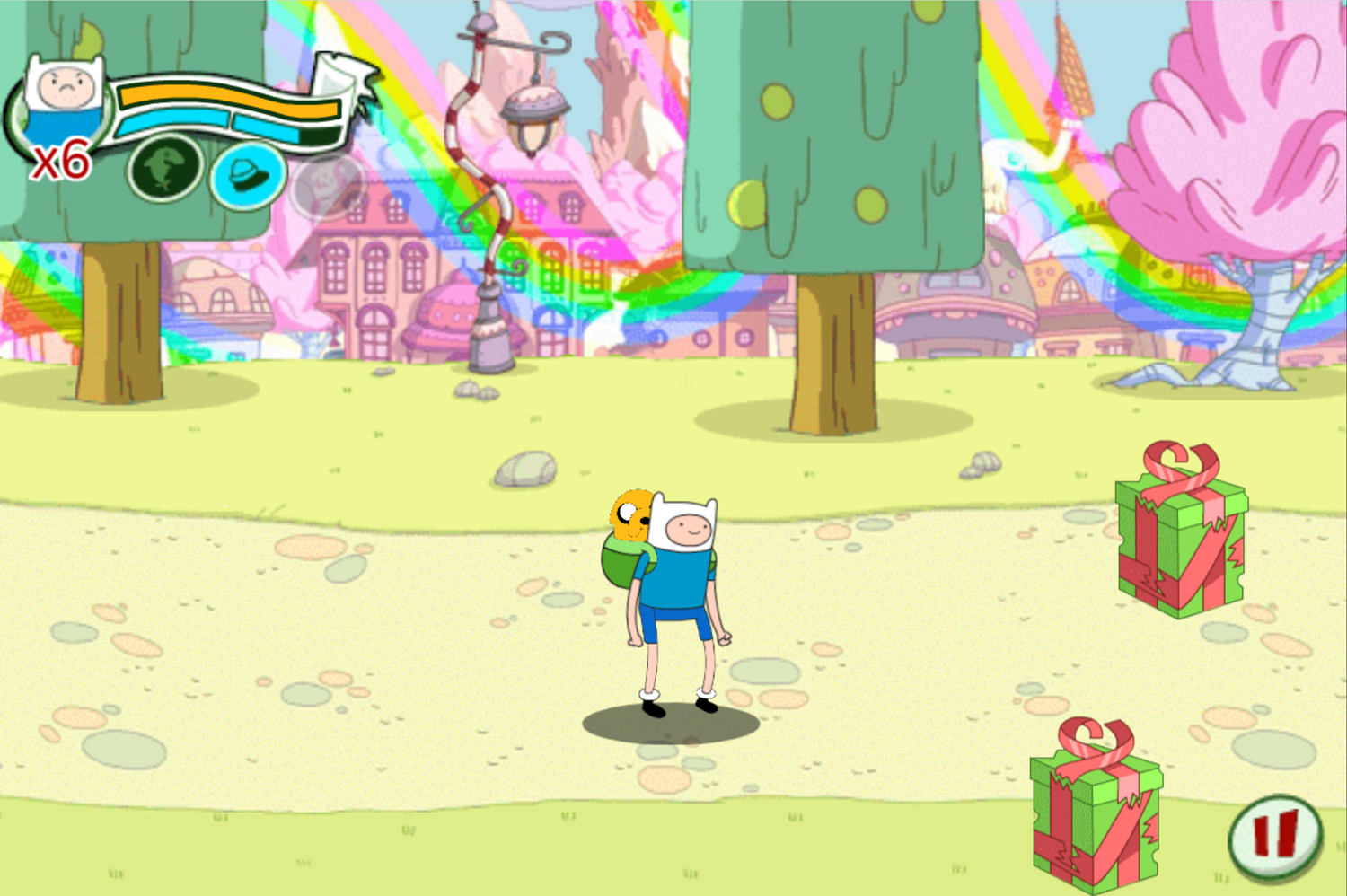 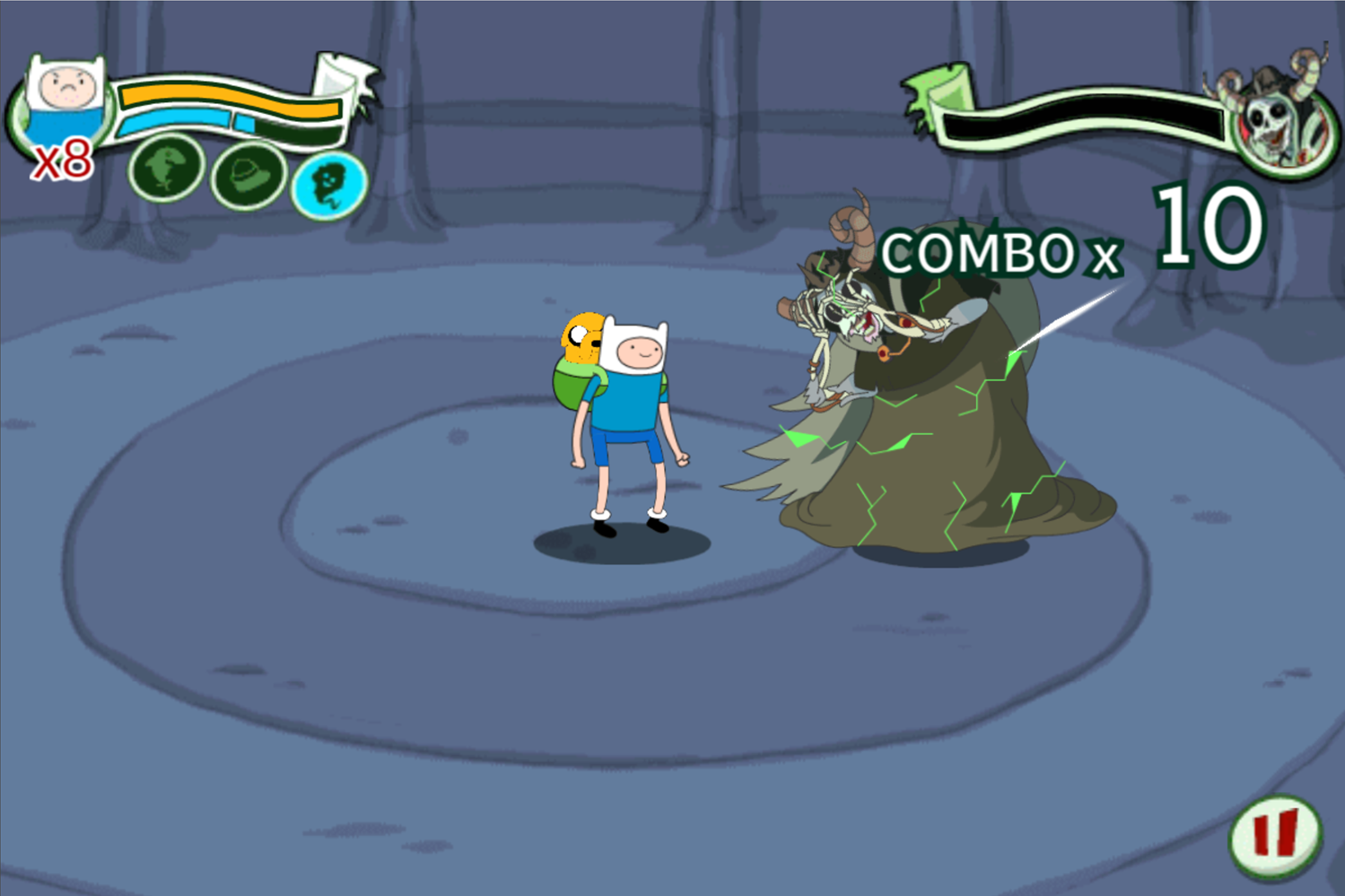 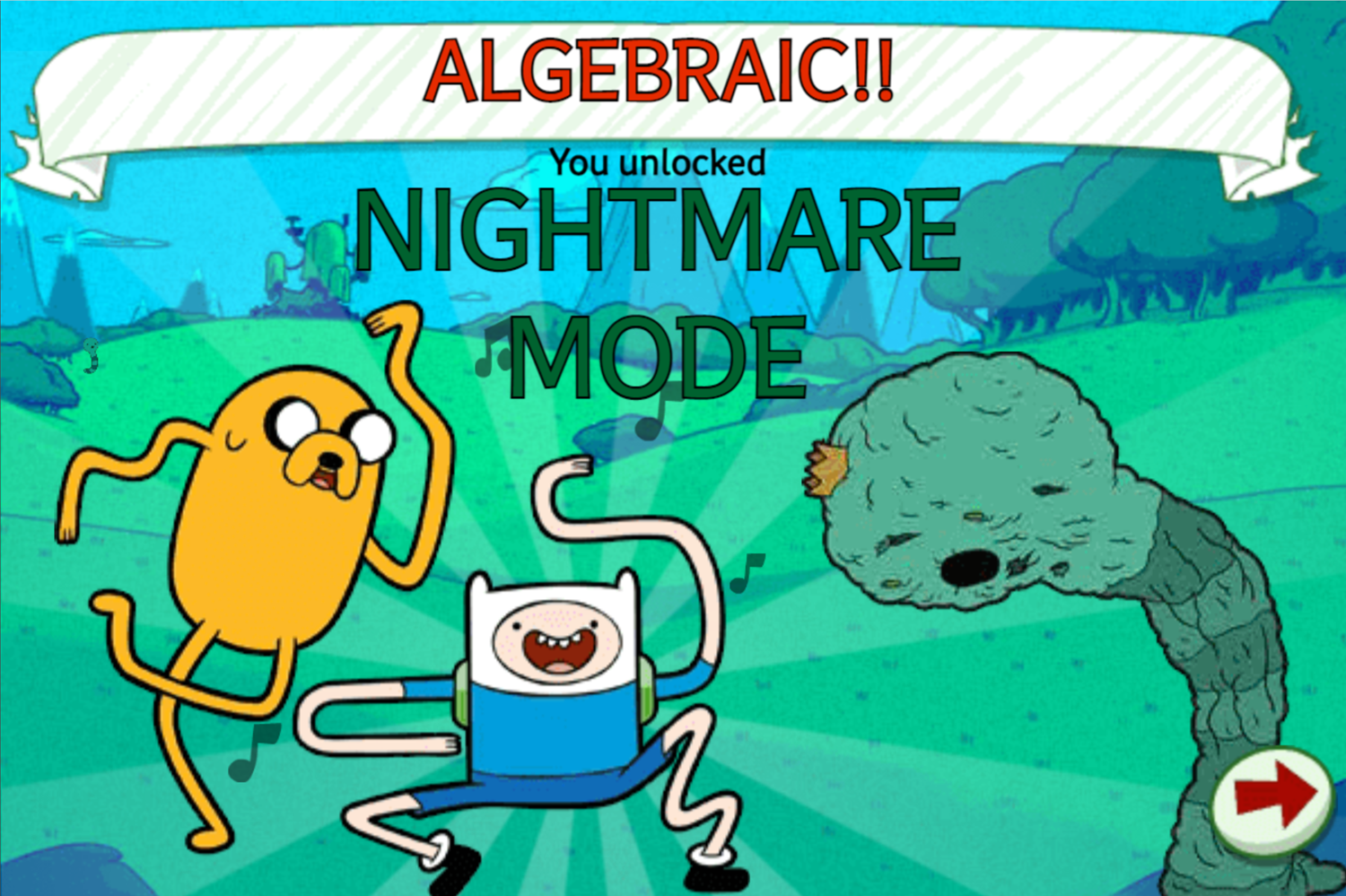 This game was published in these categories: Adventure Time, Beat Em Up. You can visit any of them to select other fun games to play.