This is a 2-suit timed version of the classic Spider Solitaire card game.

Children and parents can play this Spider Solitaire game by clicking in the window below.

Create 8 royal flushes to move the cards from the tableau and reserves to the foundations as quickly as possible. 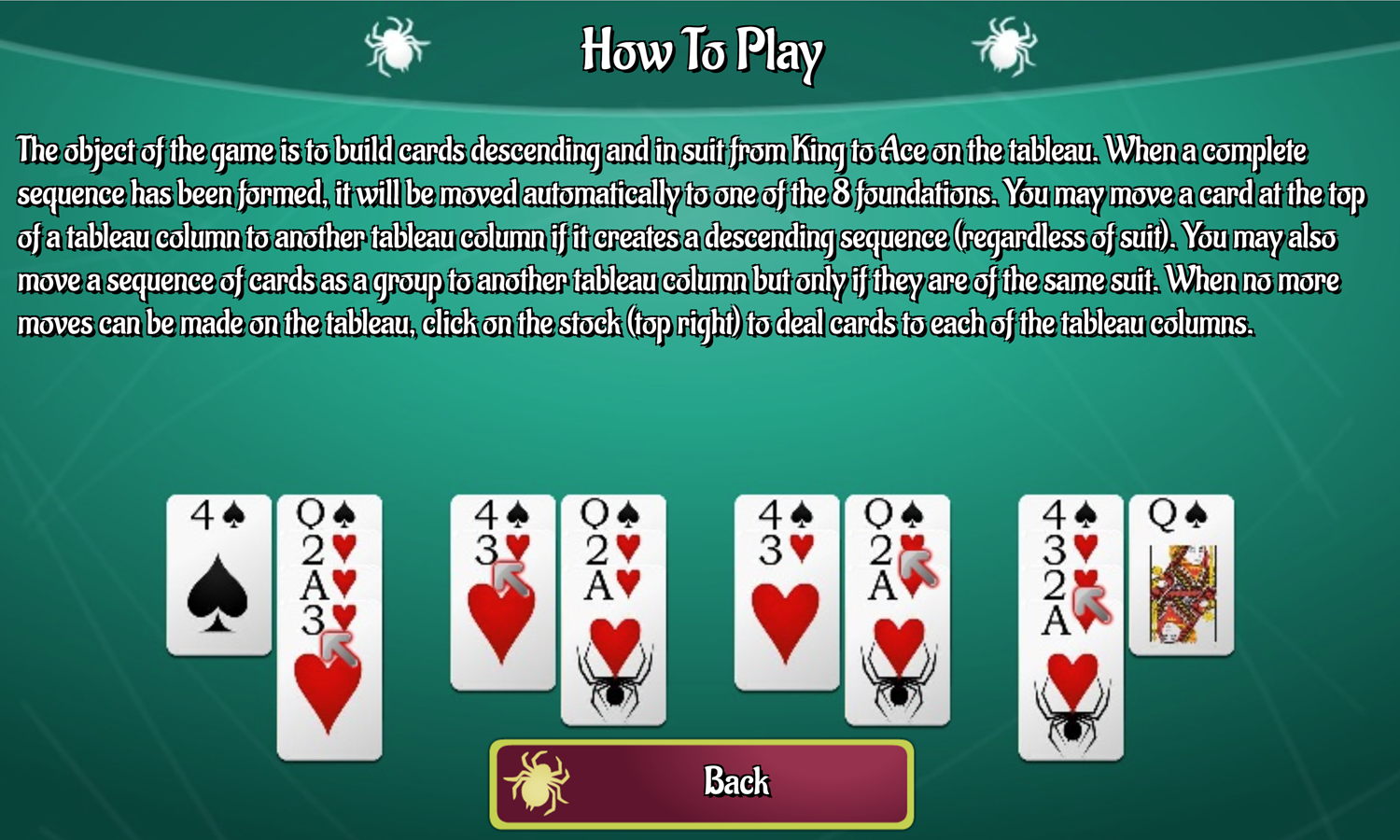 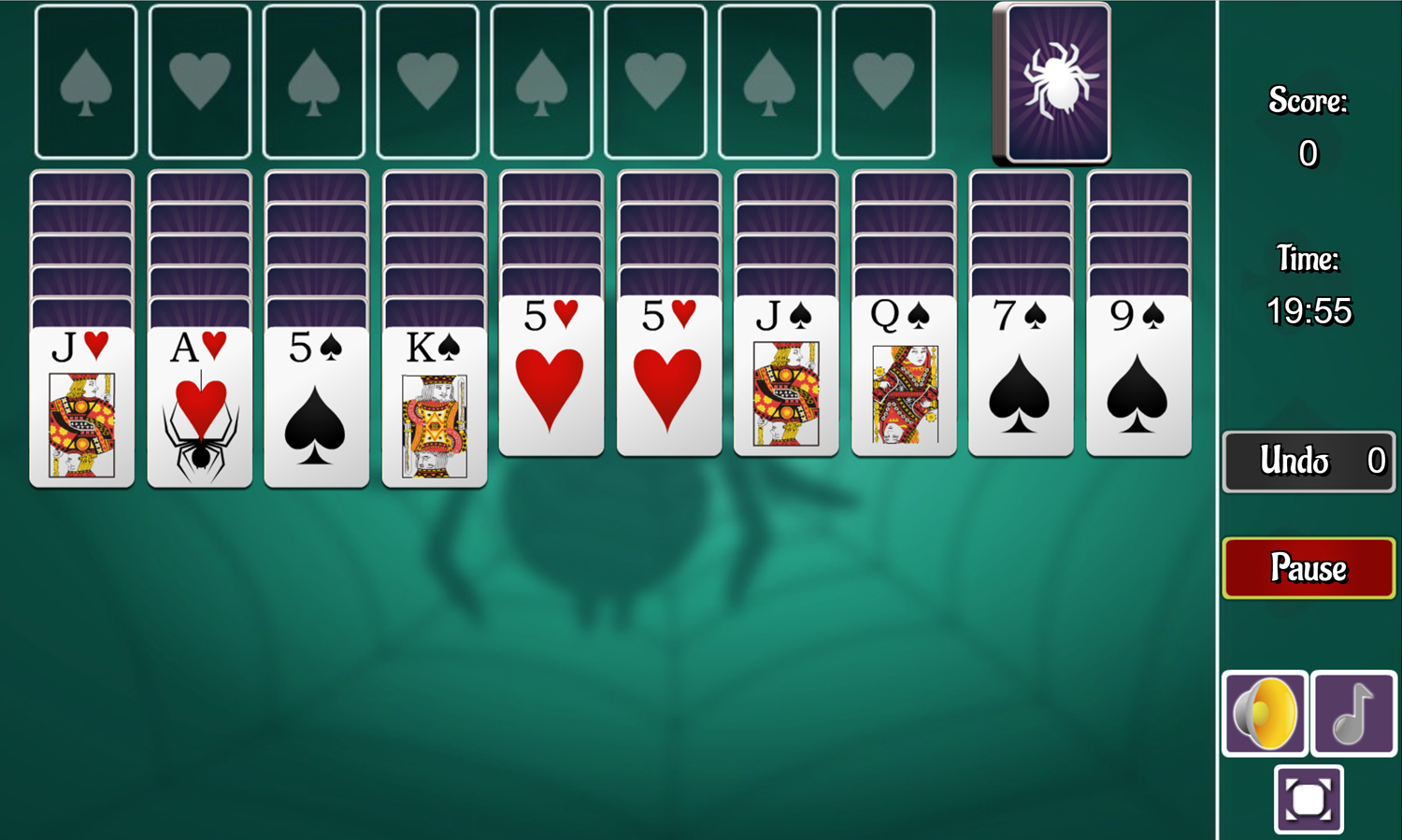 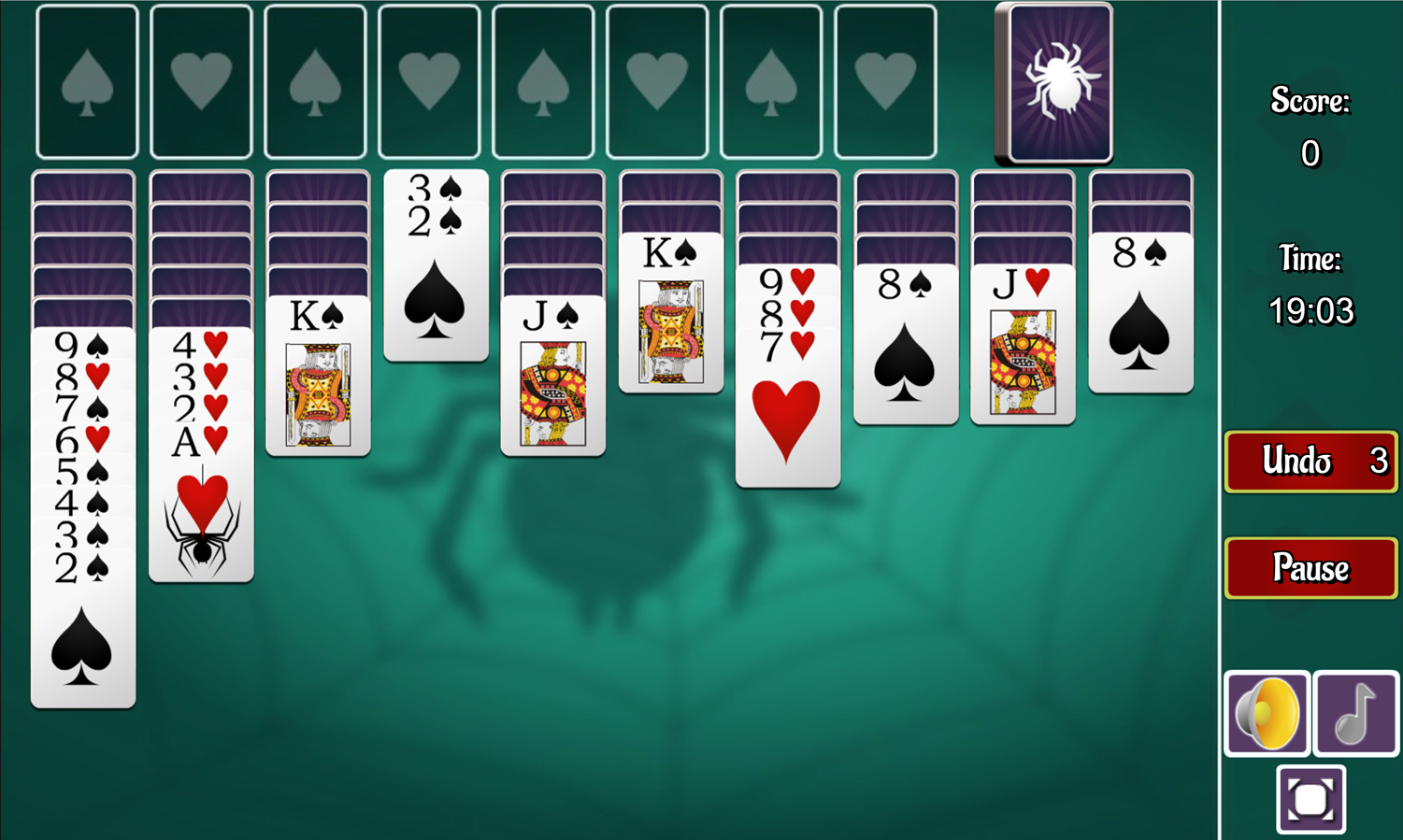 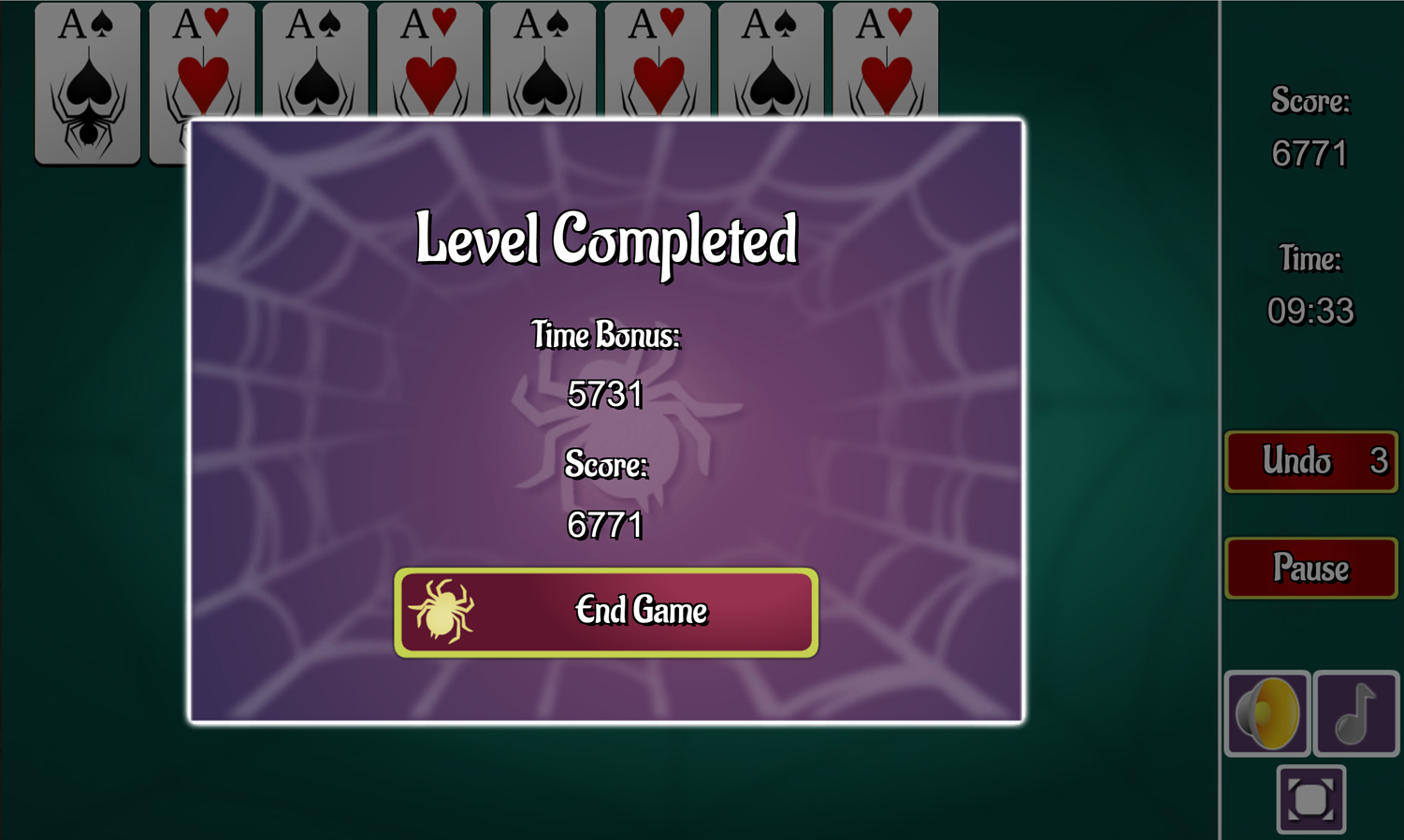